Everything Women Need to Know About Fibroids

There are four types of fibroids.

Fibroids are smooth muscle tumors that grow in the uterus. They are benign, which means non-cancerous. Other terms used for the growth might include uterine leiomyomas or uterine fibroids. These masses range in size from very small to as large as a cantaloupe. Most of the time, fibroids do not cause any complications. 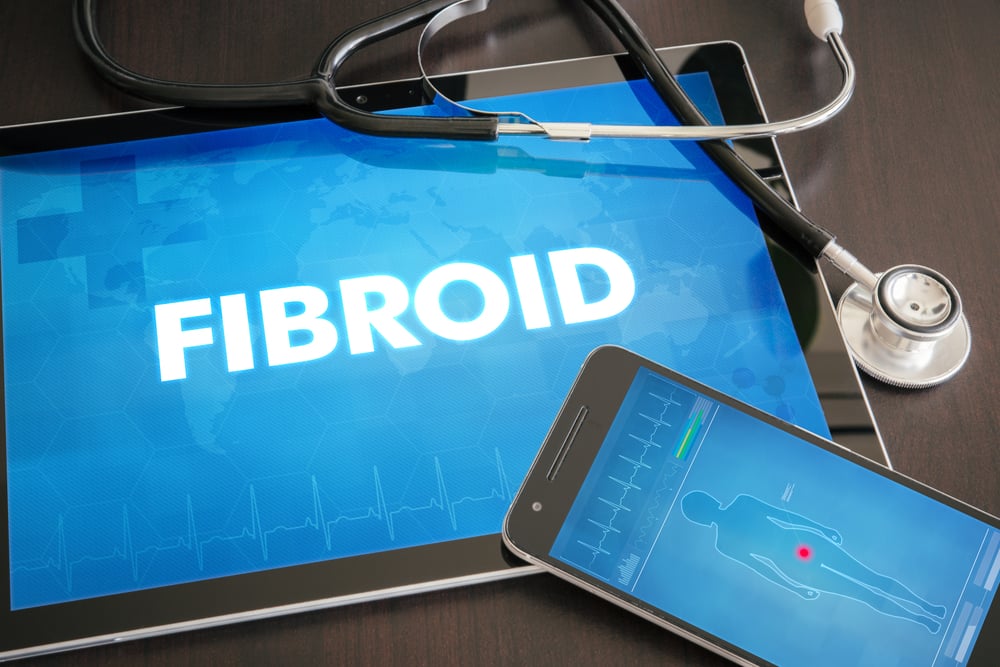 It is unclear what causes fibroids to form, but several factors may influence their formation. Fibroids may be hereditary and run in the family. If your grandmother, mother, or sister has a history of getting fibroids, you may develop them as well. Hormones play a part in their growth as well. Since estrogen and progesterone are the hormones produced by the ovaries, they may stimulate the growth of fibroids as the uterine lining regenerates during each menstrual cycle. Pregnancy also increases the production of estrogen and progesterone, which may cause fibroids to develop. 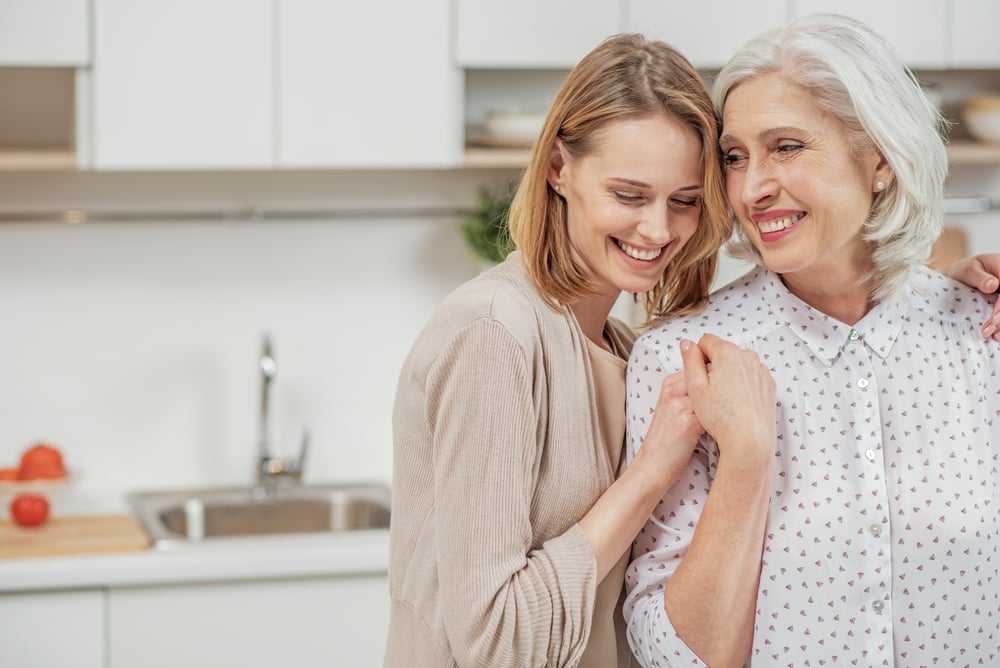 What Are Symptoms Of Fibroids?

Depending on the size of the fibroids they may be large enough to push on the bladder. This will cause frequent urination. Fibroids may also cause lower back pain, pelvic pain, or pain during sexual intercourse.

Other symptoms might mimic irregular periods such as heavy bleeding during or between cycles that include blood clots, increased cramping, and menstruation that lasts longer than usual. You might experience problems with swelling or enlargement of the abdomen as well as the feeling of pressure or fullness in your lower abdomen. 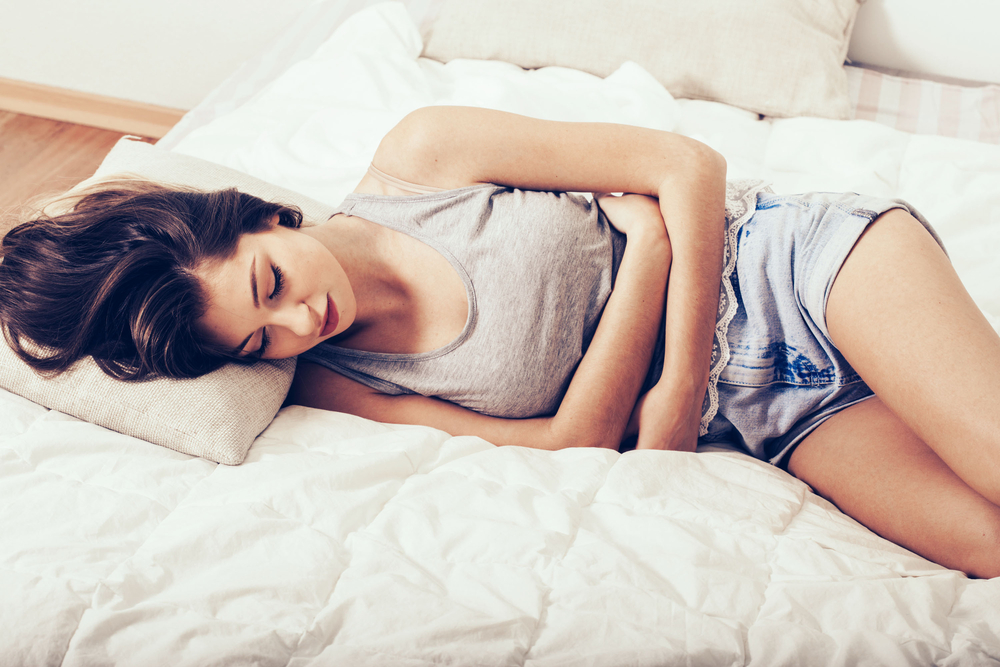 When Should You Visit The Doctor?

You seek help from a medical provider as soon as you start to show any of the symptoms. Even if you don't have symptoms, you should consult with a doctor if the women in your family have a history of developing fibroids. When fibroids are left untreated, they can continue to grow in both size and number. Symptoms might worsen as you experience continuous pain. 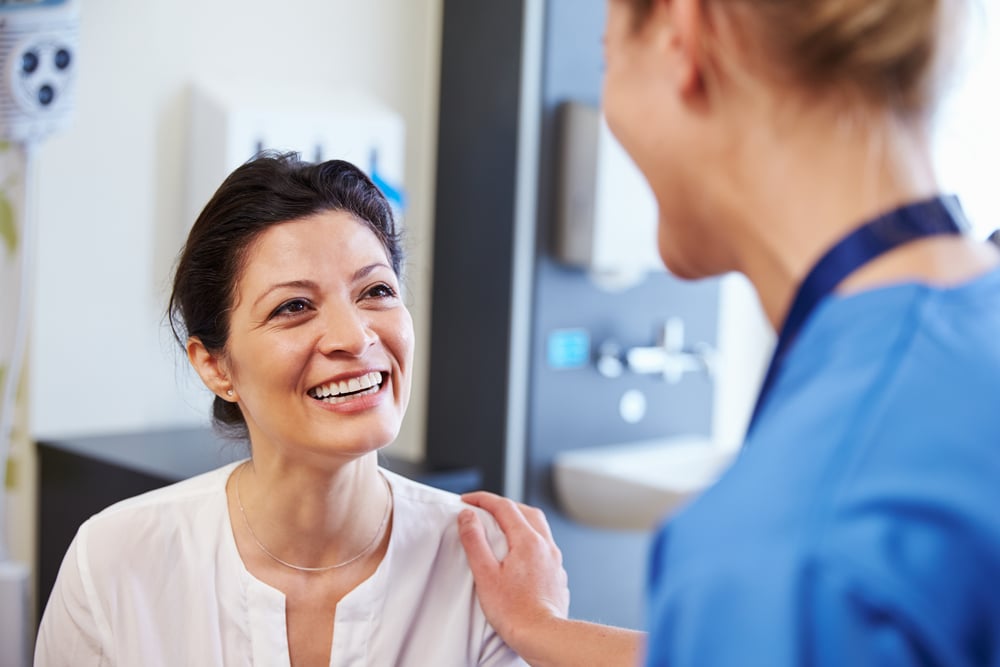 How Are Fibroids Diagnosed?

For your doctor to diagnose you, you must complete a few tests including the following: 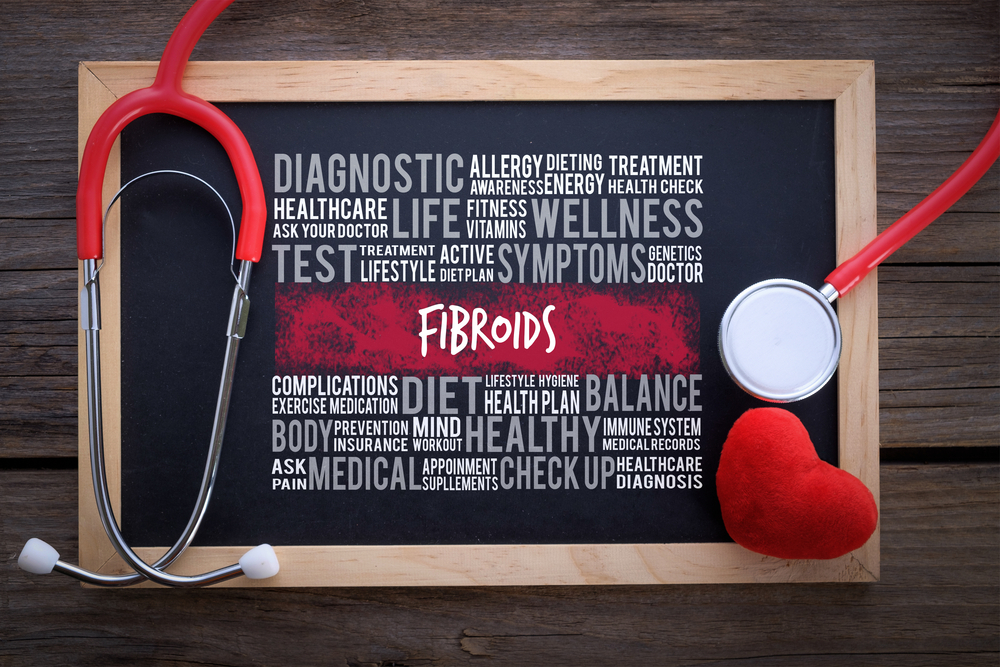 What Are Some Treatments Available?

There are multiple treatments for fibroids. You and your doctor will determine what is best for your condition. Some options may include the following: 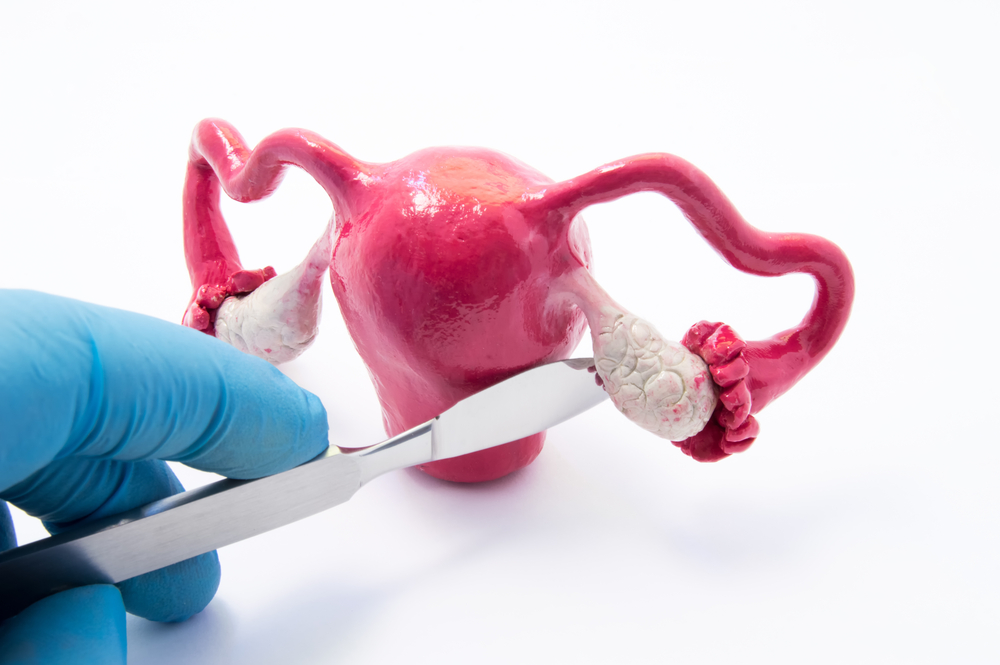 Who Is More Susceptible To Developing Fibroids?

Women between the ages of 30-40 are more prone to developing fibroids. Being overweight can also play a factor. African-American women are more susceptible to having fibroids than Caucasian women. People who do not have any children can still get fibroids. Mothers who gave birth to their kids at a young age might also be more prone to the growths. As mentioned before, women who have a family history of fibroids are also more susceptible. 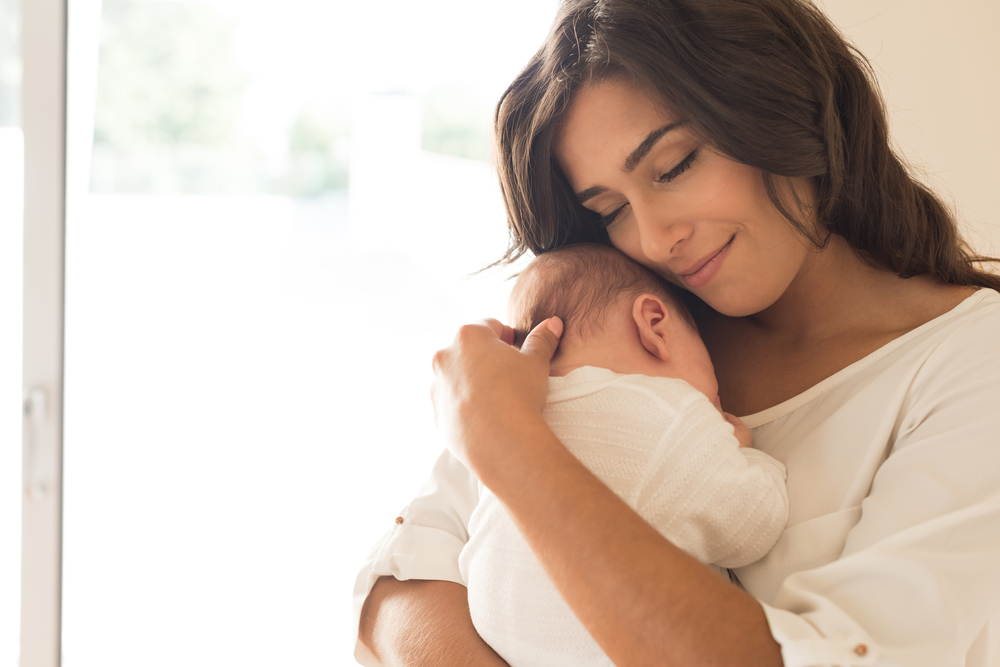 Can Fibroids Be Prevented?

Although there is some research that suggests certain lifestyle habits can reduce your risk of developing fibroids, they can not be prevented entirely. Regular exercise can help lower the risk of fibroid growth along with eating certain foods high in fibers. Vegetables that are rich in beta-carotene, folate, vitamins C, E, and K may also help as well. 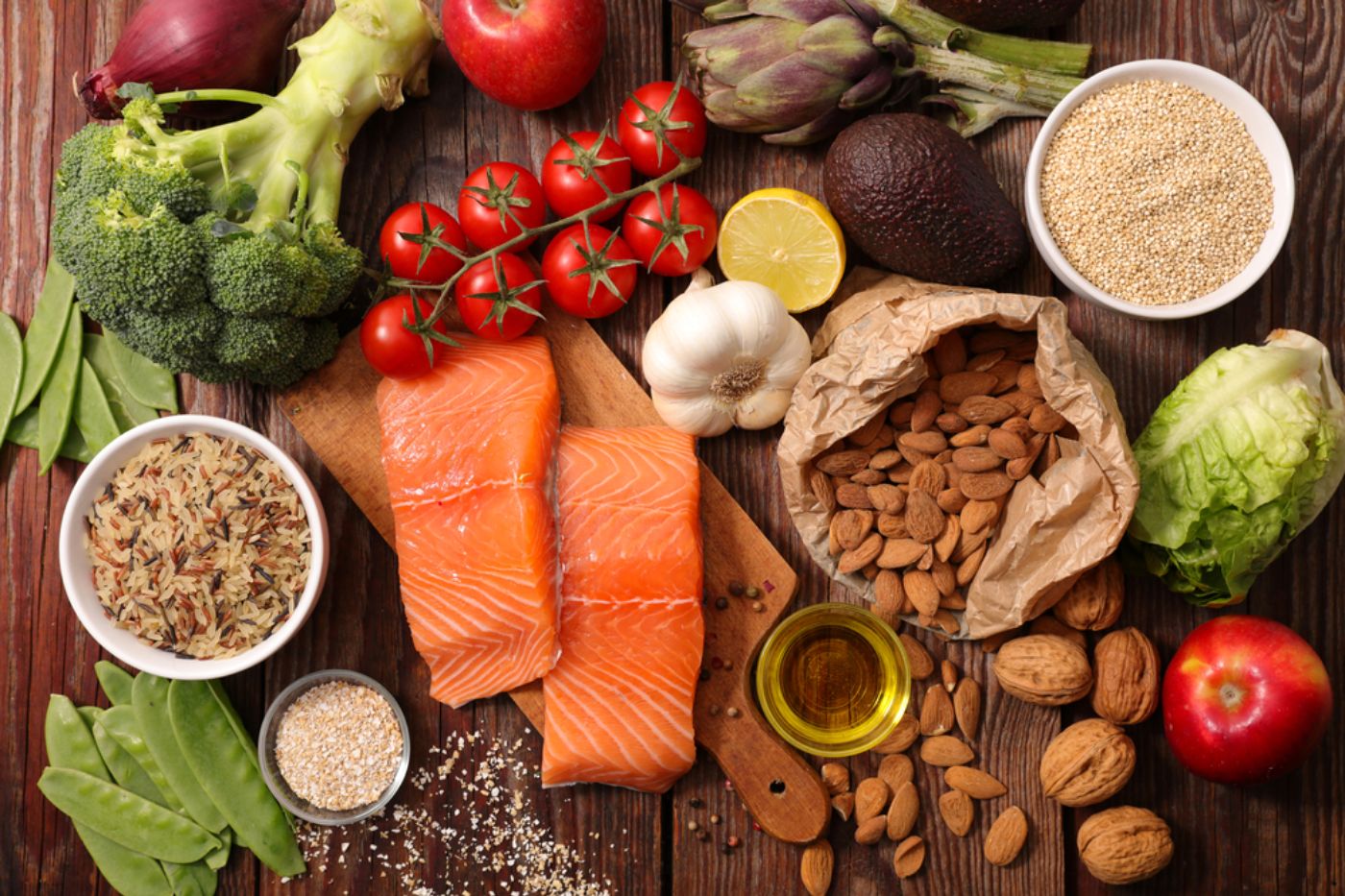 Can Fibroids Be Passed On To Others?

Fibroids are not contagious. As stated above, there are many reasons someone may develop fibroids, but giving them to someone through germs is not possible. Even though they may be hereditary and passed on through genetics, there is no way to spread fibroids. A family history of fibroids does not guarantee that you will develop fibroids either. 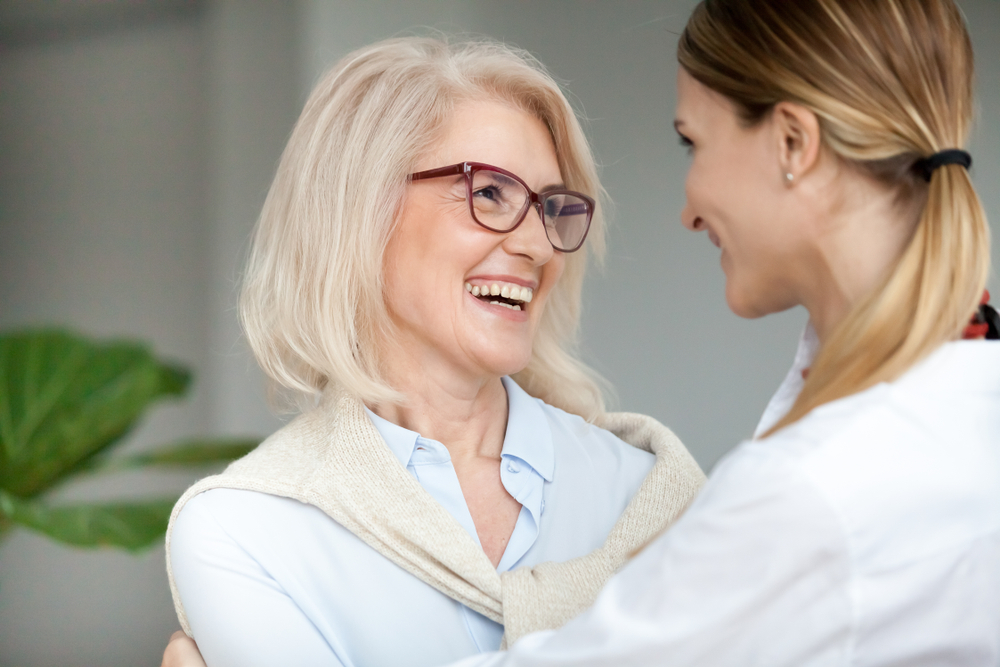 How Do Fibroids Affect Everyday Life?

As you can imagine, having fibroids can be very unpleasant. On top of dealing with the pain and discomfort they may cause, you might also feel stress or anxiety because of having them. If you have to take medications for hormonal therapy, the treatment can affect your life, too. A hysterectomy may have an emotional impact on a woman just as much as a physical one. You should talk to a close friend or even a professional if you are feeling sad, lonely, or depressed because of fibroids. Some people can listen and help. 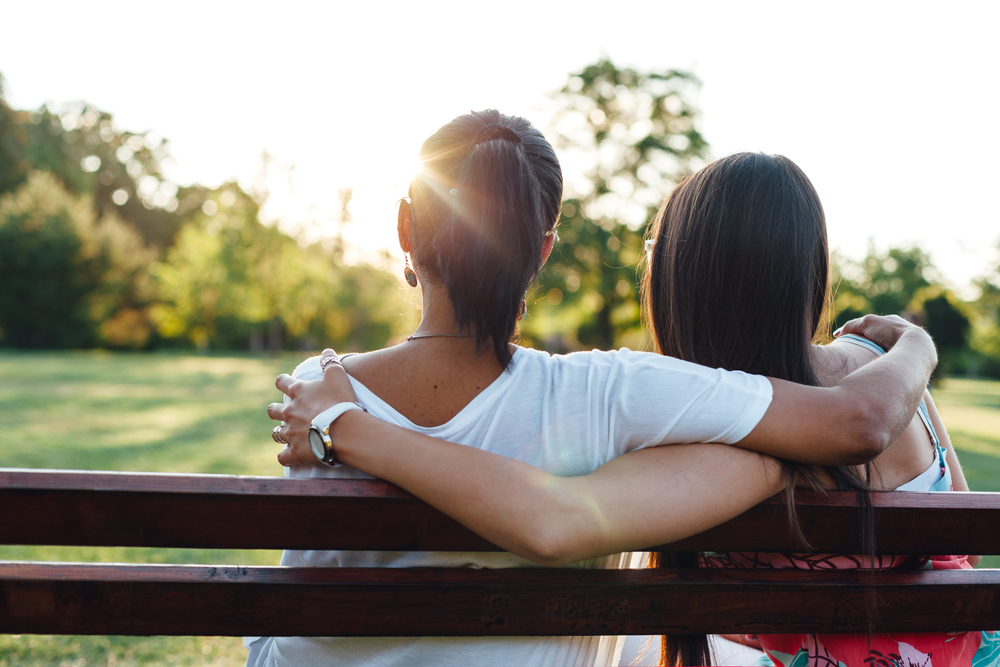