Do You Know Your Uric Acid Level?

Uric acid is a compound found in the blood. It typically leaves the body through urine and feces. The uric acid that is not passed through your kidneys is dissolved in the blood. If you have high levels of uric acid, then it can lead to health issues with the most common being gout or kidney stones. Levels too low might also cause problems. Keep reading to learn more about how to test and treat uric acid.

What is Uric Acid?

Uric acid is a waste product. It is a heterocyclic compound, which means it’s made up of at least two different elements including hydrogen, oxygen, nitrogen, and carbon. Uric acid is produced when purines from food are broke down metabolically. Uric acid is a normal element of urine. It is the outcome of your metabolisms final break down of purine.

What Types of Food Have Uric Acid?

Any food with purine in it has uric acid. Uric acid is the result of your body breaking down the purine chemical. Some examples of food with purine include sweet bread, liver, sardines, mussels, and tuna. Eating large quantities of these types of food could cause your uric acid levels to be excessive. 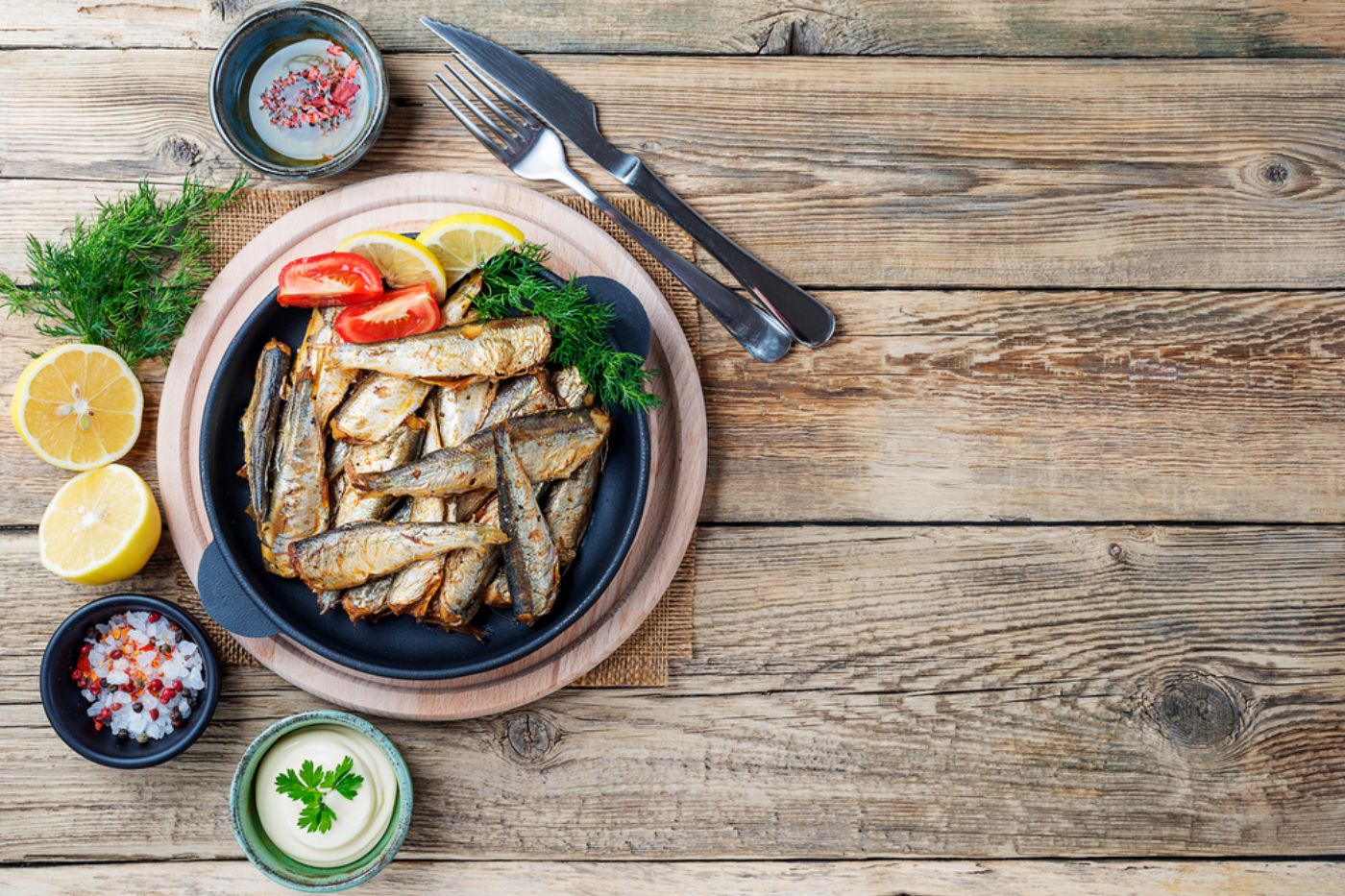 How Do You Test Uric Acid?

Testing is done to measure the amount of uric acid in your body either by blood or urine. Urine is the natural way your body rids itself of uric acid. Your test may be high due to eating large amounts of food with purine or from your body producing too much and your kidneys not excreting enough. 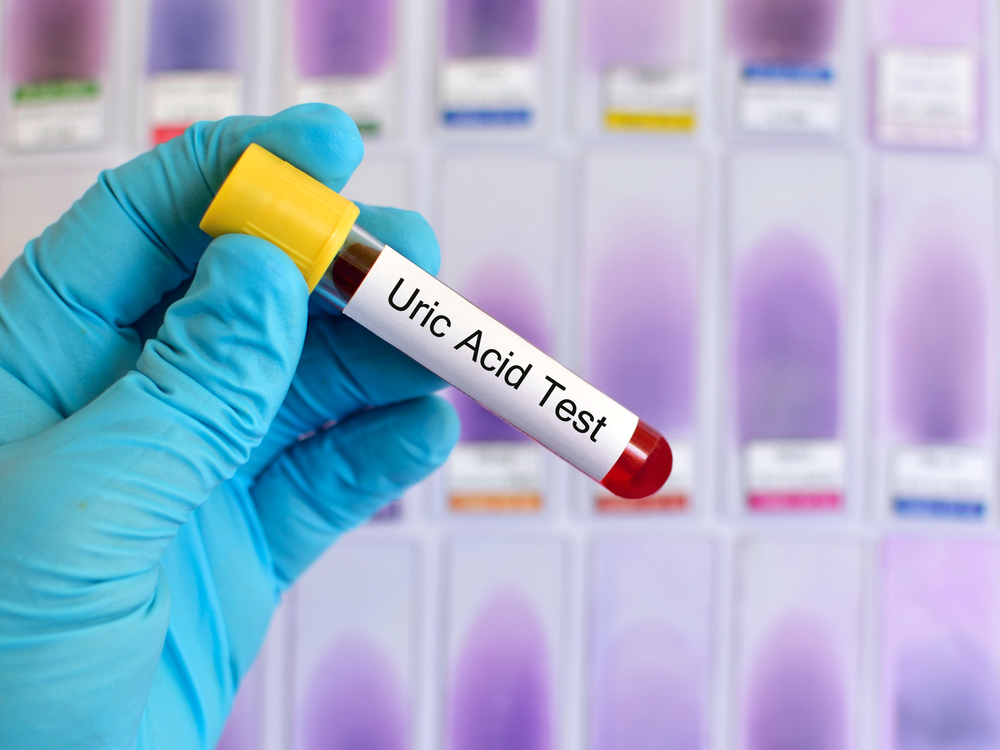 How Does Uric Acid Cause Gout? 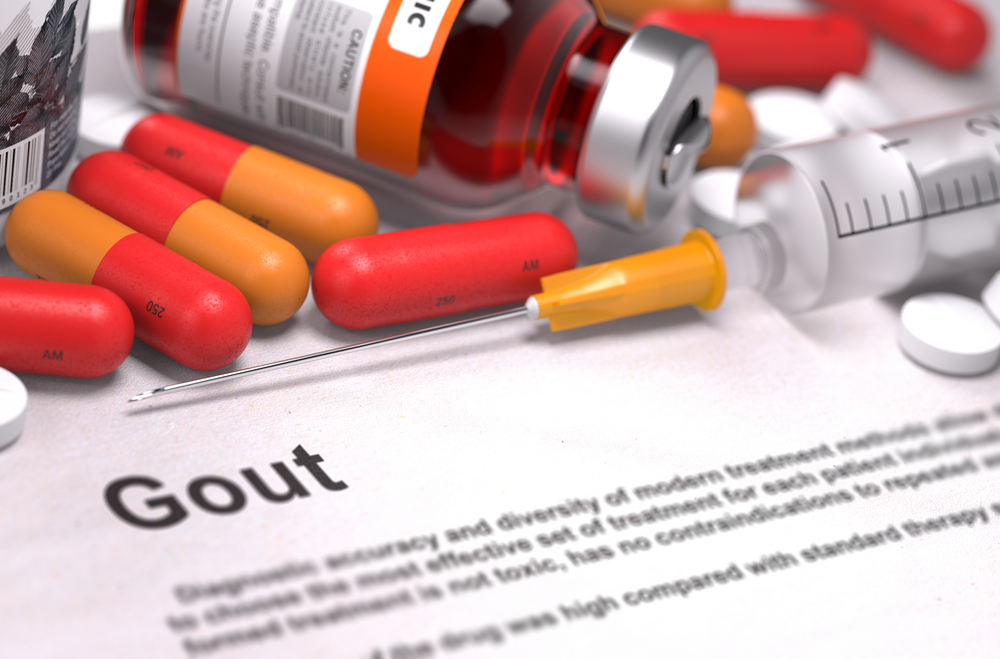 What Are Other Symptoms of High Levels of Uric Acid?

Joint pain, kidney stones, and skin issues are also common in individuals who have high levels of uric acid in their blood. The urate crystals that form typically disperse into joint areas causing discomfort, pain, and swelling. Although not the leading cause, excess amounts of uric acid have been known to play a part in kidney stones. If someone had constant issues with high levels of uric acid, they might begin to notice small lumps under the skin. Those bumps are formed from the crystallized acid but typically cause no discomfort. 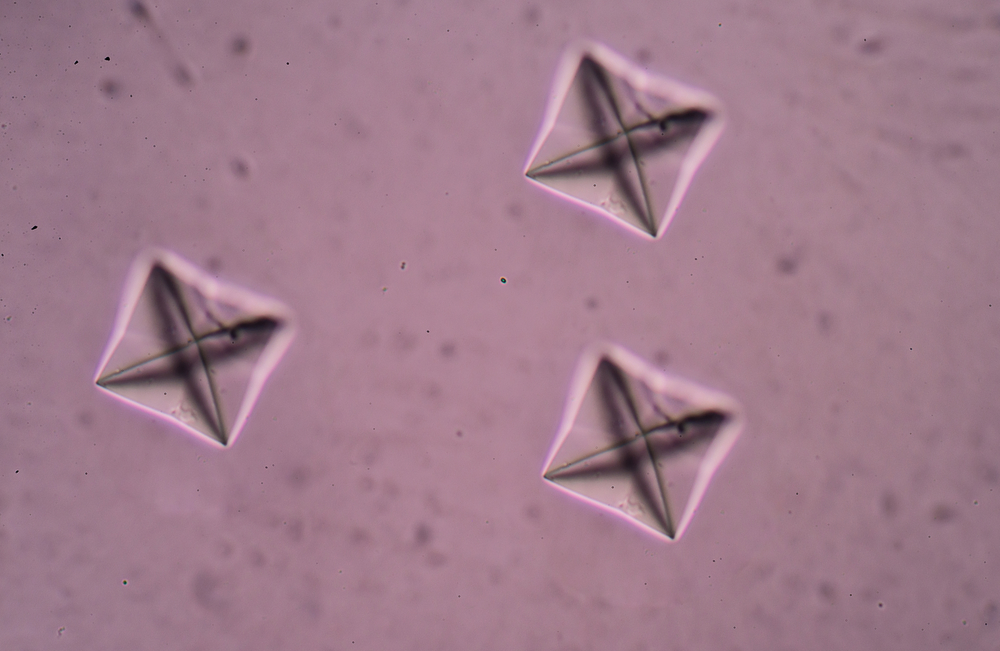 What Else Affects Uric Acid Levels?

Several different things contribute to high amounts of uric acid in your body. Diuretic pills, niacin, and B3 vitamins can contribute to your levels. People who drink large amounts of alcoholic beverages may have problems with uric acid. It is possible to inherit the trait of having excessive amounts in your system.

An under-active thyroid can cause higher levels, too. Obesity plays a part as well. If your kidneys have a hard time or cannot filter waste properly might also cause high amounts of uric acid. Also, eating large amounts of food high with purine as mentioned above will cause higher than normal levels. 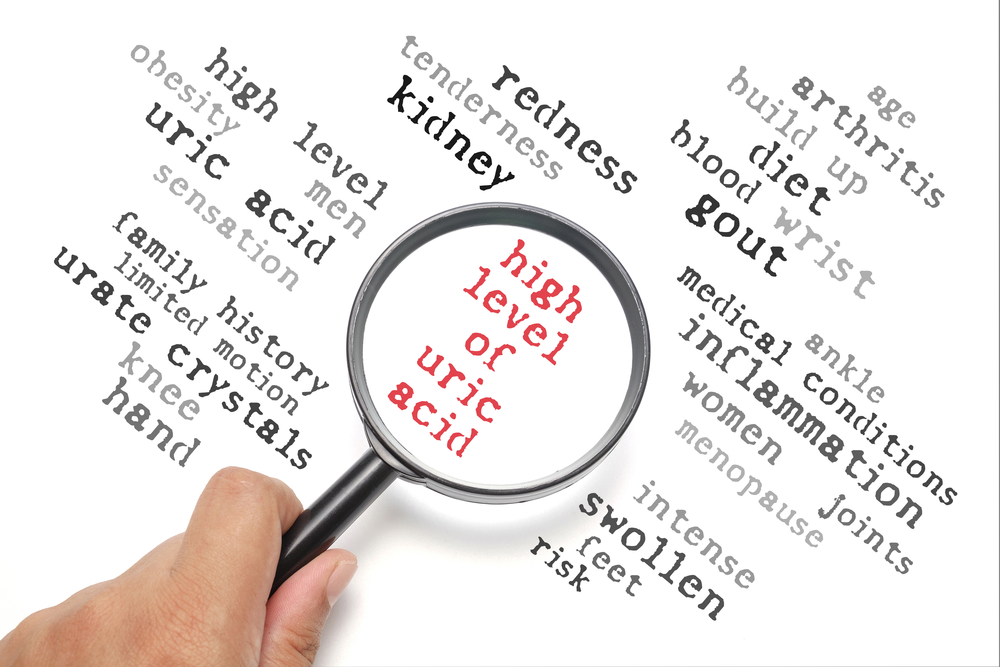 How Can You Lower Uric Acid Levels?

The most obvious way to keep your uric acid levels stable is by avoiding the foods and drinks mentioned. Eating a diet that contains minimal amounts of purines and taking any medication your doctor may give you can help. Coconut water or green tea is acceptable, too, but prescriptions are often required.

What is the Normal Uric Acid Level?

The normal range for uric acid in a person is either measured by the blood or by the urine. For men, it is typically between 3.4-7.2 mg. For women, it is between 2.4-6.1. So any numbers above the highest normal level would be considered irregular. Regardless if they are checking for your uric acid levels by blood or urine, the measurement remains the same. 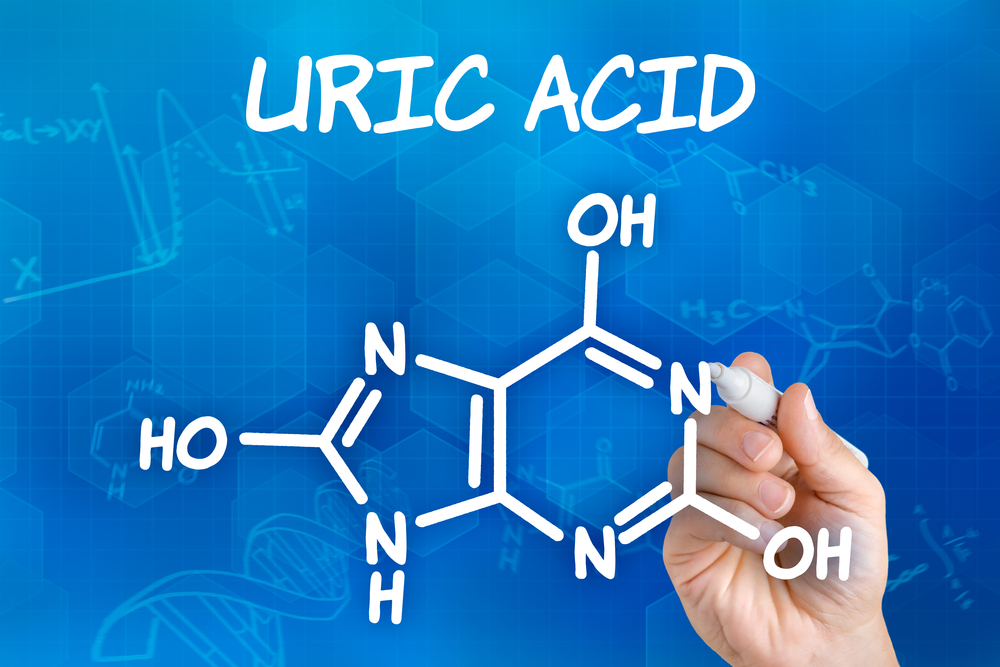 If your uric acid levels are too high, it's medically known as hyperuricemia. Symptoms include gout as an acute monoarthritis, most likely in the big toe, knee, or other joints. Urate-lowering medication is required to treat gout and the underlying condition of hyperuricemia. If you have symptoms of hyperuricemia visit a doctor right away. 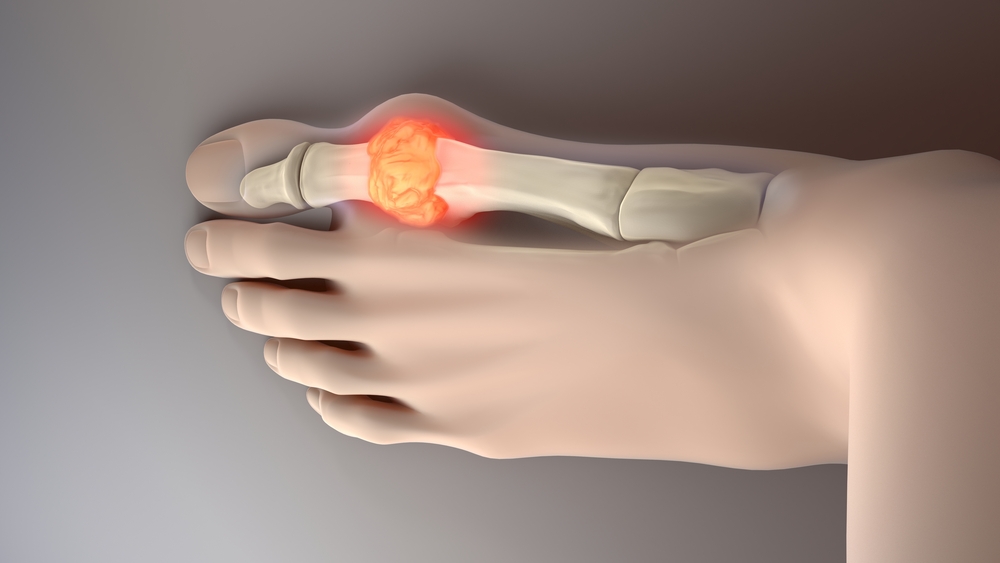 When the uric acid levels in your urine are too low, it is called hypouricemia. This is when uric acid production is decreased in the body. If you have hypouricemia, you might have Wilson's disease or some other type of liver or kidney disease. Talk to your healthcare provider about getting tested if you think your levels are abnormal. 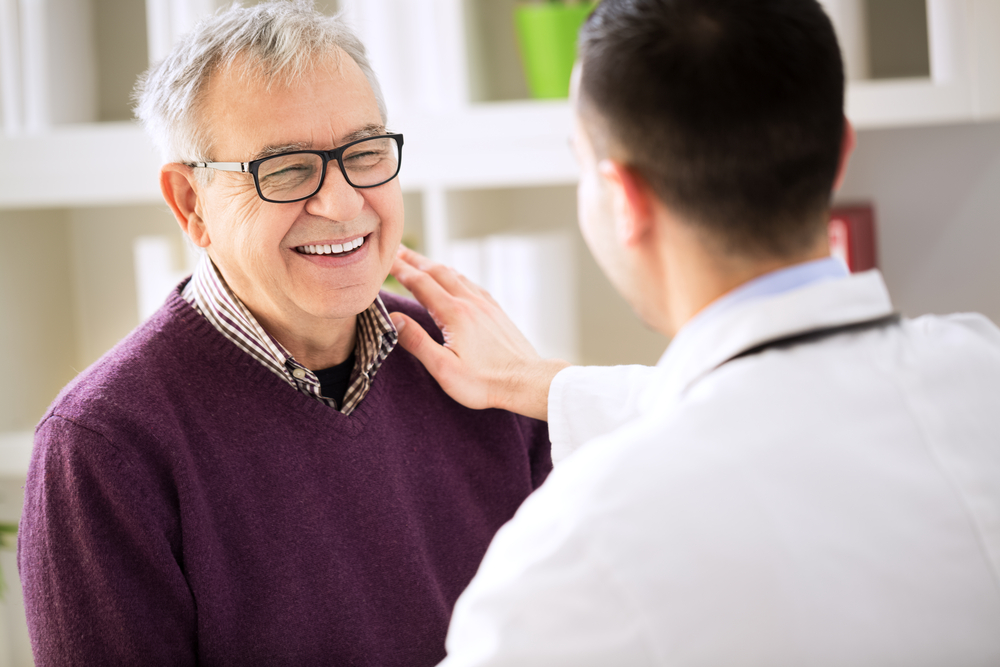