Tremors refer to a rhythmic movement of a localized bodily site that is both unintentional and uncontrollable. They indicate some dysfunction in that part of the brain which controls muscle movement. Though not always serious, tremors may be a by-product of serious disorders which require treatment and medication. Tremors themselves are not easy to treat, though if not associated with any other disease, they may stop occurring on their own over time. Here are 5 common types of tremors that one may suffer through the course of their lifetime.

Psychogenic tremors are prompted by some underlying psychological condition. Involuntary muscle movements whereby psychological events produce physical symptoms, distress/dysfunction causes tremors or illnesses stimulate bodily action for psychological reasons, all fall within this category. Psychogenic tremors can mobilize any body part, and the intensity varies from person to person. These usually develop suddenly and occur at random with complete or partial remissions.  It is often observed that the tremors are less severe when the suffering individual is distracted or preoccupied. 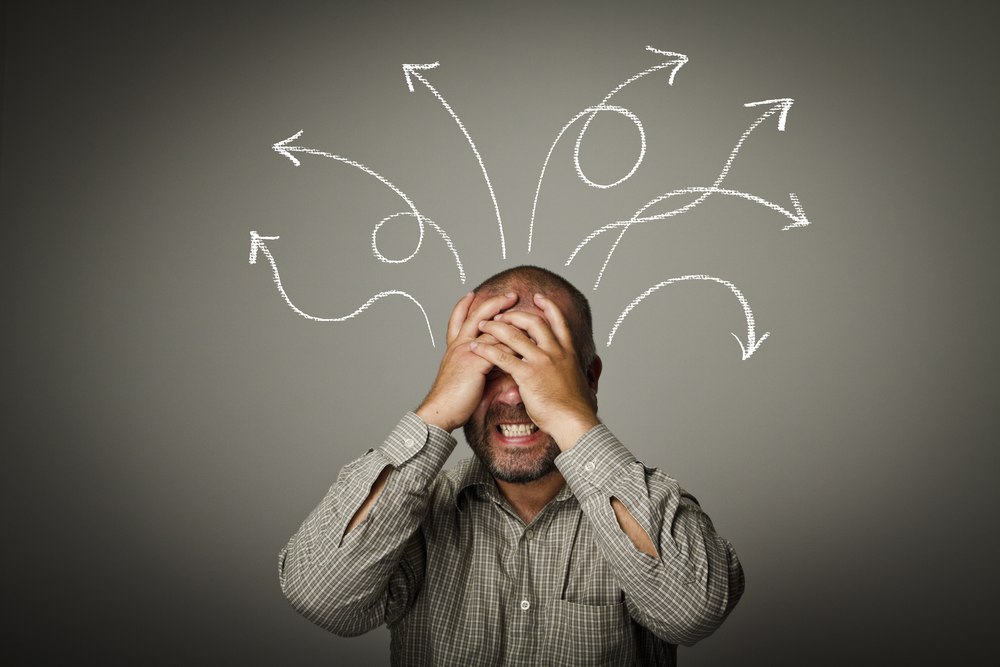 Characterized by a slow trembling of the extremities, Cerebellar tremors occur at the end of purposeful movements such as pressing a button or poking something. They are caused when the cerebellum suffers lesions or damage from other conditions such as strokes, tumors and so on. Chronic alcoholism and drug abuse have also been associated with the development of cerebellar tremors. Typically, individuals suffering from this condition observe symptoms when active or maintaining a posture of a particular kind. 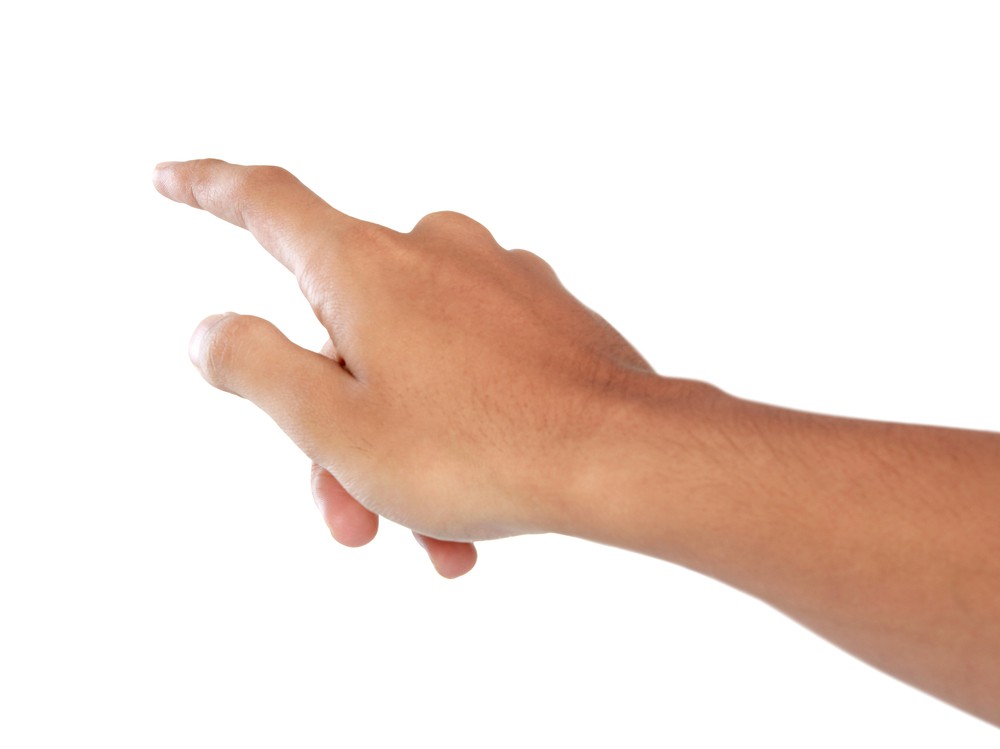 Parkinsonian tremors, though typically witnessed in people suffering from Parkinson’s disease, can also occur with other disorders or as isolated symptoms. They manifest as a resting tremor with the “pill-rolling” movement of hands being a classic manifestation. The legs, trunk, chin, and lips may also exhibit such trembling and may often be the earliest symptom of Parkinson’s disease. Such tremors usually begin after the age of 60, and if that is the case, a serious medical investigation is recommended, given that the root-cause is very likely to be Parkinson’s disease. 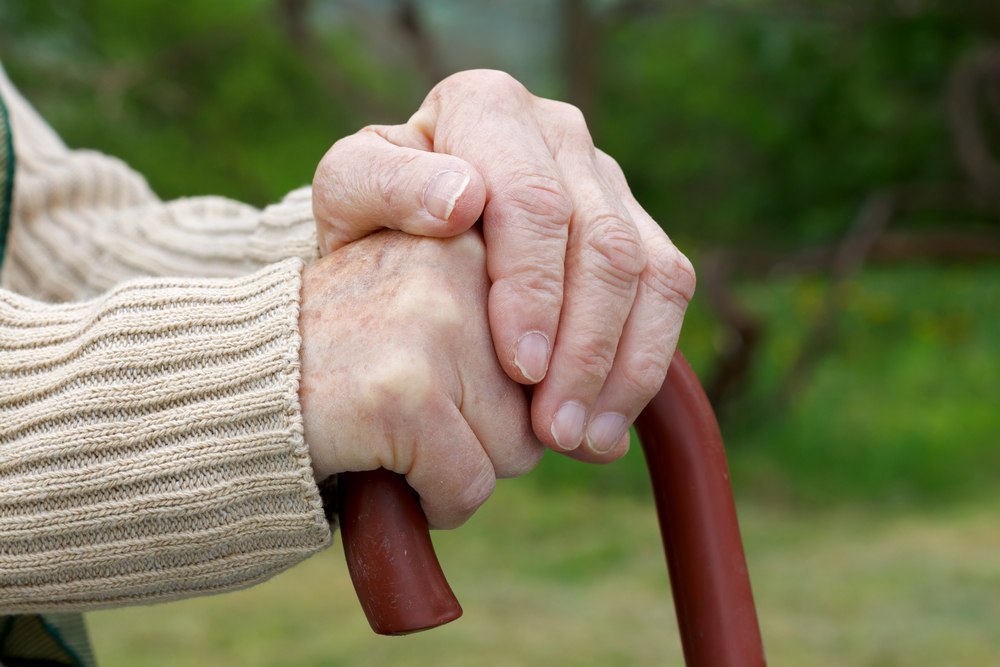 Occurring in individuals suffering from a movement disorder called dystonia, these tremors may affect any bodily site though they typically manifest when the suffering individual assumes certain positions or moves in a particular way. Dystonic tremors are experienced at irregular intervals and may disappear with the proper resting of the affected part. A characteristic quality observed with dystonic tremors is that the movement tends to reduce in severity if the affected region is touched. 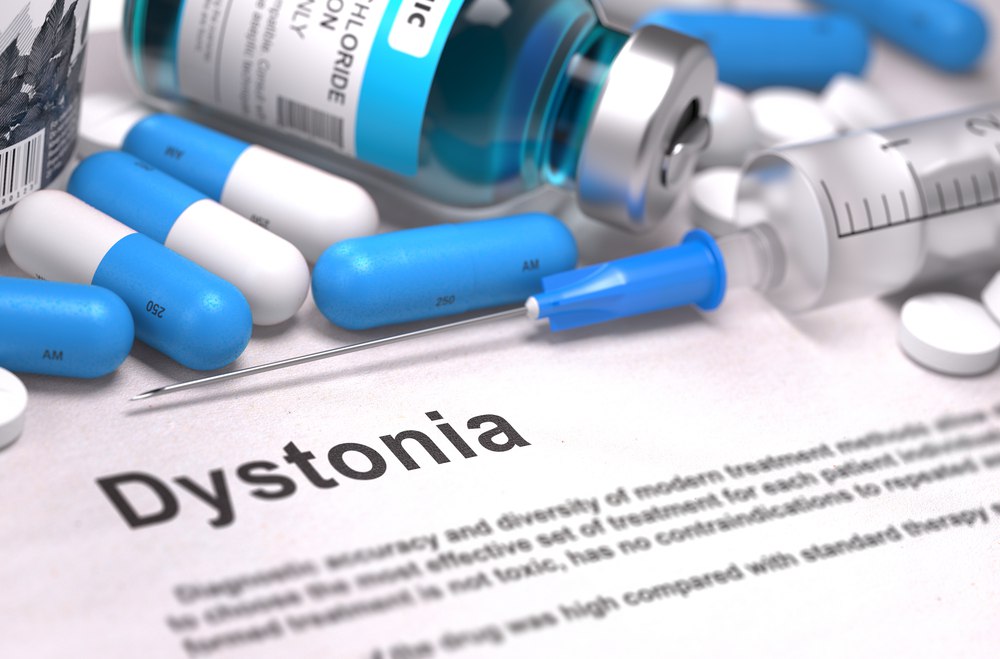 Orthostatic tremors are rhythmic muscle contractions which occur exclusively in the legs and trunk, immediately after individual stands. It is thus, often mistaken as general unsteadiness, especially since the trembling is of such high frequency, that it is visually unnoticeable. In some cases, the tremor can be heard by examining the thigh muscles with a stethoscope as the affected individual assumes a standing position. Also, the trembling tends to cease the moment the person sits, walks or makes a leg-based movement. 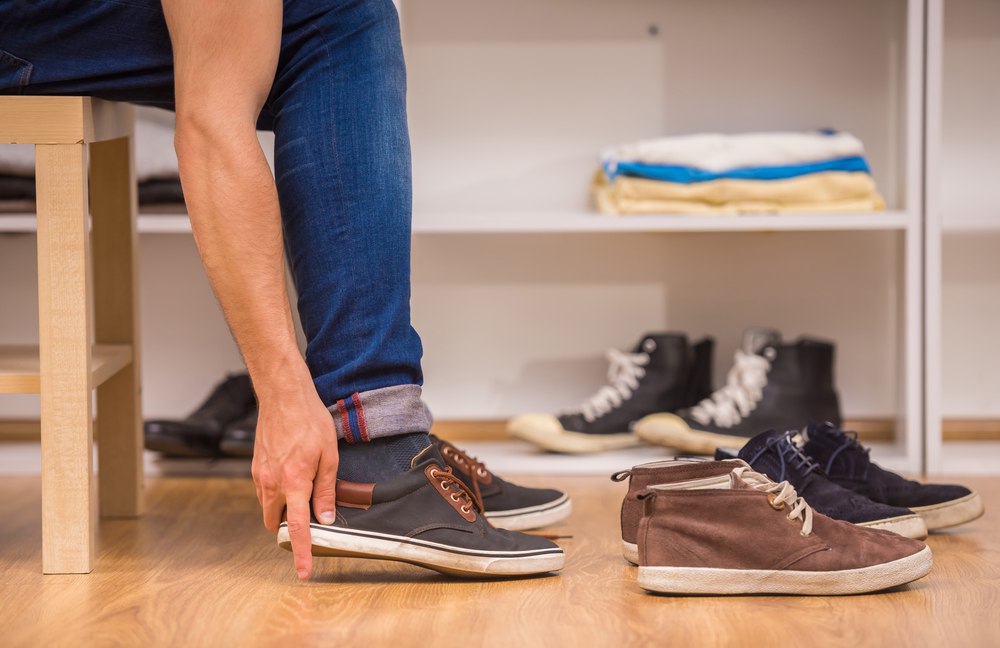 Essential tremor is a common nervous system disorder that affects the thalamus portion of the brain. This kind of tremor develops gradually and causes rhythmic shaking. Though the tremor can affect any part of the body, but one can notice significant trembling in the hands – primarily when lifting or grasping any object. Such tremors are usually caused and aggravated by exhaustion and emotional stress. Essential tremors are not essentially dangerous; however over the period of time, they can worsen in some people. It may also have an impact over your legs, voice, or arms. 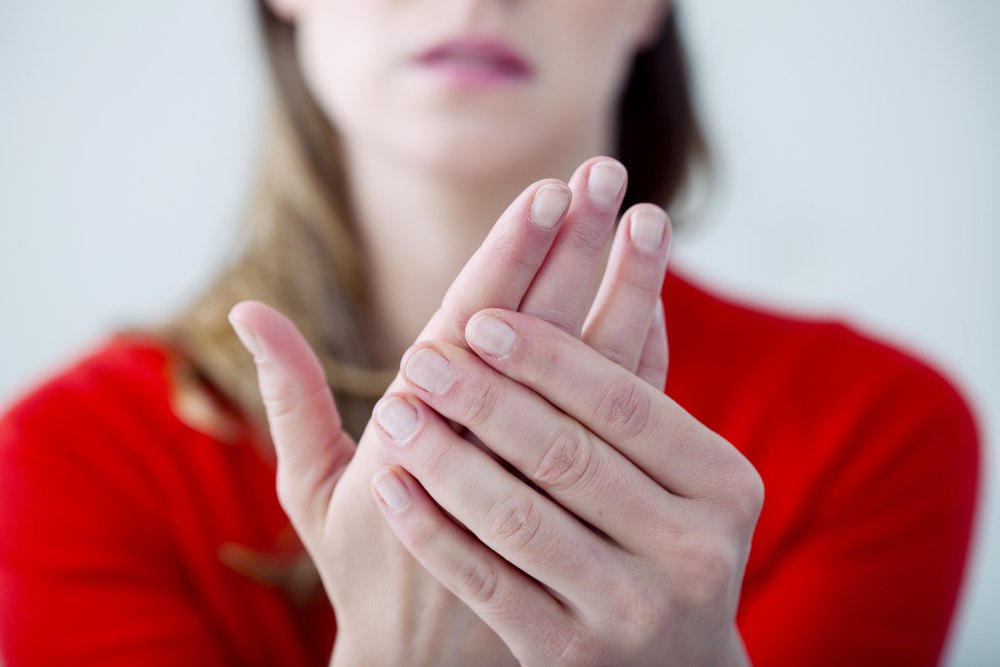 Physiologic tremor is a low-amplitude fine tremor that is caused a by reaction to certain medical conditions (like low blood sugar), stress, too much caffeine or even alcohol withdrawal. This tremor is common in everyone – including people who are healthy and is barely noticeable to the naked eye. It affects the hands briefly – normally when one’s fingers are completely extended. And it goes away once the underlying cause (like stress) is eliminated. 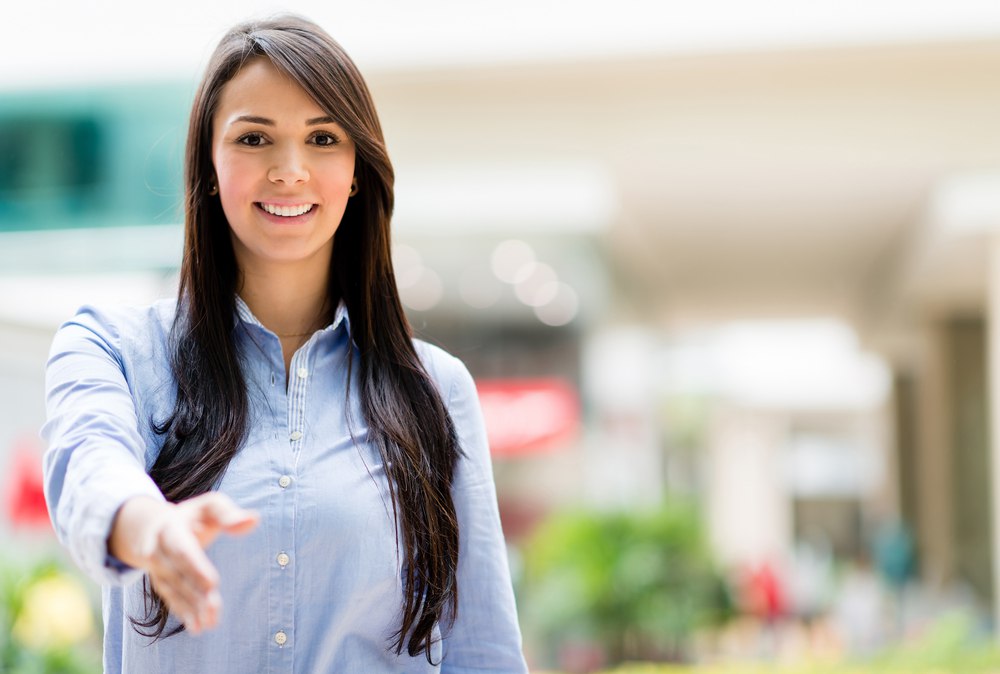 It is a rare and brief disorder that presents as rhythmic involuntary movements in the soft palate. It can also affect other cranial musculature. This happens because of lesions or trauma to the soft palate. In case a palatal tremor occurs, the muscles of face contract to produce rhythmic movements and a painful clicking sound can be heard. This kind of tremor can leave a patient impaired. 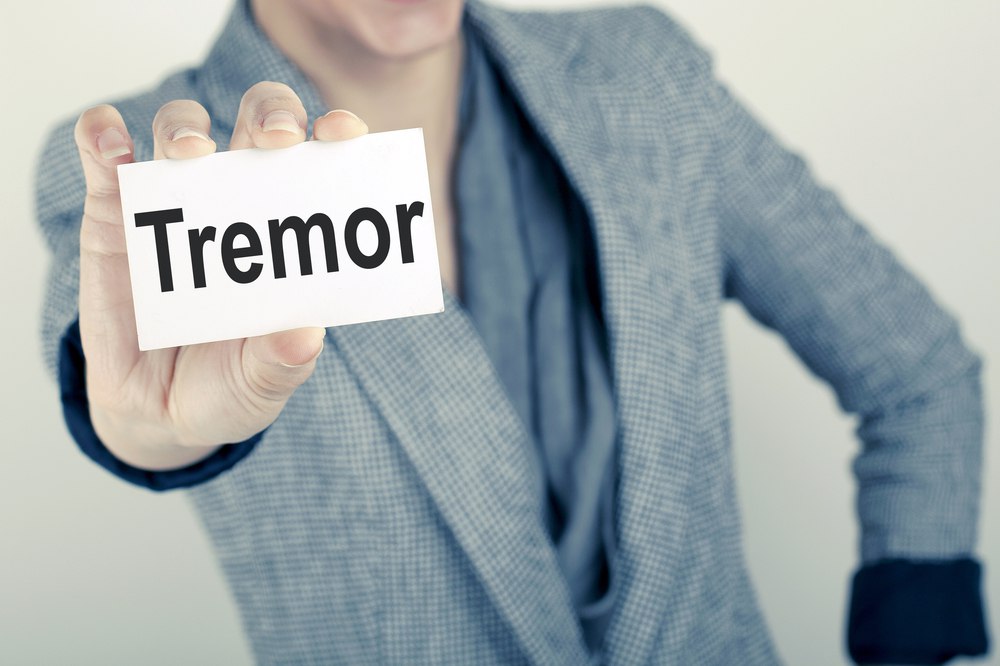