When urine is normal, it is the color of yellow straw and clear. Sometimes, it can be cloudy, with a hazy or milky appearance. Your urine can also be foamy. In many cases, this is no cause for alarm. Cloudy urine can appear during temporary periods of dehydration. It will go away immediately after a body becomes hydrated. It is also often a sign of a urinary tract infection, or UTI, which is easily treatable by a physician. However, there are times when cloudy urine can indicate a serious health issue that needs to be addressed immediately.

Cloudy urine could be the sign of a more serious urinary function problem if other more severe symptoms appear. Some common accompanying symptoms include itching or burning around the genitals, buttocks or thighs, back, side, groin. Symptoms may also include abdominal pain, painful sexual intercourse or ejaculation, frequent urination, involuntary urine loss, a weak urine stream or difficulty starting urination, blurred vision, nausea, unintentional weight loss, extreme hunger or thirst, and genital odors. In women, any of these symptoms can be made worse by a menstrual cycle or stress. A combination of some of these symptoms can indicate diabetes, kidney disease, genital herpes, incontinence, urinary tract infection (UTI) or an overactive bladder, among other conditions. 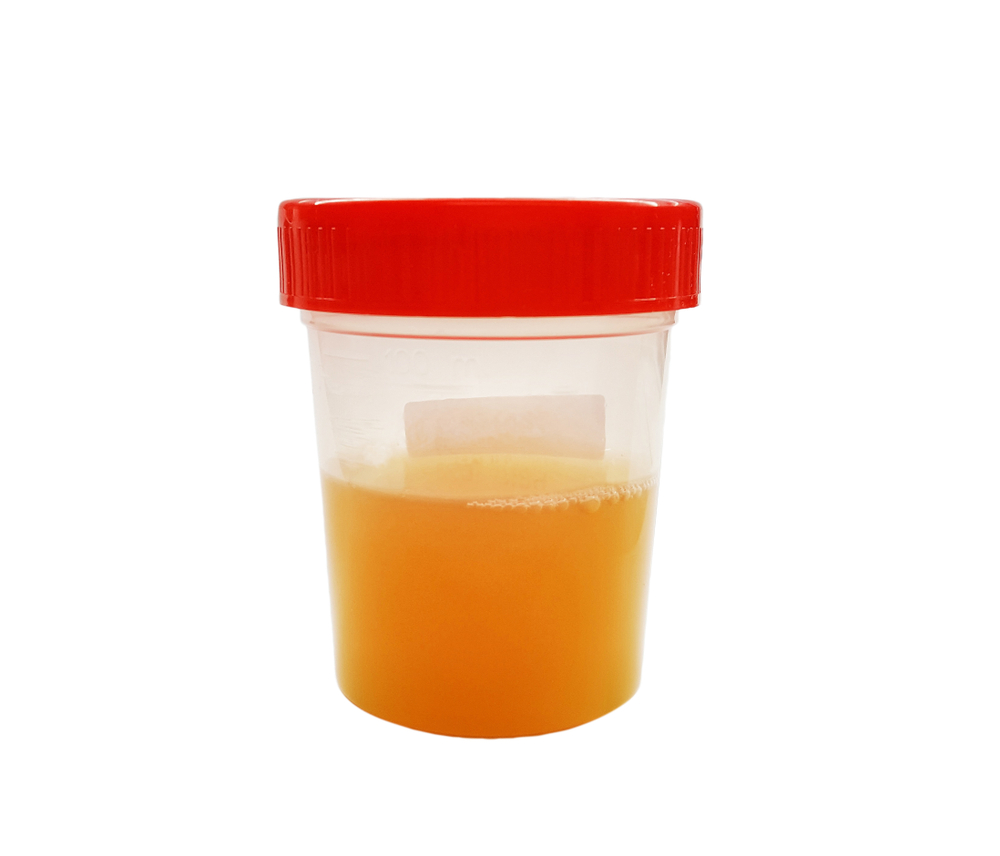