Causes and Treatments of Blount's Disease

Some children develop a rare growth disorder called Blount’s disease. This disorder causes their legs to bow just below the knees. The bowing can cause pain and discomfort in some children. Many infants and toddlers show bowing early in life, but their legs begin to straighten as they start to walk. In the case of Blount’s disease, the lower legs will not straighten, or they begin to bow further. Physicians can treat Blount’s disease in children, though the disorder may require special braces or surgery.

The main symptom of Blount’s disease is the signature bowing of the legs that occurs just below the knee. The disorder is also rapidly progressive and can worsen quickly. As the disease progresses, the affected child may feel pain or discomfort, and experience difficulty walking. The bowing may be present in one or both legs, depending on the manifestation of the disease. Infants and adolescents have similar but different symptoms, leading to physicians splitting Blount’s disease into two classifications. 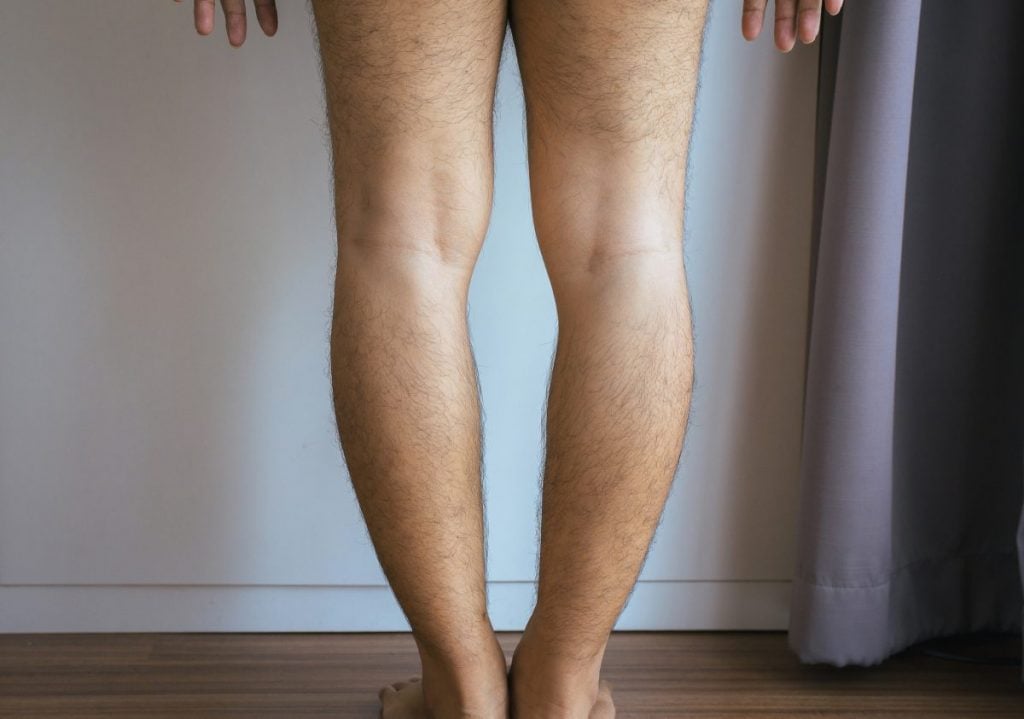 Most infants experience some amount of bowing in their legs that begins to improve when the baby is 18 to 24 months old. If the bowing does not improve, it may be a sign of Blount’s disease. Infantile Blount’s disease is more common than the adolescent variety and usually affects both legs. The tibia, or shin bone, is the only place where the deformity develops. Depending on the age of the child, infantile Blount’s disease is rarely debilitating. Most children develop normally after medical intervention. 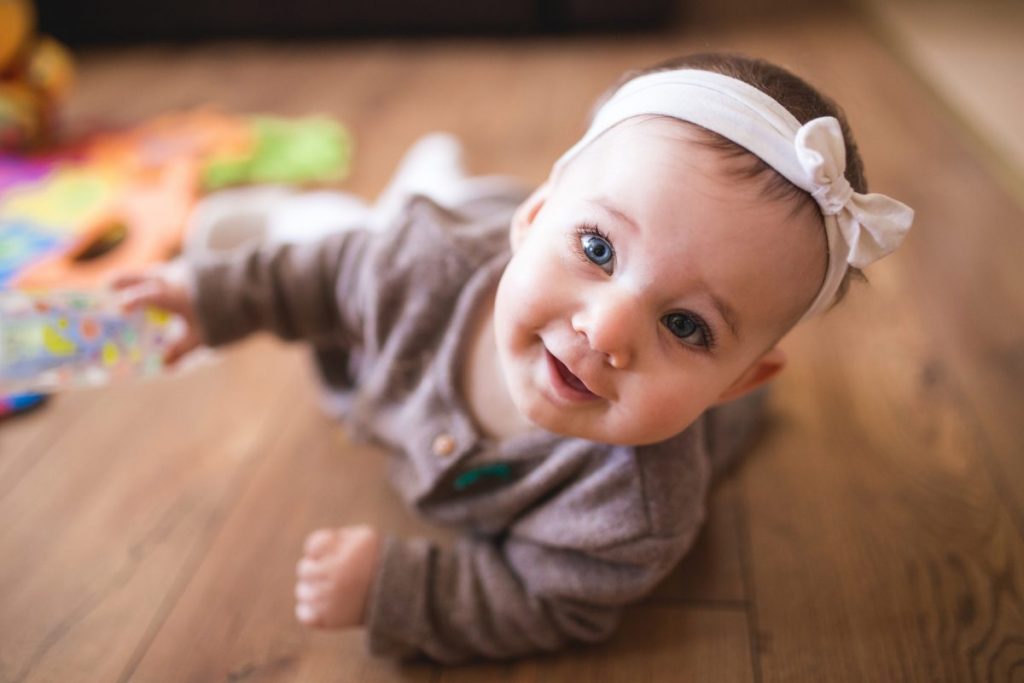 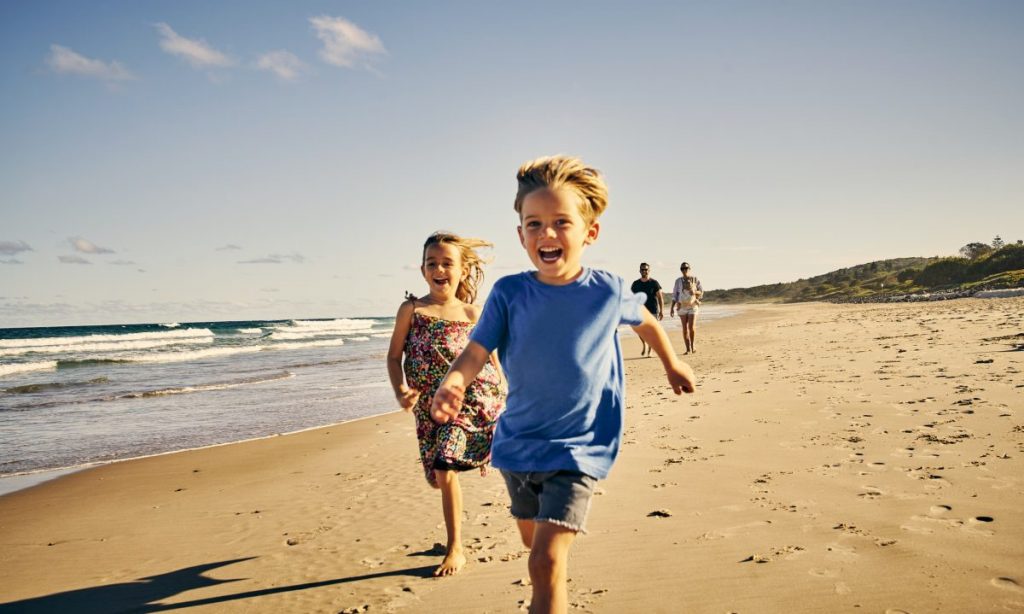 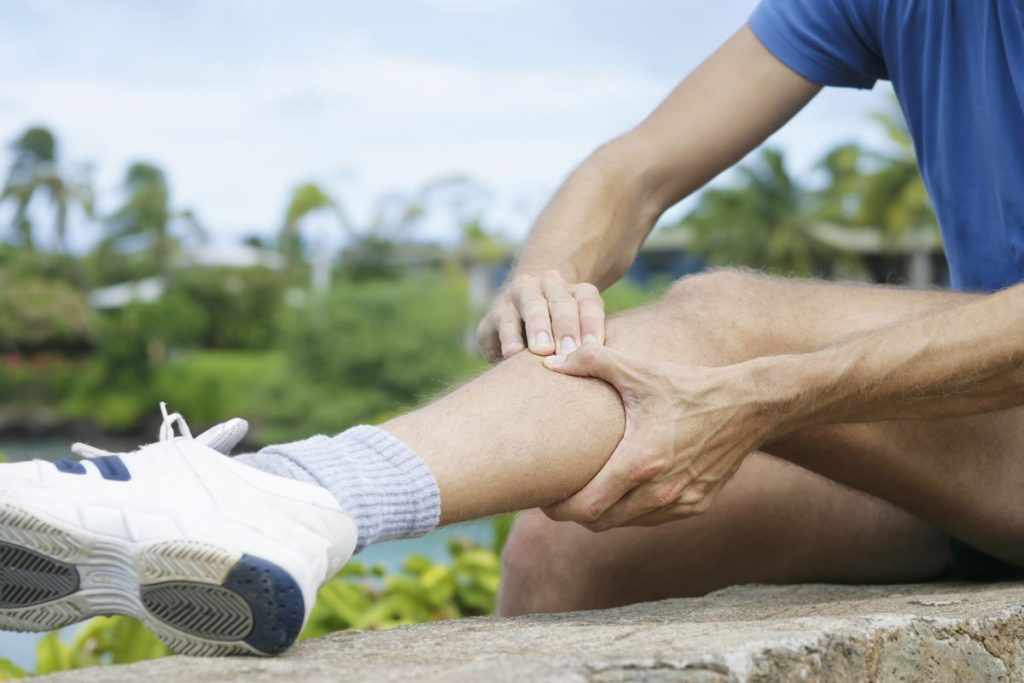 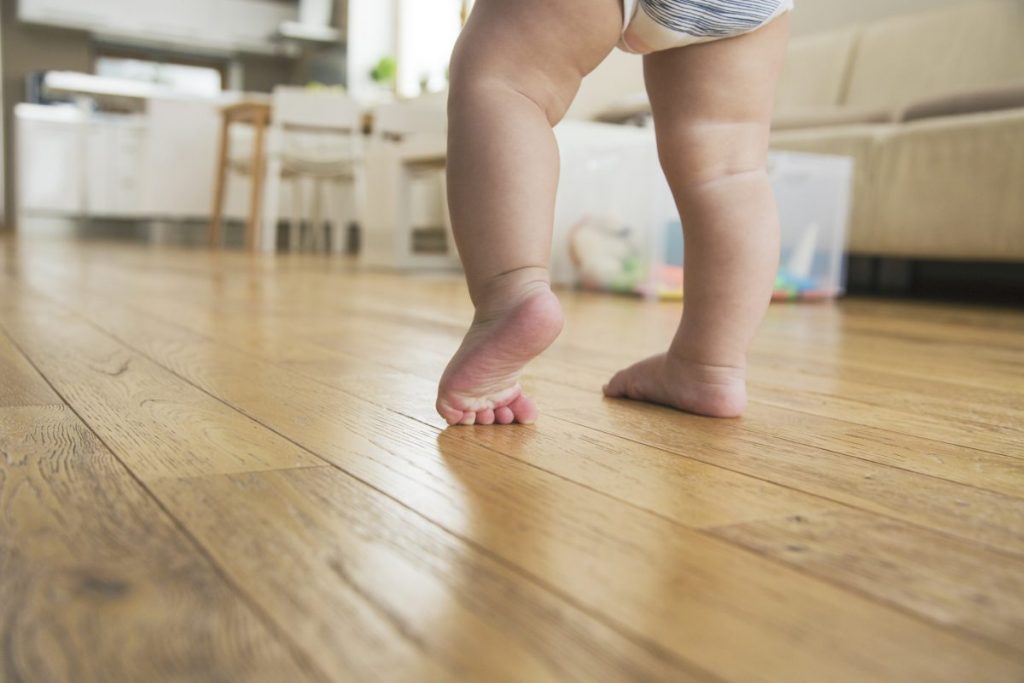 Some medical professionals also believe Blount’s disease is related to or the result of other disorders. Rickets causes a child’s bones to become soft and weak. Bowed legs are just one symptom of this issue. For example, skeletal dysplasia or osteochondrodysplasia refers to any disorder that affects the development of bone and cartilage. Blount’s disease may be a result of certain types of skeletal dysplasia. Alternatively, children with achondroplasia will often have bowed legs and lack muscle tone. Achondroplasia is one of the genetic disorders responsible for dwarfism. 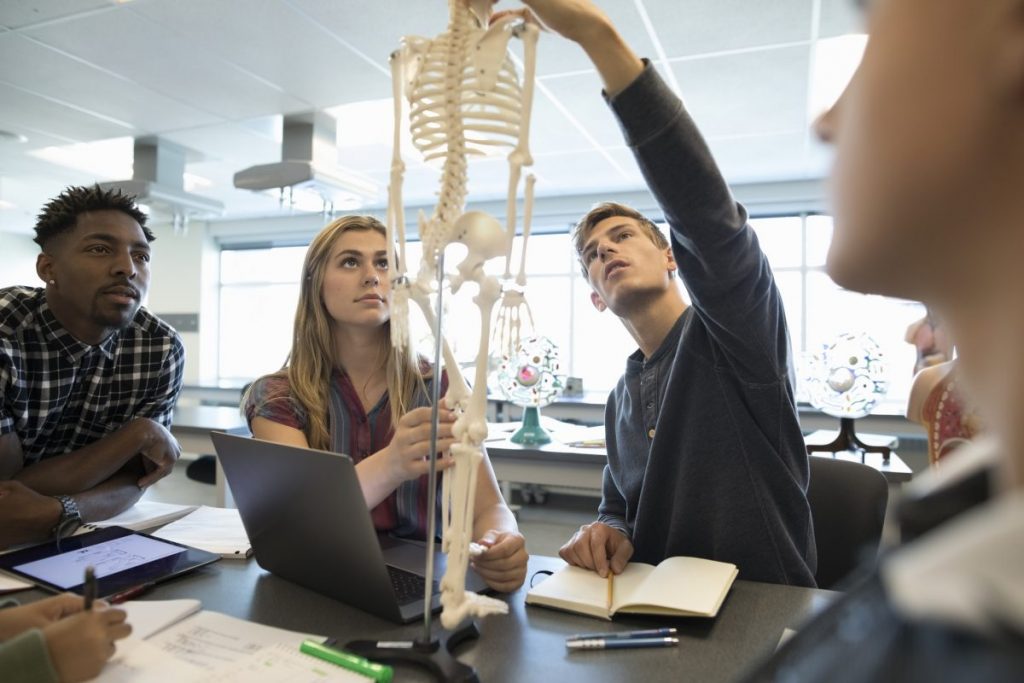 Because Blount’s disease is similar to normal bowed legs, diagnosis can be difficult. Many pediatricians will refer the case to an orthopedic surgeon if they suspect a child has developed the disorder. First, there is a physical exam to search for possible damage. X-rays show if the tibia has an abnormal shape or growth pattern. Physicians compare the x-rays and measure the normal amount of bone growth. An abnormality may be a sign of Blount’s disease. The surgeon will then begin a treatment plan. 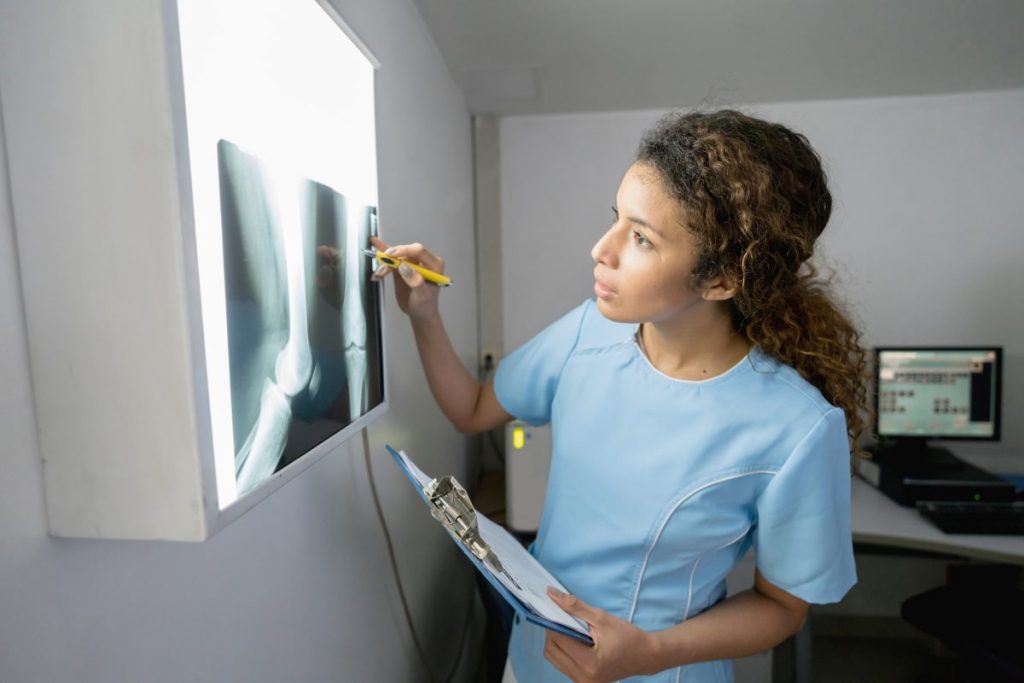 There are many treatment options for Blount’s disease, and the most common are non-surgical. In some instances, the pediatrician or surgeon will simply recommend observing the condition. This prevents a misdiagnosis and avoids improper treatment. If it is certain that a child has Blount’s disease, the doctor may suggest knee-ankle-foot-orthotic braces. These braces help align the legs and allow for proper development. Constant checkups ensure the legs return to an acceptable position. 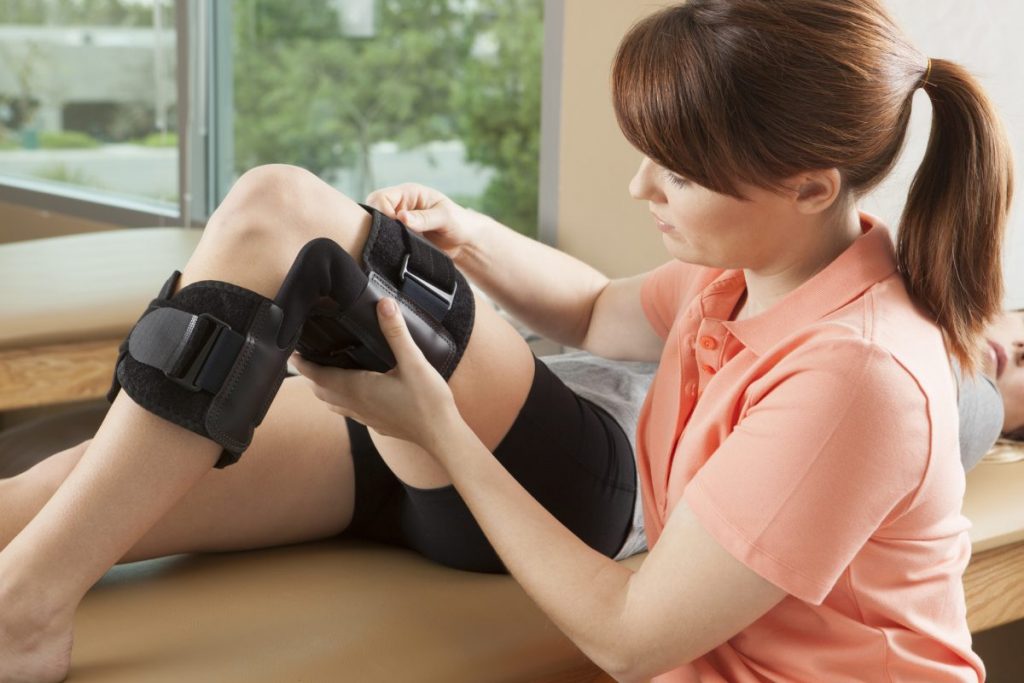 Though braces are typically the optimal treatment choice for infantile Blount’s disease, children over the age of three typically require surgical intervention. The most common operation is an osteotomy. In this surgery, the doctor removes a small wedge of the tibia to realign the leg. The surgeon also places a plate to protect the surgery site. In the years following the operation, the surgeon will remove the plate. Some children may require an external device with pins that hold the bones in place. Other surgical options may involve the removal of the growth plate.

Without treatment, the disease may progress to the point of disability. The legs may grow to different lengths, and the bowing may be too severe to walk on. Parents and guardians of a child with Blount’s disease can expect frequent trips to physicians. There may also be significant emotional and physical challenges for both the child and others in the household. Thankfully, treatment is typically effective, and the child can lead a perfectly normal life. In rare occasions, Blount's may return after treatment; these individuals may require a longer-term treatment plan. 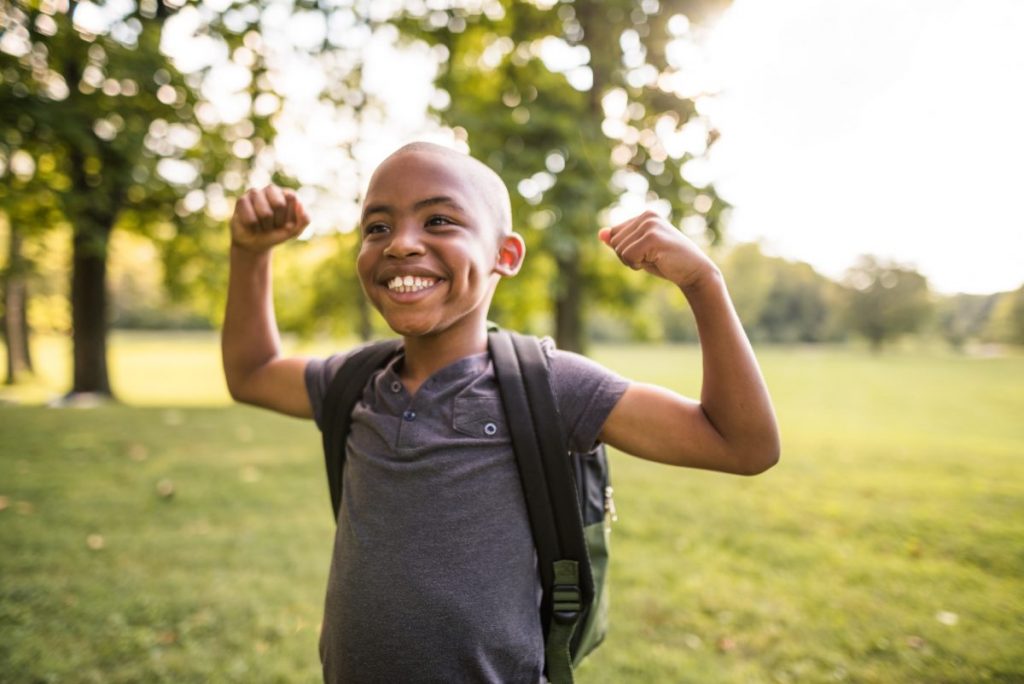