Eustachian Tube Dysfunction, or ETD, involves blockage of the tube leading from your middle ear to your throat. The Eustachian Tube can be susceptible to blockage for several reasons. But with early diagnosis, is easily treatable at home or with a brief doctor visit. The Eustachian Tube helps regulate ear pressure, and when blocked can be uncomfortable and somewhat painful. Occasional ear barotrauma isn't uncommon, especially in places with high altitude. However, if you experience ETD frequently or the symptoms persist and worsen, medical attention is necessary.

What are your Eustachian Tubes?

Several tiny tubes make up the inside of your ear. This helps carry sound from the outside to your brain. As you breathe, the tiny tubes, especially the eustachian tube in the middle, fill with air, helping conduct sound vibrations. When you open your mouth or yawn, you allow the tubes to open and fresh air to come in. Your Eustachian Tube is constantly filled with air and needs a consistent fresh supply. If it becomes clogged or blocked, you can experience discomfort and difficulty hearing. Air flow is critical to the ability of your ear's tiny bones to vibrate with sound, which your brain then translates. 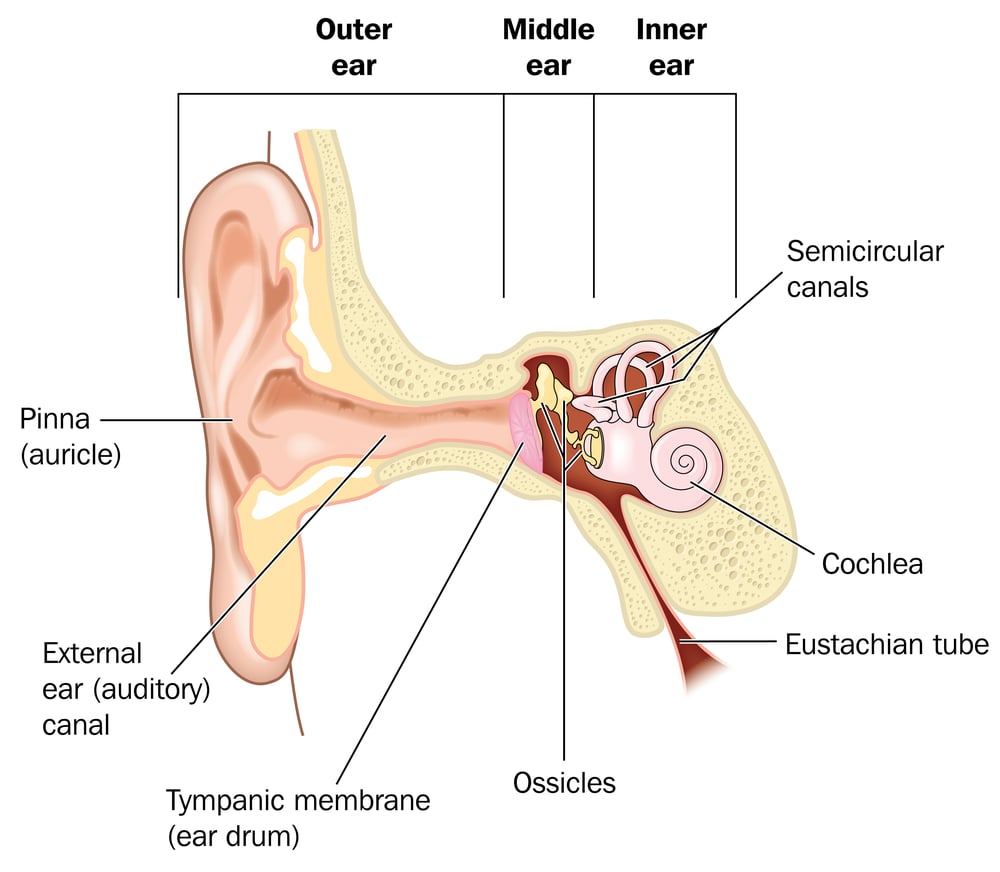 The most common symptom of ETD is a feeling of stuffiness in the ear. Seasonal allergies can cause inflammation of the small middle ear tubes, as can a cold or the flu. The connection between your eustachian tubes and your throat means that any illness involving throat irritation may lead to ETD. Sinus infections may trigger a bout of ETD. Changes in altitude, either from driving into the mountains or flying can also cause temporary ETD. For the last cause, sometimes yawning or swallowing relives the discomfort. 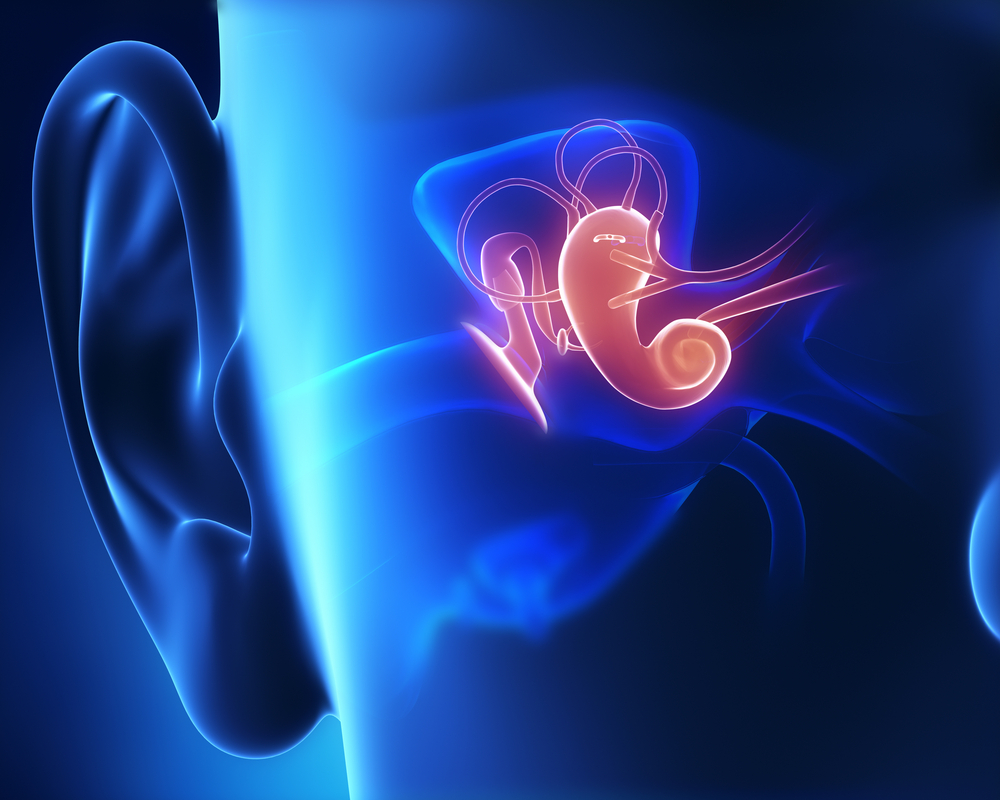 Eustachian Tube Dysfunction is more common in children than adults. Their ears are smaller, and they tend to contract colds and other respiratory illnesses more often. "Glue ear" is fairly common in children with ETD - this refers to the middle ear filling what a glue-like substance (mucus, mostly) that should be treated and cleared by a physician. Children who get a lot of ear infections may develop chronic ETD. Their pediatrician may treat it with tubes in their ears, allowing the Eustachian tube to remain open until their ears grow larger. 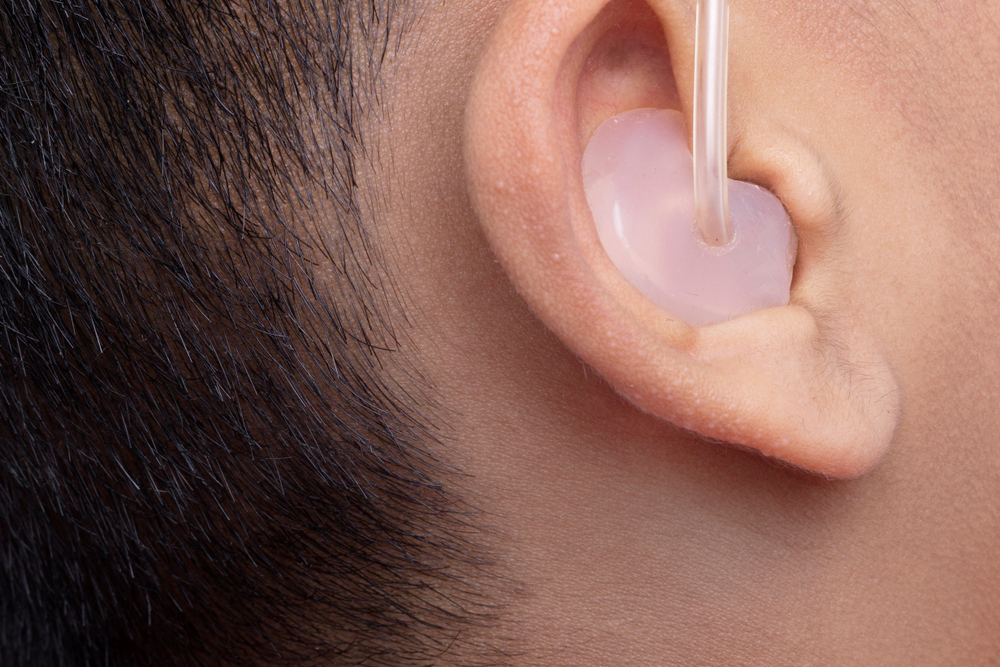 Adults tend to contract ETD in the same manner as children - seasonal allergies, a cold or the flu, and other throat-irritating illnesses. Adults also experience ETD when traveling between high and low altitudes. For the last cause, swallowing, drinking, and yawning may alleviate the symptoms. Obese adults are more likely to develop ETD than those of a healthy weight. The extra pressure around the neck, head, and upper chest may cause the Eustachian Tubes to constrict, leading to blockage and dysfunction. Smokers may also be more susceptible to ETD as cigarette smoking causes the tiny hairs along the inside of the Eustachian Tube to stop forming, leading to mucus build-up and blockage. 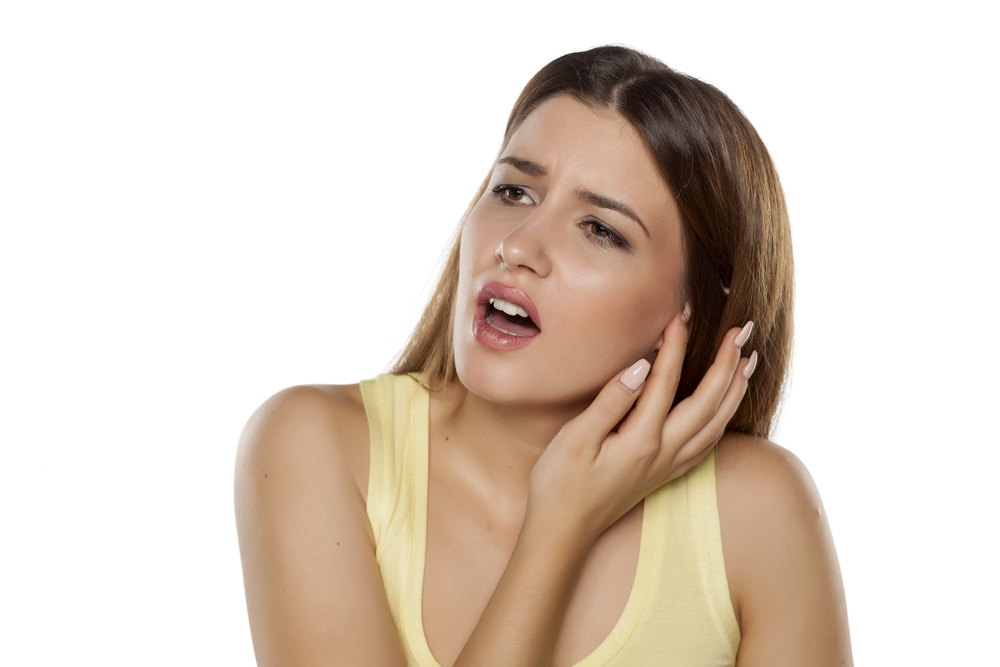 If you are an adult that is medically obese or a smoker, you are at a higher risk of developing chronic ETD. Losing weight or smoking cessation may alleviate the Eustachian Tube dysfunction and restore a healthy airflow in your middle ear. If these do not, there could be other correlated causes. Both adults and children with seasonal allergies tend to develop ETD more often, as do people who have chronic bronchitis or other respiratory conditions. Swimmer's ear may also contribute to ETD symptoms. In many cases, treating the underlying cause of the blockage alleviates the ETD. 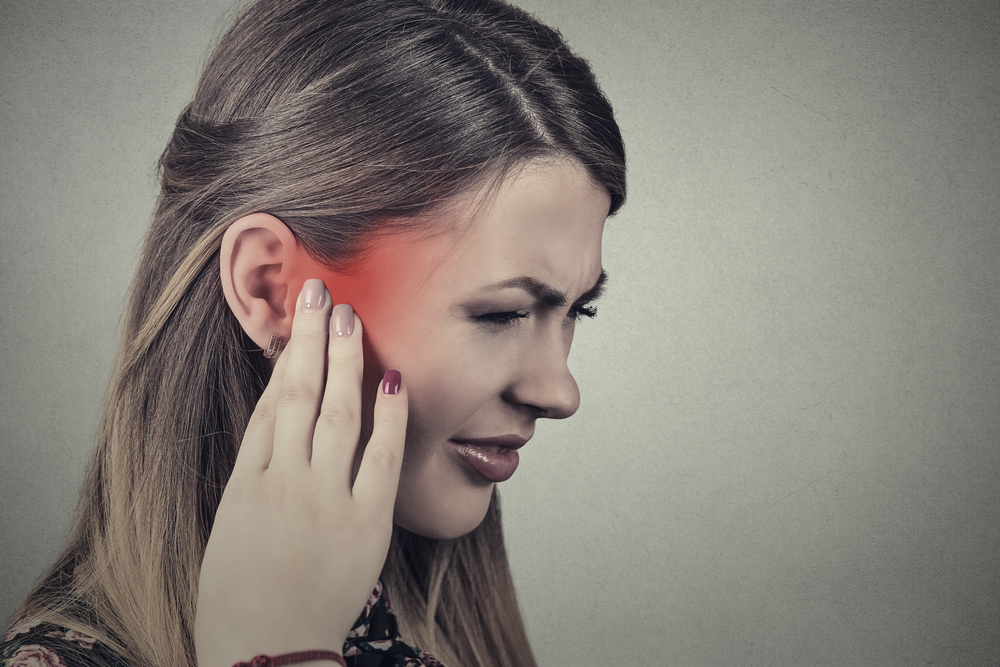 You may readily identify a blocked Eustachian tube. It typically occurs in one ear at a time, and the affected ear may alternate. If you suspect the blockage in your ear caused by a foreign object or excess mucus, visit your doctor. Removing mucus, drainage, and blockage from your ear should only be done by a medical professional, to avoid damage to the tender skin and tiny tubes within your ear. Temporary ETD may be caused by allergies - over the counter medication should alleviate the symptoms. If you're traveling through high altitudes, you may notice temporary ear blockage. Avoid inserting anything into your ear to alleviate the discomfort. 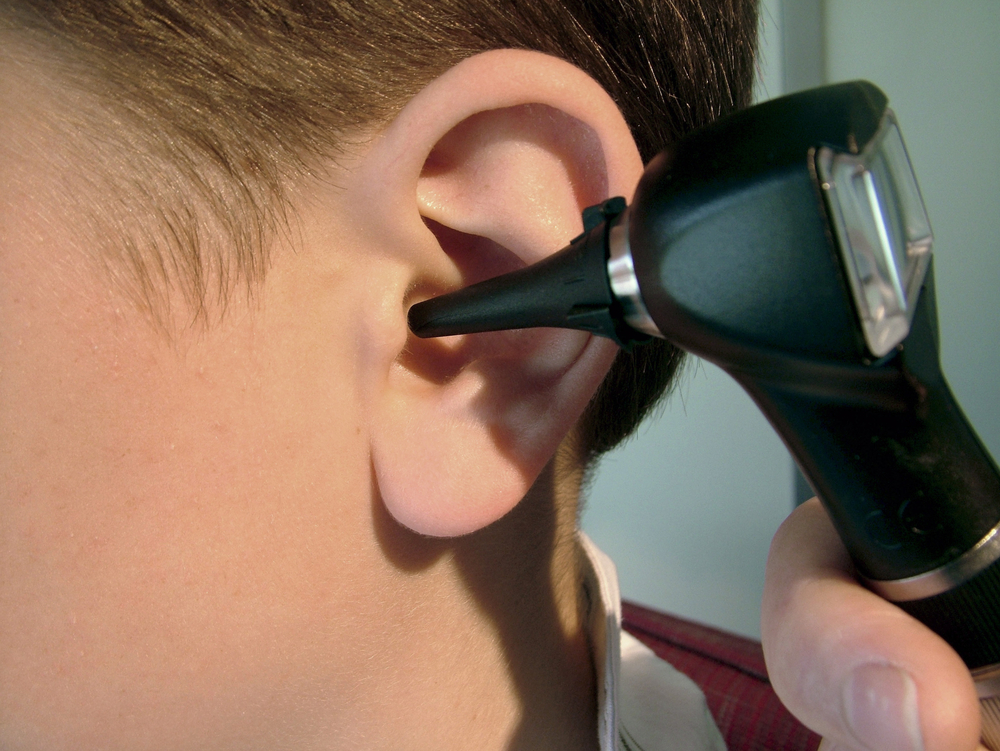 Often treating the cause of your ETD at home will relieve the discomfort. For temporary blockage, yawning and swallowing may help. You may also find relief from soothing throat drops, as well as breathing through your nose, to allow more warm, moist air into your air, versus harsh cold air. Decongestant nasal sprays or drops, along with antihistamine medications can help inflamed nose and throat passageways, and reduce the inflammation in your Eustachian tubes. Your physician may also prescribe steroid nasal sprays or decongestants if you're particularly inflamed. 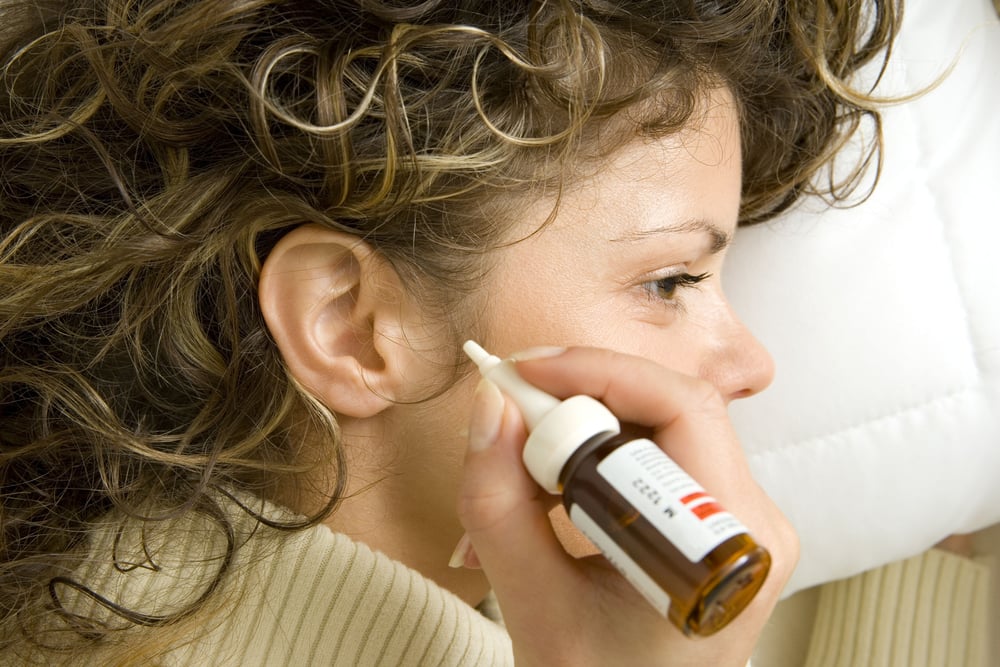 If you have chronic ETD, or if you suspect mucus or a foreign object is causing you Eustachian Tube distress, visit your doctor or emergency room immediately. Do not attempt to remove blockage at home - this includes the use of "ear candles" to melt away excess earwax. An Ear, Nose, and Throat specialist may be needed for persistent ETD. They will recommend a course of treatment for your unique case, often including inserting small tubes into your ears. Another newer technique is "balloon dilation" in which a tiny tube with a small balloon on the end is instead into the Eustachian tube through the nose. The balloon is filled with salt water and left in place for a few minutes to stretch the Eustachian tube. 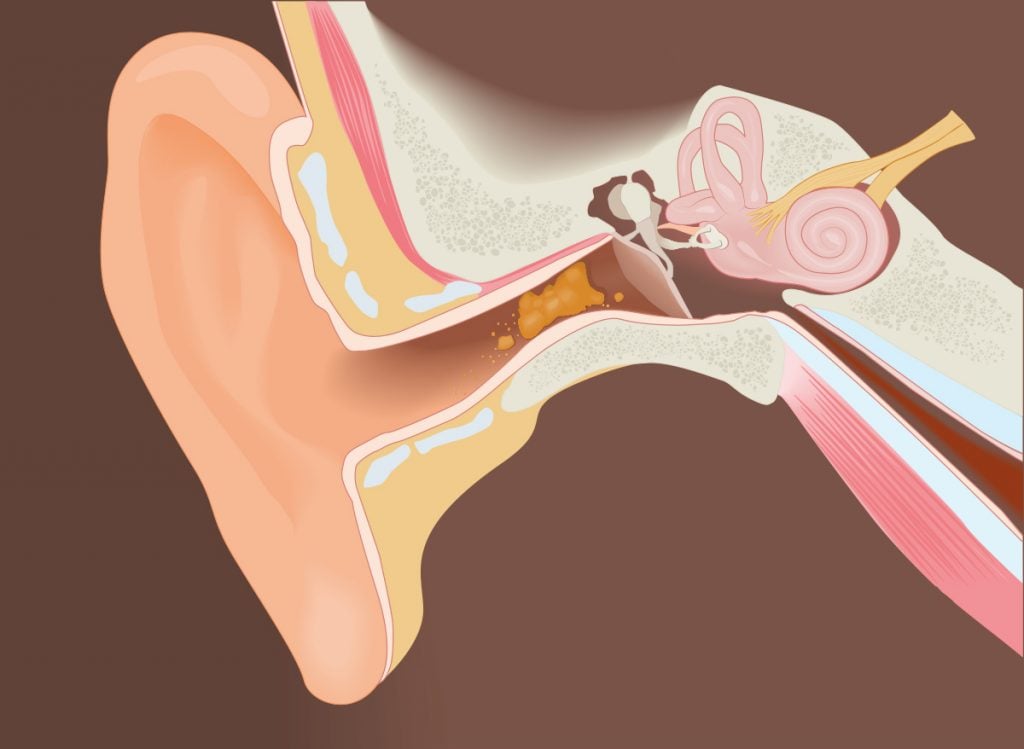 Although some ETD is unavoidable, you can manage your risk factors to prevent Eustachian Tube dysfunction. Treating a cold, flu, or seasonal allergies consistently and promptly may reduce the likelihood of ETD. If you smoke, consider quitting, as side effects from smoking can cause an environment that leads to ETD. If you are overweight, consider weight loss to help lessen your risk factors for ETD. Many overweight people also suffer from sleep apnea, which can cause inflammation of the nasal passages and throat. This swelling, in turn, can lead to ETD. Finally, children who have chronic ETD may benefit from ear tubes, which can help prevent ETD. 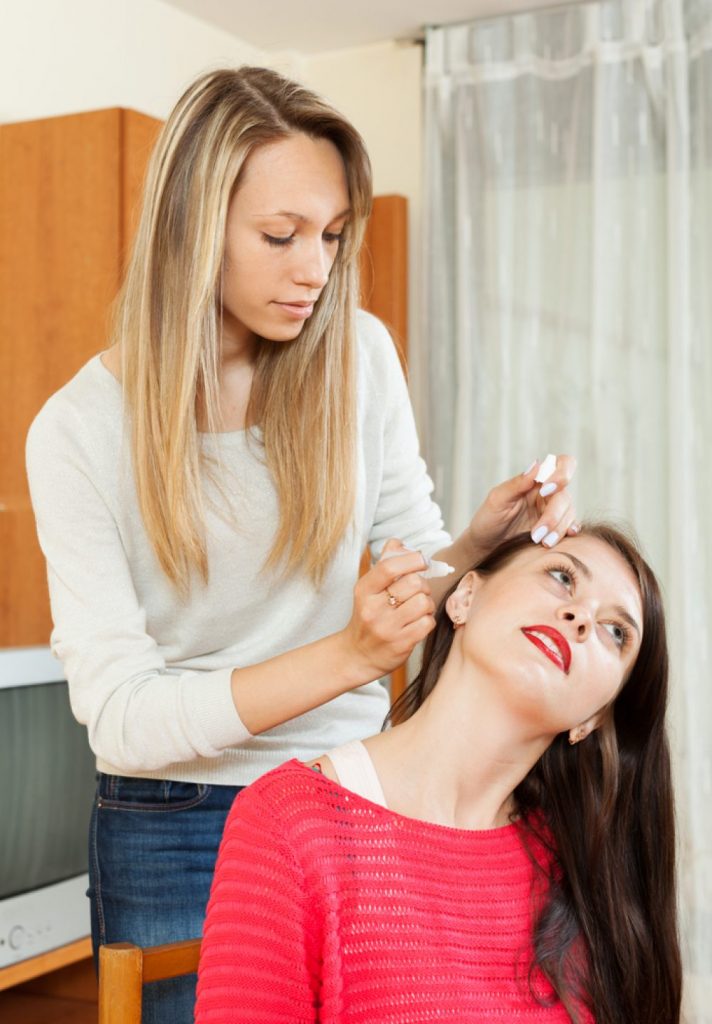 Left untreated, Eustachian Tube dysfunction can lead to temporary or permanent hearing loss. The inflammation can also cause infection, especially if a blockage or excess mucus cause it. A ruptured eardrum may also be a cause of ETD. If you suspect this has happened, from a blow to the head or a fall, consult with your physician for treatment options that avoid an eardrum infection. In cases of severe or chronic ETD, surgery may be an option. One treatment is inserting tubes into the ears. A second option is a tiny slit in the eardrum that allows the pressure to equalize and mucus to drain. This is not a permanent solution, however, as the eardrum will heal rather quickly. 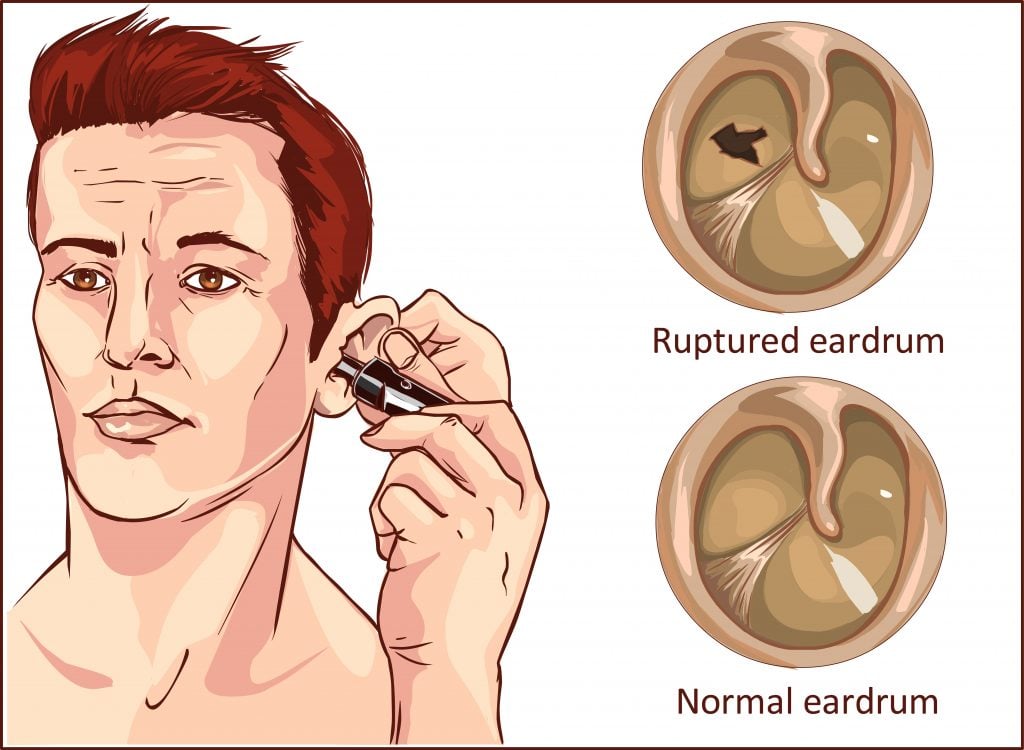