Every child, even the most well-behaved one, can be challenging at times. You may notice defiant behavior when your kid becomes a toddler or teenager, but this is normal behavior for most children; it doesn’t come as a surprise to parents. If, however, your child displays a pattern of anger, defiance, argumentative behavior, or vindictiveness towards you, they may have oppositional defiant disorder or ODD. Sometimes, children with ODD exhibit these problematic behaviors predominantly outside of the home -- the action can manifest at school or around other authority figures. Here are some frequently asked questions about oppositional defiant disorder.

Everyone gets angry or irritable sometimes. However, if your child has oppositional defiant disorder, their mood changes can be severe. They may frequently lose their temper or be easily annoyed by others. Your child may also express anger or resentment, even when there’s no cause for it. If you notice your child being consistently angry and irritable over an extended period, it may be time to talk to a therapist. 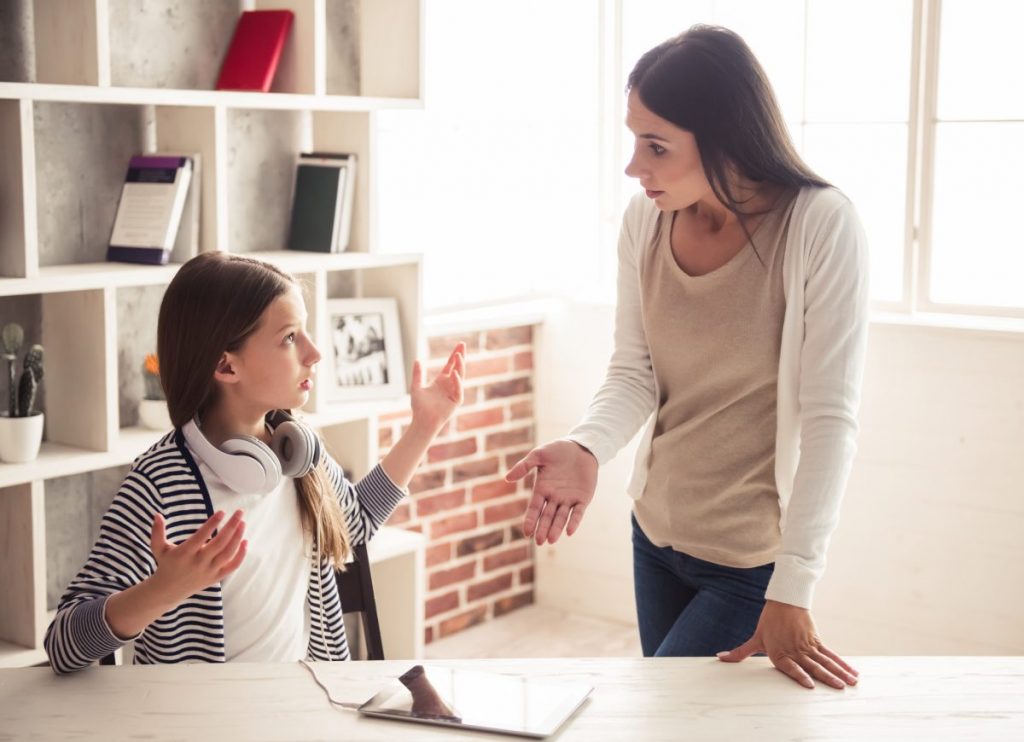 Children who continuously defy their parents or others in authority can face serious issues, especially in school. A child with ODD may deliberately ignore requests or rules and always argue with people in charge. They may also try to annoy or upset people on purpose, so they have a reason to fight. If your child has ODD and is showing these symptoms, they won’t want to admit it. They may blame you or others for their behavior, accusing other children of forcing them into arguments. They may even try to upset you by accusing you of being a lousy parent. 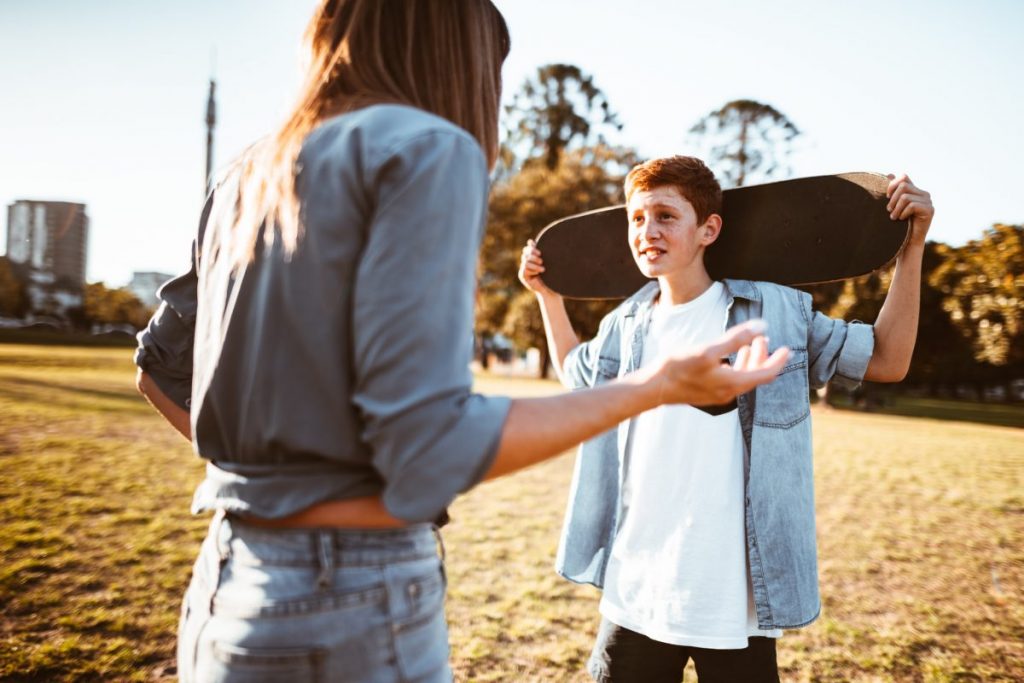 Vindictiveness isn’t as prevalent in children as irritability or defiance. If your child is vindictive and spiteful towards you or others, it could be a sign of ODD. Most doctors will want to know if the symptoms have been reoccurring over a six-month period. Vindictive or malicious behavior only need occur twice to be frequent enough for concern. 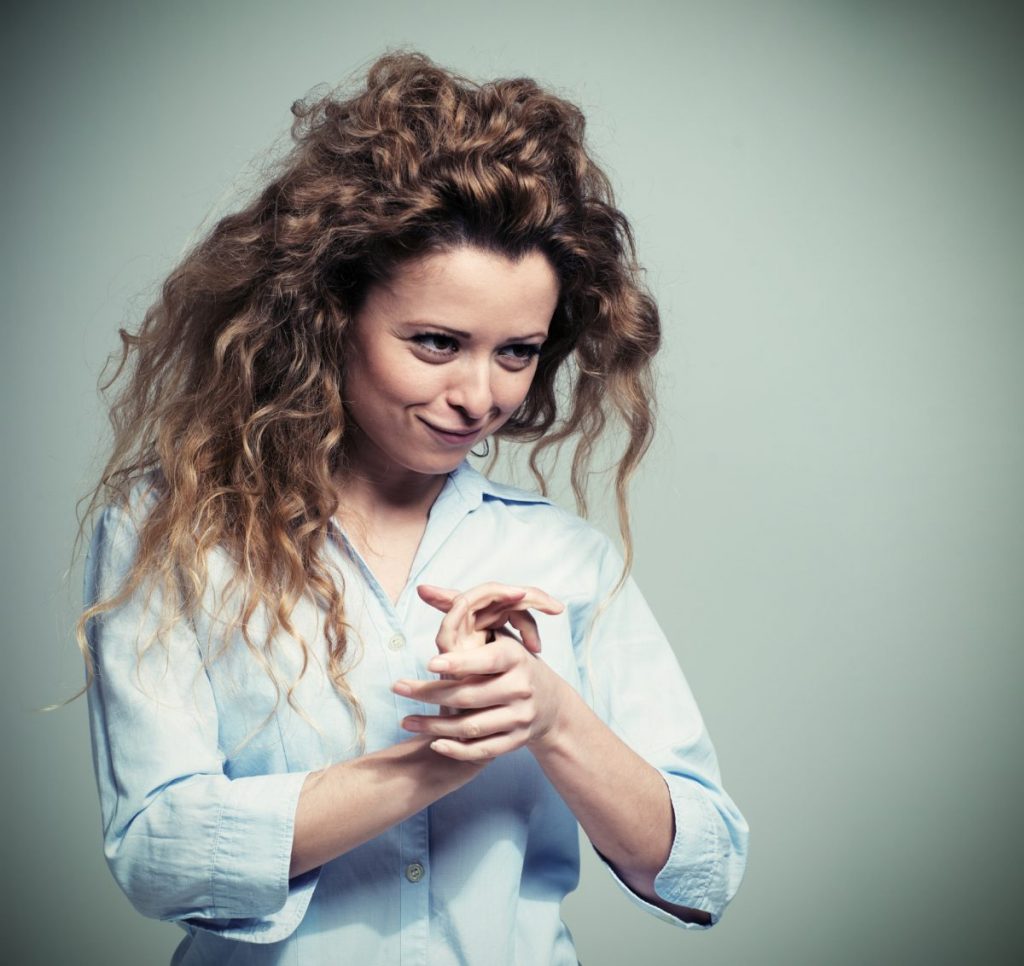 Children with ODD don’t always behave the same in all settings. Some children may only express defiance with you and their immediate family but act better in a school setting. Other children may have multiple behavioral outbreaks in different locations. If your child is only expressing symptoms with you, they may have mild ODD. If, however, they frequently have outbursts at home, school, and in public, they may have a severe case. It’s best to speak with a therapist to learn more. 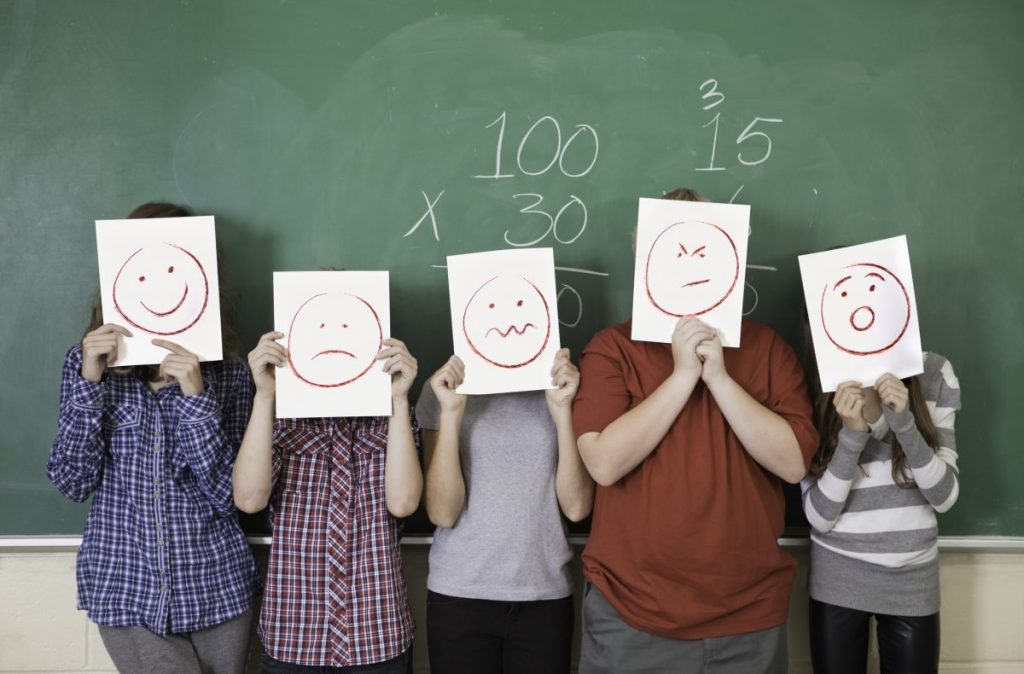 There is a substantial difference between a child who’s acting out due to trauma and a child who has this disorder. ODD has no apparent cause but is thought to be due to a combination of environmental, genetic, and biological factors. However, scientists haven’t conclusively shown any one factor to be the sole cause of oppositional defiant disorder. 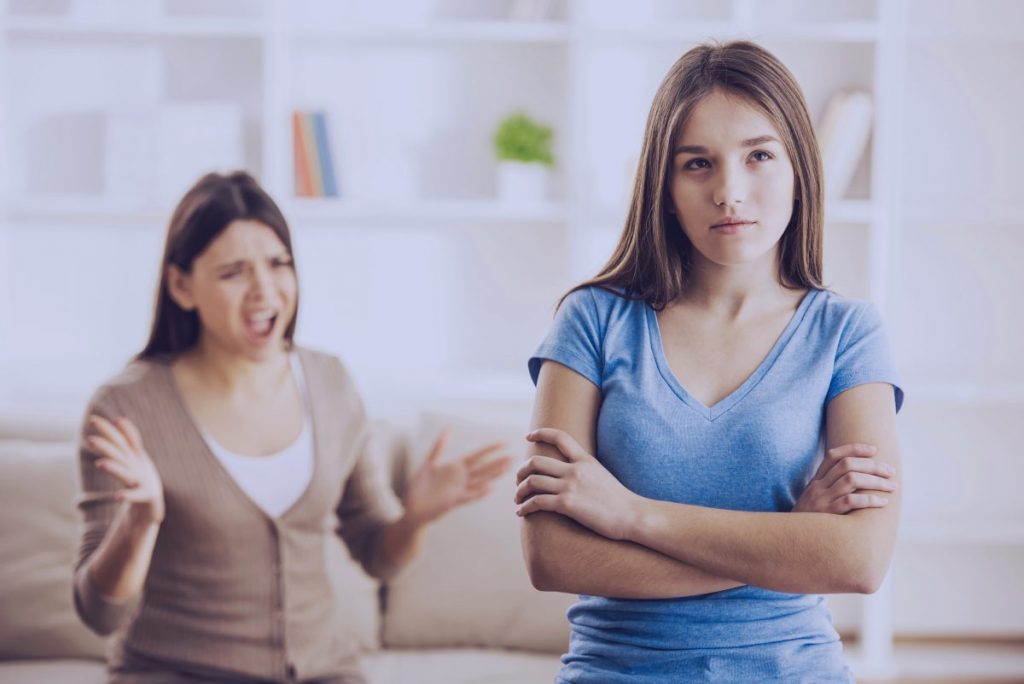 A child who meets numerous risk factors has a higher chance of developing ODD. These can include parenting or family issues such as neglect, inconsistent discipline, or family strife. Your child’s environment can also be a factor; inconsistent discipline may encourage deviant behavior. Also, a child who already has temperament issues, such as being highly emotional, may have trouble understanding or controlling their emotions. 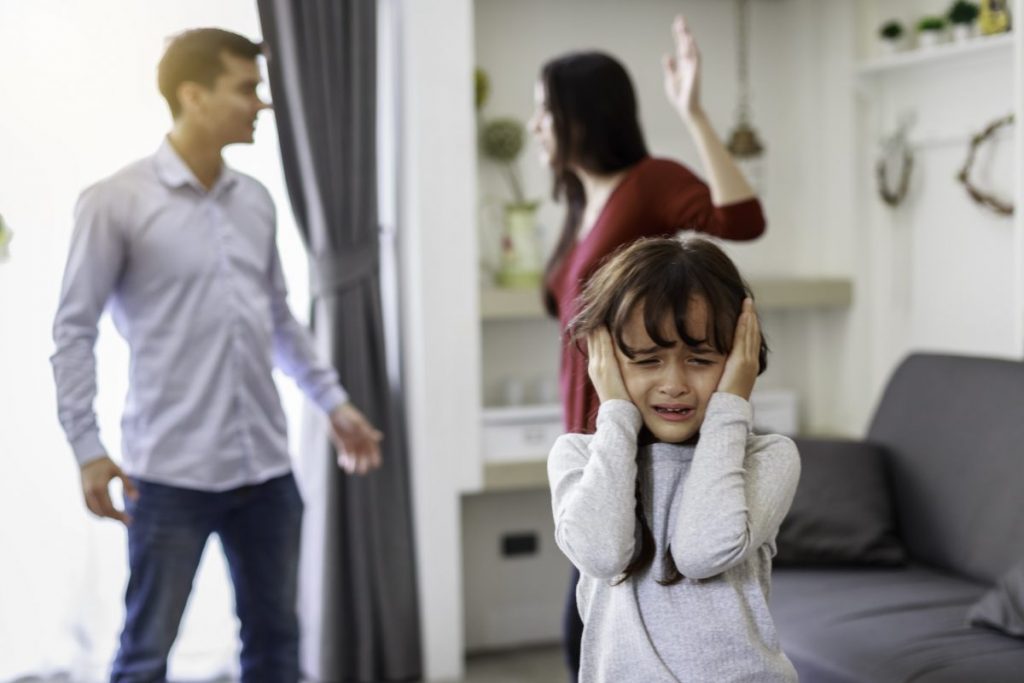 Whether your child develops ODD as a preschooler or a teenager, their behavioral issues will likely impact their relationships with others. They may have problems controlling their impulses around other children or deliberately destroy relationships. Many children with ODD perform poorly in school due to trouble with authority. If untreated and left until adulthood, people with ODD may also have issues at work. 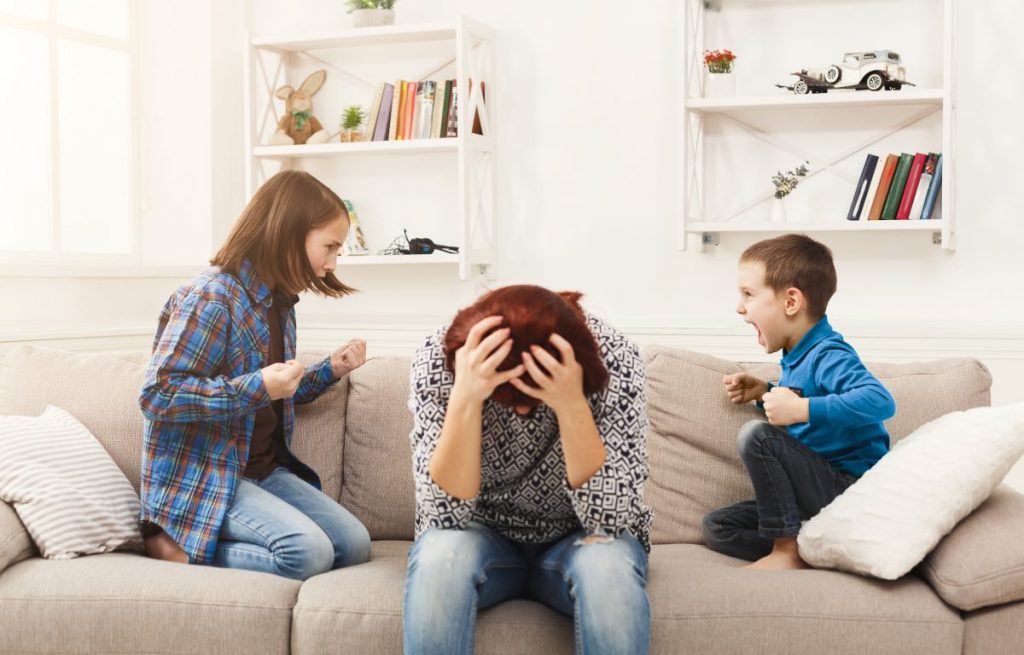 While it’s possible for oppositional defiant disorder to present on its own, it’s more likely to be found with other mental illness. Children with ODD may have depression, anxiety, ADHD, or learning disorders. This spectrum can make it difficult to adequately treat ODD, as treating just one disorder may not be as effective as desired. That’s why it’s important to take your child in for a full diagnosis. If the doctor discovers other mental health issues, your child can receive substantial treatment. Dealing with the aligning disorders may help control the ODD. 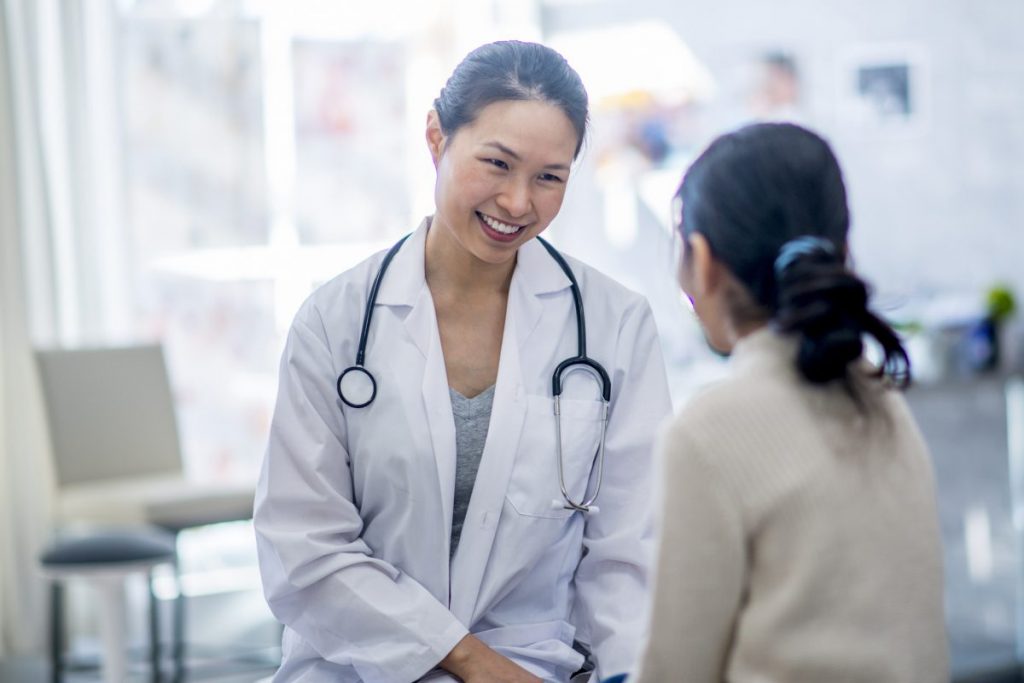 Identifying ODD in your child as early as possible ensures they receive adequate treatment. Remedies can come in many forms including therapy, social skills training, and parent-child training. You may have to relearn how to communicate with your child to ensure useful behavioral direction. Other prominent authority figures in your child’s life may also want to be involved in the training. That way, you can all make sure your child is getting consistent reinforcement. 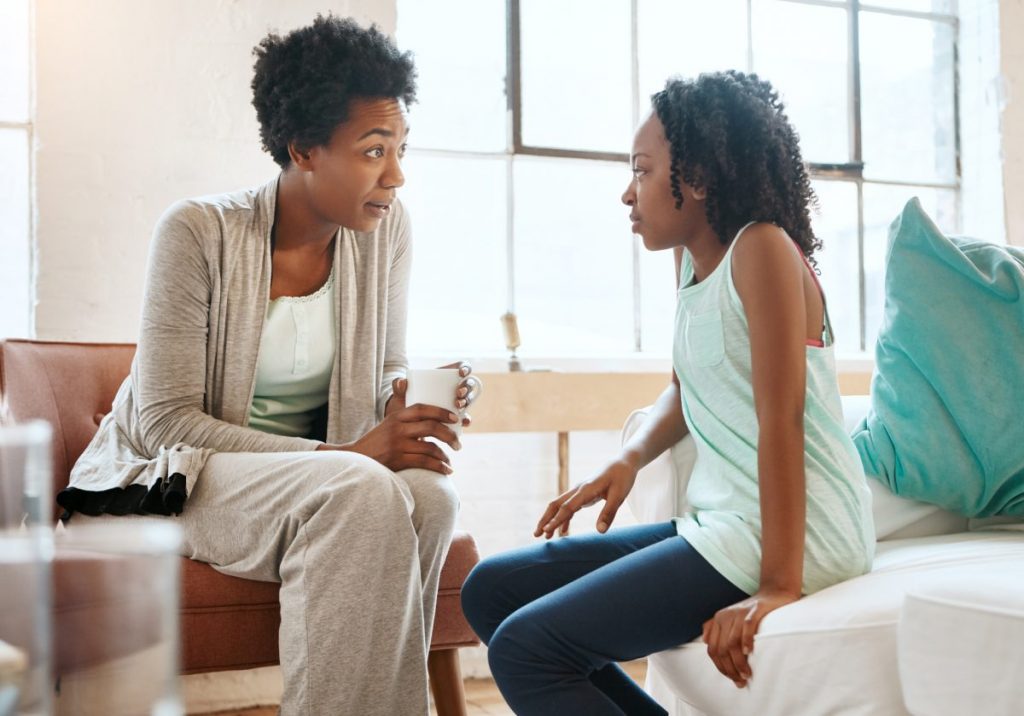 Build on The Positives

It can be difficult to see positive behaviors when your child is experiencing oppositional defiant disorder. However, studies have shown positive reinforcement of cooperative or flexible behavior can help. Remember, your child is struggling just as much as you are. It’s important to understand that the way you react to them can either help or harm their behavioral patterns.