Polyps refer to abnormal outgrowths of tissue that are typically projected from a mucous membrane though they may be present in any organ having blood vessels. In most instances, polyps are benign growths meaning that they are noncancerous. However, since they are a product of abnormal cell growth, they are capable of eventually becoming cancerous. This is why it is very important for one to know where polyps commonly occur so that any skin aberration in such areas can be tested and treated immediately. The 9 most commonly occurring types of polyps are enlisted further.

This form of polyps receives much medical attention since it is colorectal cancer usually develops from benign polyps of the colon itself. Moreover, in most cases, colonic polyps are asymptomatic, further complicating the process of diagnosis and treatment. When symptoms are present, they are of rather generic nature such as diarrhea, constipation, pain, obstruction and bloody stool; all of which are easily associable with other common conditions. However, if colonic polyps are detected in the early stages, they can be removed during a colonoscopy, thus reducing the risk of the individual developing colorectal cancer. 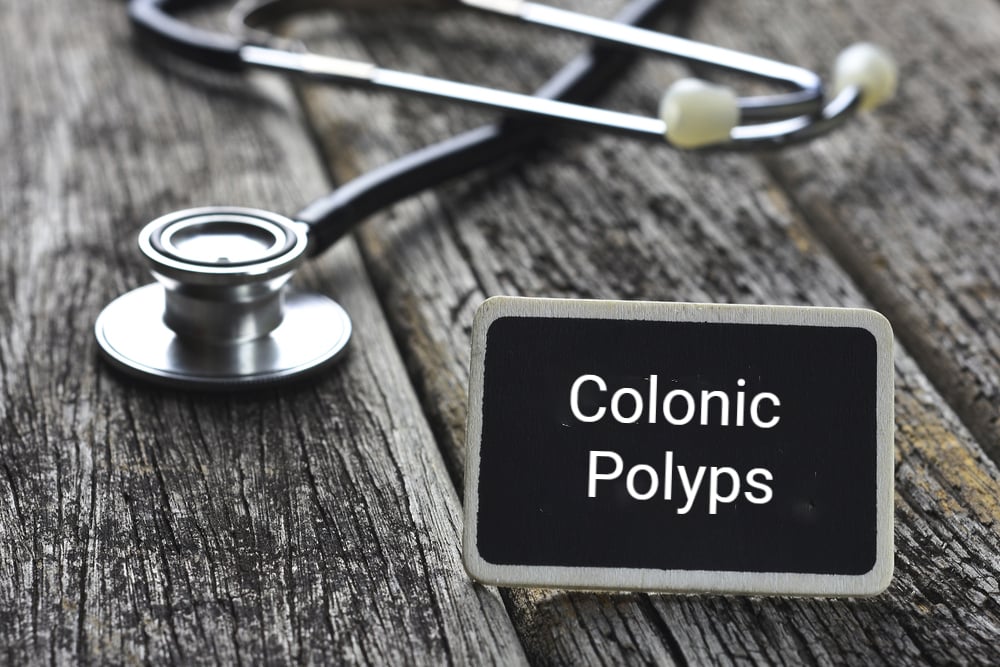