10 Things You Didn't Know About Albinism

Albinism is a genetic condition characterized by little to no melanin in the skin, eyes, and hair. This condition doesn't discriminate between races or sexes and affects one in 18,000 people in the United States. The majority of children born with this condition have parents with normal eye and hair colors. Over the years, researchers have come to know quite a lot about albinism.

Albinism is caused by a defective gene that produces and distributes melanin throughout the body. It is passed down through generations in families, from parents to children. If you carry the gene for albinism, it may be passed on to your child. The reduced melanin production means people with albinism have lighter than normal skin, eye, and hair color. 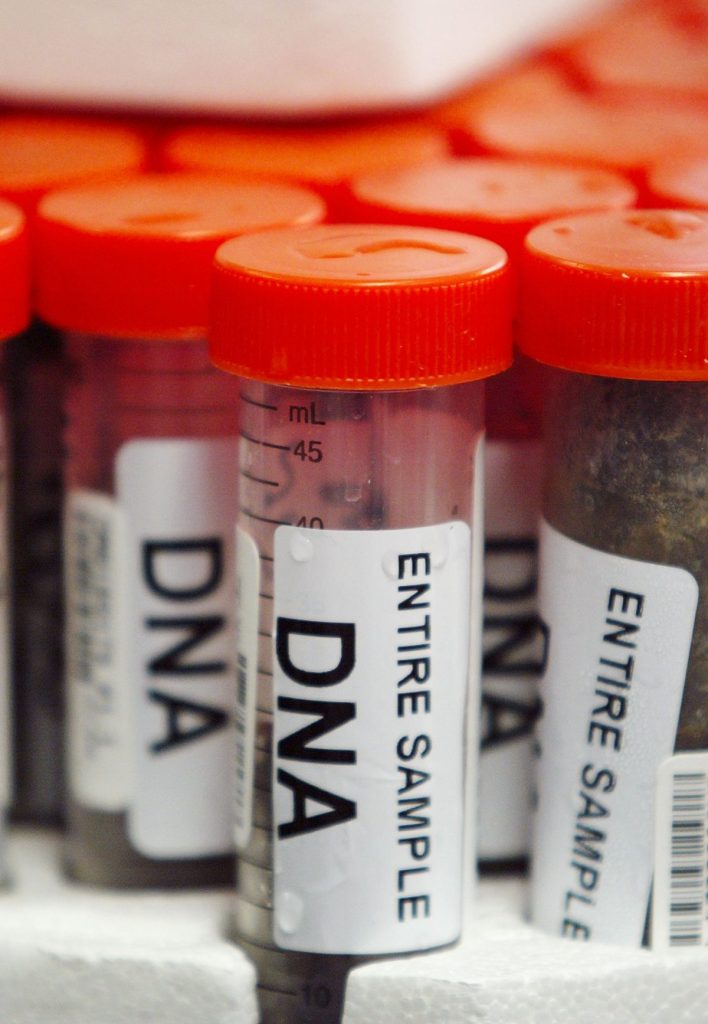 People with albinism have extremely light-colored skin that is, not surprisingly, prone to sunburn. Lack of melanin can also cause patches on the skin that are lighter than other areas. Eyes and hair will generally be lighter as well, with the former being blue, light brown, or possibly red, and the latter generally white-blonde. 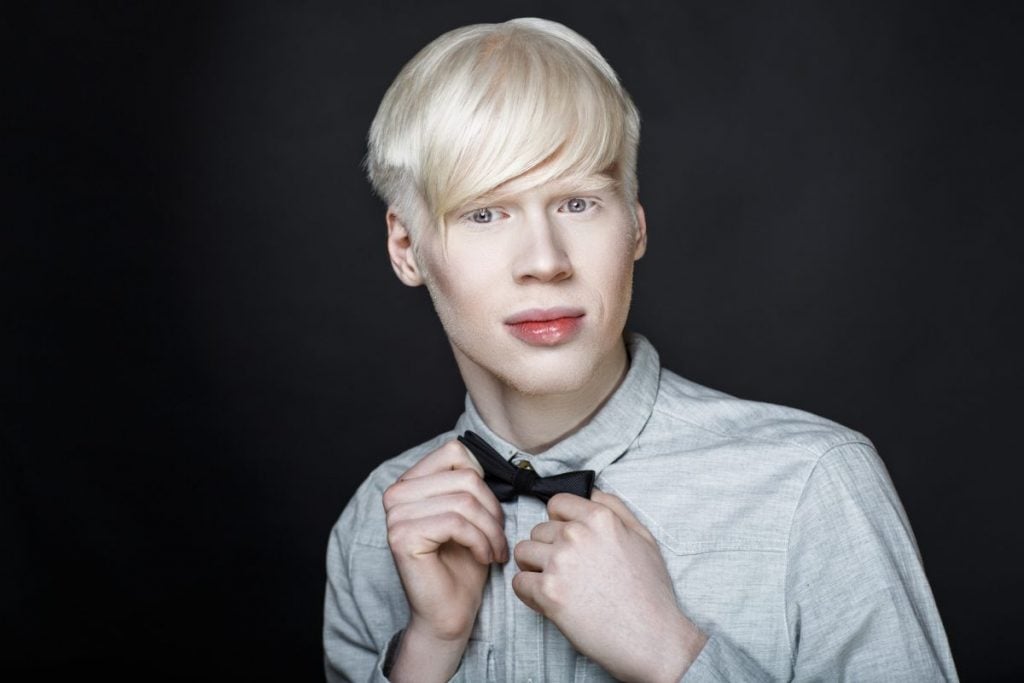 Albinism affects the eyes and can result in vision problems in addition to lighter eye color. People with albinism may also have crossed eyes, light sensitivity, blindness, rapid eye movements, and astigmatism. Often, they will need to wear glasses and may require other optometric treatments or surgeries. 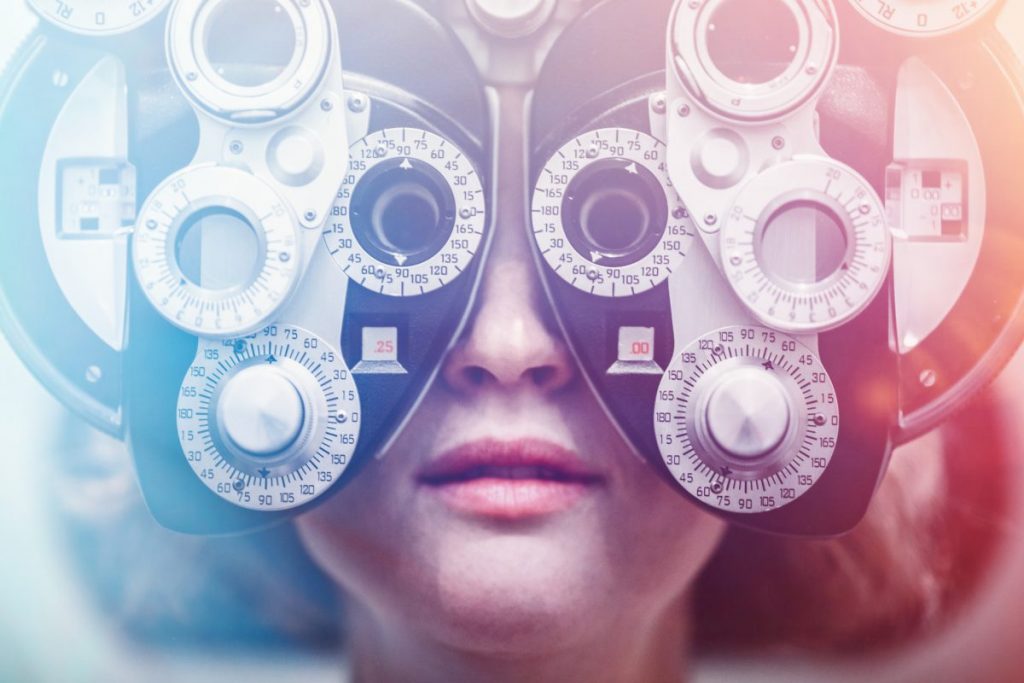 People with albinism often have pink-toned or bluish-grey skin. This is due to the lower levels of melanin in their skin. Sunscreen, while important for everyone, is especially vital for people with albinism, as the lack of melanin means less protection from the sun. In some cases, they may be so sensitive to the sun that they require special UV ray-protective clothing. Skin cancer is highly prevalent in people with albinism, so many people take extreme precautions. 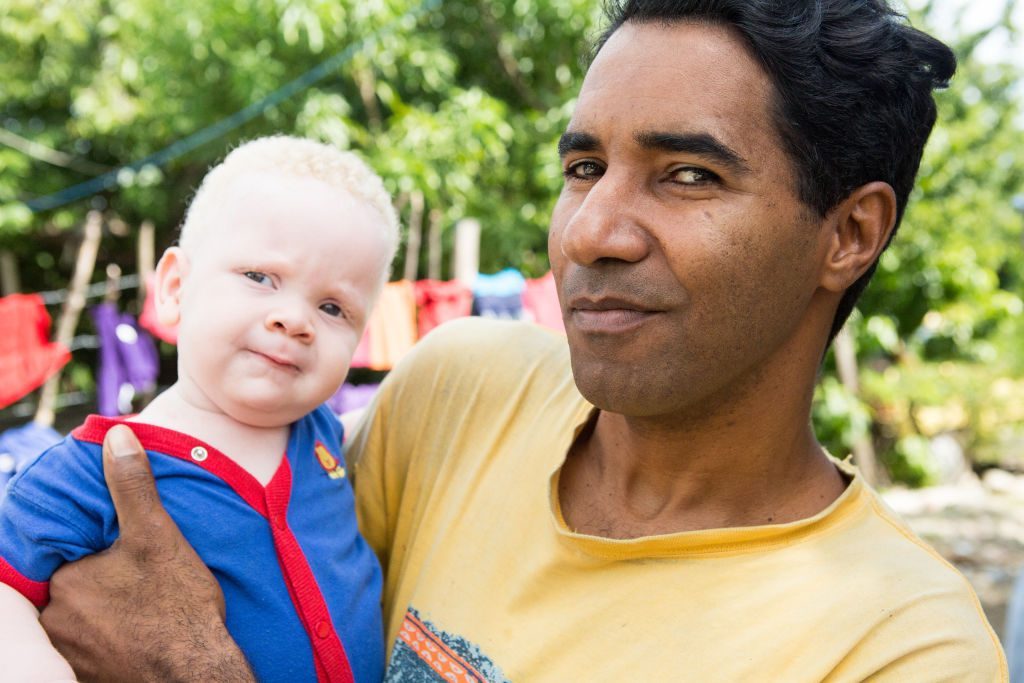 There are eight types of albinism. Oculocutaneous albinism or OCA has several subtypes. People with this version of albinism have either minuscule amounts or no melanin at all. Ocular albinism affects only the eyes and affects males almost exclusively. People with ocular albinism have no color in the retina of their eyes. Hermansky-Pudlak Syndrome, a rare form of albinism, is similar to OCA but has added complications such as bowel, lung, and bleeding disorders.

Chediak-Higashi Syndrome is another rare form of albinism that affects the white blood cells in the body, which can increase infections. The final type of albinism is Griscelli Syndrome. This rare condition has been diagnosed in only sixty individuals worldwide since the 1970s. 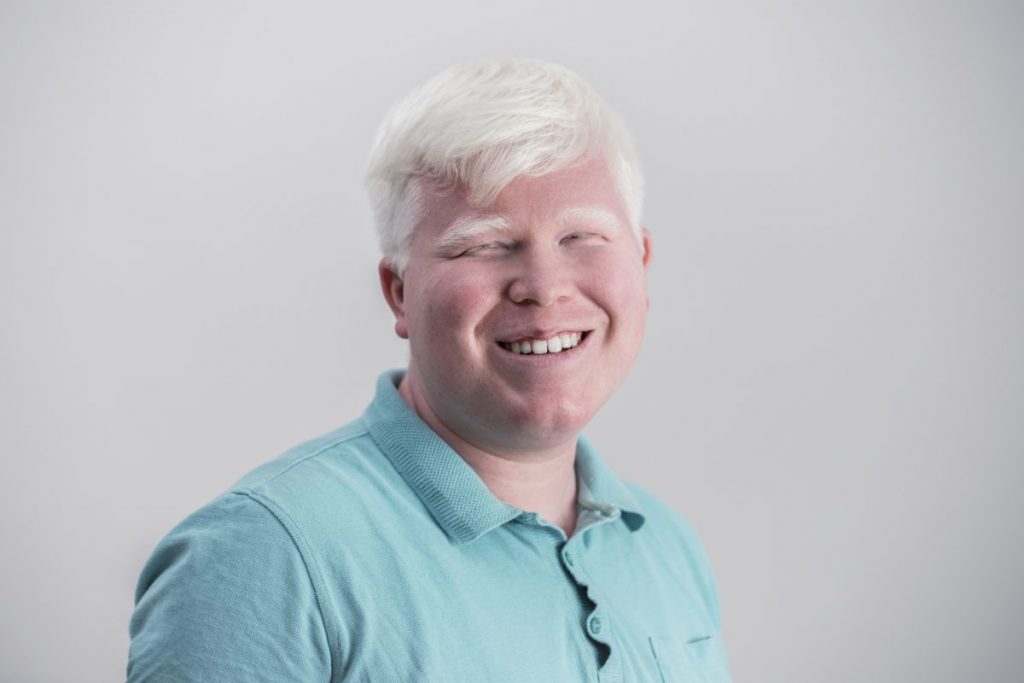 Since albinism is inherited, a fetus has a one-in-four risk of developing the condition when both parents carry the recessive gene for it. If only one parent carries the recessive gene, their child will have albinism, but it will not manifest. That person, like their parent, will pass the gene onto their future child, and if their partner also carries the gene, their child will have albinism. 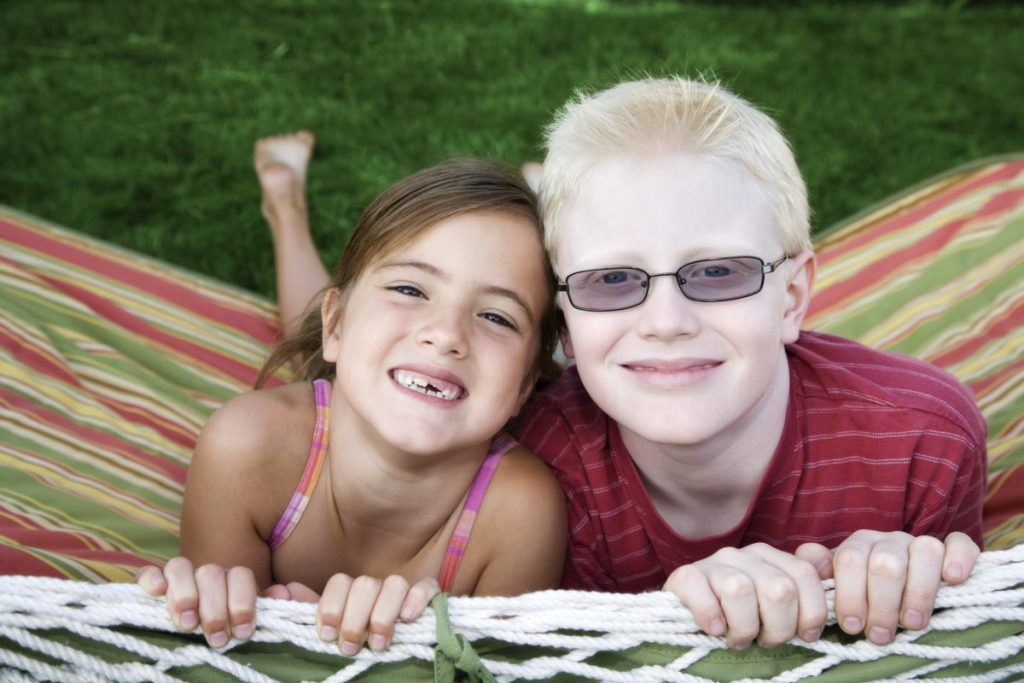 Albinism is diagnosed through genetic testing, which identifies the genes that cause it. Another way to test and diagnose albinism is through an electroretinogram. This test, performed by an eye doctor, finds light-sensitive cells within the eye. The test also helps the doctor determine the vision conditions that may accompany the disease. 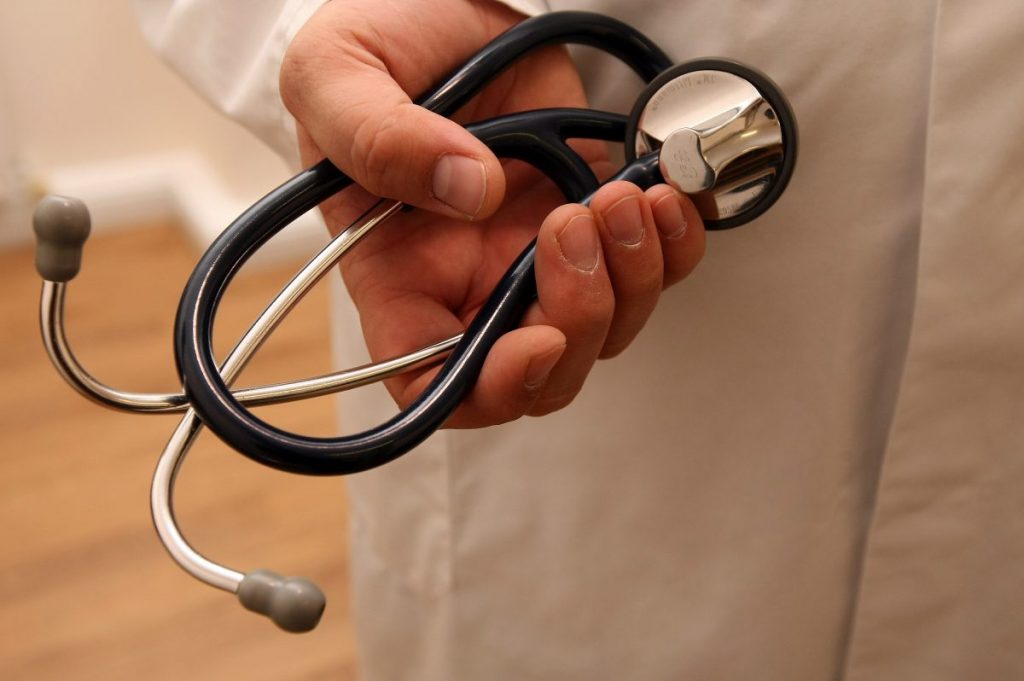 There is no cure for albinism, but there are ways to minimize the problems a person with albinism will experience. Doctors will recommend sunglasses with the highest possible UV protection to reduce damage from sunlight. People with ocular forms of albinism usually need strong prescription glasses, as well. In addition to UV-protective clothing, people who exhibit the rapid eye movement issues associated with the condition may require surgery. 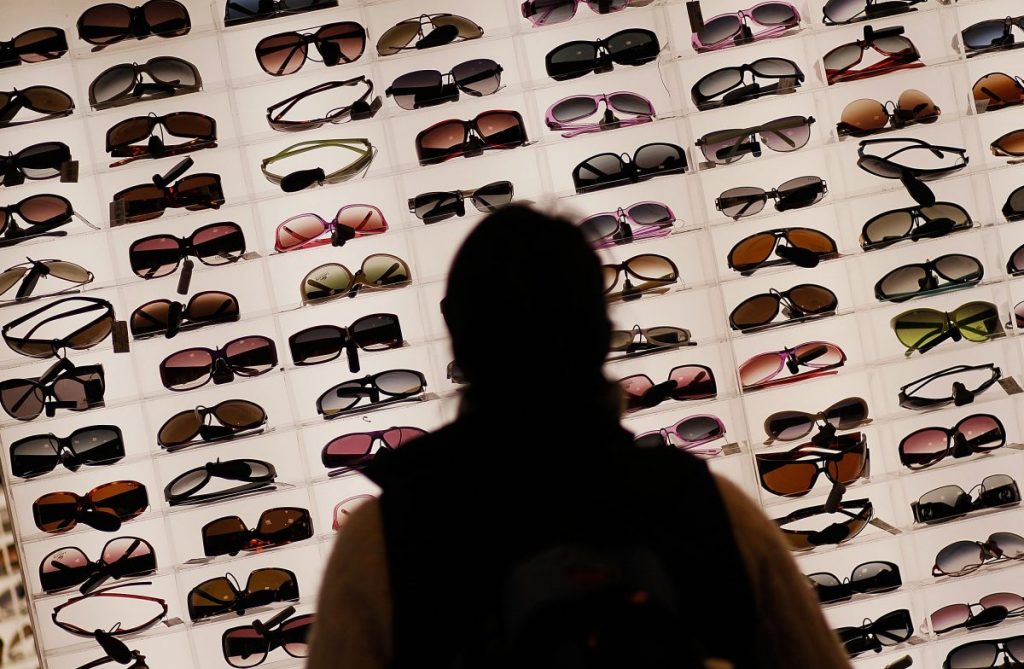 Most cases of albinism have good prognoses. Aside from taking extra precautions around the sun and an increased risk of skin cancer, most people with albinism live regular lives, whether they have advanced vision problems or not. Hermansky-Pudlak Syndrome, Chediak-Higashi Syndrome, and Griscelli Syndrome can affect expected lifespan, however. 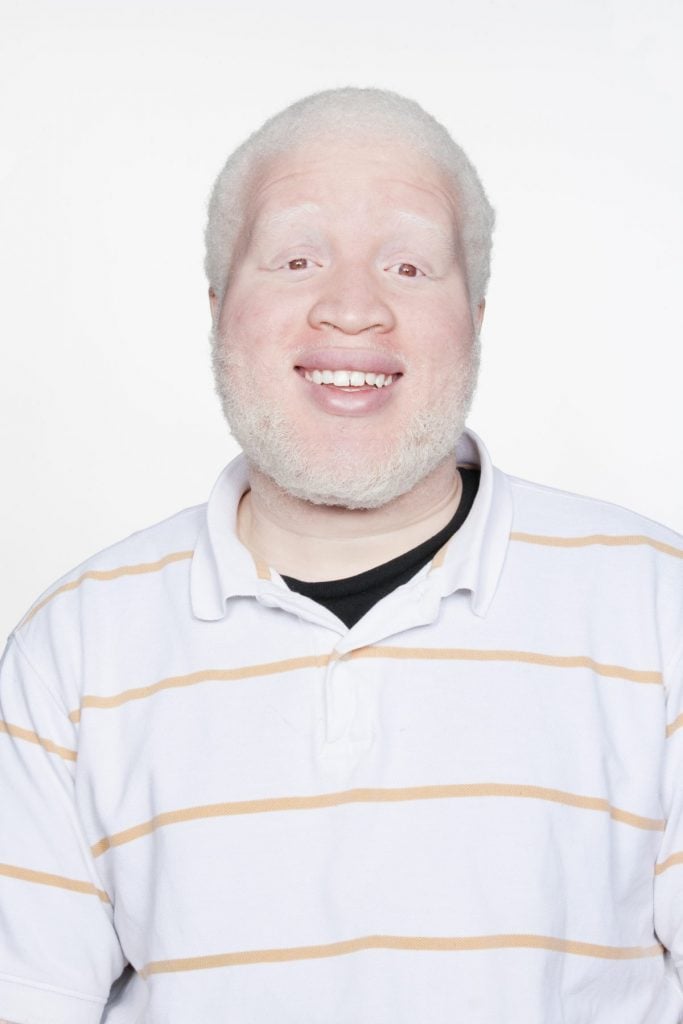 People with this condition need all of the support they can get, as their difference in appearance can prompt them to live more isolated lives. There are many resources and supports available to individuals with albinism, to help them through any potential side effects of the condition and connect them with others who are living or striving to live regular lives with albinism. 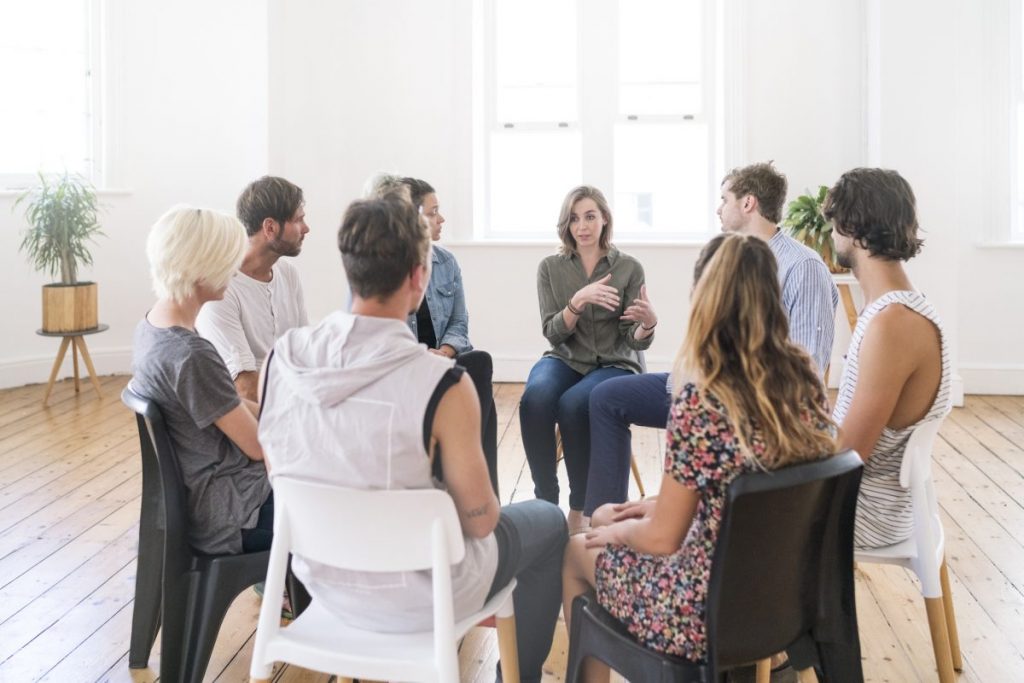