10 Things Parents Should Know About Adrenarche

Before the onset of adolescence, children undergo a process called adrenarche, when the body begins producing hormones called androgens, commonly considered the 'male' hormones. Hormones are the biological messengers of the body, and in this case, the message is "prepare for puberty." Adrenarche generally occurs between six and eight years and causes changes in the body such as new hair growth. This is a normal process that happens to both girls and boys as they approach this transition.

Why Does Adrenarche Happen?

The process allows the body to prepare for the transition from childhood to adolescence. It begins when the body starts producing androgens in the adrenal glands. Located on top of the kidneys, the adrenal glands are responsible for sending stress signals to the body, contributing to growth, and regulating sodium levels. 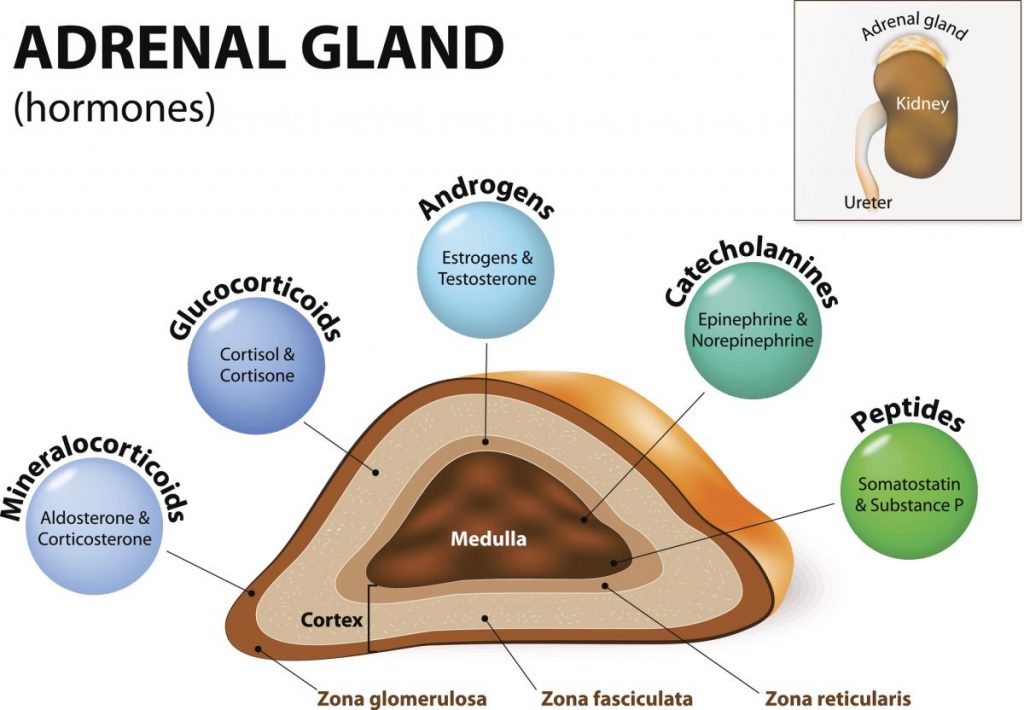 When Does Adrenarche Start?

This transition generally starts around age six to eight years in girls, and seven to nine years in boys, but can begin earlier or later depending on the biological make up of the child. "Premature adrenarche" occurs in some children at five to six years old. 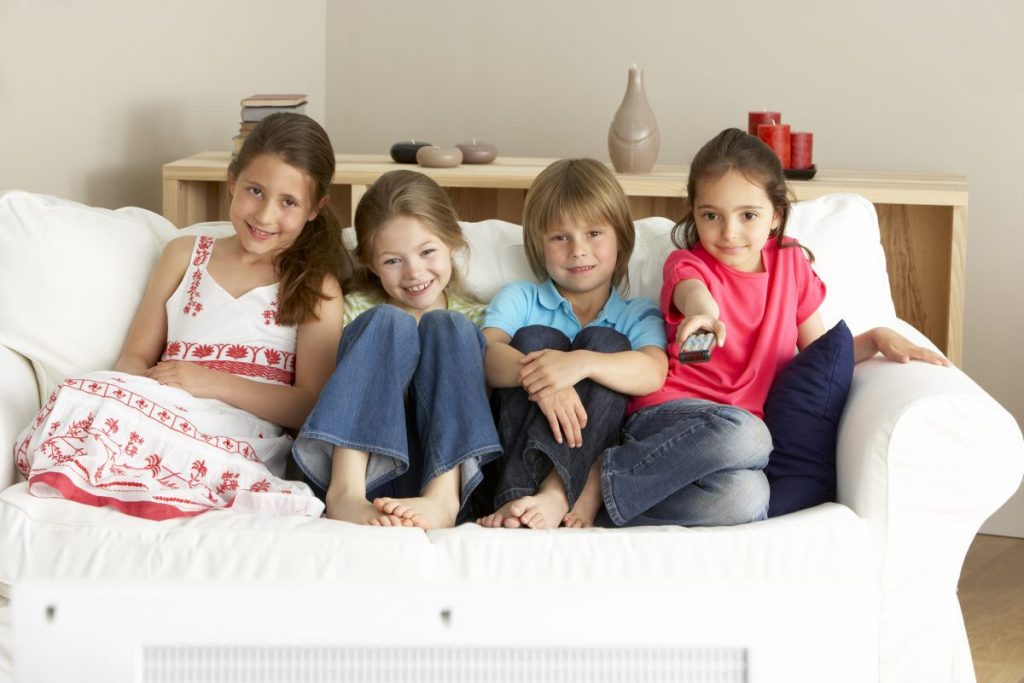 What Are the Symptoms of Adrenarche?

The most common changes that occur are: 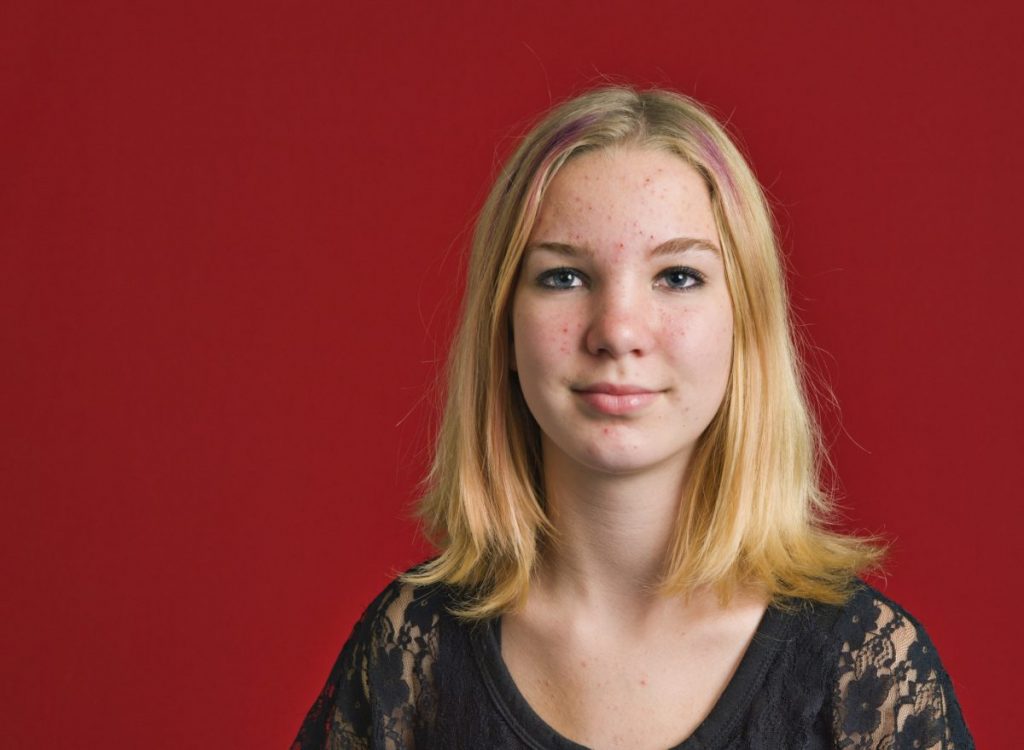 Will My Child Experience All of These Changes?

Every child's body and system is different. Some children may not notice anything at all, and some will experience all the changes associated with this process. Most children fall somewhere in the middle, experiencing one or two changes. Regardless of which changes take place, it's a good opportunity to teach children about hygiene and puberty. 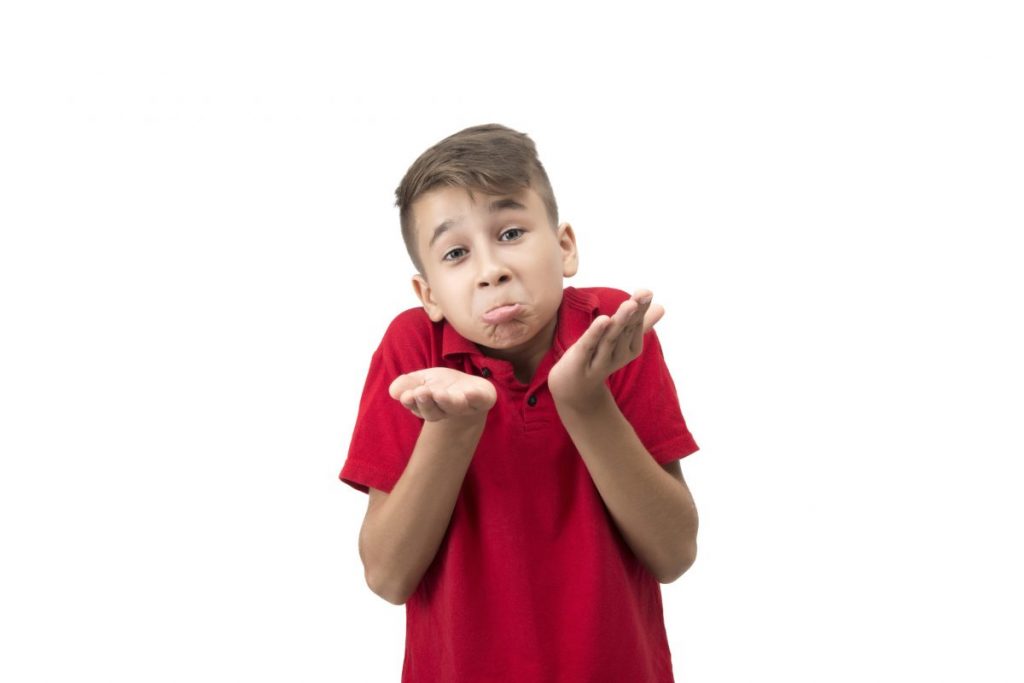 What Is the Difference Between Adrenarche and Puberty?

Adrenarche is the precursor to puberty. It is the body's way of preparing the child biologically for the changes that will come in the next stage -- the sexual maturation of the body. After the transition begins, the adolescent body begins undergoing changes such as the growth of the testicles in boys, and breast development and the onset of menses in girls. 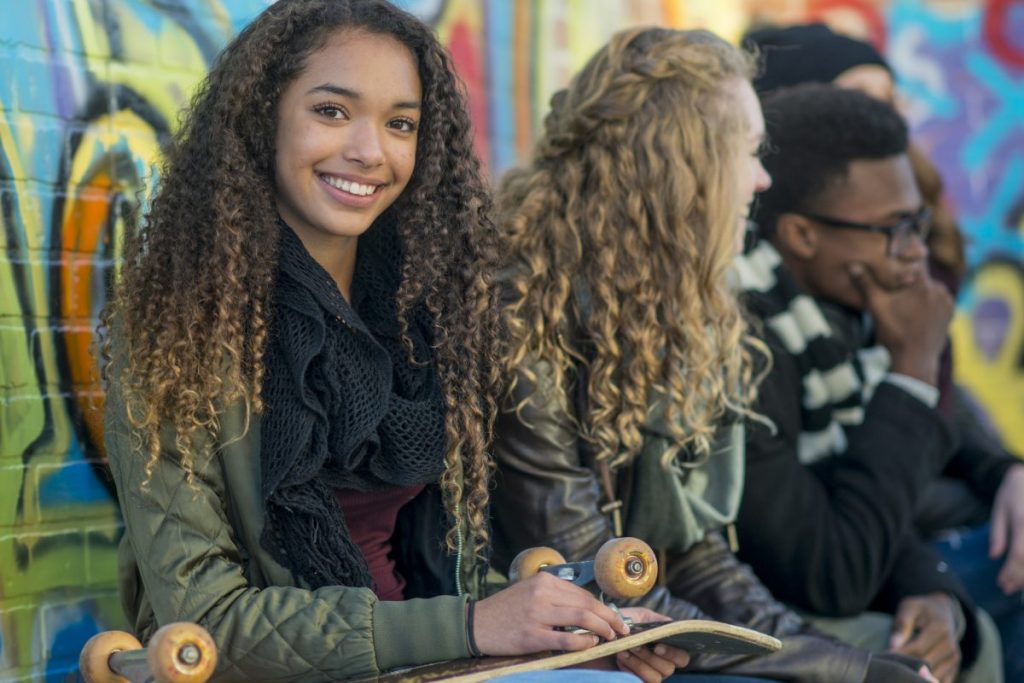 How Long Does Adrenarche Last?

It starts when the adrenal glands begin producing androgen. The androgen levels continue to increase through puberty and peak in early adulthood, around age 19 or 20 in females and 20 to 24 in malesTextbook of Clinical Pediatrics. 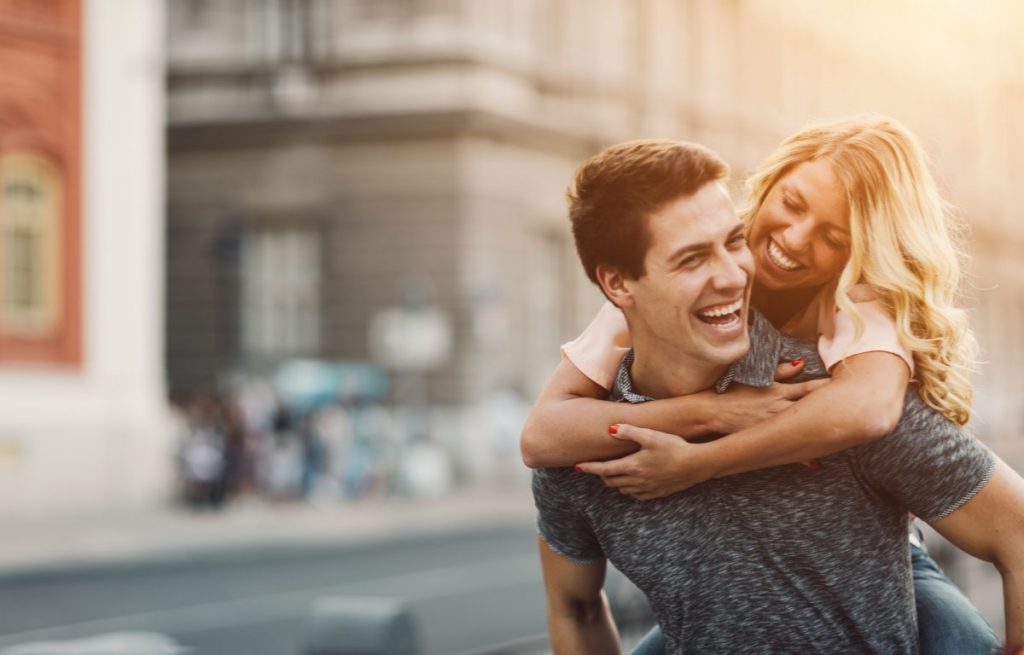 Is Premature Adrenarche Something Parents Should Worry About?

Some children begin the transition at an earlier than average age, around five or six, but this does not necessarily indicate a medical issue. However, in some rare instances, premature adrenarche could be a symptom of an underlying enzyme problem or a tumor. Children who exhibit signs of premature adrenarche should see a doctor just to ensure nothing more serious has caused the early onset. 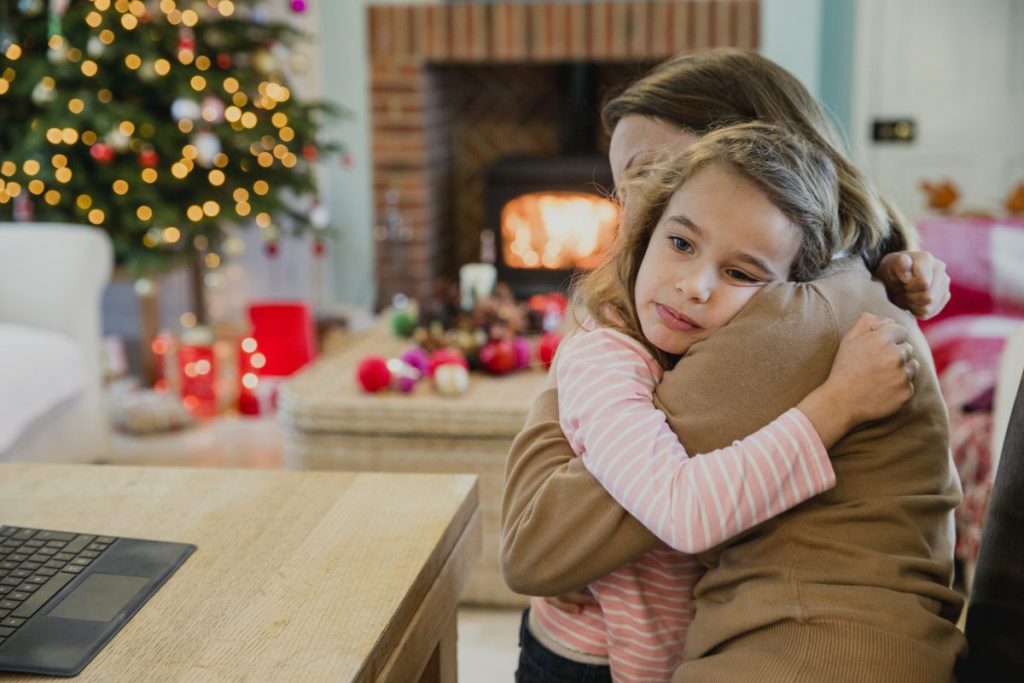 When the adrenal gland secretes androgens earlier than normal, premature adrenarche begins. This does not mean more androgen is being produced, however, just that the production has occurred earlier than usual. Research shows children who come into contact with hormone creams or hormonal medications are more likely to develop it early, so limiting exposure to these items is advised. 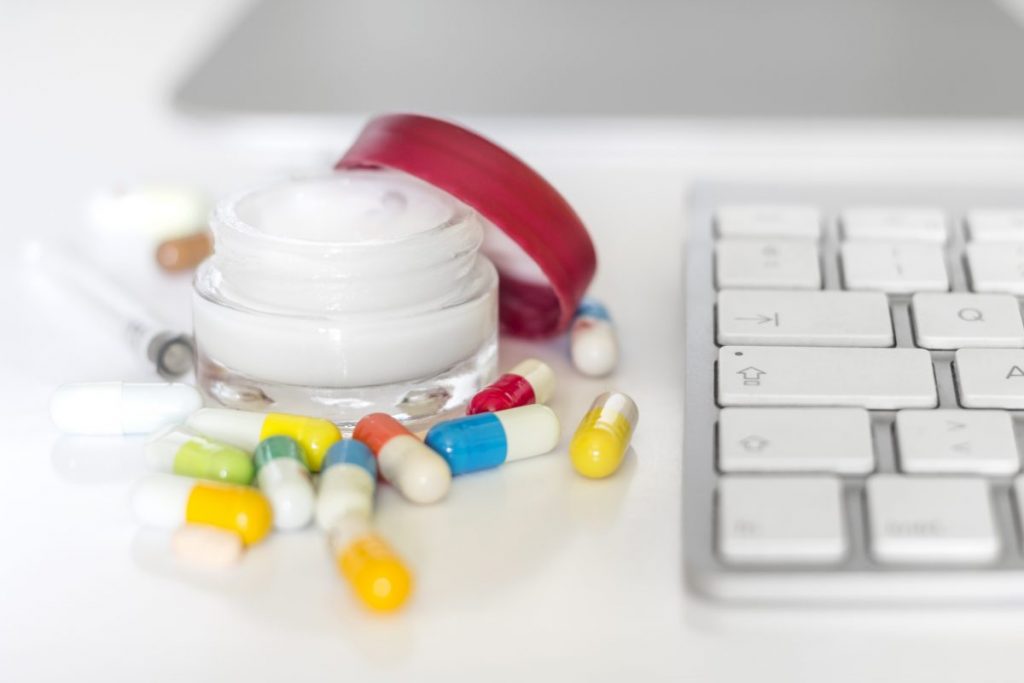 How Can Parents Help Children as They Experience Adrenarche?

If your child is feeling distressed or confused by the changes happening in his or her body, reassure them that this is a normal part of growing up, but encourage them to talk to you about their feelings. 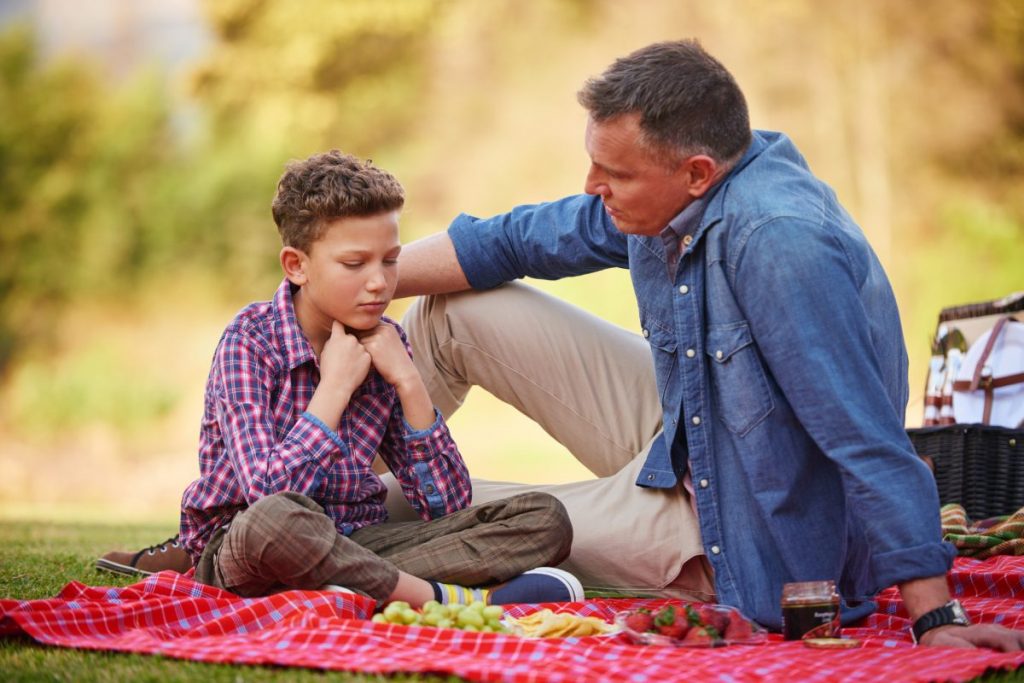 Where Can I Learn More About Adrenarche?

It is always a good idea to talk to a physician about any changes children experience, to make sure their development is on track. Furthermore, there are plenty of online resources and parent forums that make it simple to quickly access information and get an idea of what is "normal" in terms of adolescent development. 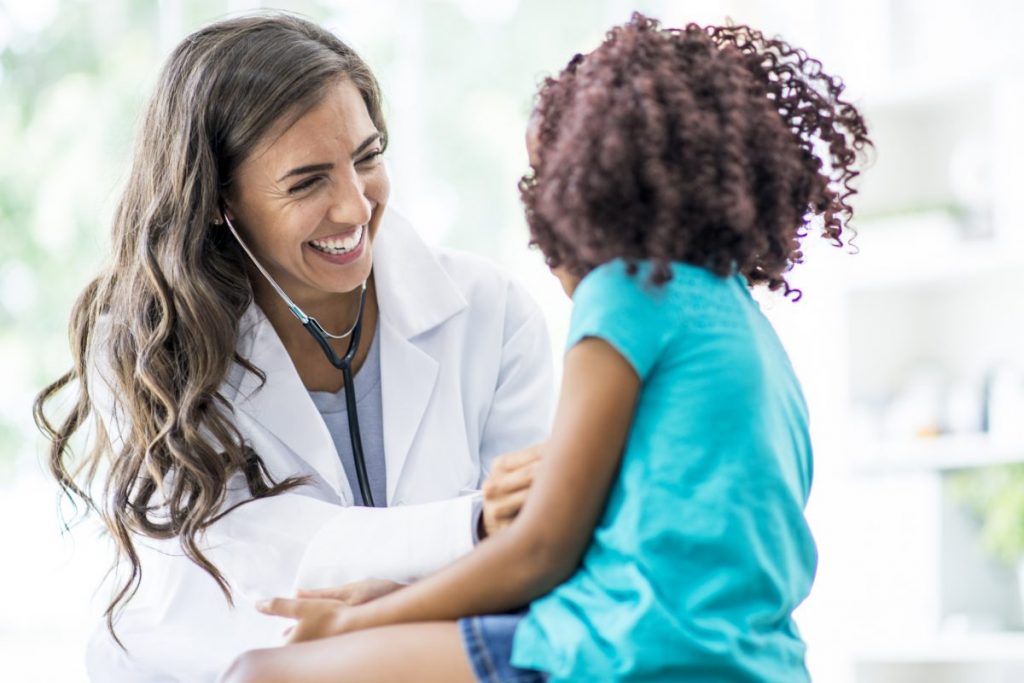