Whiplash is a condition of the neck that's usually caused by a car accident–induced injury. Looking at the following statistics, it becomes evident that whiplash is much more than just a simple injury. Approximately 10% of whiplash victims become permanently disabled due to the severity of the symptoms. 60% of those who suffer the mildest possible version will still experience lifelong symptoms of whiplash, such as chronic pain and neck stiffness. The biggest issue with whiplash is that it occurs fairly easily. Experts estimate the speed of the moving vehicle needs to be less than 5 mph for the neck to remain intact. In an overwhelming majority of slow collisions, the hitting car is driving at speeds of anywhere from 7 to 15 mph. The damage done to the vehicle is almost nonexistent in these cases, but the damage to the driver can be major. Whiplash is somewhat simple to treat with the help of an experienced chiropractor who's licensed to treat whiplash. Take a look at the ten most common whiplash symptoms to figure out whether you need professional help.

Pain and Stiffness of the Neck

Depending on the force of the impact and the position of the driver, whiplash can cause tendons and muscles in the neck to break or stretch far too extensively. This type of injury is sure to cause long-term neck pain and stiffness that are difficult to treat. Only about 40% of victims are reported to achieve a permanent recovery from whiplash on a global scale. This symptom may come on as soon as two hours after the injury, subsiding and worsening depending on conditions. Drivers that suffer from whiplash often prefer their window closed because even the wind that blows behind them tends to trigger the pain caused by whiplash. 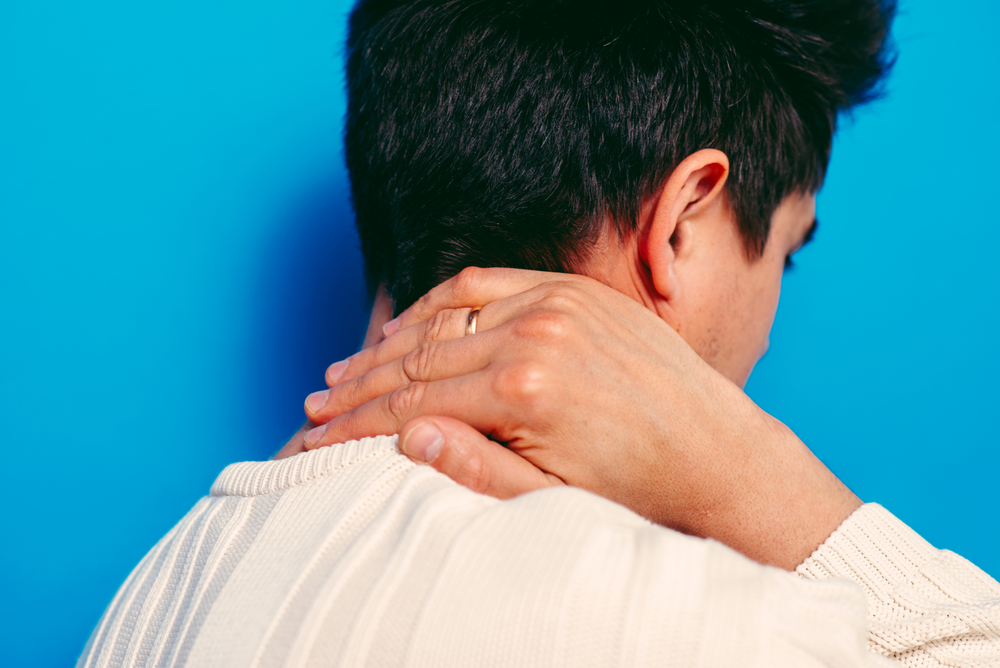 Over time, neck pain from whiplash can cause neck control issues. This happens when the victim stops trying to make neck movements to avoid the pain that comes with them. As a result, sufferers will often rely on other body parts to make up for this impairment. Those that have this symptom will also have big problems when trying to focus on a book or anything else that requires you to bow your neck. 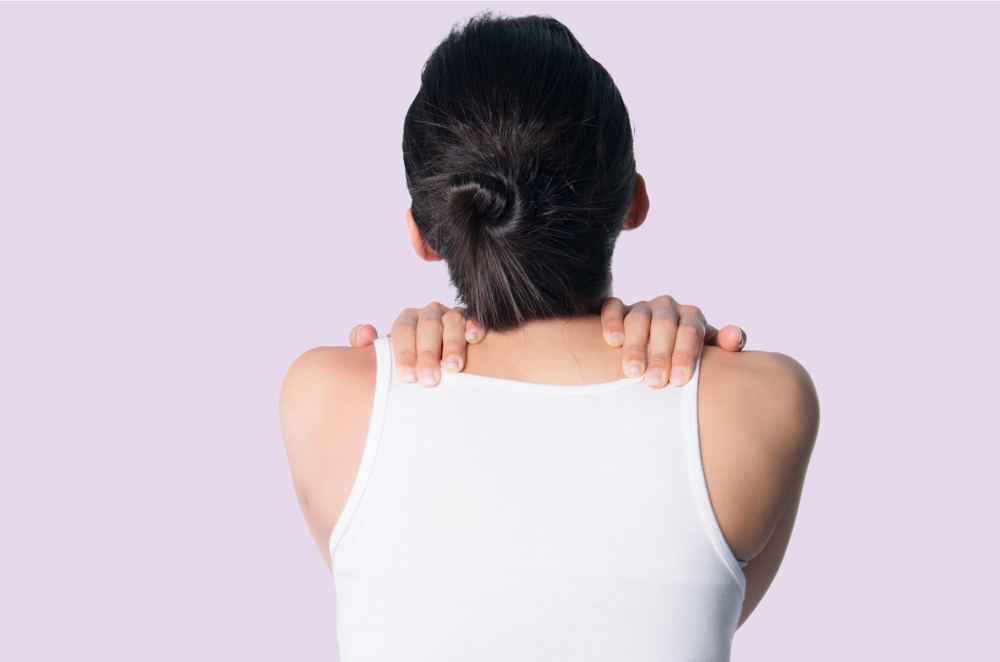 Headaches that Start at the Base of the Skull

While headaches can be a symptom of anything, they are one of the most annoying symptoms of whiplash. The tendons and muscles are taking their time to re-grow and fully connect to the skull again. This healing process combines with the damage that the skull and spinal cord have suffered to create a strong chronic headache with recurring symptoms. Extensive chiropractic treatment can eventually undo this symptom and make it subside almost permanently. 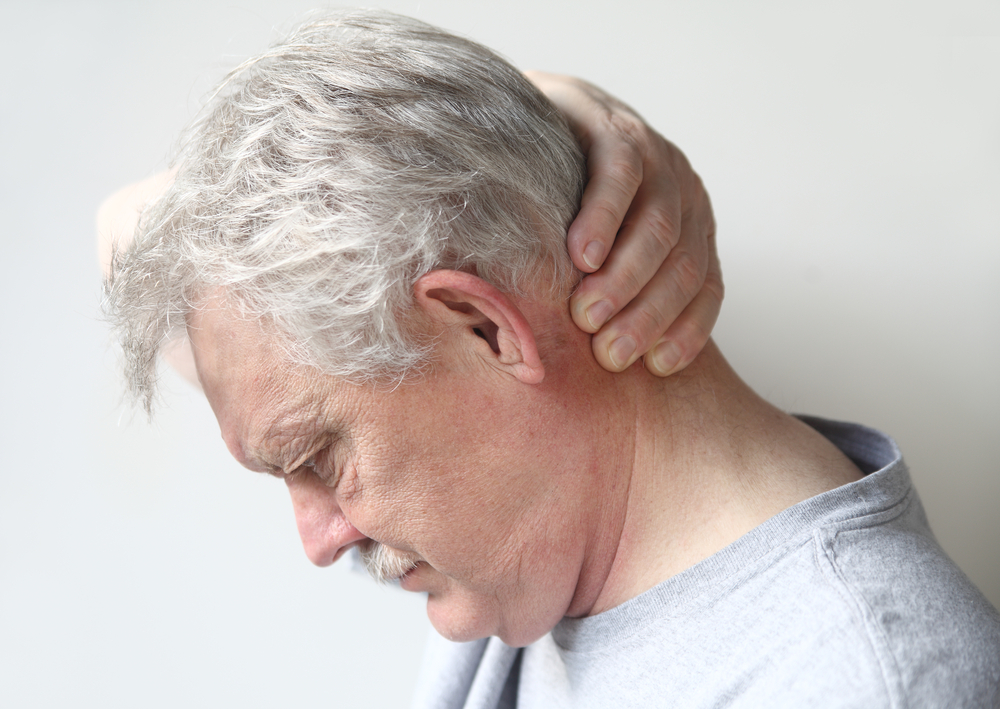 Tingling or Numbness in the Arms

Once the spine is injured (especially the upper part under the skull), the affected individual will begin experiencing strange. These issues include the loss of feeling in the arms in the form of either numbness or tingling. This symptom is especially troublesome when it comes at important times, such as when you're driving. 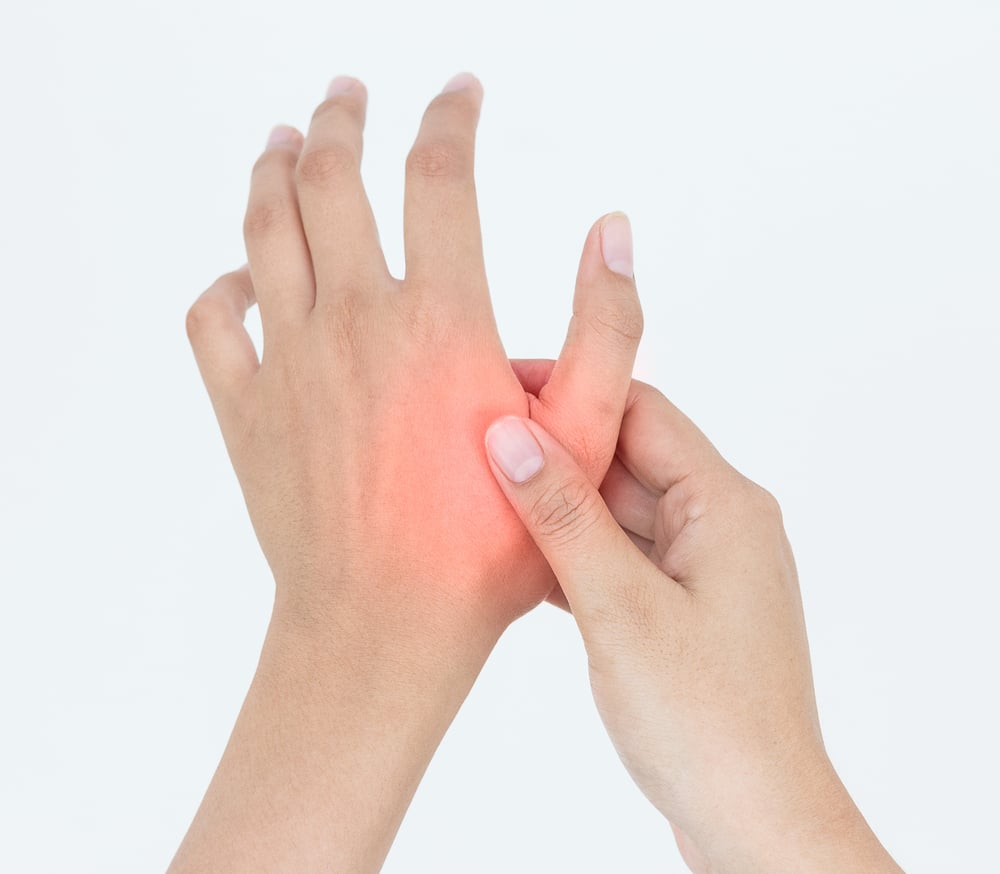 One of the main functions of the spinal cord, among other things, is to provide nutrition to the head and relay proper feedback to the body. After suffering whiplash, this connection seems to break for a great majority of individuals. This causes various conditions relating to a faulty connection between the body and the brain, such as partial loss of consciousness and the uneasy feeling of imbalance. Dizziness is another symptom that makes driving dangerous. If you become dizzy while driving, you should pull over and take a break. 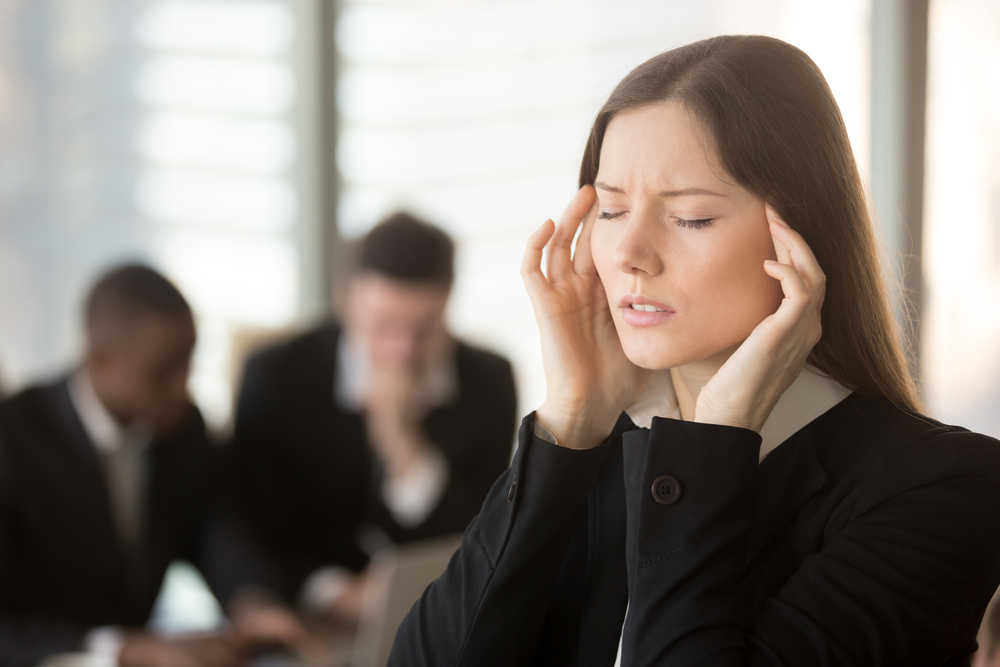 Due to the nature of the long-term effects caused by whiplash, it can be difficult to sleep well. Consequently, even when they do manage to fall asleep, the patients feel exhausted upon waking up since they've probably spent most of the night in a position that isn't favored by their spine and mainly the neck. 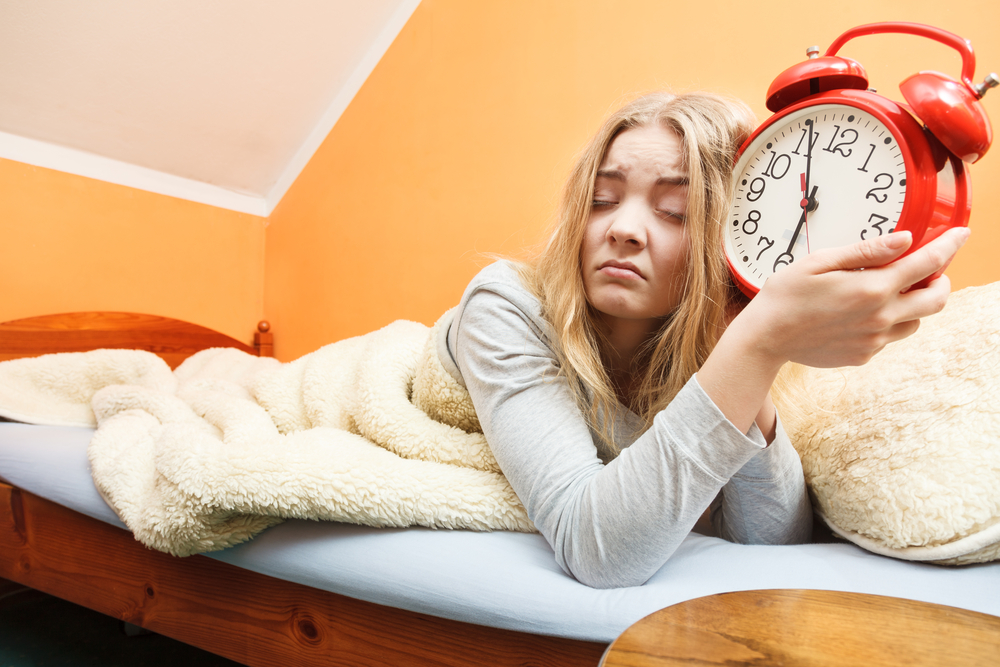 Aside from physical eardrum injury, it's hard to say what causes tinnitus. The sufferers of whiplash tend to exhibit this symptom on a fairly regular basis. This is likely related to the spinal injury, which affects the brain in a number of ways. Since tinnitus can be purely a mental injury and part of a much wider scope of psychosocial disorders (some of which are caused by whiplash), it makes sense that whiplash sufferers are prone to its inhibition. Frequent horn honking and other traffic sounds are known to worsen the effects of this condition. 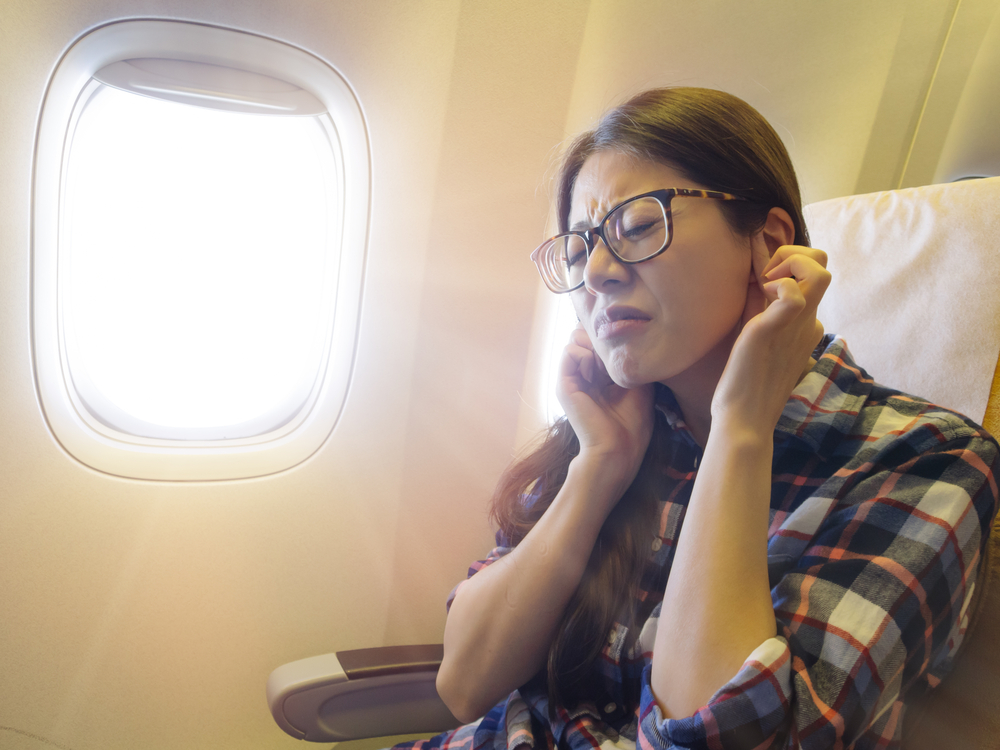 Constant pain in the neck combined with a vast number of symptoms that potentially accompany whiplash (such as tinnitus and fatigue) is often quite irritating to the sufferer. This can lead to irritable reactions to other situations. Irritability is, in a way, a gateway to other mental conditions associated with long-term whiplash symptoms. Near-constant physical tension can even lead to road rage and other extreme reactions. 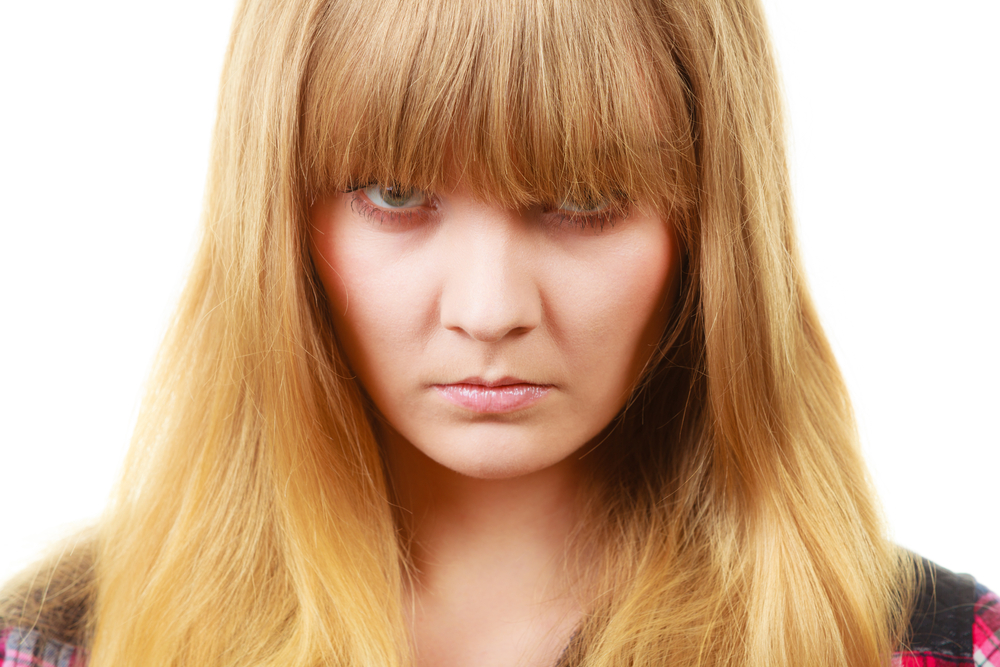 Due to the trauma caused to the brain, whiplash sufferers may have vision issues as well. Although this doesn't happen to most affected individuals, it does present a huge issue to those that go through it on a daily basis (especially if they still drive). Sudden blurred vision can have a fatal outcome for drivers, for obvious reasons. People with whiplash who are dealing with blurred vision should avoid driving until the symptom is treated. 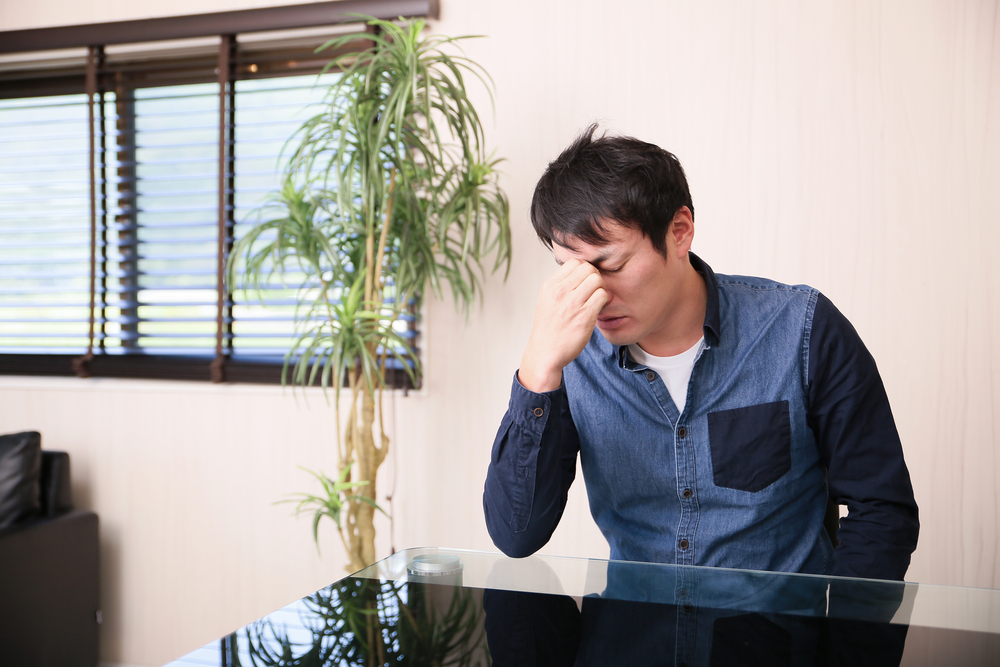 There are numerous causes of depression known to professionals, but there are many more yet to be pinpointed. As arguably the most widespread mental condition on the planet, depression is also common among those with a history of whiplash. The logic behind this is that the damage to the spine leads to a lack of crucial balance in the body and mind. This disorder of chemicals eventually leads to depression, and it can sometimes cause far worse mental issues. 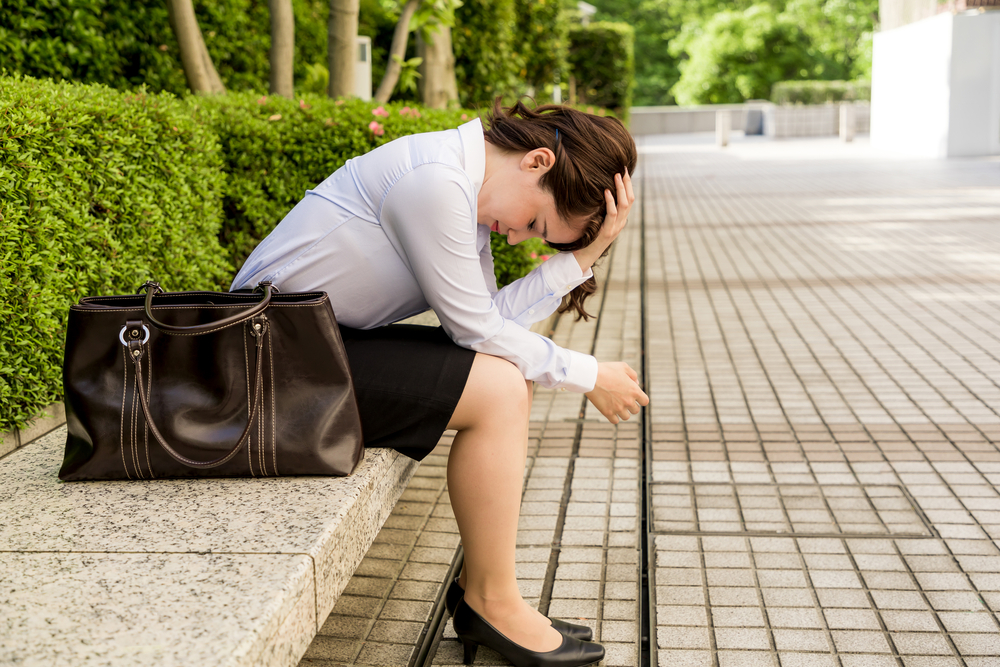