Typhoid fever is also known as an enteric fever, and it is a bacterial infection caused by the salmonella typhi. This disease is usually contracted and spread by food and water, which has been contaminated by typhoid affected persons. Often contracted while traveling in countries with poor hygiene or poor sanitation in the developing world, people can easily bring it back home with them after a holiday, as the first symptoms do not show until 7- 14 weeks after contamination. What are those symptoms? Please read on to be aware of the symptoms of typhoid fever.

Fever is quite common when the body is fighting an illness. When someone is suffering from typhoid fever, the body temperature will start low and then increase daily. This is called a recurrent fever. Coming and going in waves, the high temperature can get to as much as 104.9F (40.5C). This rise in body temperature may also feel like a hot flush, your body temperature will increase, the face becomes flushed, and there will be a strong urge to get fresh, cool air or sit down and rest. 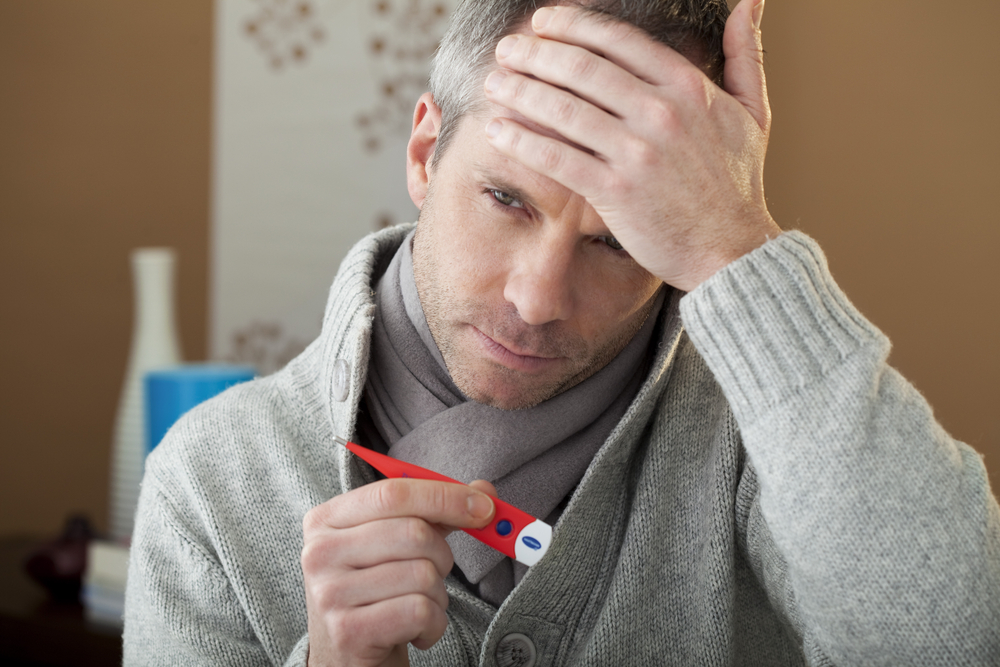 A headache caused by typhoid fever can be a nasty one. Often felt in the frontal part of the head, it can start as a dull pain, but then come on suddenly and be quite painful. Medications such as paracetamol will help temporarily, but as the actual disease is not being treated, only the headache and inflammation, the pain will return. It is easy to put a headache down to stress or dehydration or overwork, but when linked to typhoid fever the symptom it is a certain indicator of the disease and should be mentioned to your health professional when listed other symptoms. 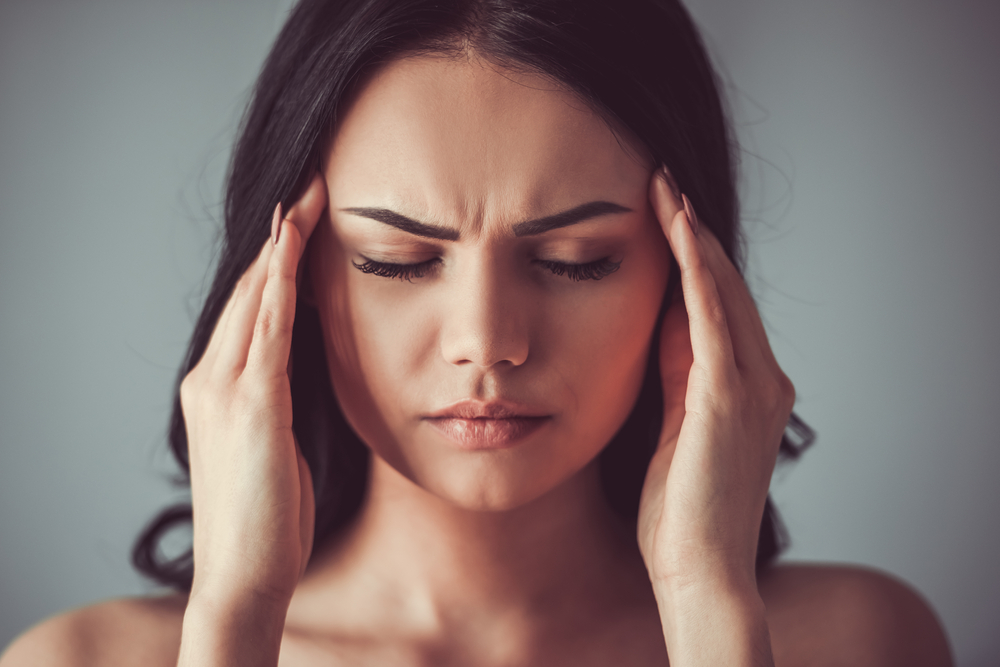 General body aches and pains are a symptom of typhoid fever. Many patients with the disease have noted that that pain is localized to the legs and abdomen. But, the pain is not just specific to general body pain; an aching in the muscles is also common. These kinds of pains also come when someone is suffering from a serious case of influenza, commonly known as the flu. When suffering from the flu, the patient has the feeling that they can't get out of bed or move freely in the body, with Typhoid fever, the feeling is multiplied and often lasts for a longer period. 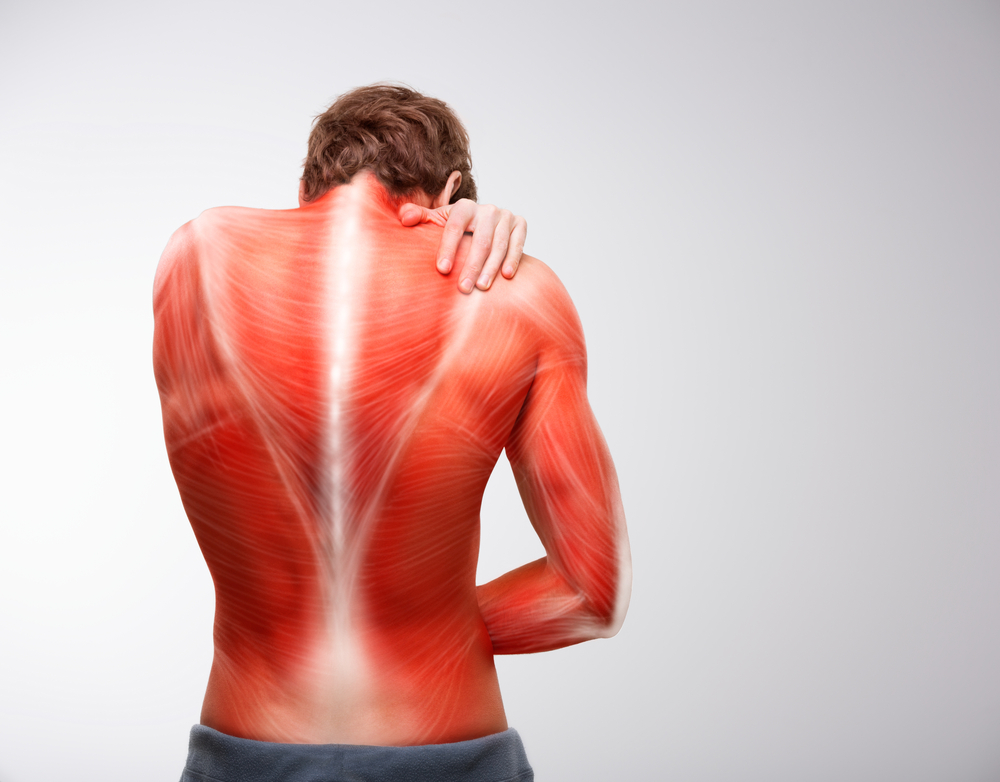 Along with the aching body and muscles that take hold as symptoms of typhoid fever, a feeling of weakness and fatigue is also present. Fatigue is when you are constantly extremely tired; weakness is the feeling of lack of strength in the body. It has been well documented that dizzy spells and exhaustion are common with typhoid sufferers. Which is not surprising due to the severity of the disease and what it does to the body. Like the high temperature and muscle pains, fatigue and weakness can come in waves, and stay for long periods of time. 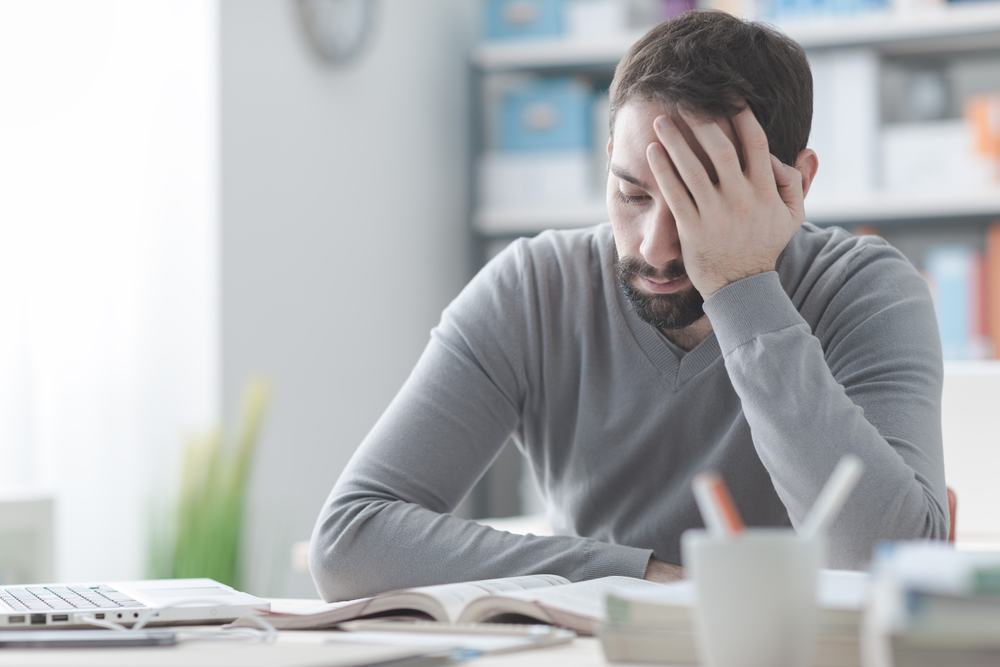 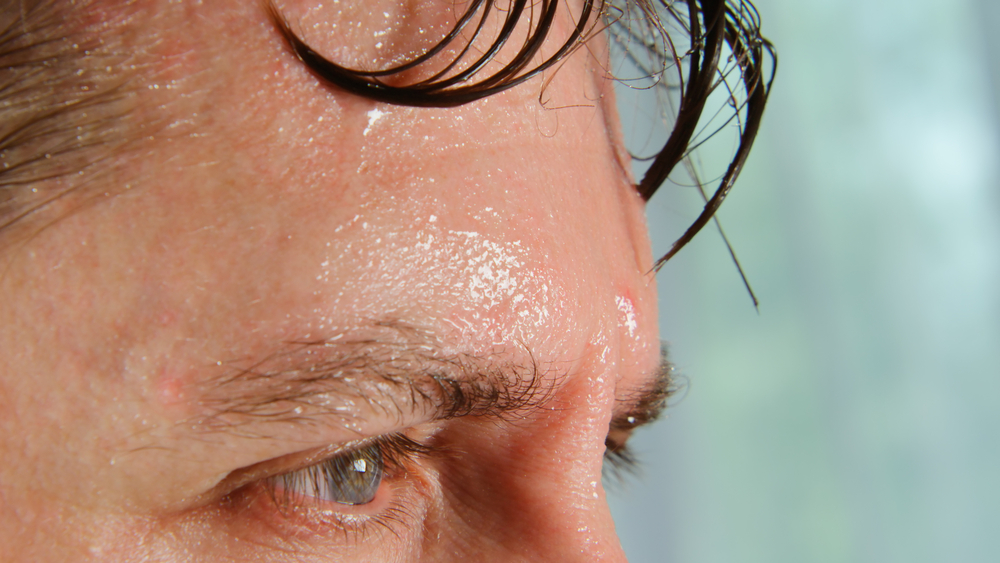 A dry cough is common in the course of the beginning symptoms of typhoid fever. Coming in usually after around 7-10 weeks, if you are not diagnosed previously to this time, the dry cough is raspy and medically described as a nonproductive cough. A nonproductive cough is caused by irritation of the throat or swelling of the airways, common with upper respiratory illnesses. Along with this cough, there are some cases where a patient of typhoid fever may also experience epistaxis, which is a bleeding from the nose. 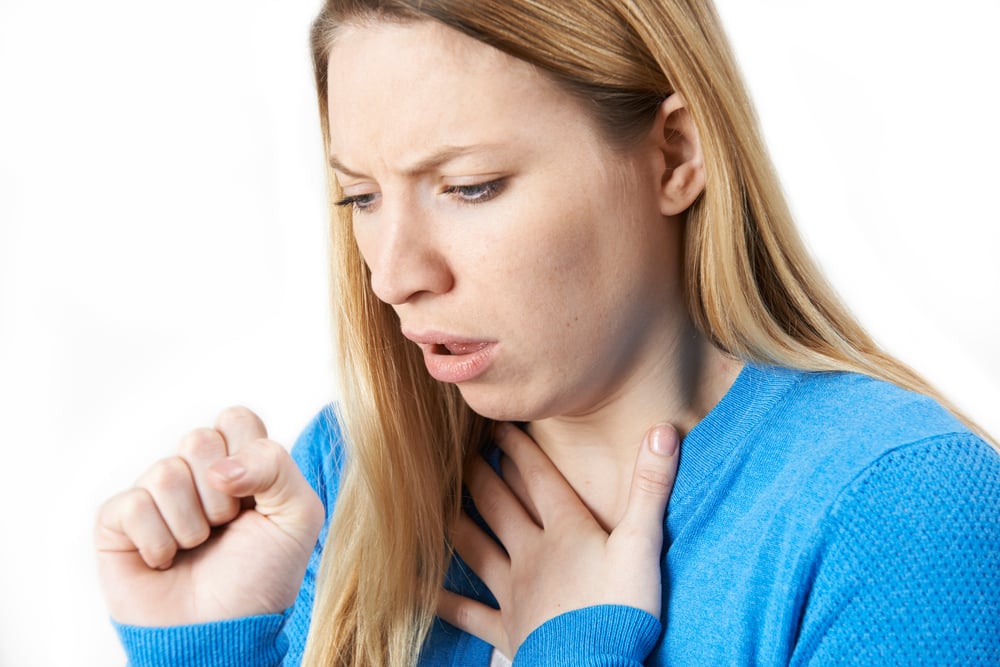 Weight loss comes from a combination of conditions and diseases and even some medications. When you are experiencing the early stages of typhoid fever, sudden weight loss comes from a loss of appetite because your body is fighting to stay healthy, and abdominal discomfort leads you not to want to eat anything, for fear of becoming even more uncomfortable. Diarrhea also causes you to lose lots of important body fluid and electrolytes. When your body is not receiving nutrients from food, either from not eating or from the food you eat passing too quickly through your body, it cannot store any nutrients in the body. Therefore, you lose weight and become low on energy. 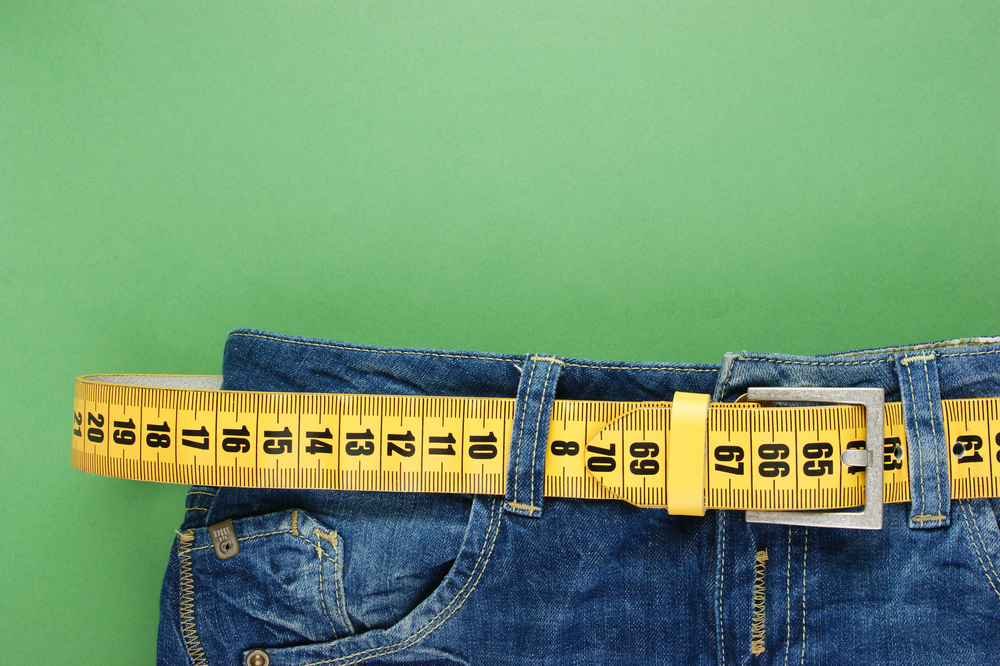 Abdominal pain comes in many forms. It can be caused by something as simple storing of gas in the digestive tract, to stomach ulcers and inflammation. The abdominal pain you may experience from typhoid fever. It's your body wanting to expel as much of it as possible. Gut pain can often then be followed by bouts of diarrhea, or on the flip side, constipation. It is important not to dismiss these symptoms as a 24-hour bug, especially if other typhoid fever symptoms are also present. 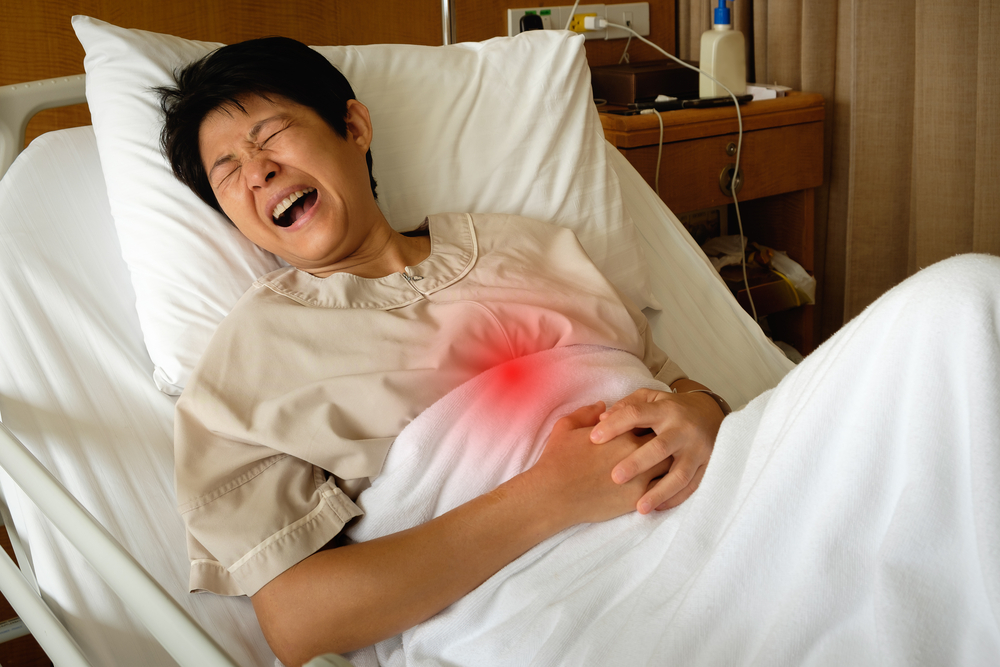 Some people, but not all, will develop a rash when experiencing typhoid fever, this rash is known as ‘rose spots.' They have this name as they appear as small red dots on the body. Most commonly found in the abdomen and chest. This area may also feel tender to touch. These spots will often appear on the skin between the 7th and 12th day from the time of exposure, and they can typically last around 3 – 4 days on the skin before subsiding, however, the area may still feel sore. As well as a rash, patients may also experience blurred vision. 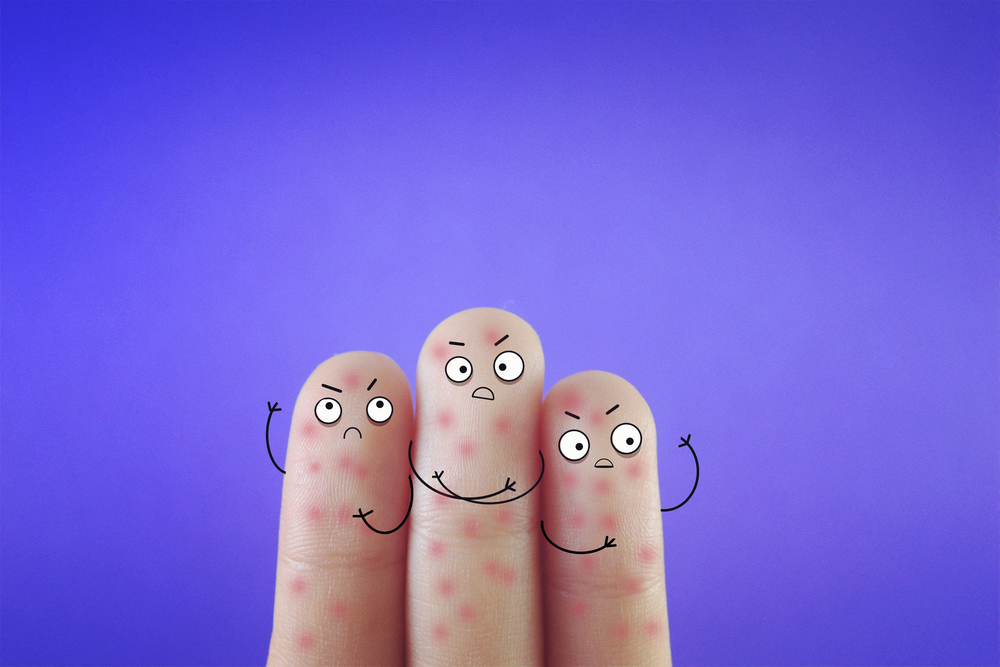 If you do not receive treatment when the symptoms above take hold, you may enter what is known as the ‘typhoid state.' After becoming delirious, where you may become incoherent to those around you, experience illusions and moments of derangement, there will come a period of exhaustion. The patient will lie motionless with their eyes half closed, an almost comatose state of being. From this point on life-threatening complications can develop. If you do not find medical assistance at this point, it may be critical; many sufferers have said that they have never truly recovered from the disease, long after it has left their body. 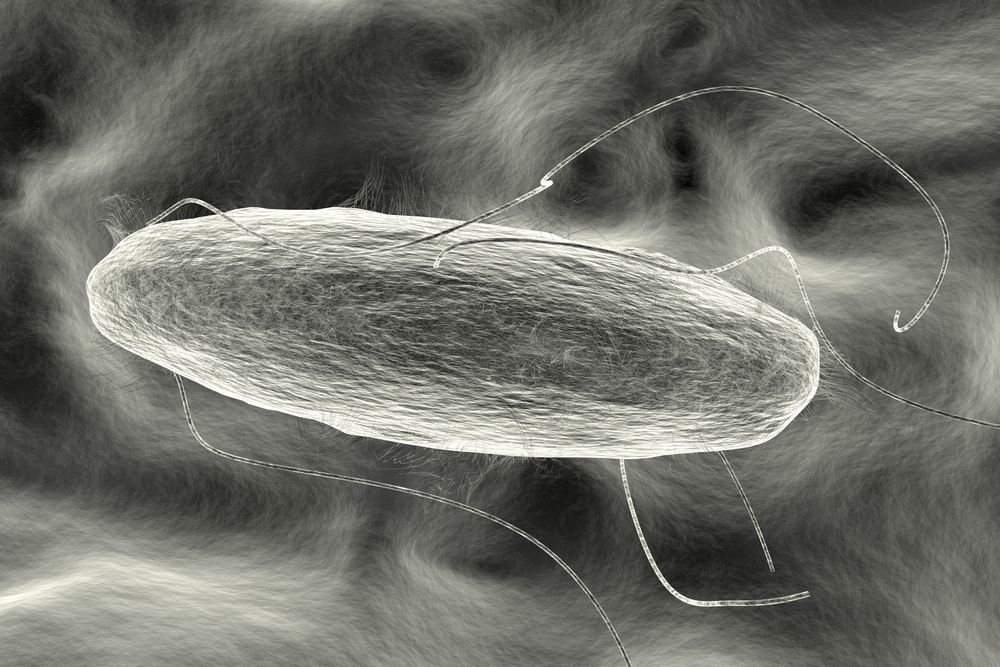