Noonan syndrome is an autosomal dominant congenital disorder. It is relatively common and affects somewhere between one in 1,000 and one in 2,500 children worldwide. There are increasing variants in the symptoms of Noonan syndrome; a child can be born with it and suffer from all distinct characteristics, or they may experience only a few and be diagnosed in their teens or as an adult. Caused by a genetic mutation, it is a disorder that comes from an affected gene. The parent of dominant inheritance carries the gene, which prevents normal development in certain parts of the body. It is important to understand the majority of symptoms present in Noonan syndrome, as not all are exposed at the same time.

The facial appearance of a child with Noonan syndrome is the most telling symptom. More pronounced in babies and children, the facial features may change as the child gets older and become more subtle. Those affected may have one or all of the following features. The eyes are usually wide set and will appear to be slanting downwards. The eyelids are often droopy and expressionless or seem to bulge. The irises can be pale blue or green. The ears are low and rotating slightly backward, and the nose will have a broad base, a bulbous end and a groove or depression at the top bridge. The whole face may have a look of vacancy and seem to droop. 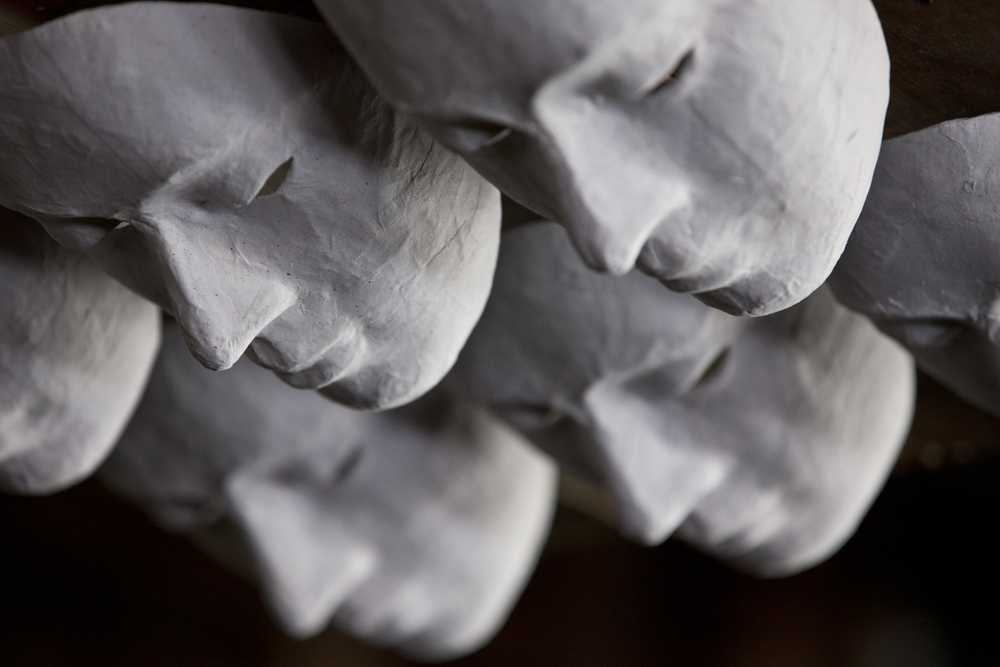