One of the principal symptoms of Legionnaire’s disease is a fever. A fever occurs as a result of your body increase its internal temperature to kill invading bacteria or infections. This symptom isn’t usually serious unless it reaches a high temperature of 102 Fahrenheit or more. For Legionnaires’ disease, the incubation period from the point of infection until the appearance of symptoms is usually around 2 to 10 days, but in rare cases can take up to two weeks. To treat a fever, drink plenty of water and carefully monitor temperature. Contact your doctor if you develop a high fever or a fever that doesn’t go away. 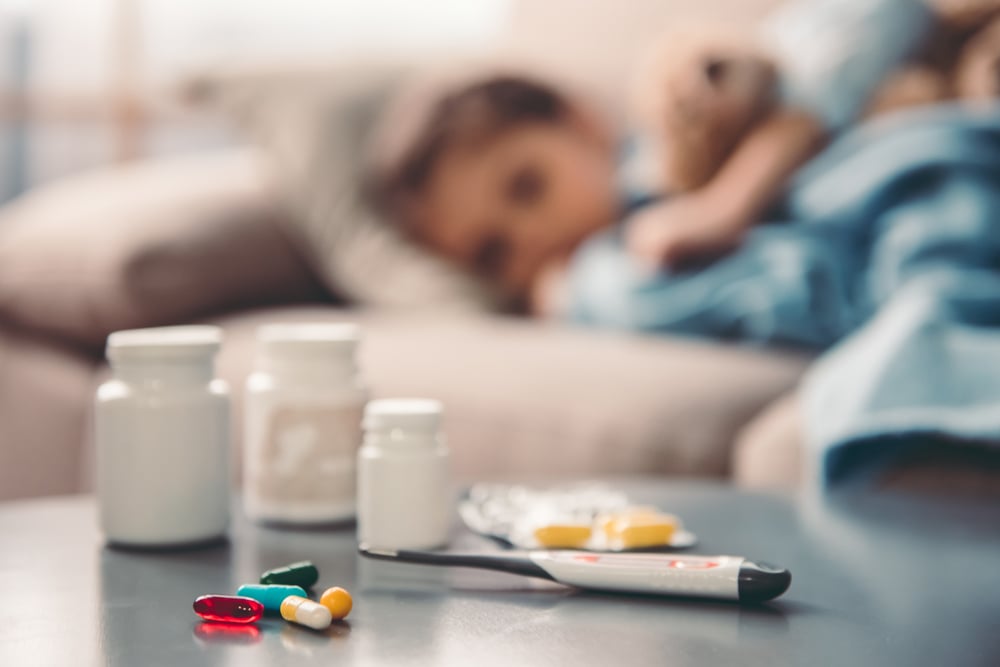