Hypothermia occurs when the human body is exposed to freezing temperatures, such as in cold weather or water. The condition arises due to the body losing heat faster than it can produce it. Low body temperature can prove fatal if they are not corrected. Hypothermia progresses in three stages: mild, moderate, and severe. In the first stages, you may not be aware that anything is wrong, which is why it's important to know the symptoms of hypothermia, particularly if you spend a lot of time in the cold.

We all shiver when we feel cold, as this is one way the body generates heat. However, shivering is also one of the first and most common signs of mild hypothermia. If the bout of shivering appears to be at a normal rate but gets increasingly violent over time, this could point to hypothermia. Eating something sugary when you start shaking can ease it somewhat. If extreme shivering suddenly stops, the body temperature may still be dropping, and the hypothermia could become more severe. 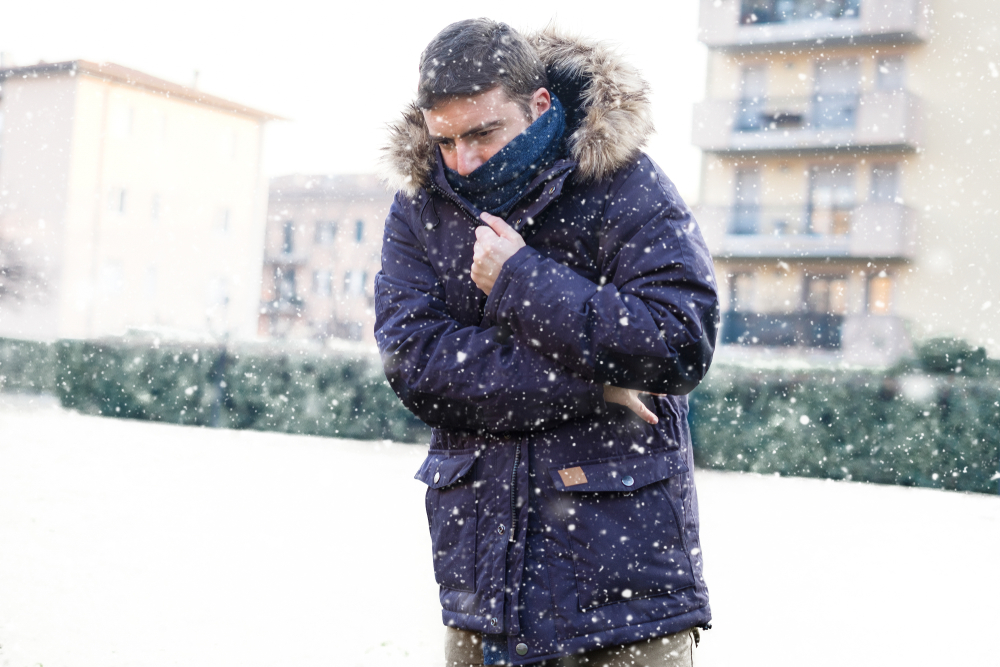