Chikungunya is a disease that people can catch if they are bitten by mosquitoes infected with the virus. It is rarely life-threatening, but it can cause immense suffering. It shares some symptoms with the much better-known disease malaria as well as the zika virus, which has been a focus of media attention over the past few years. Although it might be assumed that chikungunya is confined to some specific tropical countries where it has been known to occur, the World Health Organization's statistics prove otherwise. These figures show that while the disease is much more prevalent in Africa and the Indian subcontinent, it also occurs in some sixty countries total, including the USA and nations of Western Europe.

Crippling pain in the joints is a principal chikungunya symptom. The illness's unusual name comes from a word in an African language that describes somebody who becomes all twisted and bent in the face of severe pain. In this way, the name graphically describes its impact on patients. It is hard to know how long the pain will last. In the majority of cases, this pain continues for a couple of days, but it could easily last several weeks. There are also some case histories where joint pains continued over a few months, and in the most extreme cases, they could last for a few years. 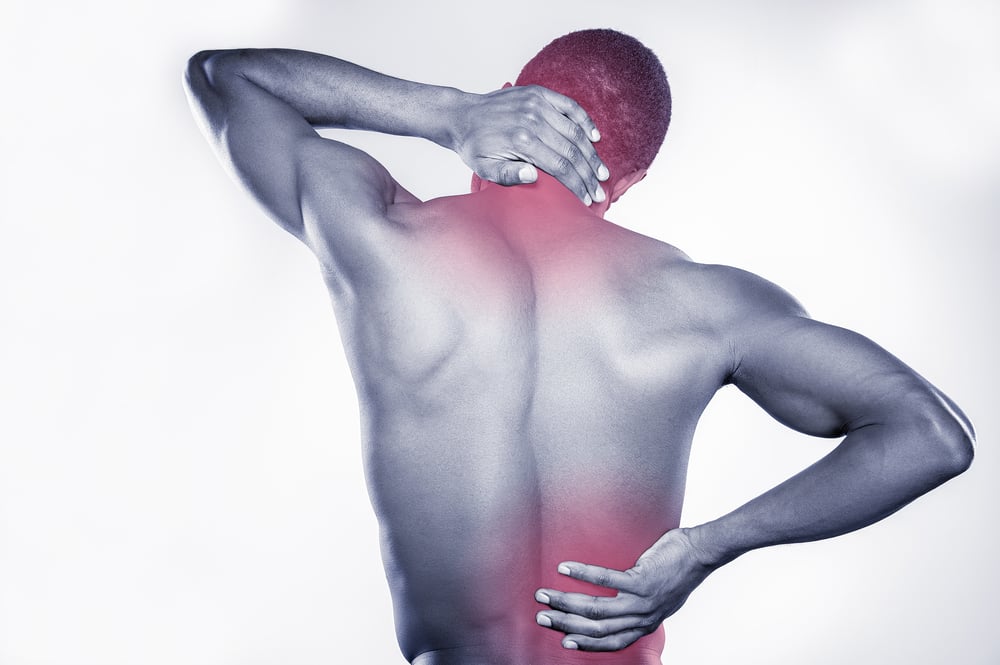