Angelman Syndrome is a rare genetic disorder that severely affects the neurological system. It occurs when the UBE3A gene is abnormal or deleted altogether. Dr. Harry Angelman was the first to mention the disease. The English physician named the condition in the medical literature in 1965. The symptoms are not apparent at birth, but a diagnosis typically occurs between one and four years of age. There are many symptoms of Angelman syndrome; however, each person with the condition is unique in that he or she may not possess all of the symptoms. The broad spectrum of symptoms will vary from person to person.

Although every baby develops at his or her pace, apparent developmental delays are present in people with Angelman Syndrome. For example, the baby won't be crawling or babbling by 12 months. The movement disorder may be noticeable as early as infancy at six months of age. Motor milestones are also slower including not walking until two or three years old. Babies may also experience tremors in their legs. As people with Angelman Syndrome get older, evident intellectual disabilities will emerge, and they will struggle with severe learning difficulties. 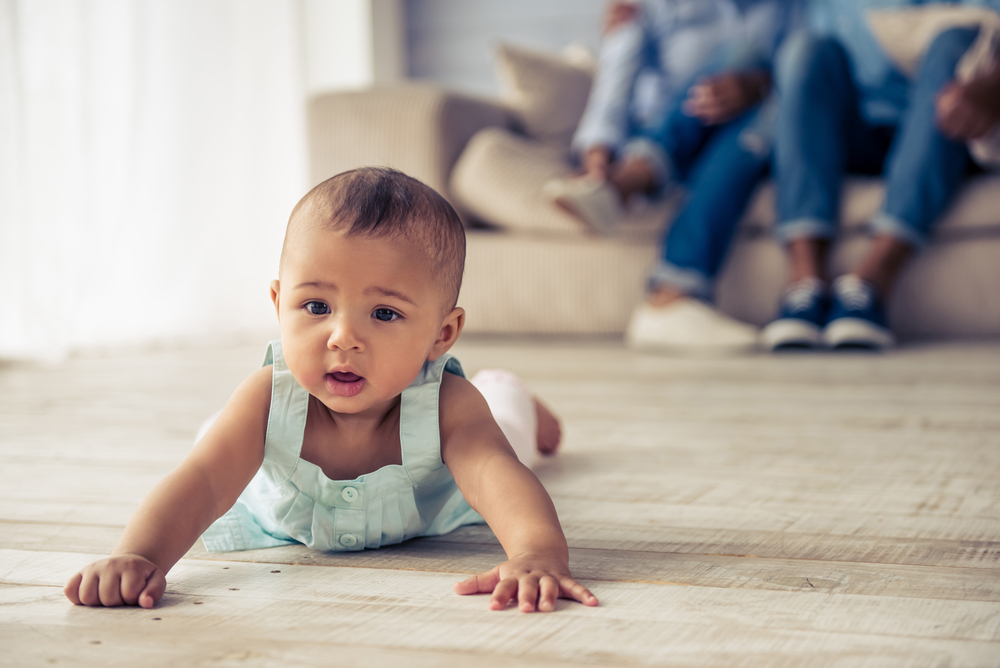