Symptoms and Specifics of Adult ADHD

Adult attention-deficit/hyperactivity disorder (ADHD) is a complex disorder with a wide range of effects. Adult ADHD, despite the name, usually begins in childhood and persists into adulthood. Though symptoms are often less obvious in adults, their effects are still clear. ADHD can affect many areas of a person’s life, including their work, school, and relationships.

ADHD in adulthood can have a variety of symptoms depending on the form. Adults with inattentive-type ADHD typically have difficulty focusing on tasks. External stimuli or thoughts can distract them from their current objective. It is extremely common for adults with this form to procrastinate or avoid tasks that require intense focus. They may also have trouble with time management and organization. 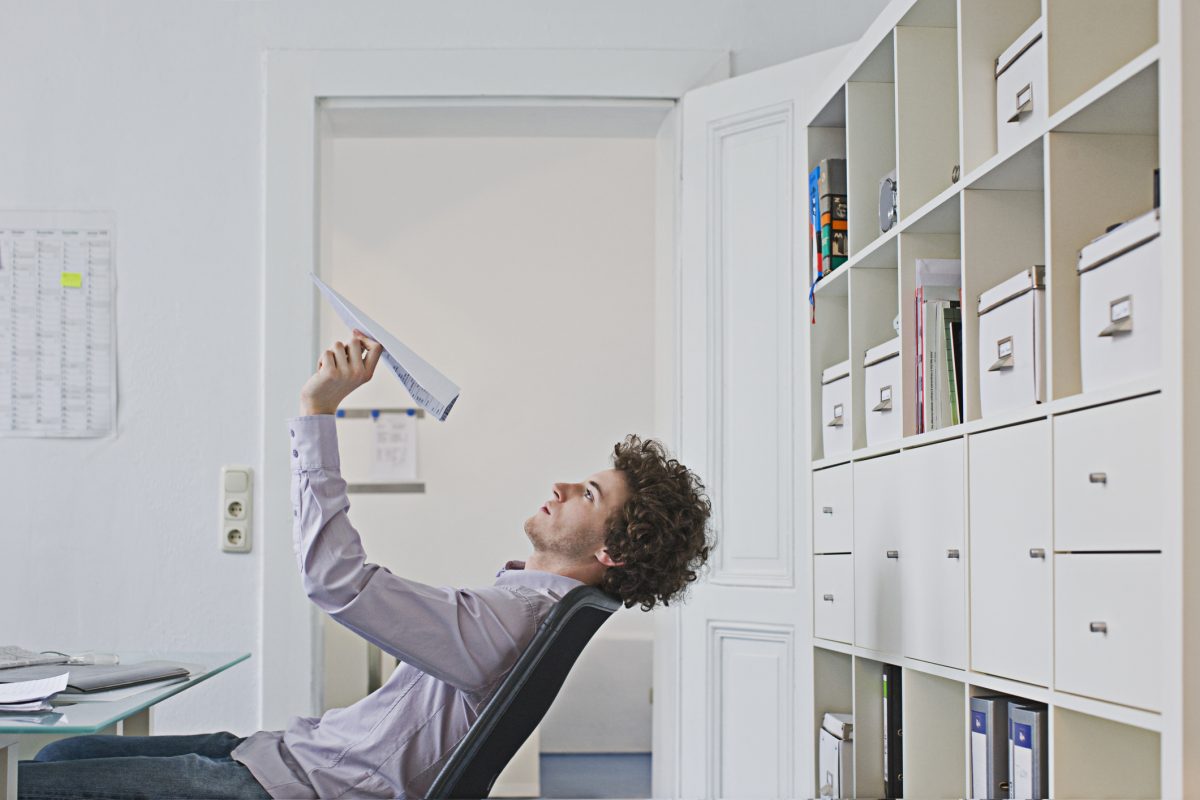 Symptoms of Hyperactivity or Impulsive-Type ADHD

Impulsive-type ADHD is less common in adults than children, though it still occurs regularly. People with this form are often talkative, causing them to interrupt others or provide an answer before a question has been completed. It is also typical to struggle with remaining still, which leads to finger tapping or similar behaviors. This form can also make it difficult to engage in activities quietly. 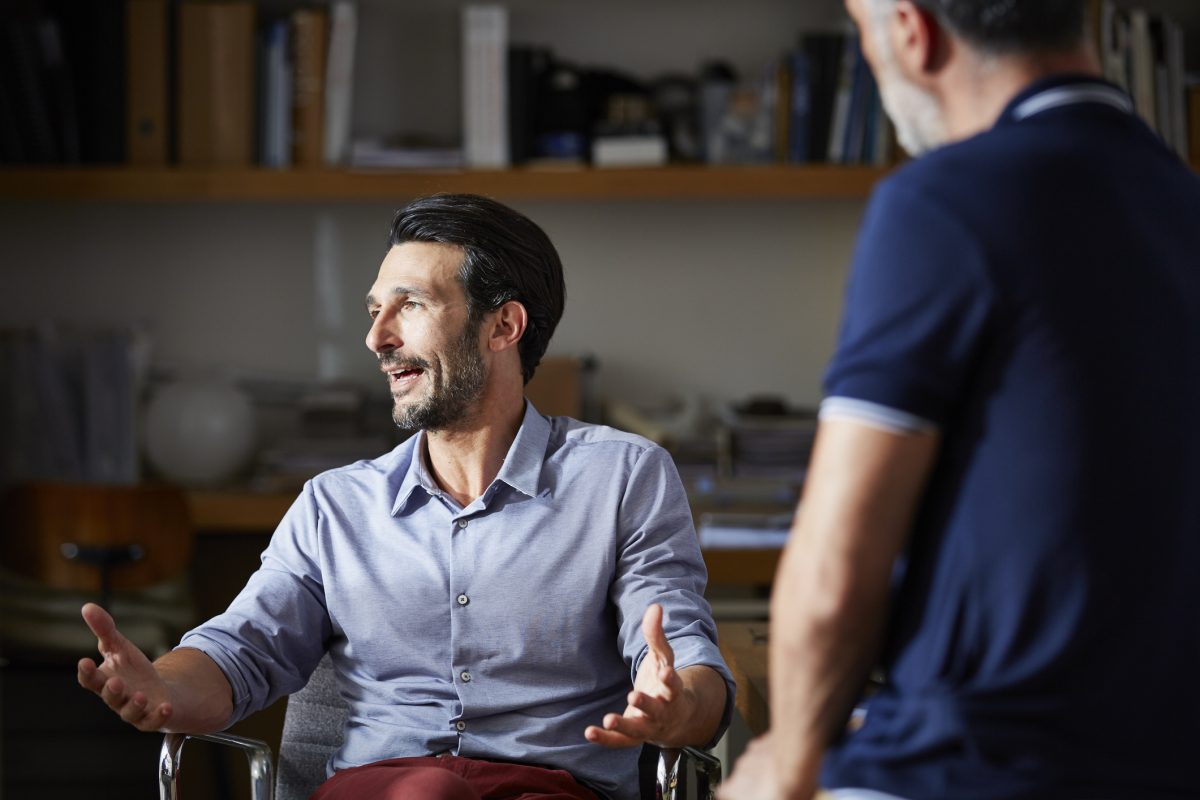 Nearly every person exhibits some symptoms similar to ADHD, which can make it difficult to determine if ADHD is really the cause. ADHD is likely the culprit if the symptoms affect many areas of a person’s life and date back to childhood. Around 33 to 66% of children will continue to have ADHD symptoms into adulthood. 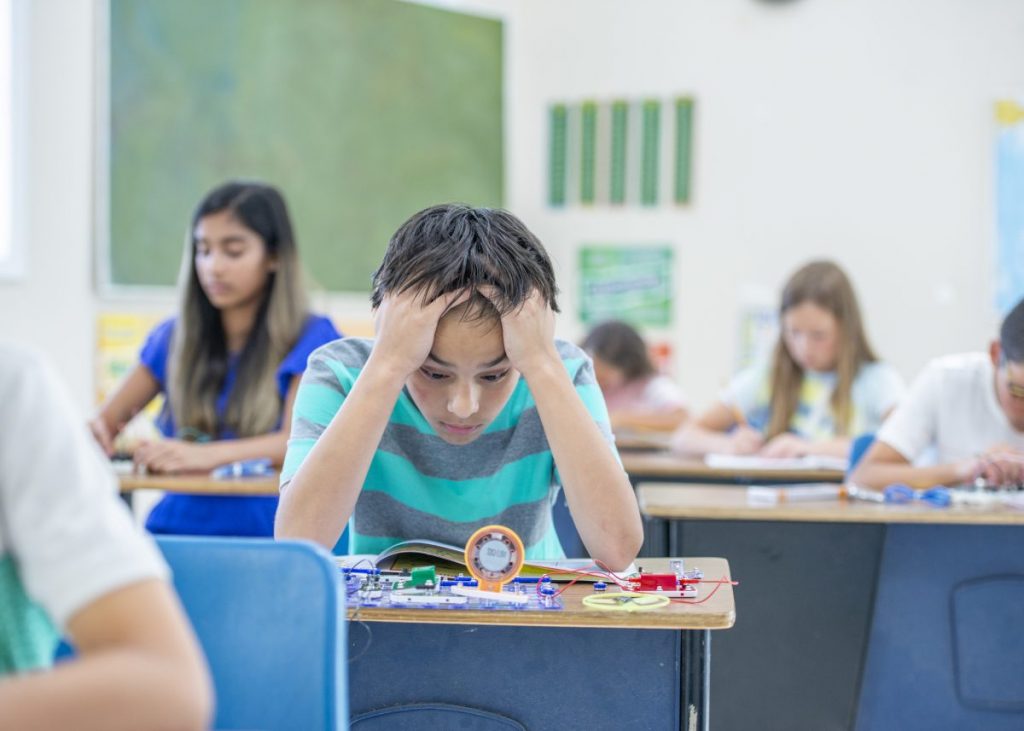 Though research efforts are ongoing, the exact cause of ADHD is unknown. However, experts do know that ADHD can run in families, indicating that inheritable genes play a role. Environmental factors such as lead exposure during childhood may increase the risk of developing ADHD. Issues with fetal development of the central nervous system may also lead to ADHD. 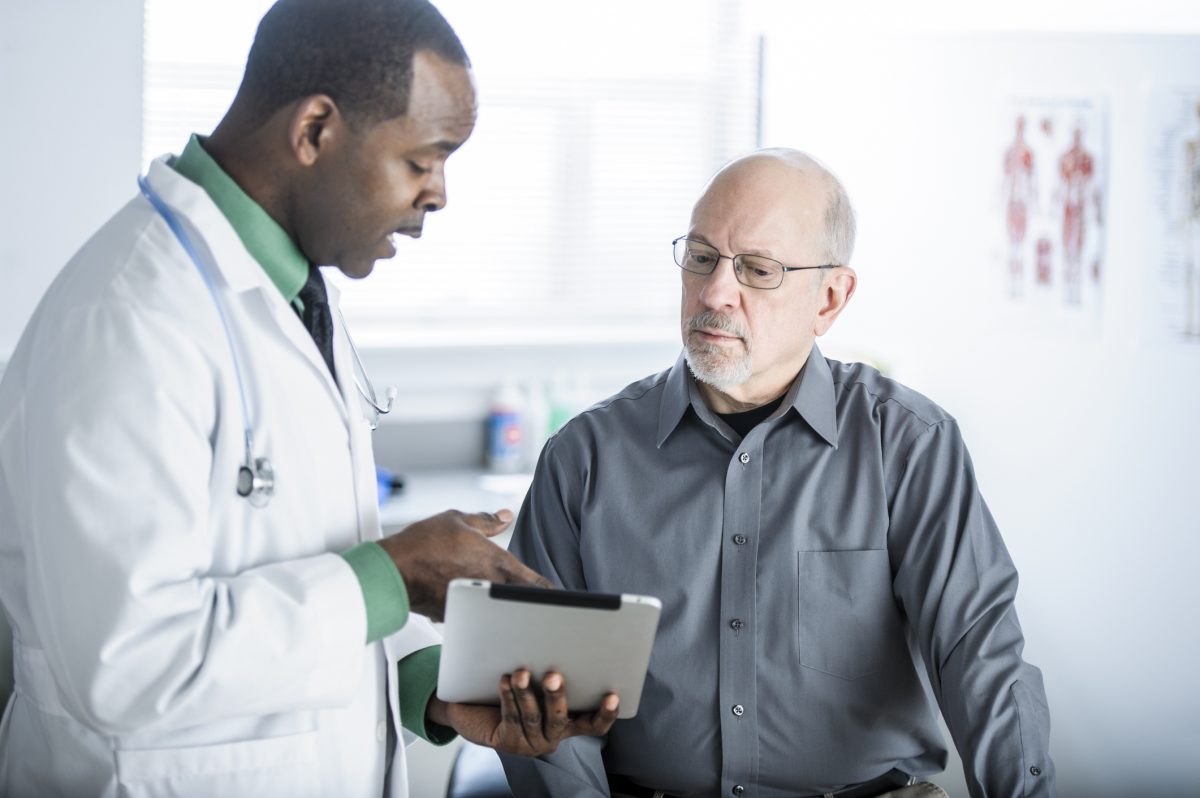 Many other conditions tend to occur alongside ADHD in adults.

These conditions can create a negative feedback loop with ADHD, worsening symptoms. For example, a person with ADHD may feel frustration because of their condition, which worsens depression symptoms. This, in turn, aggravates their ADHD symptoms. 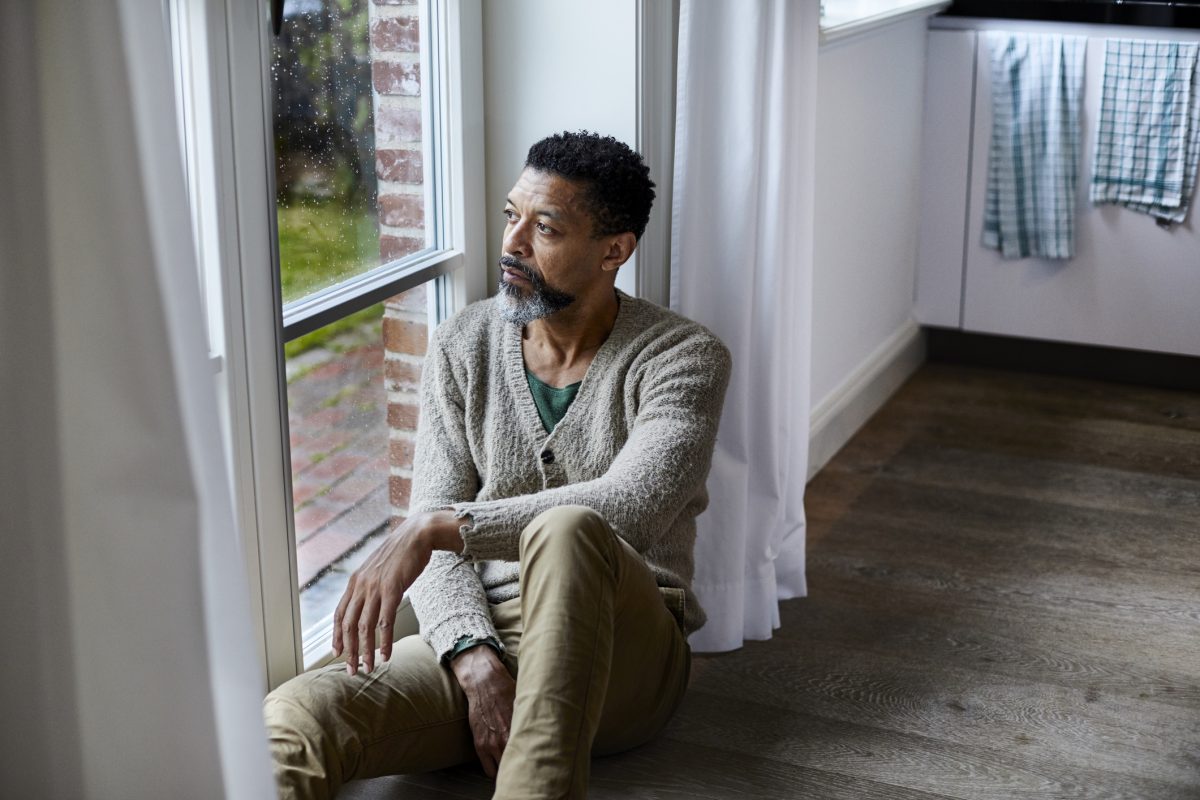 Adults with ADHD typically have issues with planning, organization, decision making, impulse control, or sustaining attention. Because of this, many outsiders mistakenly view them as less intelligent, lazy, or disruptive. However, these symptoms are beyond their control and often affect their ability to perform tasks they are otherwise capable of doing. Additionally, the common comorbidity of other conditions like learning disabilities or depression can further inhibit an adult with ADHD. People with ADHD have just as much potential and intelligence as those without the condition. 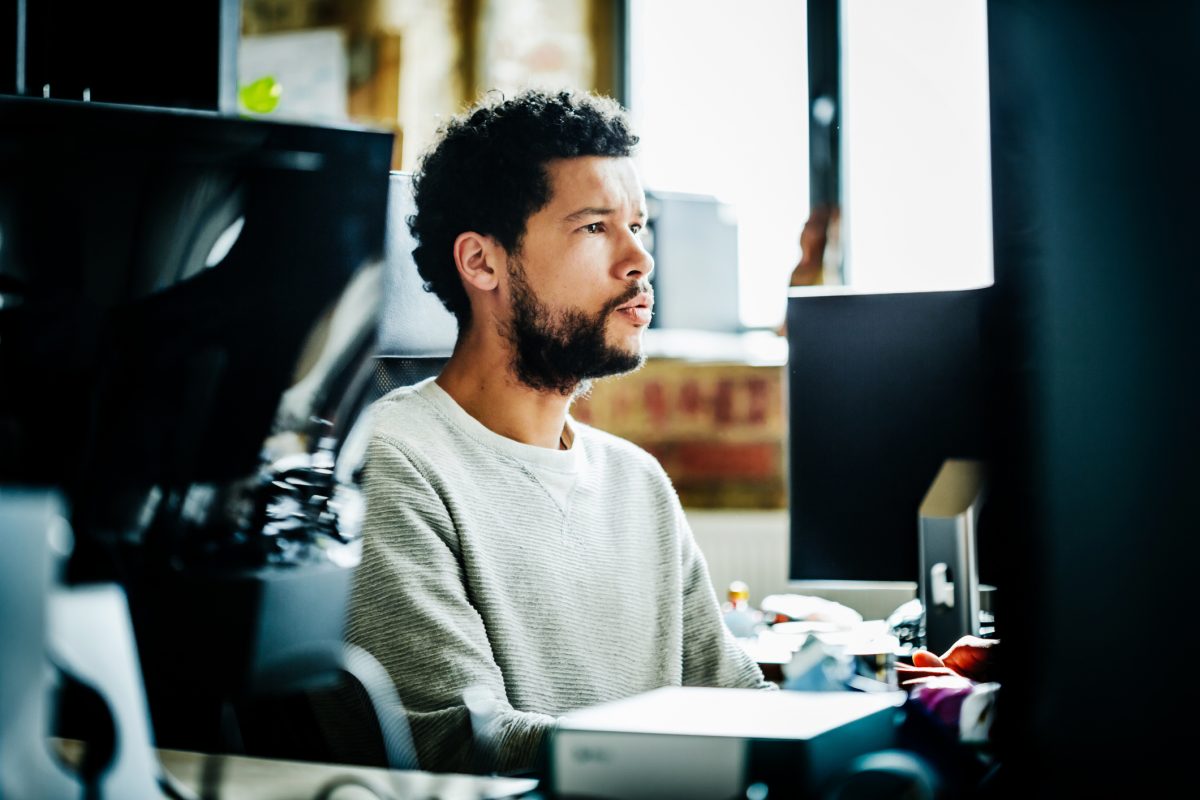 ADHD can have a range of complications. Young adults with ADHD are more likely to have traffic violations and accidents because the condition affects their ability to pay attention while driving. ADHD also often inhibits work and school performance, which can lead to unemployment. Poor self-image, unstable relationships, suicidal ideation, and substance misuse all have links to ADHD. 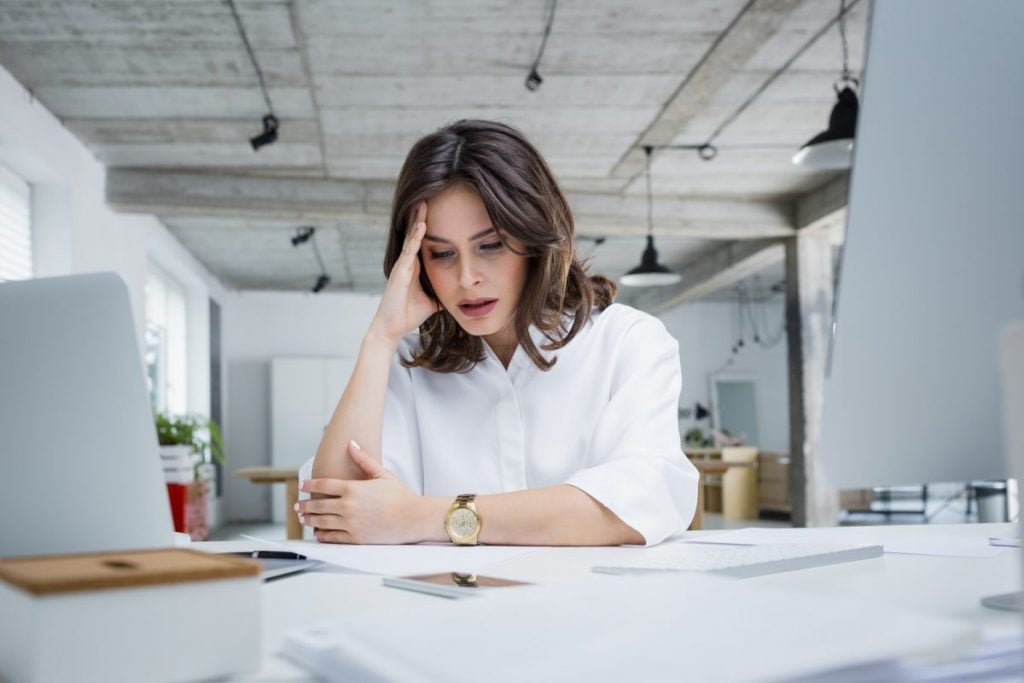 Doctors can have difficulty diagnosing ADHD in adults. However, symptoms typically begin before age 12, so many doctors will enquire as to when the issues started. Physical examinations can rule out other issues. Experts have created ADHD rating scales and psychological tests that can help diagnose ADHD. Doctors may also discover coexisting conditions during these diagnostic processes. 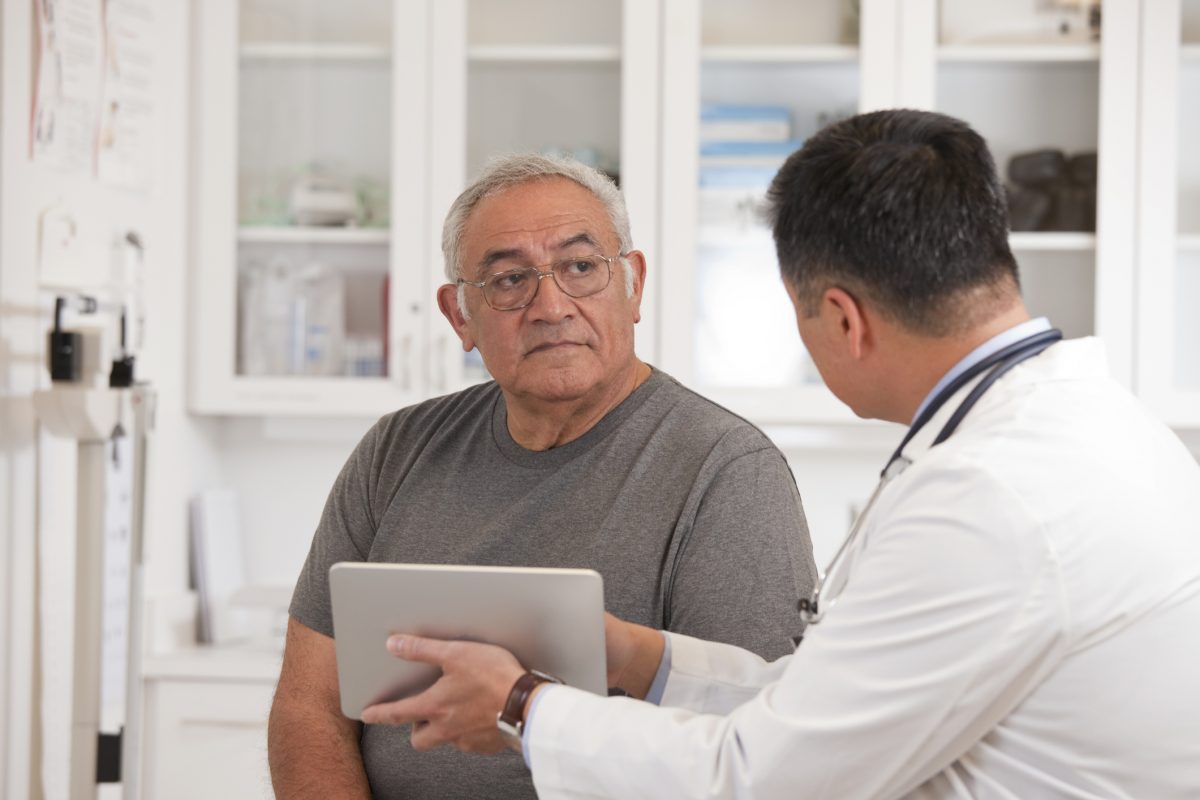 Typically, an adult with ADHD will receive medications, education, counseling, and skills training as treatment. Learning how to manage the condition and its effects is the key focus of counseling and education. Specialized skills training can help make up for previous academic issues and allow a person to have better career and education opportunities. Some adults with ADHD find it helpful to make a list of tasks they need to complete and then break those tasks down into more manageable chunks. 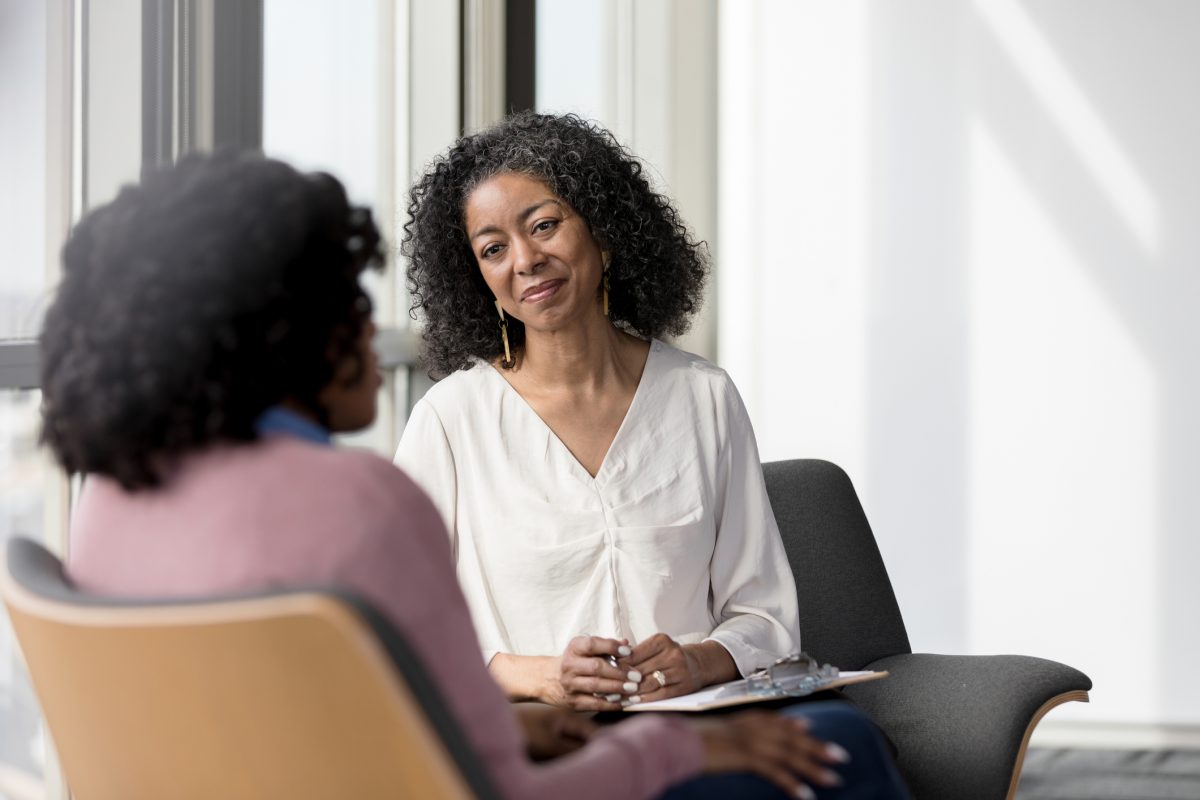 It is common to feel some irritation when interacting with someone who has ADHD. However, frustration often exists on both sides of the relationship. People with connections to an adult with ADHD should understand that they may have outbursts, miss deadlines, or make impulsive decisions that are often beyond their control. It is important not to blame the person for their condition’s symptoms. Group and couples therapy can help highlight issues in relationships and introduce the best ways to manage them. 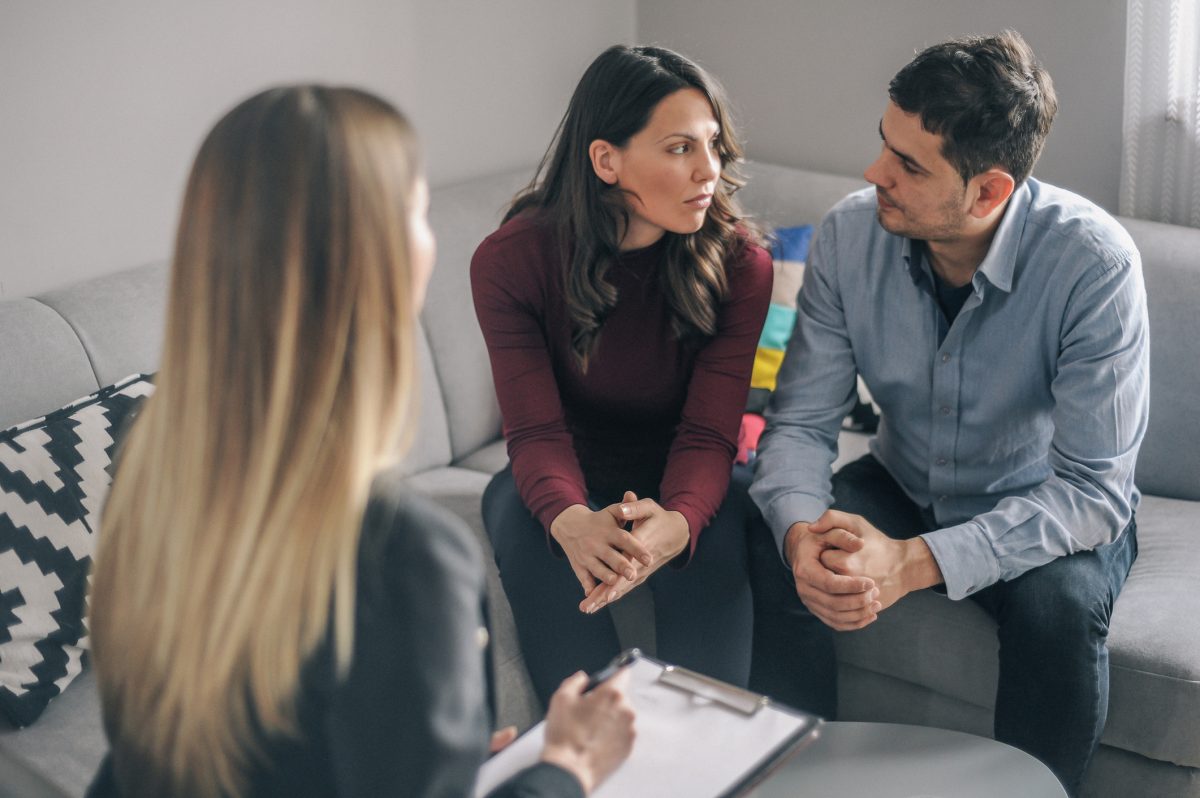