10 Symptoms and Treatments of Galactorrhea

Galactorrhea stems from the Greek words "gala" (γάλα), which means milk and "reo"(ρέω), meaning "to leak." Therefore, we can say that Galactorrhea is basically milk leakage. It's an unwanted discharge of milk. You have absolutely no control over your nipples or their activity in this situation. Thus, those who suffer it consider it more of an underlying problem than a disease. Even though women are most affected by it, men and infants too can suffer from this condition. Many people don't know it, but men too have prolactin within their body. It's the hormone that causes milk production in the female body. During fetal development, prolactin production is present in both sexes. Typically, men see it at a much, much lower rate than women. Being affected by Galactorrhea is especially stressful for men. Despite all the medical breakthroughs, it's still unclear what causes Galactorrhea. Experts usually deem breast stimulation, strong medications, and pituitary gland disorders as potential causes.

This particular symptom may be especially tough for those who are out the entire day. The milky substance may soak the clothes and allow others to see what's going on. Such an occurrence is especially embarrassing for men, as they are not expected to lactate. If your Galactorrhea is caused by an adverse effect of medication, talk to your doctor. There are many medications licensed under different names, but with some applications. Ask around for an alternative, and your Galactorrhea just might stop. 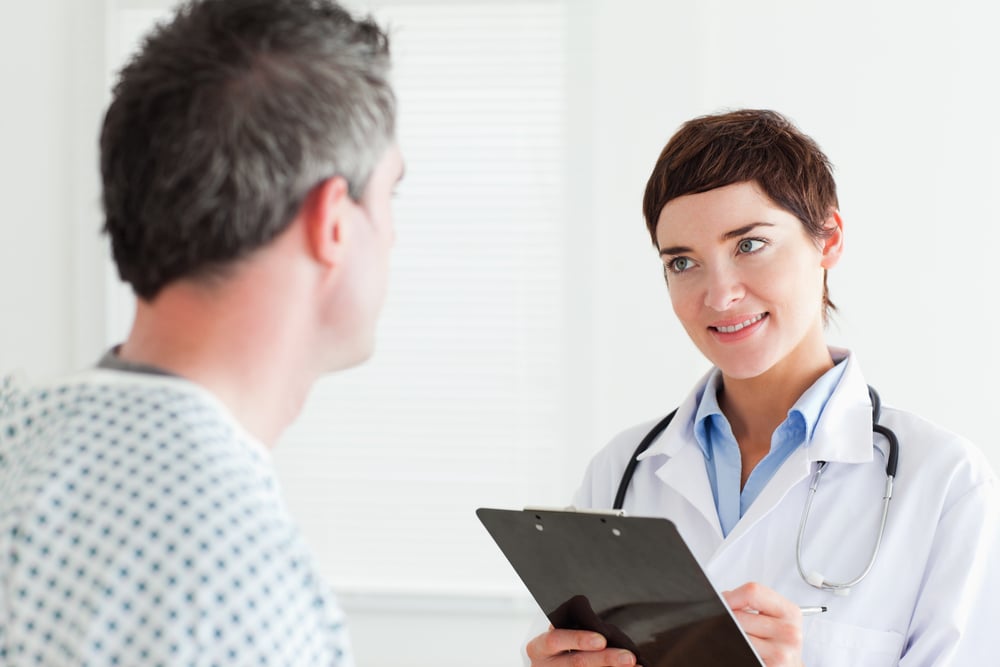 Some people deem Galactorrhea only as a consistent milk discharge. However, this might not always be the case. Cases where the patient only gets the discharge once in a while are quite common. This may even be harder to deal with, as you never know when the leakage might ensue. Breaks can be anywhere from a few hours to a few weeks. There are high chances that your thyroid gland is underperforming. This organ within your neck area is responsible for the production of many hormones. Good treatment, in this case, would be levothyroxine. This medication counters insufficient hormone production. 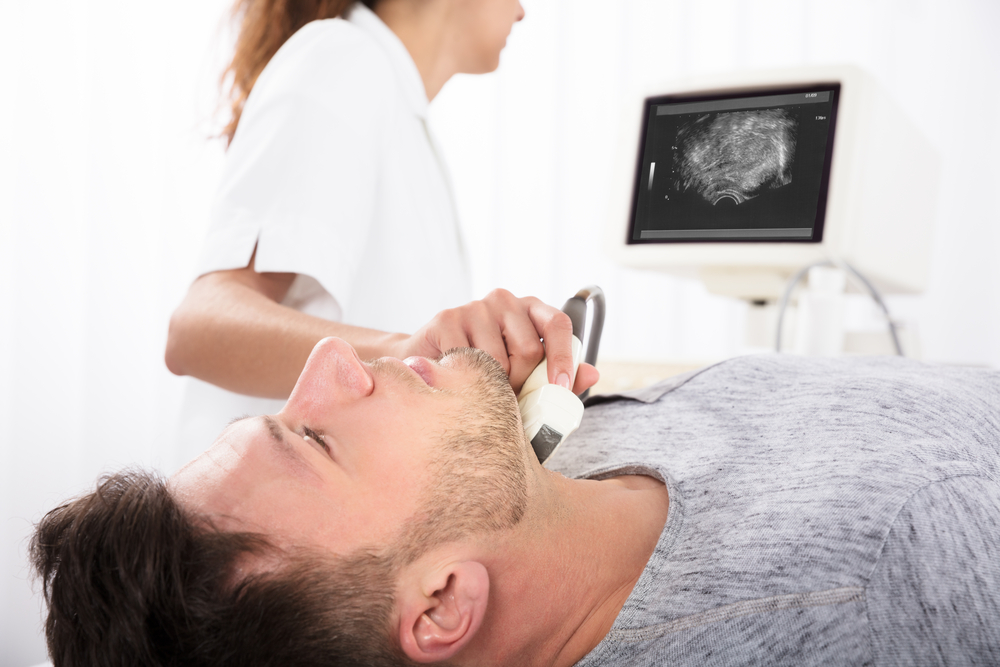 Usually, during pregnancy, it's common that only one milk duct is in function. This is a common occurrence and exists because of two important reasons. Firstly, it flows through one duct to prevent milk depletion. Secondly, it functions that ways so the baby doesn't overeat. During Galactorrhea, multiple ducts may be in function. This may cause excessive leakage that you're not used to. Parlodel is a good medication that regulates prolactin levels within your organism. It may eradicate the problem immediately. 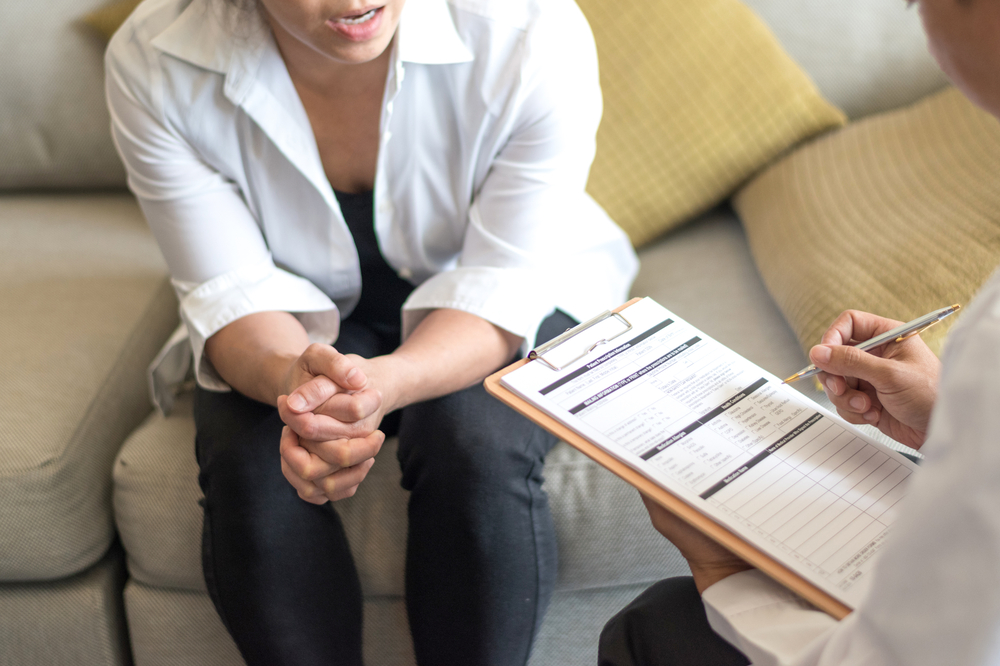 This symptom may be deemed as uncommon, but it's yet another sign of Galactorrhea. Patients often report getting unwanted discharges when they squeeze their breasts. The strength of the grip may vary depending on the case. Some women can have the so-called hypersensitive Galactorrhea. Even the slightest touch may cause the dispersion of milk. In hypersensitive cases, there are often multiple tests that should be conducted. Doctors want to monitor the entire functioning of the breast area. Pressure receptors and skin cells are being watched for potential problems. Cycloset is another good medication that may attack the excessive production of prolactin. 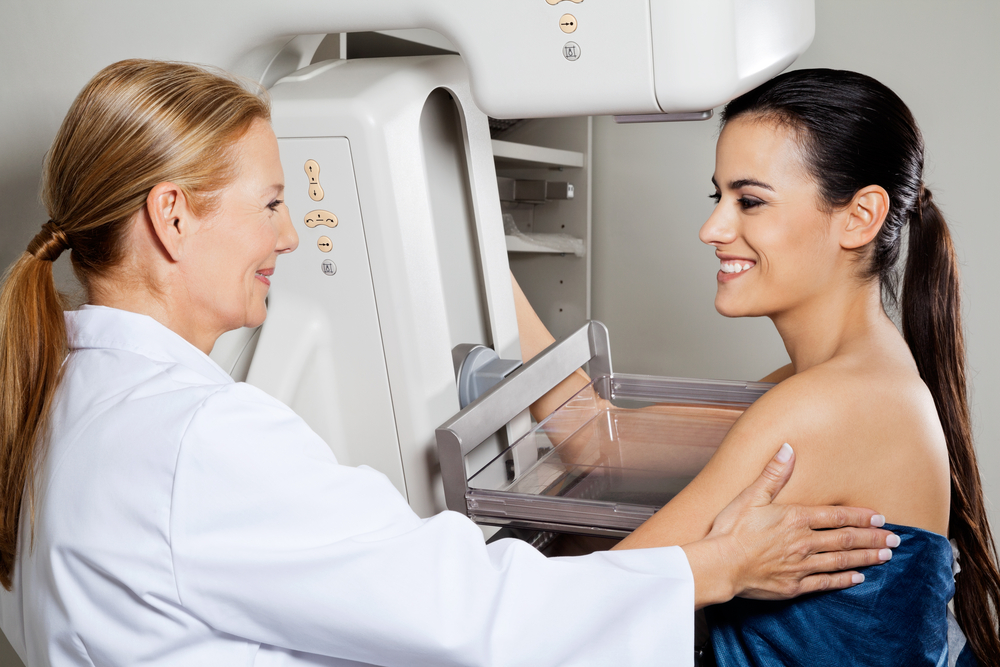 One breast being affected

This may seem baffling to some, but Galactorrhea doesn't always have to include multiple breasts. In many cases, it can be a single breast with increased discharge. There is no explanation as to why this happens. Medical experts think it's a randomized process that is being messed up by the body's hormones. In some cases, single-breast leakage can be the sign of a small pituitary gland tumor. This kind of tumor may easily affect the way your body produces hormones and distributes them. Treatments are available are aggressive medication to shrink the tumor and invasive surgery. 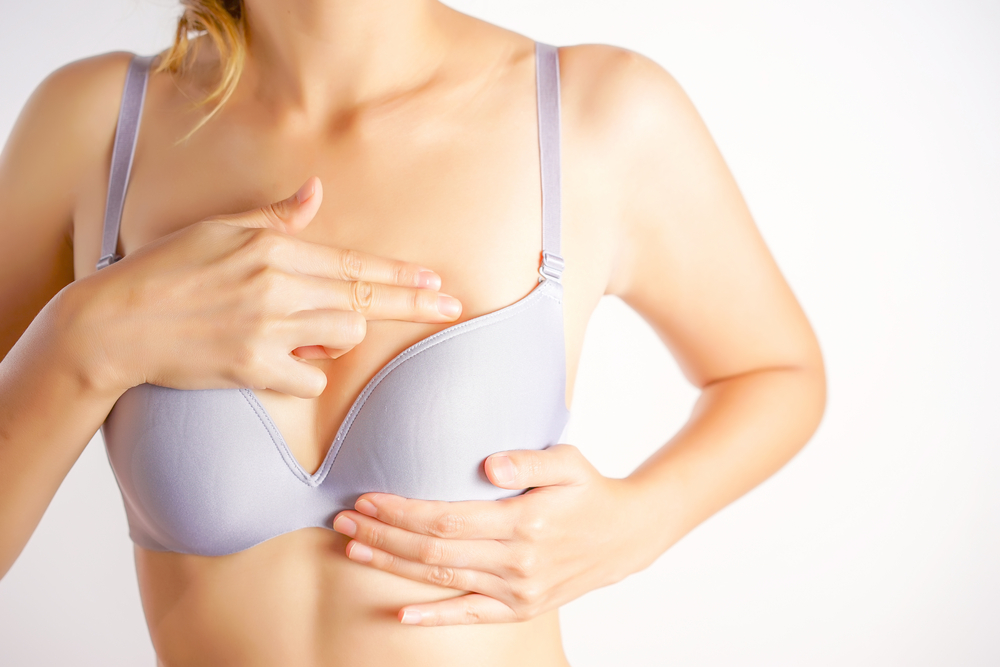 Amenorrhea is the medical term for a complete absence of periods. It is a rare, but technically possible occurrence when you're suffering from Galactorrhea. In such cases, you may think you're even pregnant or that other problems are ravaging your organism. In fact, it may all be connected to the way your body produces hormones. An absence of periods is more than enough of a cause to visit your gynecologist. When paired with milk leakage from the nipples, the gynecologist will be able to establish a viable diagnosis. The treatment will likely involve a bromocriptine-type medication. 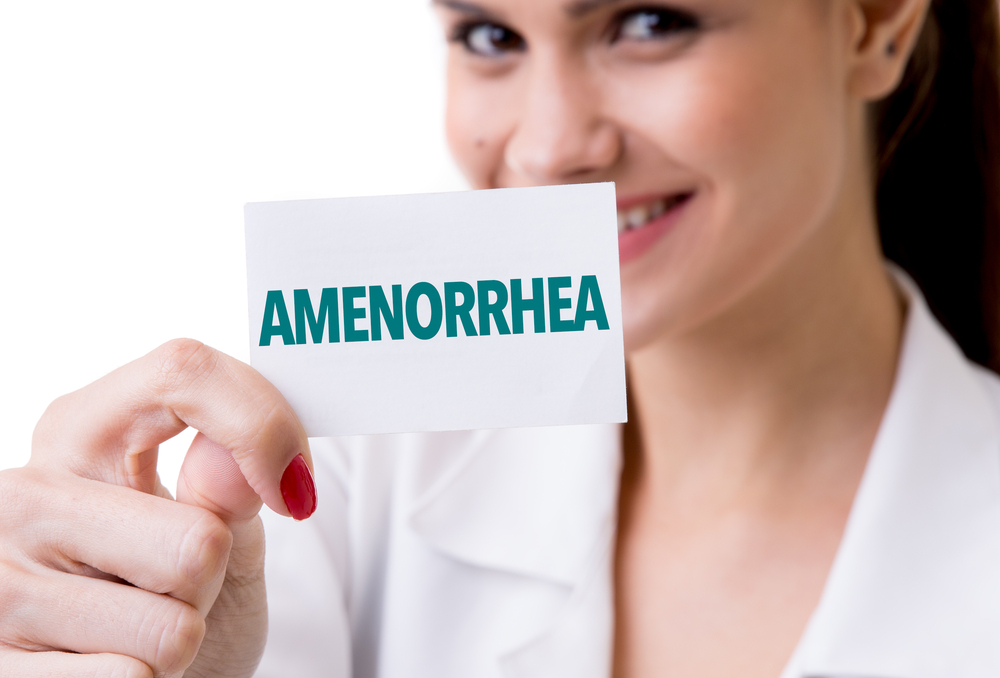 This symptom on its own is very much frequent with the majority of female patients. It can be caused by a lot of factors, such as anemia, bad dieting, excessive physical activity and much more. When combined with existing lactation from the nipples, it is due to Galactorrhea. In some cases, this may be due to overstepping your doses when taking medications. This causes nipple discharge and irregular periods in about 8 of the 10 reported cases. Be careful about your medication intake. Consult your specialist if this persists. 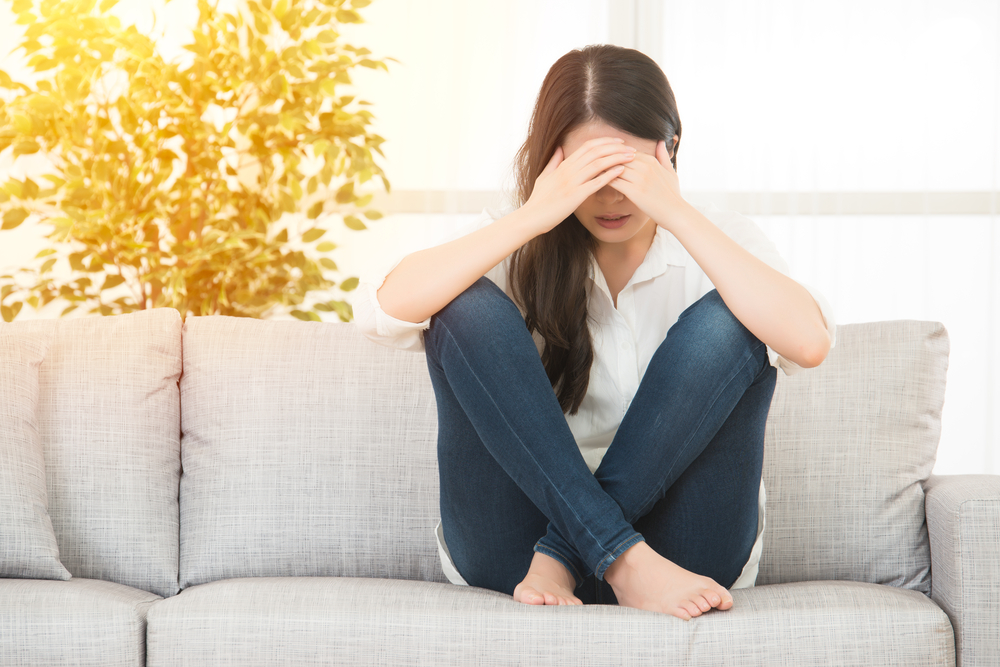 Sometimes, Galactorrhea is comorbid with other conditions. Another frequent symptom is the sudden appearance of strong and pronounced headaches. They can last for extended periods and can even persist for multiple hours. Pituitary gland scans usually connected the dots and attribute the headaches to Galactorrhea. To combat this, you will need to get some painkillers. There is often no other solution, as prolactin meds aren't efficient in this field. If you combine the two, consult your doctor about the possible outcomes. Risk factors are always present when combining two or more medications. 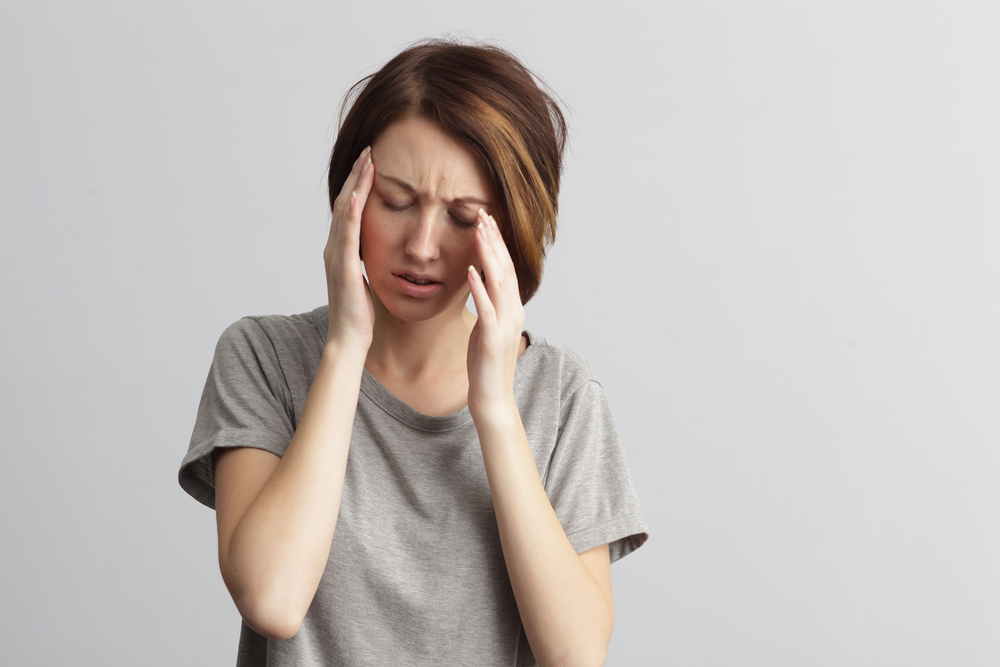 Vision problems often go together with headaches. Hormonal disbalances are usually the common cause of these two symptoms. They can be mild in the majority of cases, but can also reach critical states. If you think your safety is at risk, restrain from driving or putting additional stress on your eyeballs. Often, a dose of cabergoline may remove both the nipple discharge and this symptom/ 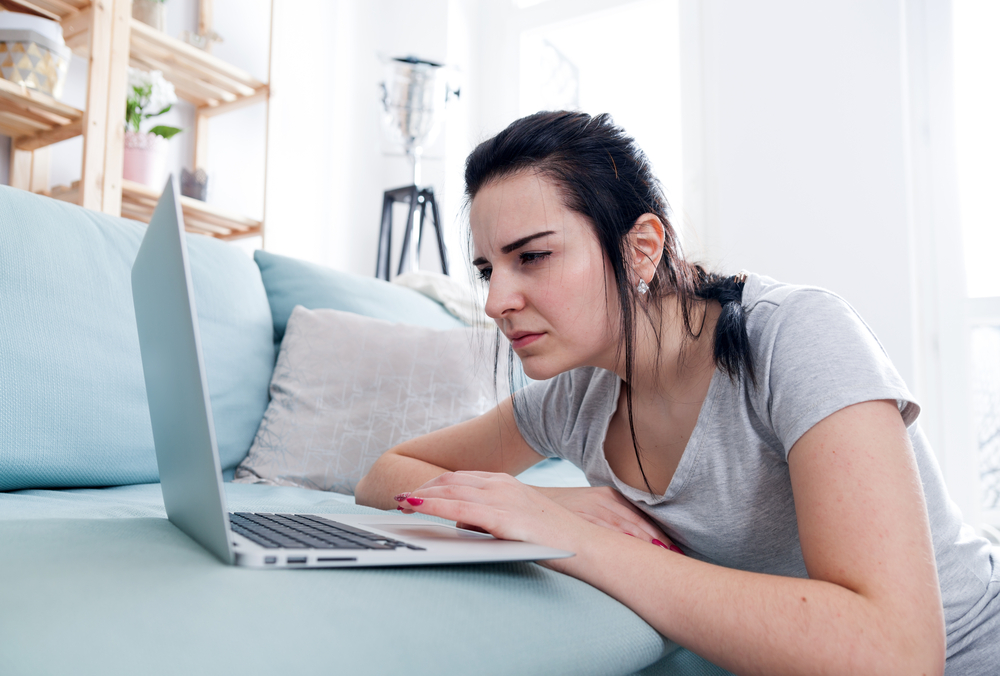 Lactation is fluid leaking out of your body, right? True. If you're not prepared for excessive fluid loss, you might find yourself feeling dizzy. This is due to rapid loss of fluid through your nipples. If you don't drink enough water, you might even be at risk of fainting. Therefore, the best treatment for this symptom is to increase fluid intake. No matter where you are, have a big water bottle with you. Don't hesitate to refill it as often as you can. This may be the difference between strength and weakness. 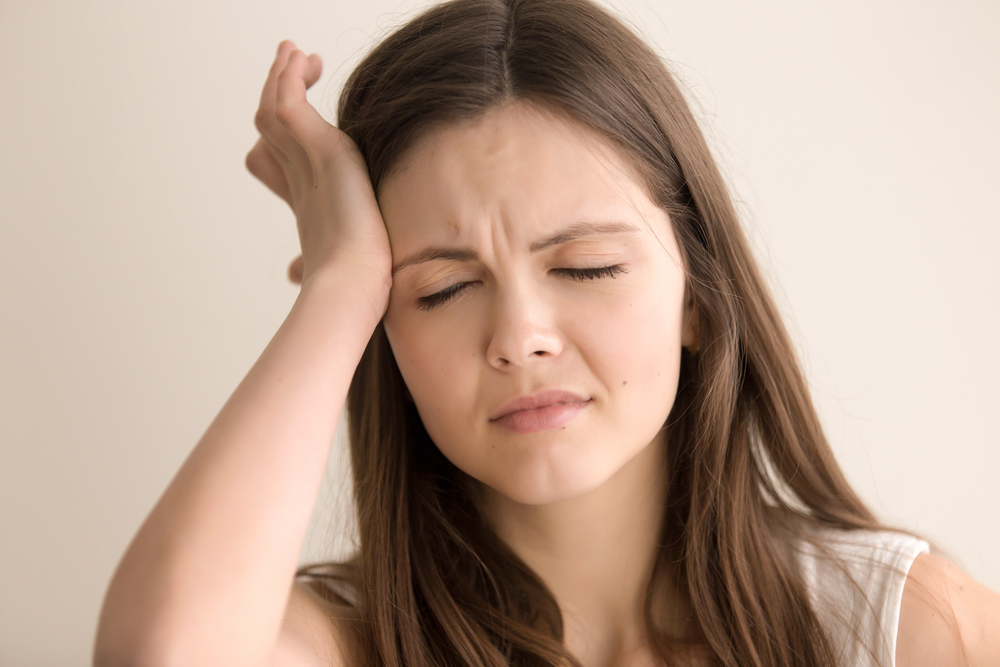