Precociousness is usually a positive childhood quality in regular English usage, but it has negative connotations in medical terminology. Doctors use the CPP concept to describe an abnormality in the child's physical maturing. The physical transition from boy to man, or girl to woman, normally occurs in the teenage years but in CPP children this process starts much sooner. This development has serious physical and emotional health implications. The stresses we associate with regular puberty multiply many times over when it starts at an earlier age. This is one key reason why it is so important to differentiate between CPP and normal maturing.

How old is the child when these changes become noticeable

The most obvious CPP symptom occurs when signs of puberty appear in a child at a much earlier age than is the norm. Everyone appreciates that children mature at different speeds, but signs of this process underway ought not to appear before the age of eight in girls, and before the age of nine in boys. Medical statistics show that girls are more likely to suffer from CPP, but the numbers involved remain very small. Estimates put the chances of a child having CPP as low as 10,000. 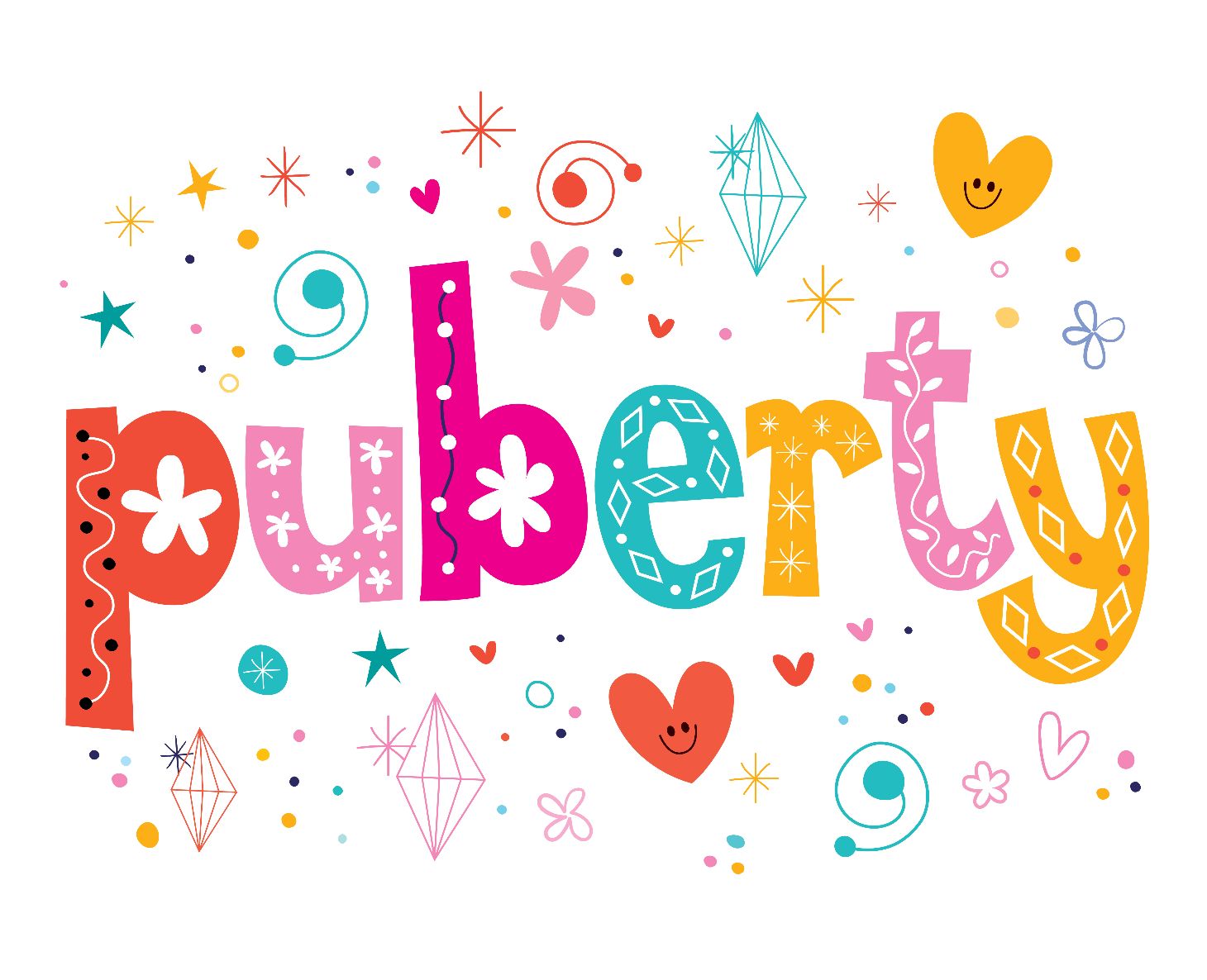 CPP affects the bodies of boys and girls in different ways

The differences between male and female bodies determine the kind of CPP symptoms that appear, but they also have a number of shared symptoms. For example, in terms of distinctive CPP signs, girls with CPP often start the menstrual cycle much earlier than normal, and boys have signs of a mustache and other facial hair appear. Symptoms common to both sexes include sudden growth spurts and the appearance of acne. 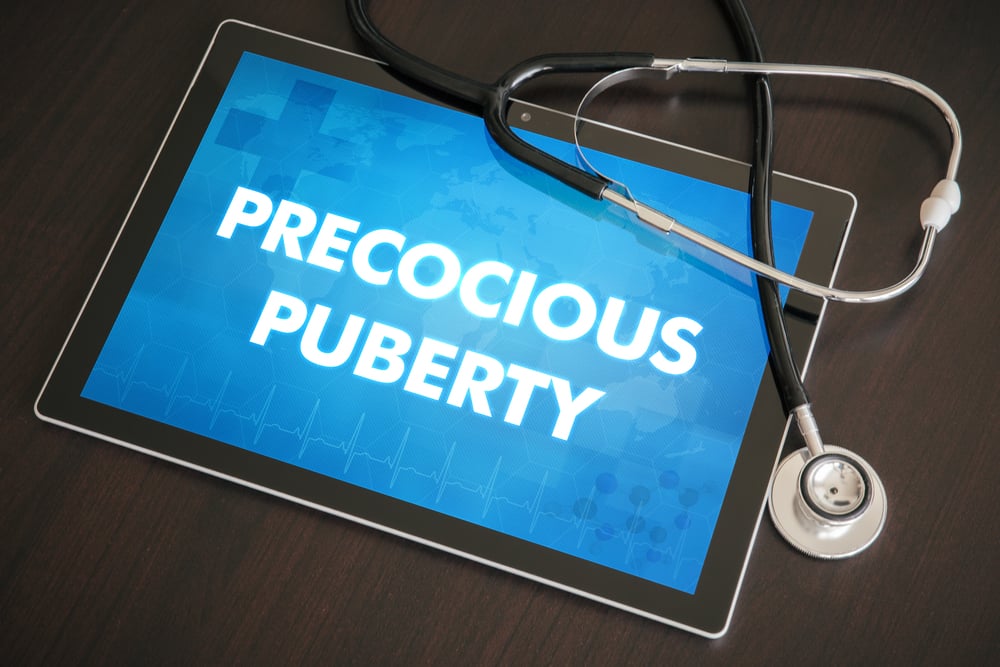 Possible connections with other medical problems

It is possible that signs of advanced puberty appear due to another underlying medical problem rather than CPP. For example, medical researchers have discovered that children with tumors or other serious health issues can develop CPP-like symptoms. Doctors need to eliminate this possibility when they come across a new CPP case. No links appear between CPP and other illnesses in the vast majority of cases. Doctors continue to be mystified over what triggers CPP, and why girls and adopted children seem to face slightly higher risks. 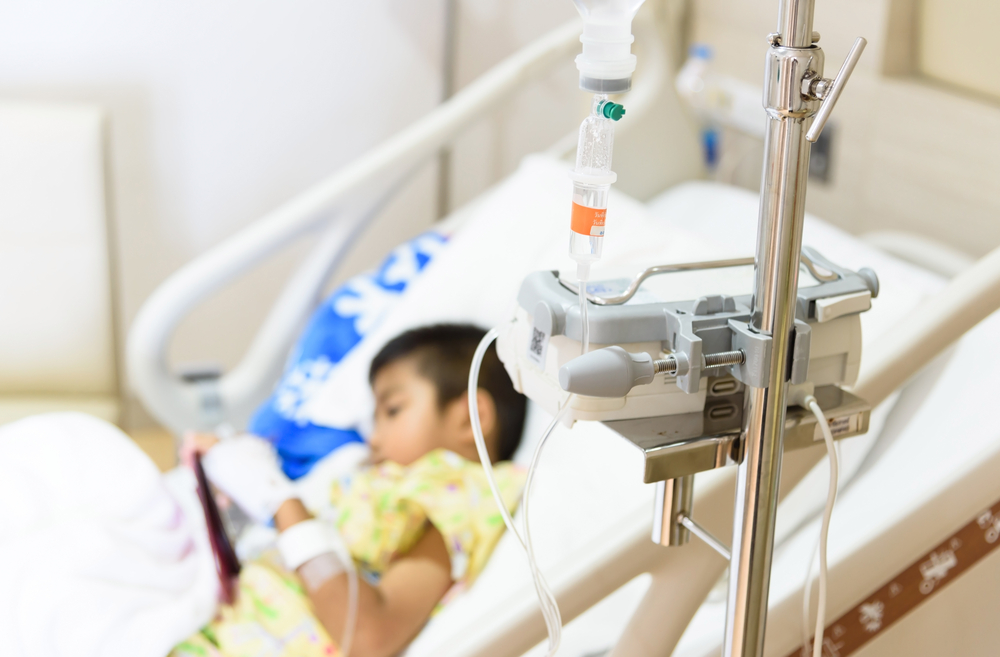 If a parent suspects a child has CPP, they should not delay bringing this to the pediatrician's attention. The longer they wait the further the puberty process progresses, and the more stressful the situation is likely to become. Medical care can effectively halt the CPP process, but much depends on the stage when it begins. Early intervention significantly improves the chances of such treatments succeeding. Ideally, the doctor ought to become involved before CPP gets to a point where the body releases sex and growth hormones. Once the child arrives at this stage, it might no longer be possible to turn back their body clock. 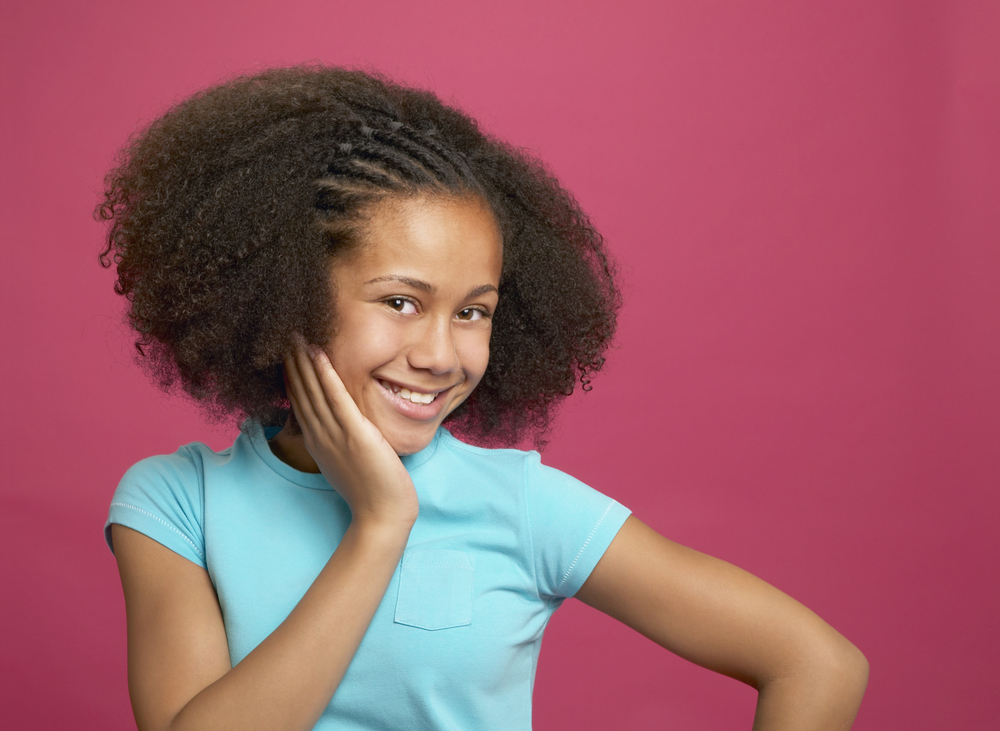 How CPP can affect the child's height

Sometimes CPP leads to a child growing much taller than other children in their class. This initially seems to be a development there is no reason to be concerned about; those extra inches might even boost the child's confidence. Yet this unnatural growth spurt may have undesirable long-term consequences. When the bones reach a certain size, the growth plates become stick together. This means that as the child becomes a teenager, they cannot grow any taller. While five foot maybe a good height for a ten-year-old boy, it embarrasses him if he is still at this height when he turns twenty. 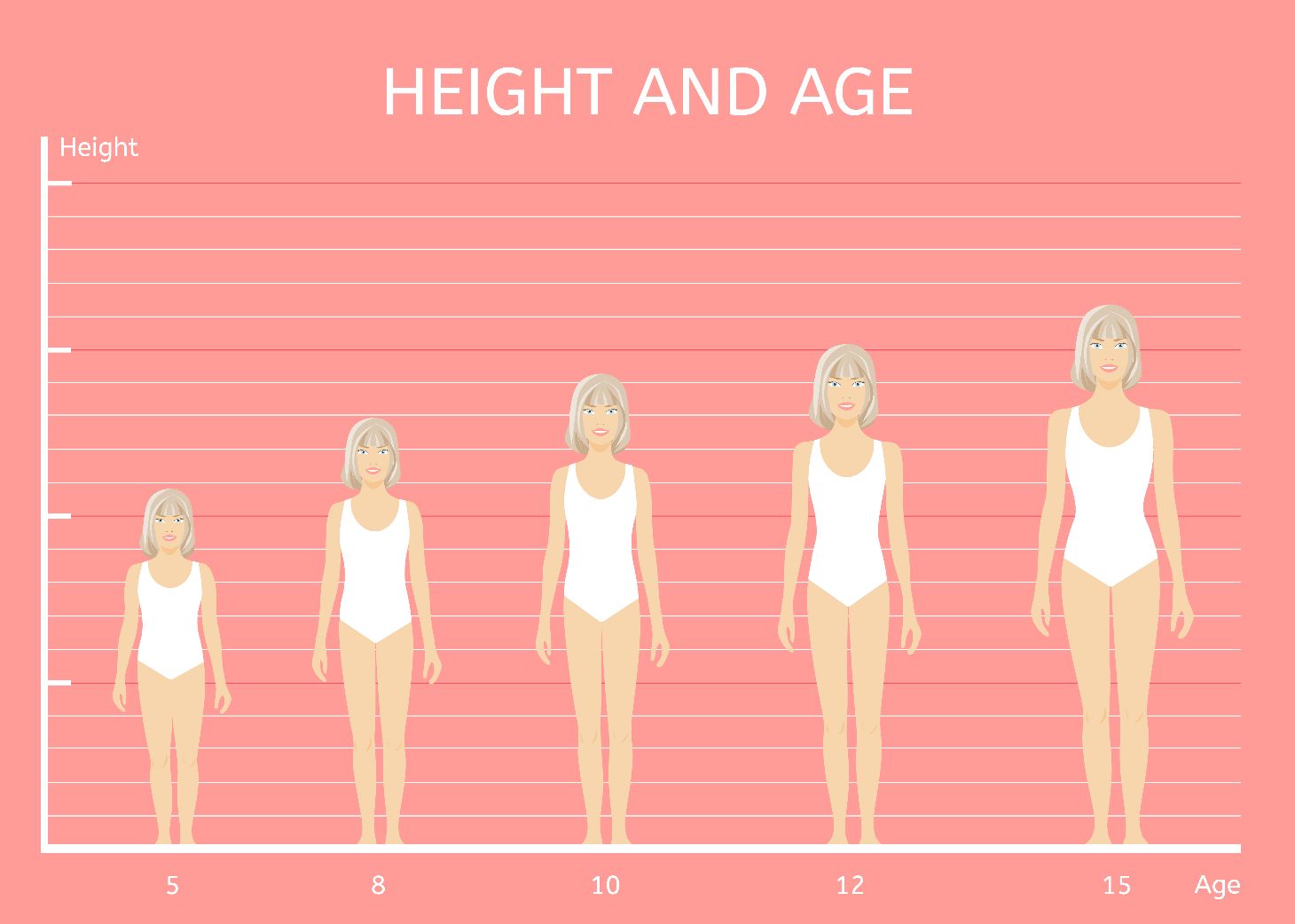 Treatment with the GnRH-agonist drug

GnRH-agonist is the name of a drug approved by the FDA for treating CPP. Knowledge of the puberty process helps explain how it works. The brain releases a GnRH hormone to the pituitary gland to start this process. The medication cancels this signal from the brain and delays the start of puberty. Only an expert pediatrician can determine the exact dose of the medicine, and for how long the child needs to take it. Once they stop the medicine, the puberty restarts. 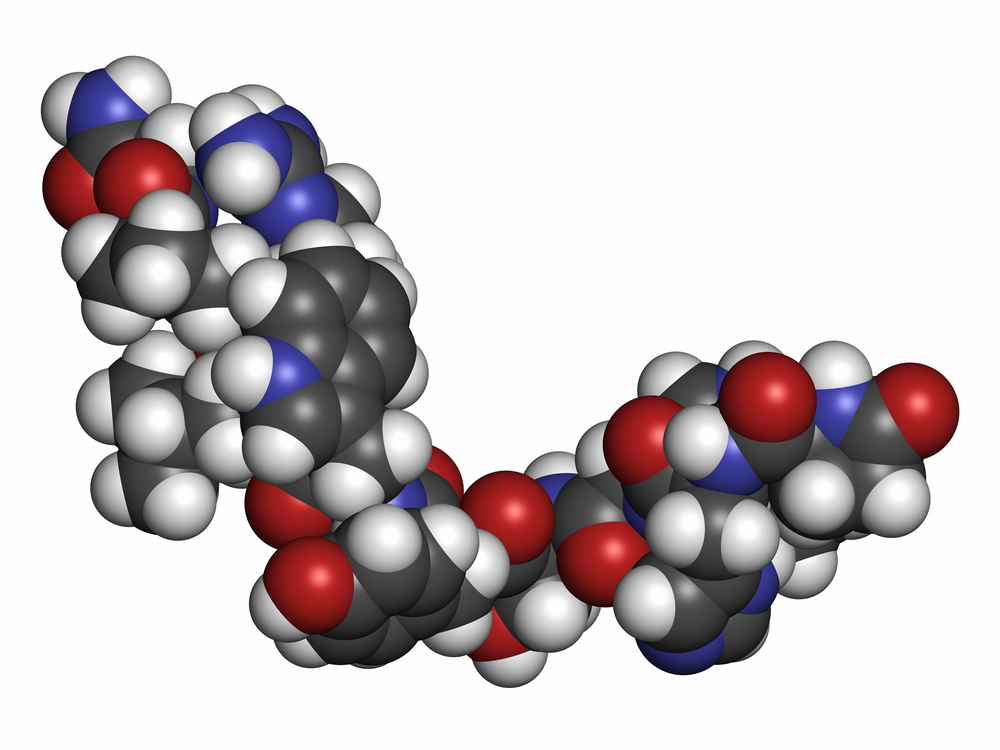 Give the child all the reassurance they need

Parents have a key role to play. They must provide a child going through CPP all the reassurance that he or she needs to cope emotionally with these changes. Understandably, how to broach the subject and what to say is going to be a challenge for any parent. Child mental health experts and social workers can offer guidance and provide printed materials that help give the child the comforting and supportive message they need to hear. 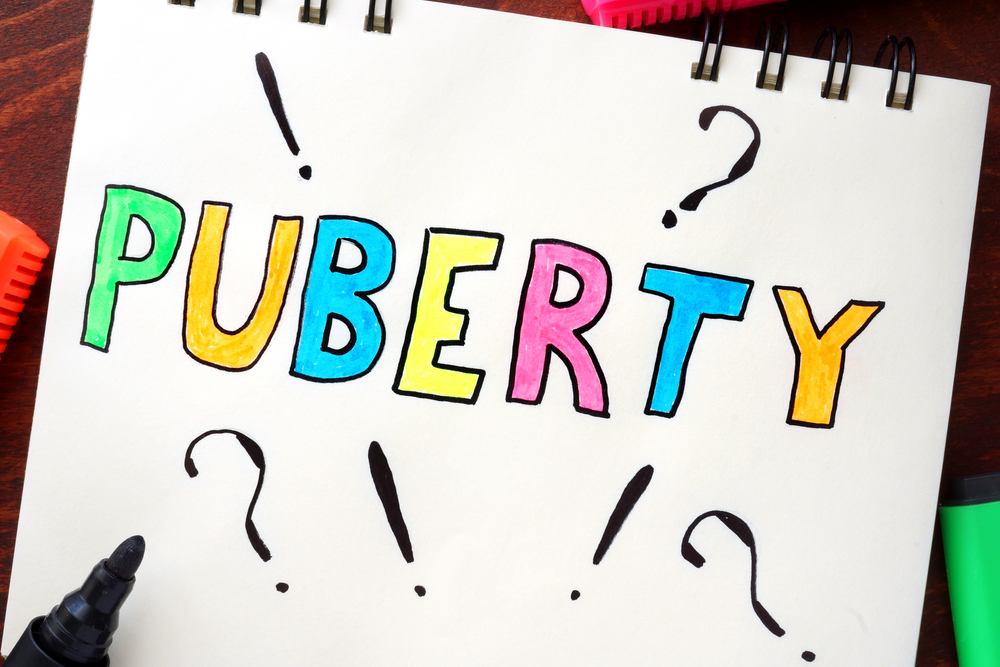 Patience rather than treatment

Nobody should assume that the appearance of one of the CPP symptoms in their child means that treatment is necessary. It is far from unusual to find that only this particular sign of puberty comes early, but the other signs appear at the normal time. Doctors classify such cases under the category of "partial precocious puberty." To rule out full CPP or some other illness that needs treating, it is recommended to see a doctor even when only a single CPP symptom appears.

The emotional challenges CPP presents to children can be very trying. They do not know how to relate to the differences in the way their body is developing when compared to their peers. The fact that children can be very cruel to each other is well known. Children with CPP provide easy targets for teasing and bullying. Parents and teachers need to know if this is happening and take steps to prevent it. The reaction of other kids makes those with CPP more likely to become depressed or possibly aggressive. 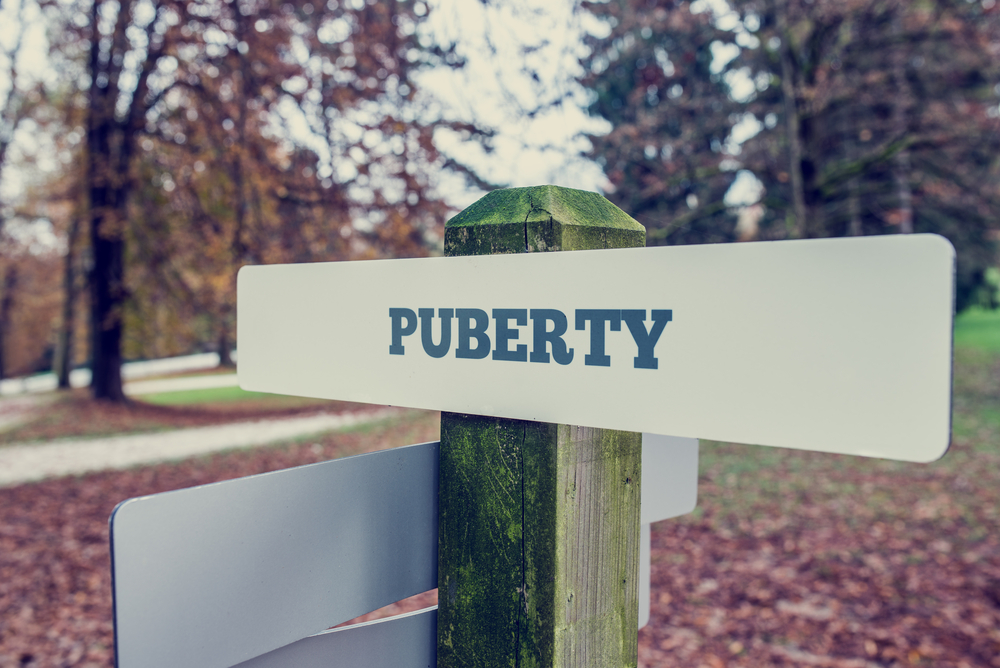 The issue of childhood obesity has received an increasing amount of attention in the last few years. Usually, the focus falls on kids eating too many junk foods, but recent medical research suggests that there is a link between CPP and obesity. However, since researchers also found a connection between CPP and higher stress levels, eating more food might be a response to the stress rather than a direct result of CPP. There is a clear need for additional research to clarify the relationship. 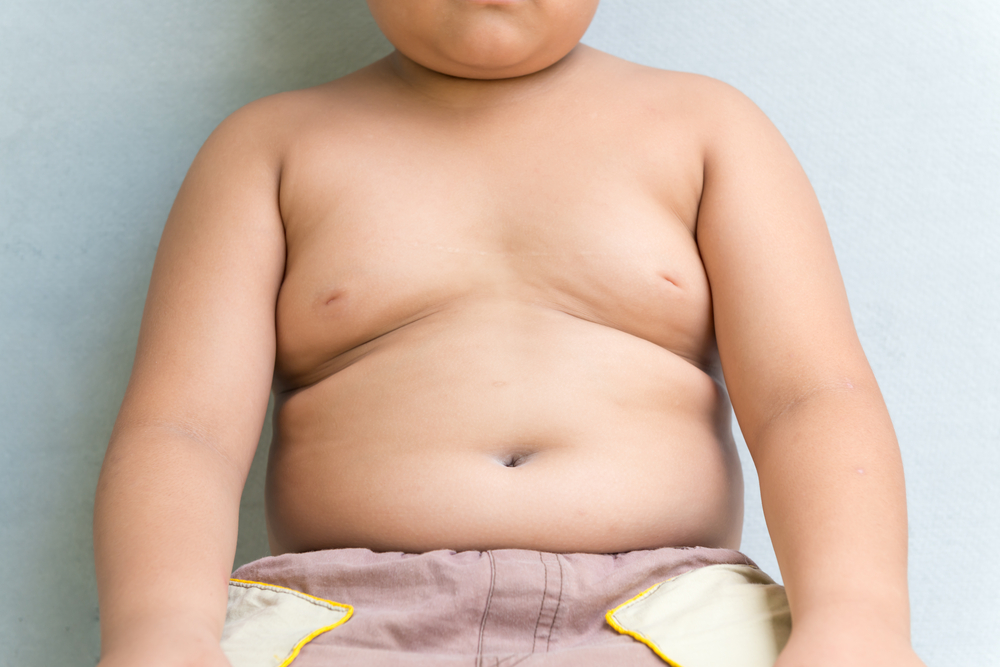