An infection of the sinuses, medically known as sinusitis, entails the inflammation of their inner lining, which is usually caused by a virus. The sinuses are air-filled sacs, which due to a nasal infection or other stimuli, may get filled with fluid; this creates a blockage and allows for the growth of microbes in the sinuses, which produces a range of symptoms. Even though it's a common condition that isn't very serious, sinusitis leads to nasal obstruction which can be very bothersome, especially if it lasts a long time. It's common to mistake a sinus infection for a common cold or the flu. But these distinctive signs will help you determine whether or not it's sinusitis.

Pain and Pressure In The Face

Perhaps, the most typical symptom of s sinus infection is pain above or below the eyes or nose. A person has various sinuses behind the eyes, forehead, and nose, which have their specific purpose. The primary purpose is to keep the air warm and moist. Another is to ensure that the head doesn't remain heavy. However, if the holes connecting sinuses as well as nasal passage become plugged, mucus accumulates. This leaves your face feeling heavier than normal. The increased pressure on the facial nerves can be extremely unpleasant and painful. So if you have a sinus infection, you will feel a dull ache in the forehead, upper jaws, between the eyes, or your nose. 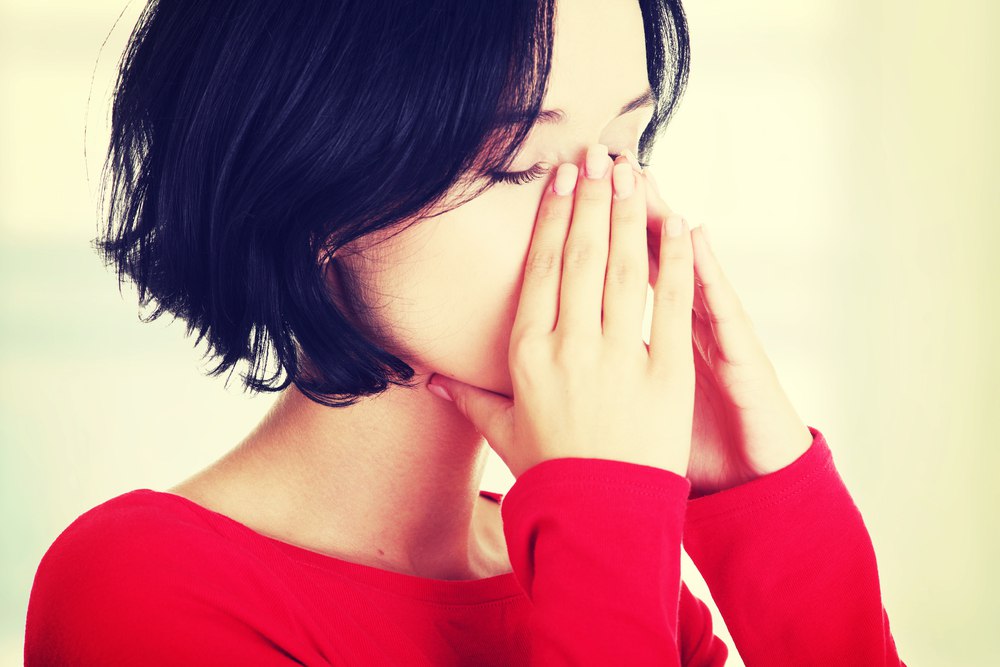 A sinus infection can cause an ache in the tooth — primarily in the upper rear teeth as they are near the sinuses. With the pressure building up in one's head, a nasty ache in the tooth is common. The pain, therefore, related to the tooth is not tooth pain, but your sinuses instead cause it. Typically, tooth pain because of a sinus infection is bilateral, which means it pains on both sides of the facial muscles. And in case you push down the tooth, you don't feel shrieking in the tooth. Over-the-counter decongestants can help relieve tooth pain related to sinusitis. 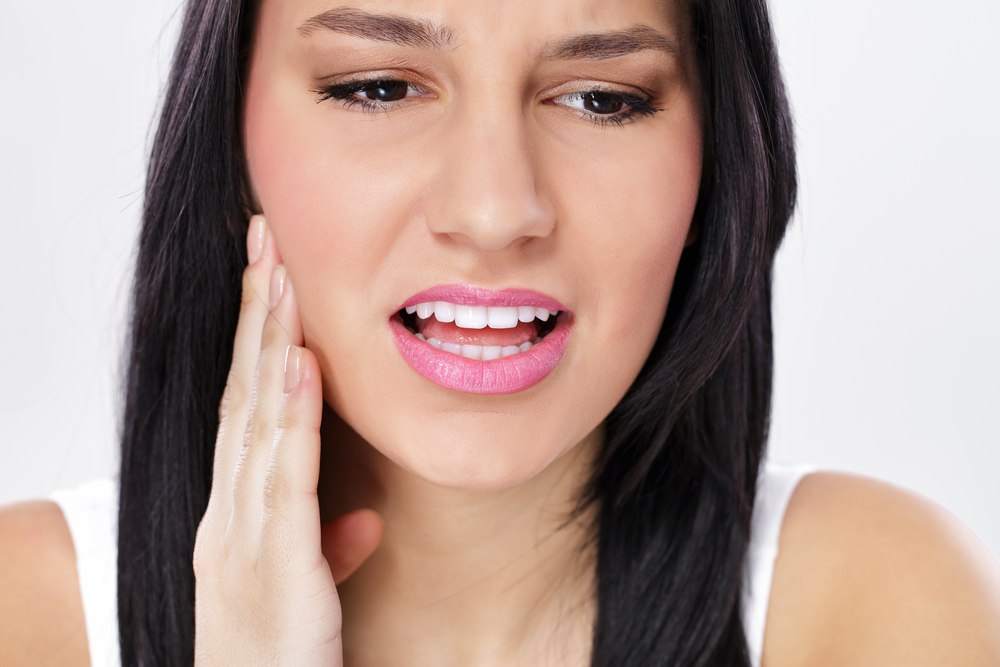 Does your face feel full and nose congested? One reason could be a sinus infection troubling you. As the sinus pathways get congested with mucus, drainage becomes difficult, which further leads to pressure on the face. The inflamed sinus can restrict the way you breathe through the nose. With drainage, the infection may result in swelling of sinuses and a block in the nasal passages. A lot of people would think that dry air can treat a runny nose, but it doesn't help. Dry air further irritates the membranes. It would be best to use a vaporizer or nasal saline spray to clear the congestion. Congestion of the nasal passage can cause a reduced sense of taste. 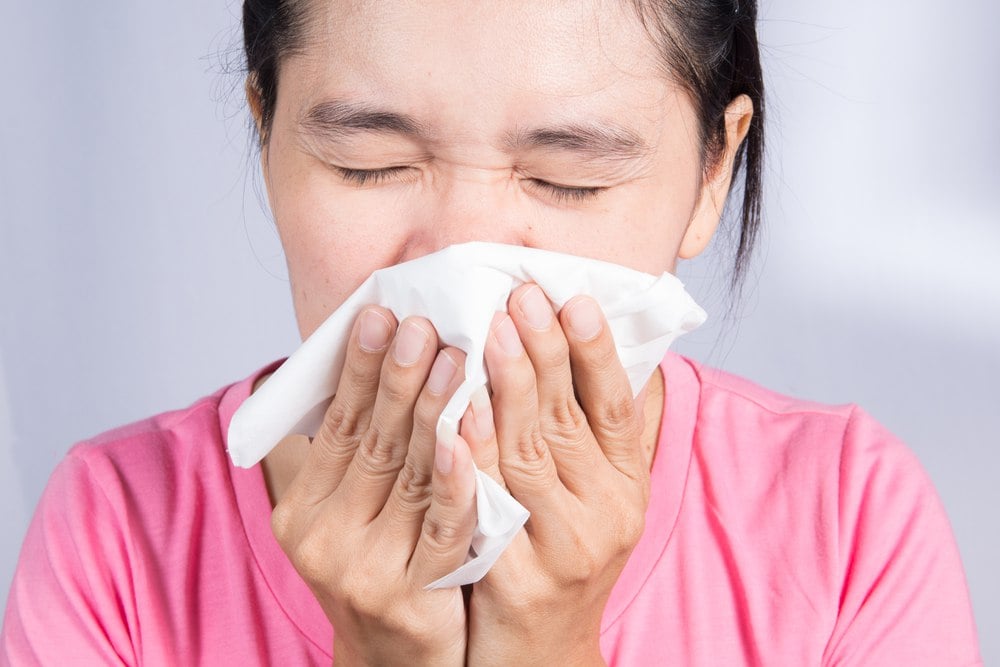 Relentless sinus pressure in the head and face due to a sinus infection can cause a nasty headache. And these headaches often linger on for a long time. This usually happens when the tissues become inflamed, and the muscles surrounding the eyes and forehead become tightened. Sinus headaches are characterized by an infection that irritates the sinus lining. A sinus headache is caused by mucus that drains in the nasal passage and triggers pressure buildup around eyes, face, and head. A sensation of fluid fullness can also reduce the sense of smell and taste. These headaches can also become worse when bending the head forward or on lying down. 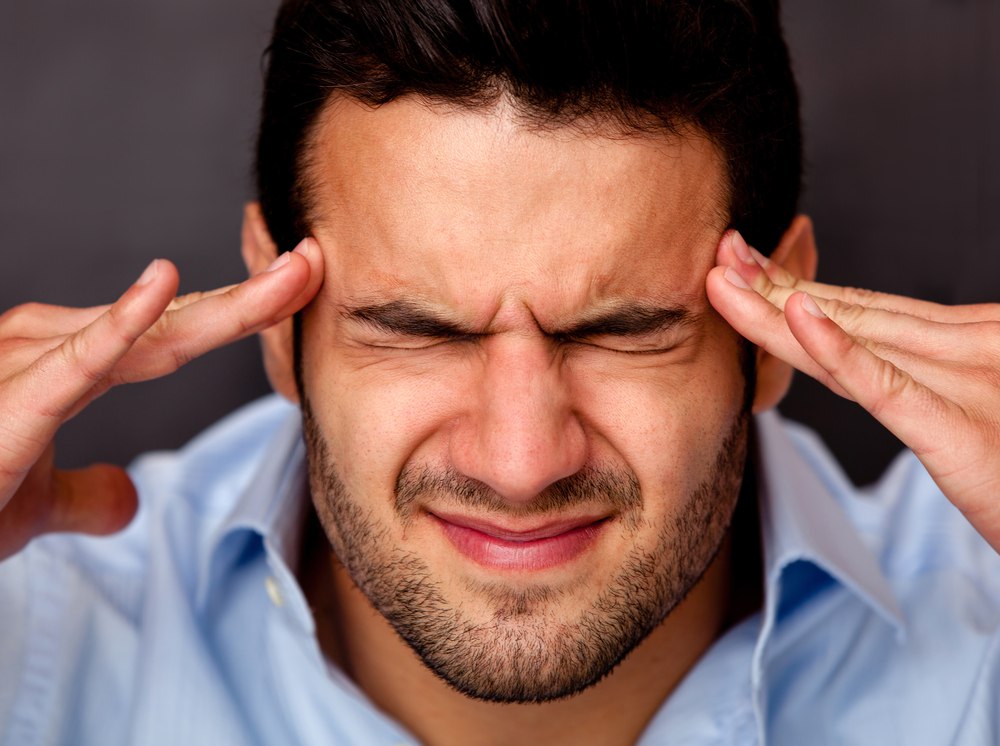 A sinus infection is usually characterized by a productive cough or a phlegm-producing cough. This type of a cough is commonly mistaken for cold or bronchitis. But coughs caused by a sinus infection are typically more prevalent in the morning. This is because the sinuses drain down your throat at night while you're sleeping.  Coughing related to sinus infection is most persistent during the night and the morning, whereas if bronchitis causes coughing then it is more persistent throughout the day and night. Sitting upright can help ease the intensity and the frequency of coughing caused by sinus infection. 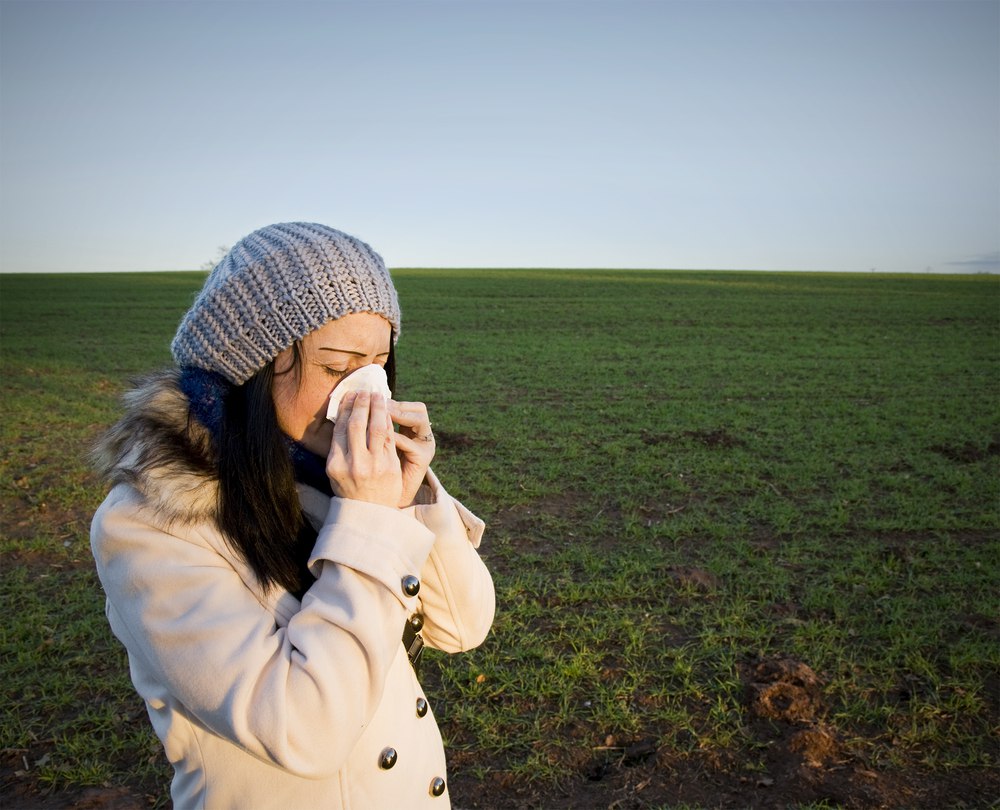 Generally, ordinary congestion won't cause a fever. However, an inflamed sinus can cause a low-grade fever. As the immune system of the body gears up to combat the infection, the temperature of your body rises. Fevers associated with sinus infections are low-grade, but it is a clue that the infection is going to stay for a much longer time. The immune system tries to fight off the bacteria by increasing the temperature of the core body. If the fever gets worse, you should see a doctor. 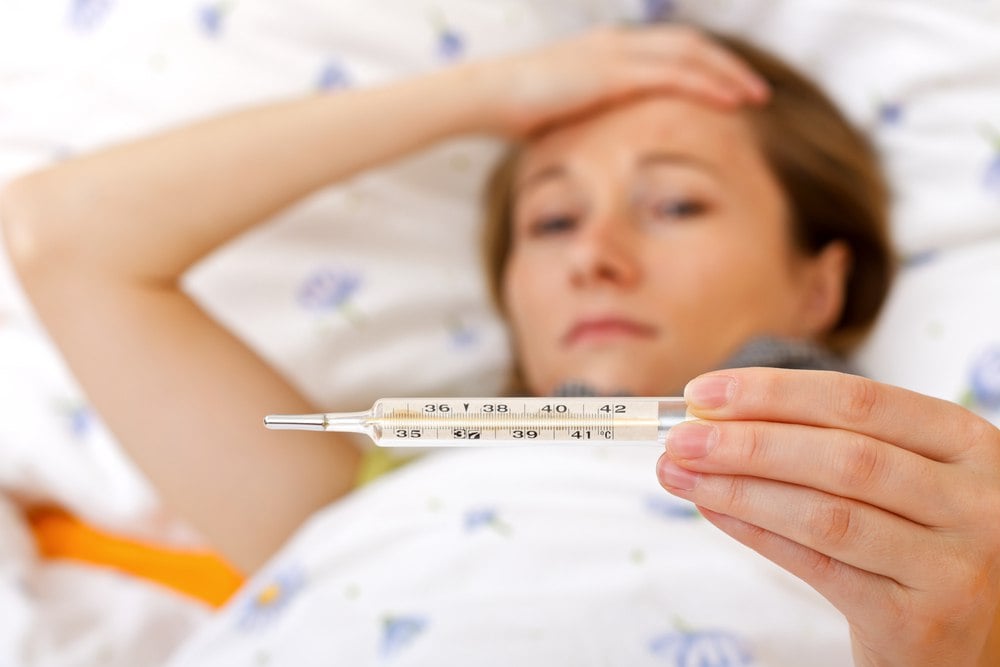 Loss of smell and taste is a common symptom of chronic sinus infection. This happens because the sinus becomes inflamed, causing difficulty in breathing. Blockage in the nose is what reduces one's ability to smell and taste. Sinusitis causes loss of taste and smell when the nasal passage gets clogged. As the senses, smell and taste are associated with nasal vault; one can experience impaired olfactory response. 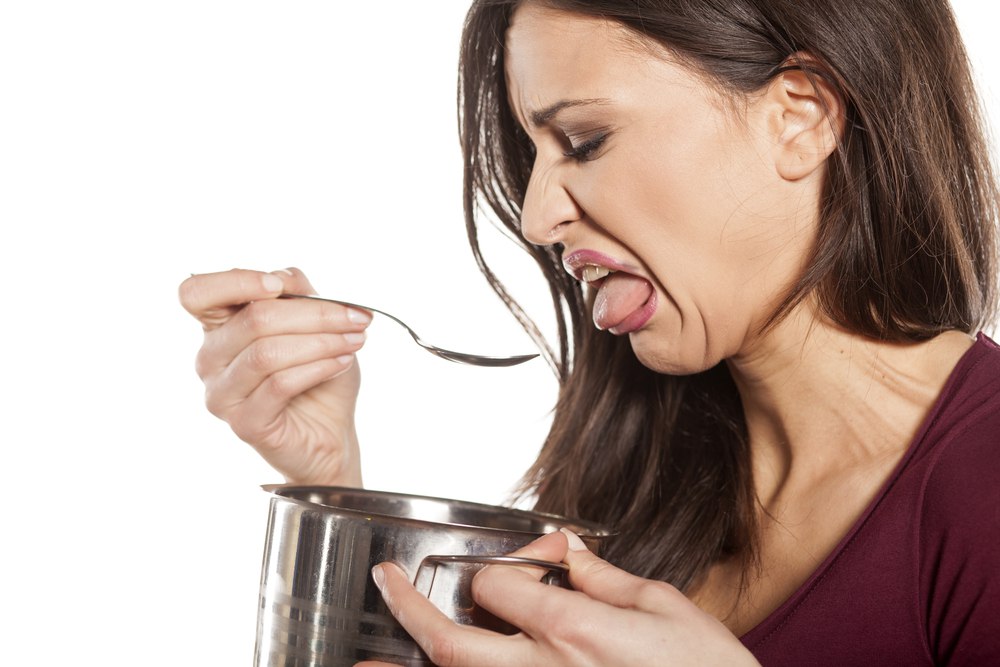 Inflammation that interferes with the sinuses results in a colored discharge from the nose. Discharge of yellow or green mucus from the back of the throat is an indication of a sinus infection. Discolored mucus is discharged when the immune system is already combating sinus infection in the body. It is nothing but the white blood cells. There can be a light greenish or yellowish tinge passed along with the mucus, which is due to immune cells that still drain even once the infection is flushed out. If you have a common cold, the mucus and drainage produced will be clear in color. So if you notice a green or yellow tint, you should consult a doctor for medication. 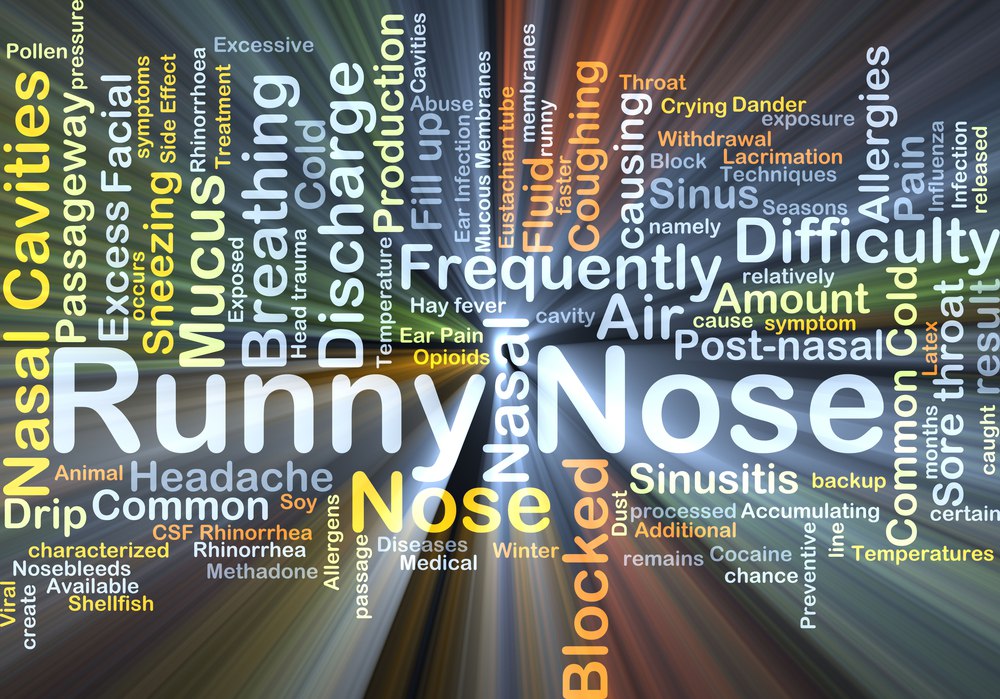 With excessive mucus coming out of the nasal mucosa, one is bound to have a sore throat. The postnasal drip will result in an achy throat. Initially, the ache can start as an infuriating tickle, and later on become worse. In case the infection persists for a longer period, the mucus might inflame the throat, causing a sore throat that's more painful. 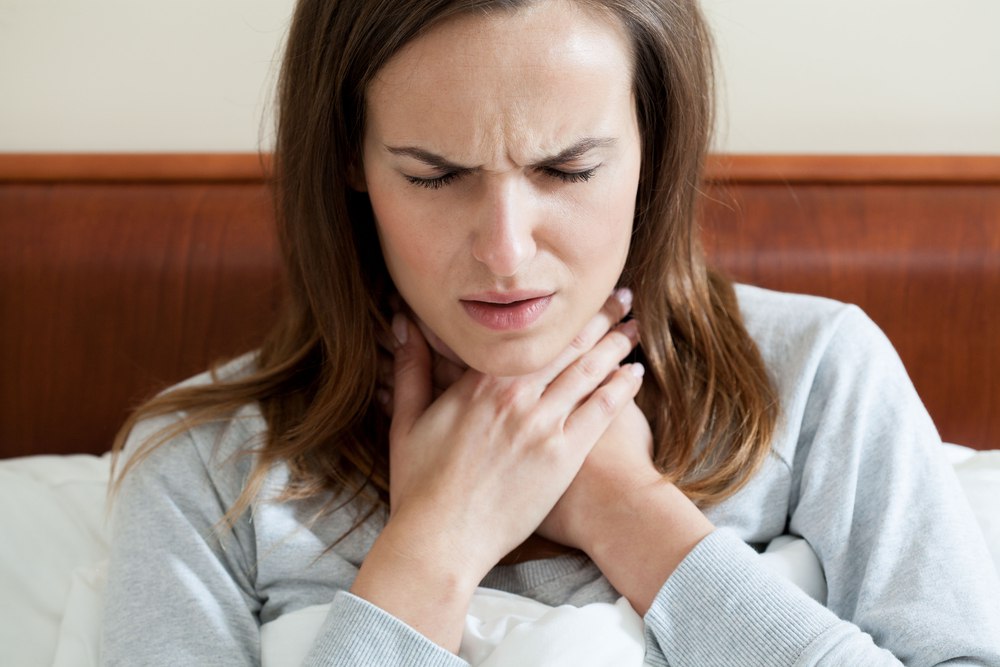 A sinus infection can cause extreme inflammation of the sinus membranes, which can make a person feel dizzy. It can become difficult for a person to head forward or get up from a position where they are sitting. A person feels off-balance. Sinus infection affects the cavities surrounding the eyes, nose, and forehead, which further leads to painful inflammation and bacterial infection. It is because of this, a person goes off-balance, feels dizzy, and loses coordination. 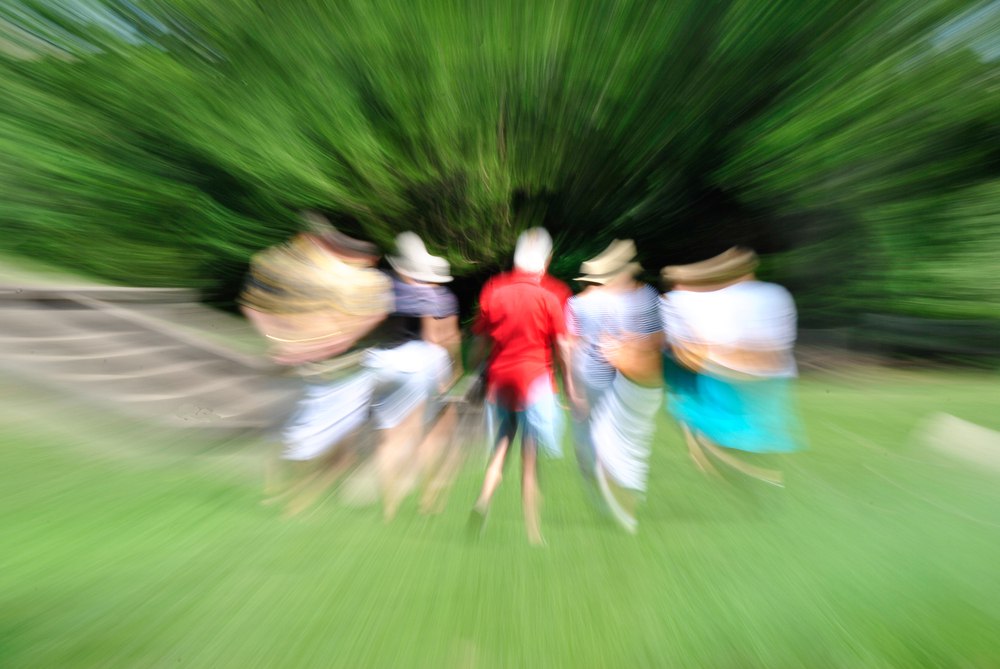