Warts are a common type of skin growth caused by the Human Papilloma Virus (HPV). Depending on an individual's immune system, one might contract the HPV virus, which cause growths ranging from small and relatively harmless to quite large. They commonly affect the hands, feet, and genitalia. Some home remedies can help control and get rid of warts.

Apple cider vinegar tops many lists of amazing home remedies. Soak a cotton ball in pure apple cider vinegar, squeeze off the excess liquid, and place it on the wart. Put a bandage on top and leave it in place overnight. Over a few applications, the vinegar will kill the wart, turning it black or brown. After this, the dead skin should peel away. 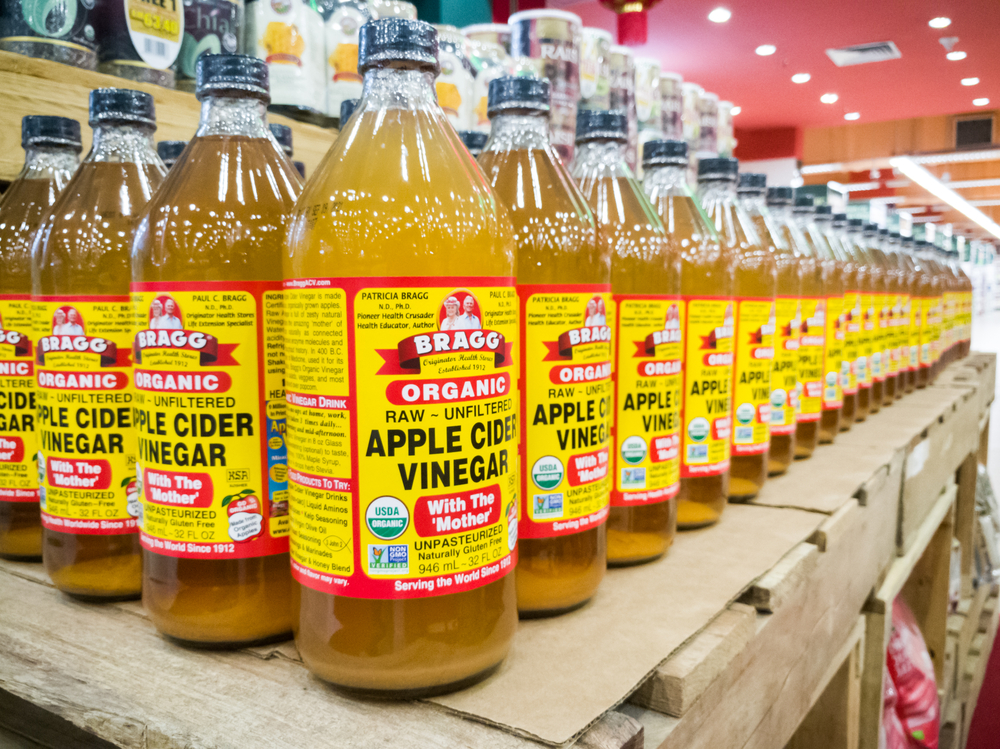 Vitamin C can help get rid of warts, but not by taking it orally. Instead, crush up a tablet into powder and use a bit of lemon juice or water to make a paste. Place the paste on the wart and cover it with a bandage. The acid in the powder will kill the growth. Repeat daily until the wart is gone. 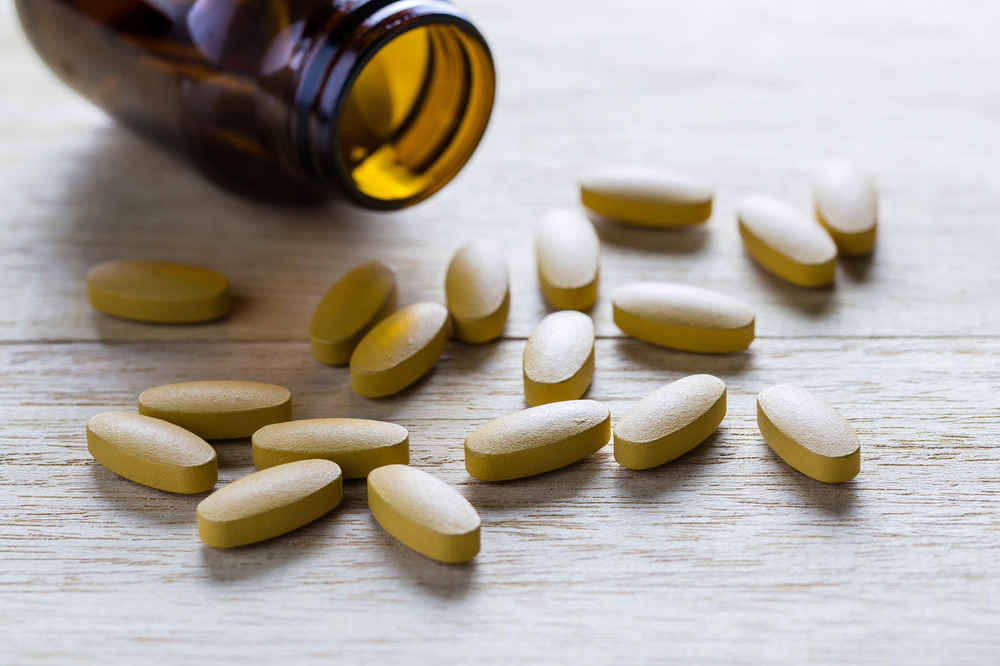 Garlic is an antifungal known for its antibacterial and antiviral properties. Ingesting garlic capsules could eventually help eradicate a wart virus, but for a faster treatment method, place crushed garlic on the wart and wrap it in a bandage or plastic wrap. Leave the potent remedy on for about 20 minutes, and then wash it off. Repeat twice a day until the wart dries up and falls off. 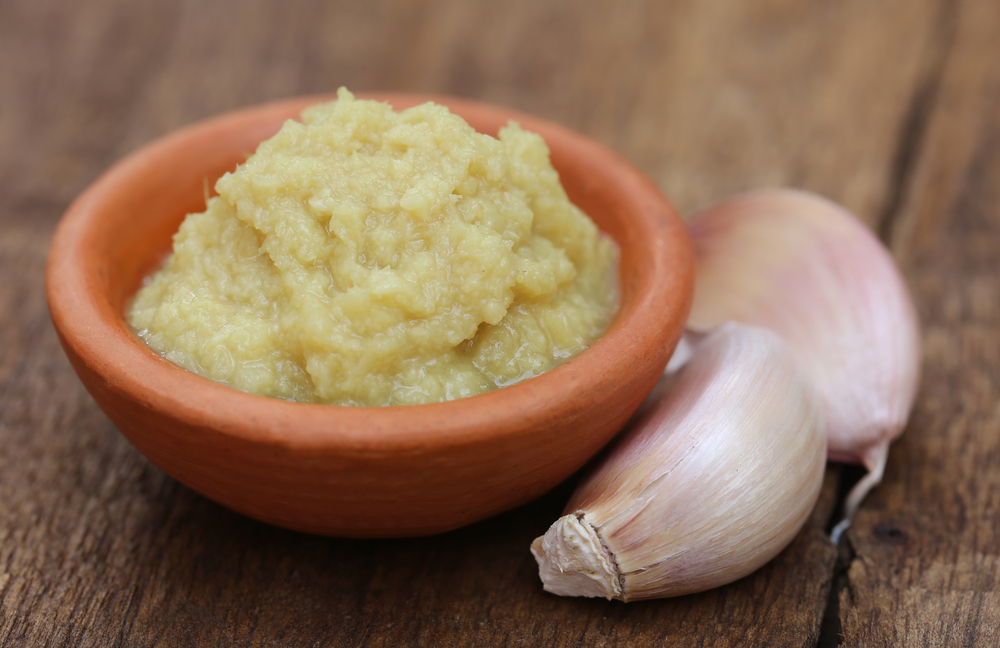 Baking soda is a universal cleaner and healer. The powder's strong antiseptic and anti-inflammatory qualities work best on warts when made into a paste with white or apple cider vinegar. Apply the mixture to the wart twice a day or overnight. Repeat this process for up to a week or until the wart is gone. 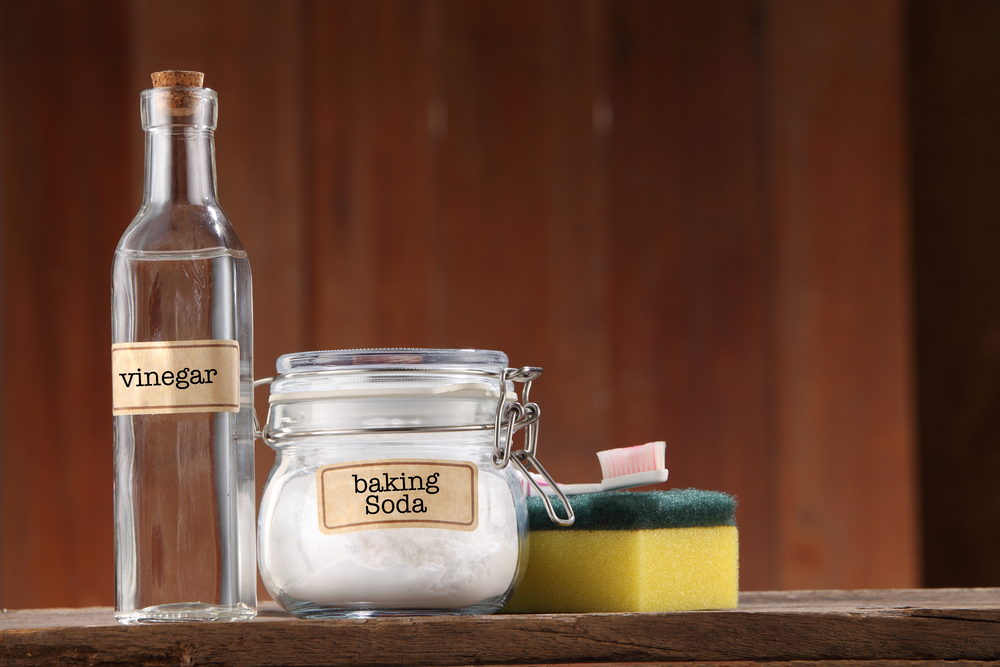 Aloe vera gel or juice can treat many skin problems. Simply breaking off a piece of aloe vera leaf and rubbing the gel onto the wart can help reduce the growth. Alternately, you can cover the area with a bandage. Repeat this twice a day for two weeks to see results. You can also buy aloe vera gel in stores, but make sure it is a 99% aloe vera mixture without many other additives. 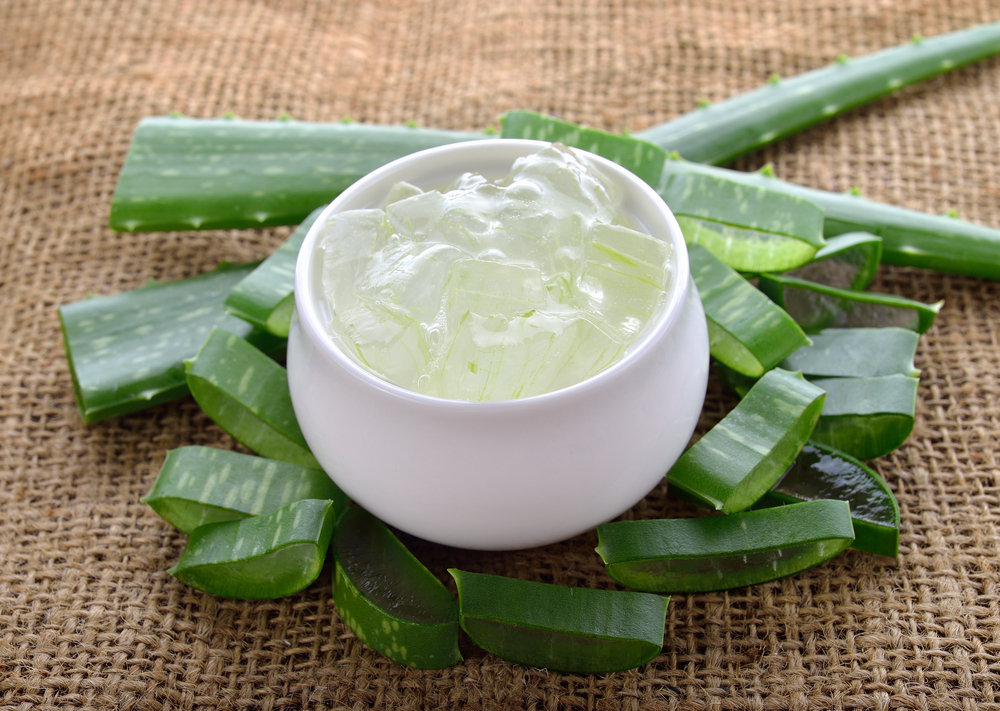 When applied to a wart, tea tree oil fights the virus directly. It's also very effective for fungal infections of the skin. Be sure to put the oil only on the affected part. Apply the oil several times a day and once right before bedtime. There is no need to wrap up the wart, as the tea tree oil soaks in quickly and works fast. 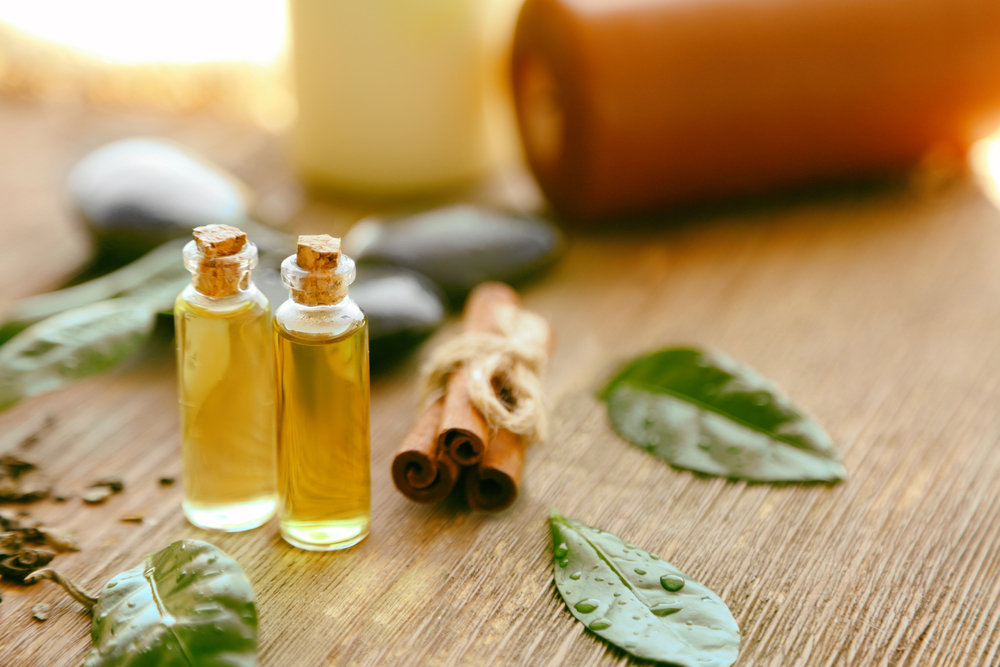 For small, flat warts on the face or the backs of the hands, castor oil is an excellent home remedy. The oil contains ricinoleic acid, which is antibacterial and anti-inflammatory. Apply castor oil to the wart a few times a day, or tape a soaked cotton ball over the area before bed. After a few days, the wart will start to die and fall off. 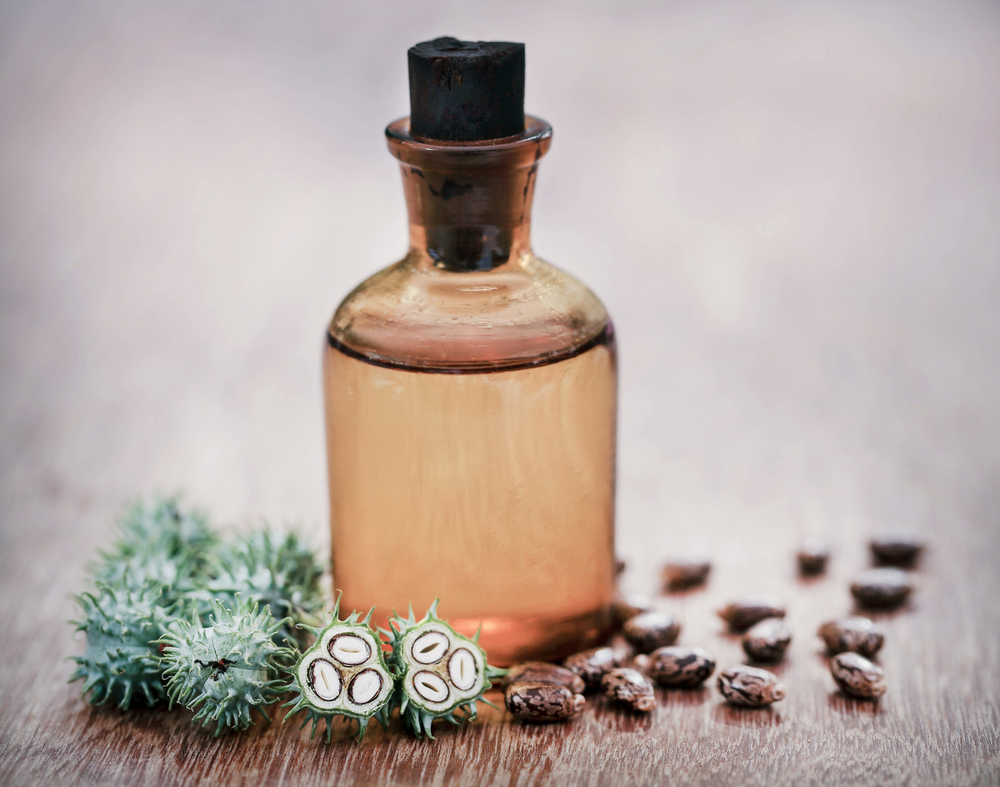 Garden-grown basil is a great home remedy to get rid of warts because of its anti-viral components. Crush up fresh basil leaves into a juicy mush, apply it to the wart, and cover with a bandage for 24 hours. Do this daily for a couple of weeks, and the wart should disappear. 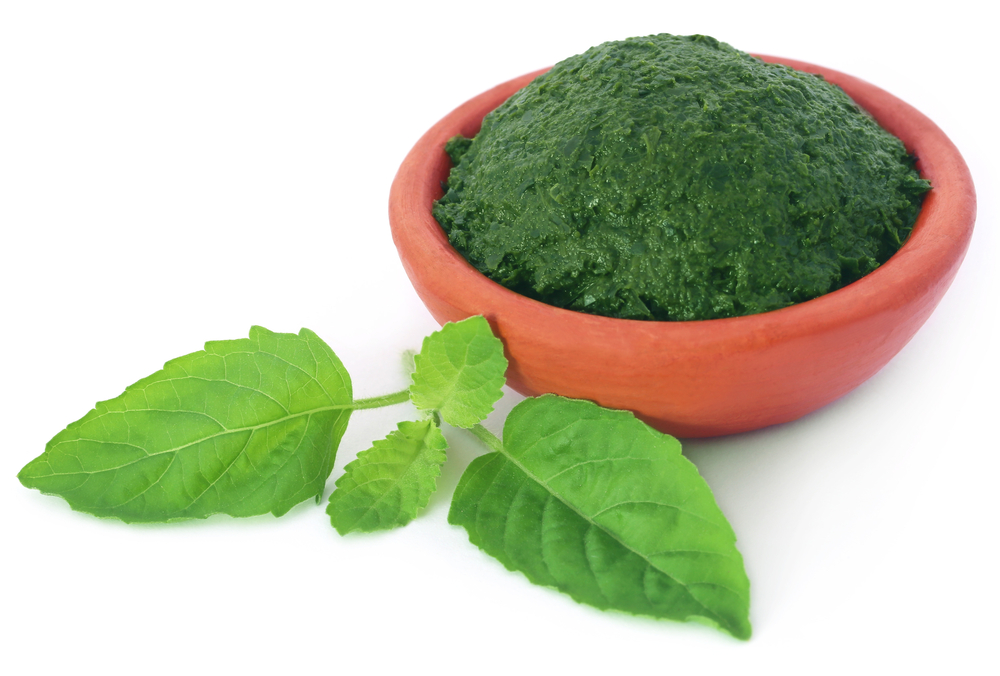 The acidic quality of pineapple juice has many benefits. It also contains an enzyme that can eat away at warts. Soak the wart two or three times a day, and be sure to use a pure juice, not one with added sugar. Pat the wart completely dry after soaking. This technique is best for warts on the finger or other extremities. 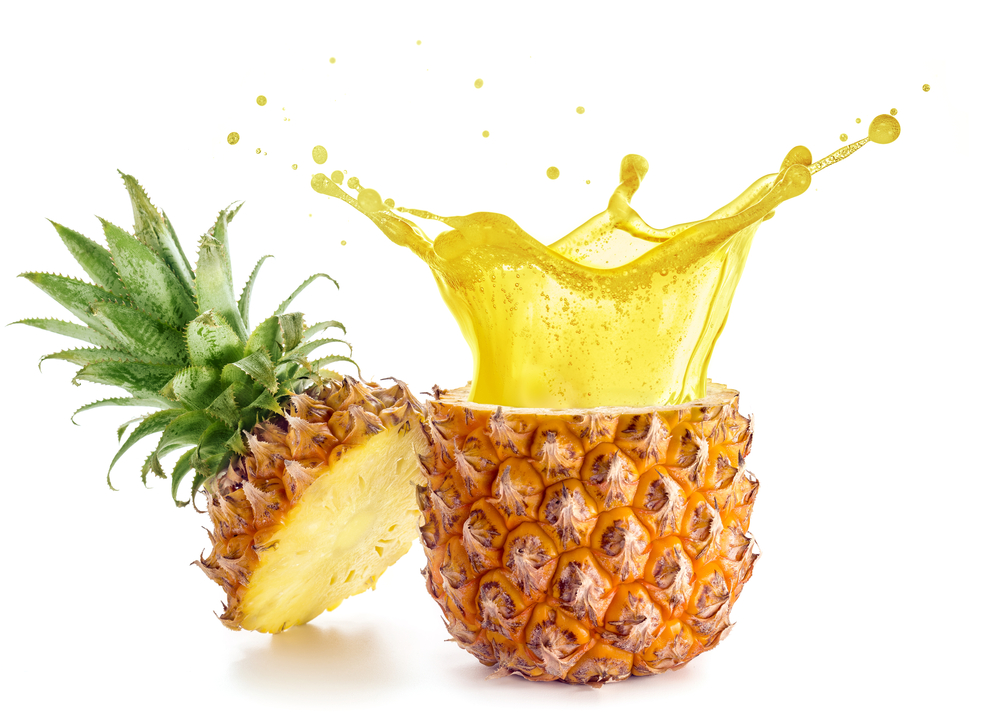 The dandelion flower is easy to find in the summer, and their milk is known to have wart-killing effects. Pick the flower as it blooms, before it turns to white fluff, and try to choose one that has not been sprayed by pesticides. Remove the head of the flower and rub the milk inside the stem onto the wart. Apply a bandage. Repeat this procedure twice a day until the wart is gone. 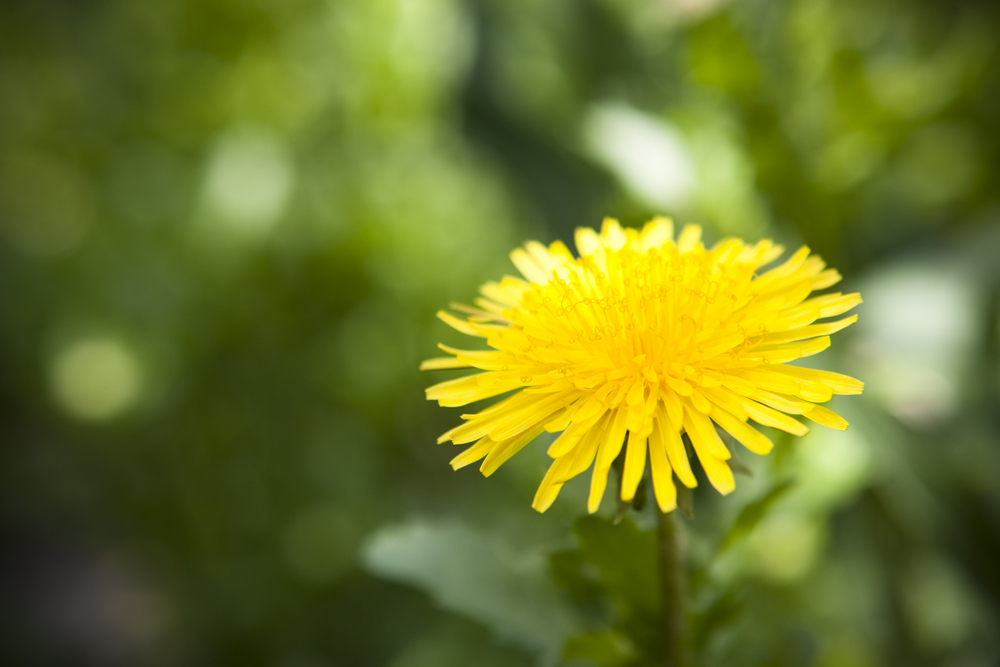