Thrush is a condition that occurs when the fungus Candida albicans overgrows in the lining of the mouth and throat. The growth leads to the formation of thrush's characteristic white patches in the mouth, throat, inner aspect of the cheeks, palate, and tongue. Thrush can also cause mouth sores and pain.  The overgrowth of Candida albicans can occur for different reasons. The usual suspects are diseases that weaken the immune system such as diabetes, certain drugs, stress, and smoking. Candida albicans can also overgrow in the lining of the vagina, causing vaginal thrush. Here are some home remedies for thrush that have withstood the test of time.

People have been using cinnamon as a medicine for thousands of years. It has the top antioxidant effect among all popular spices, and it contains useful substances that fight inflammation. Cinnamon can also assist in boosting the immune system. A recent study found that candida overgrowth is less likely to occur in those who add cinnamon to their daily diets. 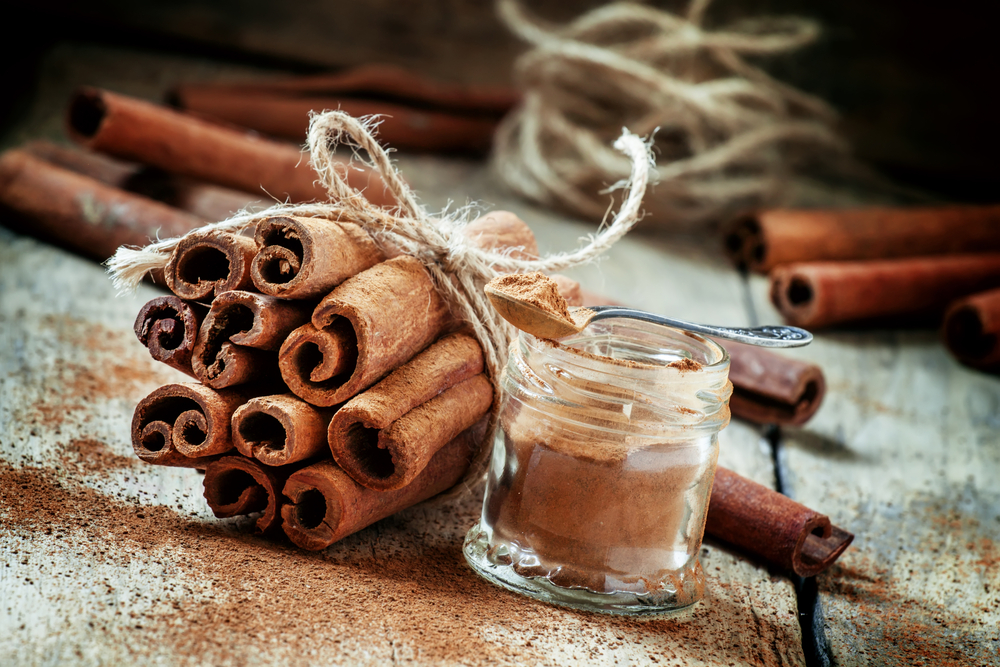