You shouldn't take your dental health for granted. Many people have a lackluster dental care routine, often forgetting to use essentials like mouthwash or floss. Over time, this increases the risk of disease such as gingivitis. Also known as gum disease, gingivitis can cause a series of painful symptoms to appear, including swollen and bleeding gums. If you use the right tools, you can treat and prevent gum disease.

Do you feel as if your teeth aren't getting the cleanliness they deserve? Worry no more! Hydrogen peroxide deep cleanses and protects teeth, giving them a bright and natural shine. As an antibacterial agent, hydrogen peroxide is essential for anyone who wants to wipe out bacteria lurking in the mouth quickly. And because our mouths are breeding grounds for bacteria, it makes perfect sense to opt for hydrogen peroxide. Rinse your mouth by diluting a few tablespoons of 3% hydrogen peroxide in lukewarm water. Swoosh the mixture in your mouth and spit. Rinse and enjoy your bright smile. 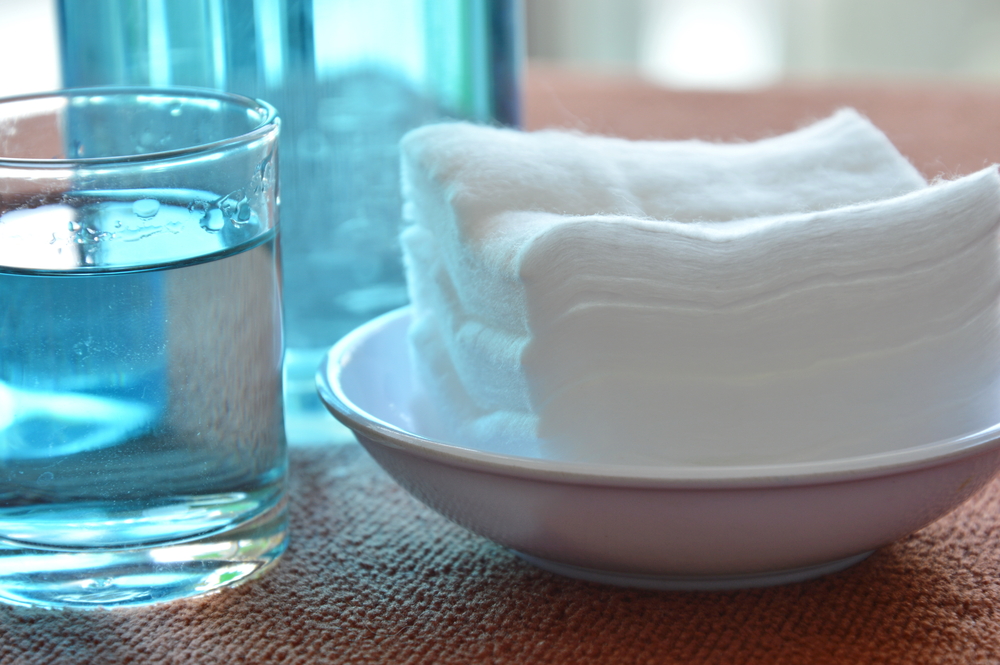 Aloe vera is an overall effective treatment option that helps to fight bacteria and bad breath. Known for its abundant natural properties, aloe vera is popular amongst the natural health community. It has become even more popular in recent years due to the positive media attention it has received. On a more therapeutic level, aloe vera works by fighting harmful bacteria; it also reduces inflammation, and it promotes natural healing of the gums. Use fresh aloe vera gel by massaging it into the gums, making sure to leave the mixture on for a few minutes. Rinse with water. 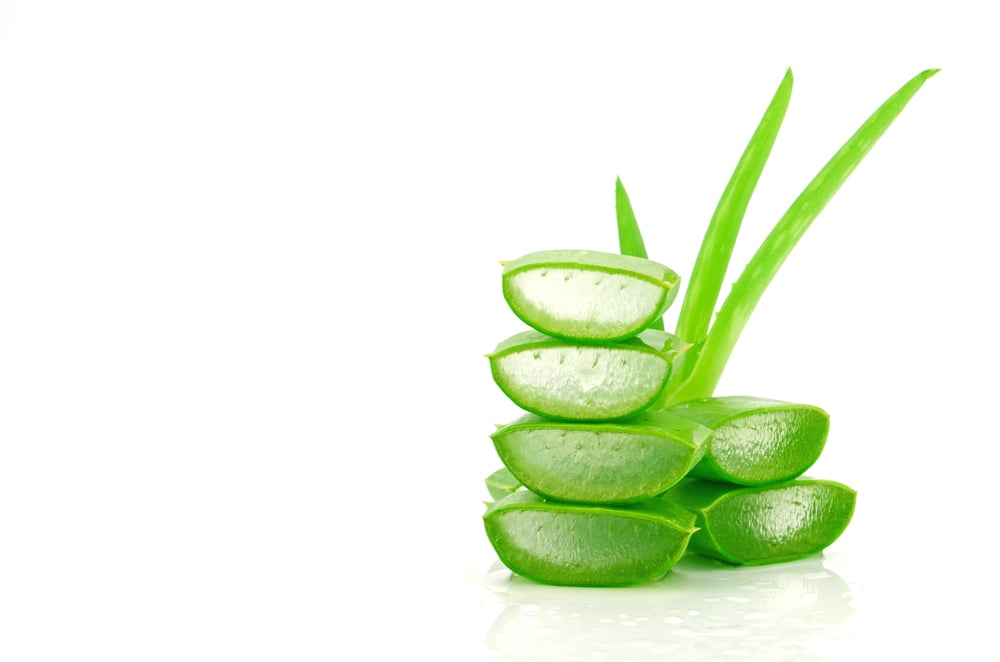 As a remedy with a naturally high amount of vitamin C and other vitamins, Cranberry juice is often considered one of the best home remedies for gum disease. Scientific evidence also points to this berry as a potentially effective way to treat ailments of the mouth. It's important to use natural and preferably fresh cranberry juice for the treatment of gum disease. Highly processed forms of cranberry juice don't provide the same benefits because they have been stripped of their natural properties. Drink a few glasses of cranberry juice throughout the week to increase vitamin C intake. 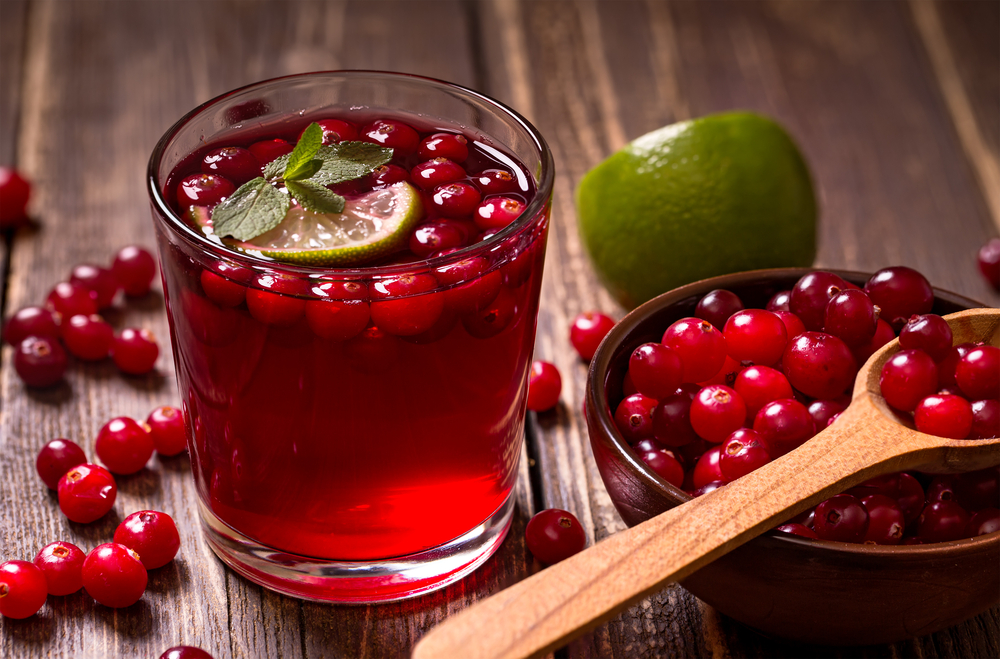 Oil pulling can help treat and prevent gum disease. It can potentially strengthen the teeth as well as the tissue, reducing plaque and helping to relieve bad breath. Some people also claim that it reduces toxins from the mouth. To perform oil pulling, swish one tablespoon of coconut oil in the mouth for 10 minutes. Spit out and rinse. Perform a few times a week. 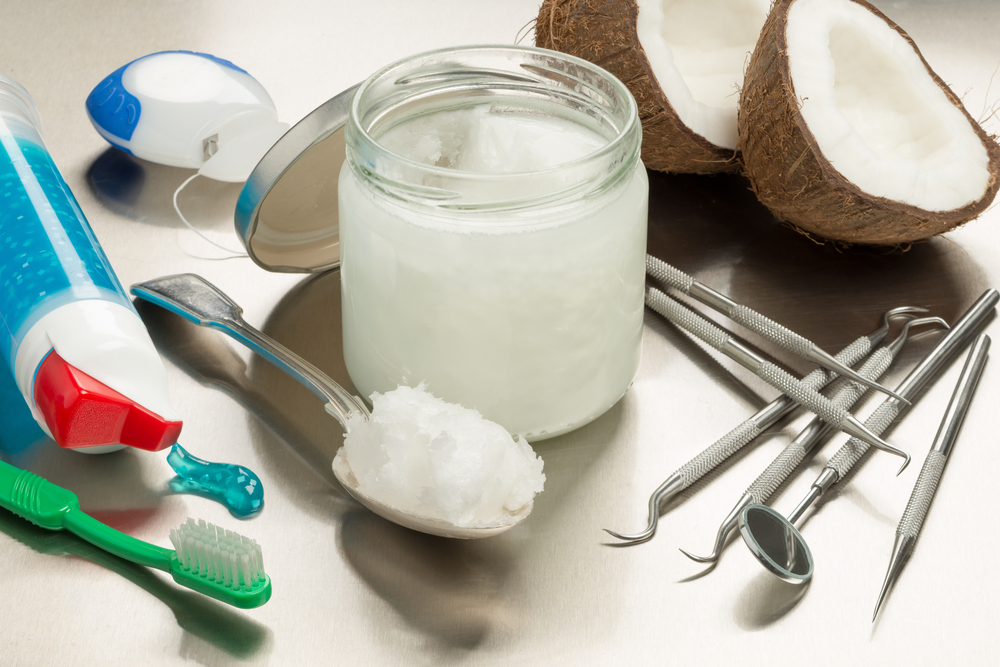 This funny sounding remedy is often regarded highly by herbalists and other nature enthusiasts. Its antiseptic properties ensure proper oral hygiene, provided that it's used consistently. To use it, add ten drops of myrrh extract into a cup of lukewarm water. Then, rinse the mouth with the mixture, making sure not to swallow. Repeat up to twice a day. When used in conjunction with other remedies, myrrh can be highly effective in treating gum disease. Be sure to consult your dentist if you notice symptoms getting worse. 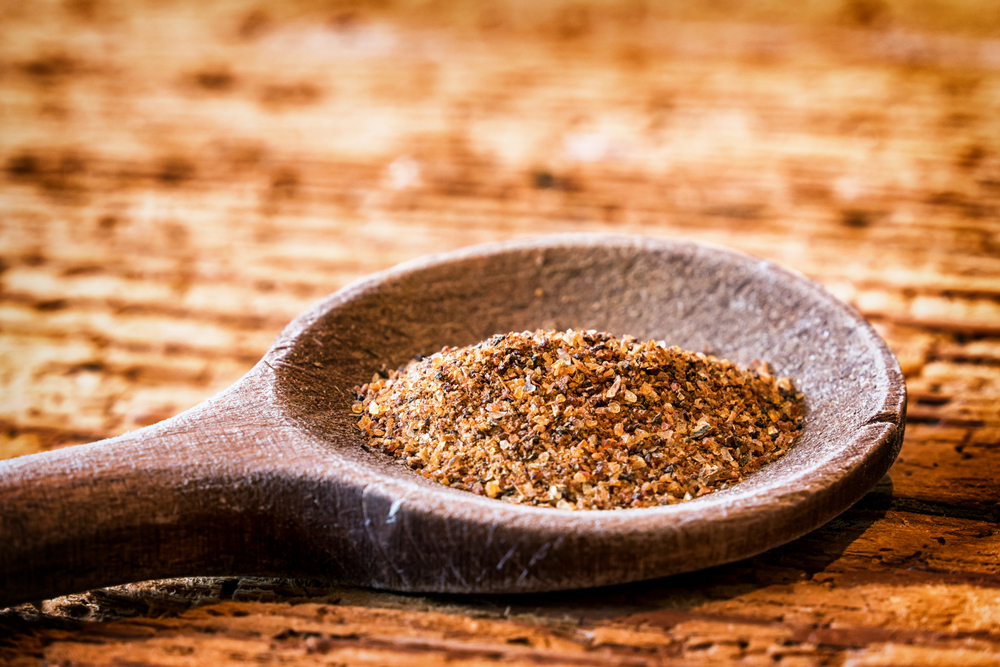 One of the easiest ways of protecting the gums is using a salt water gargle. This cheap and simple remedy also works well: it kills bacteria that can cause gum disease, and it helps controlling inflammation. If your teeth or gums are feeling sensitive, a salt water gargle is a great way of reducing pain and discomfort. To perform a salt gargle, simply mix a teaspoon of sea salt in a cup of warm water until dissolved. Swish the mixture around the mouth for 30 seconds, and spit the mixture out. Rinse with regular water, but don't swallow. You should notice your symptoms improving immediately. 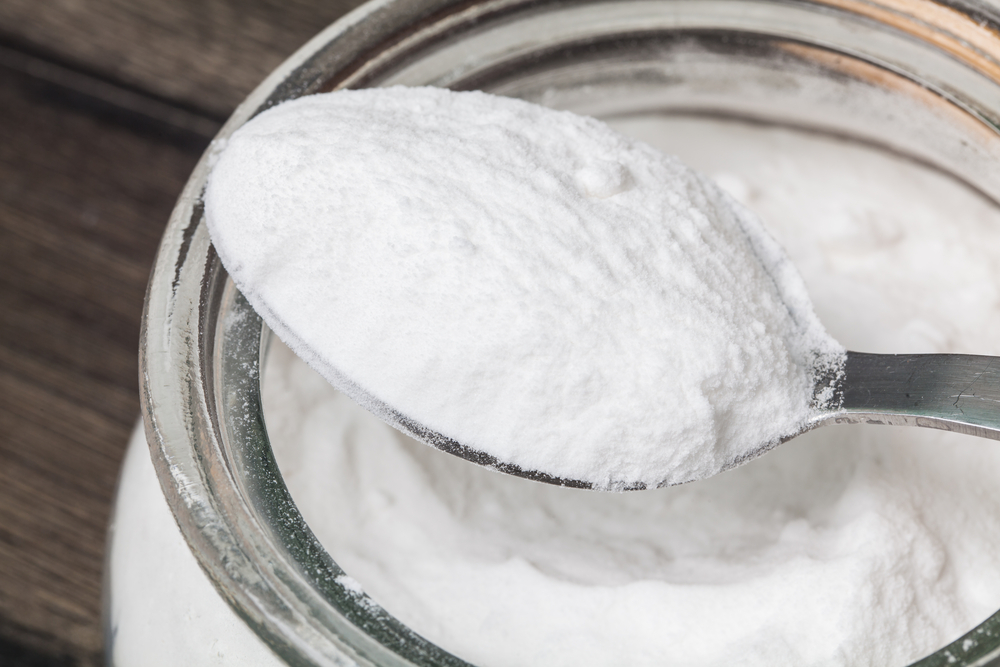 If you haven't incorporated mouthwash into your dental hygiene routine, now may be the time to do so. Mouthwash is an essential part of dental care, especially for those who consume lots of highly processed foods. A good mouthwash will remove harmful bacteria from the mouth, and some may also promote healing of the gums. More advanced mouthwashes were particularly beneficial in both preventing and treating gum disease. Be sure to consult your dentist if over-the-counter mouthwashes aren't doing the trick. Always remember to spit out the mouthwash after swishing it in the mouth. 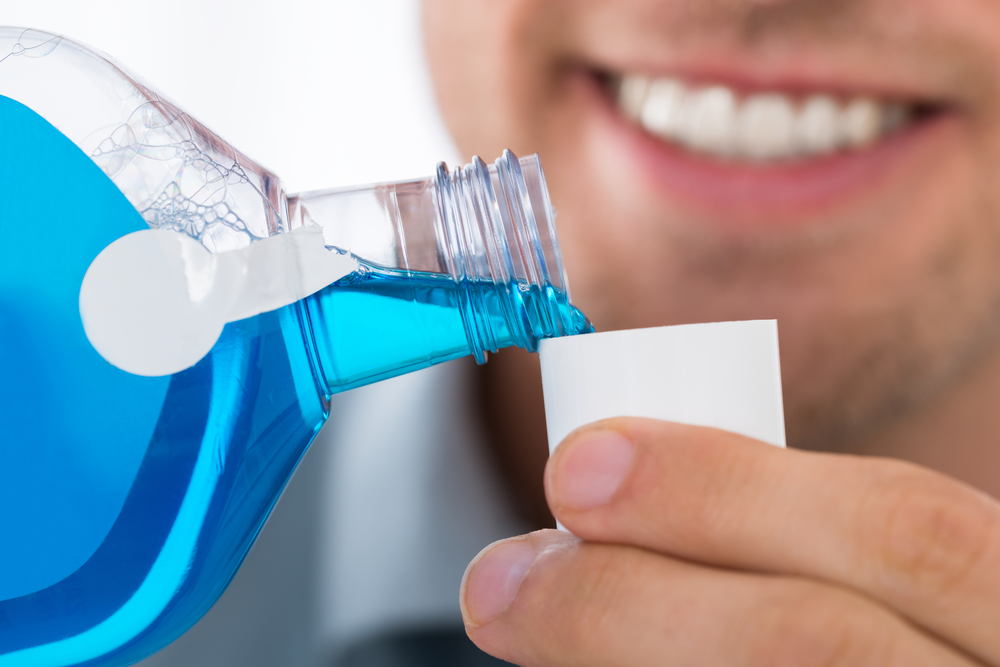 Tea tree oil is used extensively throughout the world as a quick and effective remedy for many ailments. For bacterial infections, tea tree oil can be useful in killing harmful viruses and unwanted germs. Tea tree oil should never, under any circumstances, be consumed internally. But when used as a mouthwash, tea tree oil is one of the best-performing natural remedies for the gums. Mix up to three drops of tea tree oil in a glass of water. Swish the mixture in the mouth and spit, and risk the mouth with water. If you feel pain, expel the solution at once. 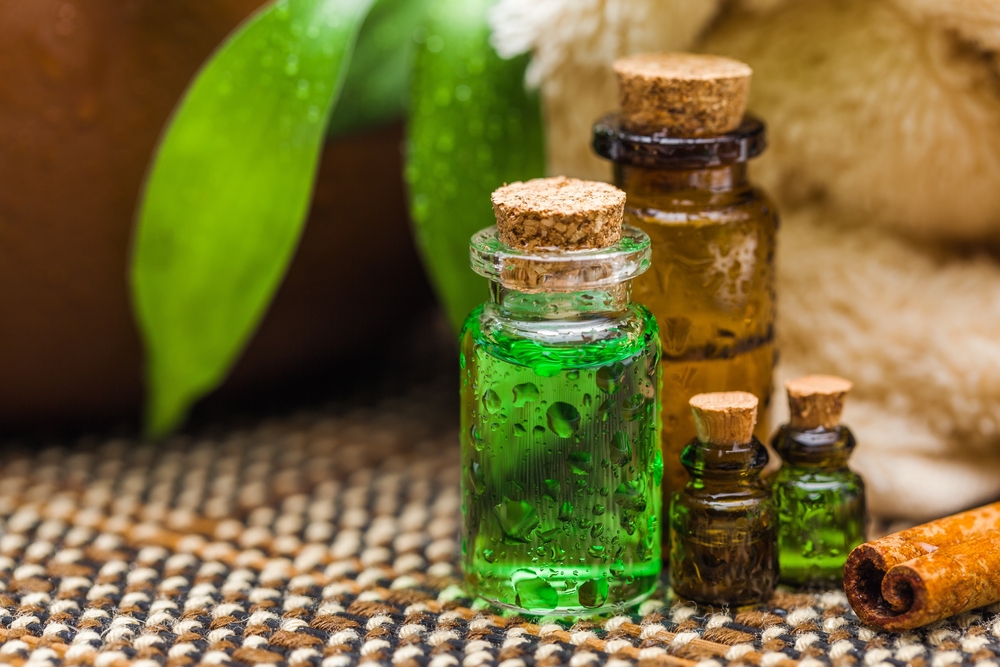 Sage, when used as a mouthwash, is a powerful and beneficial remedy for treating the gums. Research has found that sage can considerably reduce the number of harmful bacteria present in the mouth, which can potentially lead to plaque and even in a worst-case scenario, gum disease. If you want to give this remedy a try, boil 2 cups of water and add two tablespoons of dried sage to the water. Allow it to steep for 10 minutes, and rinse your mouth with the mixture after straining it. 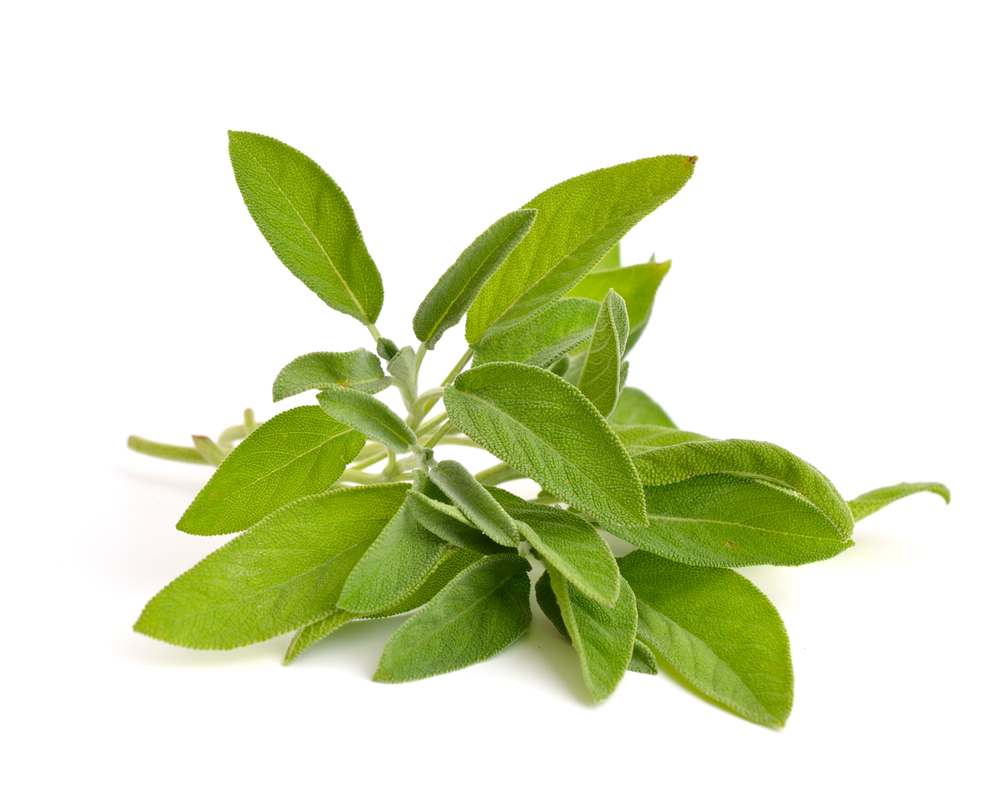 It won't make your breath smell great, but it can help in treating gum disease. Garlic is rich in antiseptic and antibacterial properties. Garlic can be used just like toothpaste. Mix a few cloves of garlic with a tablespoon of water; mix it in the blender and apply the mixture onto the gums. Brush the teeth as normal, making sure not to swallow any garlic. Then, rinse the mouth with water to get rid of the remaining garlic. Afterward, brush your teeth again with normal toothpaste to eliminate any lingering smell. 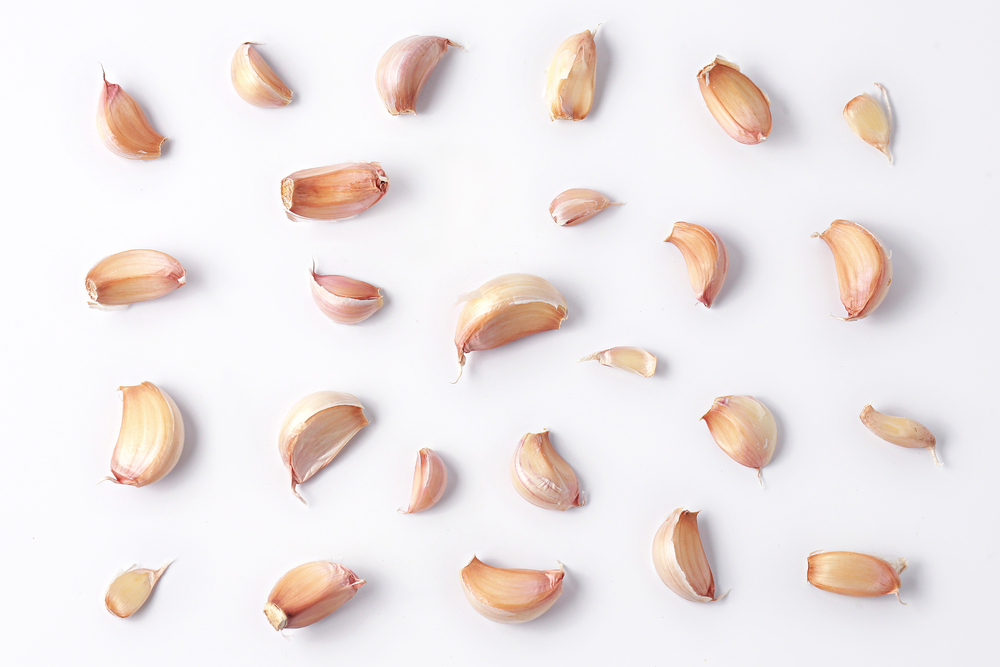