What Is Chronic Wasting Disease?

Chronic wasting disease is a contagious neurological disease that affects mule deer, white-tailed deer, moose, elk, and reindeer. Chronic wasting disease is transmissible spongiform encephalopathy (TSE), also known as prion diseases. These are a group of progressive, invariably fatal, conditions that affect the brain and nervous system of many animals, including humans. 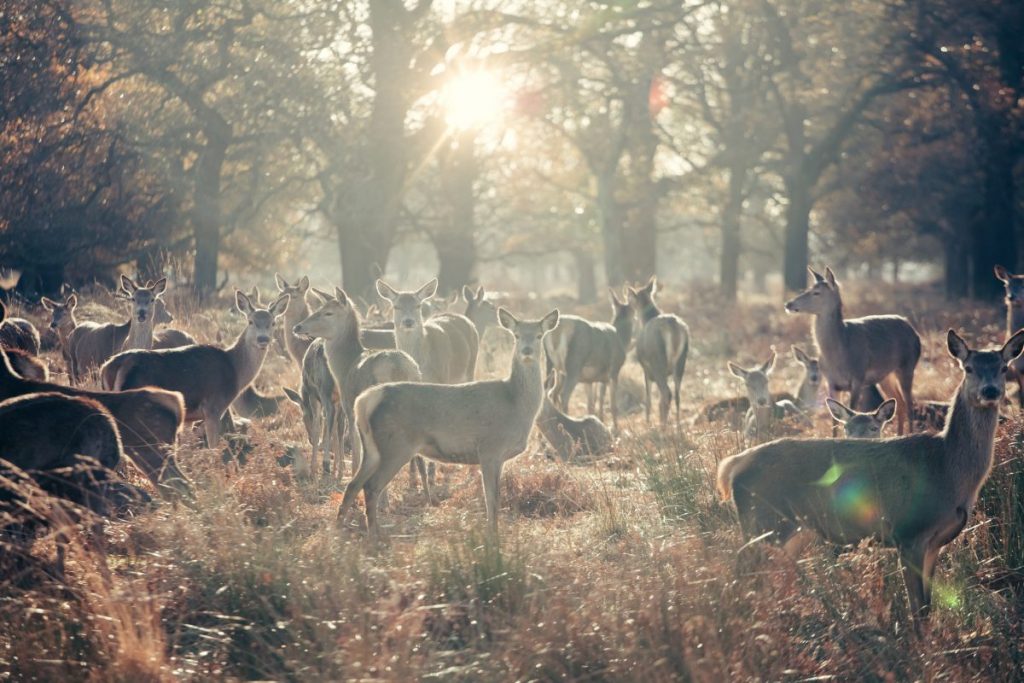 What Are The Symptoms Of Chronic Wasting Disease?

The most consistent and apparent clinical sign is weight loss over time. Chronic wasting disease affected animals continue to eat, but the amounts of food consumed are reduced, leading to the gradual loss of their body condition. Excessive drinking and urination are common signs in the terminal stages as well. 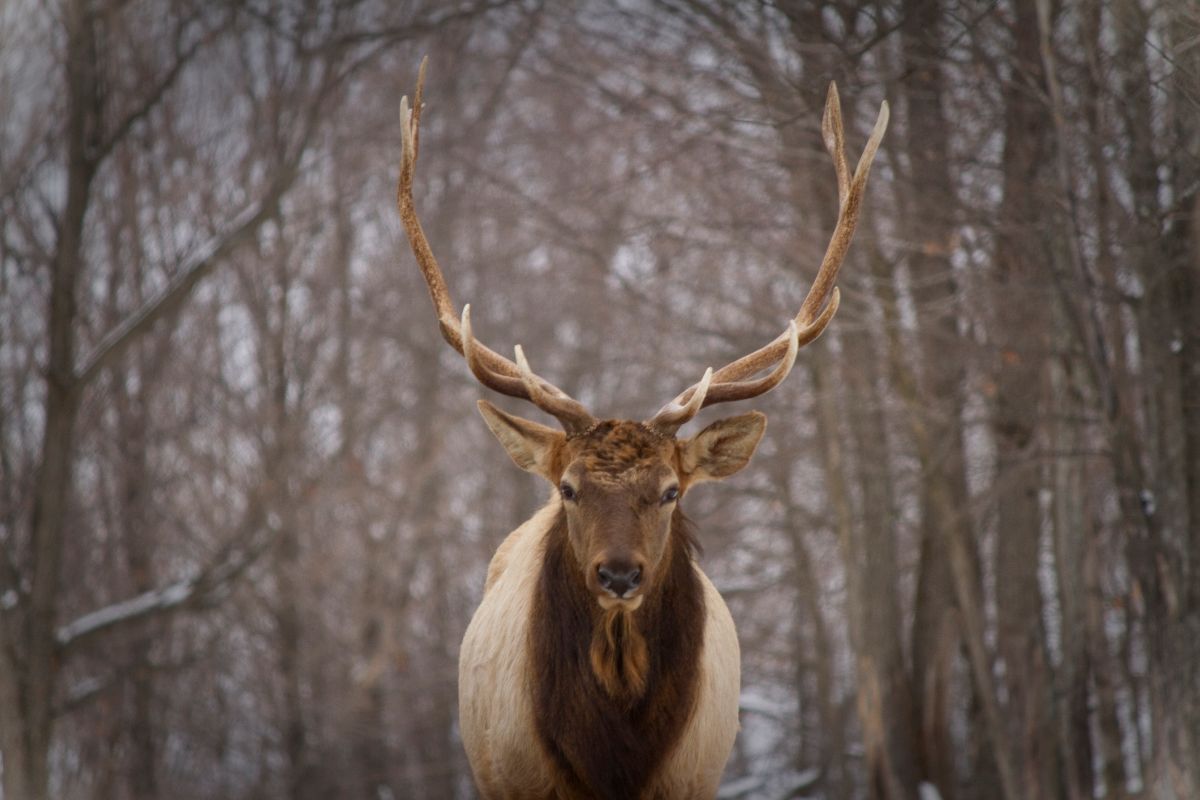 How Does Chronic Wasting Disease Spread?

It is unknown how precisely chronic wasting disease transmits. The infectious disease may pass through urine, feces, or saliva. Transmission is thought to be lateral, meaning it’s spread from animal to animal. Although maternal transmission may occur, it appears to be relatively unimportant in maintaining epidemics. 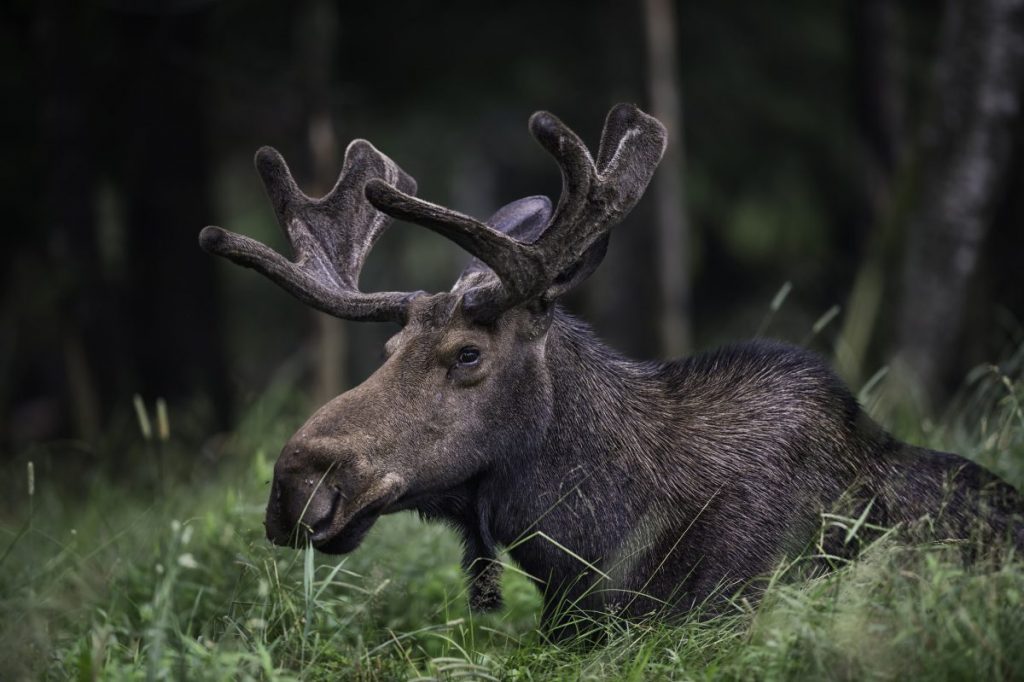 How Is Chronic Wasting Disease Detected?

Currently, the only conclusive diagnosis involves an examination of the tonsils, brain, or lymph nodes performed after death. An analysis of the brain detects the characteristic microscopic spongiform lesions. A medical provider will check for the accumulation of the prion protein in the brain and lymphoid tissues using a technique called immunohistochemistry. 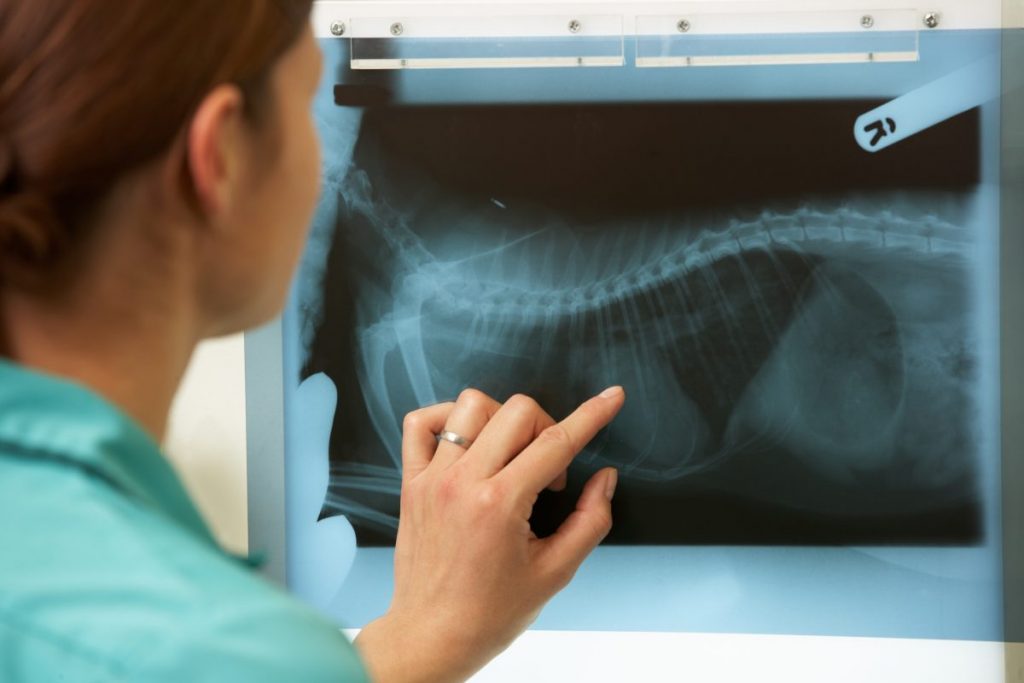 Can Chronic Wasting Disease Be Transmitted To Humans?

The increasing spread of chronic wasting disease has raised concerns about the potential increase in human exposure. The foodborne transmission of bovine spongiform encephalopathy to humans indicates that the species barrier may not protect humans from animal prion diseases completely. However, there are no known cases of humans developing this disease. 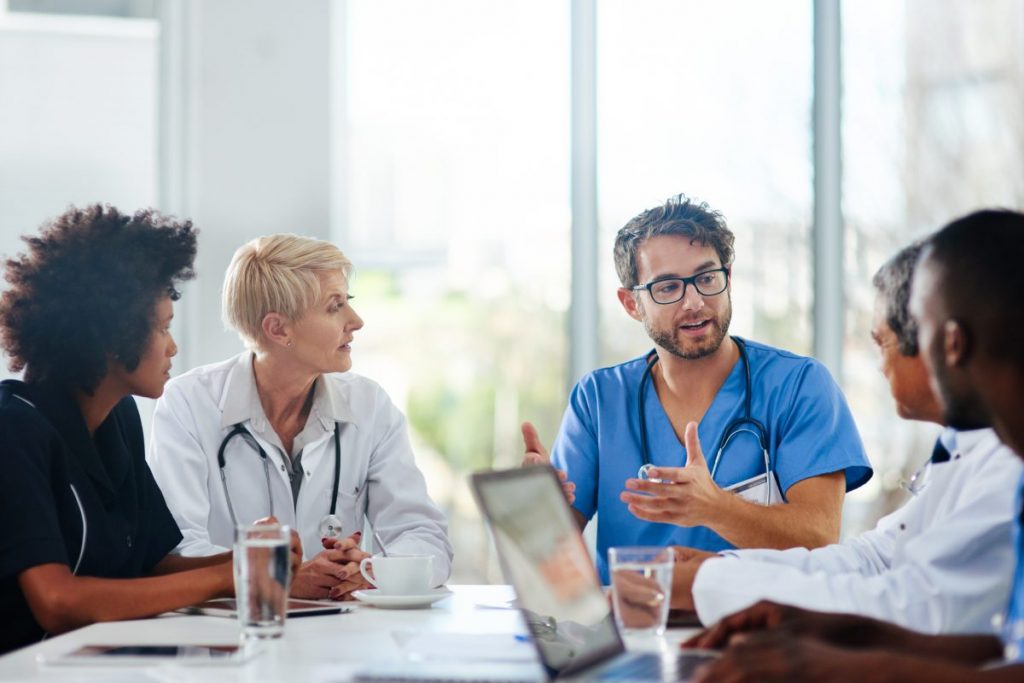 How Can You Prevent Developing Chronic Wasting Disease?

If people could get this disease, it would most likely be through consumption of an affected animal. As a result, you should not eat animals that live in the same areas as others that have died from chronic wasting disease. Hunters are warned to watch out for animals that look sickly and emaciated. 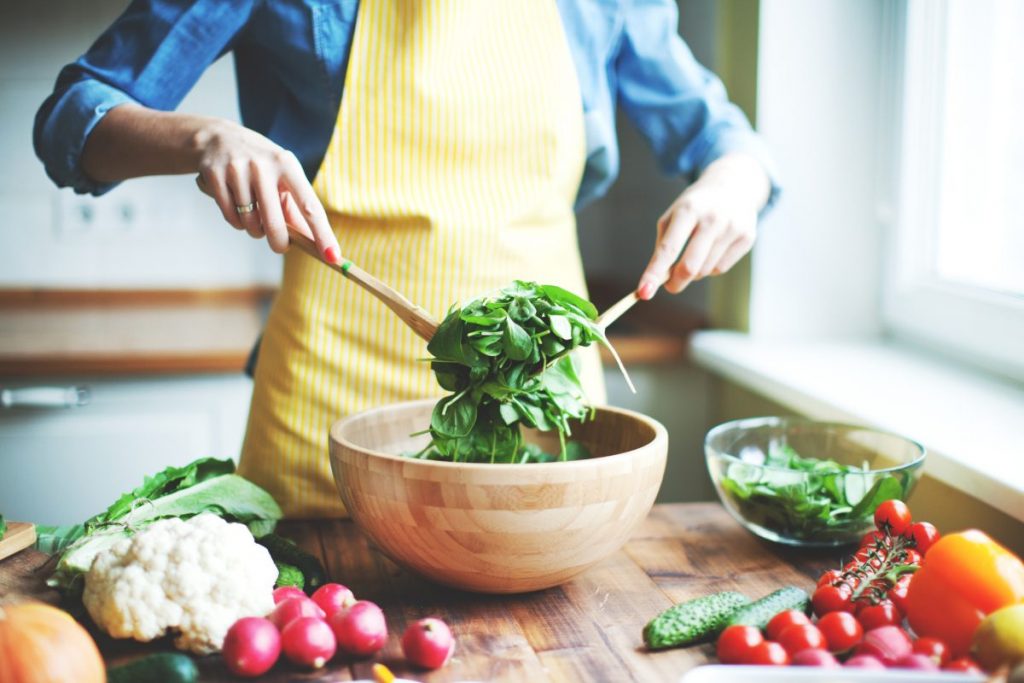 There is no known treatment or vaccine for chronic wasting disease. Animals are only diagnosed after death. The deer or elk may show signs of having chronic wasting disease, but other conditions may present themselves similarly. So it is hard to determine whether the animal is affected or not. At this time, it is not a treatable disease. 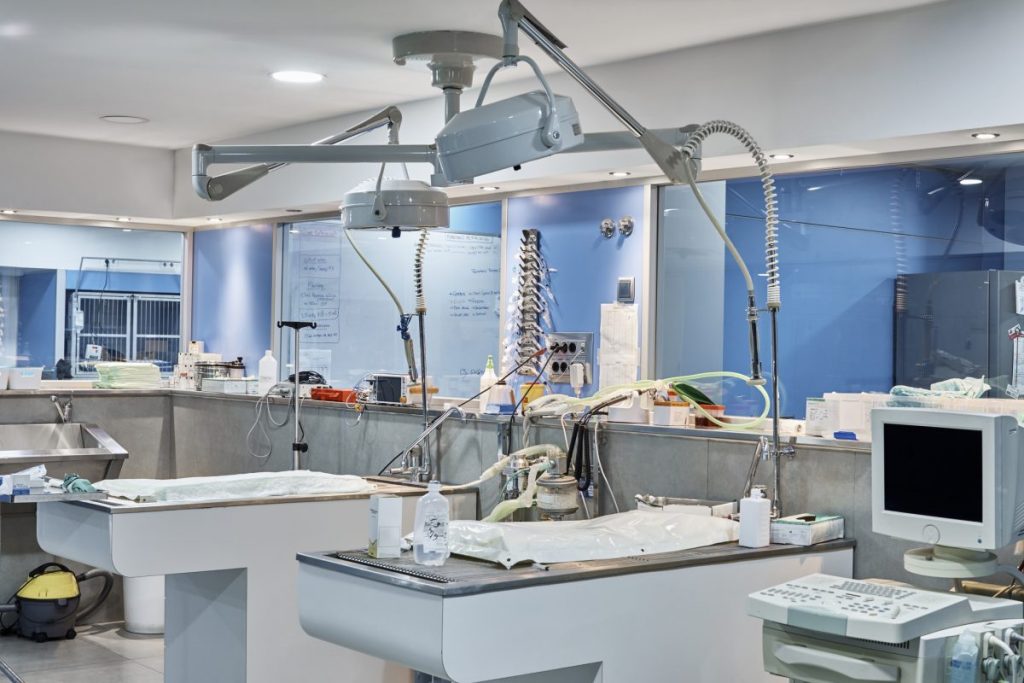 What Animals Are More Susceptible To Developing Chronic Wasting Disease?

The overall occurrence of chronic wasting disease in free-ranging elk and deer is relatively low nationwide. However, in several locations where the condition is prevalent, the infection rates may exceed by up to 10 percent. Reports showing localized infection rates of more than 25 percent. Infection rates among some captive deer can be much higher though, with a rate of 79 percent reported from at least one captive herd. 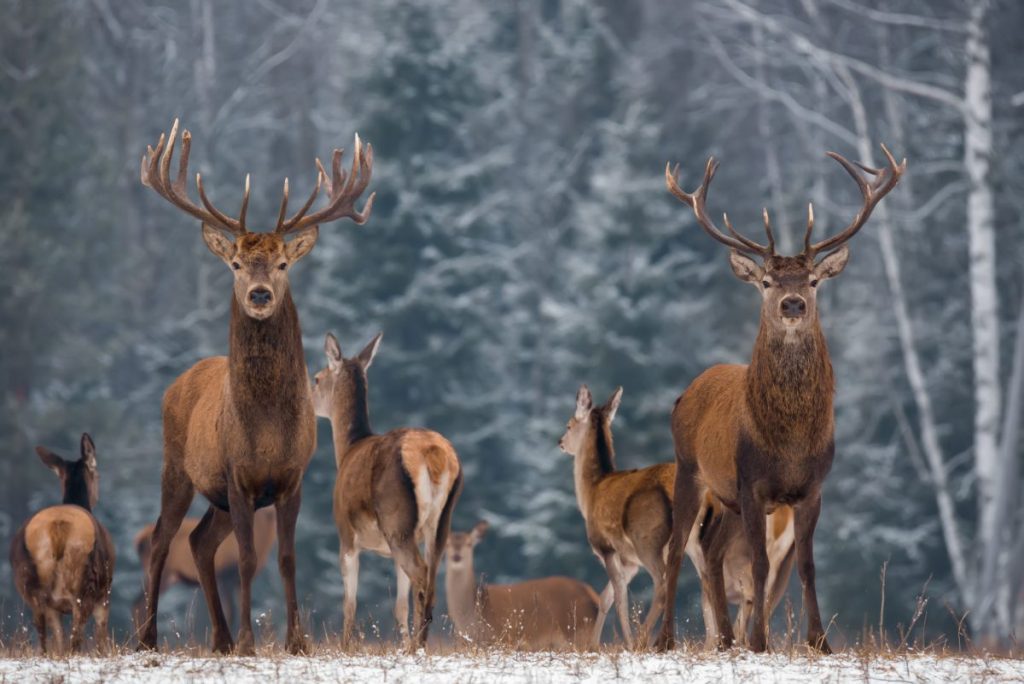 In What Area Is Chronic Wasting Disease Found? 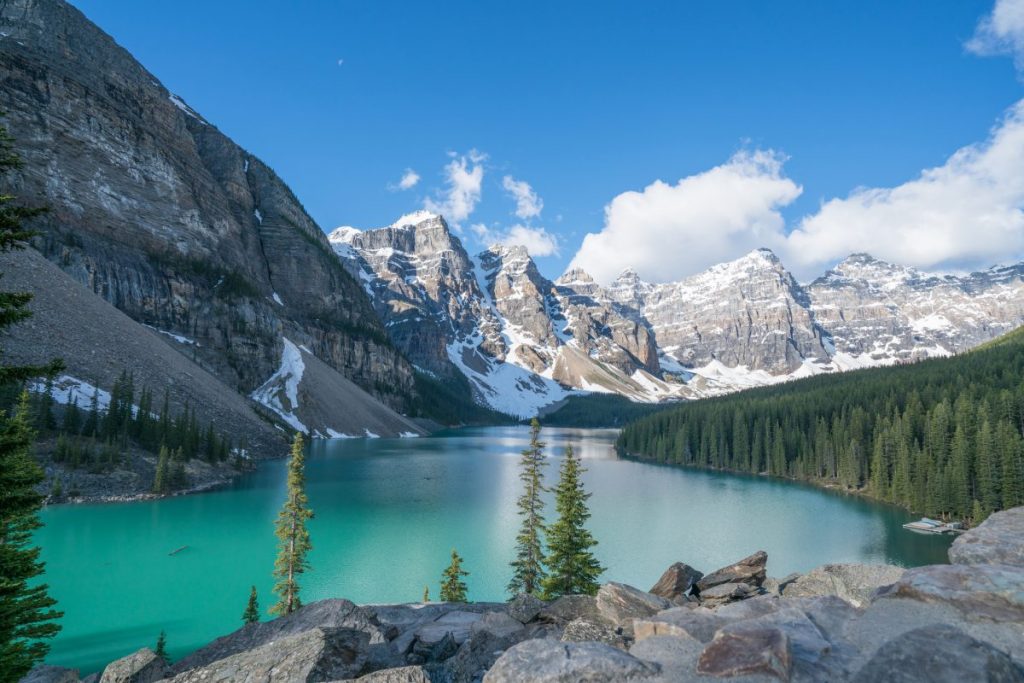 What Can Be Done To Help Stop The Spread Of Chronic Wasting Disease?

If the state you’re hunting in is testing for chronic wasting disease in cervids (a mammal of the deer family), you can help by submitting your harvested animals for testing. Disposing of the remains of all harvested animals in a way that reduces the chance of spreading the disease is essential as well.

Chemically treating and burning will not destroy the infected prions. Throwing a carcass or the remains out for scavengers to find will only contaminate the site if the animal was positive for chronic wasting disease.

Do not use animal attractants such as grain, other feed, or lures. These and other wildlife feeding practices enhance the risk of transmitting the virus. Check with your state fish and wildlife agency to learn the proper methods of disposal of carcasses. 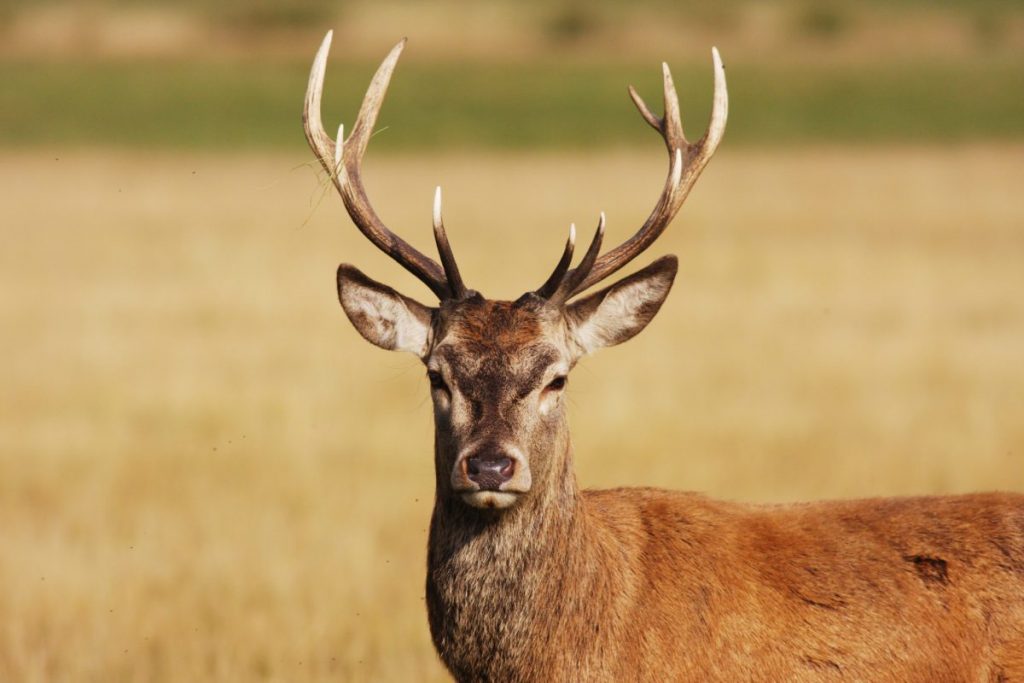