Colonics, also called colon irrigation or colon hydrotherapy, is the practice of flushing out the colon, or the large intestine, by infusing water into it through the rectum. Colonics are only done by a certified colon therapist. Think of them as a glorified enema. It is used to treat digestive issues—most commonly constipation. These are the things you should know about colonics before deciding if it's right for you.

1. Why do people get colonics?

Colon therapists claim that it is important for getting rid of trapped fecal matter and toxins that are sitting around in your gut. As waste builds up, toxins sit around in your system, slowly poisoning you, causing symptoms like fatigue, constipation, and autointoxication. Conventional medical doctors often do not believe in the benefits of colonics because there isn't scientific research backing up the claim that colonics removes toxic waste from the body. 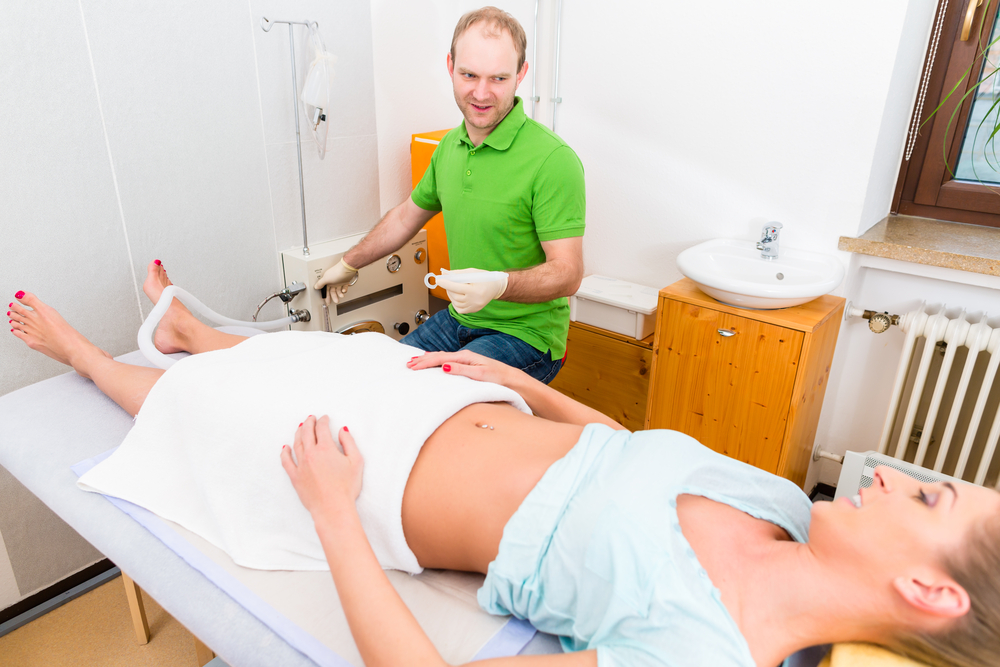