2. The Plague was spread by fleas, not rats.

We often hear the plague spread due to unhygienic conditions and a surplus of rats in Europe. While it is true that the living conditions in Europe at this time were not ideal, this was not the real reason for the spread of the disease. The rats were merely carriers for the bacteria that caused the infection; a bacteria in the fleas that were hitching a ride in the rats. The fleas could actually spread the bacteria on their own, without ever involving the poor rats. 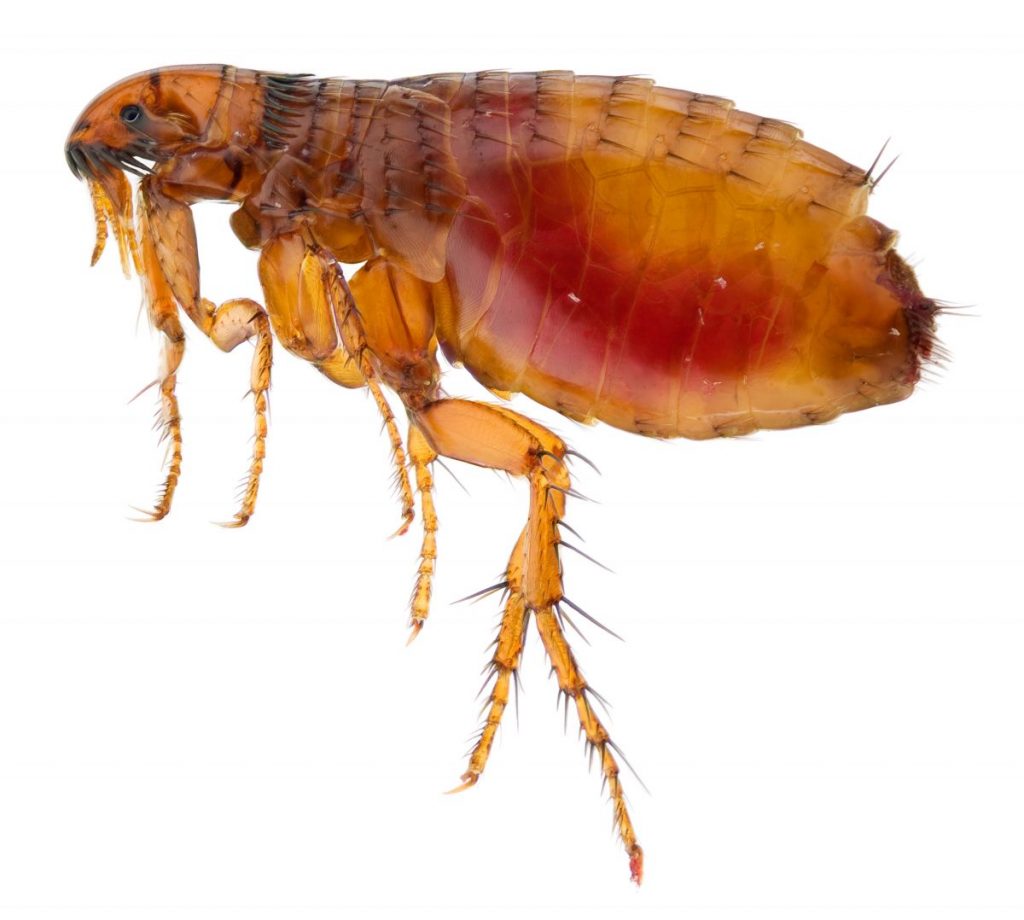