Marfan syndrome is a rare disease that affects the skeleton and many organs of the body. It is genetically communicated but can take on different forms in members of the same family. For example, some people with the syndrome are unusually tall with long and quite thin arms and legs. In other cases, the syndrome might lead to having flat feet, teeth that look as though they are crowded into the mouth or very deep-set eyes. In the majority of cases, the symptoms are on the mild side, but they tend to worsen as a person ages.

In some cases, Marfan syndrome causes the spine to curve to the side. Doctors call this condition scoliosis. The extent to which this condition interferes with normal life depends on the severity of the spine curvature. Damage to the spine varies. In the lightest cases, they experience a slight backache, but in the most severe instances, they must cope with bad back pains over an extended period. The spine may start to press against the lungs and heart and give the patient breathing difficulties. 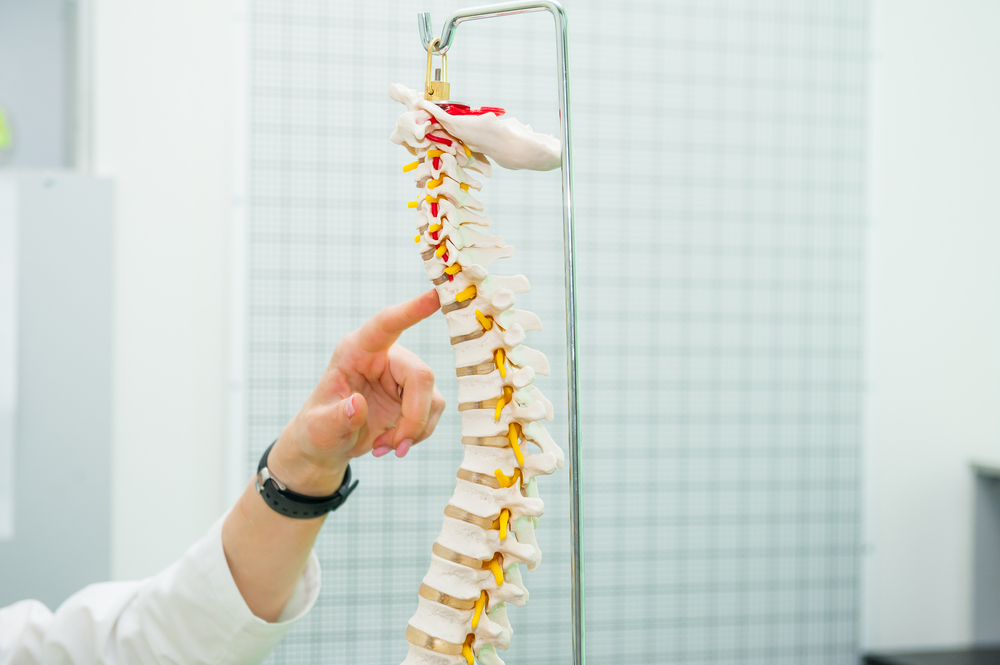 The damage Marfan syndrome causes to the eyes is one of the symptoms most likely to interfere with life quality. Statistics show that in about 50 percent of cases, this disease leads to the eye lens slipping out of its normal position. Some people become near-sighted, and they may also experience blurred vision. In the most severe cases, they may develop glaucoma, which causes a loss of vision that cannot be rectified. Anyone with Marfan syndrome experiencing these eyesight problems needs to consult an eye specialist and assess how safe it is for them to continue driving. 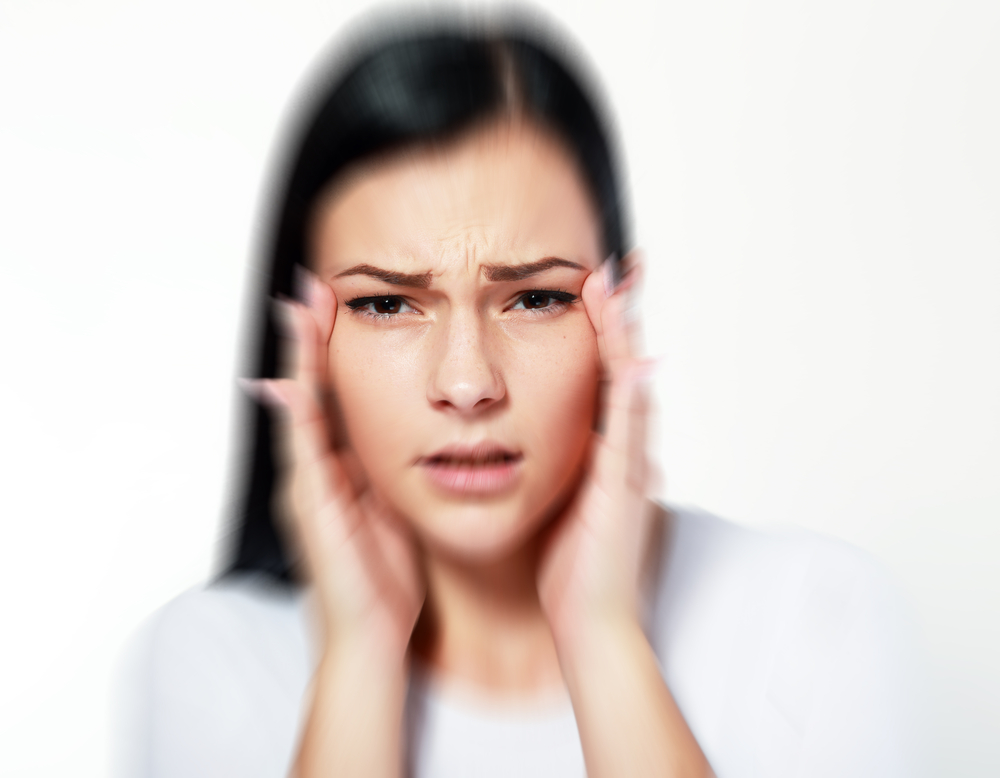 Damage to the heart is another health area where people with Marfan syndrome need to be especially concerned. Some people experience mitral valve prolapse, which leads to shortness of breath and causes heart murmurs. When the doctor listens to the heart through the stethoscope, they can quickly detect the uneven heartbeat. A heart murmur in itself need not be dangerous - it is estimated that one out of 20 people has some heart murmur - but those who have Marfan syndrome may also experience severe pains in the chest and other signs associated with heart disease. 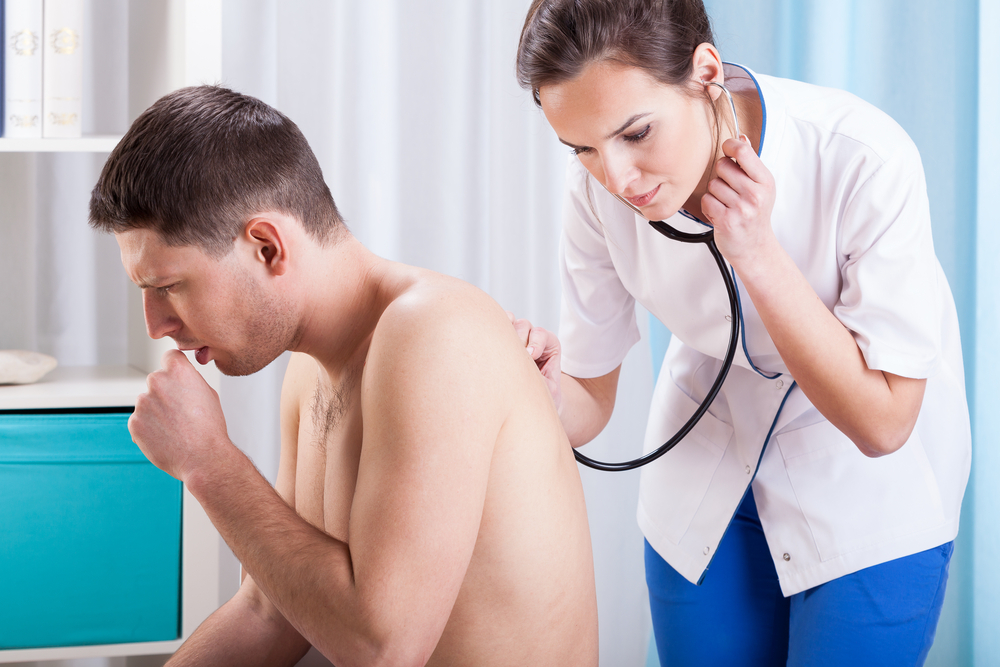 The possible implications of Marfan syndrome on the arteries is another legitimate area for concern. The principal artery in the body, the aorta, connects the heart with the stomach and plays a key role in transmitting vital oxygen. Marfan syndrome may weaken the wall of this artery and even cause it to enlarge. This could rupture the artery with potentially fatal consequences. This prospect is another good reason why anyone with this condition needs to have regular health checkups. 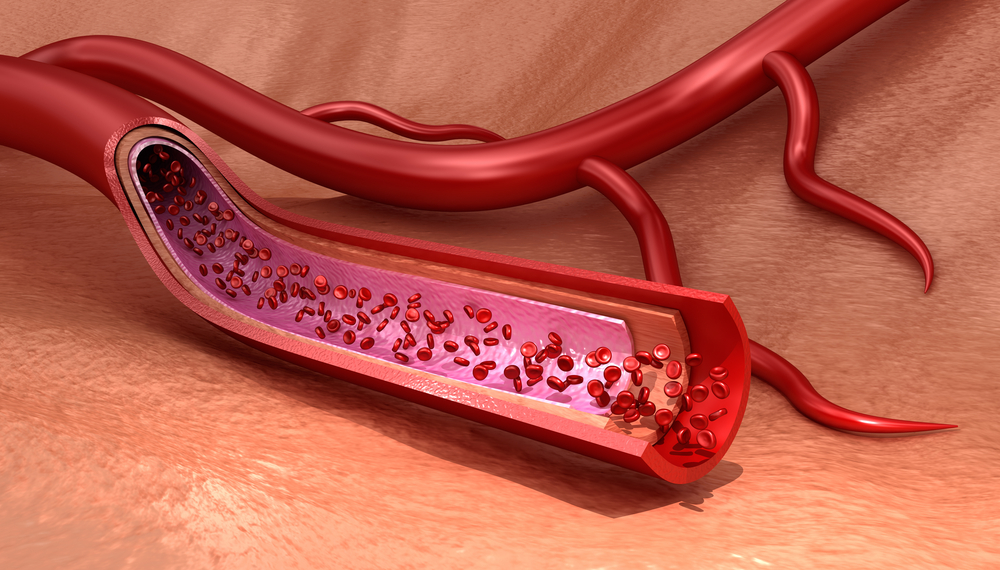 Health of the Lungs

Lungs can easily become damaged due to Marfan syndrome. A lung collapse may occur because of the gas or air that builds up between the lungs and the chest. Anyone who feels a sharp pain on one side of their lungs and becomes suddenly short of breath should immediately seek medical assistance. 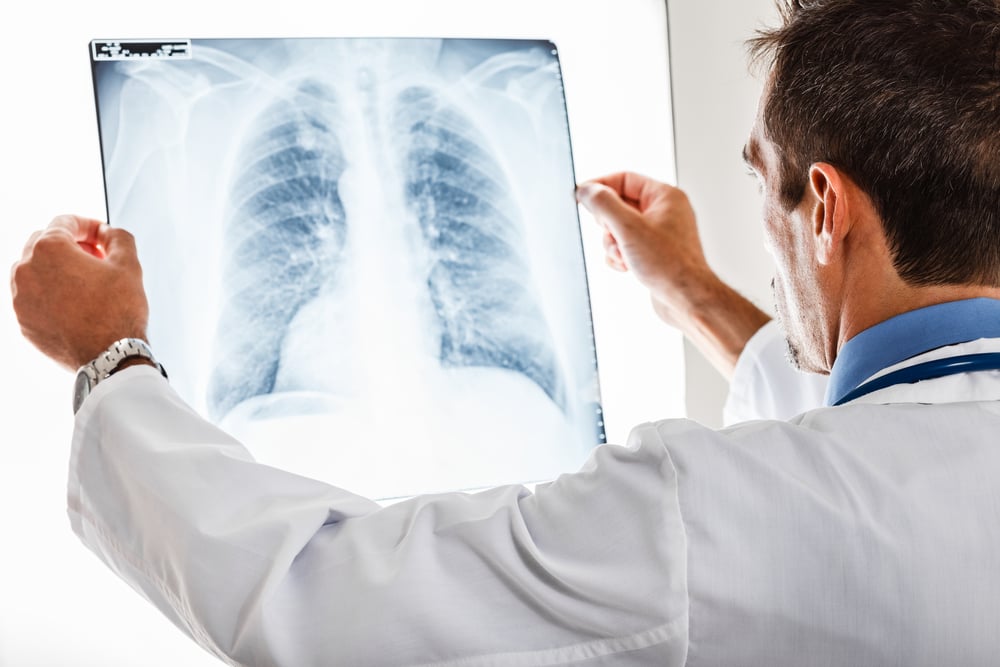 Deformations of the chest are among the more common Marfan syndrome symptoms. Someone with a sunken or protruding chest, known in some places as a pigeon chest, might well be experiencing this illness, although other health issues might also be responsible. While the impact on personal appearance can be distressing, much more disturbing are the breathing difficulties that result from such deformation. 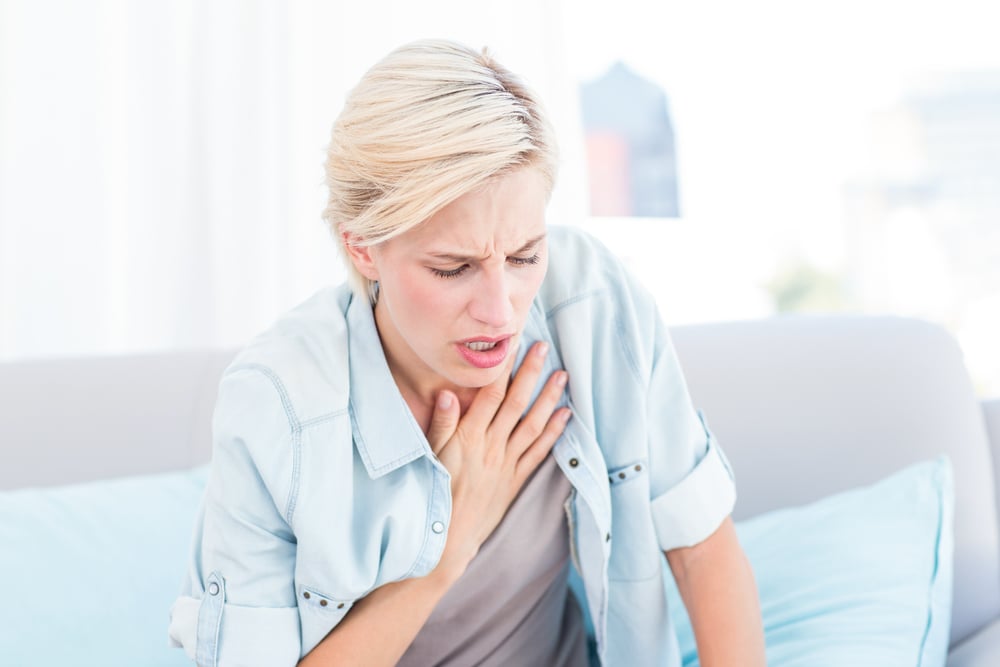 Among the minor Marfan syndrome symptoms are the stretch marks that frequently appear on various parts of the body, including the lower back, shoulders, thighs, stomach, and breasts. This stretching happens because the skin becomes weakened and loses its flexibility. These marks are not painful, and they do not pose any risk, but they can cause emotional stress due to their unsightliness. 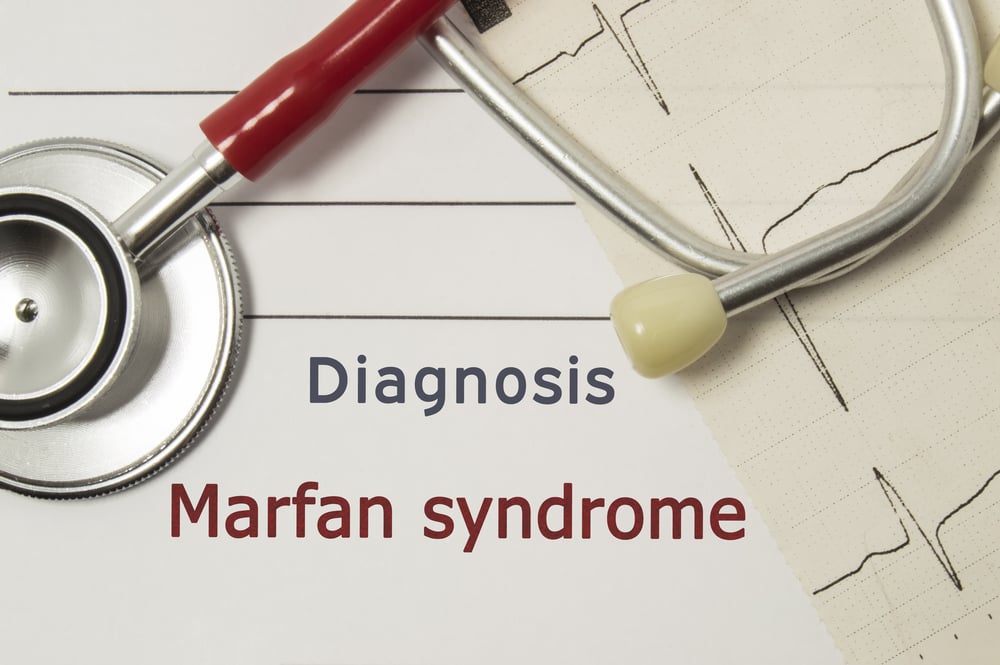 Someone who shares a room with a Marfan syndrome patient is likely to notice that their breathing patterns while sleeping are different from those of healthy individuals. Due to this illness, they have sleep apnea, so their breath pauses during sleep for a matter of a few seconds to several minutes. After this, they may emit a choking sound and then resume normal breathing. This phenomenon may repeat itself half a dozen times per hour or even more frequently. 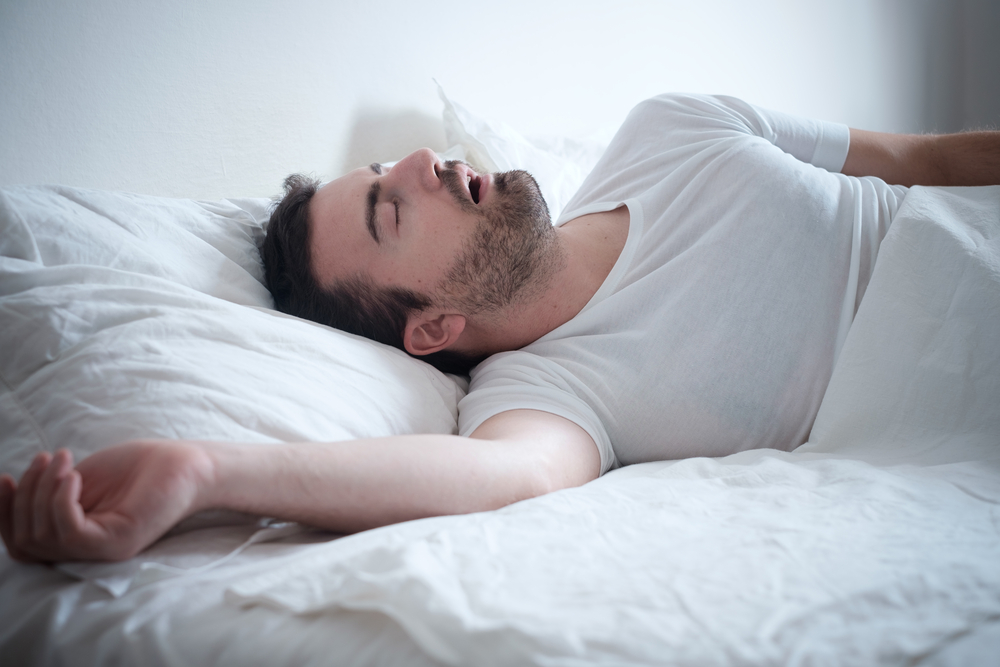 This disease develops if one of the vertebrae in the spine moves out of place and comes to lie across another of the spinal vertebrae. It quite commonly happens to people with Marfan syndrome, causing them stiffness and back pain. Not everyone who has spondylolisthesis also has Marfan syndrome, but the likeliness of developing it is much higher for anyone who experiences this syndrome. 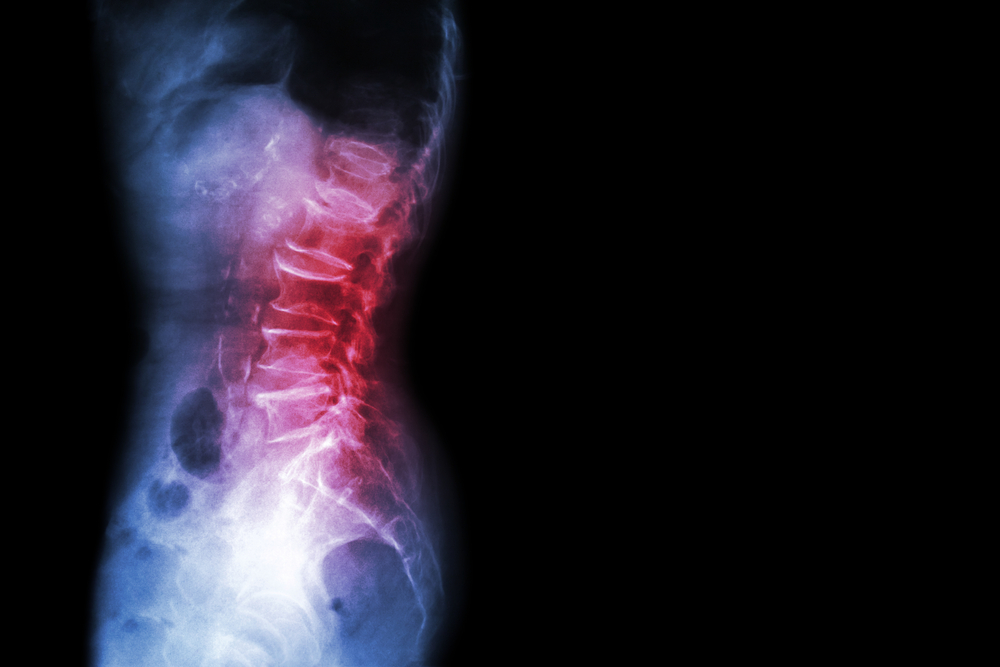 The membrane lining the brain and the spinal cord is called the dura. Someone with Marfan syndrome faces a much higher risk of sustaining damage to the membrane, which can cause an illness known as dural ectasia. When this layer weakens, it expands and starts to put pressure on the vertebrae of the lower back. This pressure quickly causes a serious backache, and it also leads to headaches as well as numbness or pain in the legs. 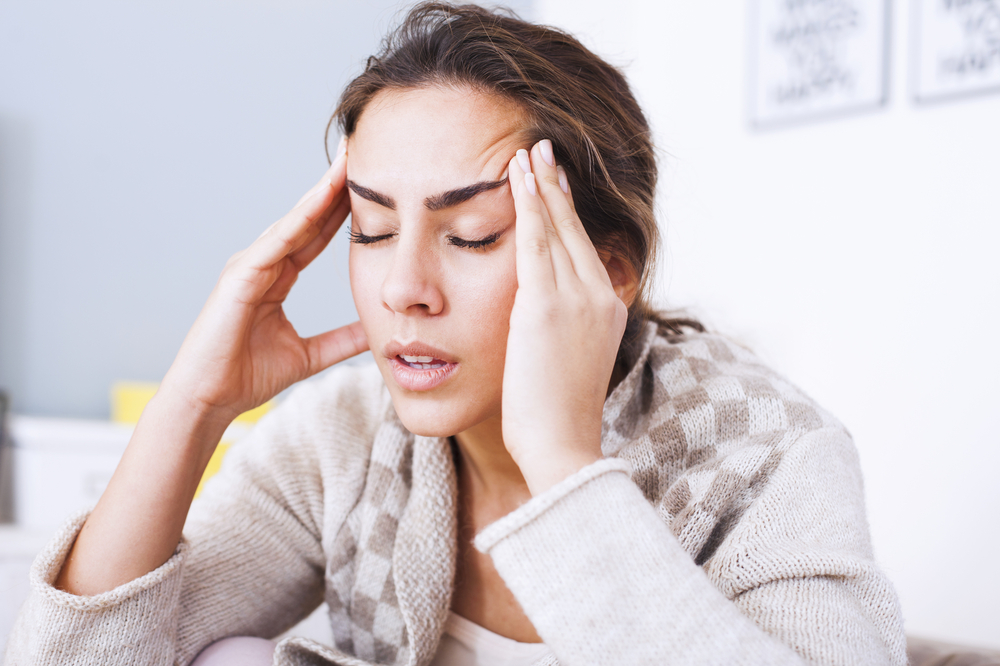