Myalgia is a word that comes from the Greek prefix myo- meaning muscle and the suffix -algia, which refers to the pain. Thus, myalgia translates to muscular pain. The name was given in 1827, and the first documented case of myalgia was made between 1855-1860. Although when someone usually hears the word myalgia they think muscle pain, it can also be accompanied by muscle cramps. The severity of myalgia ranges from a mild, dull ache to a sharp, stabbing or throbbing pain. Keep reading to learn more about myalgia.

Myalgia is a medical term for muscle pain. It can originate from any muscle in the body and can affect more than one muscle at a time. Since it's a common symptom, muscle pain is associated with several disorders. It can be described as a dull ache to excruciating pain. 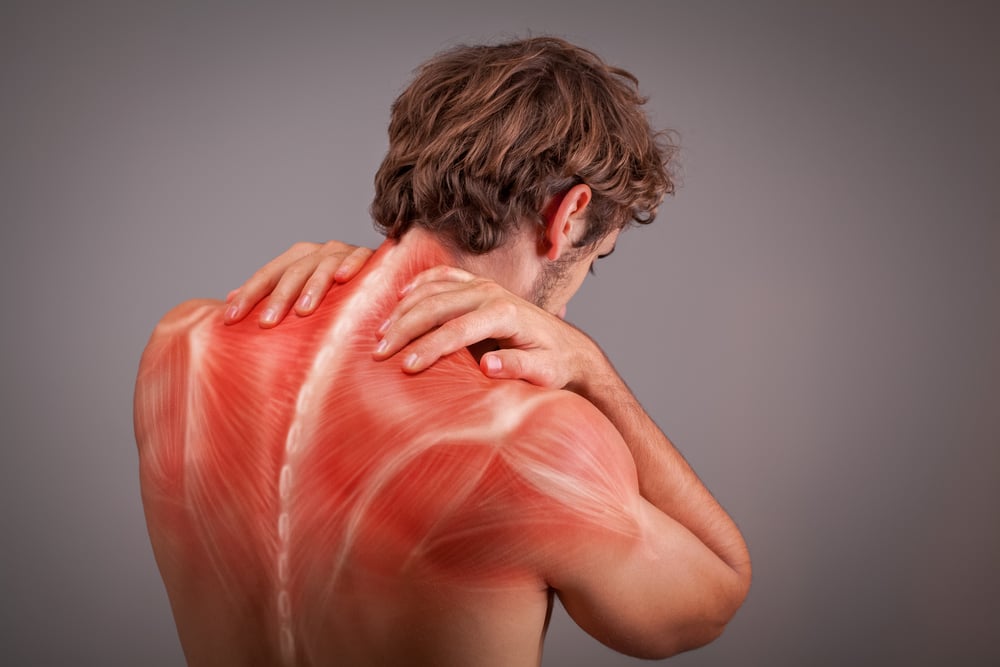 Myalgia is often caused by overuse, strain, or injury to the muscle. However, numerous health ailments can lead to myalgia including the following: 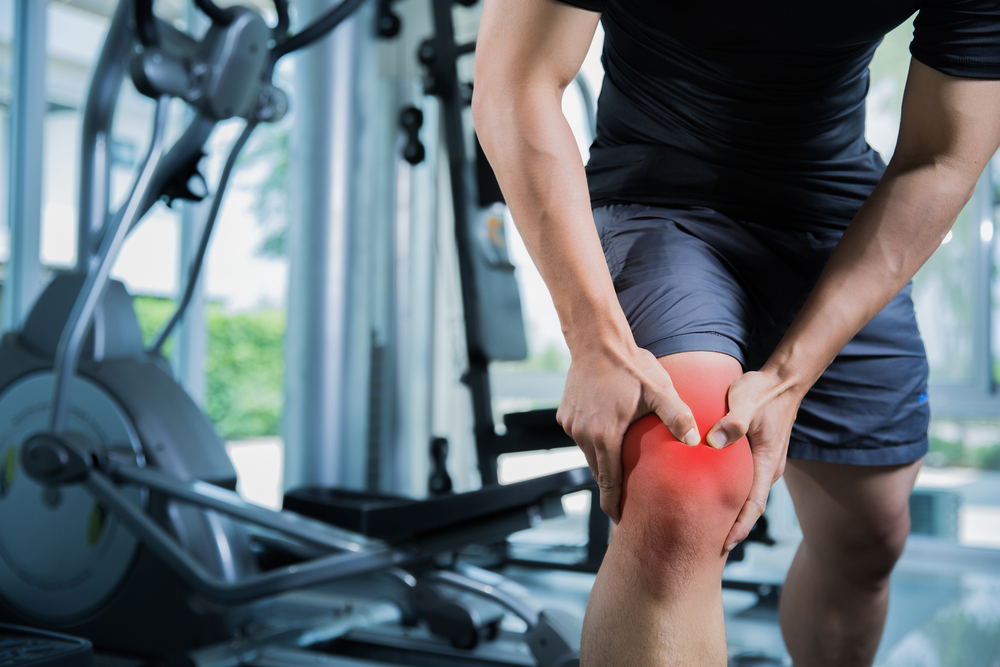 When Should You Visit A Doctor?

If you are noticing muscle aches and pains that won’t go away after a week or more, it’s a good idea to seek the advice of a medical professional. As stated, there are many different causes for myalgia. It could be from something as simple as exercising, but you also can’t rule out something else like an infection until you speak with your doctor. 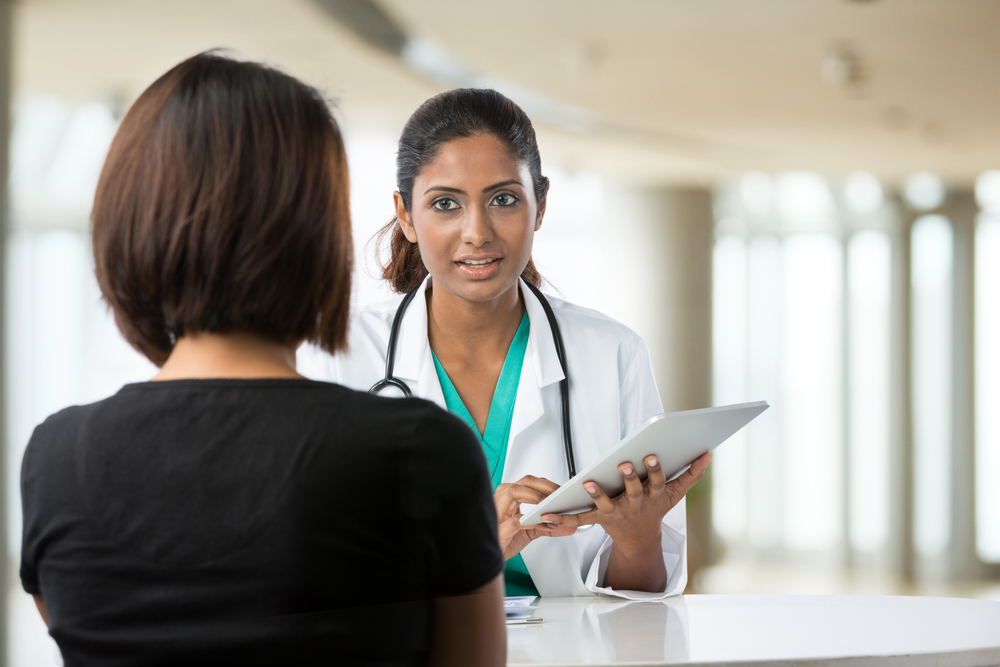 What Are The Symptoms of Myalgia?

Although this isn’t a complete list of symptoms of myalgia, the most common include the following:

If you experience any of these symptoms of myalgia, visit your doctor. 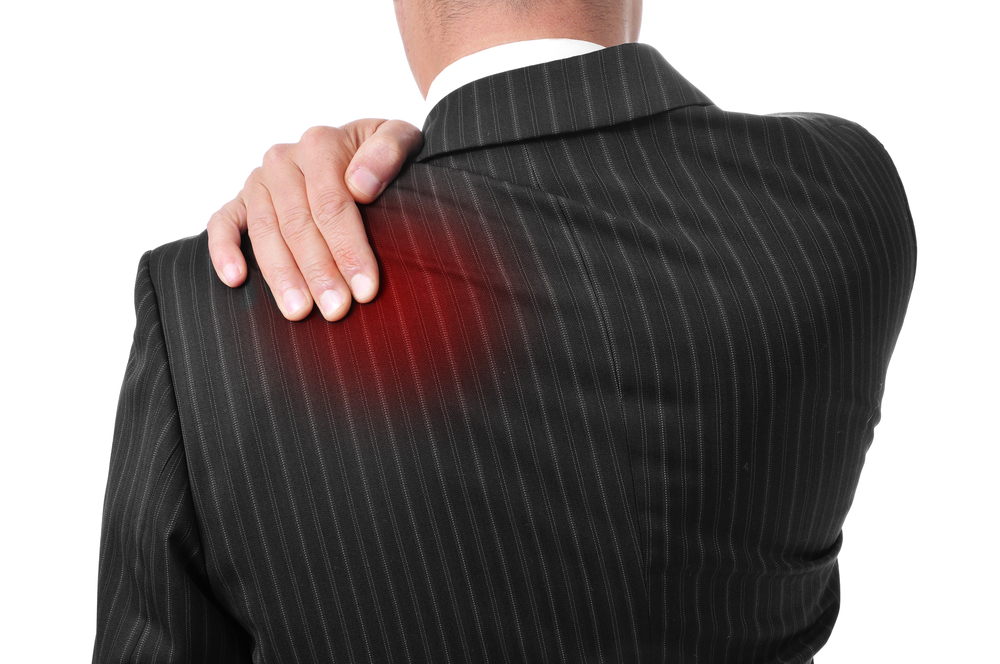 What Are Some Treatment Options?

Your medical provider will suggest to take it easy until the pain subsides. Some at-home treatments that can help include the following:

If none of these seem to help and you continue to have muscle pain that lasts more than a week, seek medical attention. Your doctor will then discuss with you other treatment options such as physical therapy or prescription drugs. 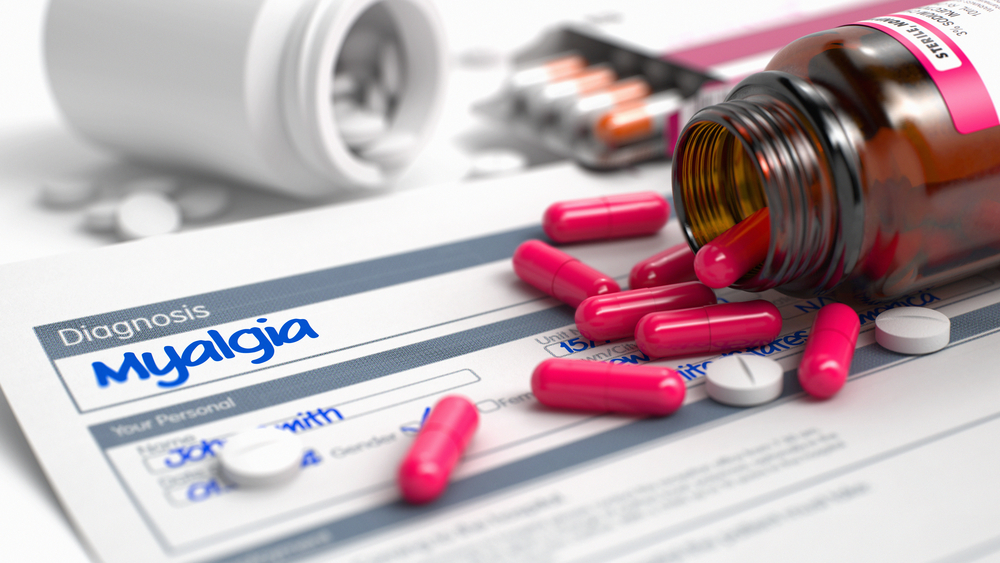 Muscle pain is common, which means almost everybody has experienced discomfort in their muscles or joints at some point in their lives. The older you get, the more common it is. If you play sports or exercise daily, you can also experience myalgia more regularly than others. Some medications can lead to joint or muscle pain as a side effect. 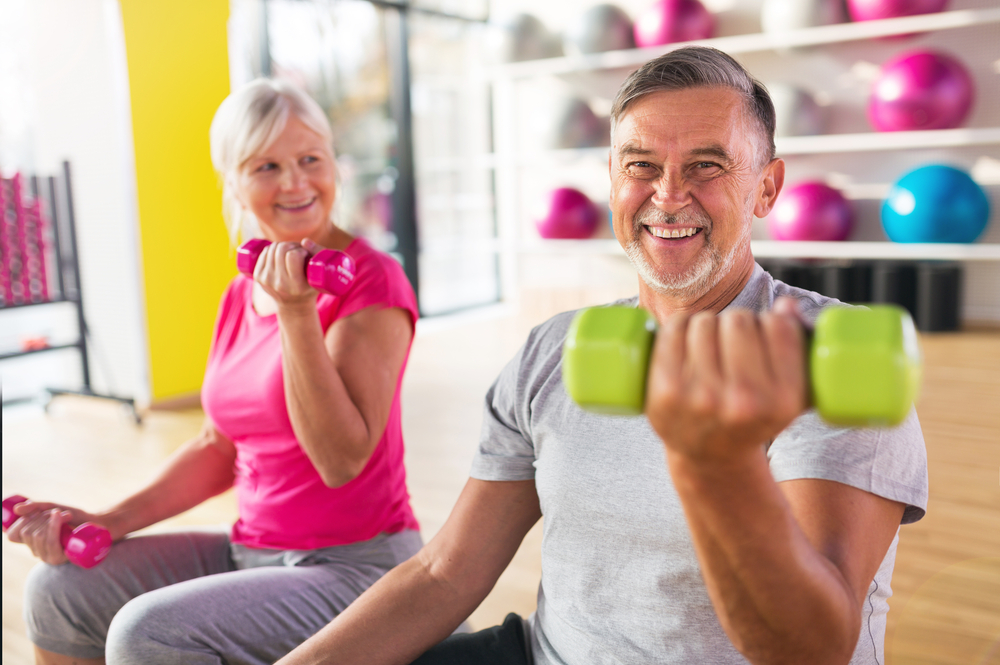 Can Myalgia Be Prevented?

If you’re not on any medications and you have good health, it’s easier to avoid myalgia. Stretching before exercising or playing sports will help prevent muscle discomfort. However, even taking it easy does not guarantee you will be free from muscle aches or discomfort. If you do experience pain, there are plenty of ways to help alleviate it. 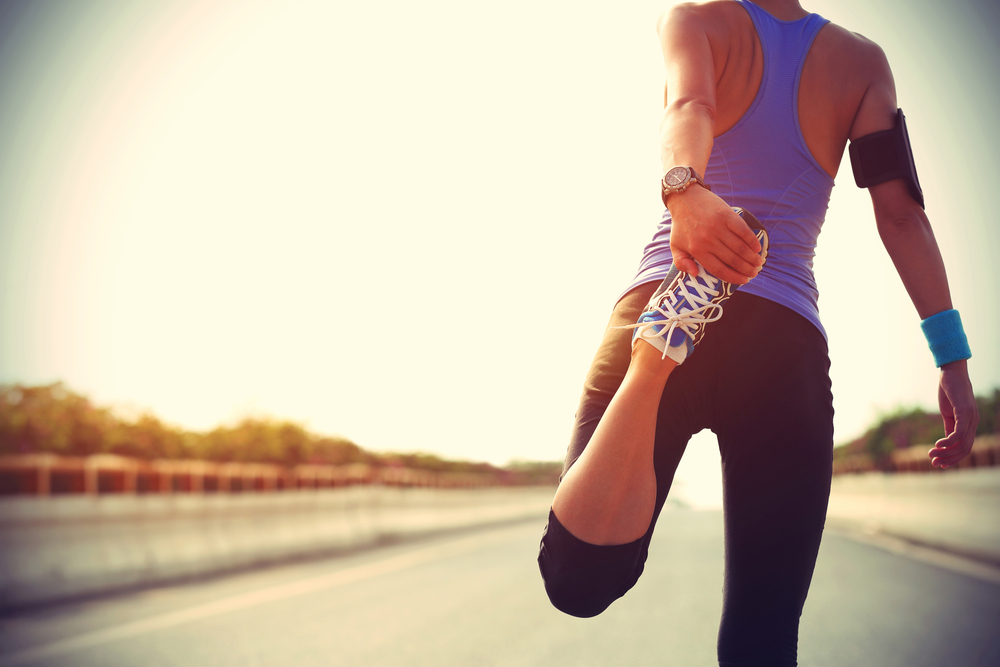 What Are The Different Types Of Myalgia?

There are five main types of myalgia. 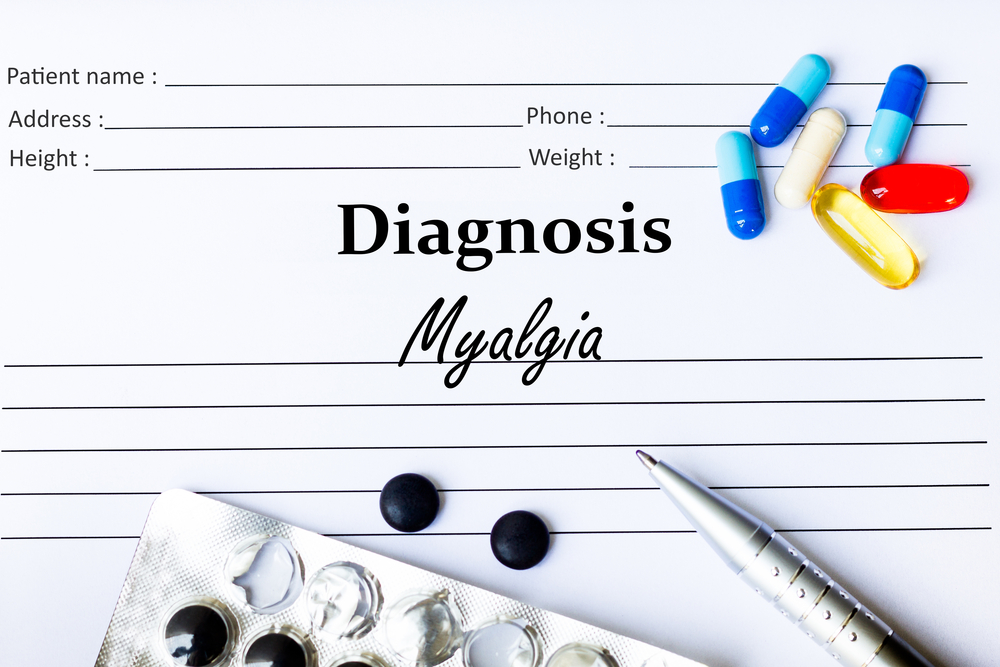 Can Myalgia Cause Long-Term Effects?

Mild muscle aches and pains usually go away on their own or after at-home remedies. Therefore, most people don't have adverse effects from myalgia. It can be more serious if medication or illness cause myalgia. In rare cases, the pain can linger and may cause permanent damage to the muscles or tendons. 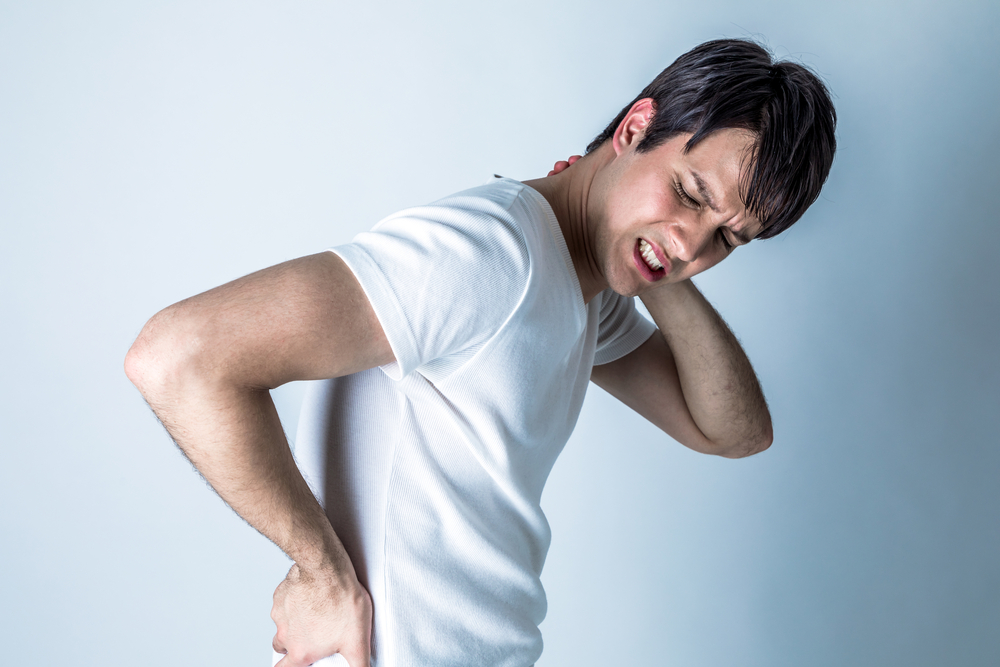 How Does Myalgia Affect Everyday Life?

Muscle aches can be uncomfortable, but if the pain is severe, myalgia may debilitate or slow down your activity. If the pain isn't relieved within a few days, you might have to make a doctor's appointment to seek the underlying cause of the pain. You should be back to exercising, or just completing your everyday tasks with ease within no time. 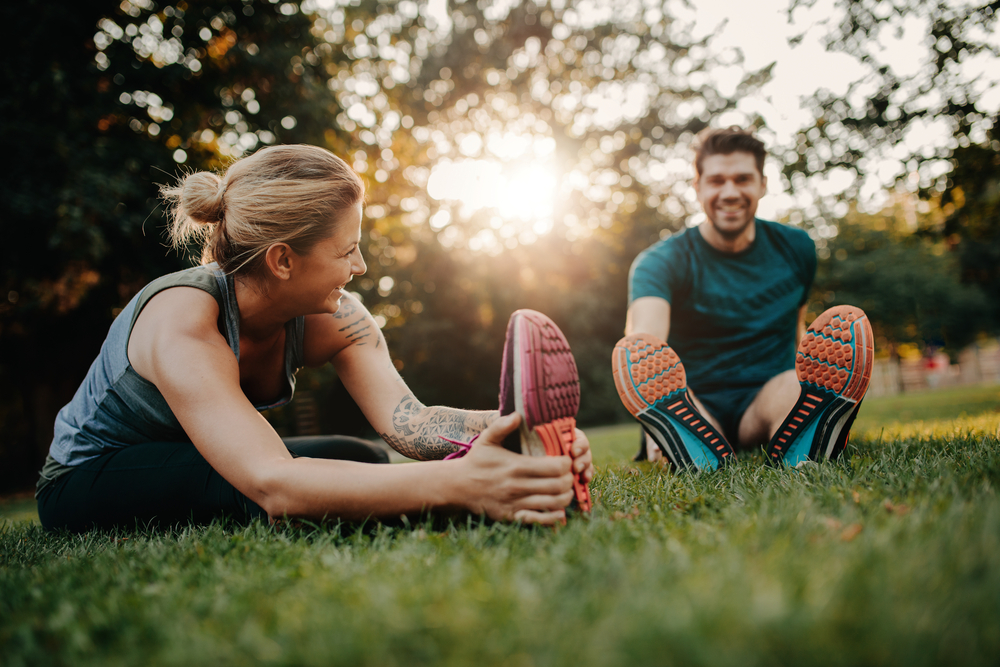