A migraine is a throbbing headache resulting from atypical brain activity which temporarily influences the chemicals, blood vessels, and nerve signals in the brain. A migraine is a neurological disease felt on the front or one side of the head. Migraines may be accompanied by the need to vomit, nausea, and sensitivity to light and sounds. Migraines are a very common health condition affecting one in four women and one in 15 men. Migraine headaches usually begin at the onset of early adulthood. There are several different types of migraines, including a migraine with aura, migraine without an aura, and an aura without a headache. There are many triggers for migraines and may be influenced by environmental, hormonal, dietary, emotional, or medicinal factors.

Stress is a killer, and it has several negative consequences on the human body. The emotional triggers of excitement, stress, tension, shock, depression, and anxiety can spur a migraine into action. Emotional stress can make a headache turn into a migraine. Stressful moments of anxiety, worry, agony, and even excitement can spark migraine symptoms. For some people battling migraines, the attack doesn't set in while the stressful event is happening. Instead, the migraine may begin after the emotional event has ended. What happens during a stressful event is that certain chemicals are released by the brain which helps cope with the situation. Then these chemicals then aggravate vascular changes, further causing a migraine attack. Nearly half of all folks with migraines have a close family member who suffers from the same condition. 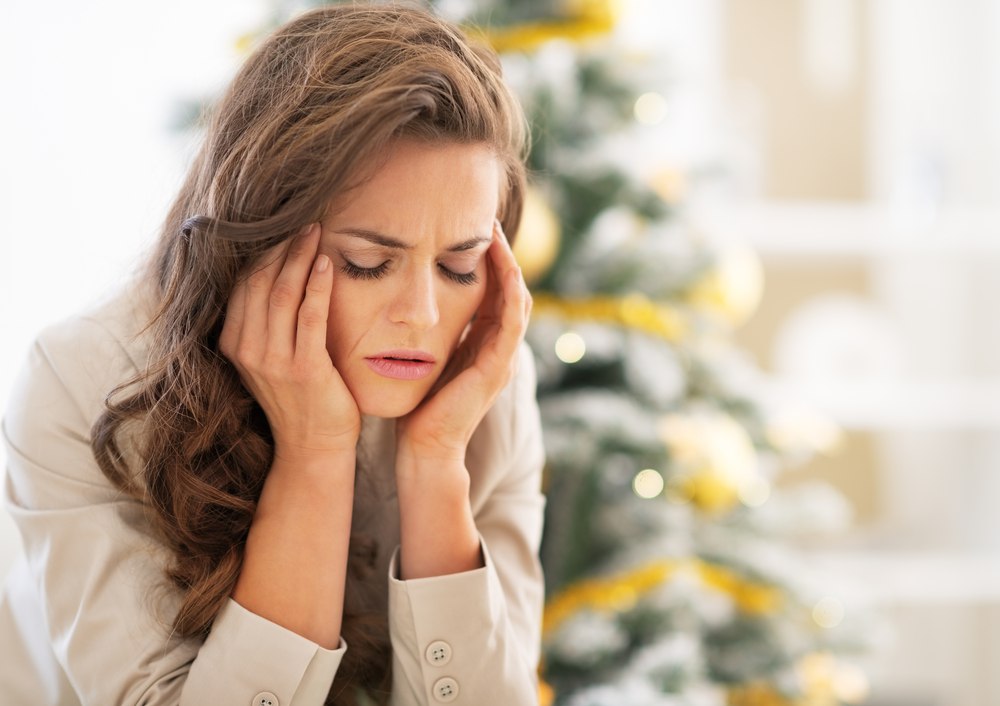 Many dietary triggers can cause a migraine. Skipping meals and dehydration are two of the most common factors which can lead to a migraine. A change of diet can result in fluctuation of blood sugars and vitamin levels. Other dietary factors include dehydration, excessive consumption of alcohol, the food additive tyramine, a sensitivity to caffeine, chocolate, citrus fruits and some types of cheese. If you think these factors may be causing your migraines, then it's important to talk to your doctor about removing these elements from your diet. 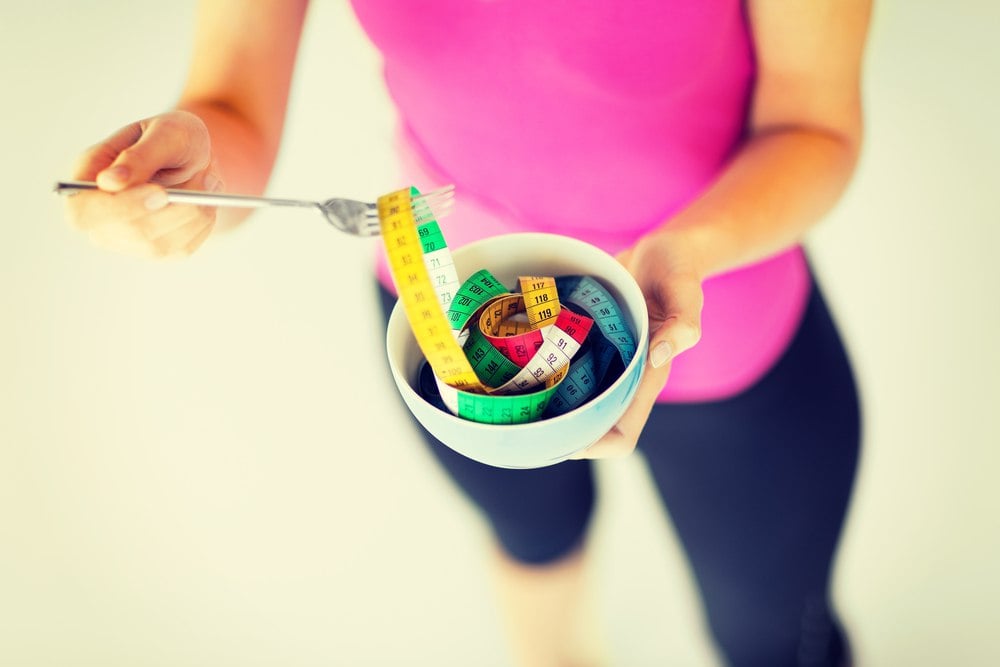 Studies have proven that alcohol consumption can trigger a migraine attack. Many migraine patients avoid the consumption of alcohol altogether. There are two types of migraines related to drinking alcohol: a delayed migraine, and a migraine the day after drinking resulting in a painful hangover. Some people are extremely sensitive to nitrates present in wines. Red wine is believed to be a primary trigger of migraines. In fact, a lot of people believe that organically grown grapes which are sulfite-free won't trigger a headache. So, even if you indulge in alcohol, make sure to stay hydrated. 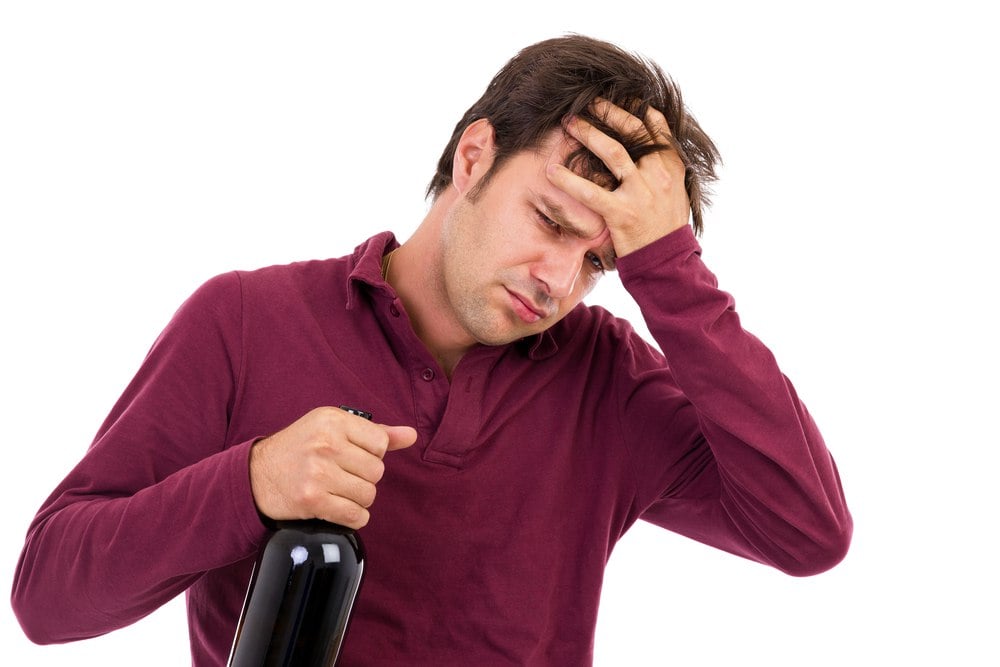 Continuously looking at a particular point can cause eye fatigue, which can further lead to tiredness, double vision, and sadly, migraine. Eye strain is the most common source of migraines. Usually, eye fatigue occurs because of excessive exposure to bright screens like computers, televisions, and even mobile phones. If you stare at a computer screen for the majority of your work day and are suffering from migraines consider the purchase of anti-reflective glasses or a special screen to place over your monitor. 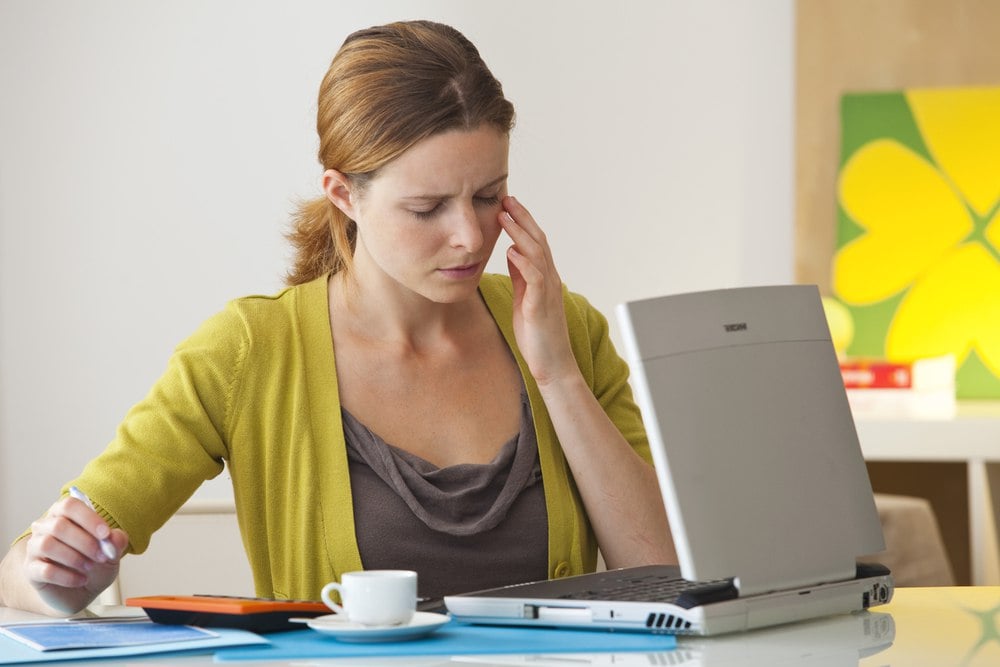 Clinical studies report that nearly half of all people who experience a migraine struggle with enhanced sensitivity to smells and these odors may bring on a migraine in the same population. One of the more common triggers is a pungent odor, such as perfume and cologne. Though the exact reason for a migraine attack is unknown, the symptoms are quite real for those suffering from it. Researchers have suggested that amongst men, strong odors are the second most common cause of a migraine attack. The most common (smelly) offenders resulting in a migraine attack are cigarette smoke, cleaning products, and even gasoline. 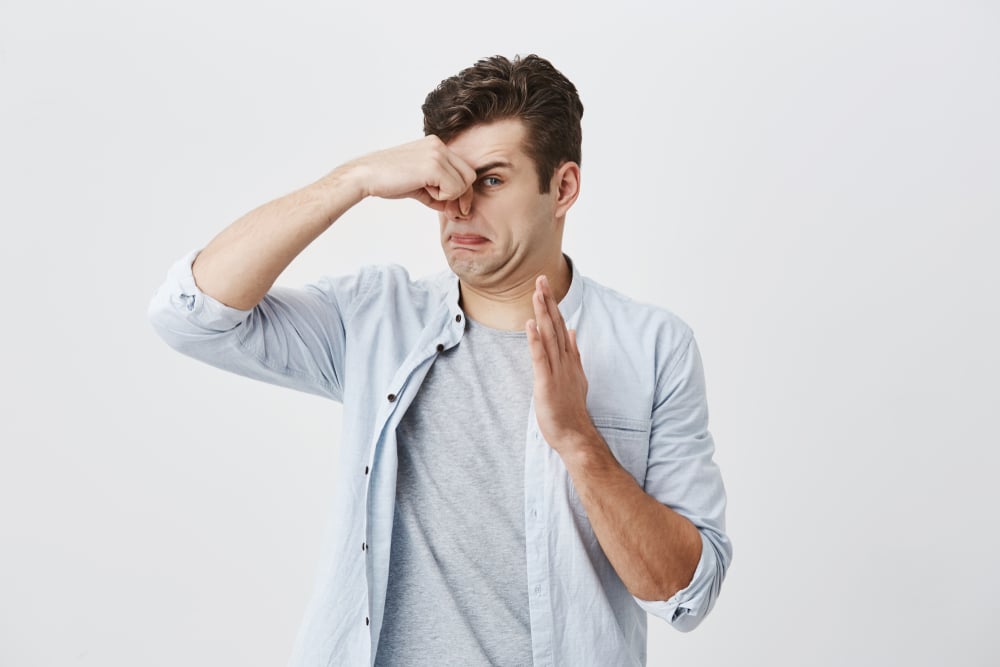 Even though it's difficult to identify and prove which foods trigger migraine symptoms, the identification of the offending foods may provide relief from migraine attacks. It's unlikely that food allergens are causing migraines if the attack rarely occurs. Some of the most common foods which may trigger a migraine attack include alcohol, chocolates, citrus fruits, nuts, high levels of caffeine, processed meat, and cheese. Delayed meals and dehydration can also initiate attacks. 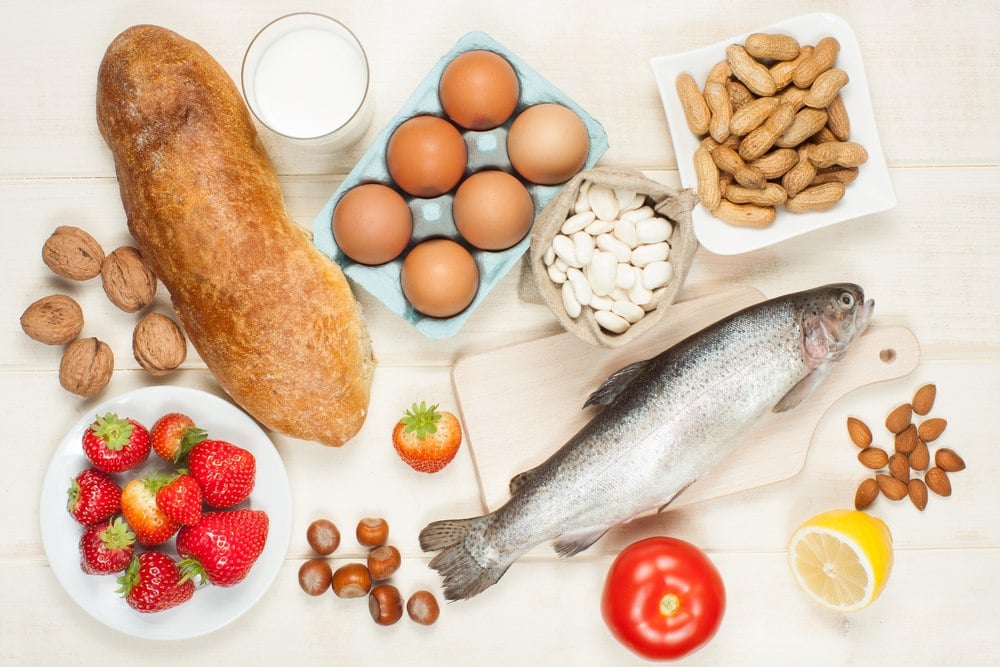 Most women who have their first migraine attack, usually experience it when they have their first period. Physical and physiological changes in women during their menstrual cycle may exacerbate migraine attacks. Such episodes are very painful compared to ordinary migraine episodes. Talk to your doctor about avoiding migraine headaches during your period by mapping your cycle and utilizing pain medications to relieve symptoms. 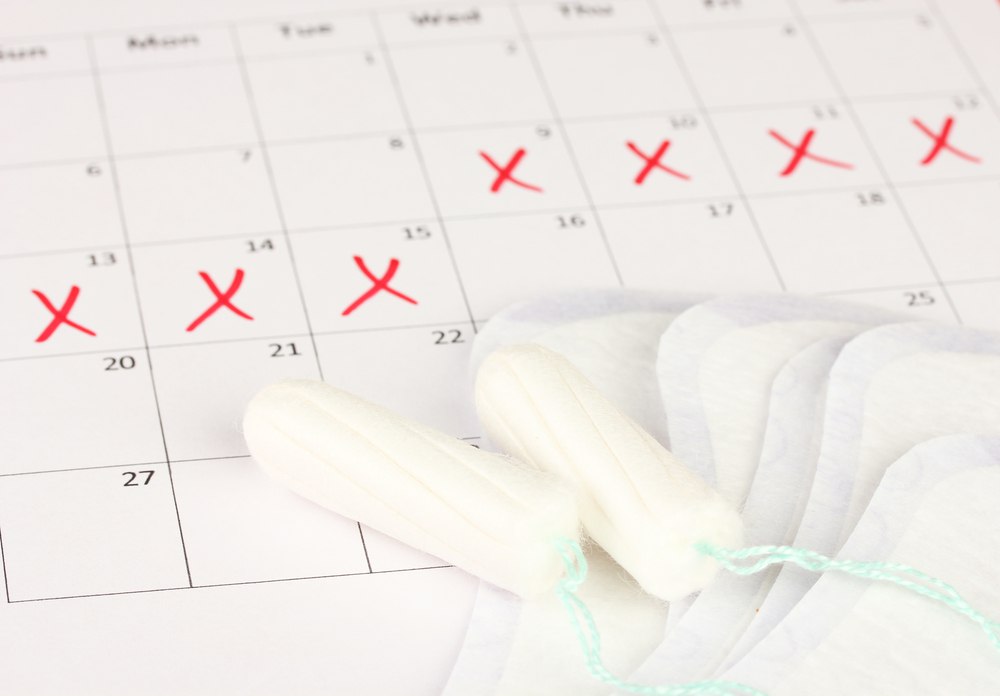 Changing weather conditions can cause a migraine attack. It's not just any change, it's extreme changes in the natural environment, including drops in barometric pressure and severe humidity which may trigger a headache. Tropical climates and areas prone to drastic cold snaps may be causing your migraines. Many doctors recommend preparing for extreme seasonal changes by taking medications and avoiding exposure to rapidly changing weather patterns. 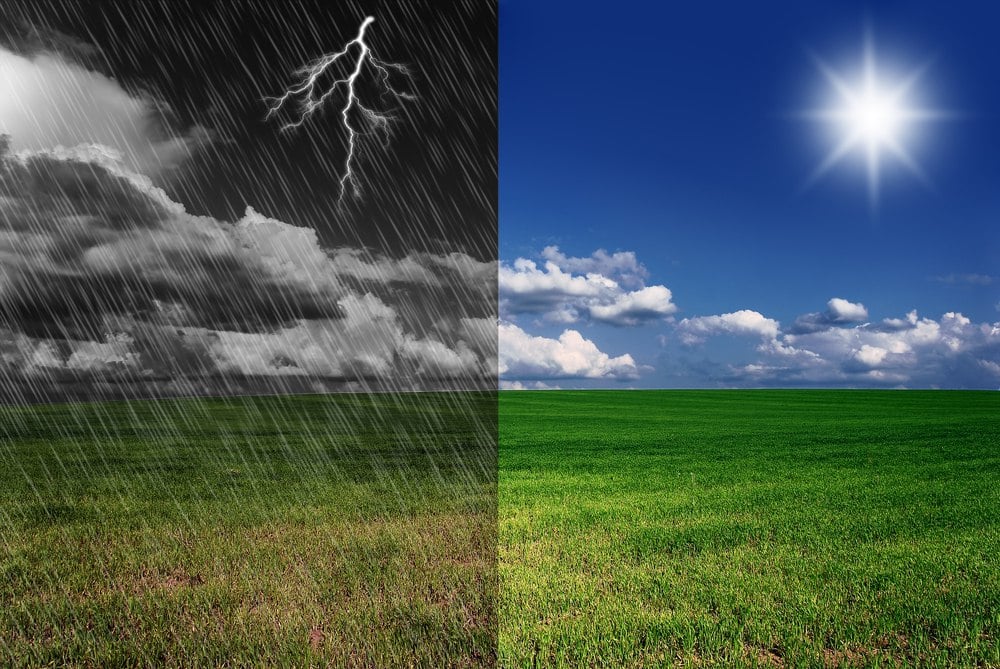 Sugar is a devious substance responsible for obesity, heart disease, and even migraines. While low blood sugar is a known trigger for many migraine attacks, high blood sugar may be responsible for your migraine symptoms. Whether you are suffering from low blood sugar or high blood sugar, talk to your physician about how sugar (or the absence of it) may be causing your migraines. Natural sugar substitutes like honey, molasses, and Stevia are less likely to cause migraines than synthetic sugar replacements. 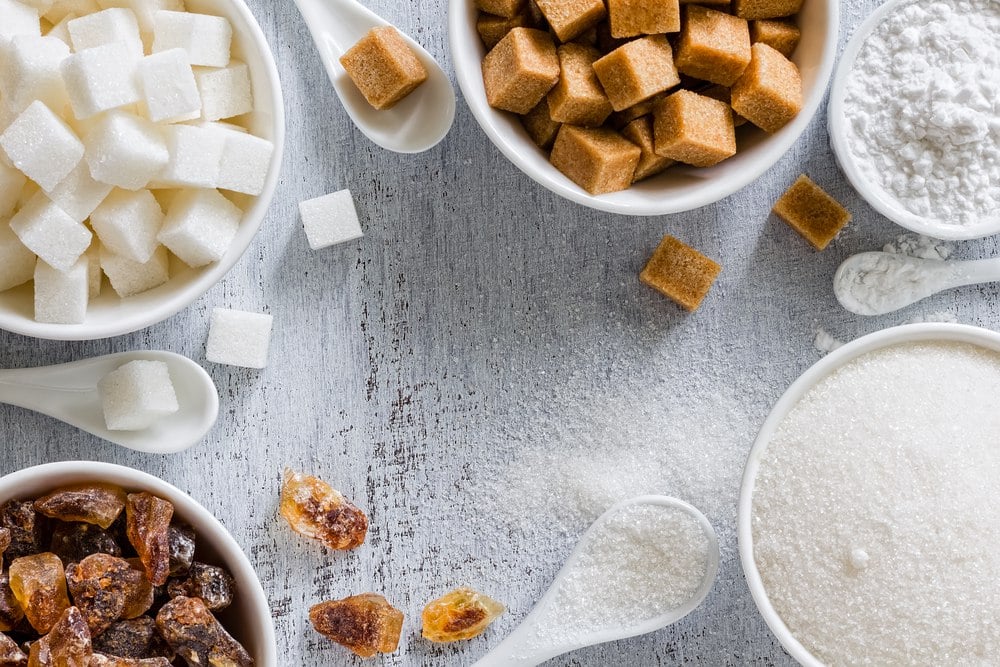 Another leading cause of a migraine attack is due to disturbed sleep. With our lives becoming faster by the day, it's lucky to get eight hours of sleep. Therefore, an individual should do whatever is necessary to get a good nights sleep. Practice good sleep hygiene. For example, keep the bedroom just for sleep and sex and don't drink caffeine after 6 pm. The bed and the bedding should be extremely comfortable, and your cell phone shouldn't be in arm's reach. Go to bed and get up at the same time every day (yes, even on the weekend). If your sleeping patterns don't improve, talk to your doctor about suitable natural remedies and prescription medications. 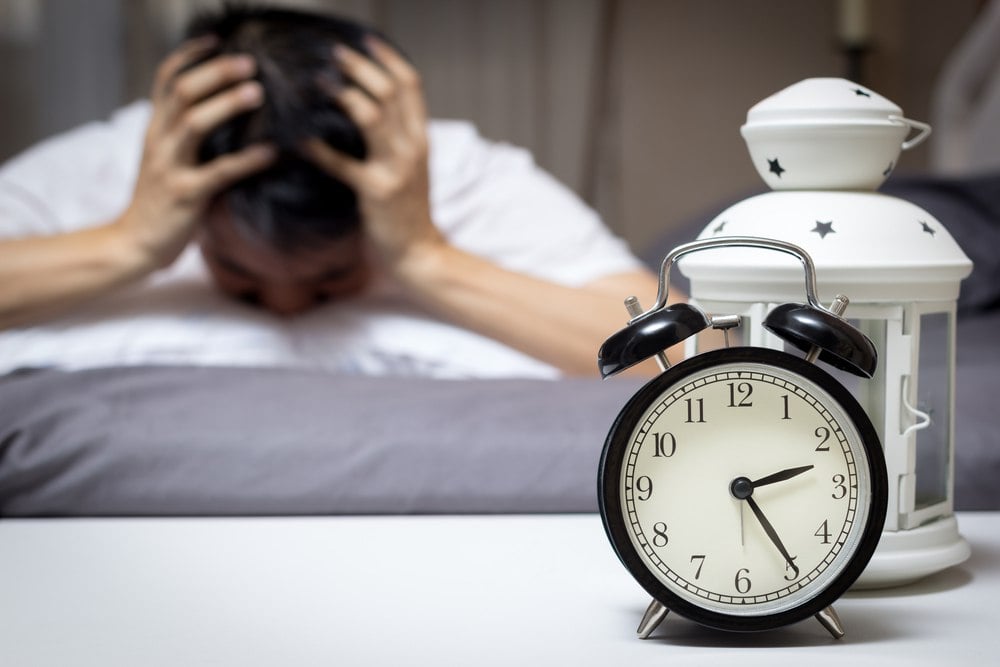