What You Need to Know About Leigh's Disease

Leigh's disease is a rare neurological disorder characterized by progressive degeneration of motor and mental abilities. This degeneration is due to a decrease in energy available within the body’s cells, although experts still do not fully understand the specific triggering mechanism. What is certain is that in people with Leigh's disease, body systems eventually degenerate to the point of shutdown. In certain instances, this deadly disease appears in adults, but most cases begin during infancy, usually following exposure to a virus.

Leigh's disease affects approximately one in every 40,000 newborns. For the disease to present itself, one of at least 26 identified genetic mutations must be present in one of more than 75 genes. These mutations mostly affect a cell’s metabolic features and how they convert energy; they also disrupt the functions of various protein complexes. 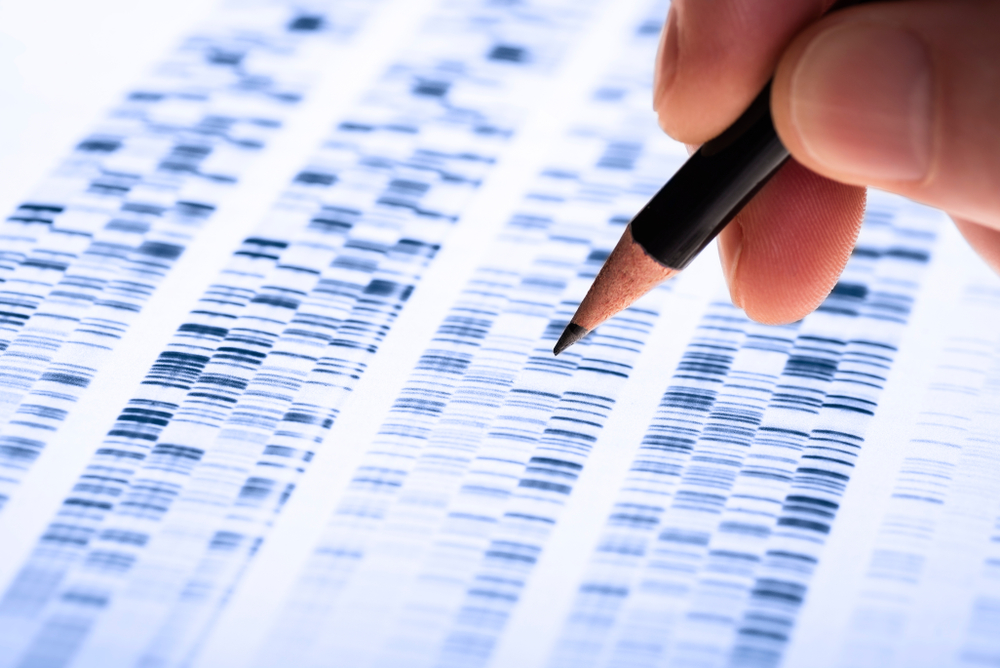