Conjoined Twin in Pregnancy and Beyond

A conjoined twin pregnancy develops and presents in the same way as any other twin pregnancy, with the uterus measuring larger than expected for the gestational age. Most conjoined twins are discovered during an early prenatal ultrasound. No one knows sure what causes conjoined twins. Researchers have developed multiple theories to attempt to explain this phenomenon. 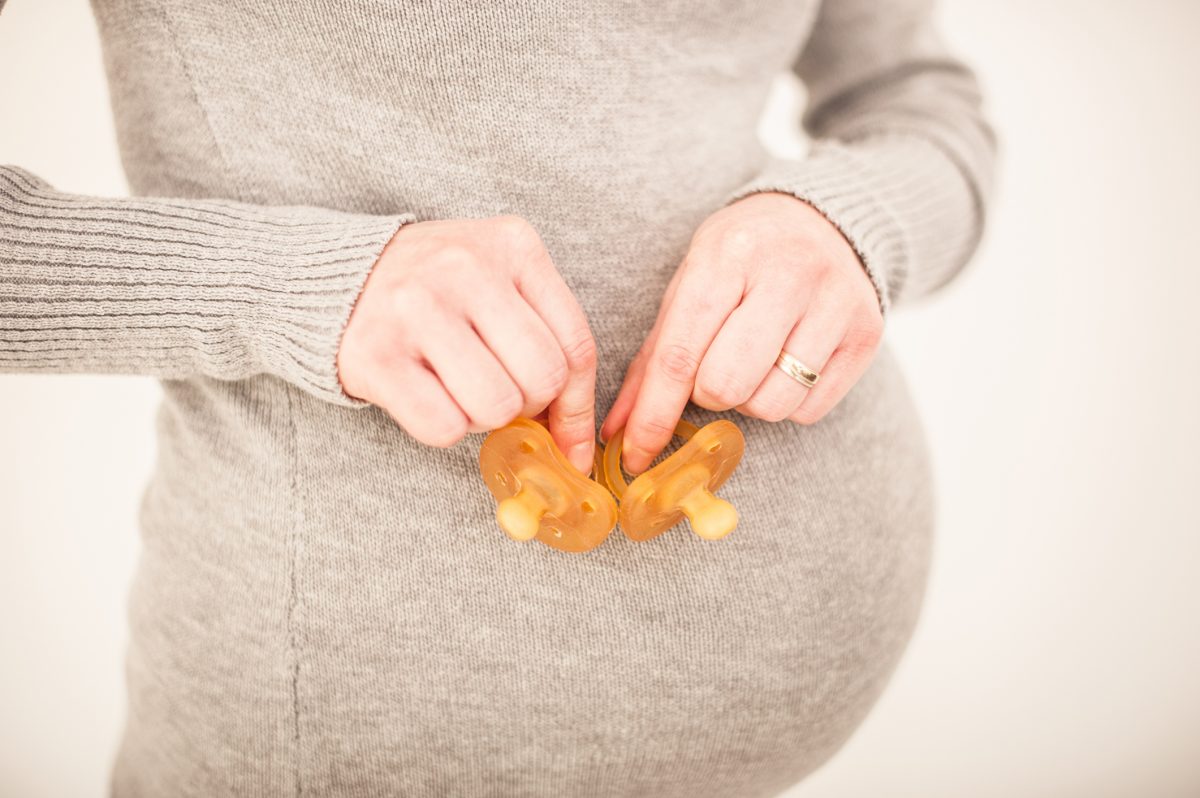 The fission theory suggests that conjoined twins are identical twins who came from a single fertilized egg that did not split completely. Fission is when a single cell divides into two daughter cells, each with a full copy of the parent cell's DNA. Research suggests that fission occurs between the third and fifteenth day of embryonic development. When it happens after day 15, the embryo has had more time to develop. Researchers believe that the fission is then incomplete, leading to the development of conjoined twins. 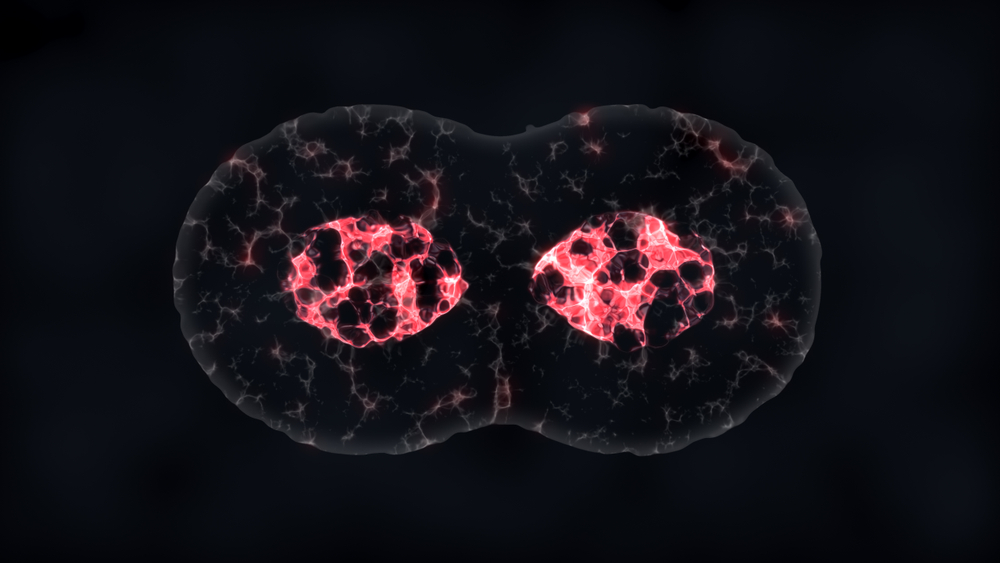 The fusion theory has become widely accepted as the cause of conjoined twins. Fusion theory proposes that identical twins result from early fission that results in the two separate embryos sharing either a yolk sac or amniotic cavity. As the embryos grow, they come into contact with one another and fuse together. The presence of two umbilical cords in some conjoined twins supports this theory as it indicates that the embryos were once separated. 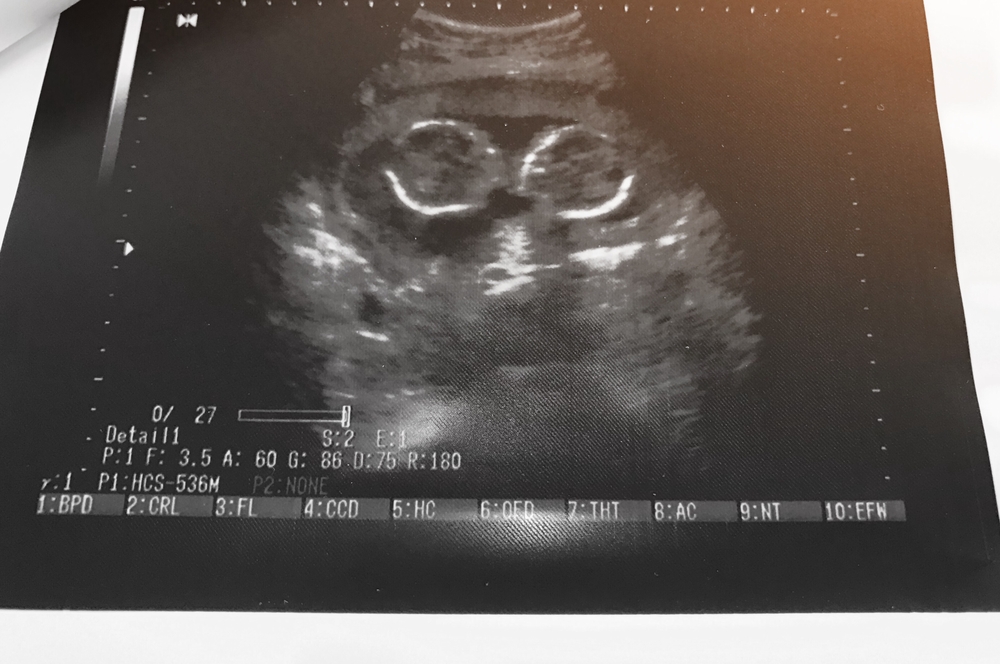 A third theory about how conjoined twins develop is the crowding theory. Parts of it date back to the 1860s. It speculates that conjoined twins result from crowding and duplication in a single embryonic cell mass, resulting in the development of bilateral structures. This theory also proposes that the way conjoined twins are connected depends on the distance between their centers of development. 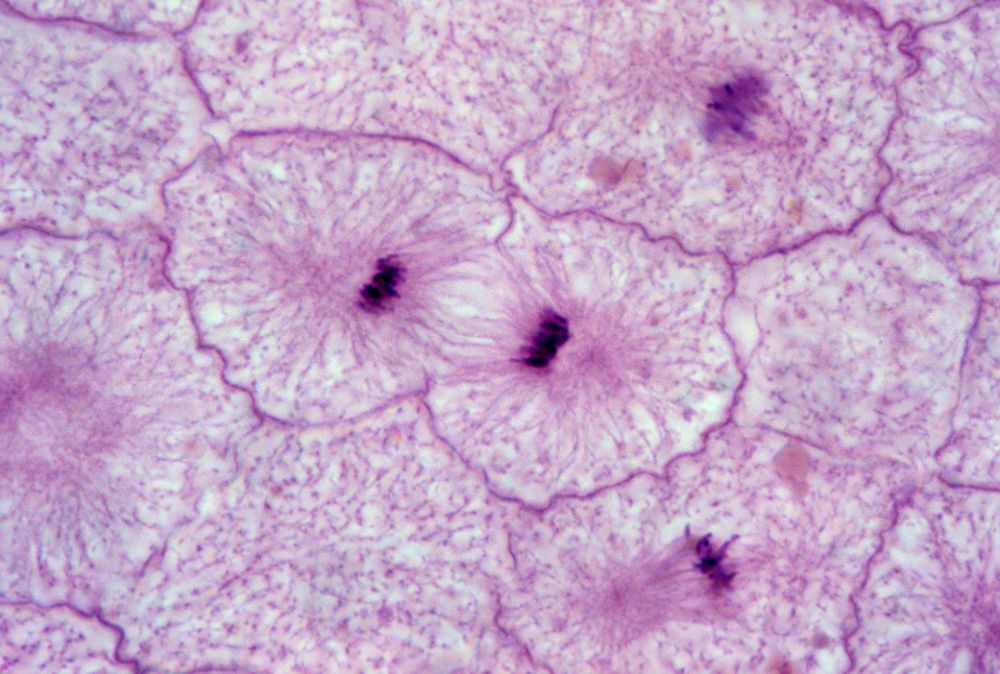 A conjoined twin pregnancy is complex and comes with a lot of risks and complications. The fetuses and mother require a team of medical professionals, including a maternal-fetal medicine specialist. Adequate patient education about pregnancy, birth, and possible outcomes is essential to help families prepare for the difficult road ahead. Vaginal delivery may not be possible with conjoined twins, so a c-section is usually scheduled for a week or so before the due date. Delivery occurs in a hospital equipped to handle the twins after birth. 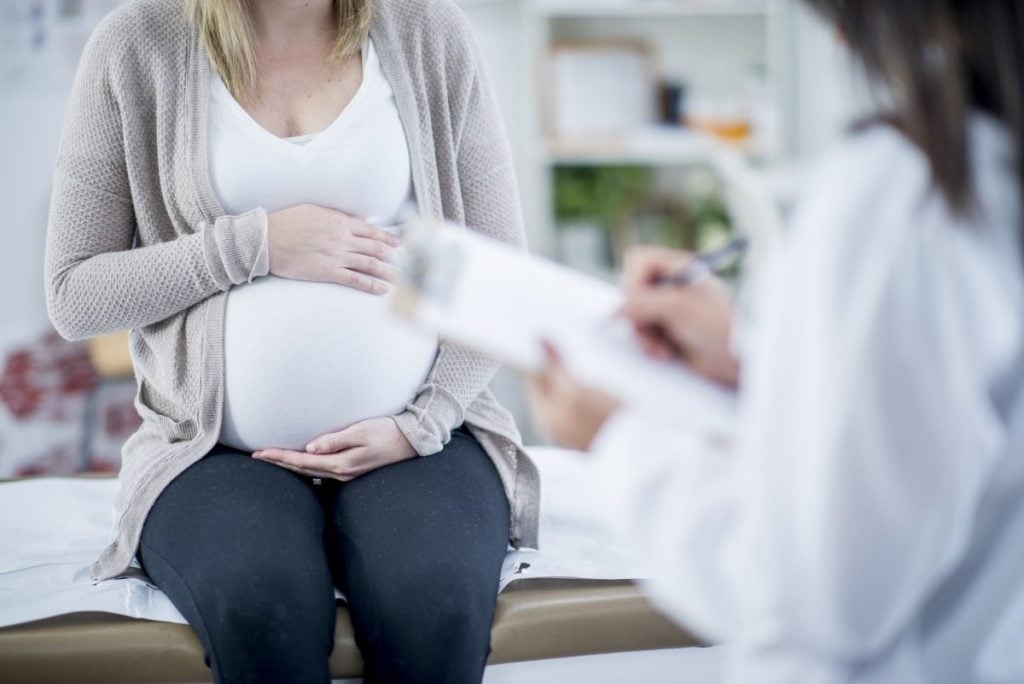 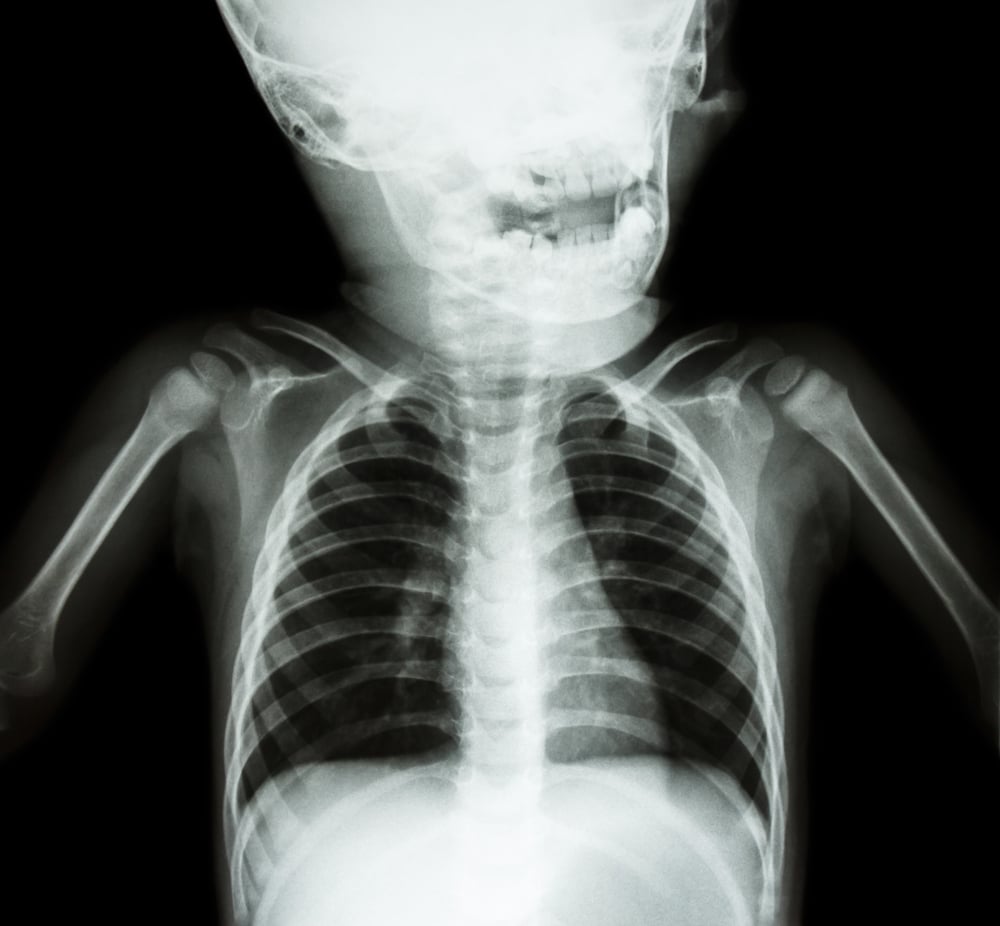 About 20 percent of congenital twins are pygopagus twins, facing away from each other and joined at the perineum and buttocks. They often share the lower spine and rectum and have fused genitals. Ischiopagus conjoined twins are rare, making up less than five percent of all cases. These conjoined twins share a pelvis and may have four normal legs or two normal legs and two fused legs. They may also share a colon. 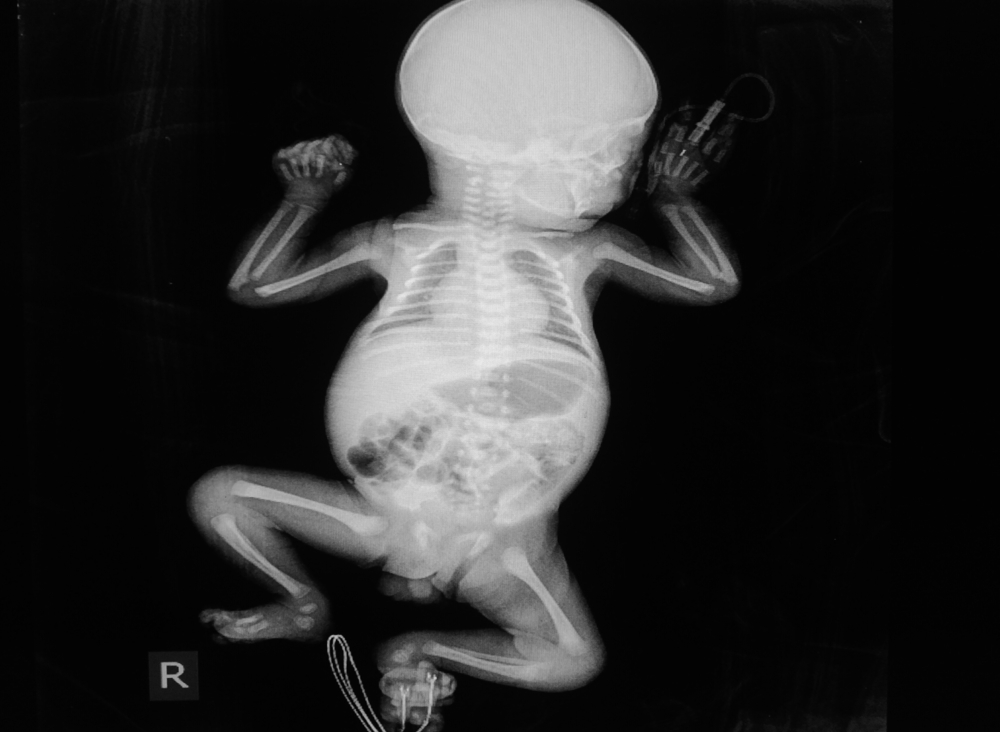 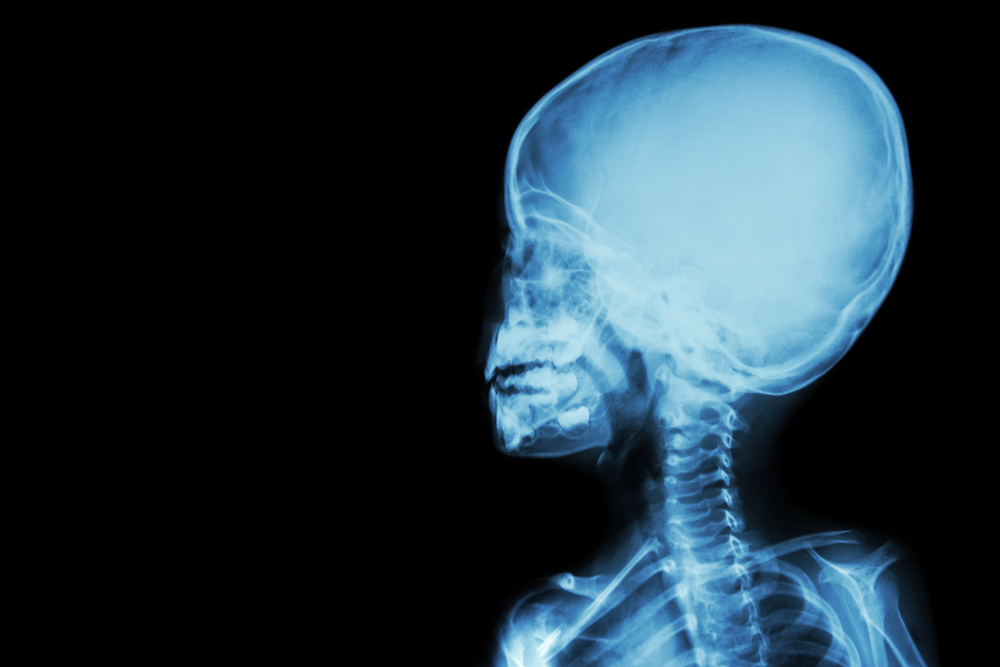 Conjoined twins are typically born prematurely. The risk of stillbirth is high, and severe health issues may develop immediately. Complications depend on how the twins are joined and which organs and body parts they share. Nutritional support is important, and doctors prescribe medications cautiously and with careful monitoring. 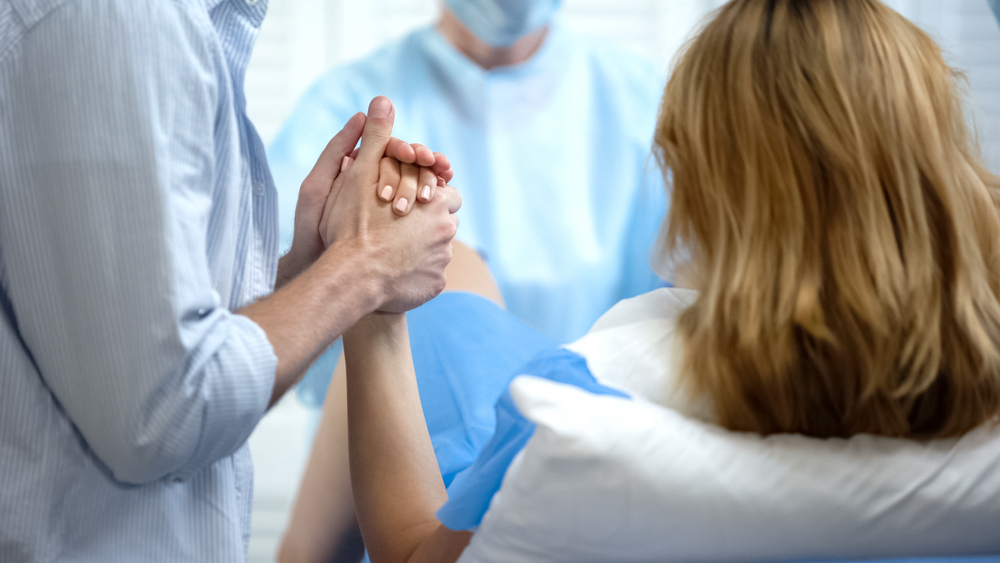 Many complex factors are involved in determining whether conjoined twins are candidates for separation surgery. These factors include whether the twins share vital organs, the amount of plastic surgery and functional support each twin will require after separation, and whether or not the twins are healthy enough to survive the surgery. Advancements in imaging and other areas of medicine have improved outcomes for these surgeries, but every case is different. Many challenges remain, even after separation. 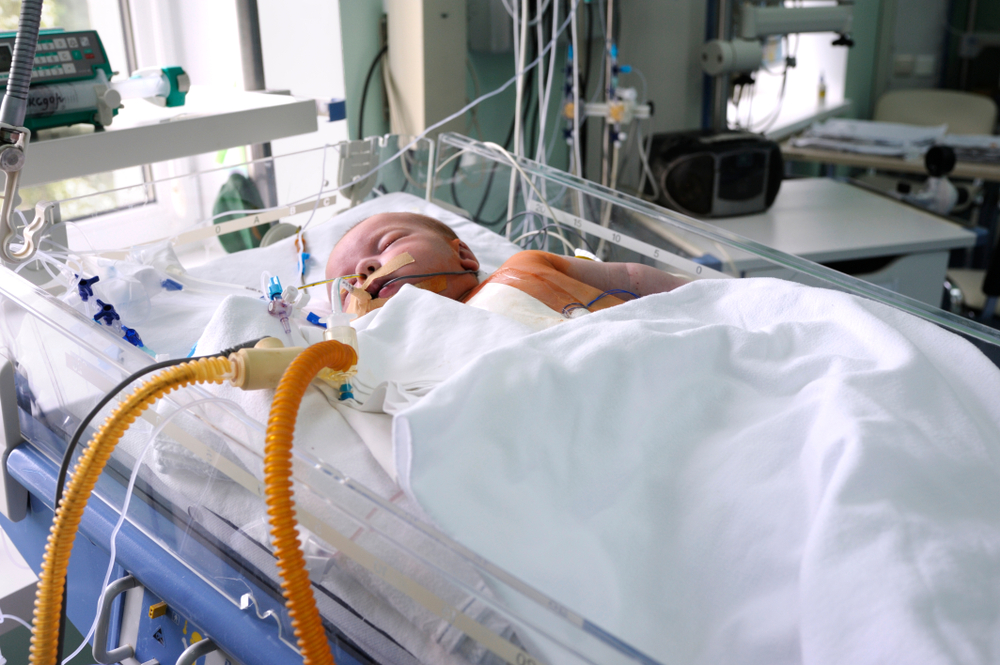