Progeria or Hutchinson-Gilford syndrome is a rare genetic disorder that causes children to age much more quickly than average. Often, signs and symptoms begin to appear when the child is one or two years old. The disorder is progressive, meaning it gets worse as time goes on. There is currently no cure for progeria, but doctors are making some advancements in treatment options.

Doctors have discovered that a gene in the body called Lamin A (LMNA) is responsible for progeria. This gene produces a protein that is essential for holding cells in the body together. If Lamin A mutates, it produces a protein called progerin that can make cells in the body volatile. These volatile cells are thought to be the cause of progeria in children. Researchers believe progeria is unlikely to be passed down from parents to children since it is so incredibly rare. 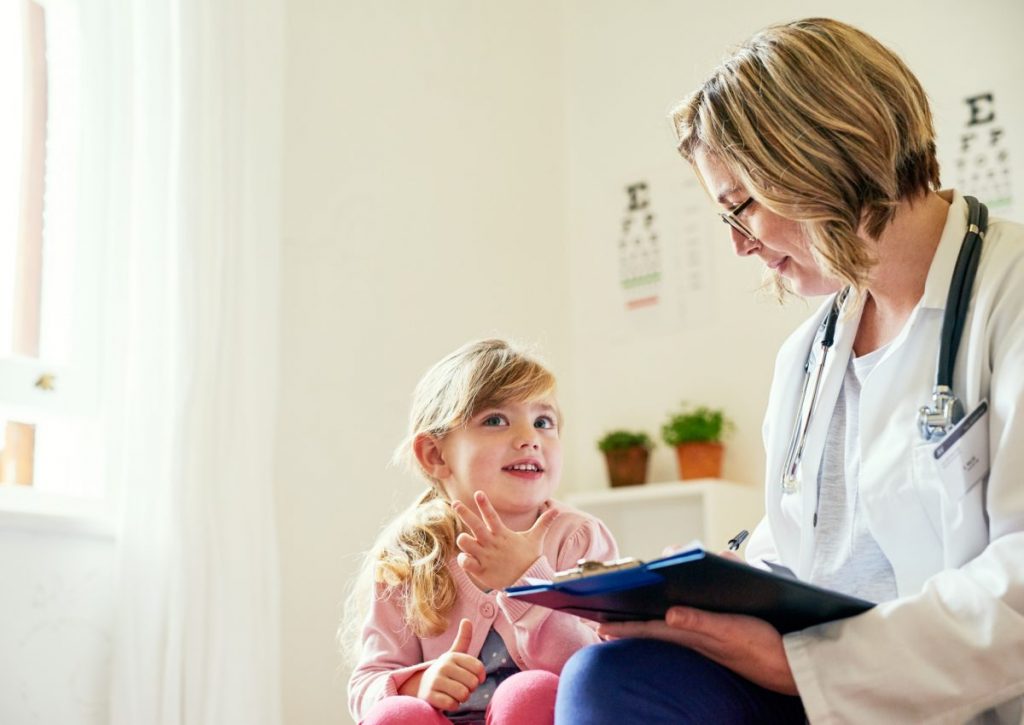