Ten of the World's Most Dangerous Cities

Anywhere you go there's a possibility of danger, the threat of violence, but if you're respectful, practice common sense, and do your best to stay out of trouble; then you're less likely to be the victim of a crime. Best to do your homework before buying a plane ticket. Good luck!

Mexico gets a pretty bad rap these days. The drug cartels are in control of the country and dominate several of the states of Mexico, including the Pacific parts of Michoacan, Colima, Guerrero, and Sinaloa. A few years ago the U.S. State Department placed these areas in the same danger category as worn torn Syria. In 2018, the warning reduced to a Level Two Travel Advisory which urges citizens to use increased caution.   Los Cabos is the murder capital of the world. More people meet a violent end here than anywhere else on earth. The area averages one million foreign visitors a year, but these travelers probably stick to their resorts. Recently, six men were found hanging from three different bridges in the Los Cabos region. Authorities found a mass grave of 14 people near the city. Many blame the rise of drug cartels. 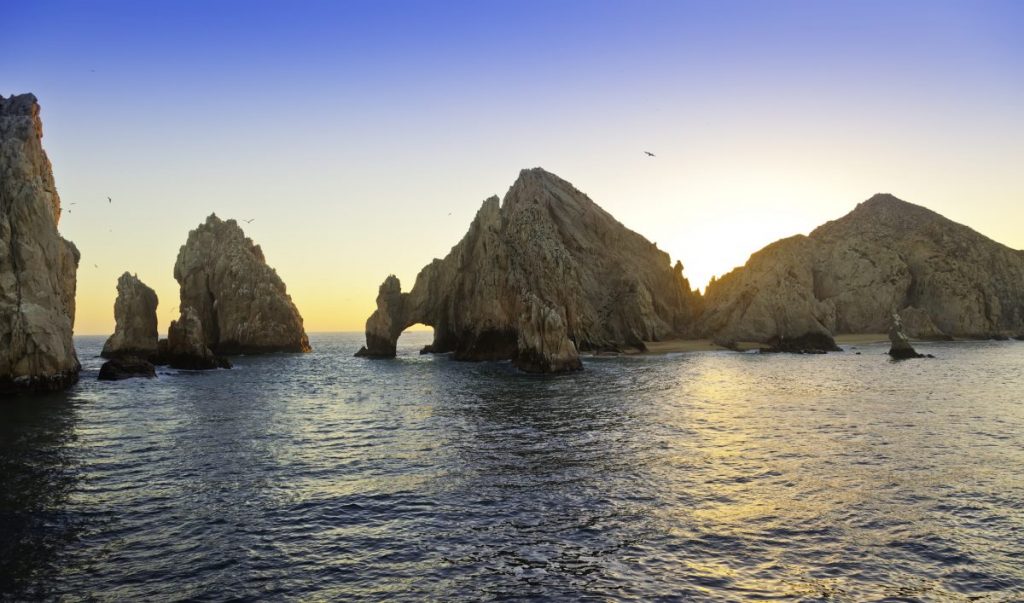 Away from Baja, California is the historic Mazatlan, Mexico, an oasis of golden sandy beaches, diverse marine life, and rich cultural heritage. This would-be paradise witnessed 192 murders in 2017. At the end of January 2017, 58 gang murders took place within four weeks.   Authorities believe that a powerful drug cartel has their base in Sinaloa. The Citizens' Council of Public Safety and Criminal Justice Report urges citizens to defer travel from Sinaloa except for tourist resorts in Mazatlan, Port of Topolobampo, and Los Mochis. 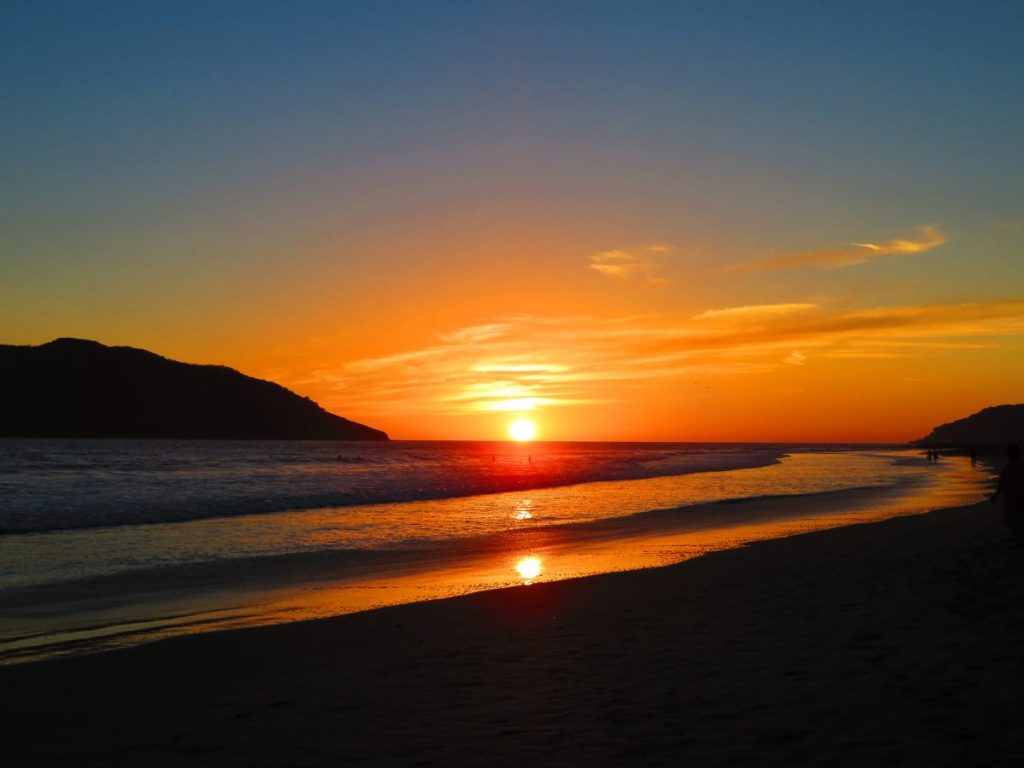 Guatemala is a colorful nation with warm and kind people around every corner. Unfortunately for many of them, violence is routine. Guatemala experienced a brutal civil war which lasted for three decades. In 2017, 1705 murders were committed in Guatemala City. The previous year, the city averaged 101 homicides per week with the highest crime rate in Latin America. In comparison, fewer innocent civilians were killed during the U.S. invasion of Iraq, than in Guatemala City in 2016 according to 'The New Yorker.' Supposedly, all it takes to hire an assassin is $500 in Guatemala City. 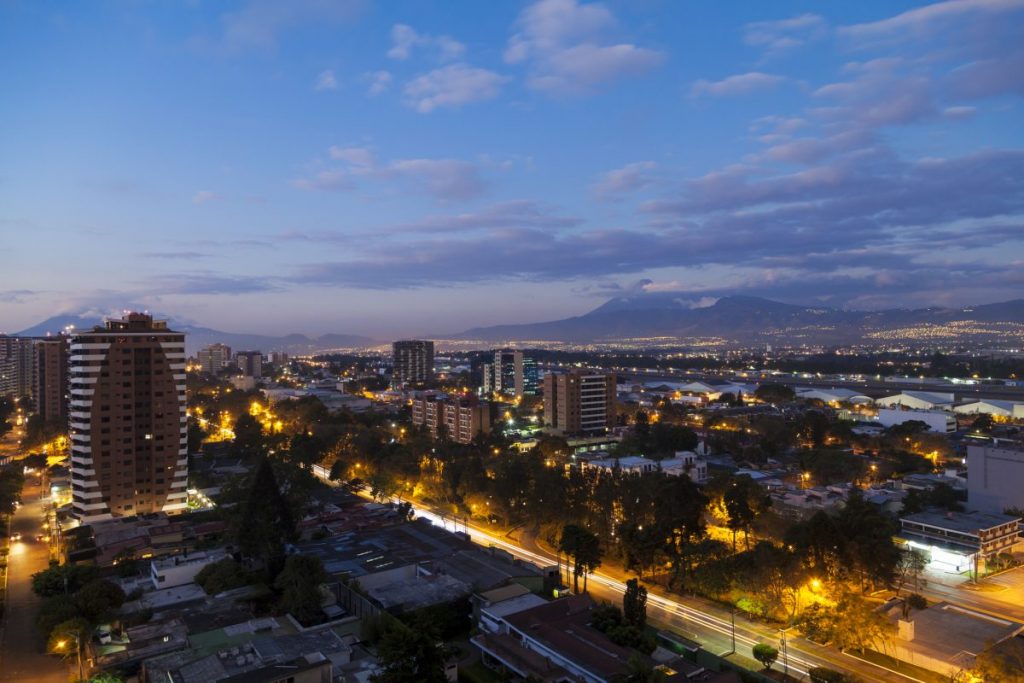 Durban is experiencing an epidemic of politically motivated murders since early in 2016. Experts confirm there have been 104 political homicides which were ignited by 2016 elections. In July of 2016, the Secretary-General of the African National Congress, someone shot and killed Sindiso Magaqa and wounded two of his colleagues. Magaqa was in the process of exposing corruption and malfeasance when his enemies savagely murdered him. 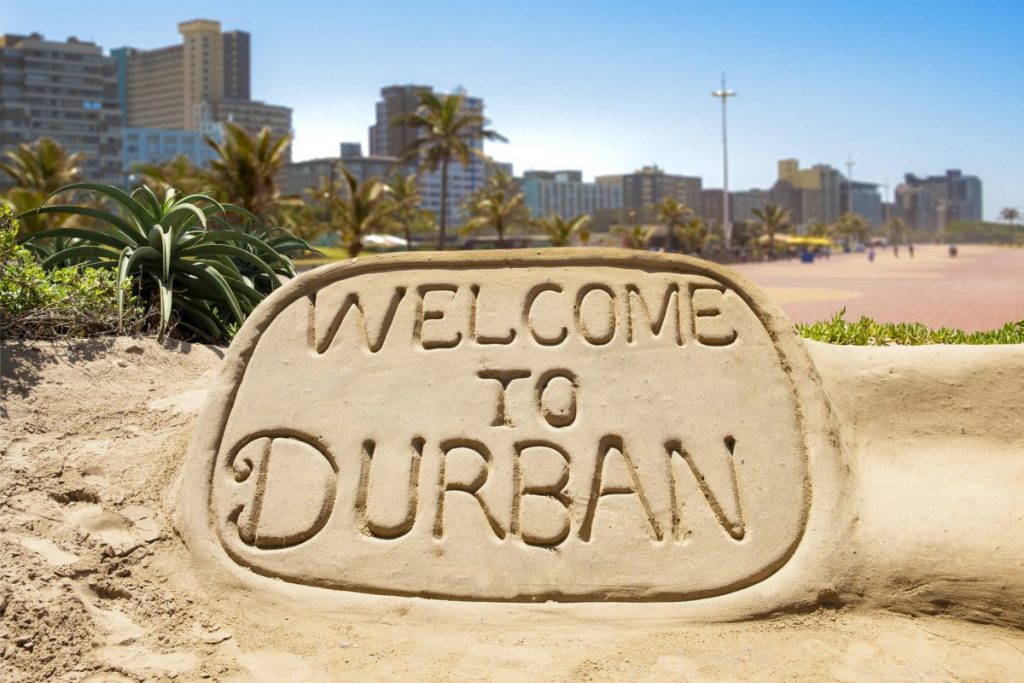 Massive storms bring poverty, increased violence, power outages, sewage overflows, and rampant illness. San Juan, Puerto Rico has struggled with disorder since the United States claimed it as a territory in 1898.   The FBI warns travelers to exercise 'high levels of caution' if they must visit the island. The location of Puerto Rico between the most the U.S. and several developing Caribbean nations make the island and the city of San Juan vulnerable to gangs and drug-related crime.   After Hurricane Maria, the island was devastated leaving 1.47 million homes without electricity which was the most massive blackout in the history of the United States, and the second most extensive blackout in world records. Sociologists agree that post-storm violence is common. San Juan experienced 32 murders in just eleven days. 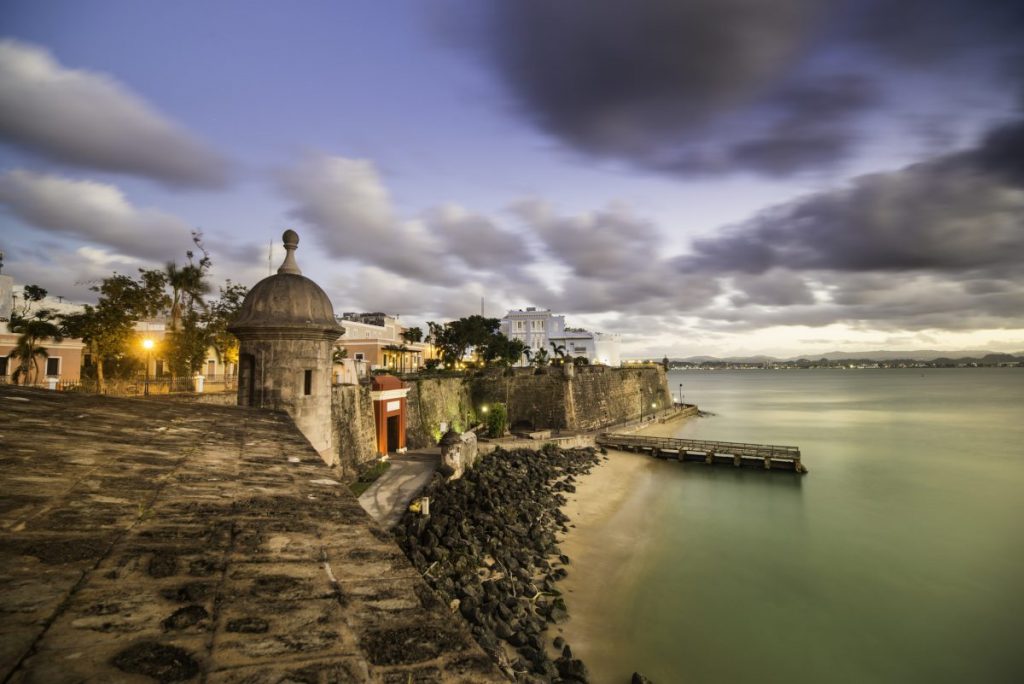 El Salvador is another nation razed by a brutal civil war which went on for 12 years. In 2017, 1057 homicides were committed in the capital city of San Salvador. Authorities warn visitors that the area is considered a critical threat to the safety of U.S. citizens. Violence against women is rampant in San Salvador. 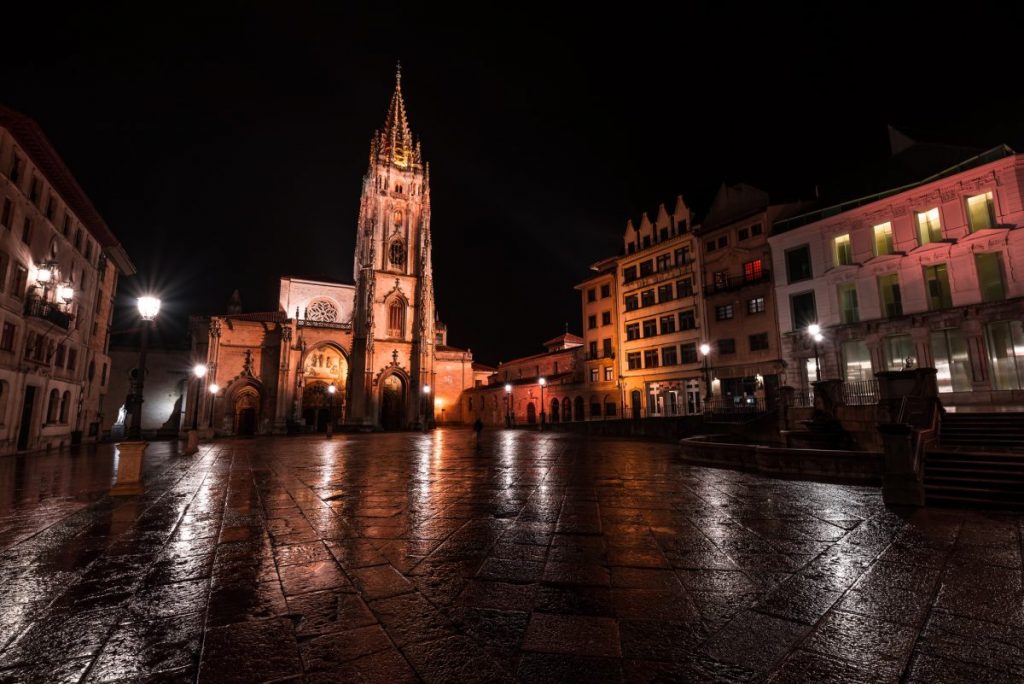 Tijuana is less than 20 miles from San Diego. It's a favorite spot for rowdy bachelor and bachelorette parties and hedonistic nightlife. However, 1897 murders took place in Tijuana in 2017.   The Calle Coahuila is the infamous red light district of Tijuana. Pickpockets, scam artists, and thugs wait for opportunities to relieve drunks of their money and valuables. The U.S. government lists Tijuana as a critical threat to the safety of U.S. citizens. 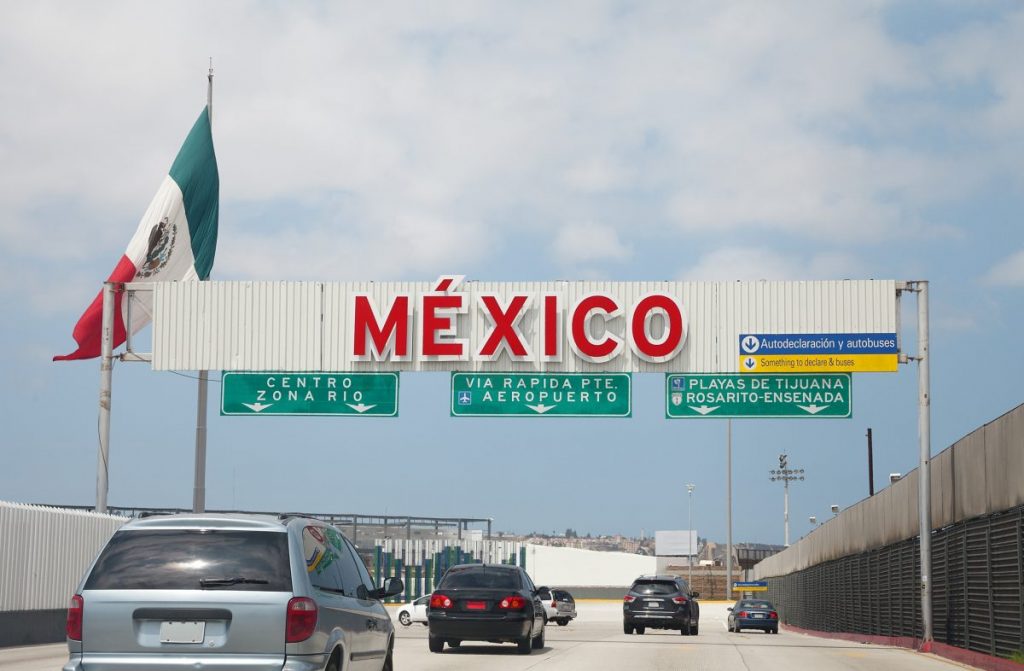 Often referred to as the 'Gateway to the West,' St. Louis is also one of the most violent cities in North America. As of April in 2017, St. Louis experienced 205 homicides and officially became the city with the highest murder rate in the country. Authorities explain that 67 percent of all murders occur within the northern part of the city and appear connected to violent gang activity. 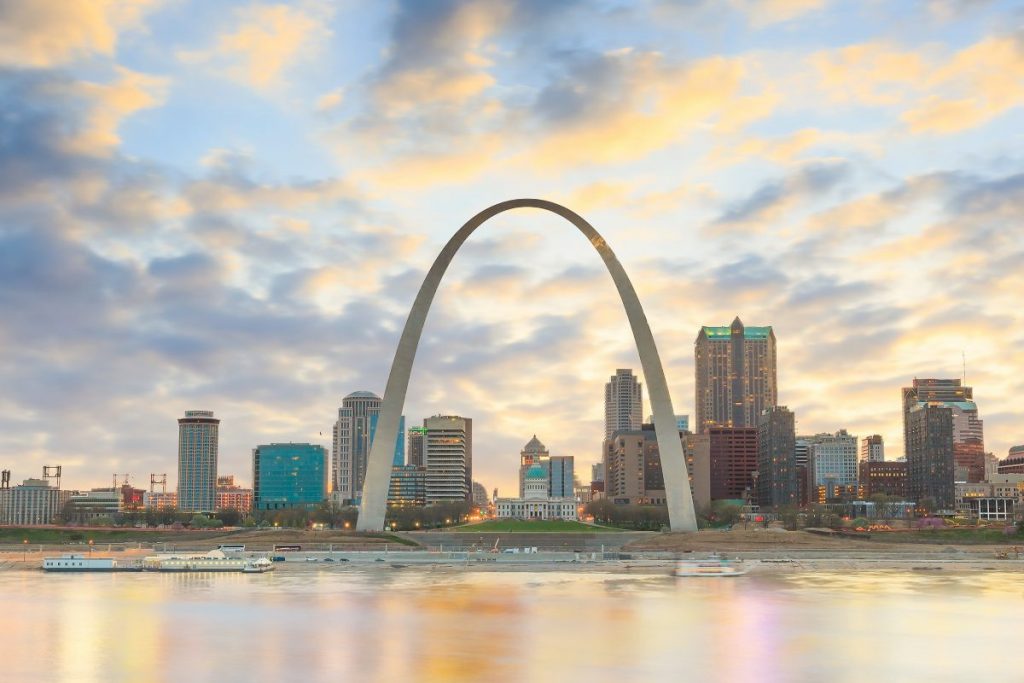 If you ask people what they think of Detroit, Michigan, you'll get a description of a dangerous city, full of abandoned homes, polluted water sources, and violent criminals. In 2017, Detroit endured 267 murders which surged the violent crime rate by 16.3 percent between 2015 and 2016. Alarmingly, aggravated assault crimes increased by 30.6 percent in the same period. Detroit is a city where you need to pay attention to the people and things around you, and you'll be fine. 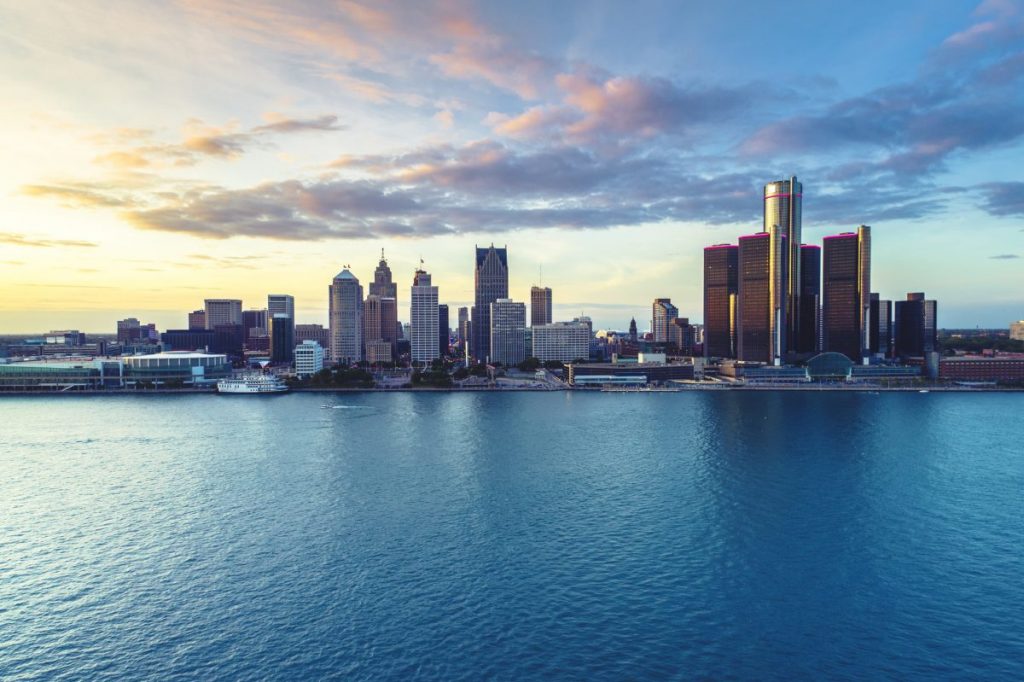 There are lots of things to love about Chicago, including Lake Michigan, Navy Pier, numerous museums and historical monuments. The cross-section of multiple cultures provides a unique environment for cultural exchange. However, Chicago doesn't come without its thorns. In 2016, there were 765 murders which are more than all the homicides in both Los Angeles and New York City combined. Authorities report that 76 percent of all murder victims have an arrest record and 70 percent of all homicides take place between 7 p.m. and 5 a.m. 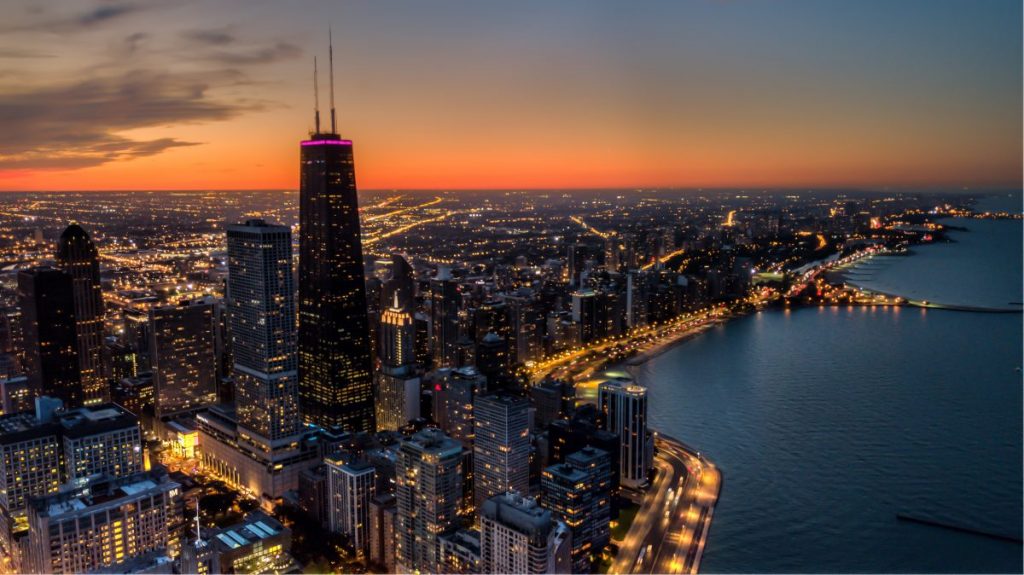