10 of the Most Dangerous Countries to Visit

Most people have a general idea of the countries they should avoid due to ongoing conflict or poor relationships with the U.S. Places such as Afghanistan, Iran, North Korea, and Syria don't exactly bring to mind a safe and carefree vacation. Recently, the World Economic Forum released its annual Travel and Tourism Competitiveness Report, which studies tourism in 136 nations. The report ranks the most dangerous countries to visit, based on the extent to which tourists may be endangered by crime, terrorism, and violence.

The continuing presence of Al-Qaeda and the Taliban are particularly dangerous to Americans. The government forbids foreigners from traveling in certain regions because of ongoing religious conflict and terrorist activity that has racked the country for decades. The Pakistan armed forces are currently battling militants, mainly in the North-West Frontier, but in other regions as well. The U.S. Department of State recently raised the travel advisory for Pakistan to a level 3: "reconsider travel." 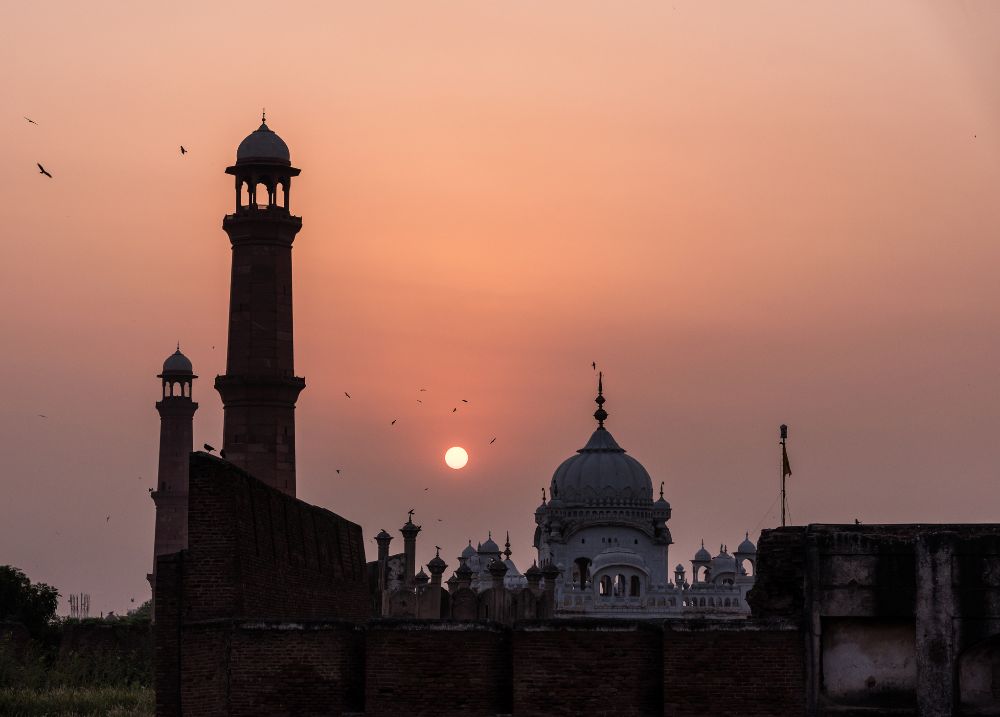 Extremist violence continues to plague Bangladesh; political turmoil and ethnic conflicts currently affect millions of Rohingya Muslims. Because of their persecution, they are fleeing Bangladesh. A number of attacks against both Bangladeshi nationals and foreign visitors have occurred over the past few years. Terrorists have threatened, and in some cases killed, writers, publishers, and journalists, including one American blogger. The U.S. Department of State recently set the travel advisory for Bangladesh to a level 2: "exercise increased caution." 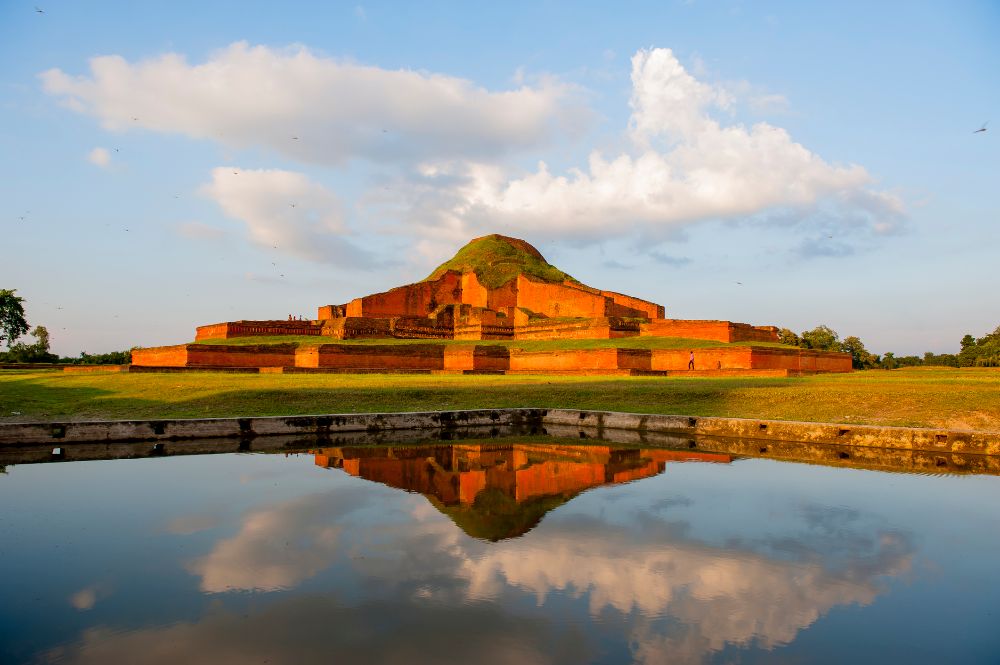 One travel site recently named Medellin one of the best tourist destinations in South America. However, armed gangs, drug traffickers, and organized crime groups continue the legacy of the infamous Pablo Escobar, who ruled Colombia for years before he was finally caught. The U.S. Department of State recently set the travel advisory for Colombia to a level 2. 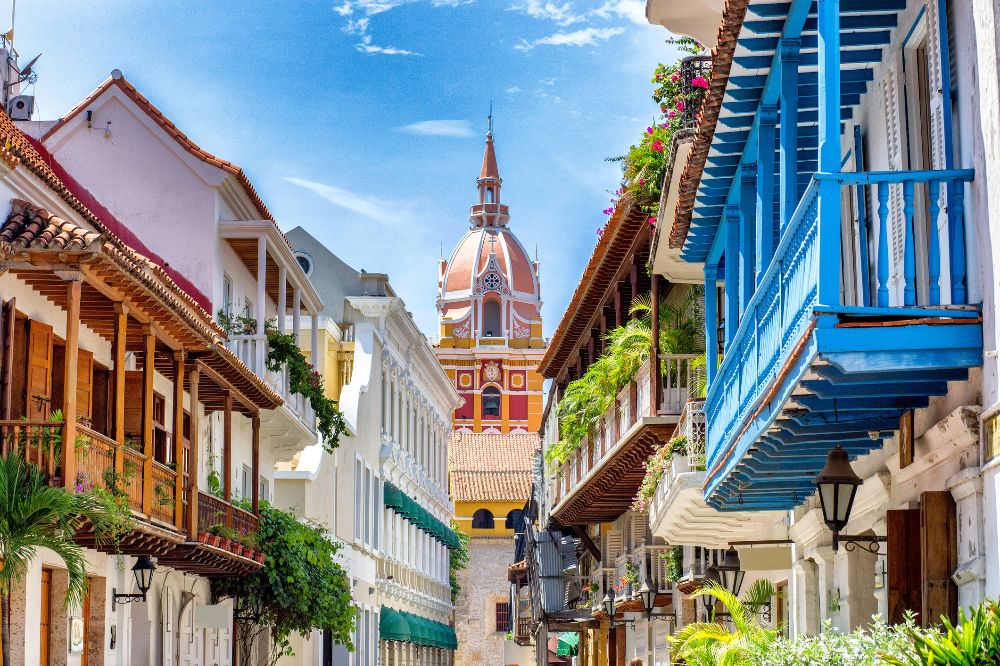 Its location in the Middle East's most contested territory between Israel and Syria makes Lebanon a dangerous place to visit any time of the year. Hezbollah militants stage frequent roadblocks, and Al-Qaeda continues its presence in the country. The southern part of the country is littered with landmines and unexploded ordinance, and the U.S. Embassy can’t promise you assistance if you need evacuation. Lebanon ranks a level 3 on the U.S. Department of State's travel advisory. 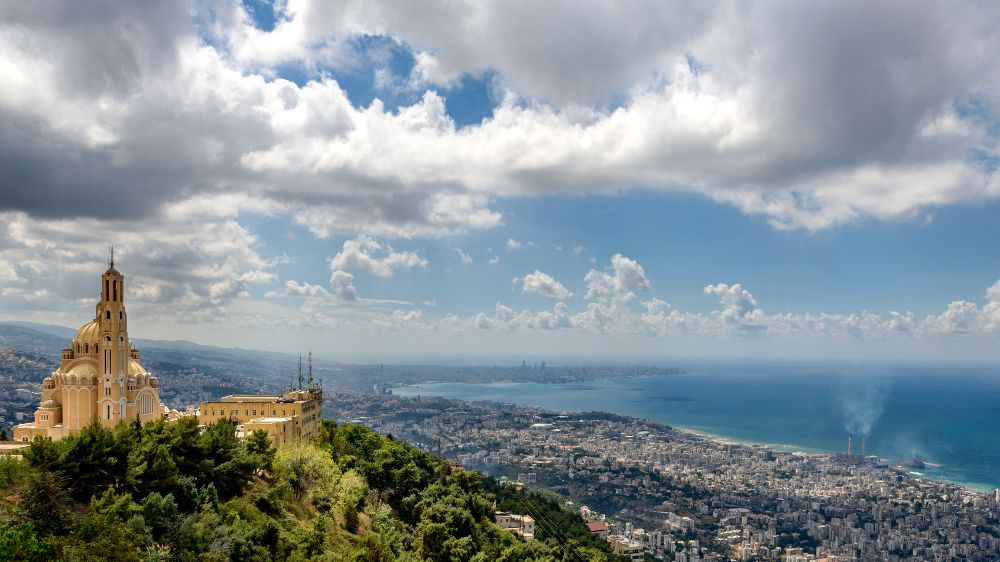 Terrorists hit the capital city of Bamako frequently, and attacks also occur in the central and northern parts of Mali, in West Africa. It can be a dangerous place for tourists because many of these terrorist incidents happen at restaurants and hotels. In 2015, several people were taken hostage and later killed in a Radisson hotel in Bamako. The U.S. Department of State firmly advises against travel to Mali at this time, ranking it at a level 4. 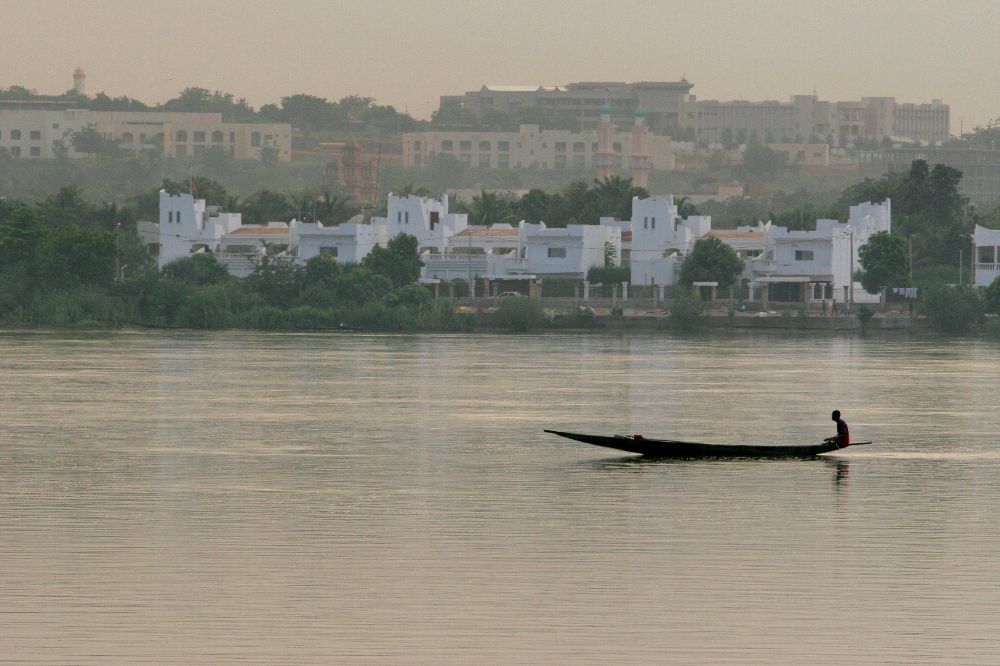 Venezuela has been racked by shortages of basic goods and a spiraling inflation rate. Despite the recent election of Nicolas Maduro as president, the opposition continues to bring civil unrest to the country. Anti-government demonstrations occur almost daily. Violent crime is rampant, frequently targeting upscale neighborhoods and tourist areas. Venezuela is considered the homicide capital of the world. The U.S. Department of State recently raised the travel advisory for Venezuela to a level 3. 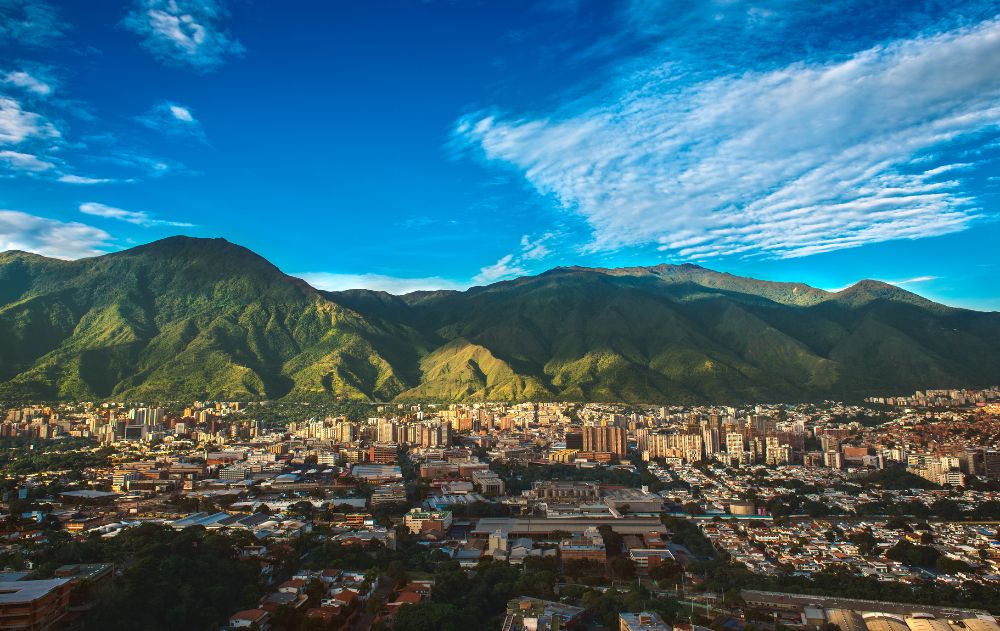 The terrorist group Al-Shabaab is a major threat in Kenya. The group killed 147 people at a college in Nairobi in one of its largest operations. Kenya faces extreme threats from insurgent groups originating in Somalia, their next door neighbor. Kenya still hosts tourists without incident every year, but terrorist groups seem to target tourist locations such as nightclubs, shopping areas, resorts, and airports. The country currently sits at a level 2 travel advisory rating. 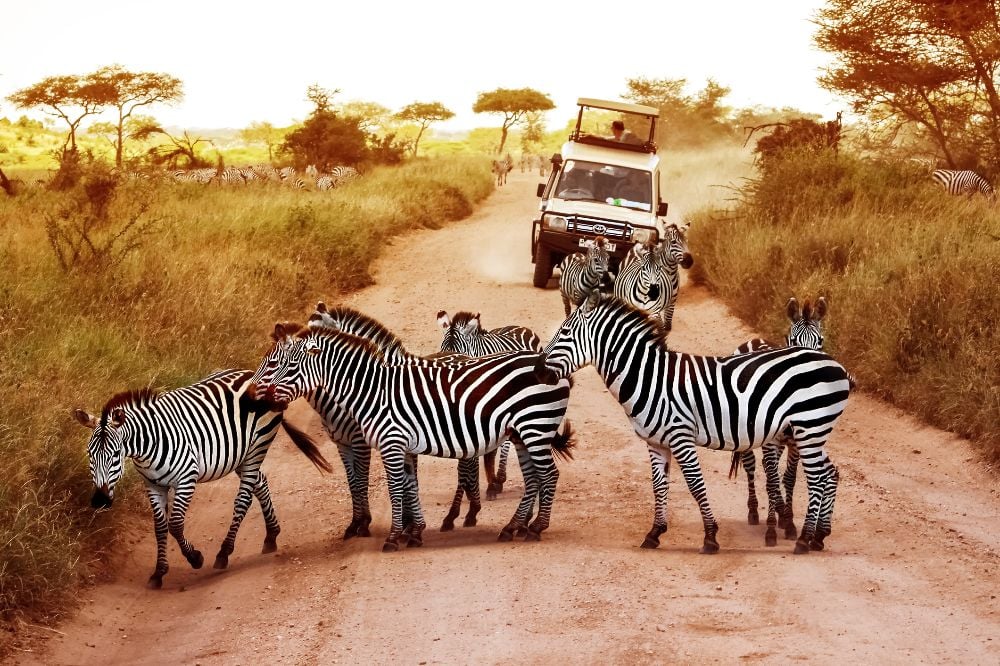 Crime, terrorism, civil unrest and an outbreak of measles make the Philippines a dangerous place to travel these days. The State Department warns travelers to avoid the Sulu Archipelago, Marawi City, and the Sulu Sea area, where many foreigners are the target of kidnappings. The government has also declared a “State of National Emergency on Account of Lawless Violence" on the island of Mindanao. An outbreak of measles in the summer of 2018 led to some fatalities. The U.S. Department of State advises travelers "exercise increased caution" in this country. 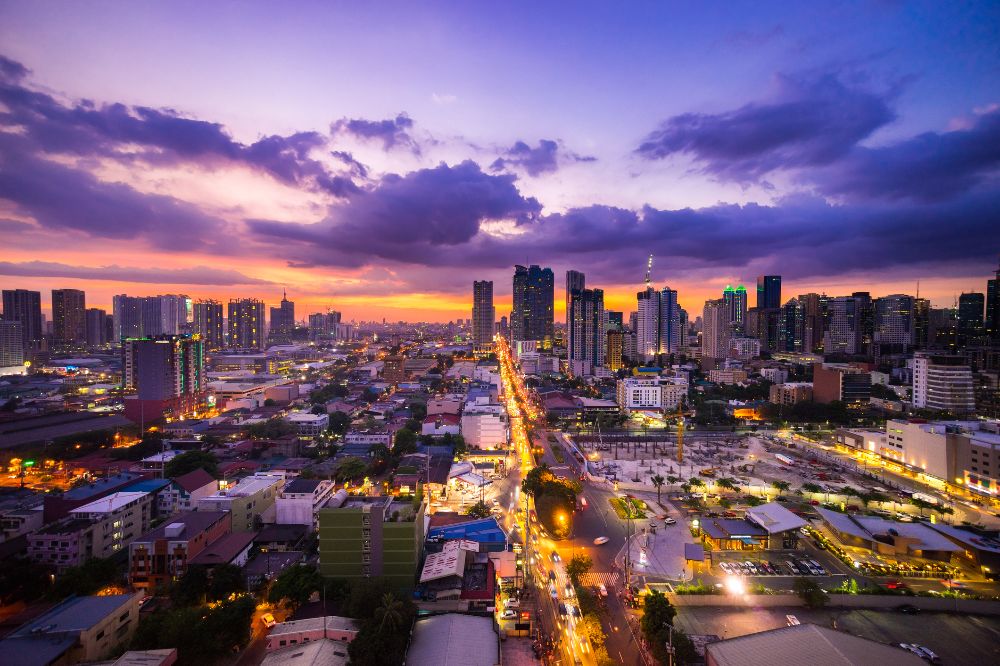 Russian-backed army separatists are fighting the Ukrainian army in the South Eastern and Eastern parts of this country. Many civilians have been killed or flushed from their homes by the fighting. Avoid the regions of Crimea, Donetsk Oblast, and Luhansk oblast. Ukraine is currently ranked at a level 2. 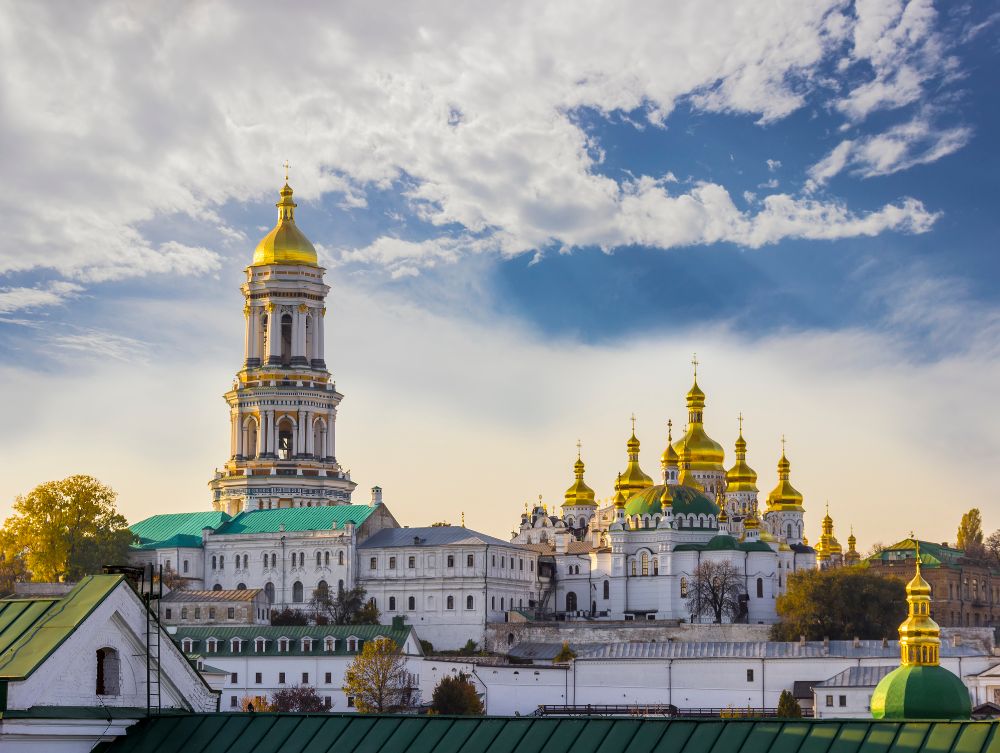 In Honduras, violent crime, such as homicide and armed robbery, is extremely common. Criminal gang activity fuels extortion, violent street crime, narcotics, and human trafficking. Honduras has the highest murder rate in the world. In particular, travelers should stay away from the department of Gracias a Dios, a region of the country almost no one, not even the police, will enter because of drug trafficking and organized gangs. Honduras currently holds a level 3 travel advisory. 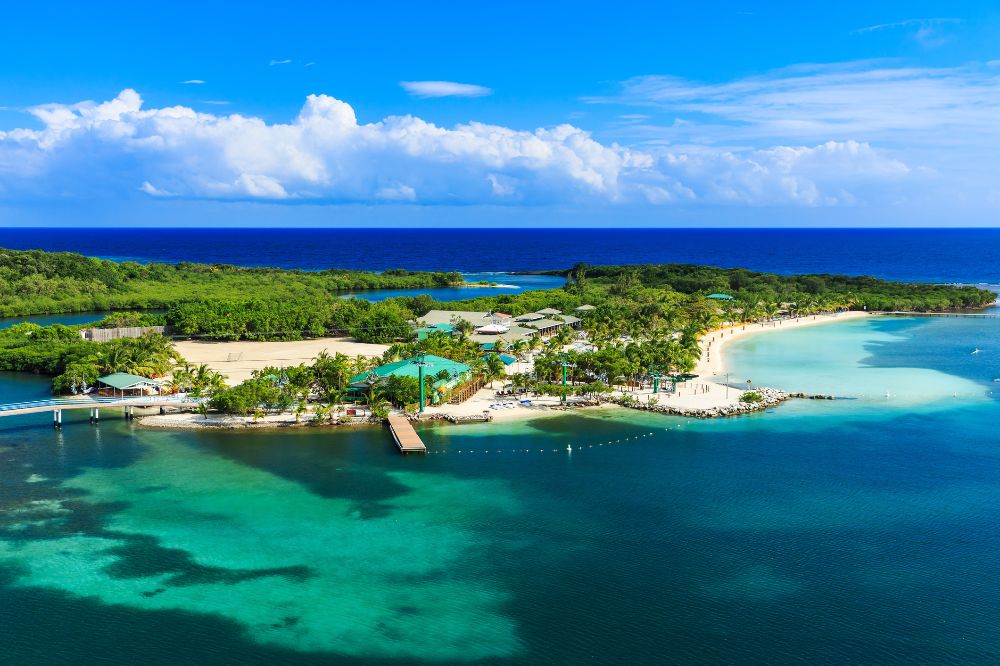