Why Antelope Canyon Should Be On Everyone's Bucket List

With its strange, almost alien red sand, and hypnotic beams of light, Antelope Canyon is the most photographed slot canyon in the world. It regularly features on people's bucket lists for unique and beautiful places to visit in the world - and rightfully so.

Only a few miles from Page, Arizona, Antelope Canyon was formed by the monsoon flash floods which are typical of the region. Antelope Canyon is on land belonging to the LeChee Chapter of the Navajo Nation and is made up of two areas – Upper and Lower Antelope Canyon.

What is Antelope Canyon?

Antelope Canyon is a perfect example of a slot canyon, which is a geological feature specific to the south-western states. They are formed from water pushing its way into cracks or fissures in the bedrock, and over thousands of years of extreme weather, the stone is worn away.

Antelope Canyon is the result of a creek which now empties into the Colorado River, but would often flood during monsoon season. These periods of rain would be followed by long, hot, dry spells full of sandstorms. The result? The swirly striation patterns and ongoing evolution. 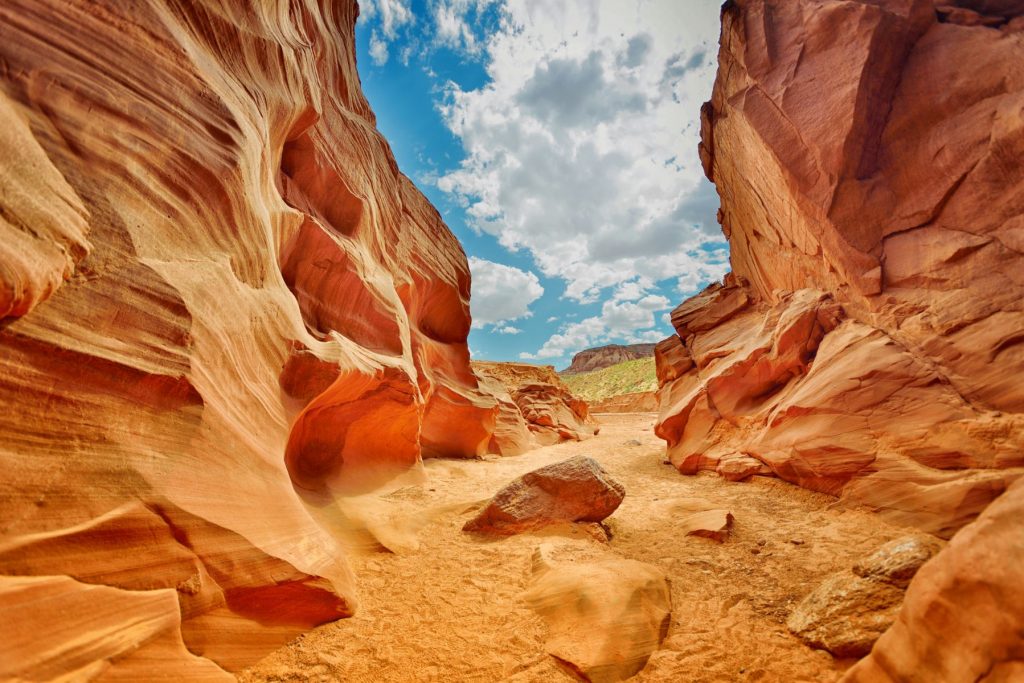 Opinions are divided as to how the canyon was discovered.

Some elders from the Navajo tribe believe that Navajo people trying not to be displaced in the 1860's "Long Walk" hid in Antelope Canyon, and were protected by spiritual beings.

Another story suggests that a Navajo girl discovered the canyon while tending to her livestock, and found the natural beauty within.

Whatever the truth, it is undeniable that Antelope Canyon holds an important spiritual place in the hearts of the Navajo people and their connection to the land. 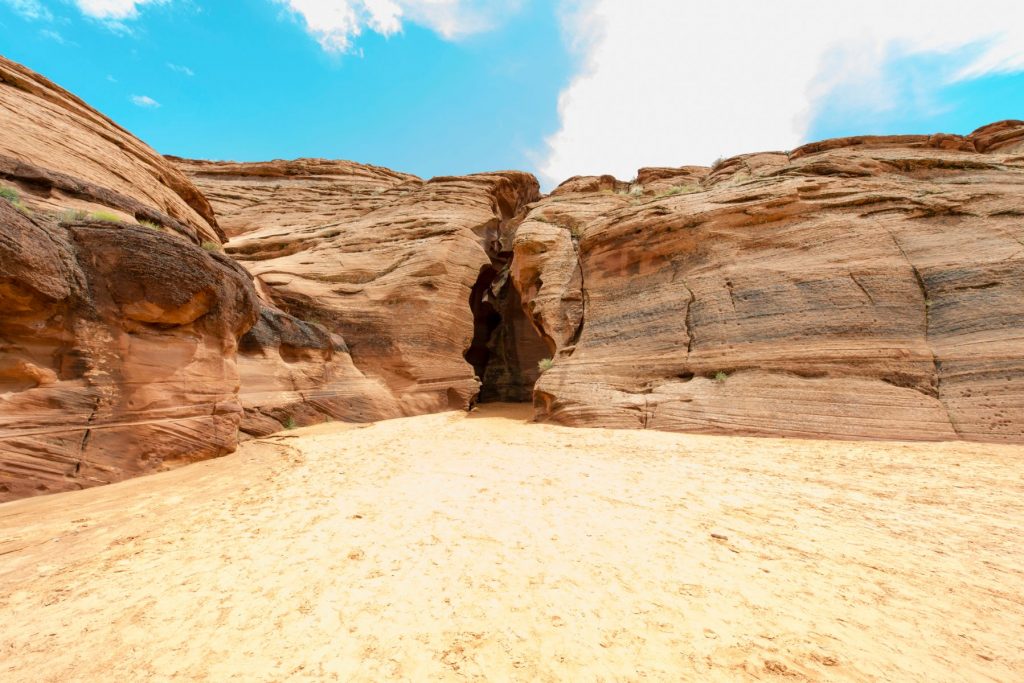 A Canyon In Two Levels 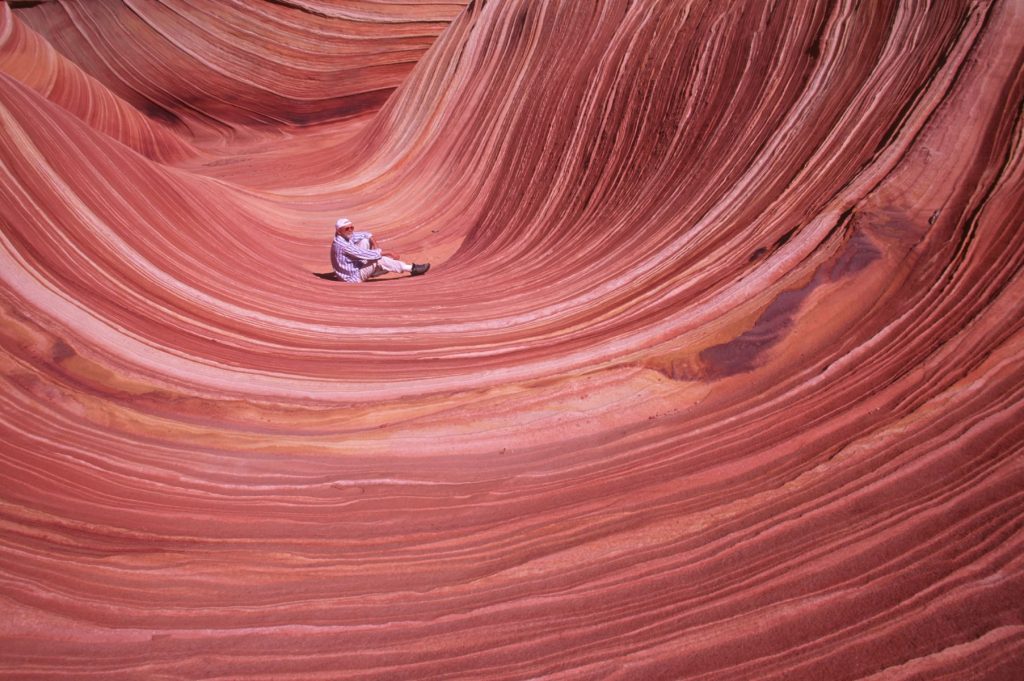 Many, if not all of the photographs that you will have seen of Antelope Canyon come from The Crack. By far the most visited of the levels, the route is much less narrow and much more smooth - making it ideal for inexperienced hikers and children.

Upper Antelope Canyon also benefits from the breathtaking beams of light which define photographs taken in the area, as the light reveals the stunning array of colors and patterns.

However, this means that the route can often be hectic and packed with tourists. To leave the canyon, you have to walk back the way you came, which can sometimes be cramped and a little uncomfortable. 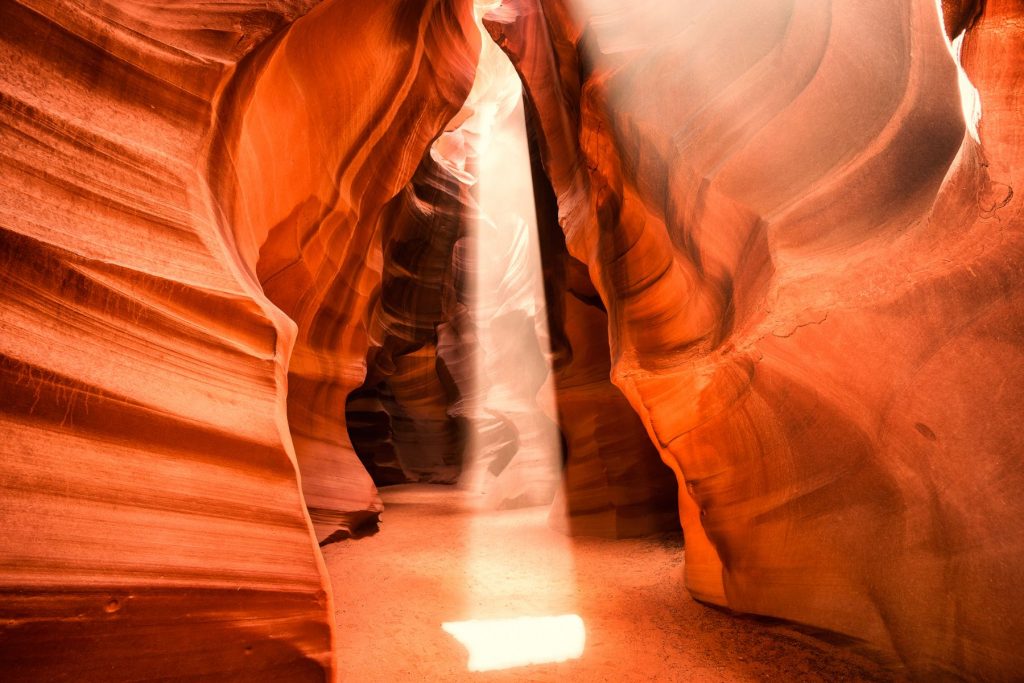 The lower part of Antelope Canyon is much narrower and involved a ladder climb down to the ground level. Not for the faint-hearted!

However, the canyon itself is shallower than the upper canyon. This means that you don't get the same brilliant flashes of sunbeams in quite the same dramatic fashion as you do in the upper beams. But the space is often much less busy or crowded.

To get back to the surface level, you can either retrace your steps or climb up a set of stairs. 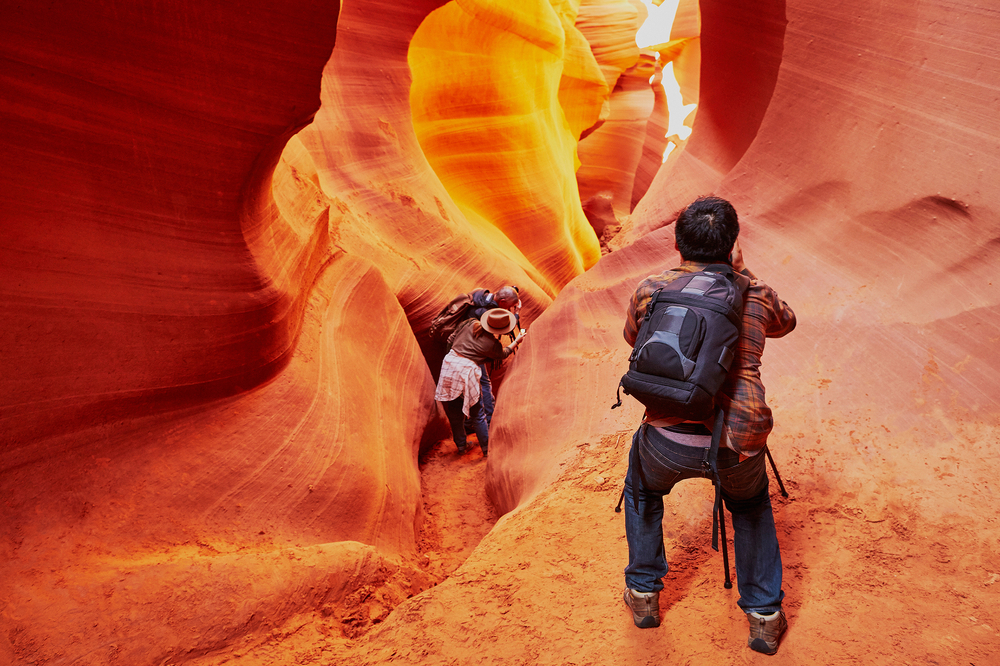 Which is the level for you?

To decide which of the canyons is best for you to visit, there are a few things to take into consideration. 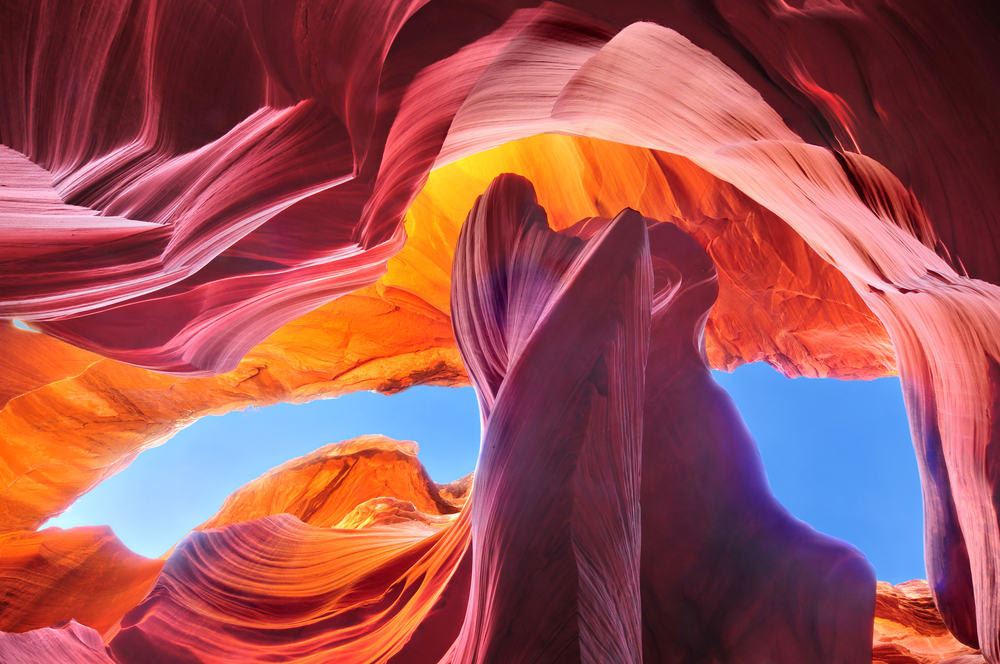 As you are stepping onto land, which is part of the Navajo Nation, you cannot access either the upper or lower canyon without a Navajo guide. However, this is a great way to engage not only with the canyons but its importance to the Navajo people.

Not only will some tour guides give you stories and myths of the area, but some will also allow you to hear the Navajo flute being played in the canyon. 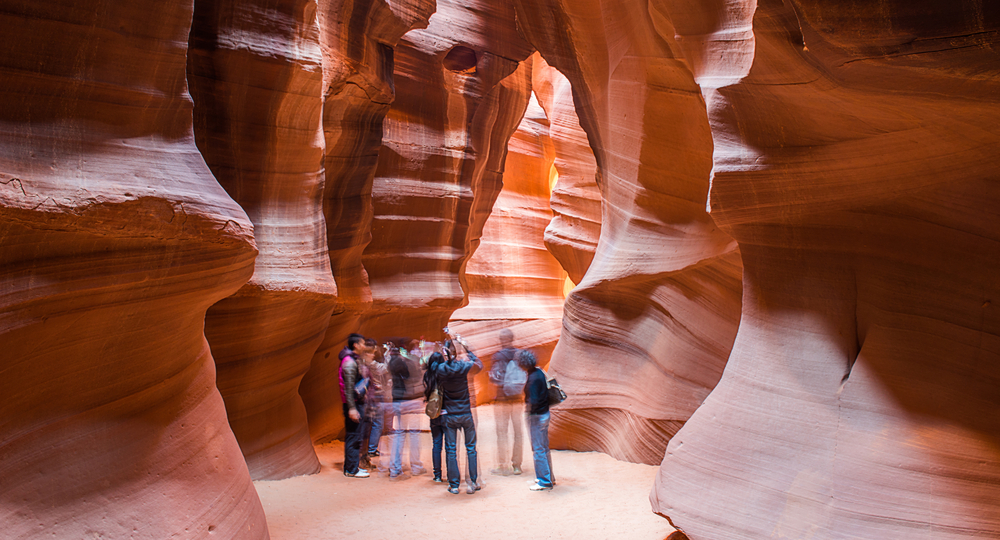 The peak tourist season runs April through October, with the best photograph season being May to September. It's important to note that the Navajo people may sometimes cancel tours if there is a risk of flash flooding - this is for your safety.

To avoid the crowds, take a tour earlier in the day when you visit, and you will be able to enjoy a 1-2 hour tour without a large number of other tourists. 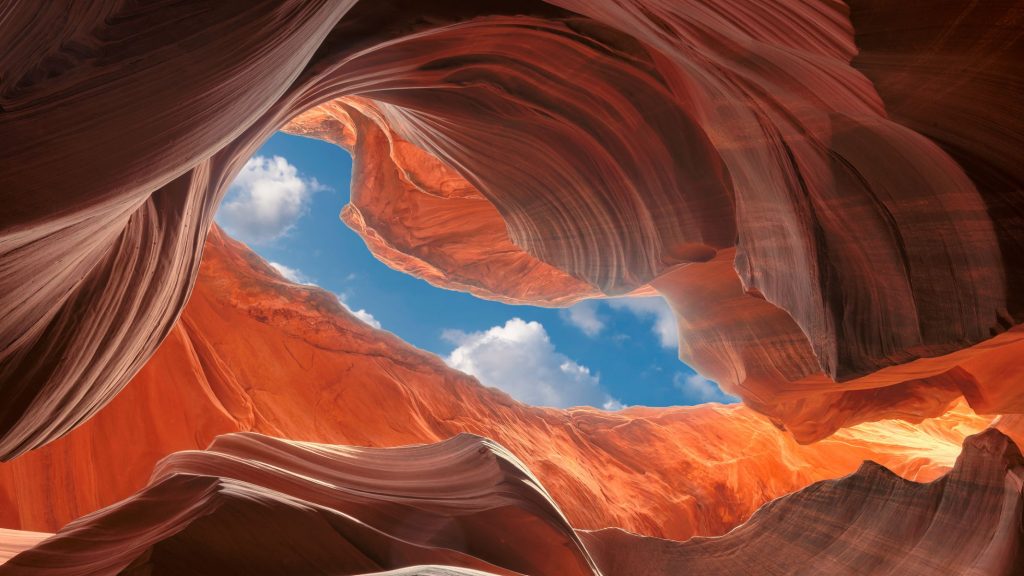 The Best Antelope Tours To Take

Depending on what you want to see, it's important to make sure that you book the right tour.

Photographic tours will allow you to take your camera and set up tripods, as well as be with a knowledgeable guide who can help you with getting the best shots. In general, these tours are also longer so you can get the right angles and shots.

Night tours can be taken year-round, but are best in the summer where there's an increased likelihood of clear skies.

Early morning tours and tours between November and April are typically less crowded and less rushed than on peak times. 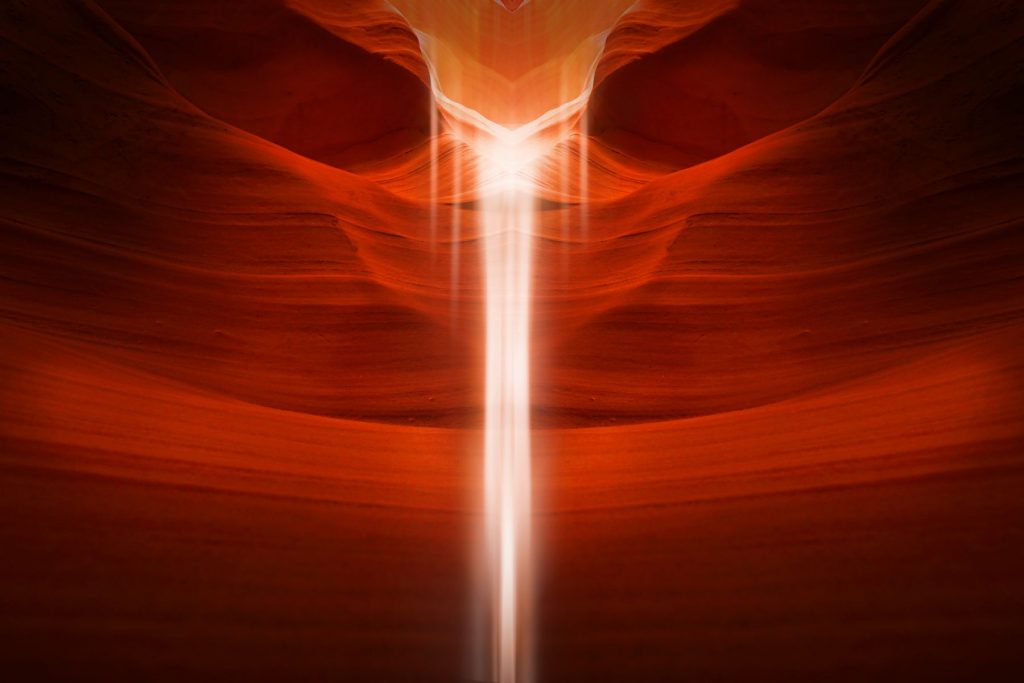 As you might expect with a canyon formed from flash flooding, there is a potential risk of danger. When it rains on the Navajo Reservation, rain-runoffs can cause quick-moving flash floods. This can generally happen through August and September. When there's a risk of storms or poor weather, access to the canyon is closed, and entry is firmly prohibited. 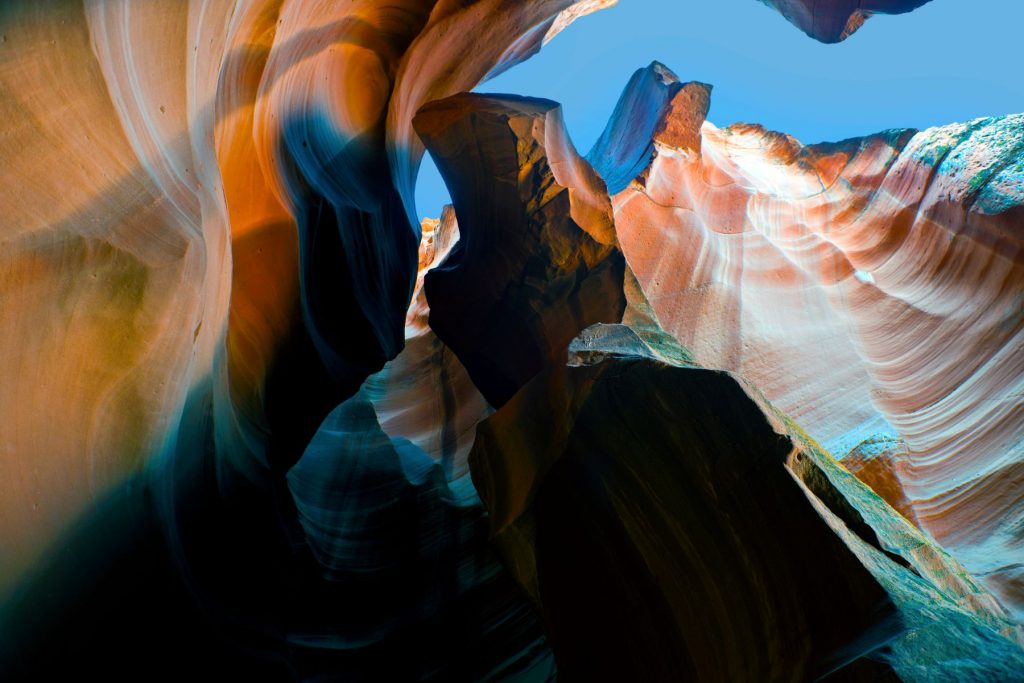 Not only are the canyons found on Navajo land, but their histories are also inextricably linked. The name Antelope Canyon came from the pronghorn antelope which would freely roam the area.

The canyons are sacred, and entry to the canyons is tantamount to visiting a church or cathedral. The area is important, and guides will often pay respect to the land before entering and upon leaving. 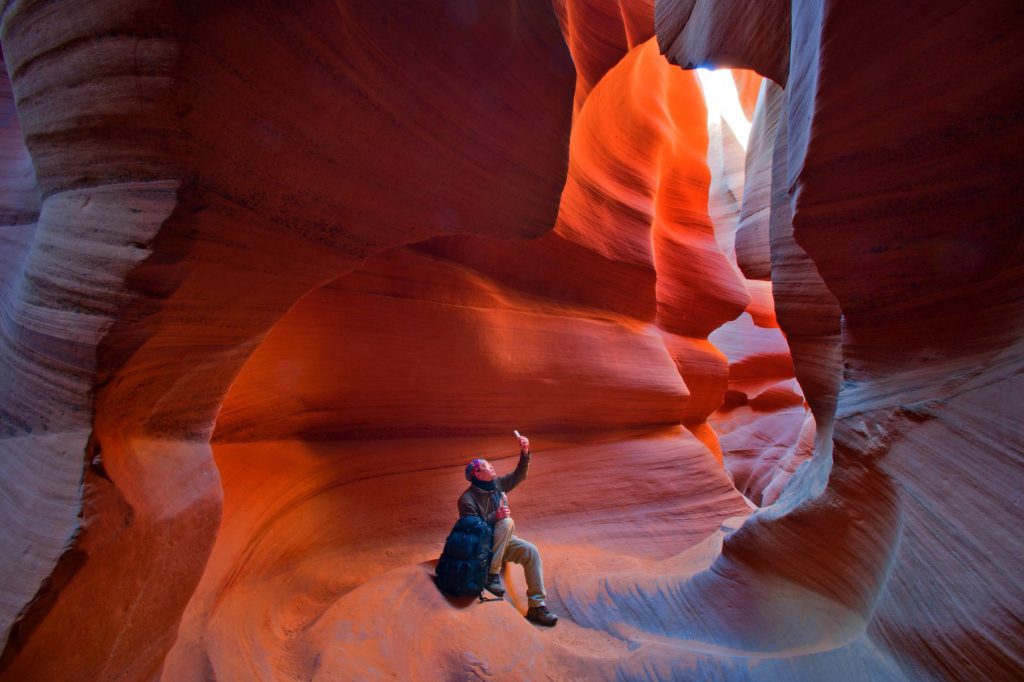 When it comes to your bucket list visit to Antelope Canyon, you want to make sure that you have planned, planned, and planned some more. This will save you in the long run from being disappointed by long lines of tourists or not getting on a tour.

To further expand your trip, also consider visiting other stunning nearby sites, such as Horseshoe Bend. 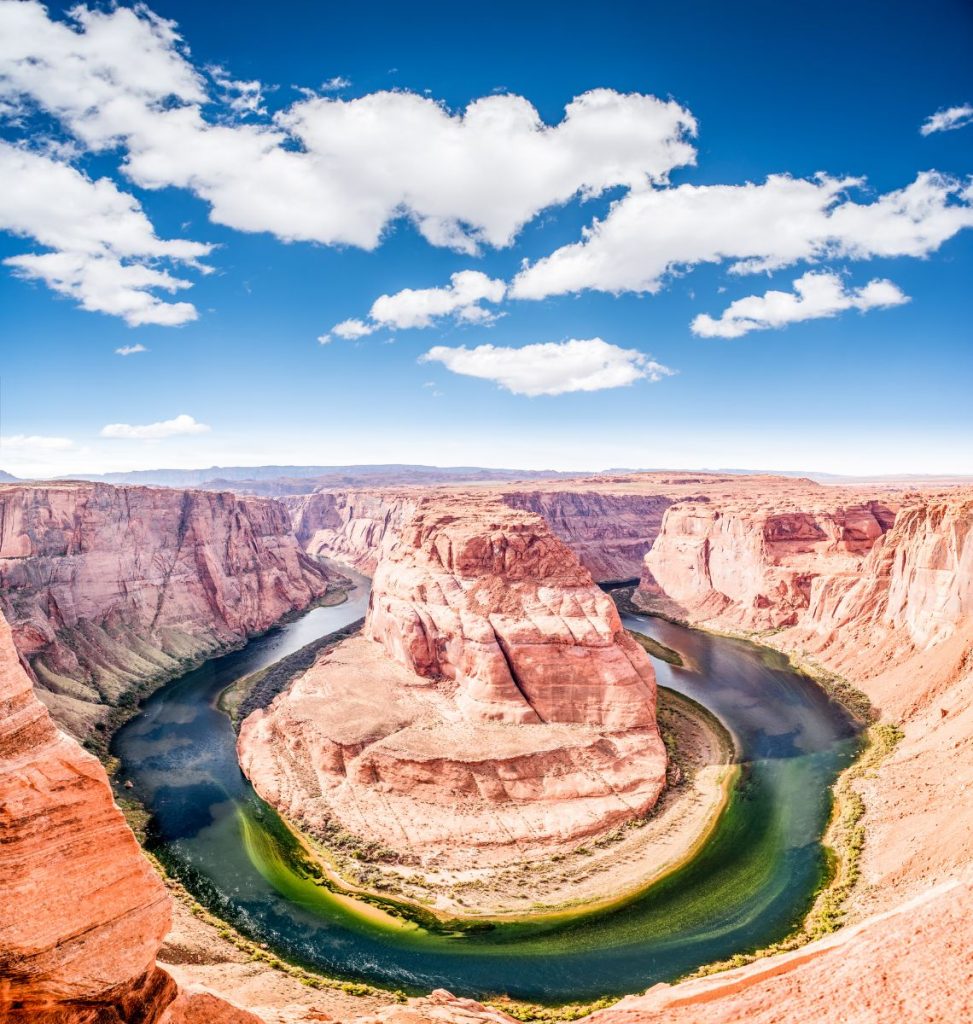