What to Do in Chattanooga?

Chattanooga is primarily known to the rest of the country from Glenn Miller's "Chattanooga Choo Choo" and then...., that's about it. But there is considerably more to Chattanooga, TN. In addition to its place as a railroad hub to the south that saw the city become famous for its choo choo, Chattanooga played a large role in the Civil War decades prior. The flooding of Chattanooga was largely responsible for the Franklin D. Roosevelt's Tennessee Valley Authority that ultimately became a cornerstone of the New Deal which shaped the nation. Chattanooga saw wild swings of fortune during the 20th Century, but presently is firmly on the rise with Volkswagen opening its first North American plant in decades and a thriving art community has risen along with this economic uptick. Chattanooga offers a fantastic indoor/outdoor experience for those that visit this southeastern Tennessee city and are often surprised to find all that the city has to offer.

It's not just a song, but a functioning hotel and piece of Americana. There is a no small amount of irony present in the story of the railroad and Chattanooga. Before becoming the Chattanooga train station, the building was a hotel. The train station closed in 1970 and thanks to a group of local businessmen the building was spared when they returned it to its original function as a hotel. The hotel still has tracks from the railroad running through the property as well as the original Chattanooga Choo Choo Train. While you can explore the hotel to your heart's content the audio guided trolley will cost you a few bucks to learn the history of this hotel/station/hotel which has repurposed train cars as sleeping options for its guests. 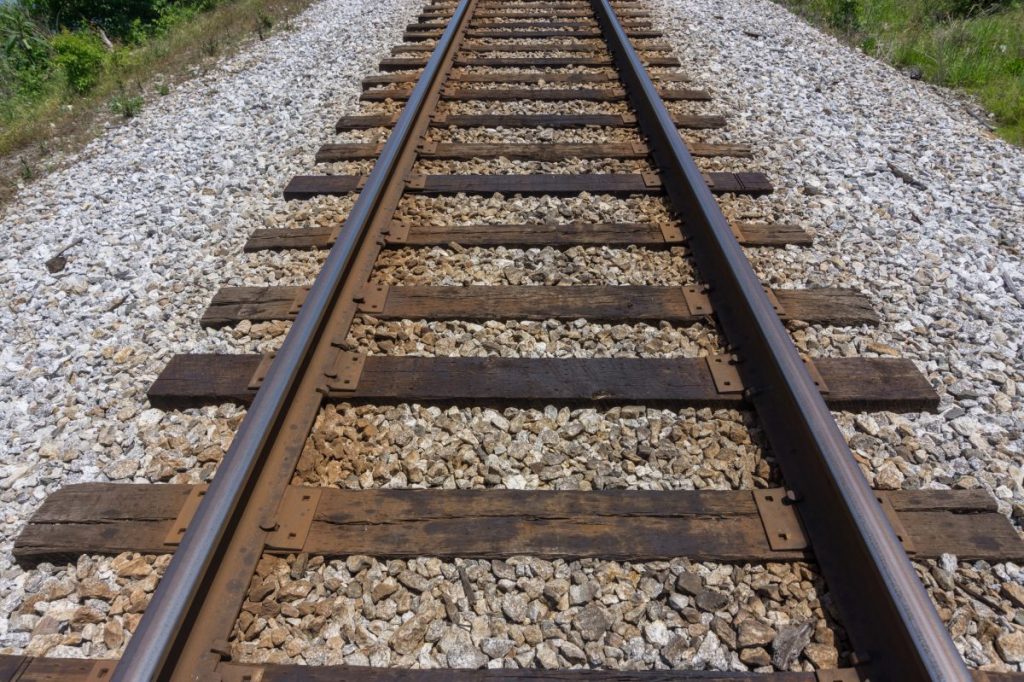