What Are the Cheapest Cities to Live In in the US?

Known as the City of Bridges, you'll find Pittsburgh at the confluence of three rivers. These rivers - the Allegheny, Ohio, and Monongahela - were the reason settlers made it their home. Once a vital link between the East Coast and Midwest, Pittsburgh remains well-connected. With New York and DC a commute away, Pittsburgh is a cheaper, oft-chosen alternative. Living in Pittsburgh gives you a median salary of $45,851 and rent between $747 and $935. With the cost of living 8.5% less than the rest of Pennsylvania, there's no real reason not to look into this city. If you're still not sold, Pittsburgh also has the most bars, per capita, in the US. Low cost of living and plenty of spots to make friends? Pittsburgh has both. 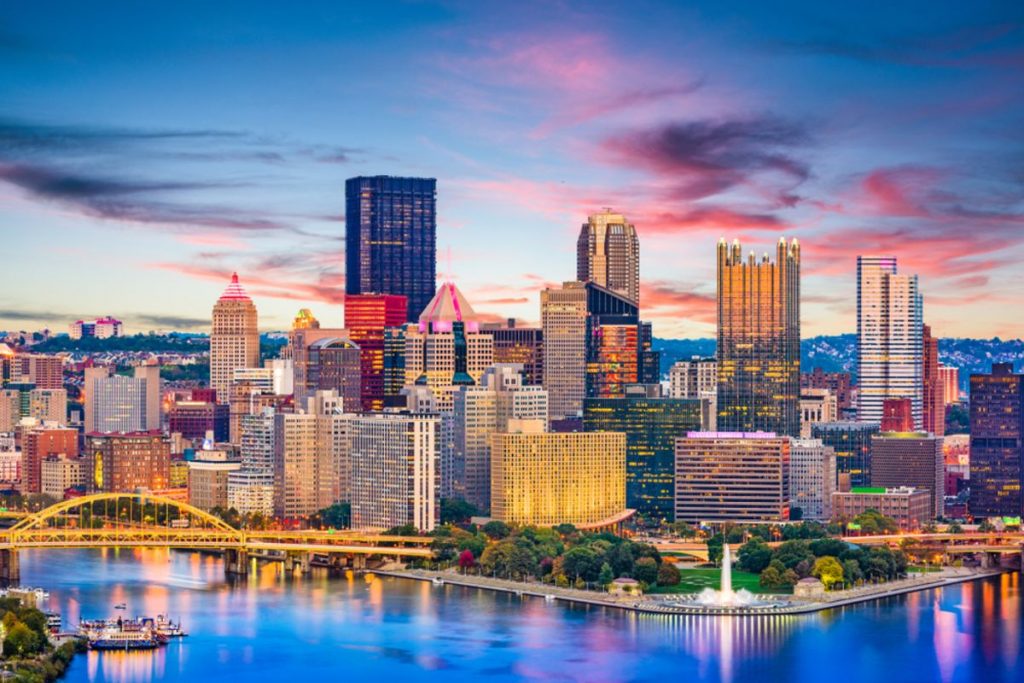