What Are the Cheapest Cities to Live In in the US?

Some of the most affordable cities to live in the US are also some of the most beautiful. What it comes down to is the cost of living: How much does it cost to live in the city? Furthermore, how much is rent for a one-bedroom or two-bedroom home or apartment, and what's the median household income? If you think about the cost of living before you move to a new city, you might just be surprised by how cheap it'll wind up being. No need to give up on that dream of owning your home just yet.

Found in the north of Alabama, the City of Huntsville is the fourth-largest city in the state. It's also one of the cheapest cities in which to live, regardless of how near it is to the Marshall Space Center. It's even cited as one of American's Dozen Distinctive Destinations. The median income in Huntsville is $51,926 with rent prices for a one and two-bed home being $665 and $800. Furthermore, the total cost of living is -7.8%; far less than the national average with housing being -79.6% less. 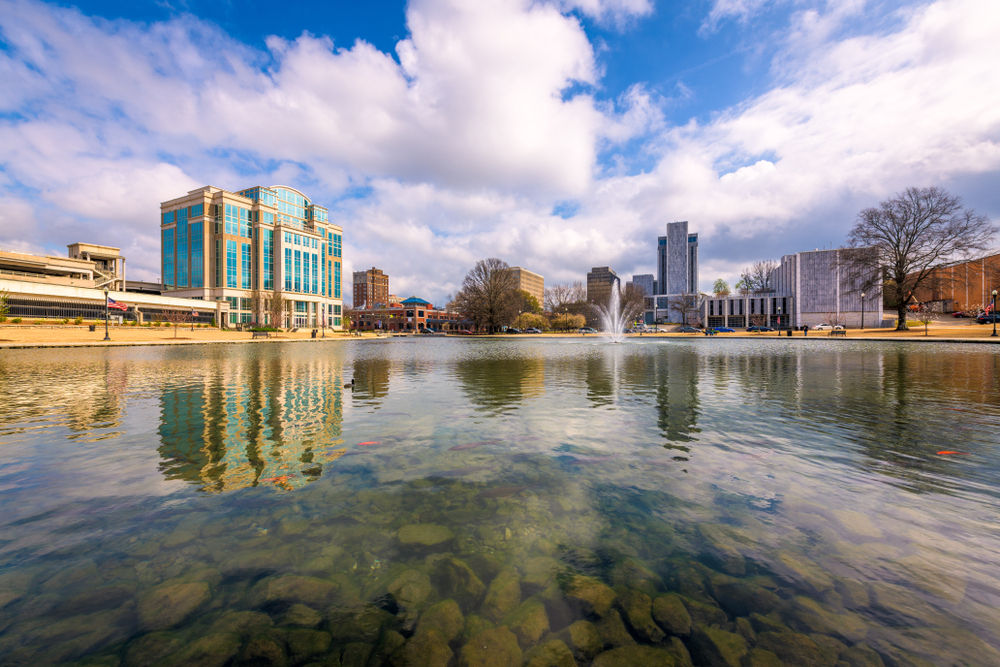