US Tours That Can't Be Missed

Tours are evolving. A tour used to mean a big group of tourists following a guide around cities and towns, and maybe there would be a bus involved. Sure, those tours are still out there. Traditional tours can still be a good way to see the sights, but travelers are turning to non-traditional tours in increasing numbers. Food tours, brewery tours, ghost tours, voodoo tours, wine tours, you name it, there's a tour in the USA for that. Some tours are even self-guided, so you'll save money on a tour guide.

Follow the brick path of Boston's Freedom Trail, with or without a tour guide. The great thing about the Freedom Trail is it's marked on the sidewalk, and all of the 16 historic buildings and monuments have signs explaining their significance. That means visitors don't need a guide to get a feel for Boston's revolutionary history. Whether you go with a formal tour or not, be sure to grab a cannoli at Mike's Pastries in the North End, it's a local favorite. 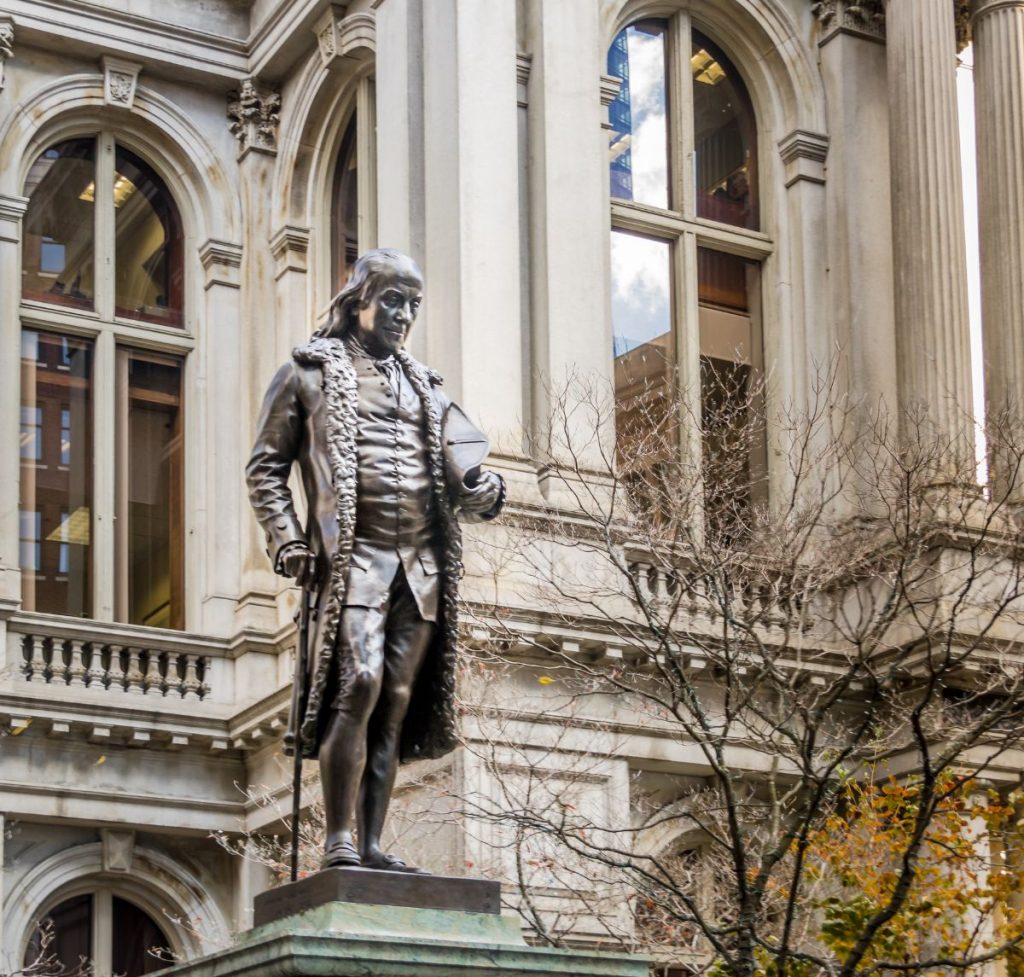 The Badlands are unlike any other place on Earth. These eerie rock formations look more like something that you'd find on the moon. Anyone can see them and do a self-guided tour, but some companies will take customers to the best views, like Mount Rushmore Tours. 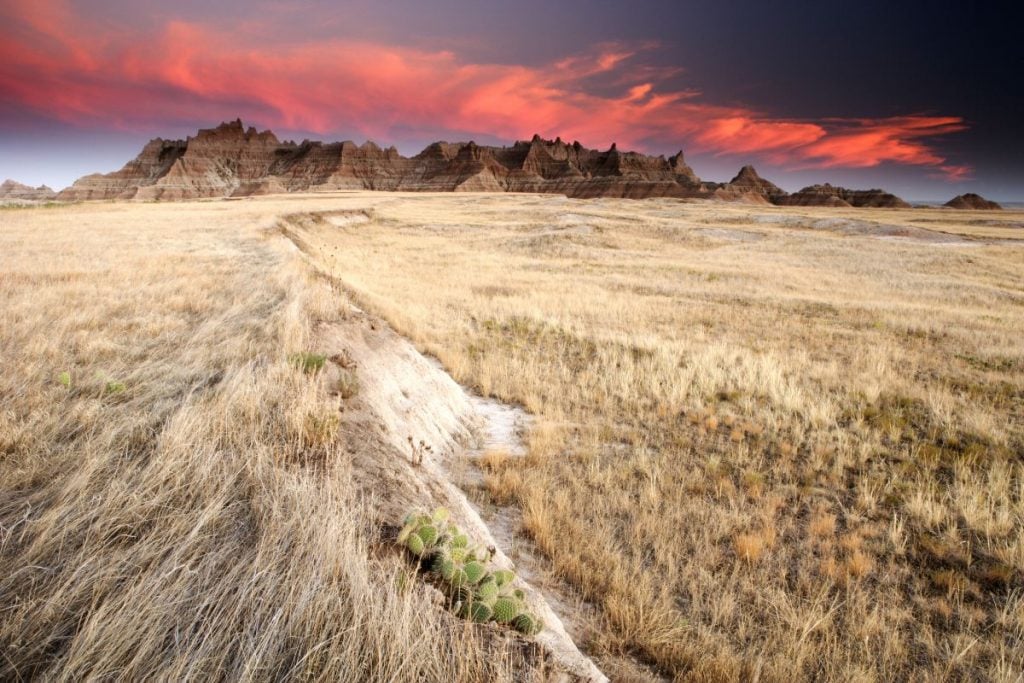 This 9-day train trip offers so much more than just a balloon festival. The trip takes visitors to Utah, Colorado, and California. Along the way, riders can see canyons and red rock formations, including the 2,000 natural stone arches at Arches National Park. The tour caps off with the hot air balloon festival, where hundreds of balloons rise into the air all at the same time. 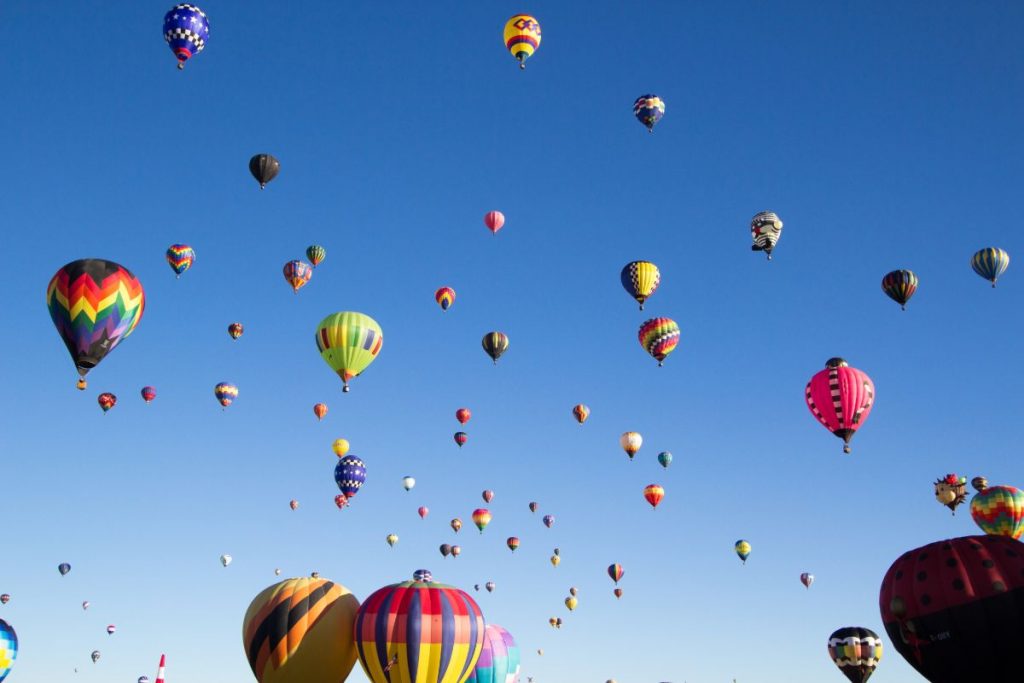 Florida's Key West is a cool place to visit for a lot of reasons, and Dry Tortuga National Park is one of them. Dry Tortuga is a remote island with an impressive fortress. The beaches are pristine, and there's a lot of wildlife to see. The site saw a lot of shipwrecks in the 17th and 18th centuries, so there may even be buried treasure still hidden off the island's shore. It's difficult to get to since it's so remote, but there are tours that will take visitors in by boat and show them around the island. 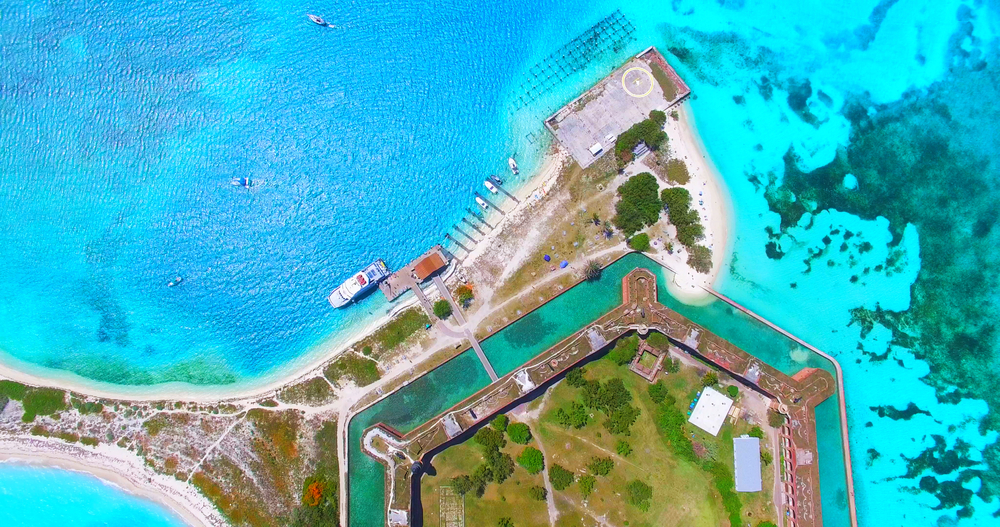 Although Clear Creek has more rapids than any other river in the country, there are areas that are great for beginners and families, if that's what floats your boat. Colorado is probably the best place in the country to appreciate nature. It's chock full of parks, nature preserves, and mountain scenes, and a whitewater rafting tour is a perfect way to add adventure to all that scenery. 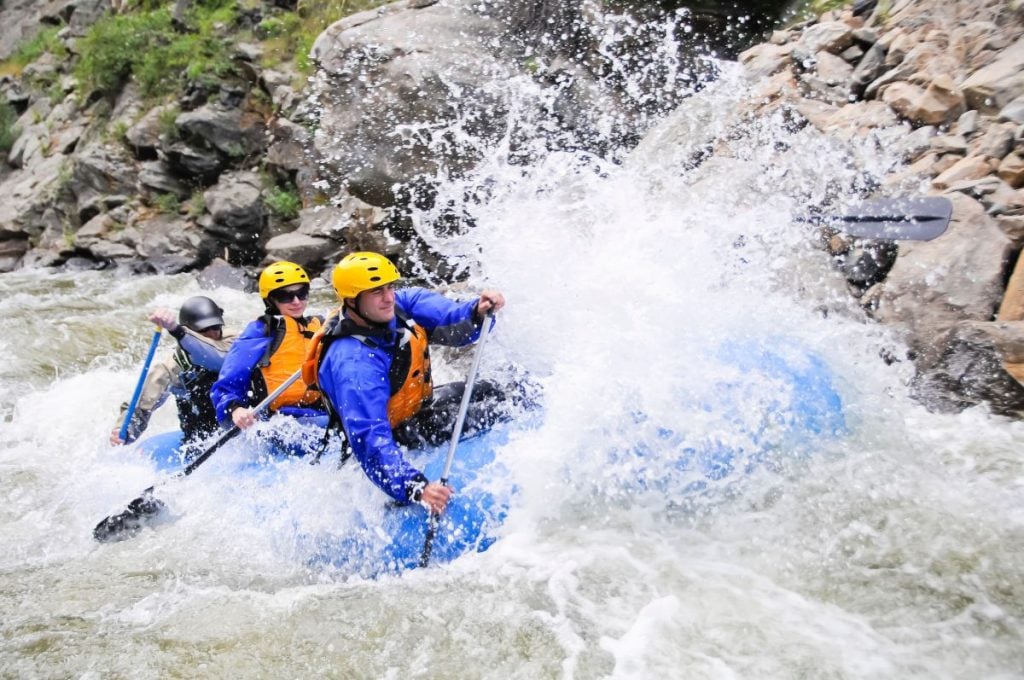 New Orleans is a unique place, with cultural roots from all over the world. To get the full picture of how unique this city really is, try a Strange True Tour. This company takes small groups around New Orleans and highlights the strange, sometimes spooky history of the city that only locals know about. 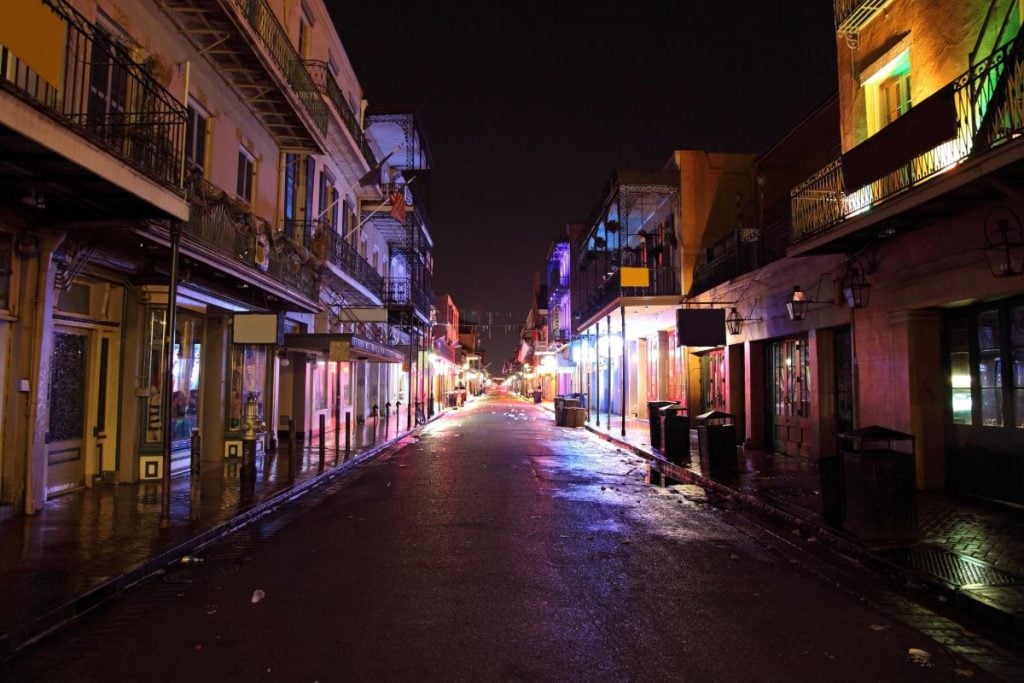 Sure, you could see bison in Yellowstone, but why not search for one on gorgeous Catalina island off of southern California's golden coast? Most people don't know there are Bison in California, but Catalina island has a small herd descended from Bison used in a movie that was filmed in 1920. Tour guides take visitors to see them in open-air Hummers. 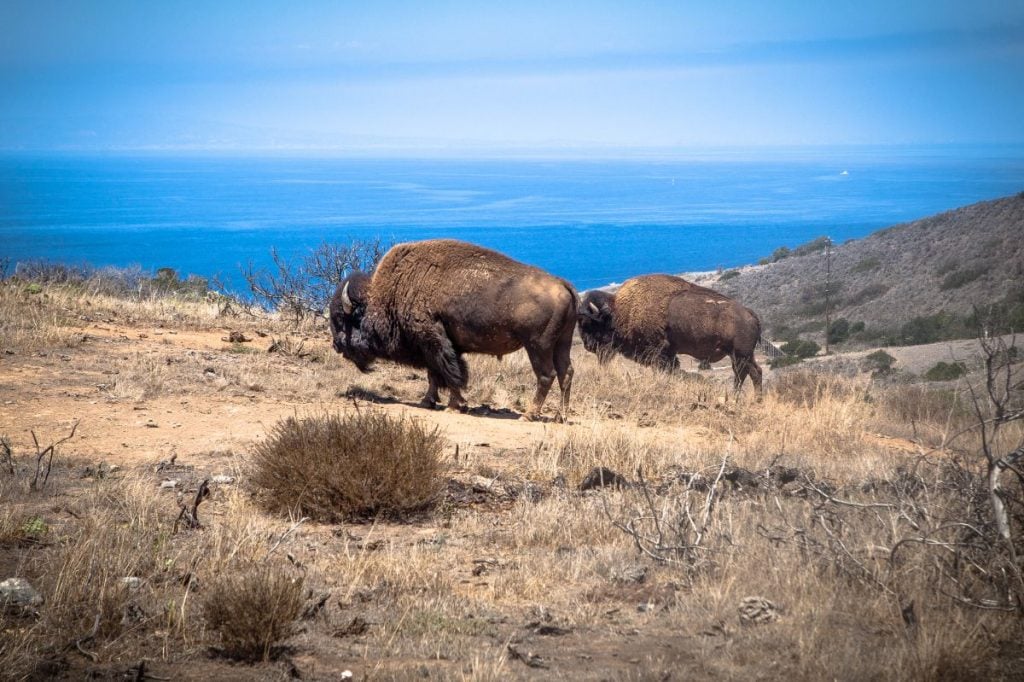 The water in Rock Springs is so clear that visitors can see everything below the surface in sharp detail. By touring the area in a clear kayak, you'll be able to see below the surface right from your boat. Explore the groves, keep an eye out for wildlife, and get some Instagram-worthy shots of yourself completely surrounded by the clear blue water, with no kayak blocking the view. 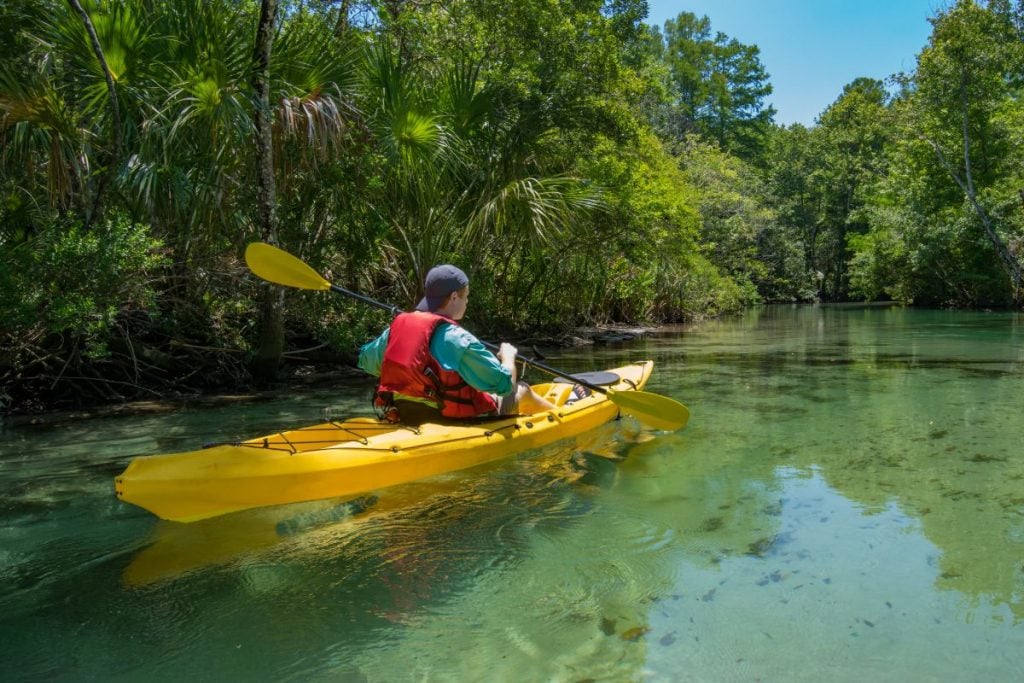 For one price, visitors to Saint Louis can enjoy all the local favorites. Eat Saint Louis offers tours for all tastes. Enjoy Italian food, craft breweries or European style pubs, all while walking the streets of Saint Louis with a local well versed in the city's history. The tour has vegetarian-friendly options, too. 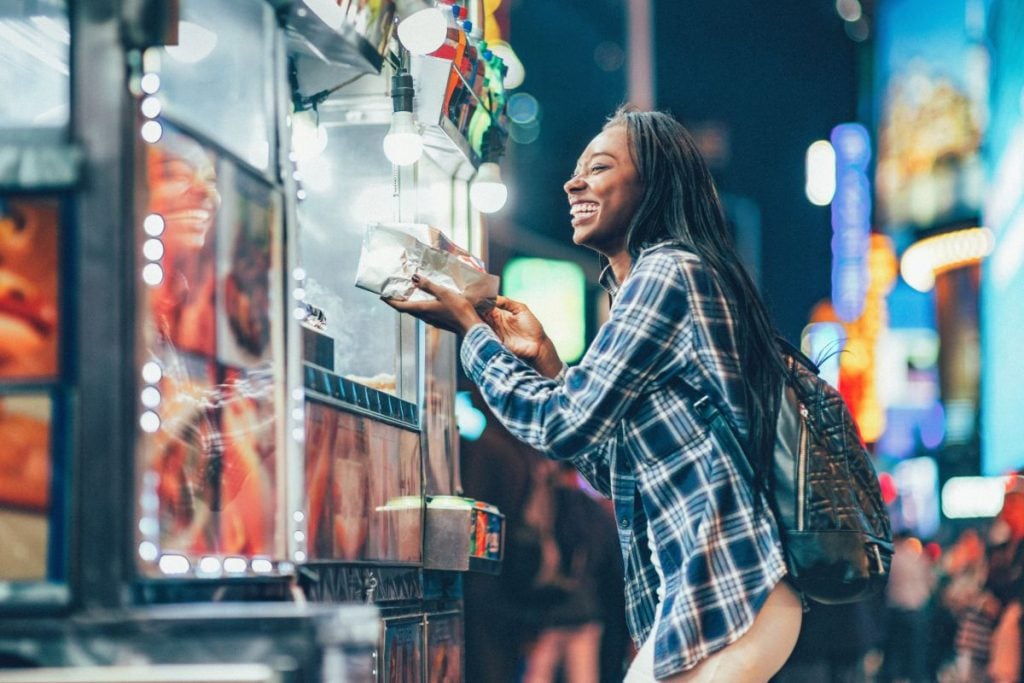 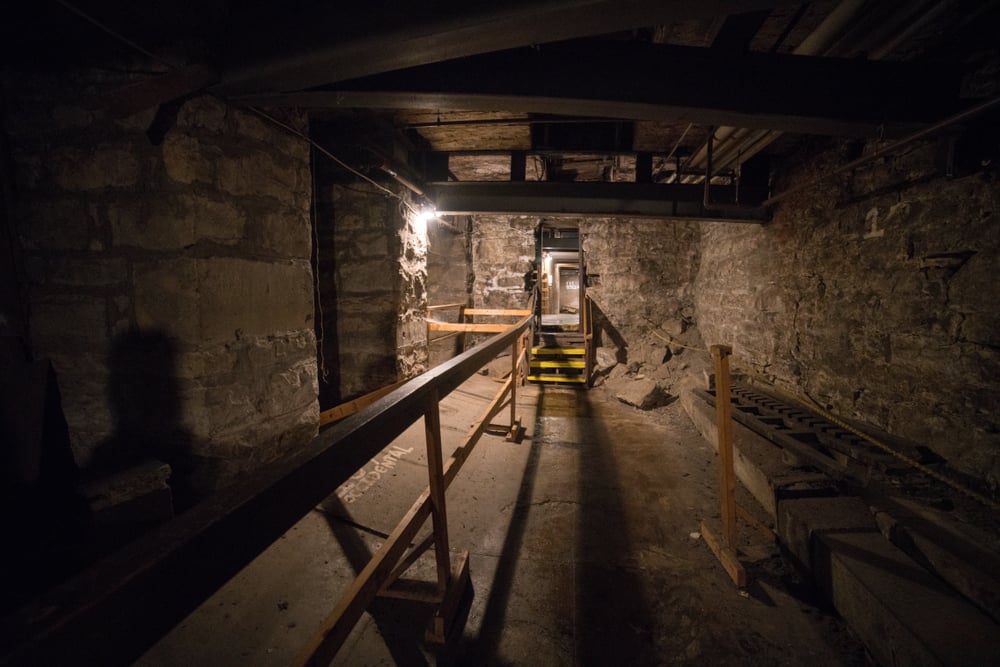 There's a lot to see and do in New York. Everyone stops by the major sites like the Empire State Building, Rockefeller Center, and Times Square. Not many tourists get a view of more authentic New York culture, and that's what the Brooklyn Graffiti Tour offers. Brooklyn Unplugged Tours brings visitors to the most stunning Graffiti murals Brooklyn in Brooklyn, so tourists can see the city from a New Yorker's point of view. 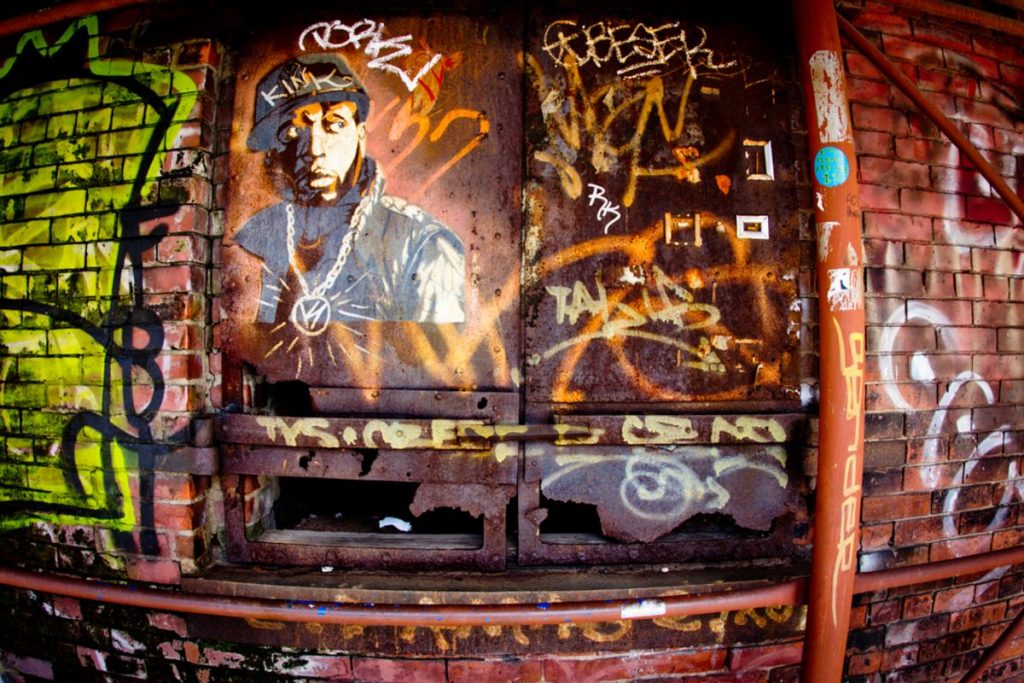 This tour can be self-guided, thanks to meat lovers who have published their favorite Texas barbecue spots and the routes to take between each one. Remember, Texas isn't all about the barbecue. Each city has its own unique culture and history, so try to get a feel for the place in between bites. 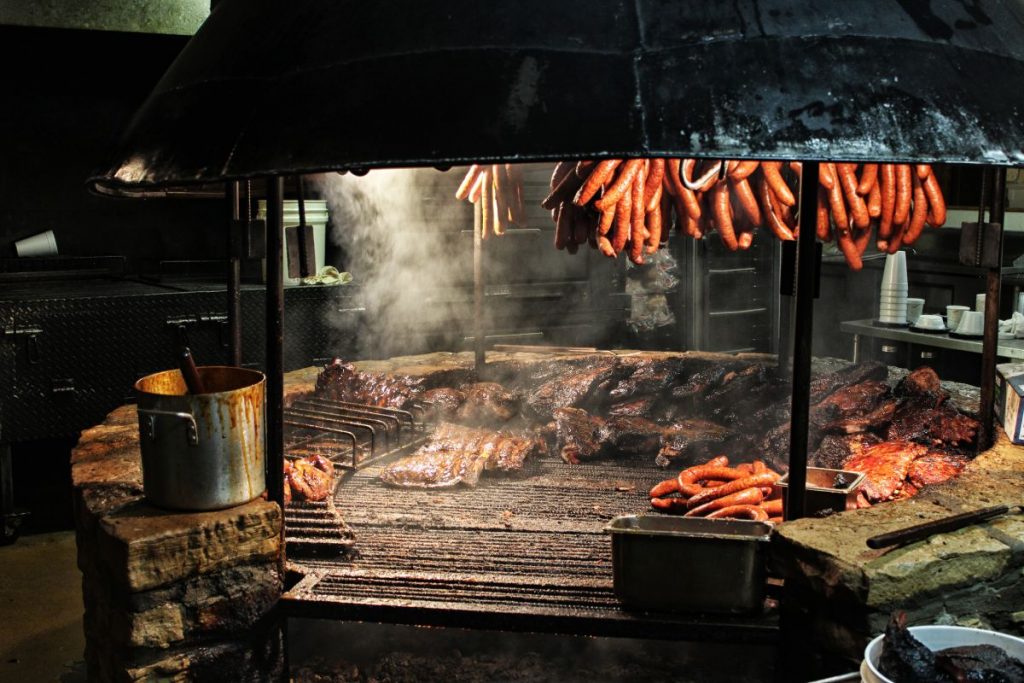 The Capital City has a blossoming craft beer scene, and beer lovers shouldn't get so bogged down in politics and historical monuments that they miss it. Companies like D.C. Brew Tours will take visitors to all the best spots. Their guides are local, and they're experts in craft beer, so you'll get to know the town and the brews. 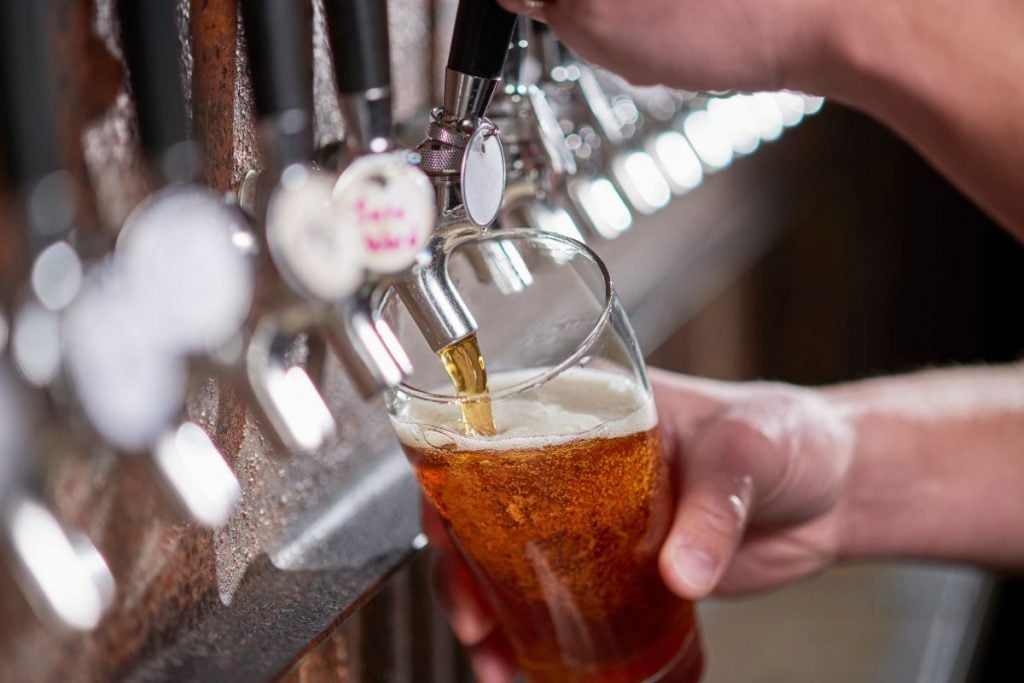