Unmissable Things to do in New Jersey

New Jersey might be one of the smallest states in the country, but it’s jam-packed with attractions, historical sites, and national parks. Its proximity to New York also makes it a premier and much more cost-effective place to have a summer vacation to the Big City. Not only that, but the state itself has loads of opportunities to make your trip memorable. From the spectacular Atlantic City to the dense wonder of the Pine Barrens, there are a lot of things to do in New Jersey you might not have even thought of.

If you're not sure what a fat sandwich is, it's time to give yourself a day off from any diet to go to New Jersey and try one. Fat sandwiches are a staple of NJ culture; they've supplied tourists, locals, and university students with cheap and delicious food for years. In fact, they're so renowned that past president Barack Obama gave them a shoutout during a speech. Home to the fat sandwich is RU Hungry, the answer to which should always be yes. 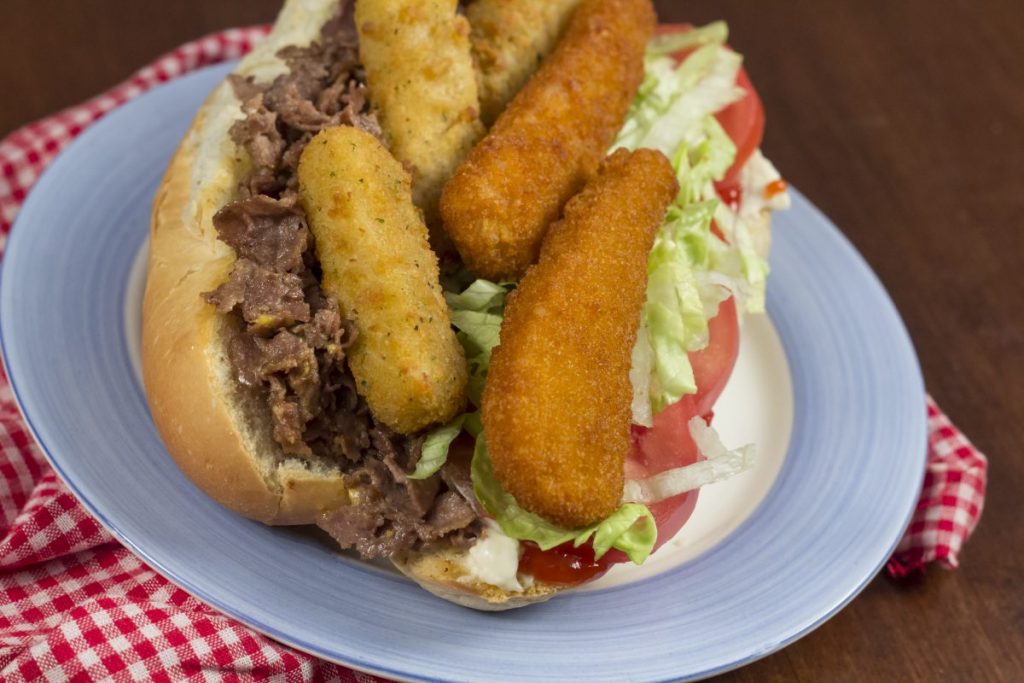 Fans of the musical Hamilton will know of the Weehawken Dueling Grounds from the song "Your Obedient Servant." History buffs and anybody who loved history in high school will also have heard of the spot. It was here, on the New Jersey coast, that Vice President Aaron Burr shot Alexander Hamilton. Although the site has changed massively since the 1804 duel, the place that was once known as "The Heights" still exists to visit today. Despite its long and grotesque history, the grounds are now a luscious park that provides incredible views and picnic spots. 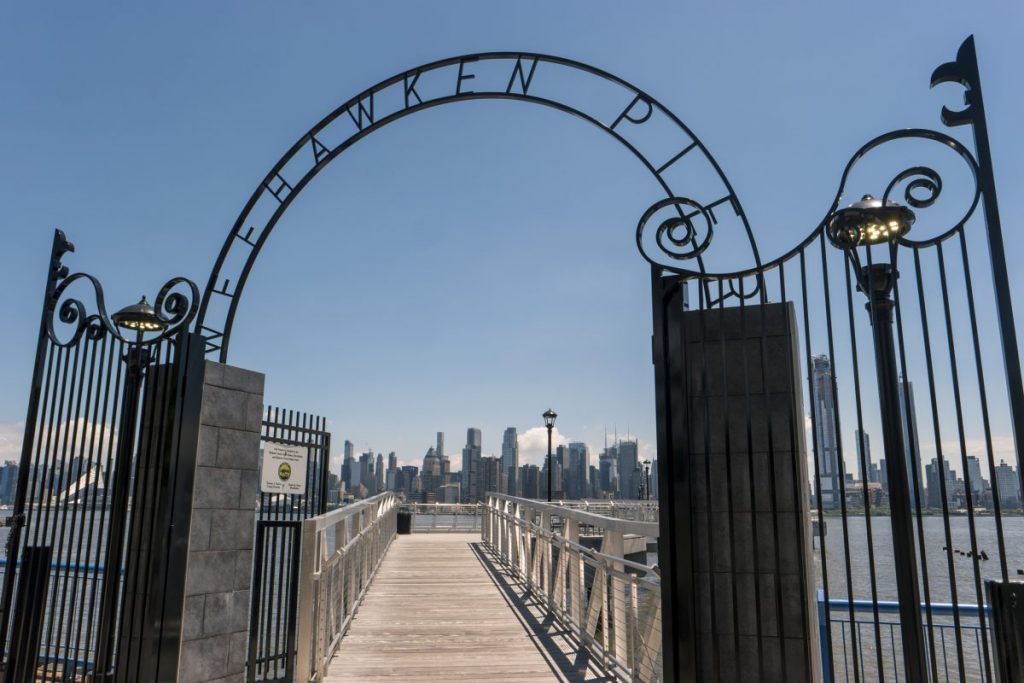 Crash at a Vintage Doo-Wop Motel

Wildwoods Shore Resort Historic District is better known as the Doo Wop Motel District. This is due to it having the biggest collection of mid-century motels in the country. Building after building will take you back in time to less complicated years, where the Internet was a dream and telephones were on walls. Each vintage motel has its own special theme and kitschy design that still look exactly the way they did more than half-a-century ago. 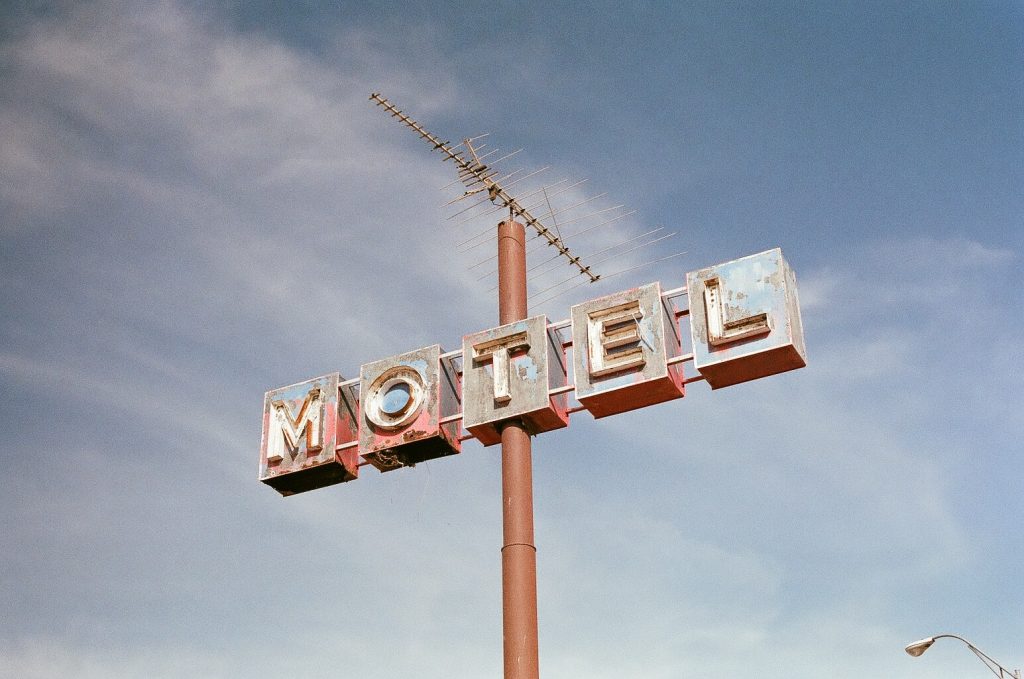 Hike the Most Historic Part of the Appalachian Trail

If there’s anything keen hikers should do once in their lifetime, it’s hike the Appalachian Trail. New Jersey is one of the 14 states in which the trail runs through, with 74 miles worth of gorgeous terrain to explore. This can take either four days with camping, or one day at a time, which gives hikers of all skillsets the opportunity to try it out. Furthermore, there are also designated day hikes for anybody that might want a taste of this outrageously beautiful state. 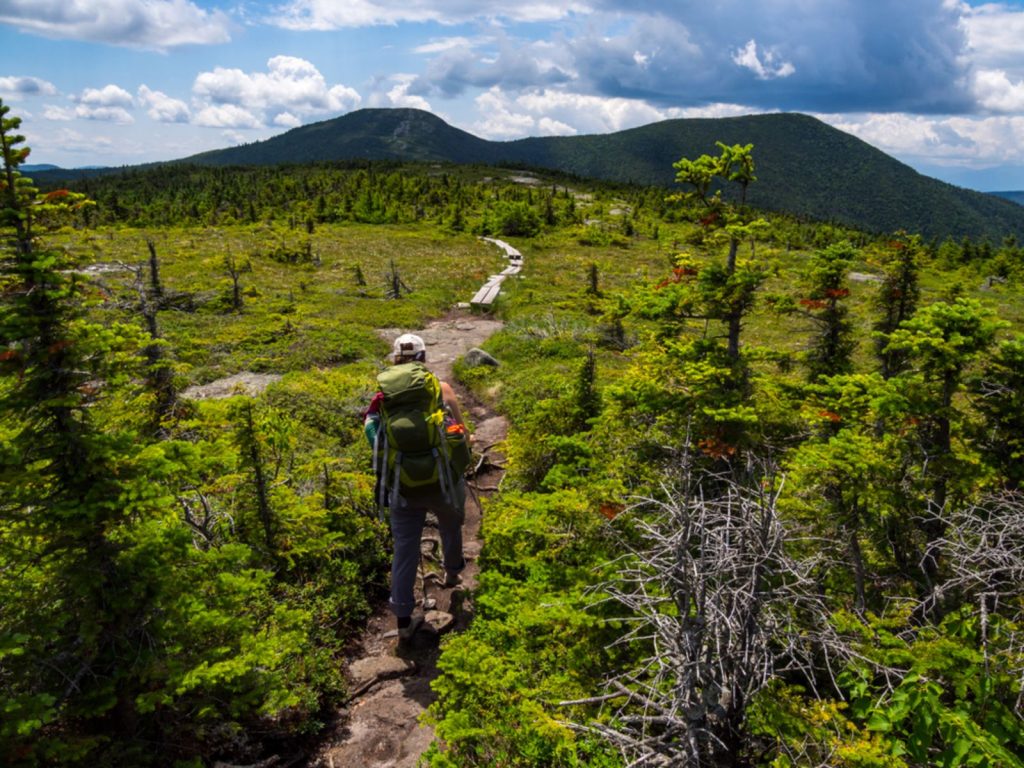 The Jersey Shore might conjure images of partying, cocktails, an bikinis in your mind, but television doesn’t always show the whole truth. What the Jersey Shore actually is for visitors is the chance to relax with the whole family on one of the many family-friendly stretches of sand. Possibly New Jersey’s most popular beach destination for families is Wildwood, the same place you can find the tens of doo-wop hotels mentioned earlier. Wildwood’s free beach is wide enough to entertain hundreds of families at once without getting in each other’s way. There’s also a two-mile-long boardwalk and old school amusement park. Other beaches to check out include Ocean City and Point Pleasant. 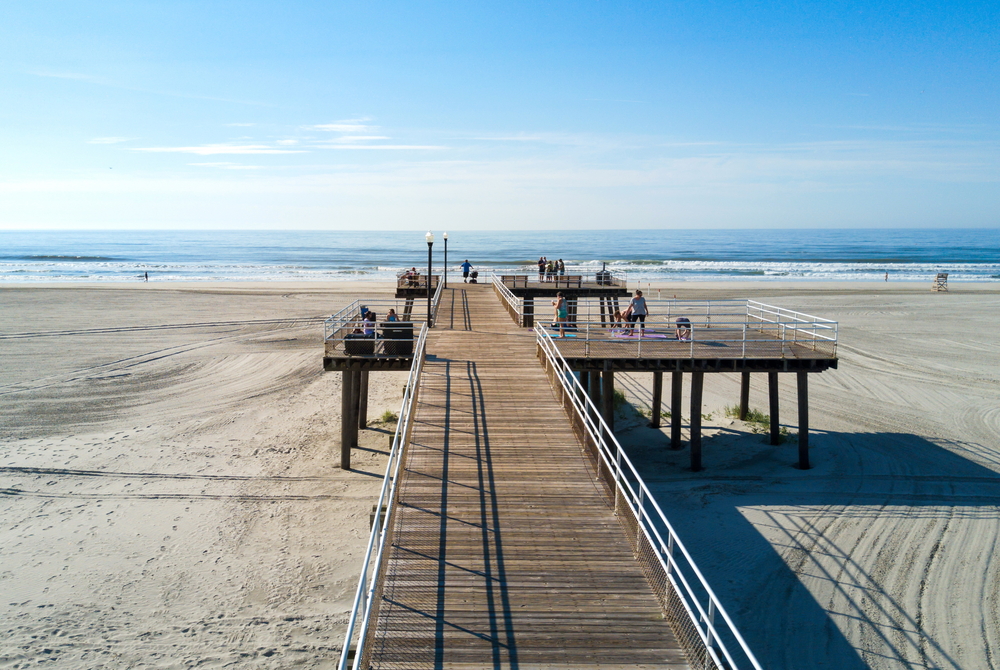 Fans of trails and discovery will find lots to do at Feltville Historic District. This small section of New Jersey, located on the Watchung Reservation, is the site of dozens of buildings that date back to the 1700s. While you can’t go into the houses for any kind of urban exploration, their surroundings provide dozens of adventures for eager visitors. Locals refer to it as the “Deserted Village” and have many myths up their sleeves about the forest and land on which it was founded. If you take the time to wander up to Feltville, there’s also a museum you can go to in order to learn about the town’s origins and just why it ended up deserted. 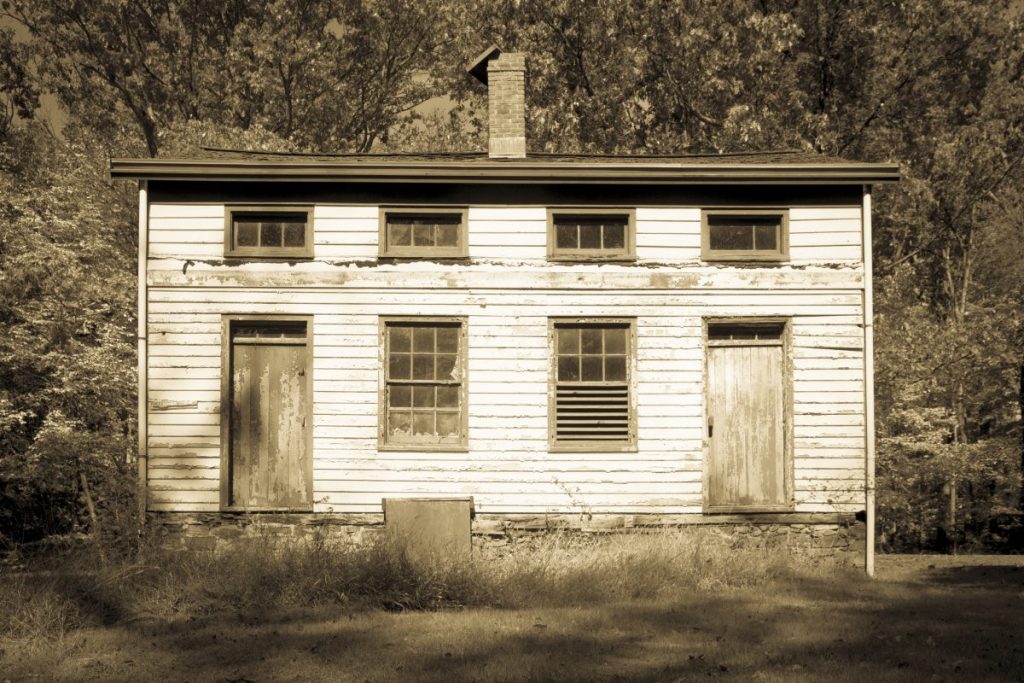 Have you ever felt peckish in the middle of the night and not been able to find somewhere to eat? In New Jersey, you'll never have that problem. Even if you aren't in the mood for a burger and fries, the Garden State has tons of options, from healthy to downright bougie. For classic, award-winning burgers, try White Mana in Jersey City. On the other hand, if you're looking for something extra, give JR's in Long Branch a try. 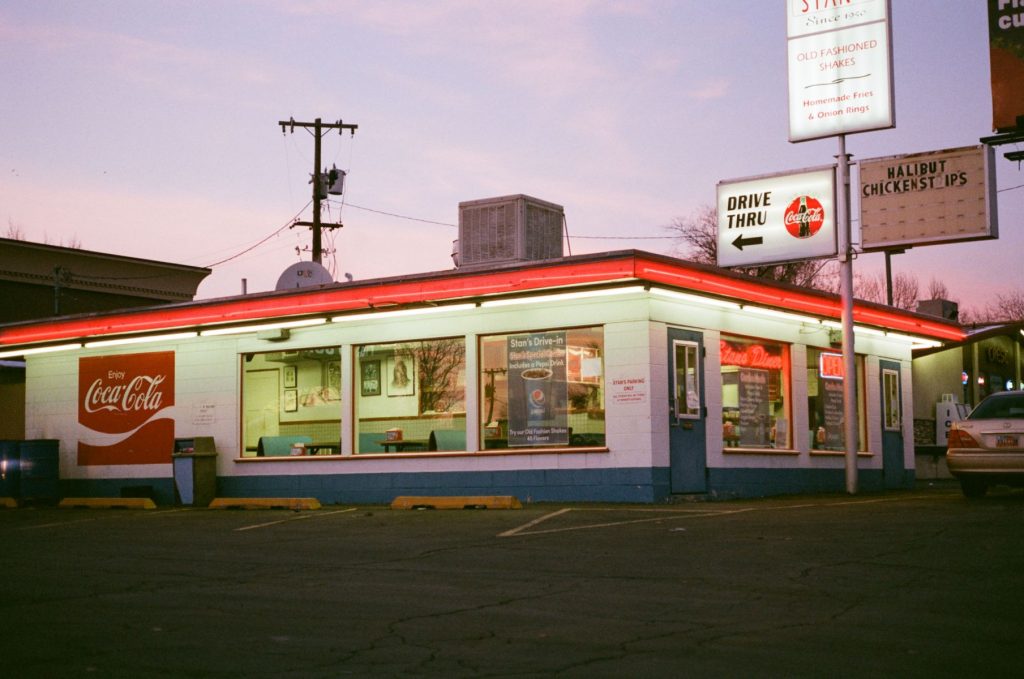 Get a Load of a Fluorescent Rock Formation

Hidden away in a small town called Ogdensburg is a stunning former mine known for its fluorescent rocks. The mine itself closed in 1986 and was the last working mine in the state. Three years later, it was revived as a museum and is now one of the most infamous natural attractions in the country. Take the day to descend into the mines for a tour filled with secrets including the most talked about: The Rainbow Tunnel. In the Rainbow Tunnel, the exposed zinc ore lights up under UV rays, painting the walls with the most magnificent of colors. 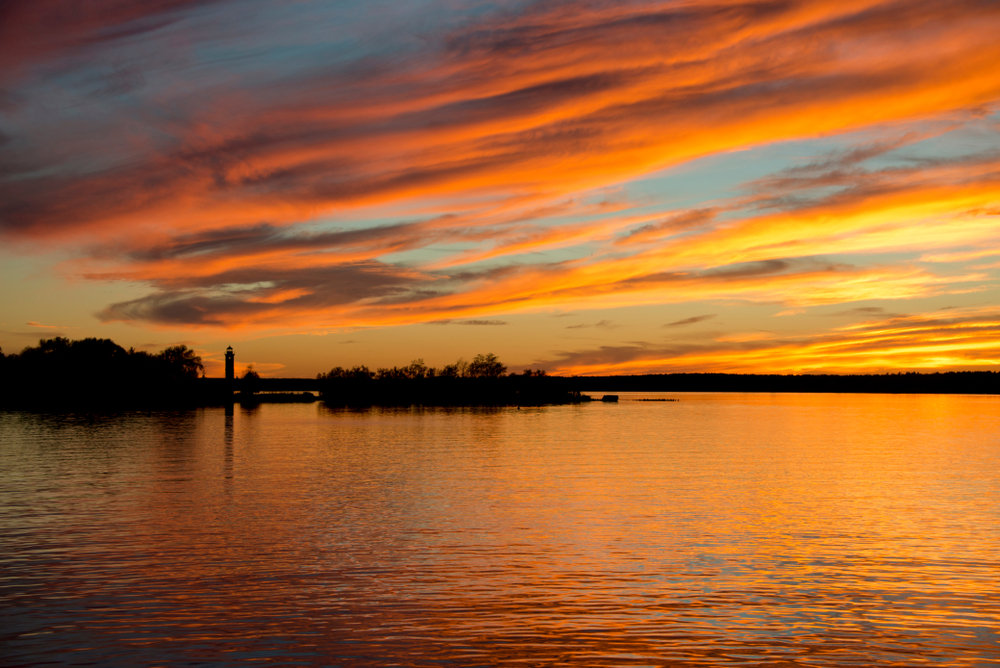 Take the Kids to a Real-Life Gingerbread Castle

Once upon a time, in Hamburg, New Jersey, there was a fairytale-themed amusement park. All that's left now is the ruins of its stunning centerpiece, the Gingerbread Castle. Although, as of now, the castle is closed to visitors, over the last year, refurbishments have started to bring it back to life. Regardless of this, however, even a glimpse at the strange, unique building is equal parts magical and haunting. It's definitely worth the visit. 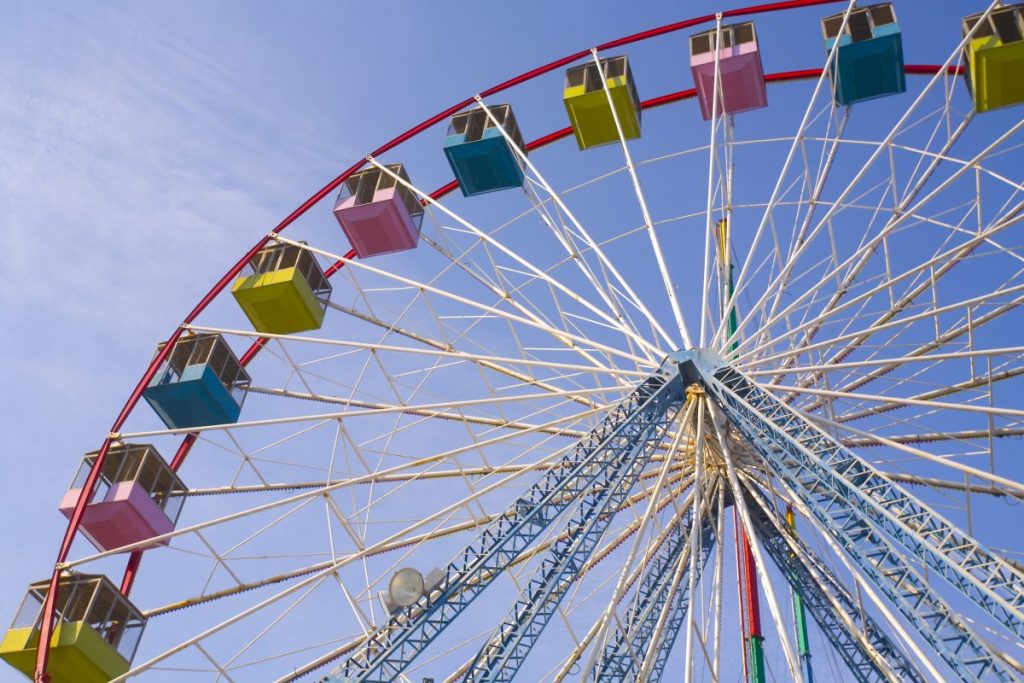 New Jersey is also home to the largest model railroad in the world, and that's according to the Guinness Book of Worl Records. You can find Northlandz and its accompanying museum near to the town of Flemington. As well as the amazingly detailed miniature railroad, the museum also has exhibits that consist of more than 200 dolls from all parts of the globe. Northlandz is a fantastically inspirational place to visit for the whole family and who'd want to miss out on that? 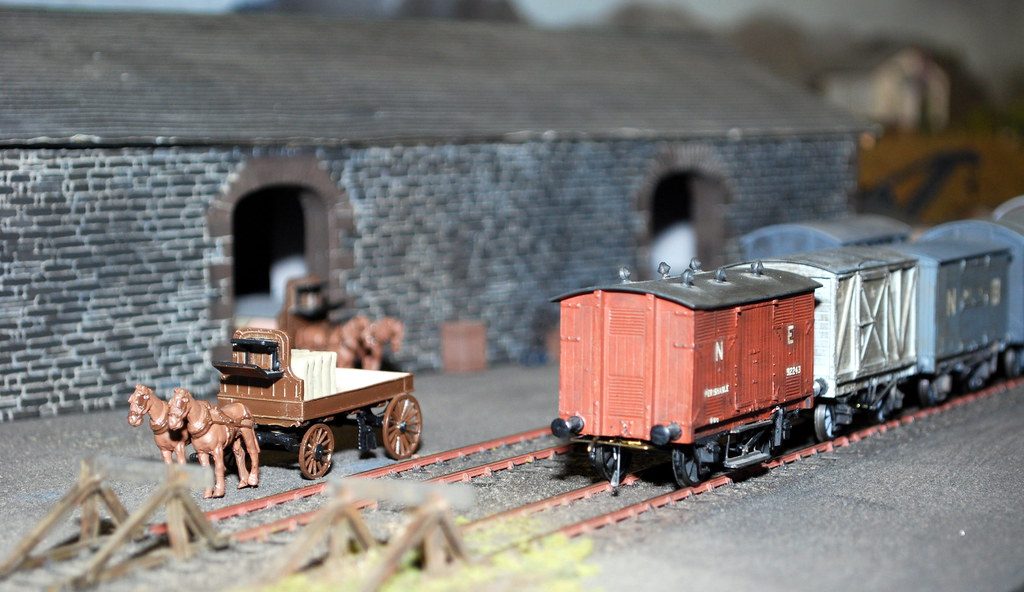