Unmissable Things To Do In California

When it comes to visiting California, you’re likely to fly into San Francisco or Los Angeles. The good news is that both of these cities are must-visits in and of themselves! Perhaps the best way to make the most of your time in the Golden State is to start in one place and end up at the other. Doing it this way will give you the opportunity to drive the legendary Pacific Coast Highway, which will help you feel like you’ve seen all California has to offer.

Just because a site is a tourist cliché doesn’t mean that San Francisco's famous structure is not worth visiting. The distinctive landmark is one of the most photographed bridges in the world, and also one of the most beautiful. The bridge is 4200 feet long and reaches up 746 feet high. 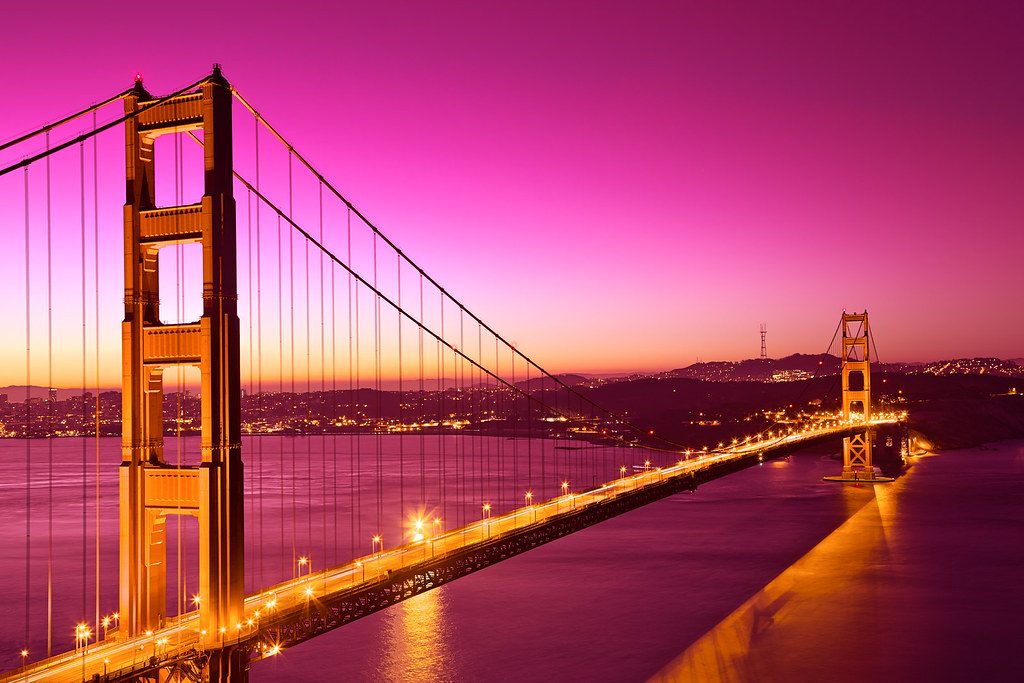 Take a boat to Alcatraz

About a mile from the San Francisco coastline is the renowned island of Alcatraz. Known to the local people as the Rock, it was home to one of the most infamous high-security prisons in the world. Prisoners who were kept there include Al Capone and Robert Stroud, who was known as the Birdman of Alcatraz. Since 1963 the prison has no longer been a federal prison, and the US National Park Service arrange tours. 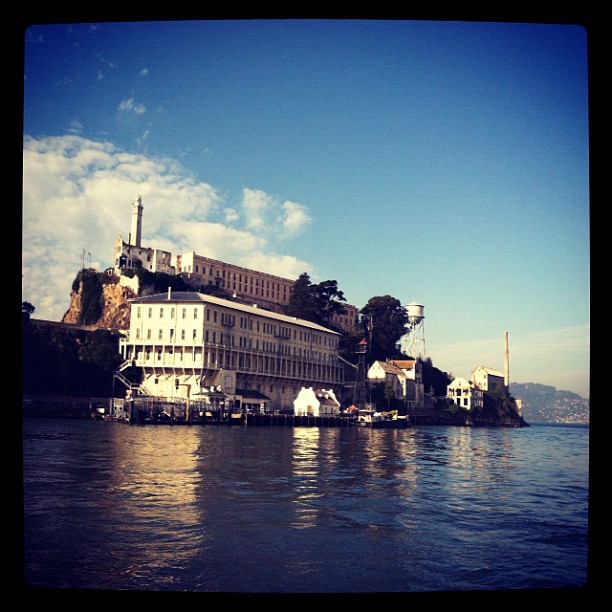 If you’ve ever seen a movie or television show that’s set in the Golden State, then Santa Monica Pier is going to be instantly recognizable to you. The Pier itself is over 100 years old and is home to the famous solar-powered Ferris wheel, as well as an amusement park. 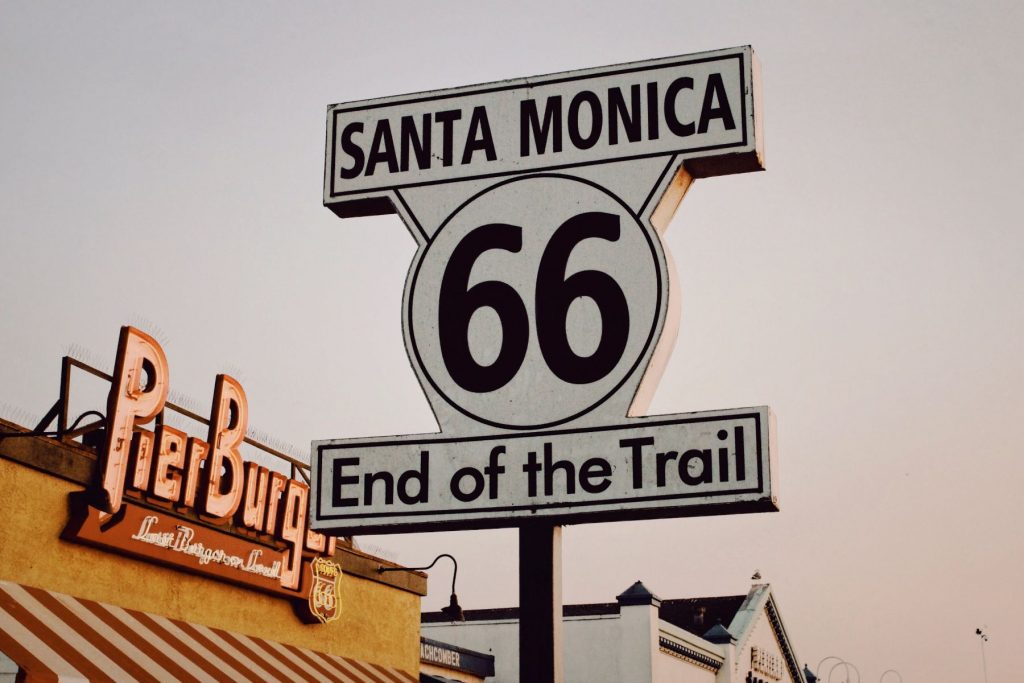 If you want to catch the sun and the surf, then Venice Beach is an unmissable experience. The atmosphere is a combination of easy-going skaters and surfers next to the world-famous Muscle Beach. Almost every big name in bodybuilding has visited the muscle beach, including the one-time governor of California, Arnold Schwarzenegger. 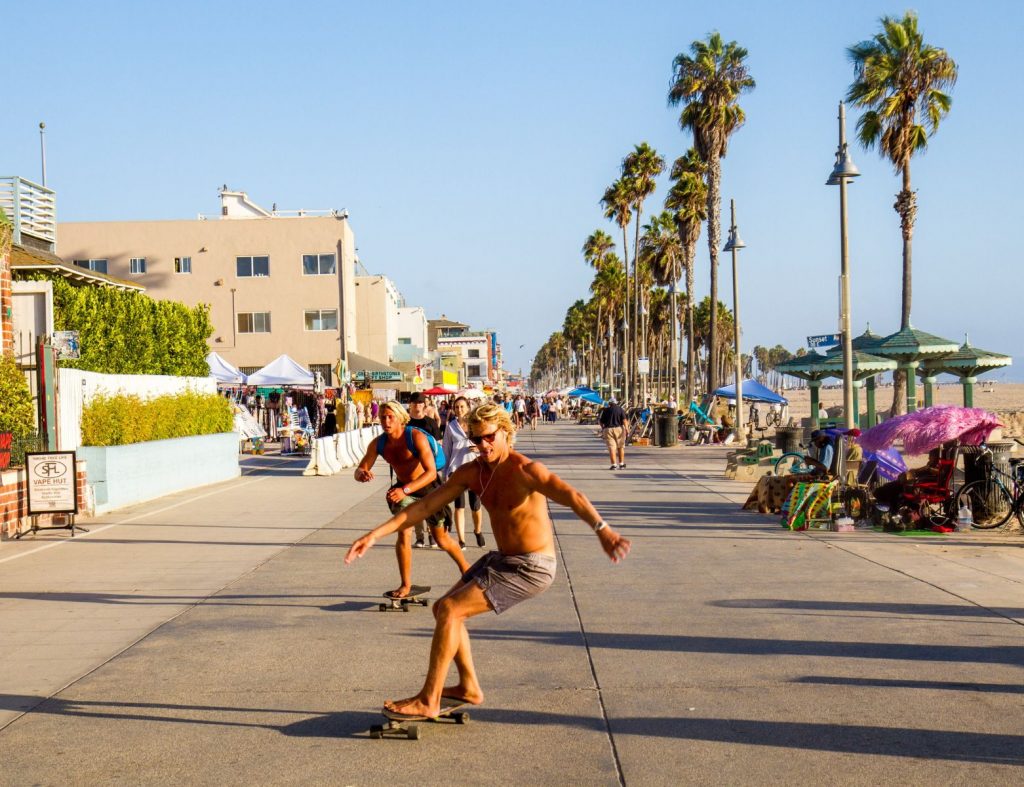 Photo by Ádám Berkecz on Unsplash

Take a Trip to Death Valley

One of the incredible things about California is the incredible diversity of its natural landscapes. Death Valley is the driest and hottest desert in North America. The heat in the desert is so fierce that nothing can survive and so the view is simply rolling red sands. It gets so hot that it’s recommended that people don’t visit during peak heat in the summer. 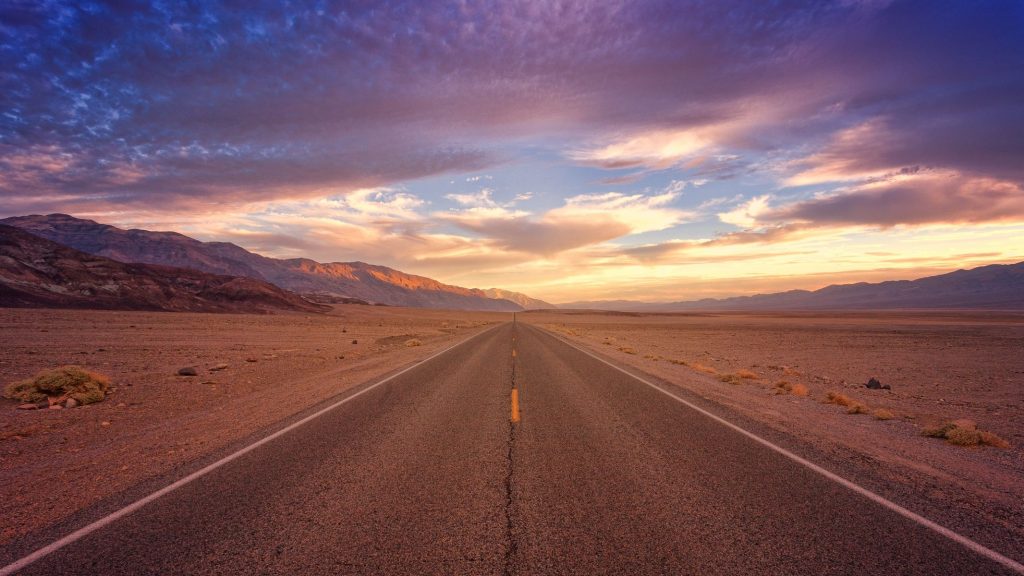 Photo by Johannes Plenio on Unsplash

Take part in some Stand-Up Paddleboarding

It might as well be the national sport of California, and Stand Up Paddleboarding has become one of the state’s favorite past times. Thanks to the wealth of coastline, and excellent waves, SUP is an inexpensive way to enjoy the great weather. If you're new to paddleboarding, you might prefer to learn SUP in the more southern coastlines, as the sea will be a little warmer! 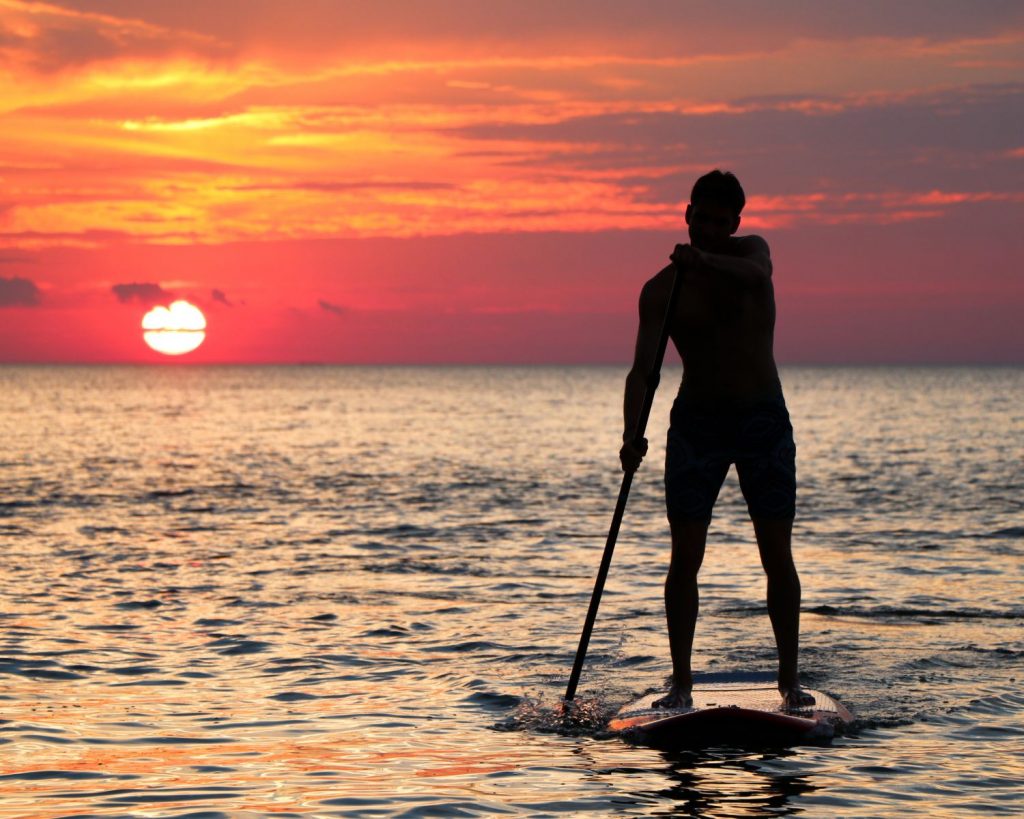 Photo by Michael Henry on Unsplash

Stop Off at Big Sur

Fans of literature will recognize the name Big Sur as being synonymous with Jack Kerouac and the Beats, as well as Hunter S Thompson. In Big Sur, you will find Bixby Canyon Bridge, which is the tallest single span bridge in the world, as well as some truly impressive cliffs to walk. The Pacific Coast Highway goes straight through Big Sur, and it’s definitely worth a stop. 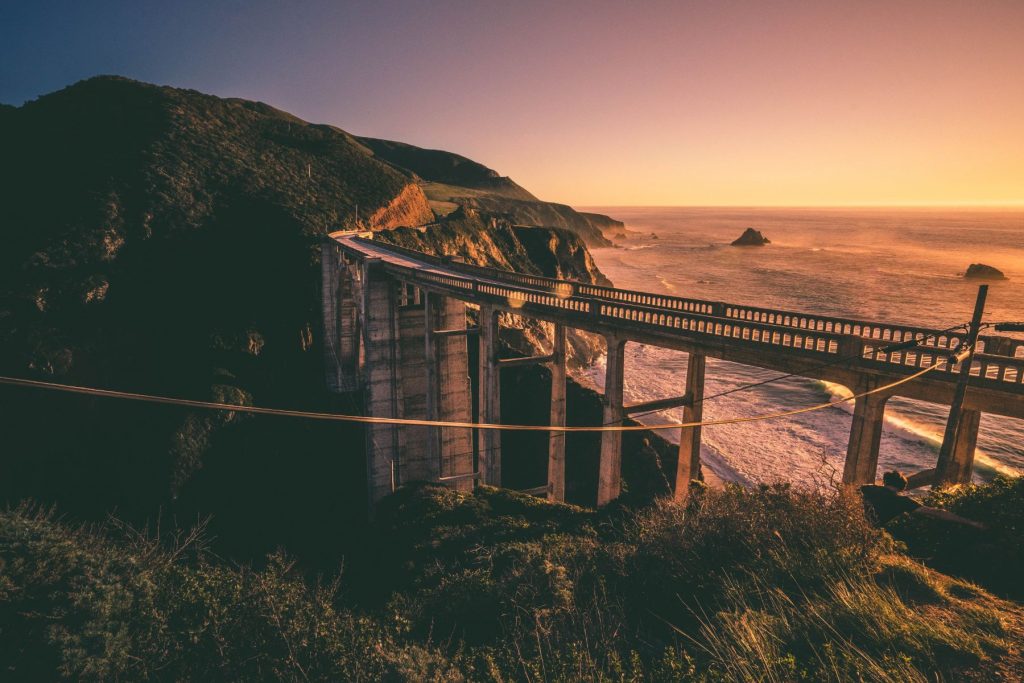 Photo by Joseph Barrientos on Unsplash

In Northern California, you’ll find the exclusive area known as Lake Tahoe. Lake Tahoe itself is one of the largest natural lakes in the world, and the area is a popular tourist destination. In the winter, this is a dreamy place to ski and take part in winter sports. During the summer you can hike, boat, and take part in water sports. 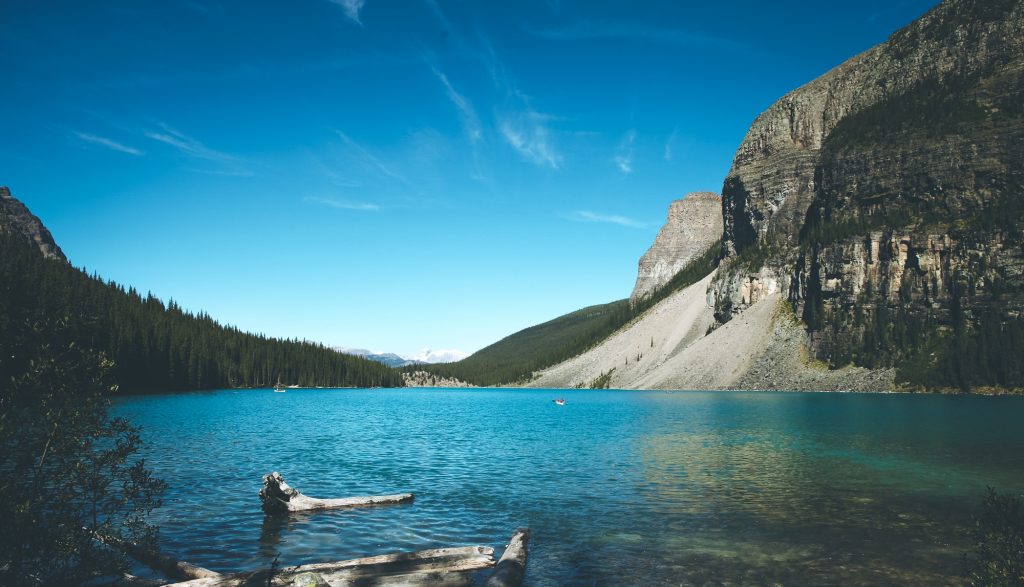 Photo by Megan Lewis on Unsplash

Taking in yet another new terrain, Redwood National Park is an unmissable opportunity to admire the coastal redwoods, or as you may have heard them called, the Sequoia. Redwood National Park is home to the only surviving species of the genus, and some of these trees are over 400 feet tall, and 30 feet across. In certain places, the trees have been bored through, creating a space wide enough to drive your car. 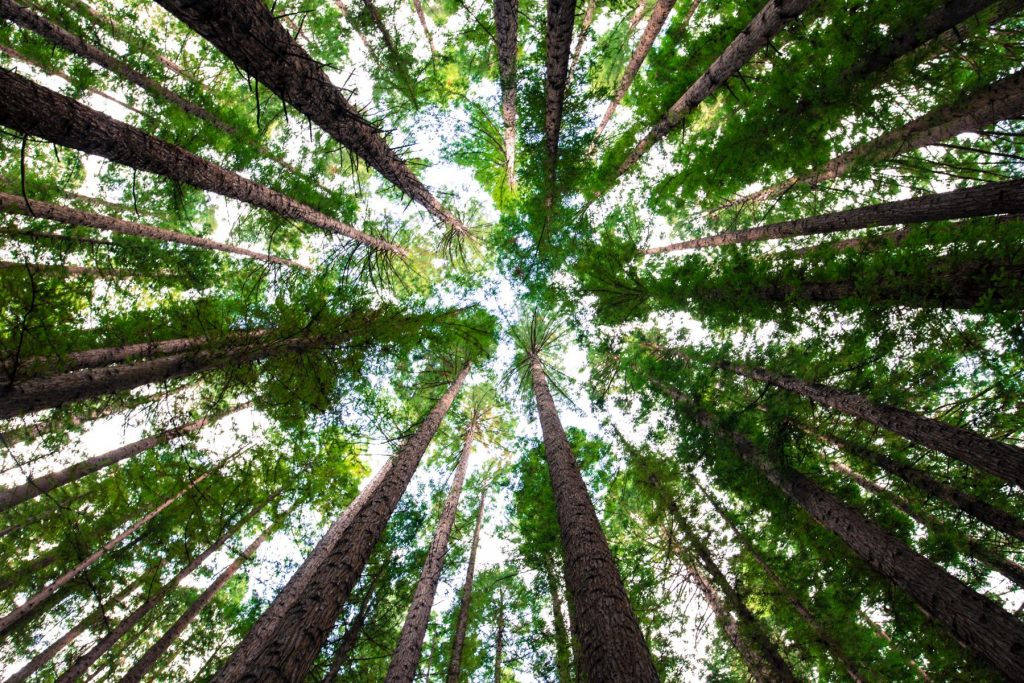 Photo by Arnaud Mesureur on Unsplash

Yosemite National Park is an unmissable site of natural beauty. The Park itself is composed of just about every terrain type you can find in California, and home to a wide variety of habitats. It offers the full range of hiking experiences - from easy climbs to challenging overnight stays in one of the most naturally beautiful settings in the world. 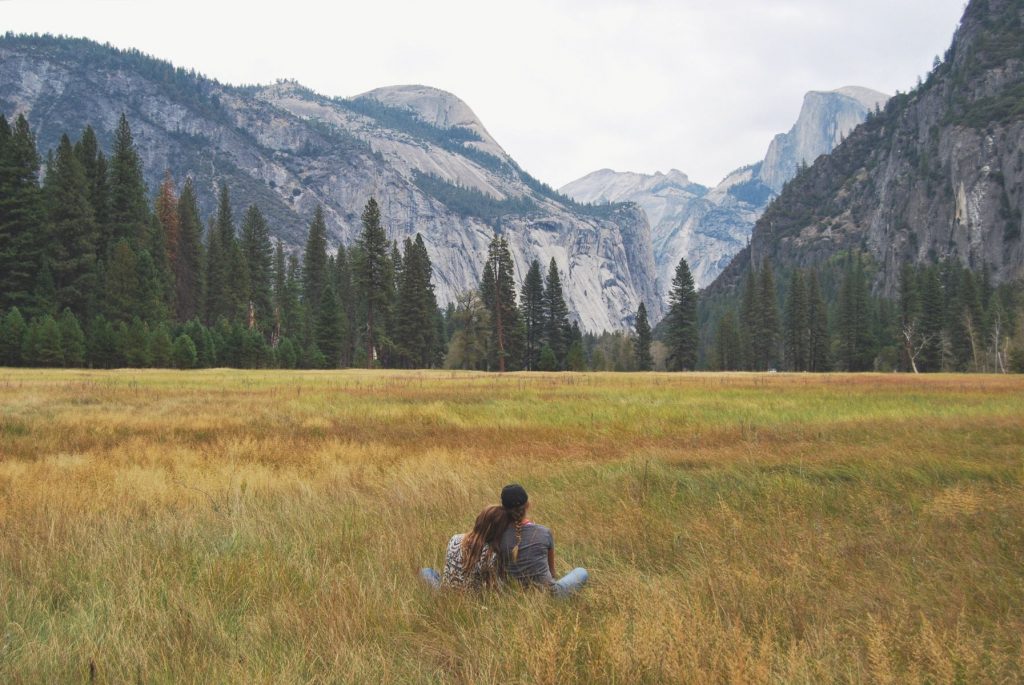 Photo by Anneliese Phillips on Unsplash