Unique Things to do in Detroit

2. Immerse Yourself in Literature at John K. King Used and Rare Books

In a city esteemed for its culture, there's one treasure trove of a bookstore that takes the crown. John K. King Used & Rare Books is an independent bookseller that has more than a million books in stock at all times. According to Salon magazine, the store has one of the biggest and strangest collections in the country. Whether you're keen on romantic novels, French philosophy, or art, John K. King has the book for you. 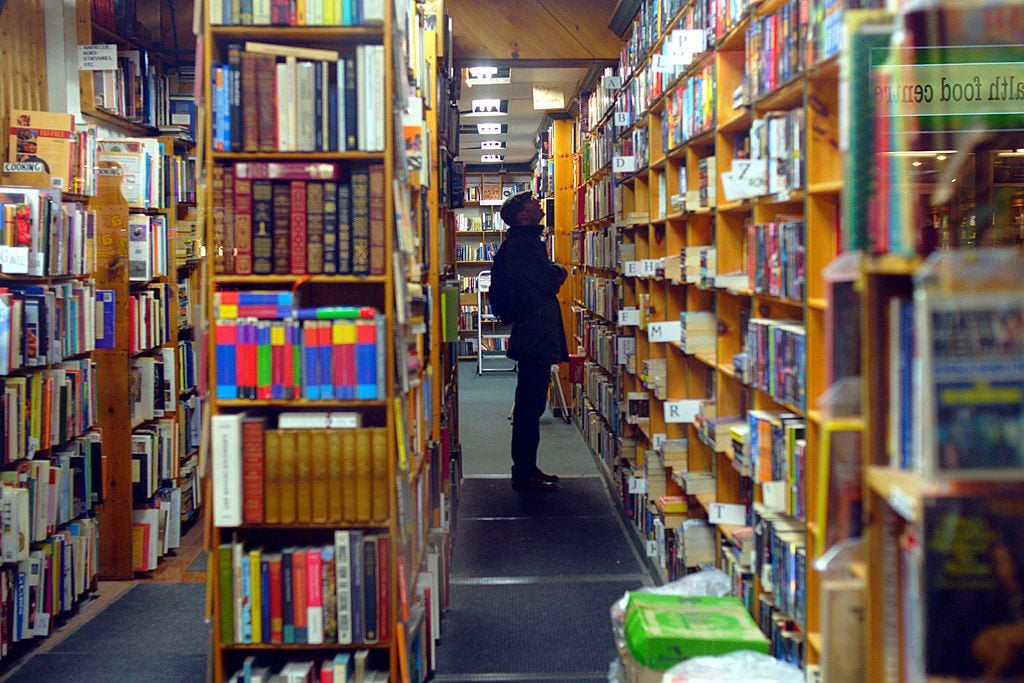