Unique Things to Do in Atlantic City

There is nowhere else in the US that spells out ‘American family vacation’ quite like Atlantic City. It’s been one of the most popular tourist destinations for decades, and it’s showing no signs of slowing down. From the beaches to the Boardwalk, there are plenty of things to do in Atlantic City. Furthermore, despite what anyone says, there’s so much to do there that isn’t gambling. After all, it’s about more than slots and Blackjack. It’s about togetherness, and there’s something for every member of the family in Atlantic City.

1. Marvel at Lucy the Margate Elephant

If you're keen on taking road trips, you're probably already aware of the scope of roadside attractions in the US. But did you know that the oldest one in the country is in Atlantic City? It's true. Her name is Lucy, the Elephant, and she was built in Margate City, which is just five miles from Atlantic City, in 1881. Lucy also isn't just pretty to look at; you can actually go inside of her to explore. Additionally, she's also six stories high, making her the biggest elephant in the world. You know, if you ignore the technicalities. 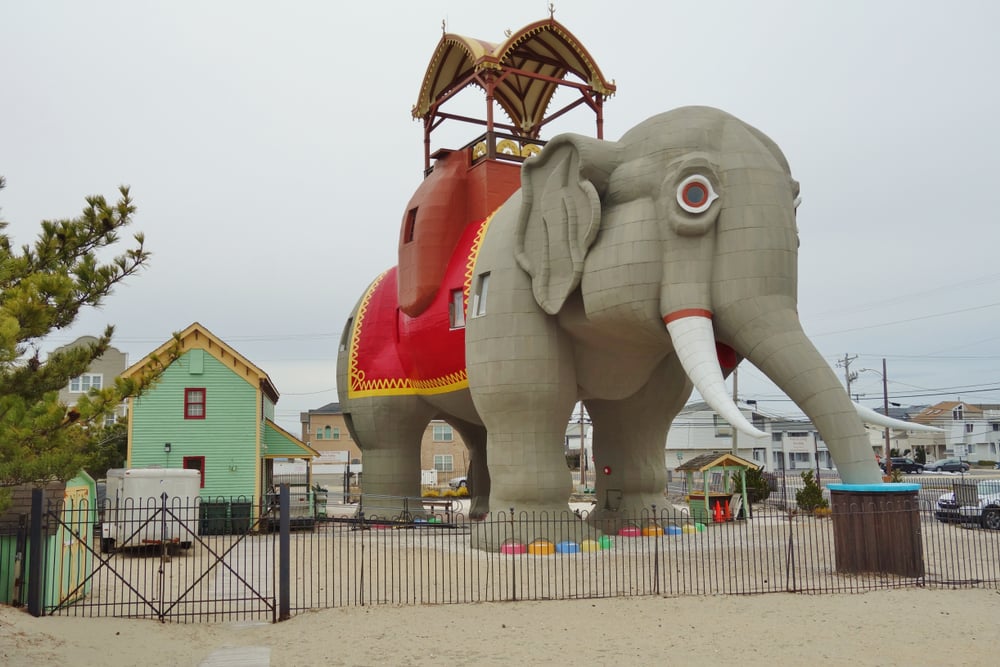