Underrated American Cities to See in Your Lifetime

New York, Chicago, and Los Angeles are among the most popular US destinations for a reason. They attract hordes of tourists from all over the world. But while these major urban hubs of American culture are unabashedly buzzing with excitement, they can often feel like overpriced, overcrowded, ostentatious tourist traps. That is unless you visit them in the off-season. Why not skip the crowds and craziness on your next vacation, and head for some of the underrated quirky, charming and historic cities in America? They, quite frankly, deserve a bit more recognition. Sometimes the best surprises are found off the beaten path.

Thanks to an influx of students from Carnegie Mellon and the University of Pittsburgh, the former industrial city is now teeming with cultural offerings and a newly flourishing foodie scene. That, combined with stupendous scenery at the convergence of the Monongahela, Allegheny and Ohio Rivers, make this city more pretty than gritty these days. 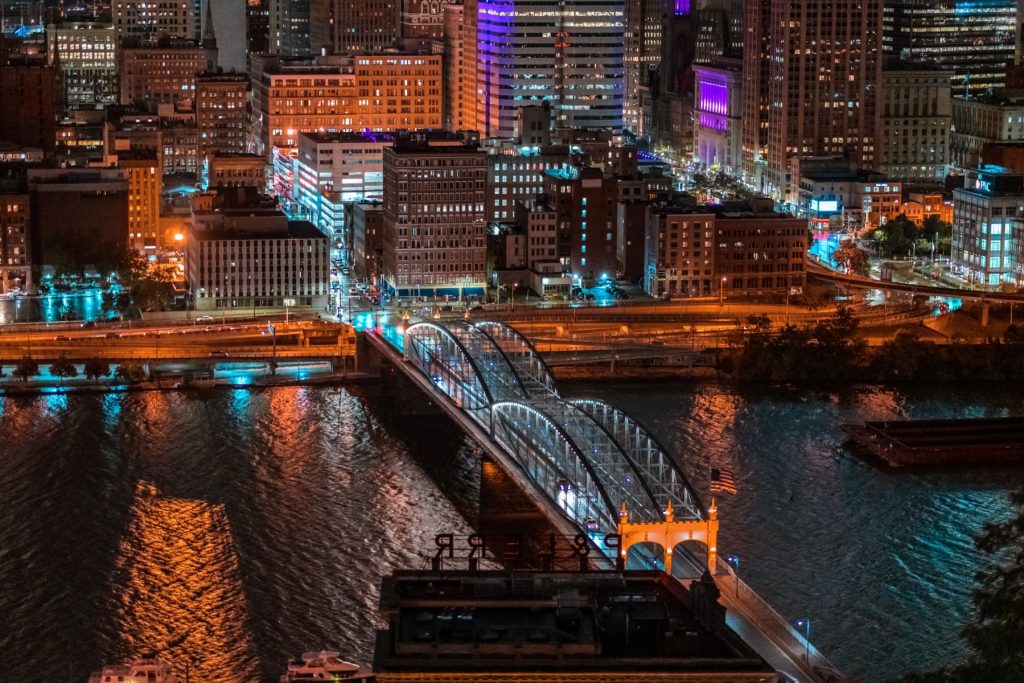 Step aside, Fargo. Despite having bone-chilling winters that feel more like northern Scandinavia than middle America, Minneapolis is buzzing, with a pointedly progressive vibe. There’s never a shortage of things to do in this Minnesota metropolis, from eclectic cuisine, free museums, and art galleries, to a notable beer culture to let you get your brew on while you’re in town. And, if you like to bike, you’re in luck. Minneapolis is one of the bike-friendliest cities in America. Best of all, unlike most other big cities, the locals are so mild-mannered and friendly that they even have a word for it: “Minnesota nice.” 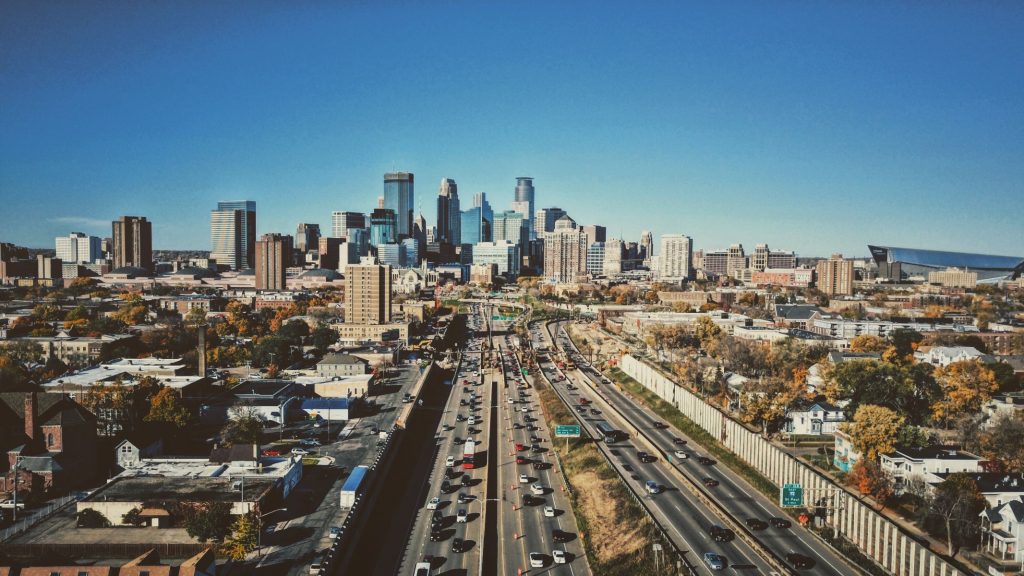 Want slow-paced Southern charm with an edge? Savannah, a sparkler of a city in coastal Georgia, will charm the socks off of you, with its fine dining, bars and brunch locations, historic architecture, and relaxed residents. Don’t forget to swing by Wormsloe State Historic Site to check out that famous avenue of arching oak trees covered in Spanish moss. 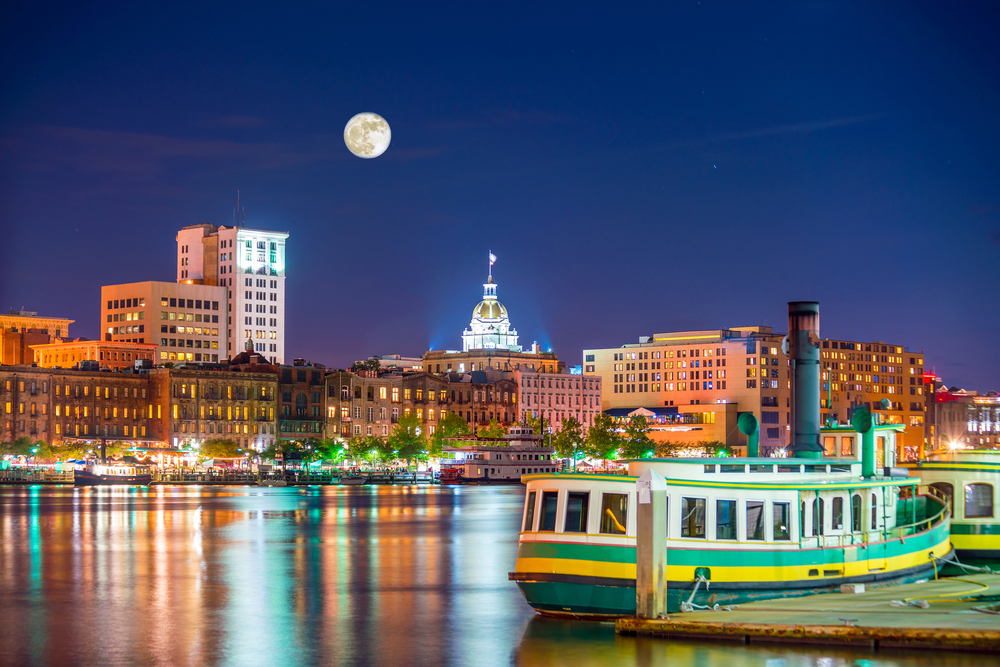 Although Louisville, pronounced “Loo-a-vul” by locals, is most famous for being the home of the Kentucky Derby, the city is so much more than horses and fancy hats. You can find a plethora of farm-to-table eateries, quirky pubs, weekend markets, and music festivals in this open-minded hotspot. But don’t leave Louisville until you’ve sipped some real Kentucky bourbon, a mission which won’t be too hard to accomplish since one-third of all Kentucky bourbon is produced in the city. If you’re in the mood for some city hopping, you’re just a quick drive from your pick of major American metropolises, such as Indianapolis, St. Louis, Cincinnati, Nashville, Atlanta, and Chicago. 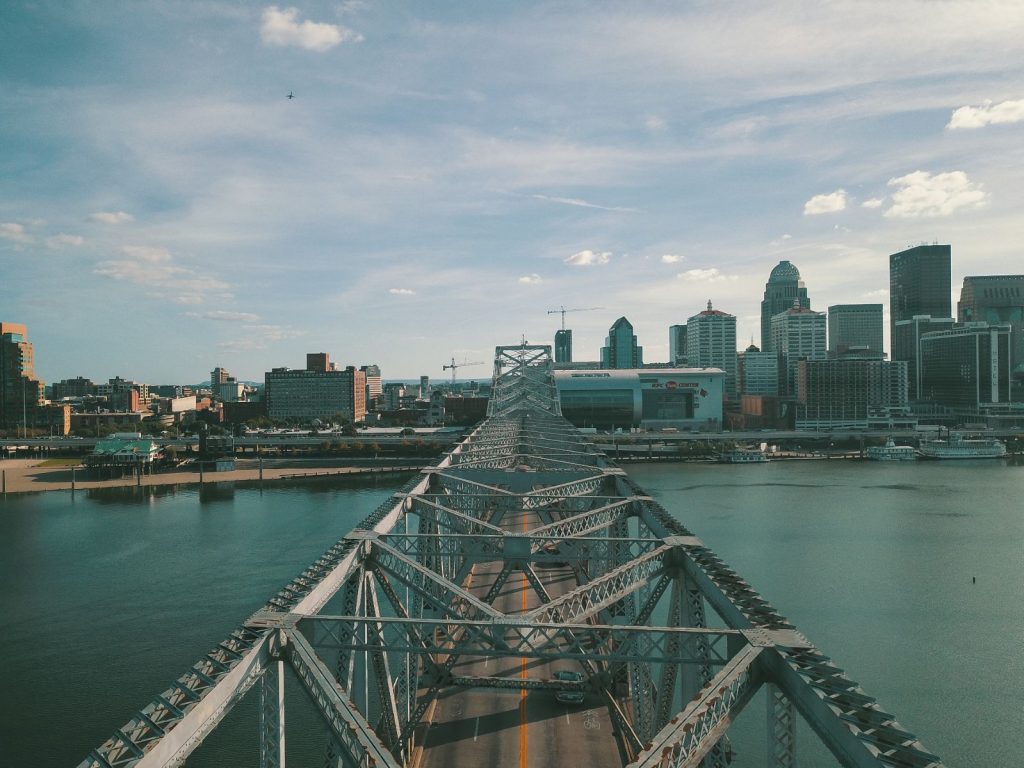 Photo by Andrew Welch on Unsplash

You can’t get more middle-America than Omaha, which is literally right in the middle of the country. But Omaha itself is far from middling -- otherwise, why would it be home to the most billionaires per capita in America? There’s clearly a lot more to the city than meets the eye. With the largest indoor desert in the entire world, hundreds of acres of museum gardens, a safari park, and the sprawling countryside at Belleview Ranch, you’ll find unexpected beauty at every turn in this surprising Nebraska city. 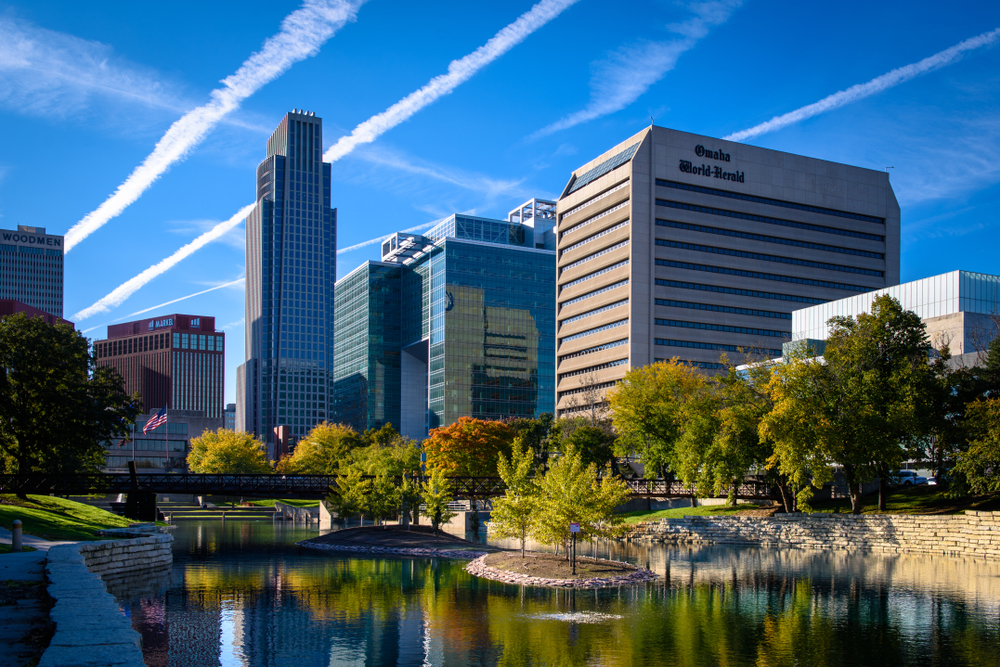 When most people are “California dreaming,” their dreams go further up the coast to places like Los Angeles and San Francisco, not San Diego. But this well-kept, laid-back southern California locale offers unrivaled access to beaches, a growing craft beer scene and a chilled out attitude that you won’t find in most other cities. And, if you get the munchies, there’s no shortage of authentic Mexican cuisine to savor at every turn, thanks to the city’s proximity to the Mexican border. 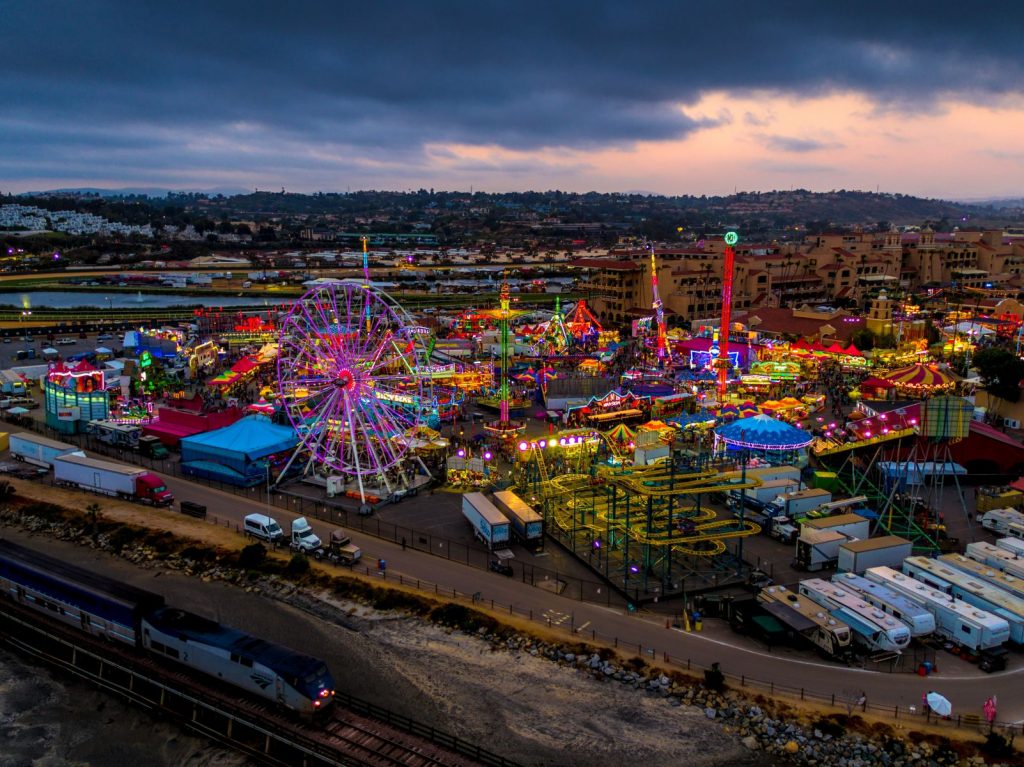 Photo by David deLeon on Unsplash

This city might be hard to spell, but it’s easy to love. Embraced by a desert and forests to explore, with the Sandia Mountains providing a stunning backdrop, there’s no shortage of beauty in Albuquerque. But it’s more than just a pretty place. The city is bustling with a lively arts scene, fine dining, and off-beat culture. Make sure you stop by for the annual hot air balloon festival in the fall for an experience that will blow you away. 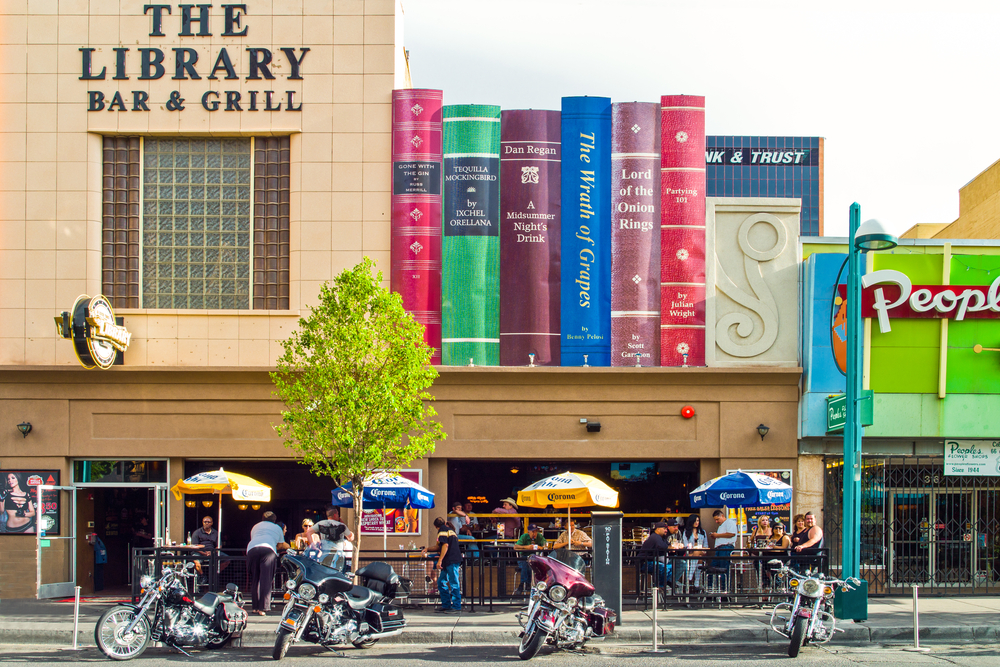 If you want a bit of city sophistication with your cowboy culture, look no further than Fort Worth. There’s plenty of world-class art exhibits, live music, cocktail lounges, and foodie spots packed into this Texas town. The Modern Art Museum features big names like Andy Warhol, Picasso and Jackson Pollock, and the Kimbell Art Museum boasts works by Rembrandt, Matisse, and Cezanne -- even a Michelangelo. If you want your cowboy fix, you can find plenty of them on horseback at the Stockyards. Stop in at the National Cowgirl Museum and Hall of Fame, then get in the rodeo yourself and ride the mechanical bull at Billy Bob’s. 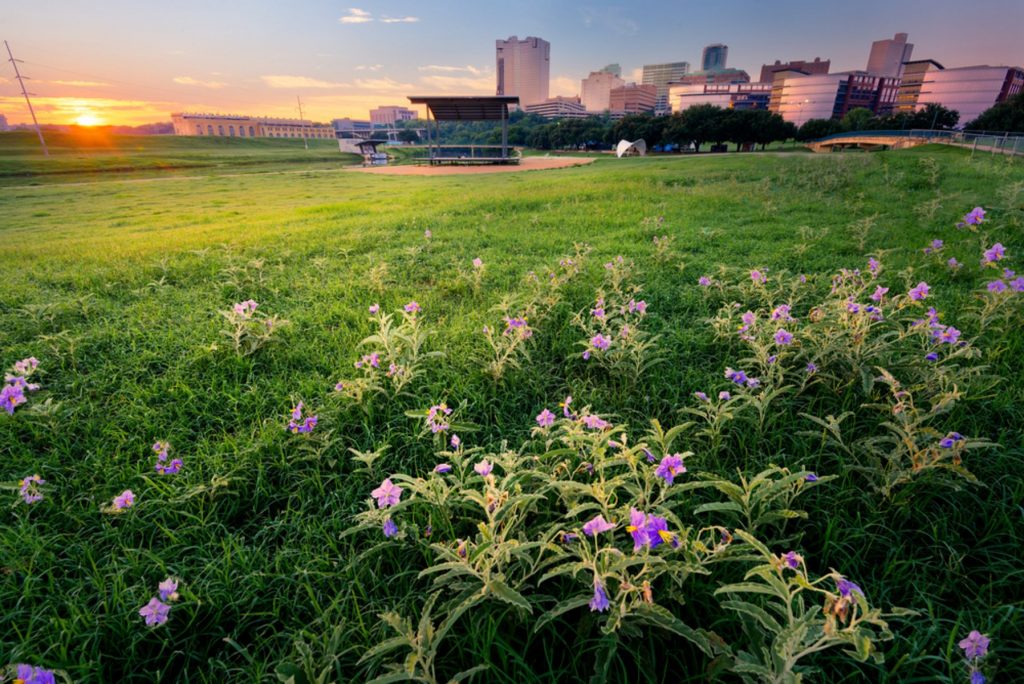 St. Louis is often overlooked as a flyover city in a flyover state, but given a chance, this Missourian Metropolis will surprise you, with its distinct local culture and unique dialect, surprisingly good public transportation, free museums, and vibrant nightlife. The birthplace of toasted ravioli, the city has a strong Italian influence coursing through its veins, meaning if you’re a fan of Italian food and find yourself in St. Louis, you’re in luck. 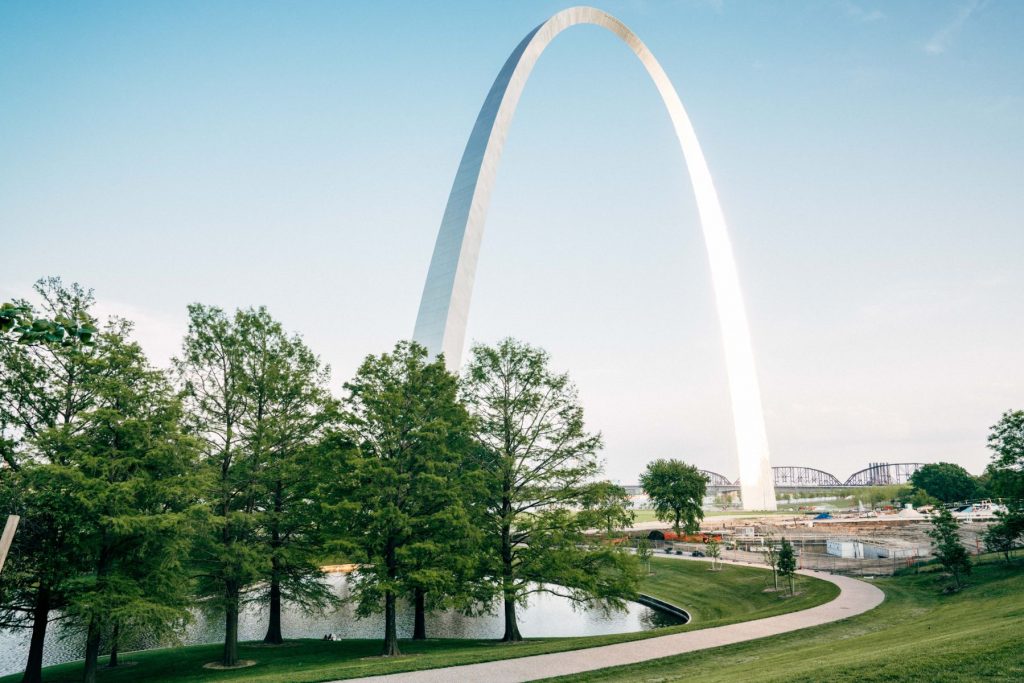 Photo by Joshua Ness on Unsplash

Next time you’re thinking of booking a trip to Portland, why not consider the other Portland instead? More compact, less crowded, but with just as high of a concentration of culture per square foot, you won’t regret heading to Maine’s largest city on the opposite coast. Recently ranked as the top foodie city in the nation, with one restaurant for every 118 people, you can also find countless microbreweries and bars on the city’s quaint cobblestone streets. With its gorgeous ocean views and proximity to all the natural beauty that Maine has to offer, you really can’t go wrong. 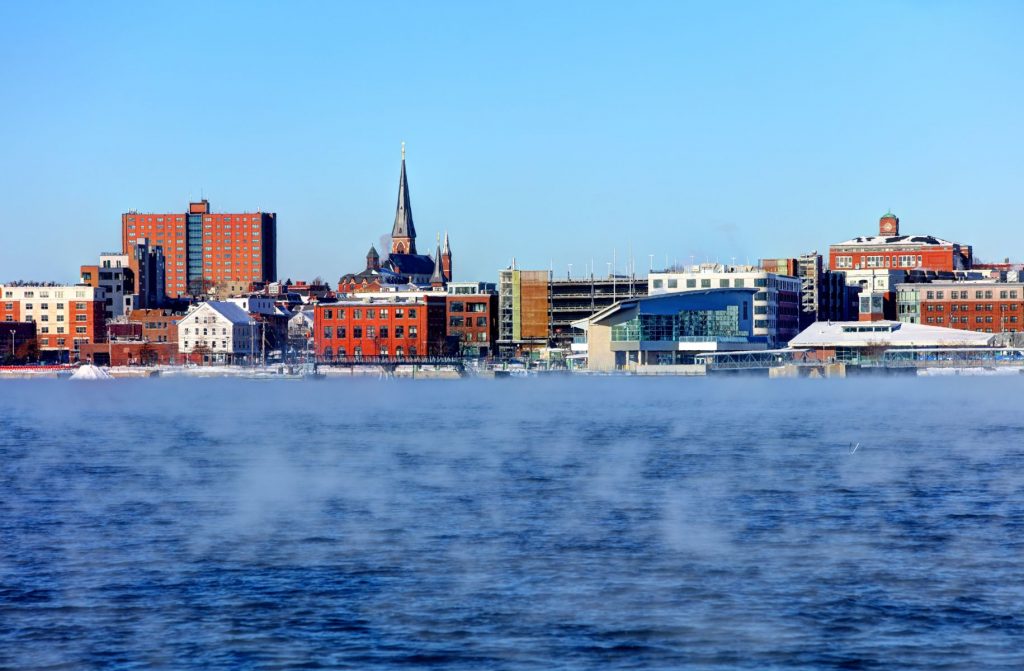