Totally Free Things to Do in New York City

New York, New York. It’s a city loved by many -- but it can cost a pretty penny if you want to spend any time there. Most visitors suffer from some degree of sticker shock soon after arrival. Guess what -- there are plenty of spectacular sights to see and things to do in New York without spending a dime. Stop waiting in long lines to buy tickets for overpriced tours, and seek out the hidden gems this world-class city has to offer, without opening your wallet!

Okay, we know city parks are free to explore anyway, and New York is dotted with almost two thousand of them, both big and small. The iconic Central Park in Manhattan is the most famous, and it’s certainly no exception. But did you know that New York’s largest park is chock full of free events, statues to take selfies with, and sites like Strawberry Fields, with tributes to John Lennon near the hotel where he was assassinated? Not only that, but the Central Park Conservancy gives free guided tours of the park, including an introductory glimpse of the North Woods, a rustic retreat which will make you forget you’re smack dab in the middle of a major city. 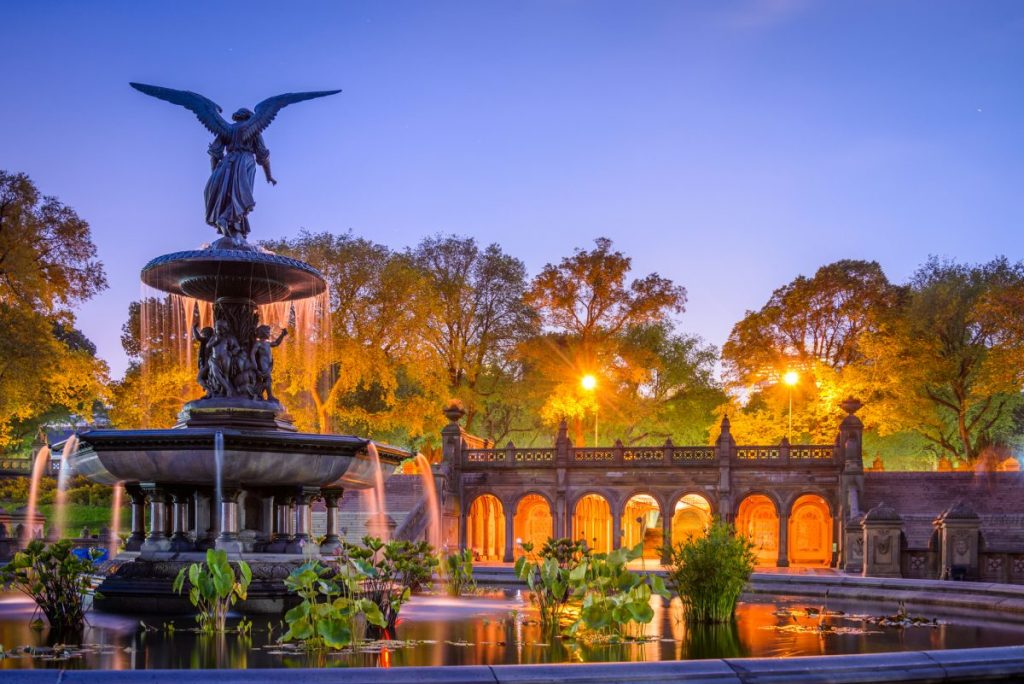 Hop on the Staten Island Ferry

Want to catch a glimpse of the Statue of Liberty, but flinch at the thought of paying $20 a head for a ferry tour? The Staten Island Ferry, which has been in service since 1905, cuts straight across New York Harbor and offers magnificent views of Lady Liberty from the comforts of the boat. The ferry, which operates during the summer months, carries 19 million passengers across the harbor each year. Is there really such thing as a free ride in New York? In this case, definitely! 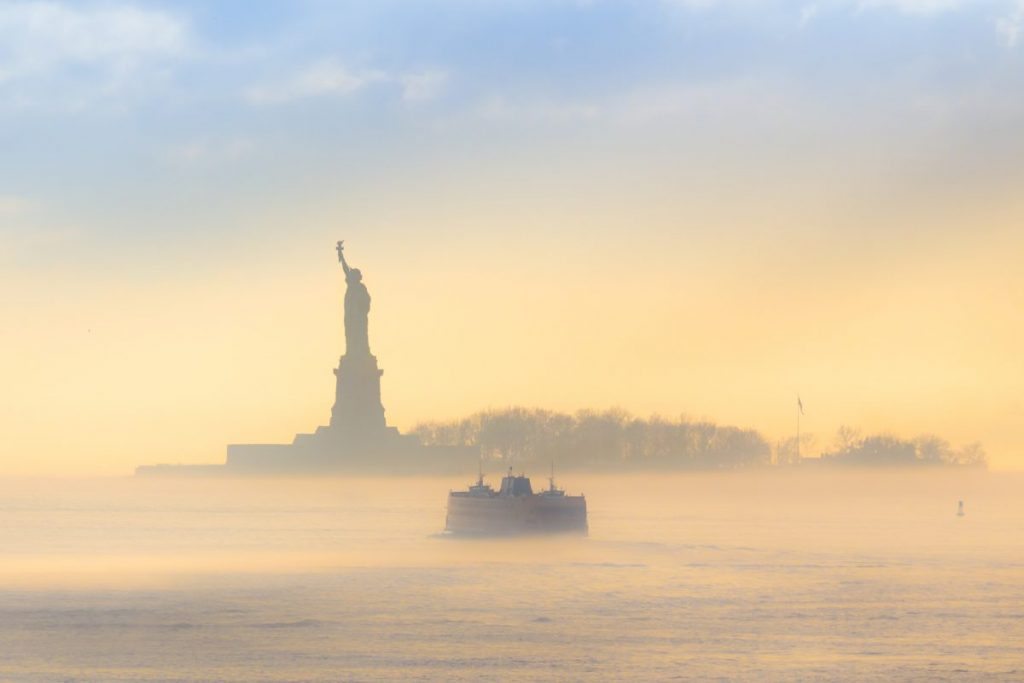 Marvel at the MoMA

Is it Friday? Get your high-brow fix for free at the New York’s world-renowned Museum of Modern Art. Admission is normally $25, but you can get into the museum free of charge every Friday from 4 pm to 8 pm. Yes, it gets busy, but seeing a Picasso in person without spending a penny is well worth the hustle and bustle.

Are sculptures more your scene? The museum’s sculpture garden also offers free admission from 9:30 am - 10 am every day! We’d say it’s worth carving out half an hour of your morning for that experience. 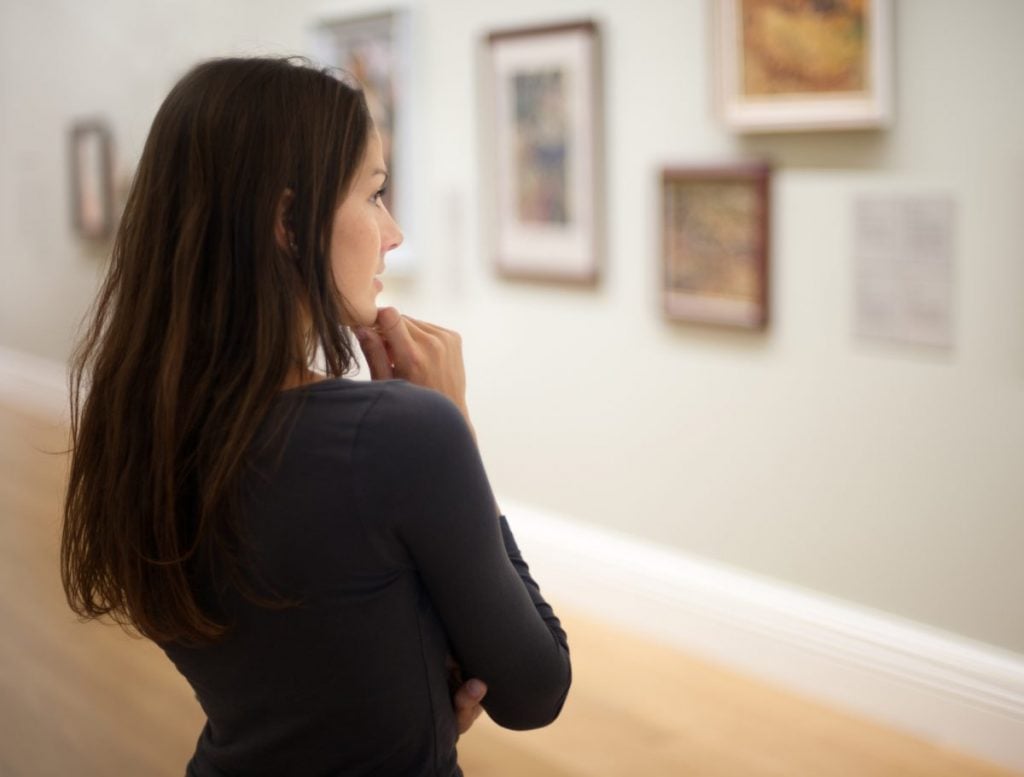 Stop and smell the flowers at the Brooklyn Botanic Garden

Sick of the city scene? Need a breath of fresh air? Heed the call of Mother Nature, and visit The Brooklyn Botanic Garden, located in Prospect Park. The bucolic garden has free admission on Tuesdays, from 10 am to noon. If you find yourself in New York during the winter months, even better -- admission is free every weekday! Talk about a great way to chase away those winter blues. When you leave the Brooklyn Botanic Garden, don’t forget to enjoy Prospect Park itself, which has its own zoo! 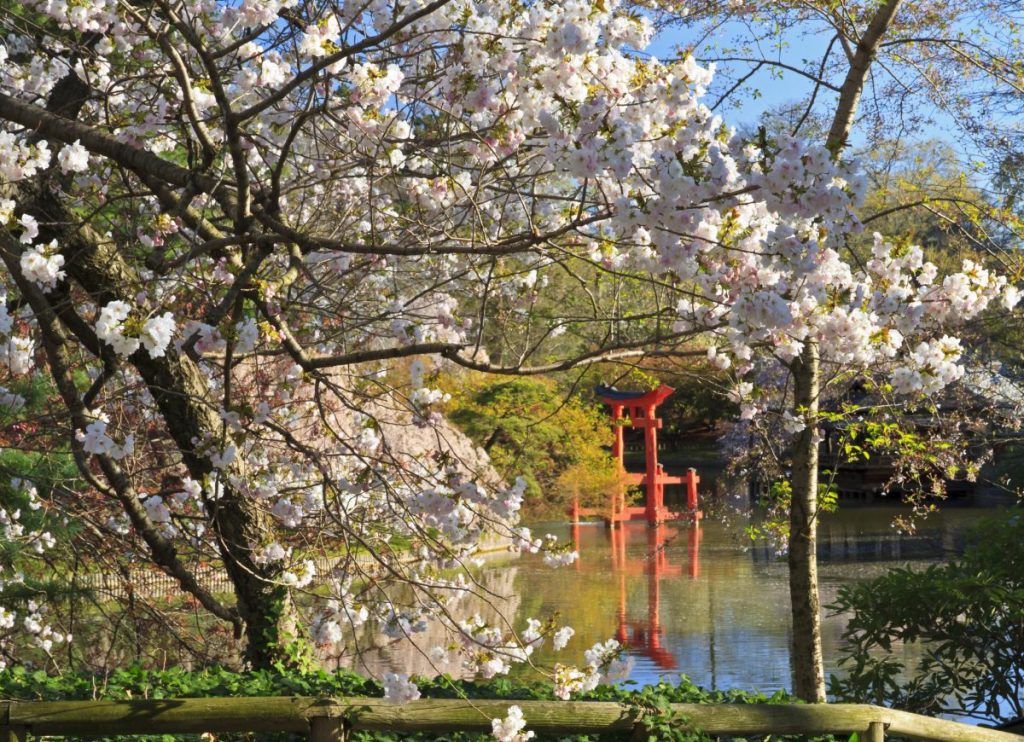 If you’re in the mood for a movie during your visit to New York, there’s no need to cloister yourself in a chilly cinema. Plenty of parks in the city offer free outdoor movie nights all summer long, some with landmarks, like the Brooklyn Bridge, just casually providing a striking backdrop behind the projector screen. Check online to see where and when the next showing is, and head to one of these parks early to save yourself a spot -- the movies start at sunset! 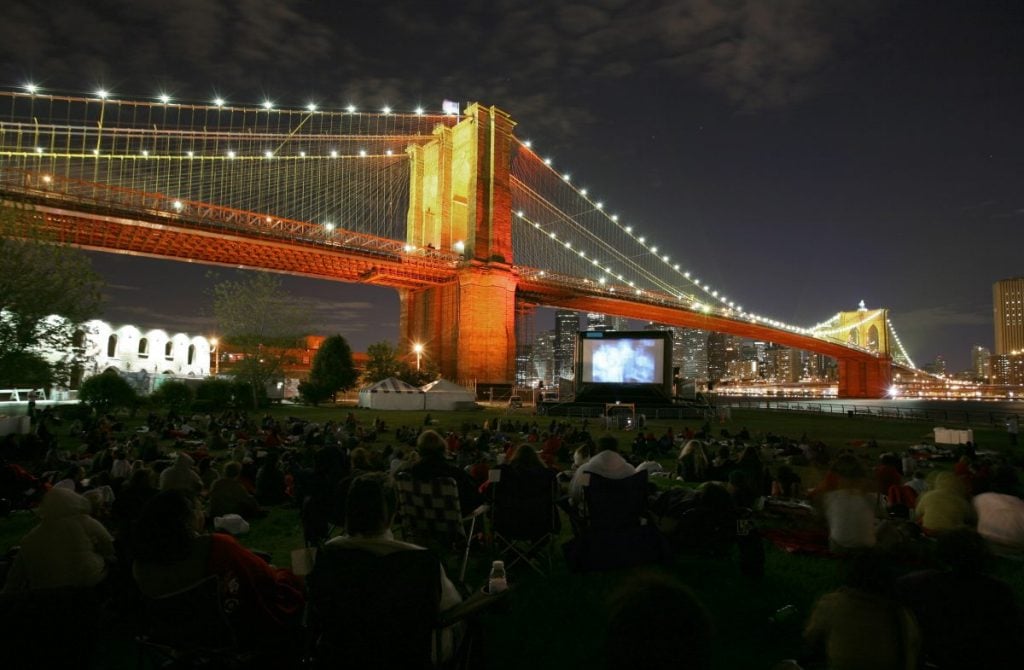 The Grand Central Terminal is a sight to see, whether or not you are hoping to actually catch a train. But the century-old train station has an alluring secret -- when two people put their ears up against the domed intersection of walkways and whisper, they can hear each other over the din of the crowds. This acoustic oddity is something that New Yorkers like to keep hush-hush about lest tourists overrun the spot, but it’s cool and entirely free to experience. 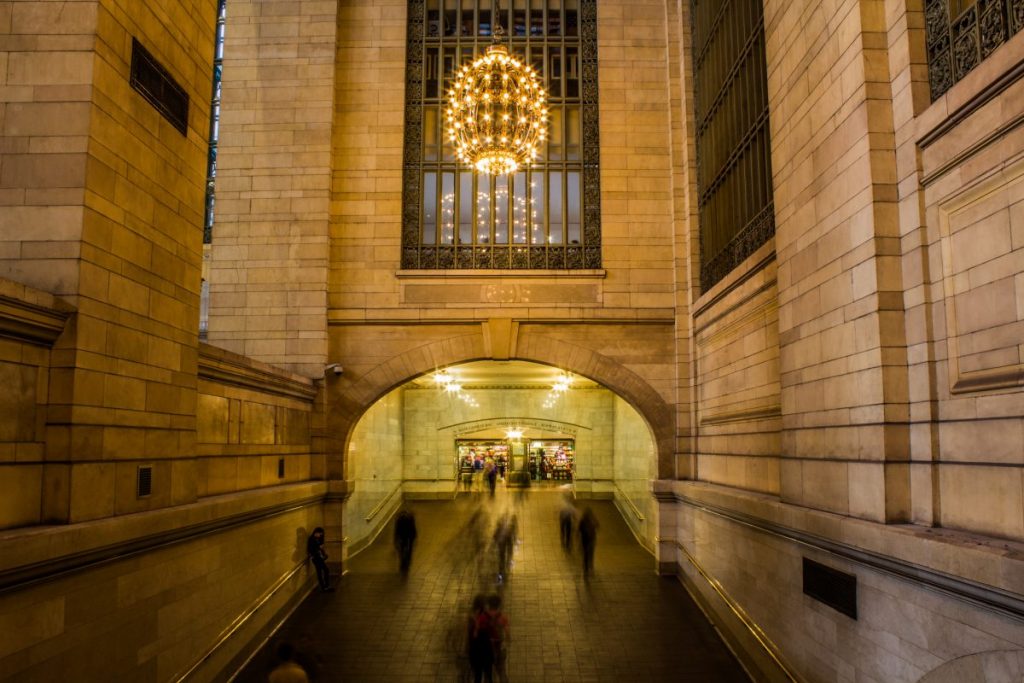 Go for gold at the Gold Vault

Want an experience that’s worth its weight in gold, without spending any gold of your own? Visit the Gold Vault at the Federal Bank of New York, where you can ogle over 6,500 tons of glistening gold, stacked up like bricks. If you’ve ever had fantasies of being in the same room as a big pile of riches like Scrooge McDuck, you can sign up for a free tour any weekday. 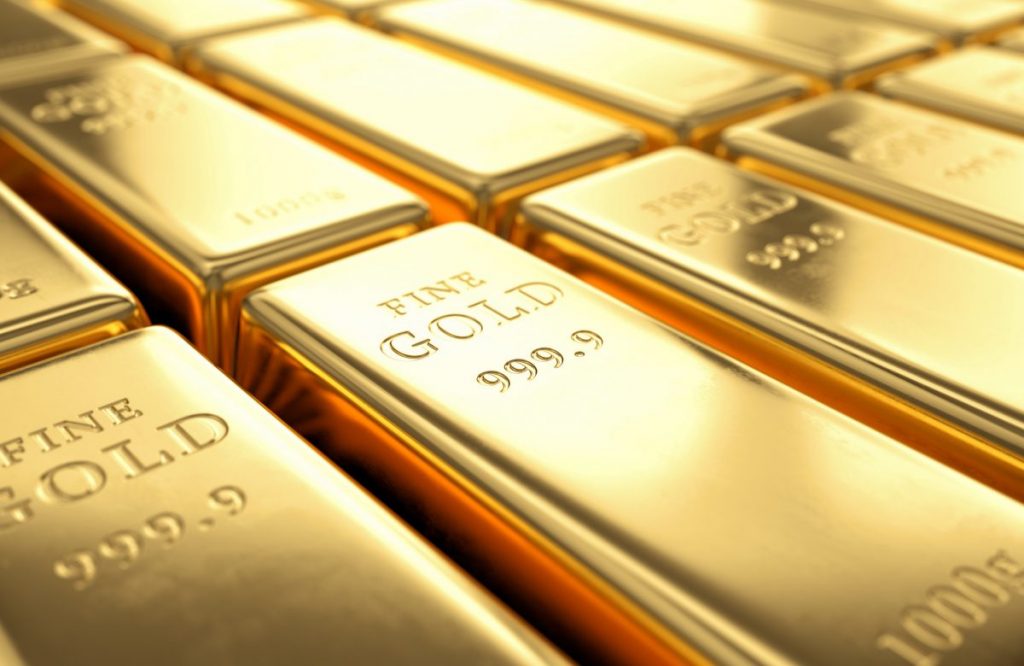 Hop on the High Line

Want to get High for free in New York? Well, you can! High Line Park, New York’s world-famous elevated park, stands 30 feet in the air on the abandoned stretch of an elevated rail track. It offers a unique view of the city from above and is free to explore. But come nightfall every Tuesday, the elevated park offers something even more stellar -- the opportunity to stargaze for free! Once the sun sets, telescopes are lined up between West 15th and West 16th Streets by the Amateur Astronomers Association to be used by anyone, free of charge. 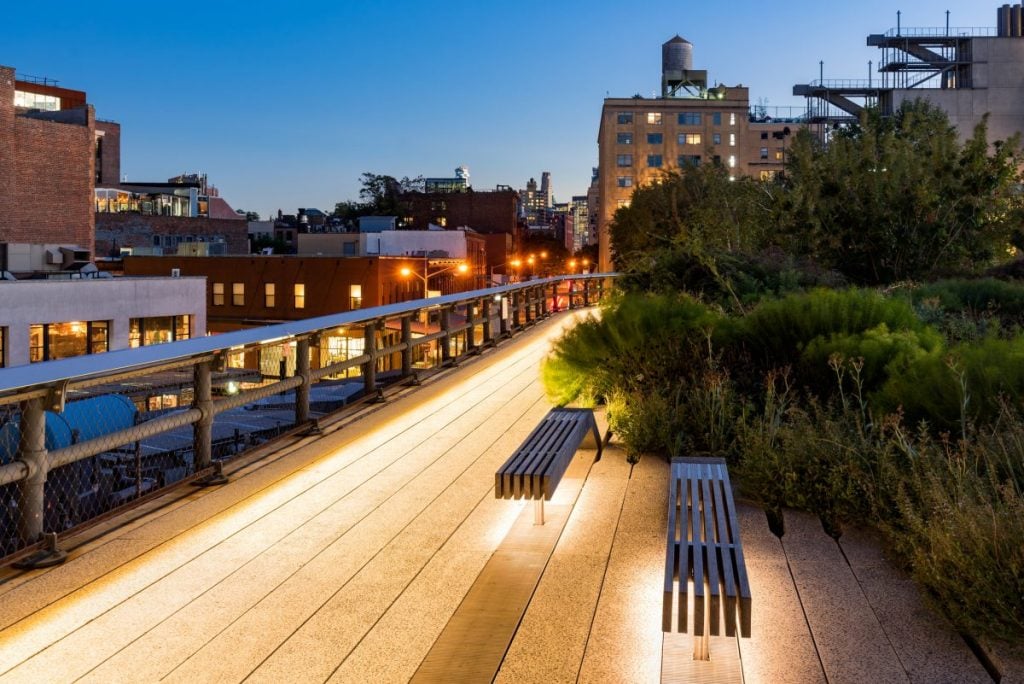 Birthplace of the Dewey Decimal System and home to countless national treasures, this marble marvel near Times Square is easily overlooked by tourists in favor of flashier distractions. Easily recognizable with its two lion statues, named Patience and Fortitude, guarding the entrance, the library houses countless priceless artifacts, such as copies of the Declaration of Independence and the Gutenberg Bible. You can visit this stately architectural gem free of charge, with free tours running from 11 am to 2 pm, Monday through Saturday, and 2 pm Sunday. Bear in mind that the museum closes on Sundays in the summer! 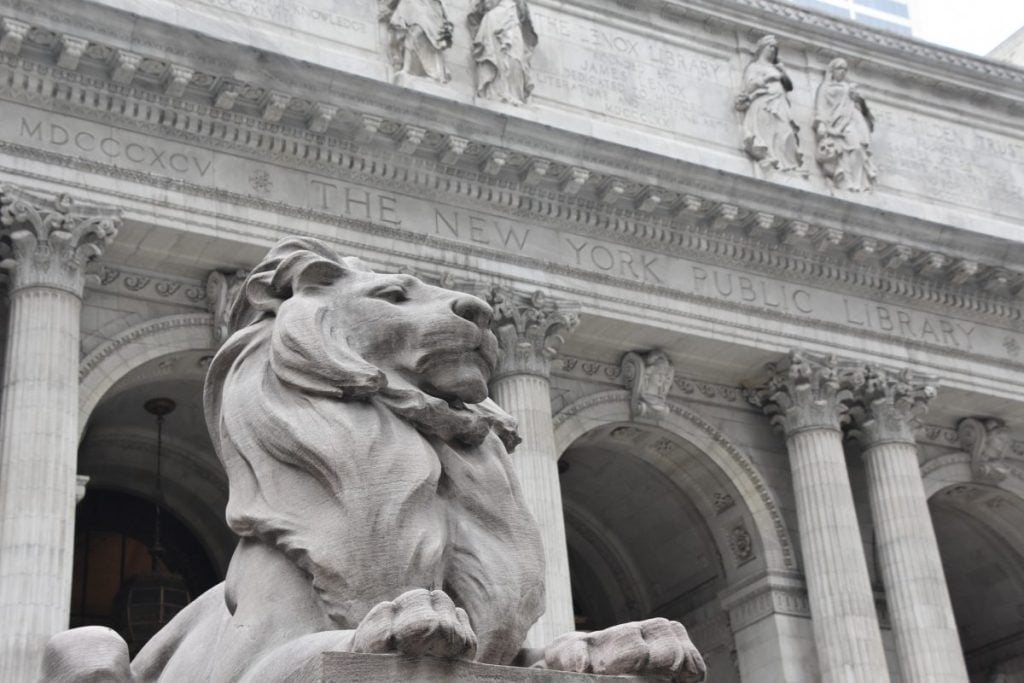 Planning a perfect way to end your day during your weekend in New York? Consider a free tour of New York Distilling Company, one of Brooklyn’s best craft distilleries, where you can sample their potent wares on Saturdays and Sundays between 2 pm and 5 pm. And while you’re at it, why not stop by the Brooklyn Brewery in Williamsburg, with free tours every half hour both Saturday and Sunday! Needless to say, these tours are tremendously popular and tend to fill up fast, so make sure you get there early. 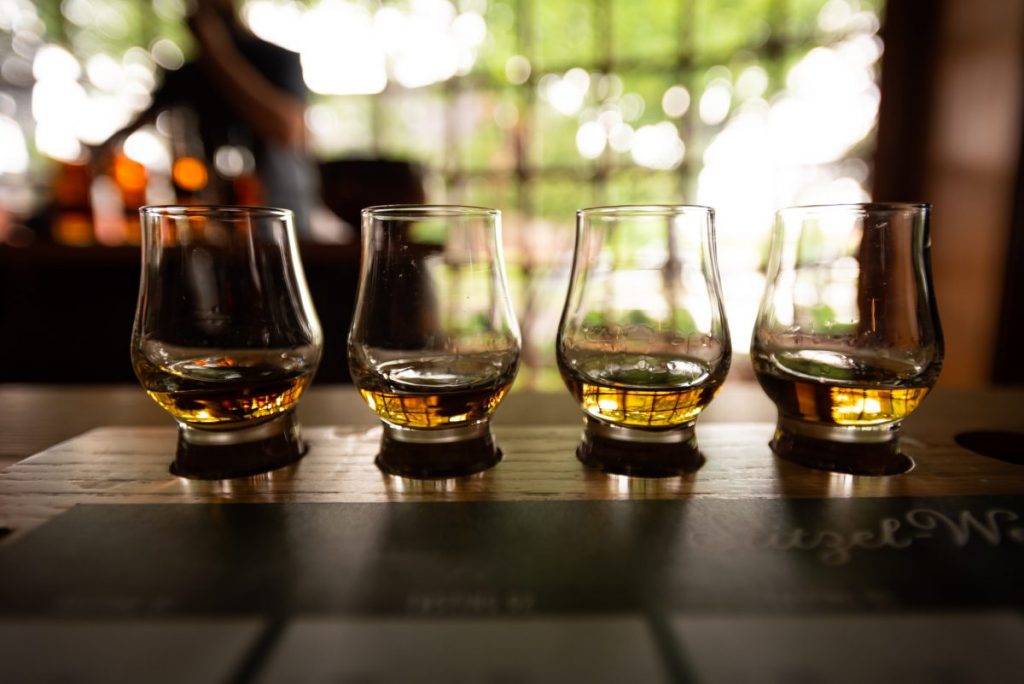