Boston truly is a walking city. This might be due to the sparsity of parking spots, but once you understand this, Boston and its vast trove of historical sites will be your oyster. These tourist attractions in Boston and Cambridge highlight just some of the many excellent spots to visit in Beantown.

Take in Some Shakespeare

Come summertime, the Commonwealth Shakespeare Company puts on a two-week production of selected works from the great bard. It's free, it's fun, and it's popular -- bring a chair and get there early, as all of Boston is on its way. 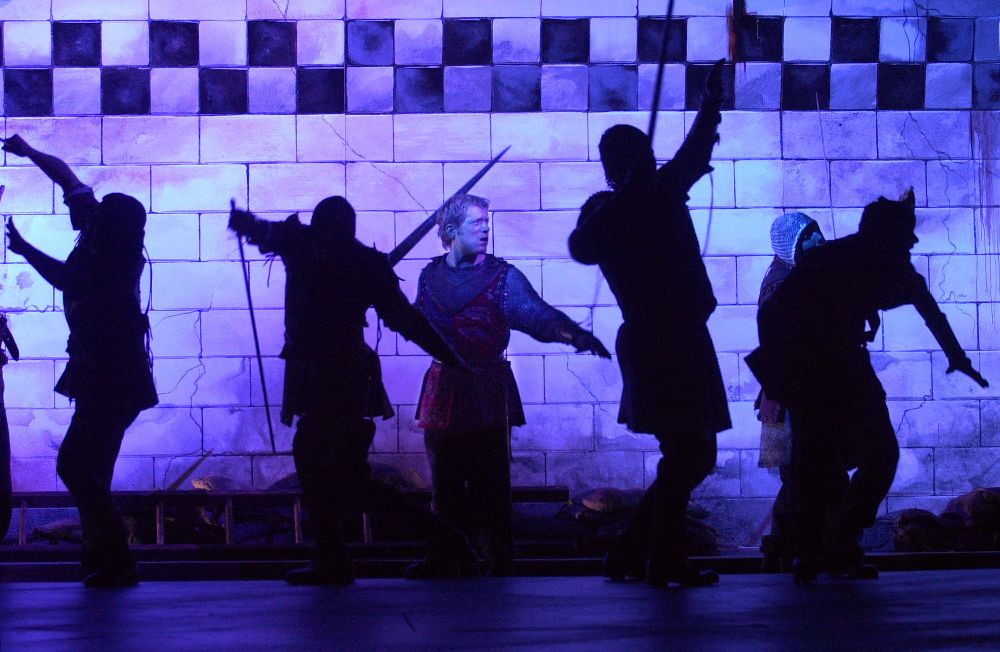 Boston is brilliant, and baseball is America's national past time. Catching a game at Fenway Park is a pricey affair, but the grounds are largely open to the public, and it's worth the tour. Your guide will detail the stories of Ted Williams, Babe Ruth, The Green Monster, and more as you explore this building that is the heart of Boston. Did you know it opened the year the Titanic sank (1912)? 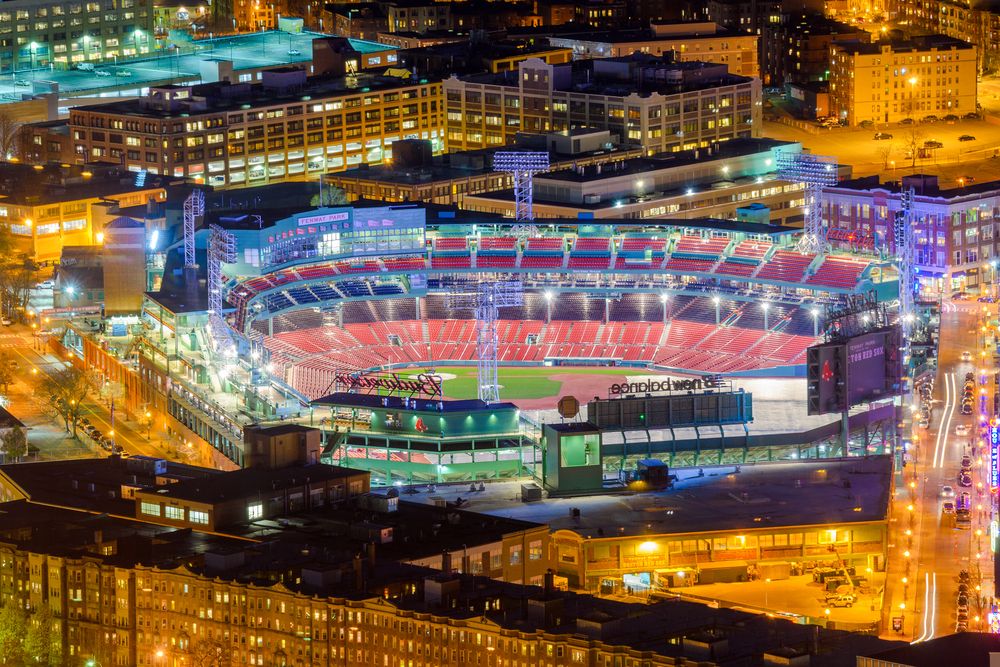 If you have kids, this is a must do. The grounds of America's oldest university are stunning, and Harvard Yard is home to the popular Memorial Church, the Peabody and Sackler Art museums, or ensure you see all there is to see by taking a Crimson Key tour. 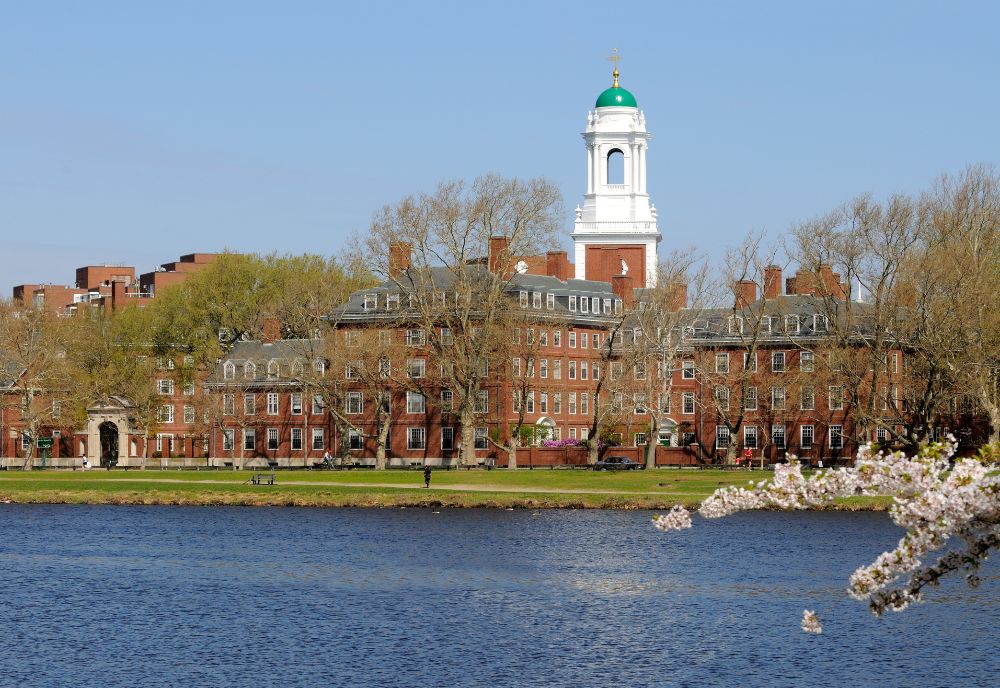 The Gardner Museum has an absolute wealth of Italian art, old books, and more on display. Its real charm, however, lies in the fact that you're sharing floor space with the thieves who pulled off the two biggest unsolved art heists in modern history. 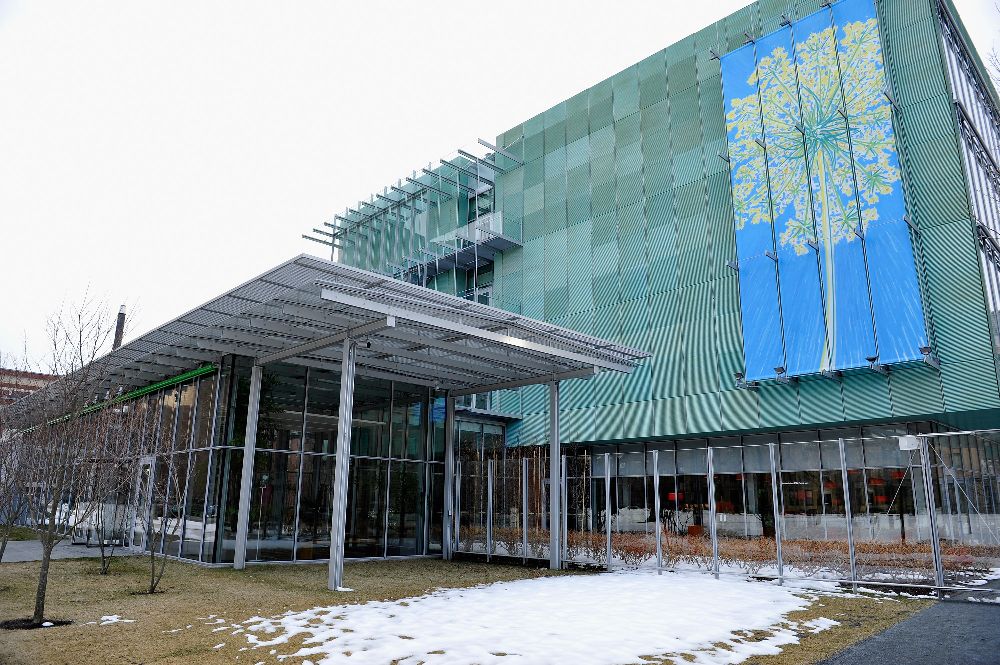 Few cities exhibit their history in the manner that Boston does. From the death of Crispus Attucks at the Boston Massacre to the Boston Tea Party, the 2.5-mile Freedom Trail will take you on a tour of the birth of the United States like no other. 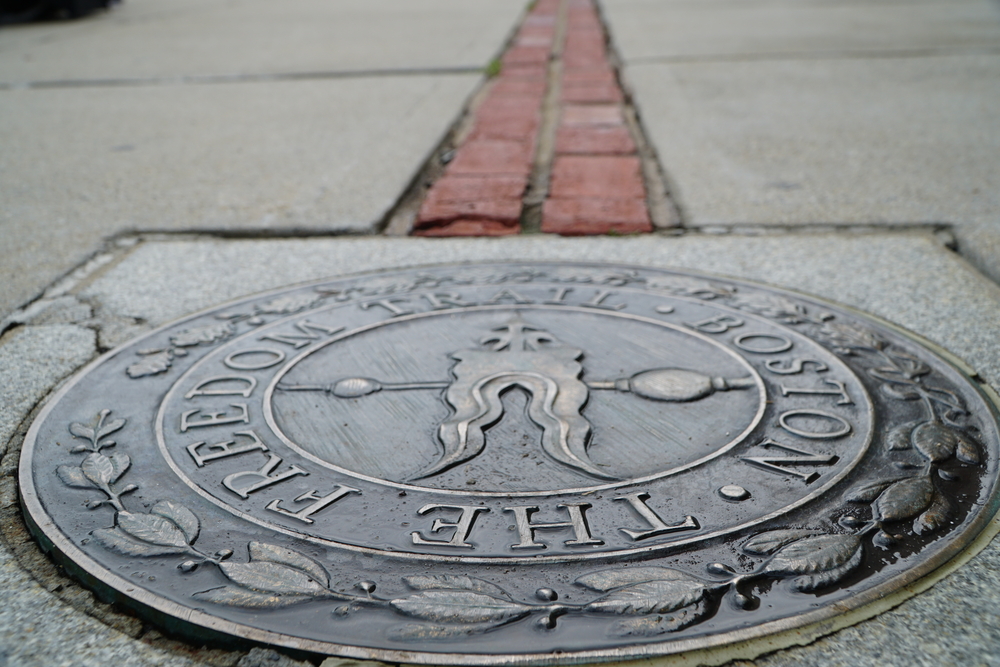 Boston's rooftops and observation sites are a dying breed. That said, this semi-hidden observation deck lets you gaze down upon this fine city and its residents. This is the city that launched a revolution, and much of it is on display from this 14-floor vantage point that puts a few things in perspective. 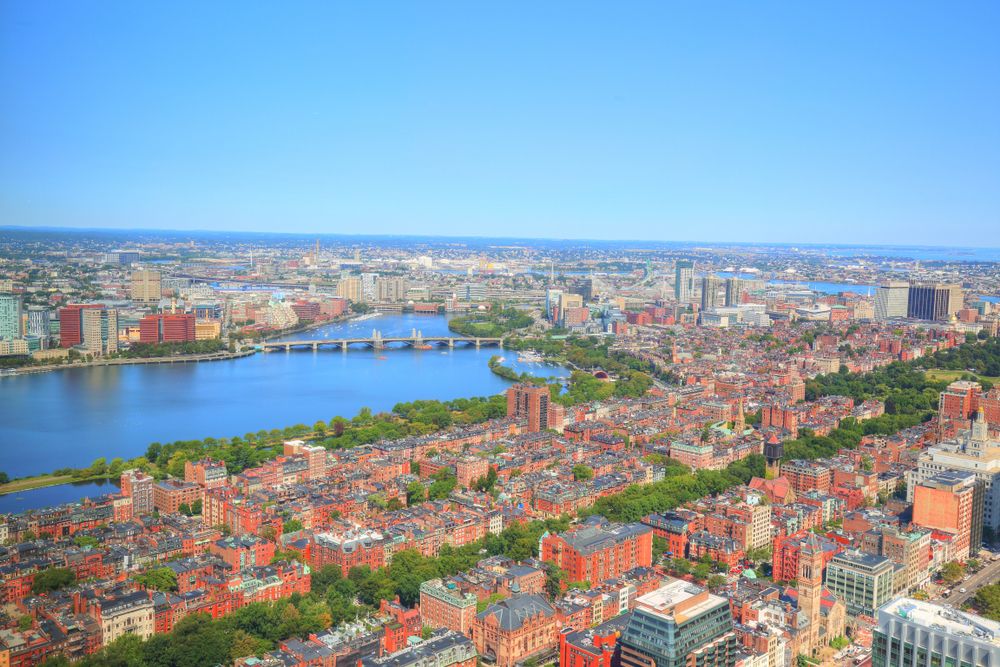 Boston Public Library is one of the oldest, opening in 1895, and is home to more than 21 million manuscripts and more. The free tour that runs every Monday to Saturday is worth every minute. The history surrounding this phenomenal building makes it well worth the trip. 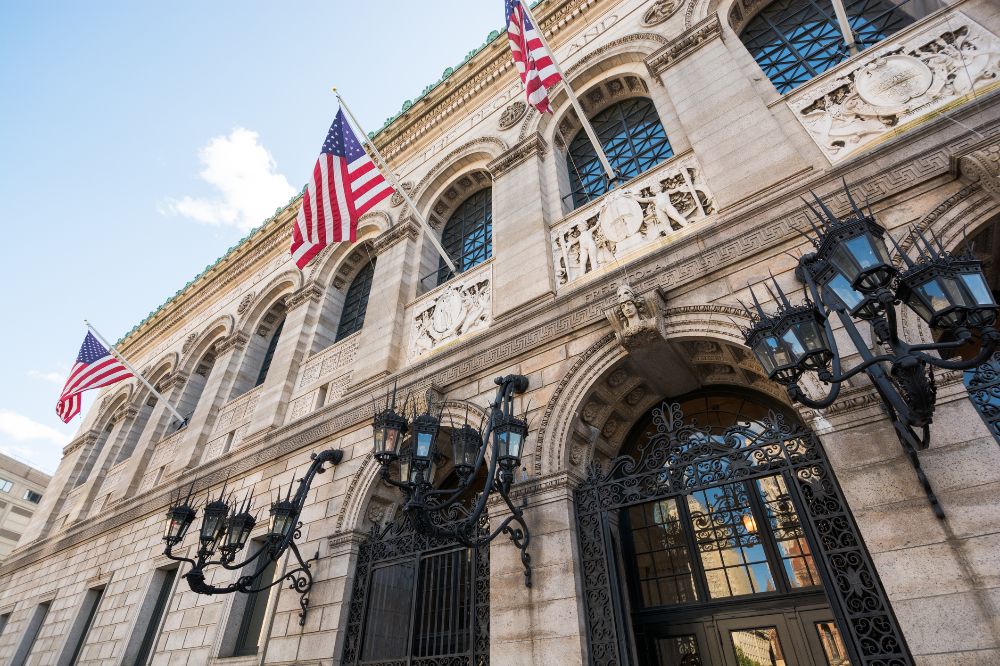 One-dollar oysters abound in Boston around happy hour. Whether you pop into The Red House, Bastille Kitchen, the Boston Public Market, La Brasa, or another great establishment, you won't want to miss a big plate of this succulent sealife. 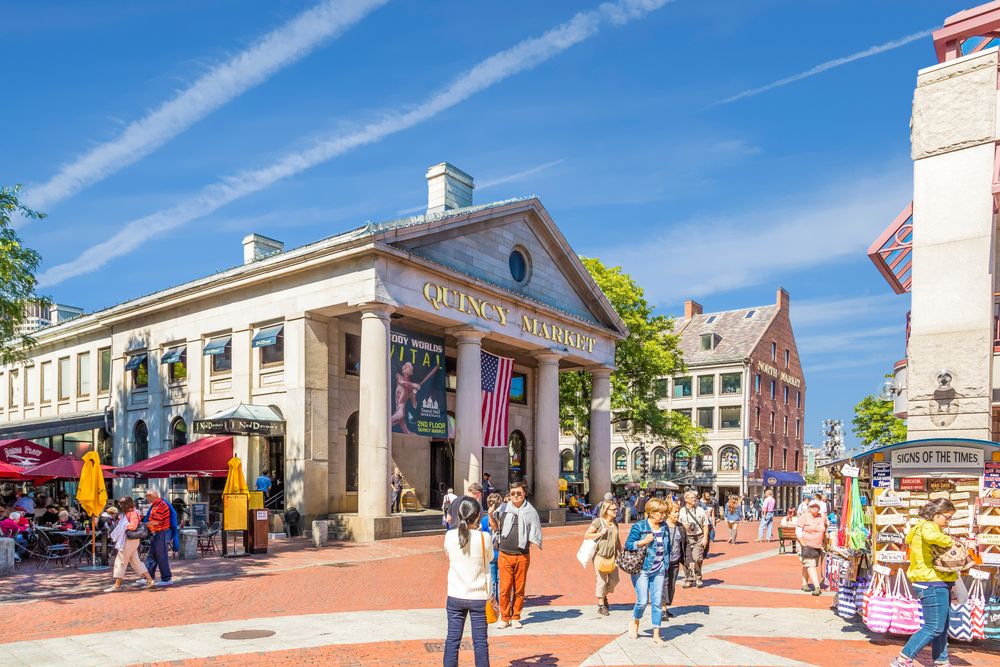 Boston has its own version of the classic pie, featuring a cornmeal crust and a combination of cheeses. The city has many notable pizzerias, including Armando's, Ernesto's, and Posto. 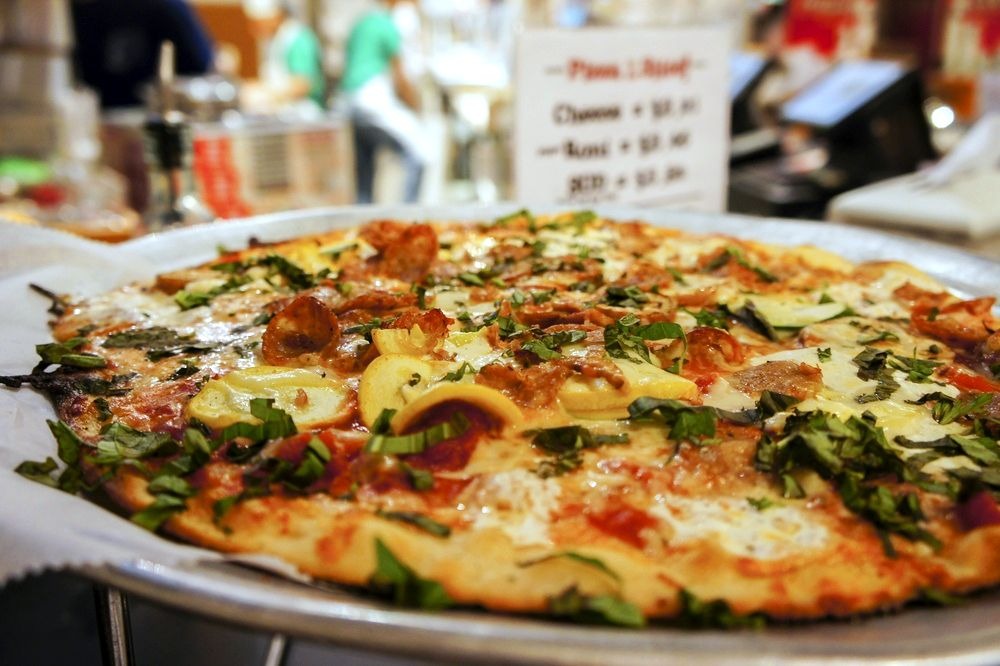 Check Out the Arnold Arboretum

The Arnold Arboretum takes visitors on a truly majestic tour of the city's natural offerings. In the springtime, the Arboretum hosts the largest blooming lilac garden in the world -- an absolute treat to the olfactory senses. The rest of the year, the space remains a lovely break from the quick pace of the rest of the city. 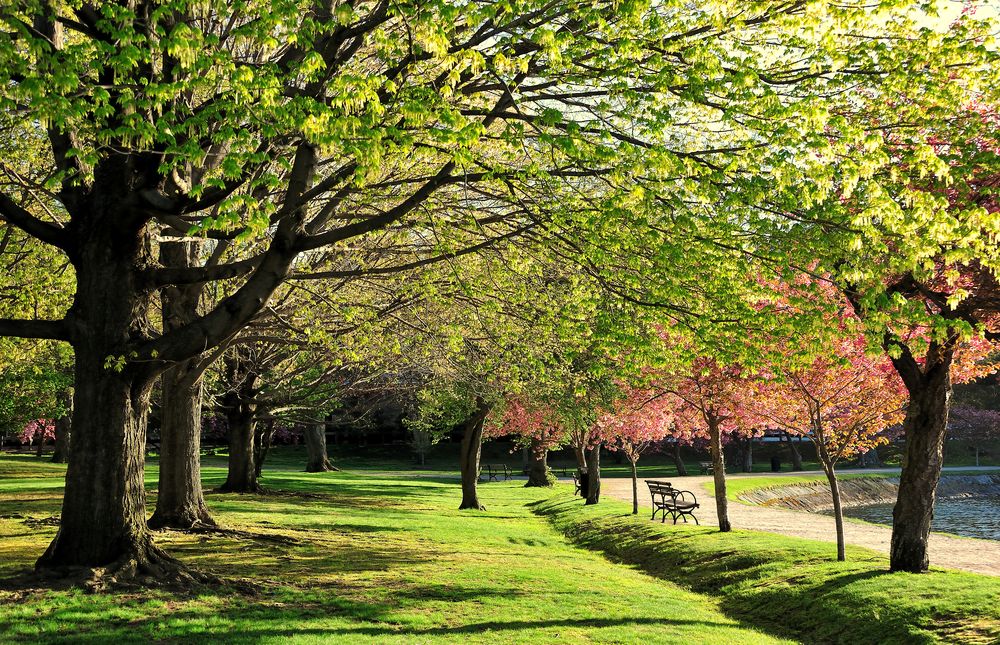