Top Things to Do in San Antonio

San Antonio is the perfect vacation destination due to its big-city amenities and small-town charm. The seventh largest city in the United States, San Antonio was initially founded in 1718 as a Spanish mission and colonial outpost. This infuses the town with a rich culture that is apparent in the food and the architecture. The Alamo and Spanish missions will appeal to any history buff, but the city also offers modern comforts such as five-star restaurants and luxurious resorts.

The Battle of the Alamo was a pivotal battle in the Texas Revolution in 1836. The Alamo remains impressively preserved and one of the top tourist attractions in Texas. Entrance to the Alamo Church and grounds is free, and you can pay for a guided tour or audio tour. The Alamo opens at 9:00 am, and drinks and snacks are available on-site. 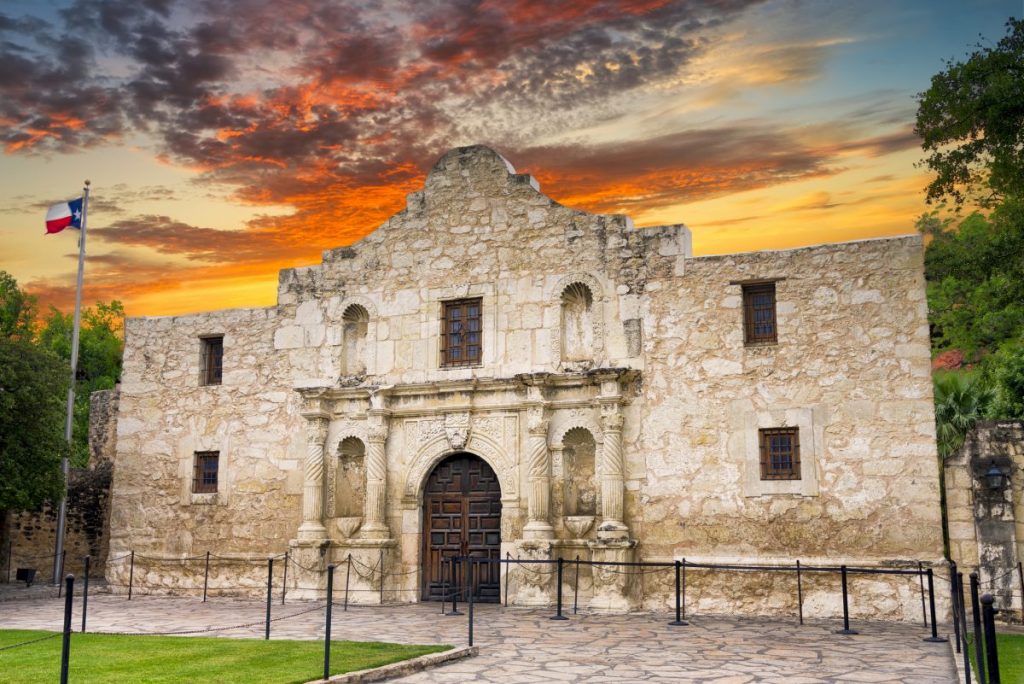