Los Angeles has earned its spot as one of the most glamorous cities in the United States. From the rolling estates of Beverly Hills to the high-end boutiques dotting Rodeo Drive, there won't be a dull moment on your trip to the City of Angels. Los Angeles' Hollywood is at the forefront of film and television production, and the city has the highest concentration of celebrities in the world. That means you may even spot a star as you dine at one of the chic restaurants in the Grove.

Stroll the Hollywood Walk of Fame.

Aside from the grand Hollywood sign on the hills of Los Angeles, perhaps one of the most iconic images of the city is the Hollywood Walk of Fame. The street is lined with over 2,600 five-point terrazzo and brass stars acting as monuments to the entertainment industry. It is estimated that over 10 million tourists visit this spot each year. Also be sure to check out the TCL Chinese Theatre nearby, which plays IMAX movies daily. 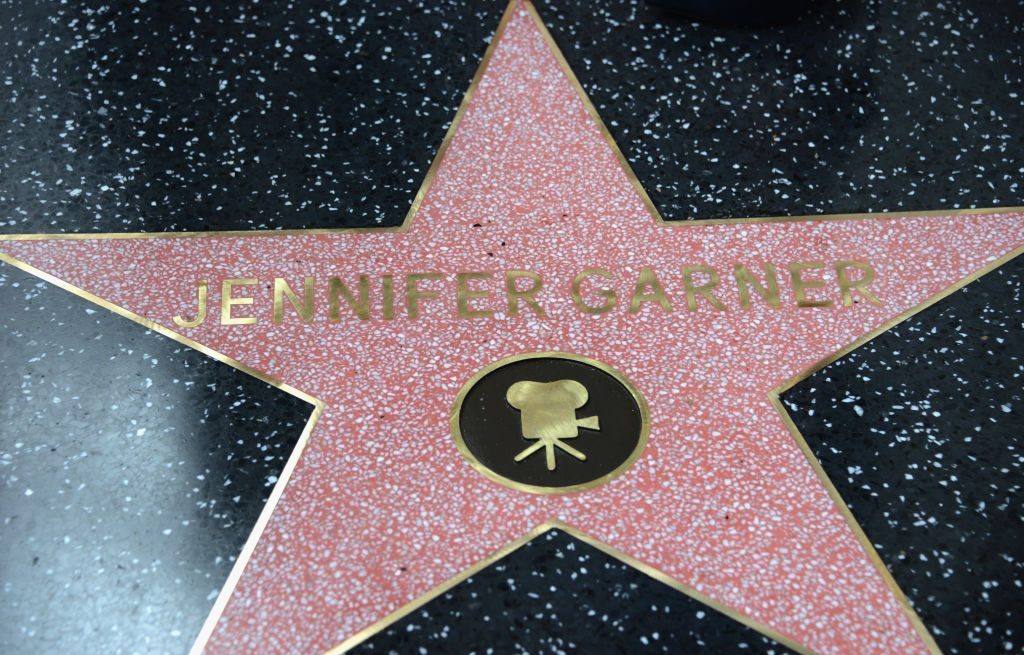 West of downtown Los Angeles lies Santa Monica Beach and its famous Ferris wheel. The three miles of shoreline provide countless hours of entertainment for locals and tourists alike, with great shops and restaurants. The buzzing pier harbors a rollercoaster, food vendors, and arcade games that will keep the whole family entertained. And there's never a bad time to visit as the beach averages 340 days of sunshine per year. 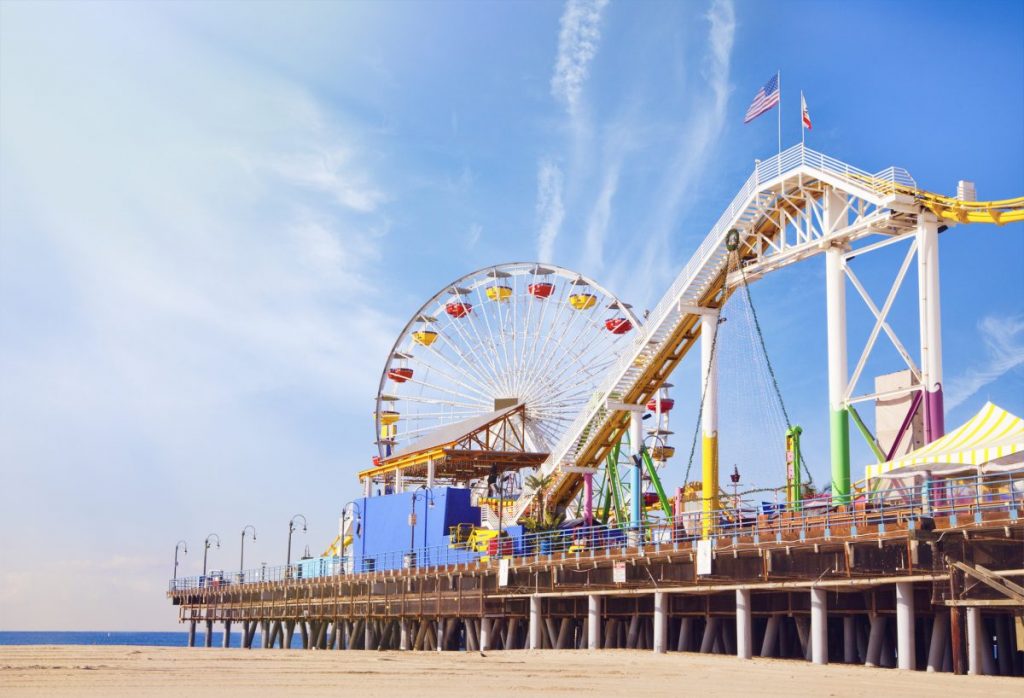 Universal Studios Hollywood is a great amusement park located in the Los Angeles area. The park's rides and entertainment are themed around the most beloved tv and movie characters from history. Certain spots are dedicated to recreating iconic scenes, such as the Bates Motel from Psycho and Wisteria Lane from Desperate Housewives. The park also features thrilling rides and costumed characters. To avoid wasting time in long lines, be sure to purchase a Front of Line pass online. 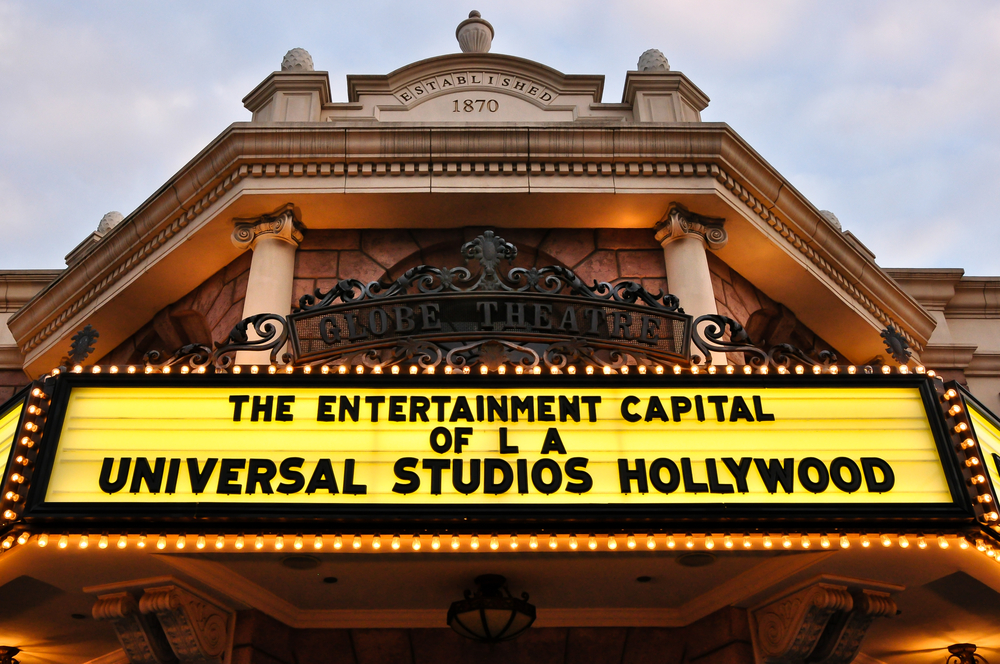 Work up a sweat at Runyon Canyon.

Runyon Canyon boasts one of the best hiking trails in Los Angeles with its three-mile loop and great views of the city. If you are traveling with your dogs, bring them along as the trail is dog-friendly and even contains several spots for the pups to play off-leash. And an added bonus is that Runyon Canyon is a surprisingly great location to spot a celeb. Justin Timberlake, Vanessa Hudgens, Gwen Stefani and loads of other A-list celebrities are known to burn some calories on the trail. 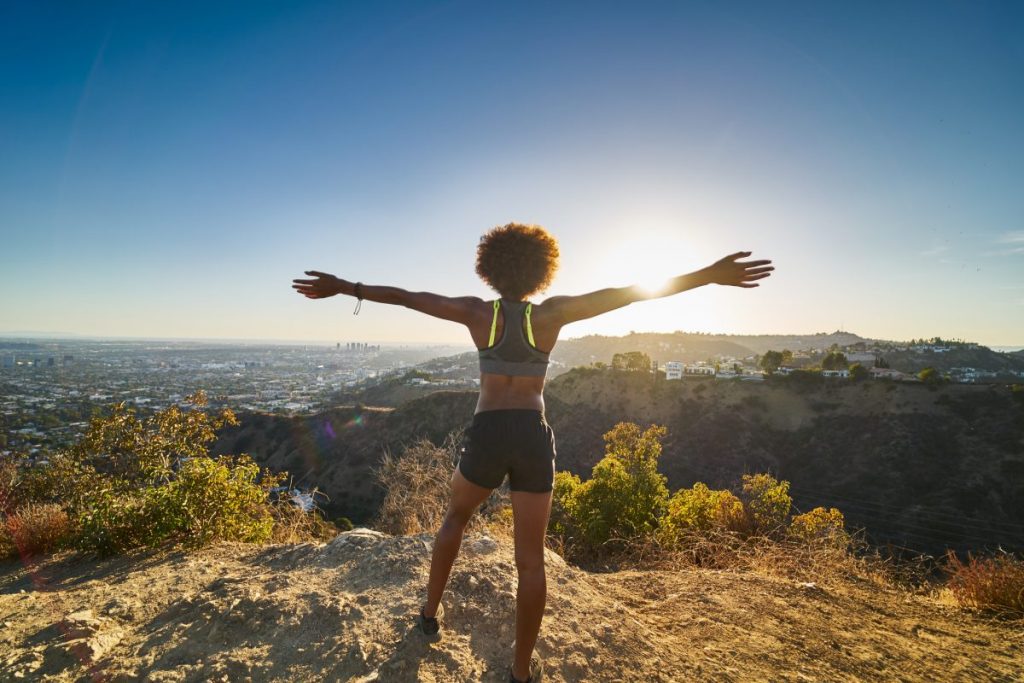 Many popular bus tours in Los Angeles will take you on a tour of celebrity homes. Hop on one of the buses to see the palatial estates of stars like Sandra Bullock, Tom Cruise, Bruno Mars, and Halle Berry. The tour guides will provide a continuing monologue as you zip along the streets of L.A., allowing you to learn a bit of Hollywood history as you view the homes. You can also expect to see the past residences of such classic stars like Elvis and Michael Jackson. 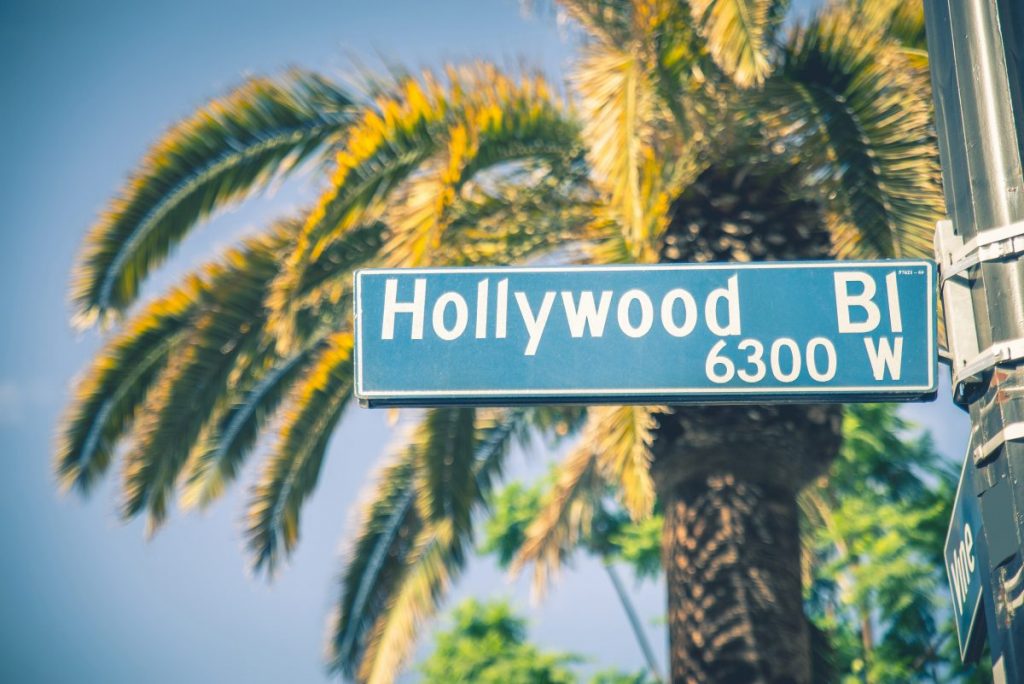 One of the great features of the studio lots in Los Angeles is that they are often open to the public for tours. Paramount Picture Studios is a historic location where films such as Titanic and Mission Impossible were filmed. Tours typically last about two hours, and a knowledgeable guide will drive you around the lot in a golf cart, allowing you to get out and explore at certain spots. 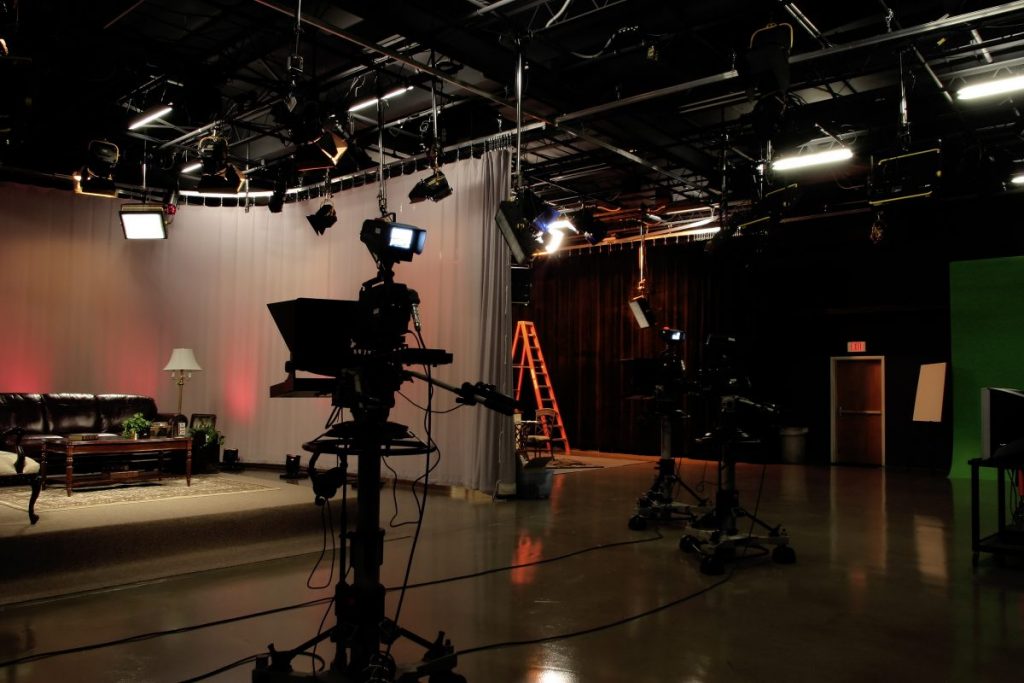 Go on your own Instagram-famous food tour.

Los Angeles takes the cake for the city with the most Instagram-famous foods. Grab a dozen wild donuts from California Donuts, including their famous Oreo donut that looks like a panda. Or pop into the Great White Hut for one of their dozens of crazy french fry combinations. And you can't leave without purchasing a Unicorn Melt at Chomp Eatery. The rainbow-colored grilled cheese is almost as beautiful as it is delicious. 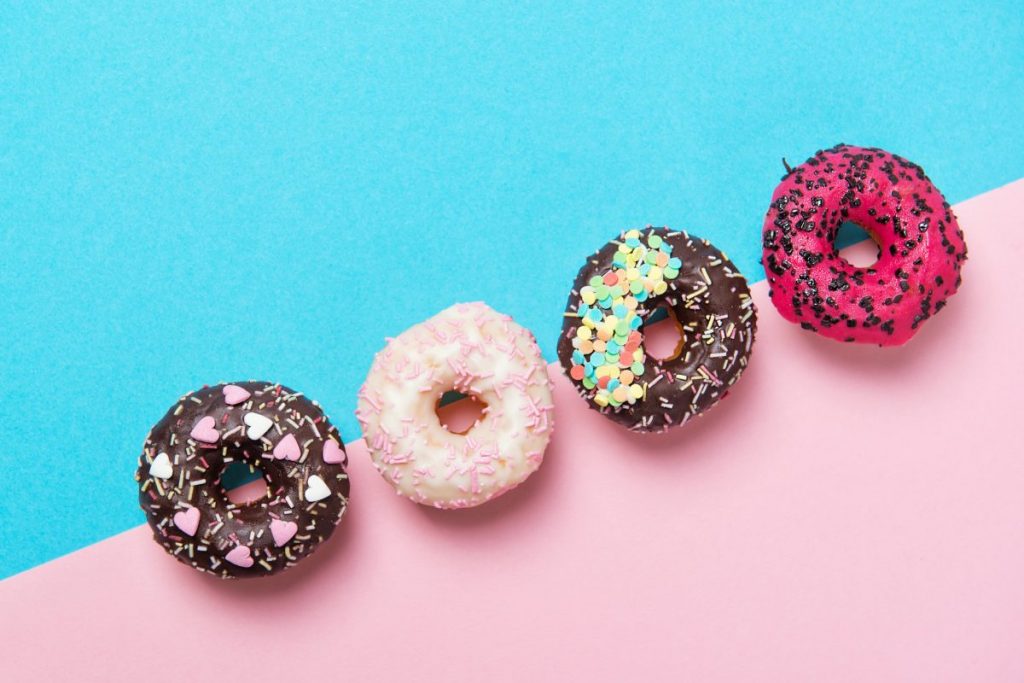 Explore the cosmos at the Griffith Observatory

The observatory is one of the top tourist attractions in Los Angeles. Not only does the facility host live shows, showcase spatial and scientific exhibits, and has telescopes visitors can look through, but it also boasts spectacular views of the Hollywood Sign and the city. The observatory is located within Griffith Park and admission is free for six days of the week. 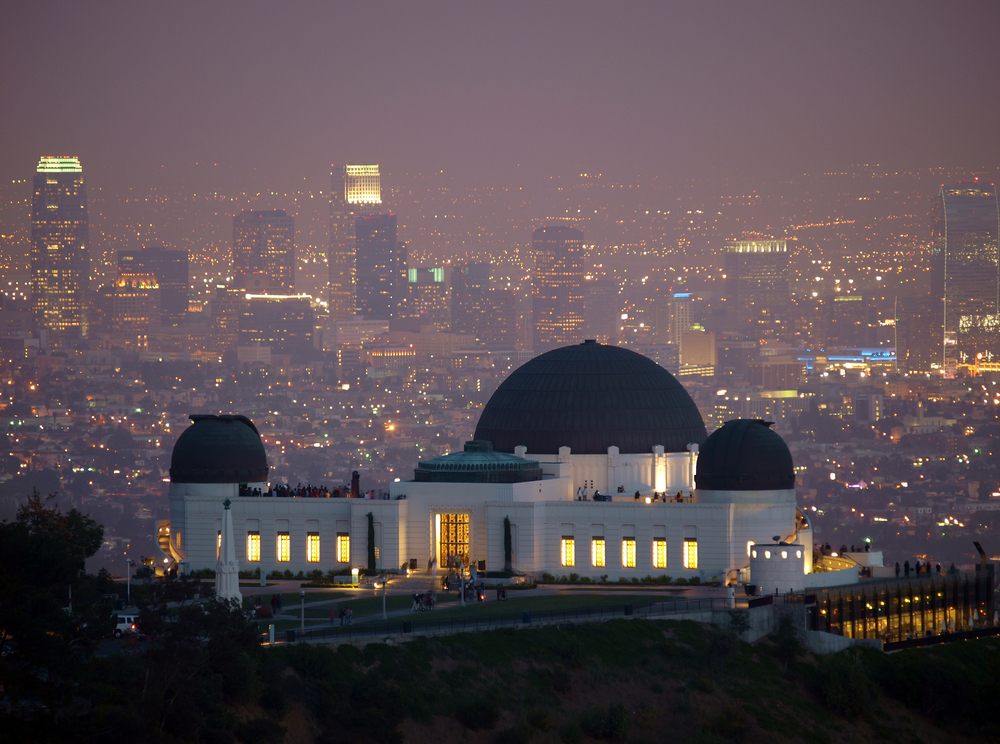 Say hi to Mickey at Disneyland.

Disneyland, built in Anaheim in 1955, is the only amusement park designed and fully completed under the supervision of the great Walt Disney himself. The park boasts Disney-themed rides, shows, and characters that will keep the family entertained all day. Disneyland is sectioned off into designated themed areas such as Frontierland, New Orleans Square, and Mickey's Toontown. Be sure to keep an eye out for the new Star Wars expansion set to open in the summer of 2019. 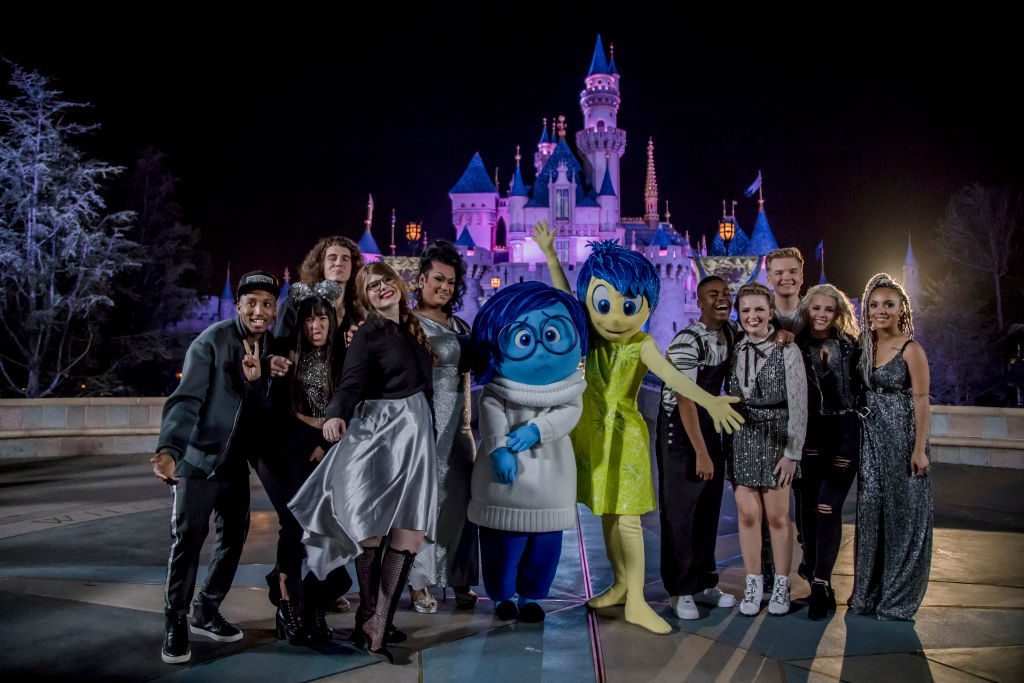 Learn at the California Science Center.

The California Science Center is a dynamic destination featuring interactive exhibits, films, live demonstrations, and unique ways to learn about science. Exhibits center around ecosystems, air, and space, inventions and discovery, and the world of life. The permanent exhibit collections are absolutely free, but you may access IMAX films and special exhibits at an additional cost. 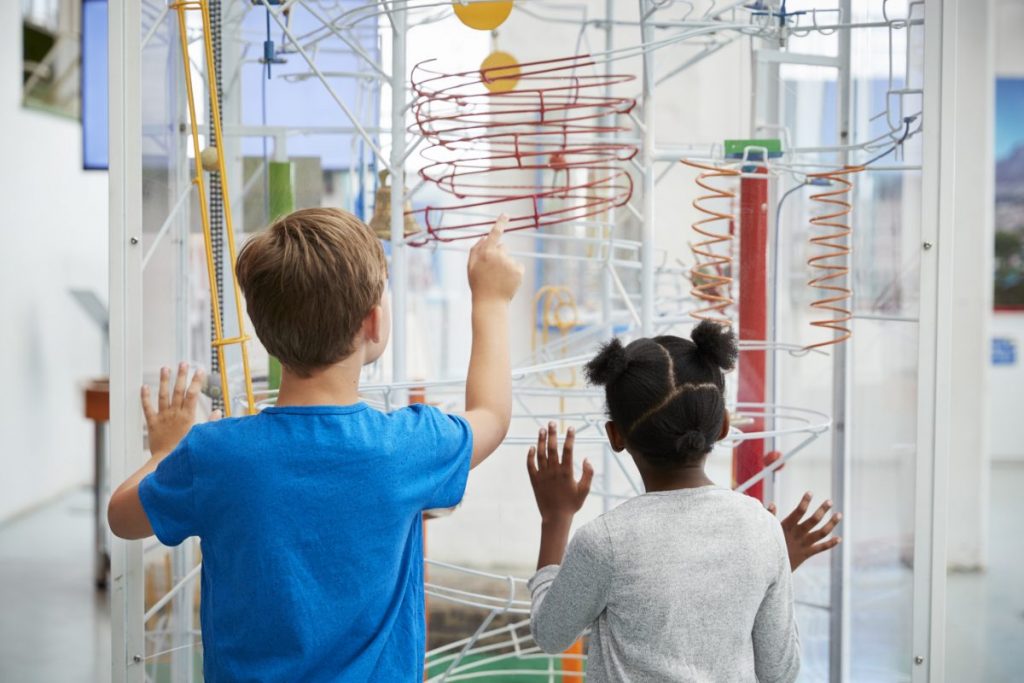 The Getty Center boasts both impressive architectural components on the outside and a museum on the inside. Architect Richard Meier designed the art museum and it, houses pieces ranging from the Renaissance sculptures to contemporary paintings. The museum also offers some of the best views of Los Angeles. 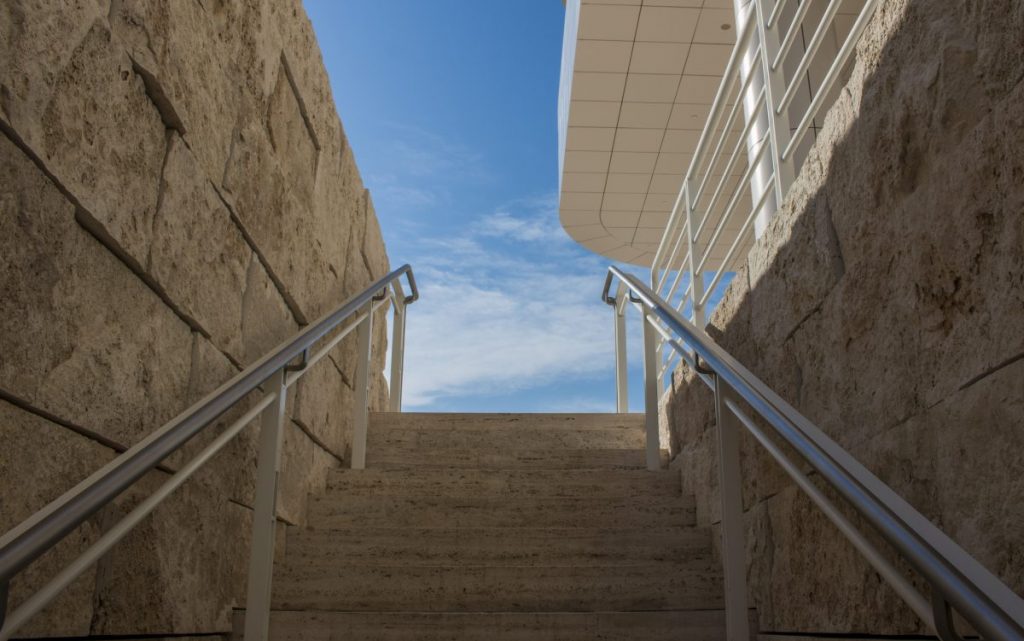