Waco barely makes the list of top-25 cities in Texas population-wise. Still, it offers visitors to this city of 130,000 a lot. Waco offers a number of indoor and outdoor attractions to visitors from the Dr. Pepper museum to a number of unique parks, museums and nature reserves peppered about the city. This Texas city is as welcoming as it is beautiful and underrated in the grand scheme of things.

Dr. Pepper's history predated that of Coca-Cola when Dr. Pemberton made the world's most iconic soft drink for the first time. Between 1906 and the mid-1960s the Artesian Manufacturing and Bottling Company used the building that now houses the three-story museum. Memorabilia abounds through the museum, and the gift shop allows you the opportunity to bring home a piece of this soft drink stalwart's history. 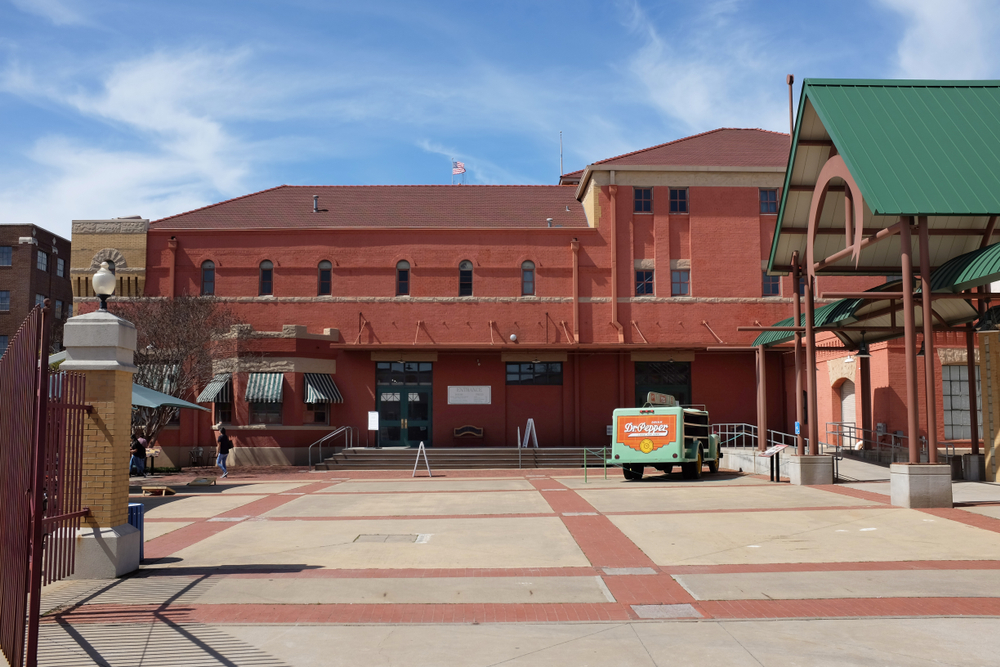 In the last years of the 1990s, Lake Waco's water level rose by nearly ten feet before settling back to an increase of seven feet. The wetlands were created in 2001 to give the many plant, insect and animal species a home that includes an education center as a well as a research facility. The wetlands have since expanded to nearly 200 acres including a plant nursery, many raised walkways/hiking trails and the opportunity for visitors to do some much-needed bird watching. 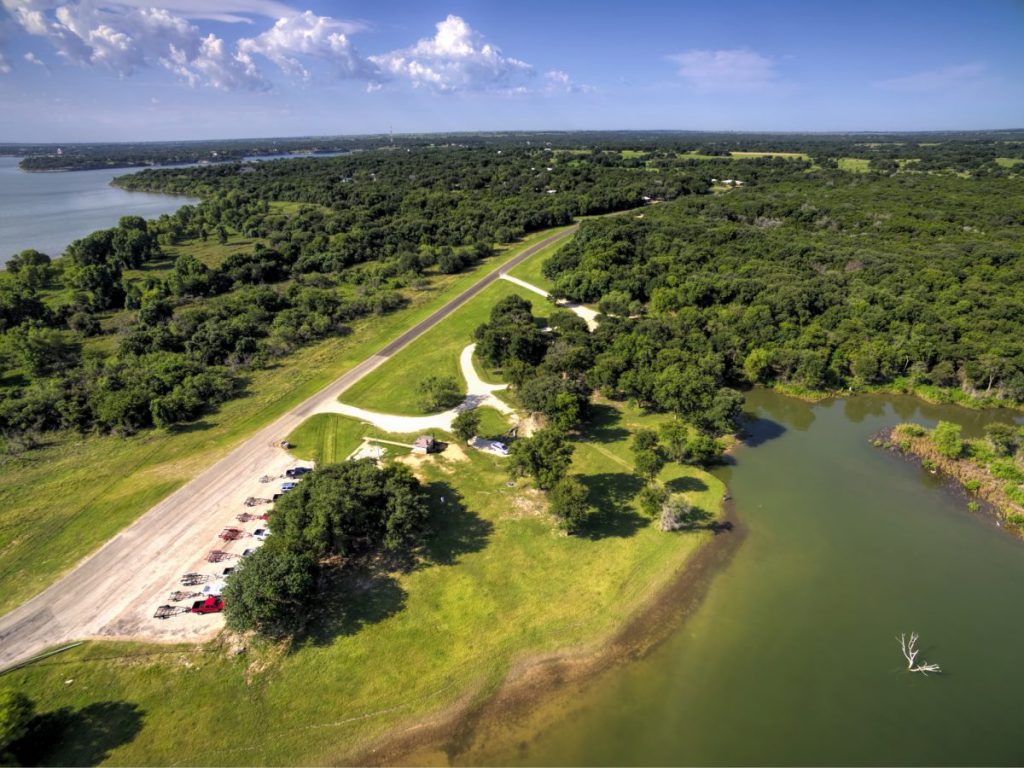 You won't see the likes of pitching great Nolan Ryan here, but rather a tribute to the famed law enforcement group the Texas Rangers. The Rangers began their work prior to Texas be admitted to the union and were founded in 1835. Presently, the 30-acre grounds pay tribute to all that have died in their service of Texas both as a republic and as a state. The museum is an iconic piece of history for this branch of state police. 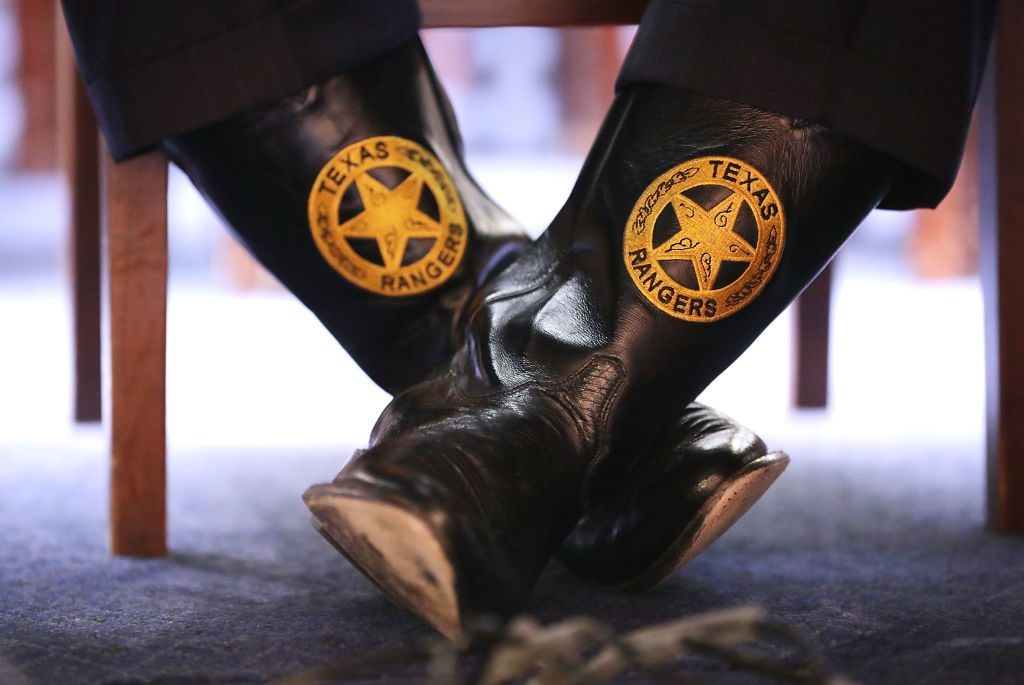 While Texas is famed for its love of football from a high school level through to the professional leagues, America's past time is still baseball, and Waco's BlueCats play in one of the grandest minor league ballparks in the nation. 56 home games are played through the summer at the $12 million park opened in early 2018. Minor league baseball remains one of the most cost-effective nights out, and Waco loves its team. 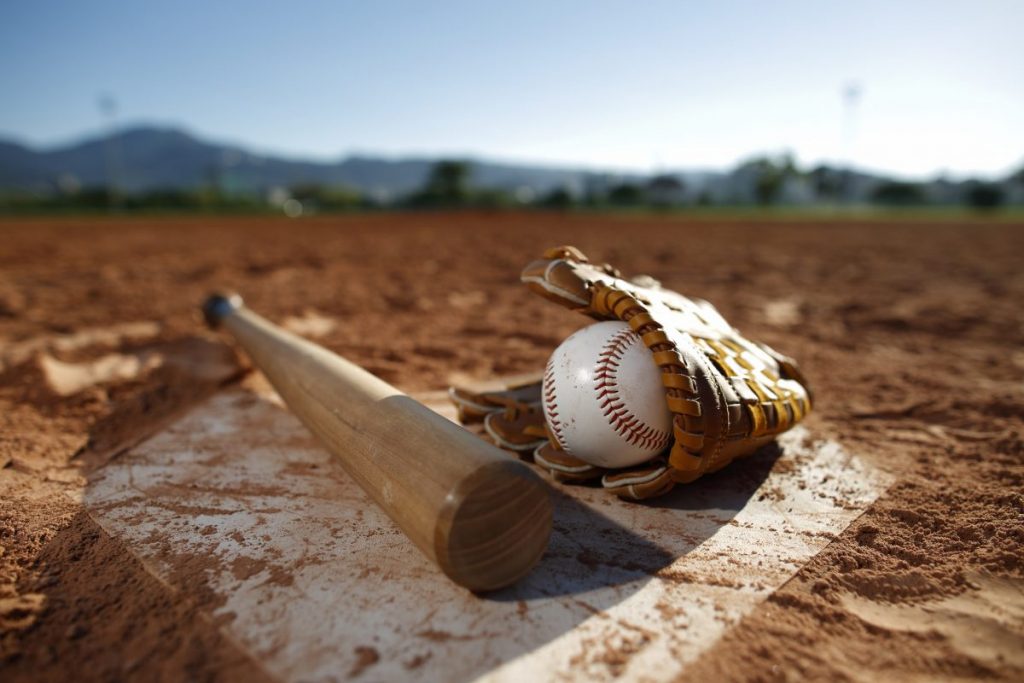 You would certainly be forgiven if you were unaware that Baylor's campus is home to the largest collection of work by Robert Browning and wife Elizabeth Barrett Browning's work. While the Brownings are indeed the focus of this library, it also includes what is believed to be the most extensive collection of secular stained glass in the world. The library features both permanent exhibits as well as two or three temporary exhibits each year and is free of charge to all visitors. 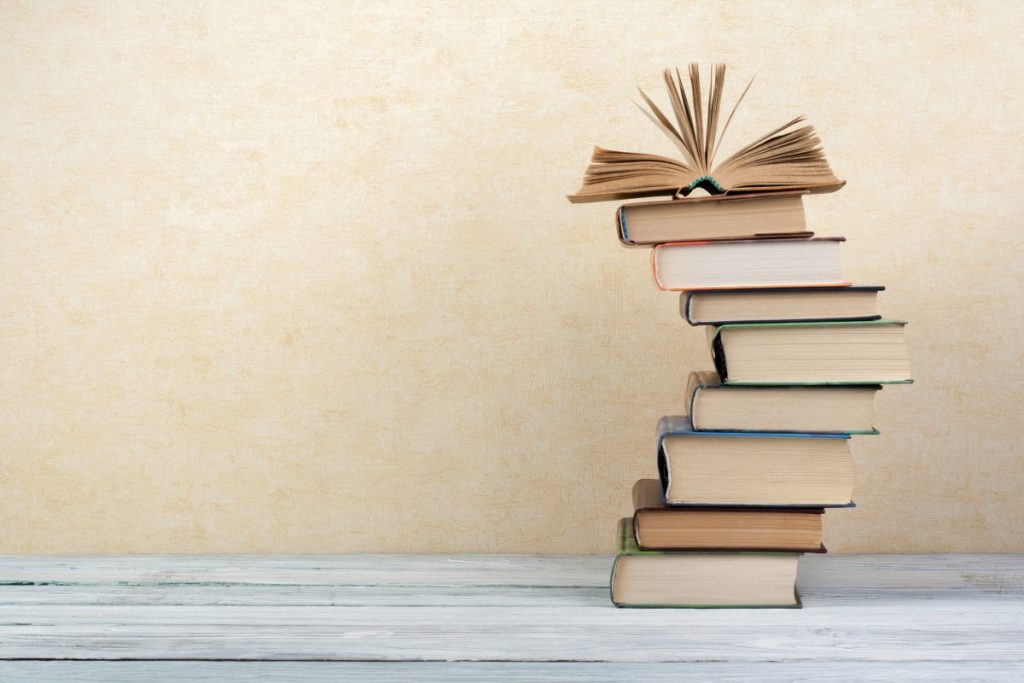 Check out the Actual Baylor Bears

Thanks to the generosity of Bill and Eva Williams, the mascots of the Baylor Bears are available to see lazing away the day among waterfalls, fallen trees and other parts of this intended natural habitat. The two black bears, Joy and Lady are sisters and genuinely love frolicking about for the amusement of their visitors. The two are there to entertain from early morning to evening. 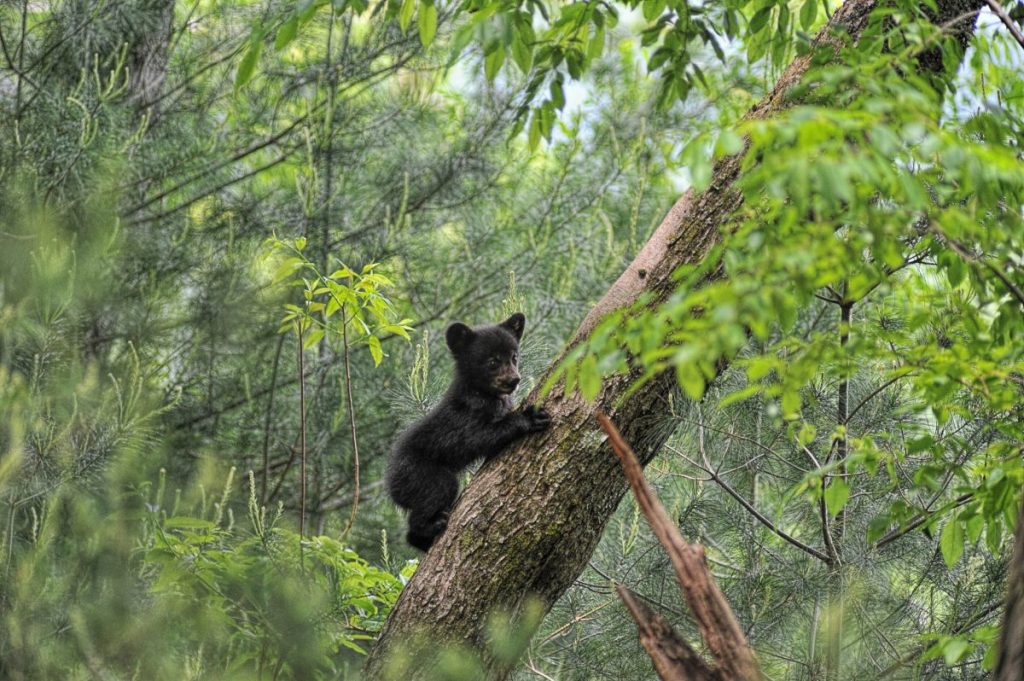 In 1978, archeologists discovered the largest collection of mammoths to have died in a single disaster. It's believed that a mudslide which occurred nearly 70,000 years ago claimed the lives of many of these creatures. While visitors or not allowed to stroll the excavation site, a viewing pavilion was built by Baylor University to view their remains roughly ten years ago. 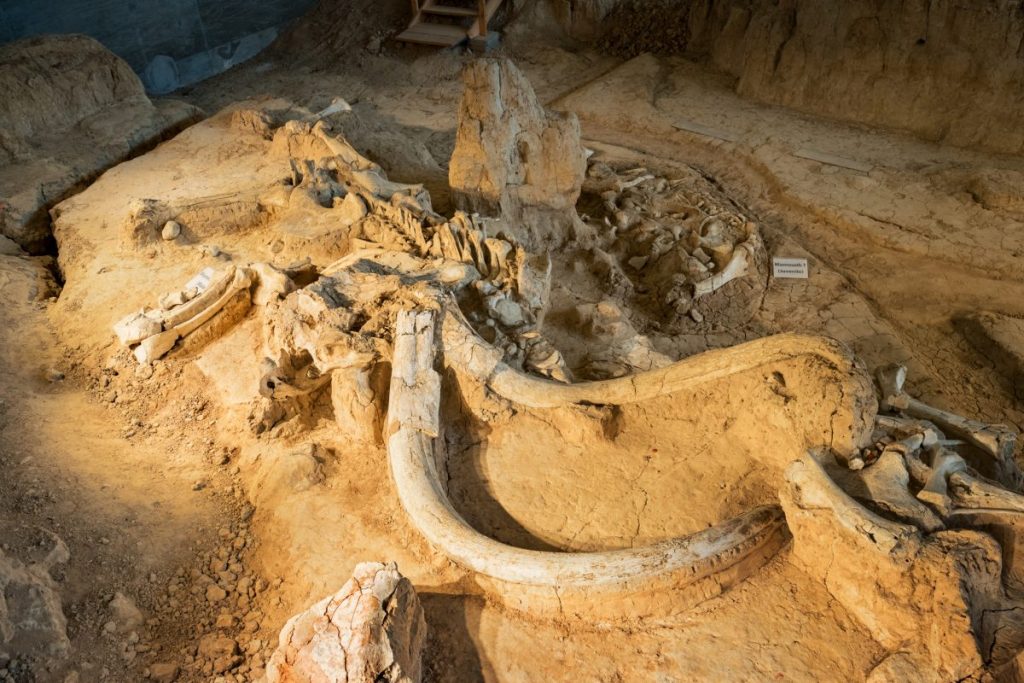 Cameron Park in Waco has two rivers, biking, and hiking trails as well as the famous Waco Zoo. For its inland nature, Waco offers a lot to the visitor that would prefer to be out in the sun; the park provides a world-class Frisbee golf course and no shortage of acres to explore when visiting the city. While it's better done on foot to appreciate it truly, roads do bisect it if it's just too hot outside. 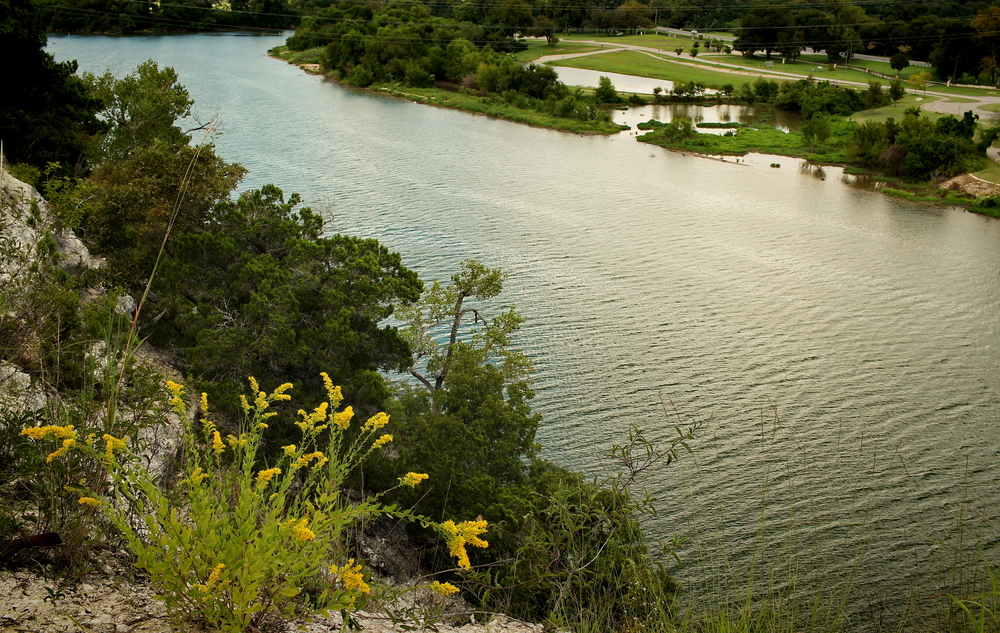 The Spice Village is a shopper's dream. Opened in 1997, you are sure to find antiques, housewares, vintage clothes and more in this space that includes nearly 100 separate shops in this 30,000 square foot former warehouse. It's located in the center of town. And its surrounded by many bars and restaurants to sate your hunger and thirst before you return for more of this unique shopping destination. 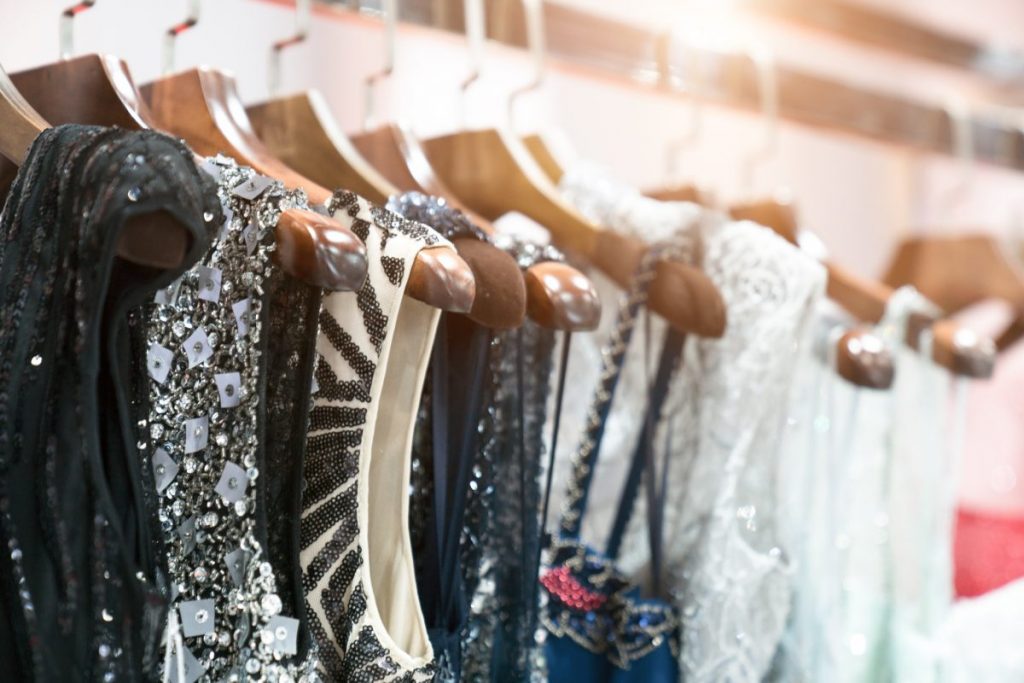 The Magnolia Market is the brainchild of reality TV stars, Chip and Joanna Gaines known for their work on the Homes & Garden television network. Magnolia Market is known for its iconic silos that mark it's two-block location in Waco. Events include concerts, vendor booths, and other activities for the whole family.  It is absolutely Waco's most prominent tourist attraction and must-do on the weekends which includes some of Waco's best bites with its famous food truck park. This iconic market has attracted visitors from all over since its opening. 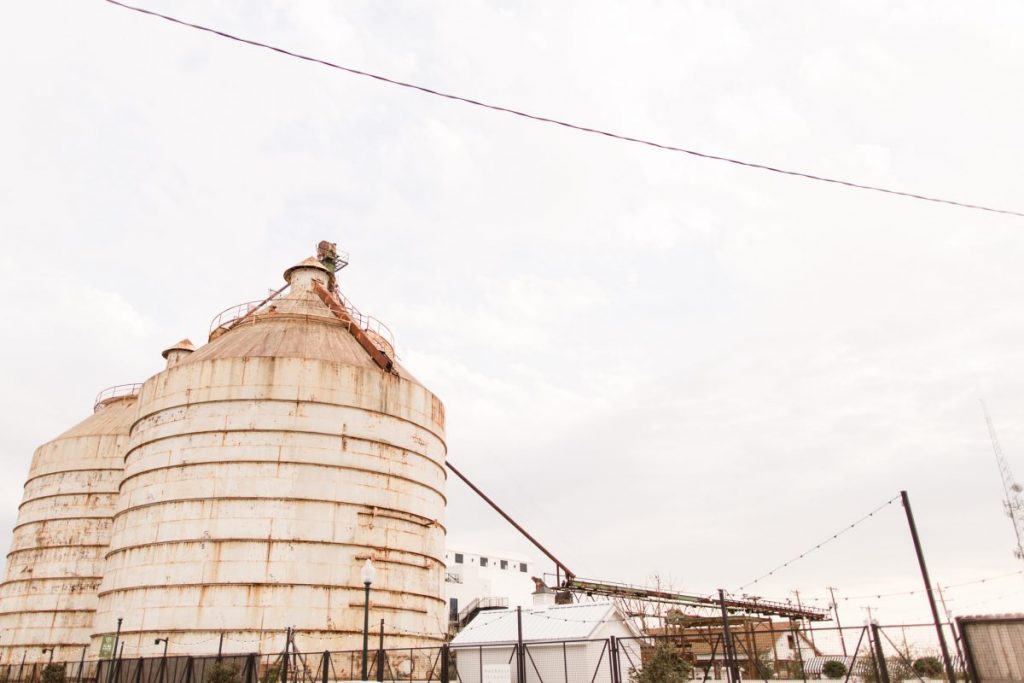